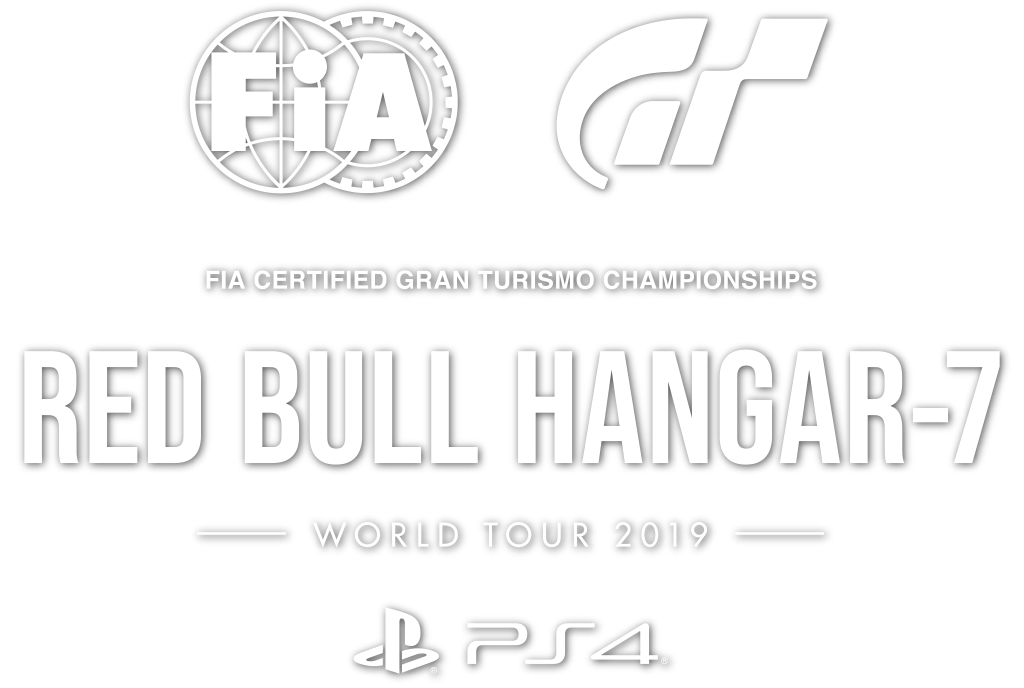 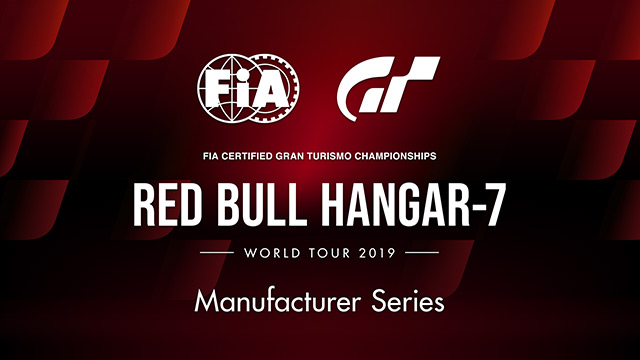 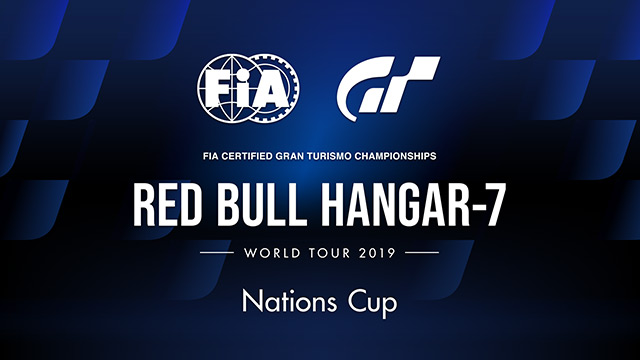 Swiftly following on from the excitement of New York, the FIA Gran Turismo Championships live events will continue with the 'World Tour 2019 – Red Bull Hangar-7' in Salzburg on 13-14 September.

For this event, we revisit 'Red Bull Hangar-7, Red Bull’s museum of historical aircraft and race cars, situated on the outskirts of Salzburg, Austria. The best 51 competitors from the Online Series from 18 countries will come together to compete in individual races in the Nations Cup, as well as team races in the Manufacturer Series.

This event sees also a change to the Manufacturer Series format; the previous format of 4 races (with only the last one as a team race) has been replaced in favour of two team races: 'Race 1' and the 'Grand Final'.