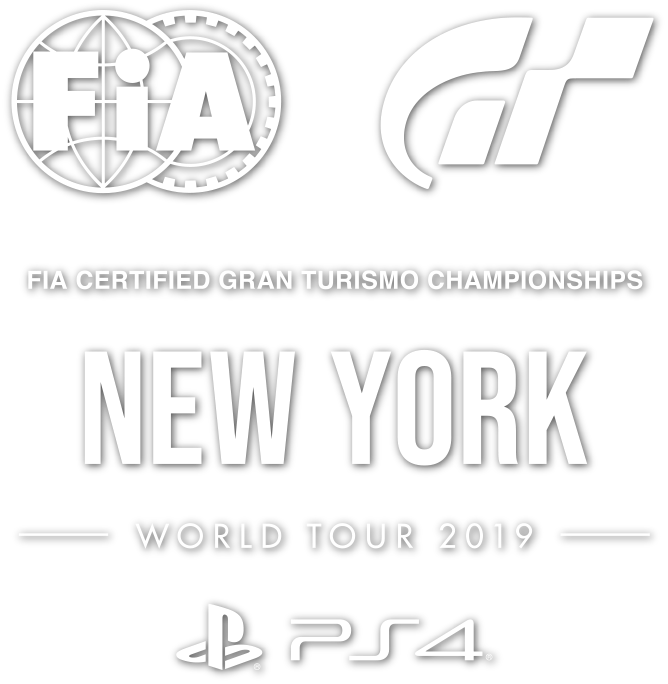 Kazunori Yamauchi is joined on stage by a special guest to announce an exciting new partnership before we team up 12 FIA GT Championship regulars with 12 of our special guests, including a former F1 driver, for our special Pro-Am team race. 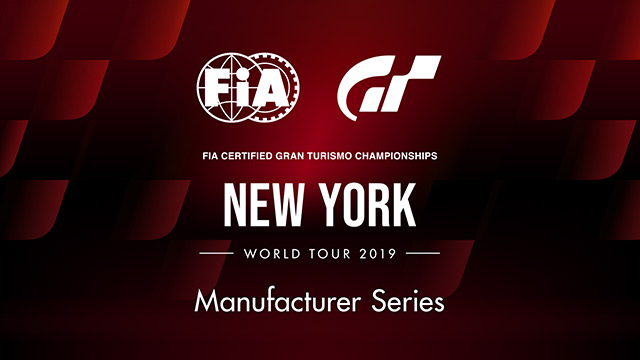 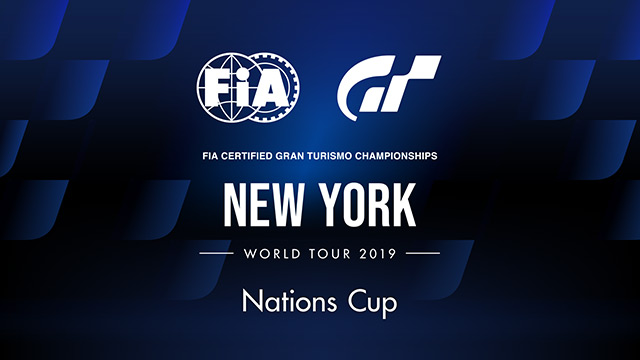 On 24-25 August, we will be hosting the "World Tour 2019 - New York", our third live event of the FIA Gran Turismo Championships 2019 Series at the PlayStation Theater in New York City, USA.

This event will mark the midway point of the 5 live World Tours, as 46 of the best online players from 19 countries/territories race for a place at the grand final of the 2019 Championships. In addition to the Nations Cup, which pits drivers against each other in individual races, the event will also pit automotive manufacturers against one another in the Manufacturer Series.

With the change-up in drivers and manufacturers that qualified for the event, we could see a new winner in either tournament.

The second half of the Series sees the live events moving to Austria in September, and Japan in October, so make sure you don’t miss the beginning of that run-in, right here!