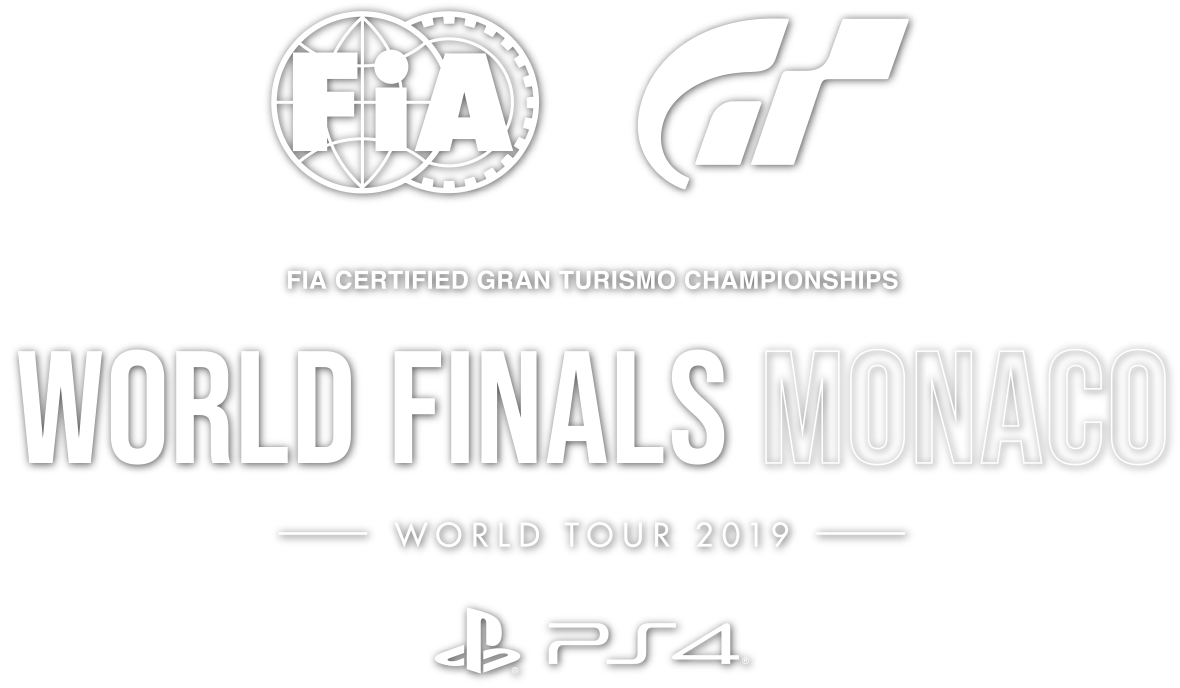 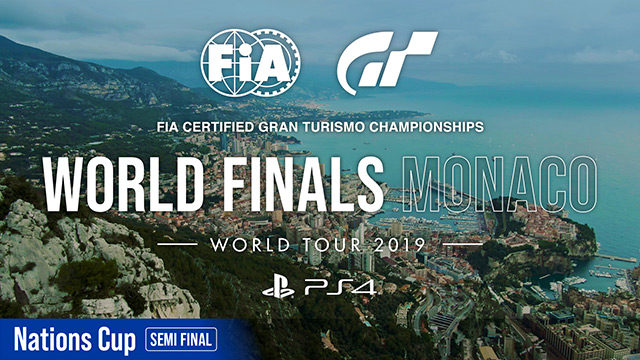 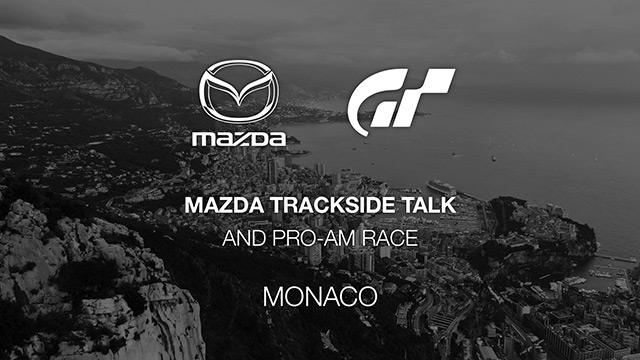 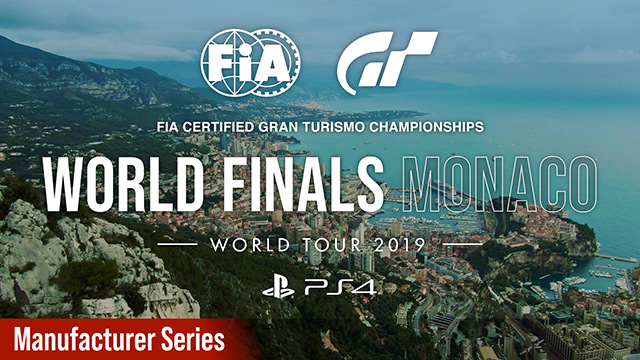 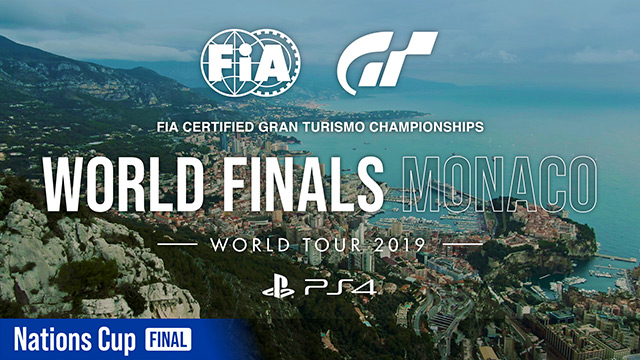 The 'FIA Certified Gran Turismo Championships' 2019 Series will wrap up at the Monaco World Finals, held on 22 – 24 November.

The finals will be hosted again this year in the Principality of Monaco, located along the Mediterranean Sea and well established throughout the world for its stunning resorts and its motor racing heritage.

56 of the world’s best drivers from 19 different countries/territories will gather in Monaco to decide who will be named the 2019 Series Champions.

The Nations Cup produced four winners of varying characteristics from five World Tours hosted this year. Will the Brazilian hero Igor Fraga achieve a second consecutive Series victory or will we see a new champion emerge? Don’t miss what is sure to be an intense battle of will and pride!