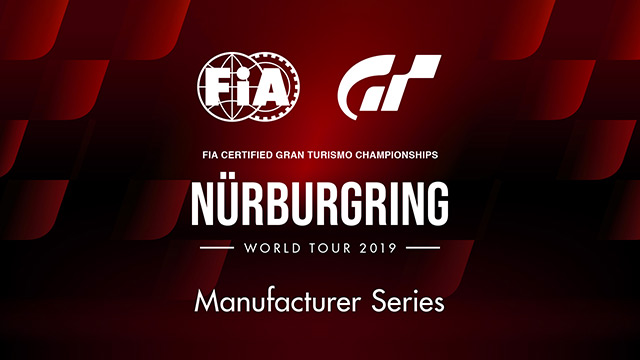 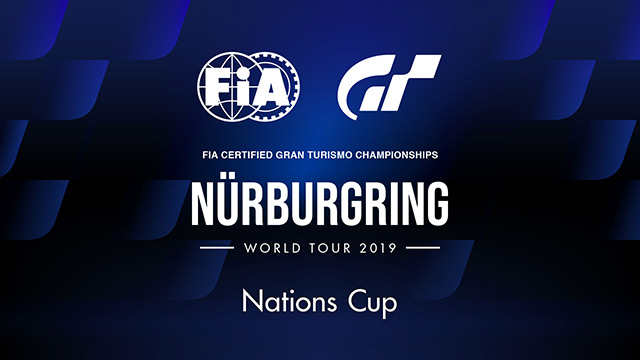 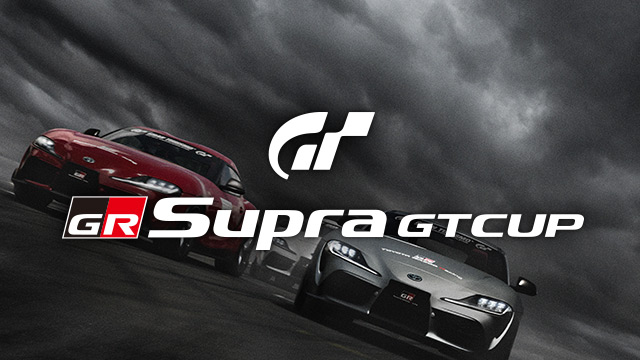 From June 21 to 22 (local time), we will be hosting the ‘World Tour 2 in Nürburgring’ at the German Nürburgring Circuit, the stage of the most difficult 24 hour race in the world.

In this event, a total of 55 ace drivers from 20 countries, consisting of 36 drivers representing 12 manufacturers in the Manufacturer Series, and 24 drivers representing 18 countries in the Nations Cup, will gather at the Nürburgring circuit. At the world famous holy ground of endurance racing, what kind of drama will we see on the digital track? Be a witness to an important battle that will close the first half of the season.

In addition to the Nations Cup with individual drivers, and the Manufacturer Series pitting automotive manufacturers against one another, we will also be hosting an exhibition race for the ‘GR Supra GT Cup’, a worldwide One-Make series that started this year. In addition to 6 Toyota and Lexus regional representatives, the top 6 ranking drivers of the ‘GR Supra GT Cup’ will be invited to race against each other. Don’t miss the incredibly close and skillful race, only possible in a One-Make series race under identical conditions! 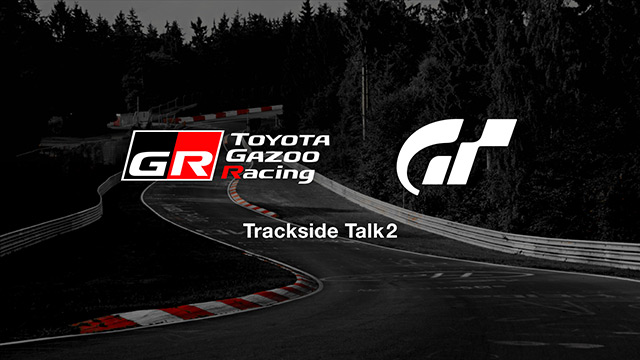