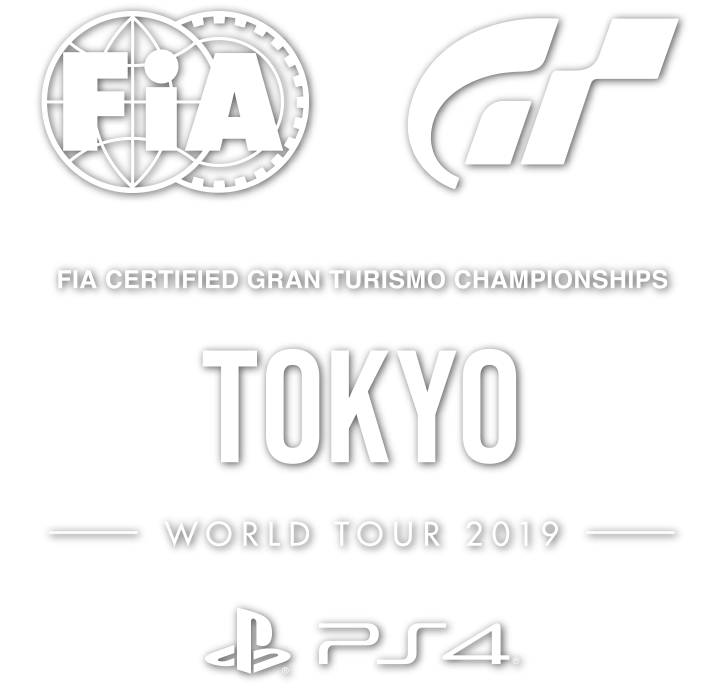 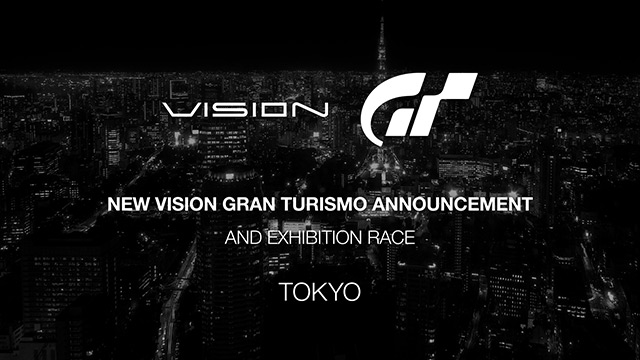 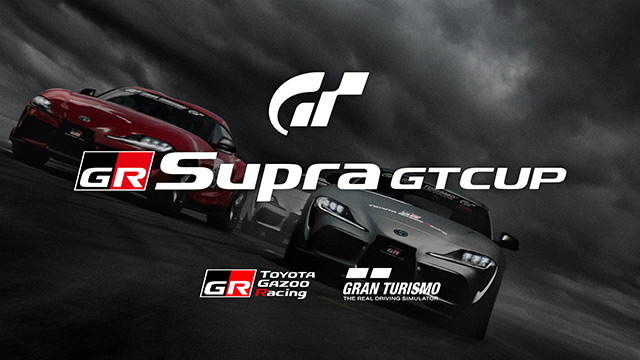 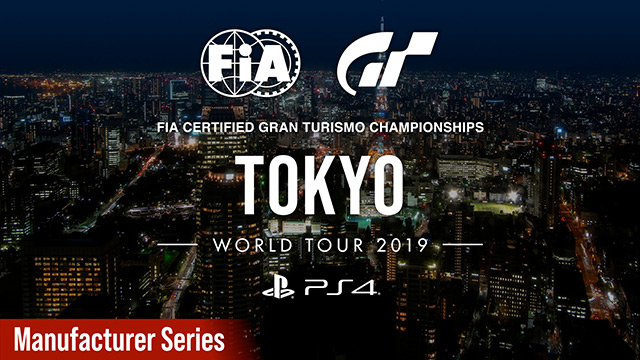 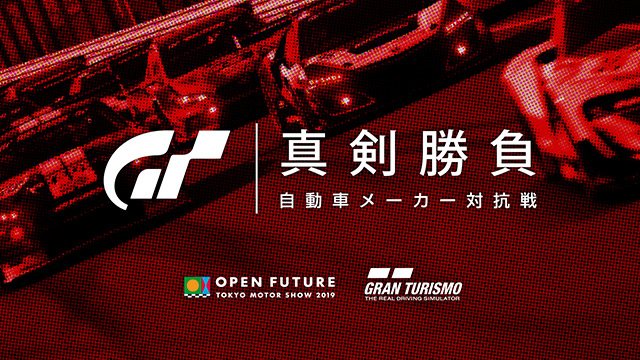 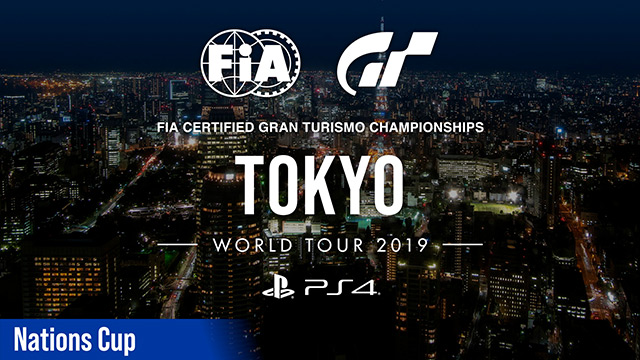 The event will be held over 2 days from Saturday October 26 to Sunday October 27. 48 competitors from 17 countries and territories will gather to compete at Future Expo Mega Web in Aomi, just one of the locations for this year’s Tokyo Motor Show, and the home of Toyota’s mobility theme park. Which driver will manage to grab the final golden ticket to November’s World Finals in Monaco? Get ready for some fierce battle on the track as the 2019 Series draws to a close.