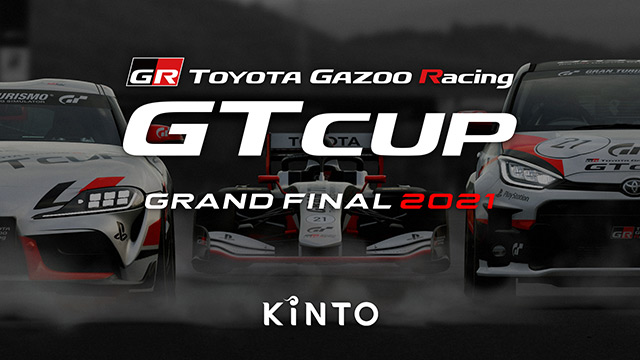 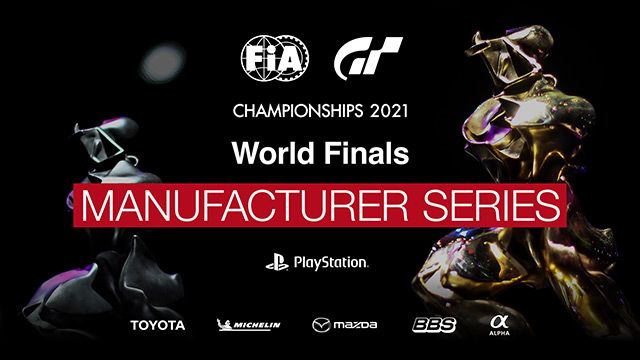 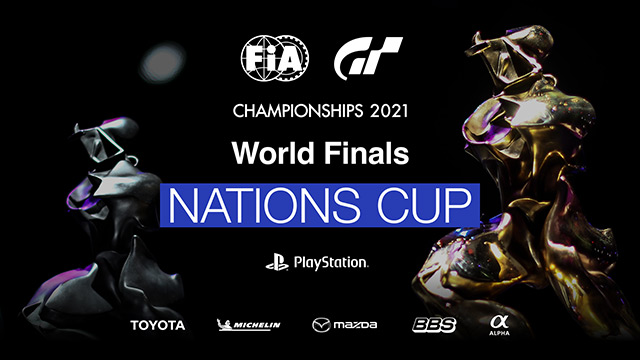 After a year of fantastic racing action, the 2021 FIA Gran Turismo Championships will finally reach its climax at the World Finals.

This is the fourth year of the FIA Gran Turismo Championships, where this season, every event took place online.

The 2021 season started with the annual Online Series in April, followed by four World Series events that replaced the Top 16 Superstars held in previous years. The World Series Showdown marked the midway point of the series in August. Now, the top 58 drivers will compete in the World Finals to claim the title of the world's fastest Nations Cup driver and help their team become the top global automobile manufacturer.

The Grand Final of the global TOYOTA GAZOO Racing GT Cup 2021 will also be held for the third straight year. In this one-make series, drivers will test their skills against one another in equal conditions.