The project started with a question from Kazunori Yamauchi: "Would you be willing to design your rendition of Gran Turismo for us?" The videogame’s name "Gran Turismo" (GT) refers to a 2-door sport car, known as a Grand Touring car in the automotive world.

The manufacturers who have answered our call are now delivering new Grand Touring cars in succession. “Vision Gran Turismo” has started as a 15th anniversary celebration that will be hosted by Gran Turismo, car manufacturers and users around the globe. The cars presented will appear one after another in the Gran Turismo series, and as those cars will be driven by more and more people, the festival will get bigger and bigger. 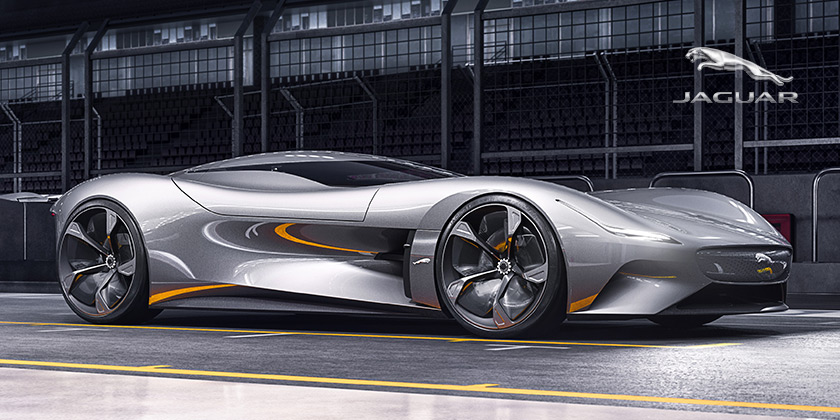 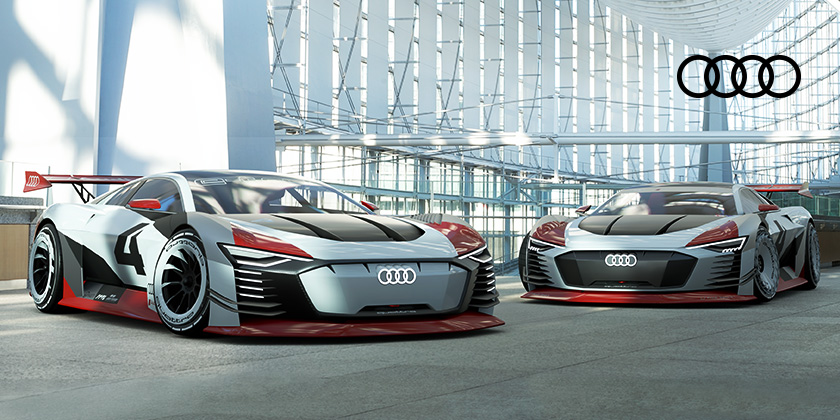 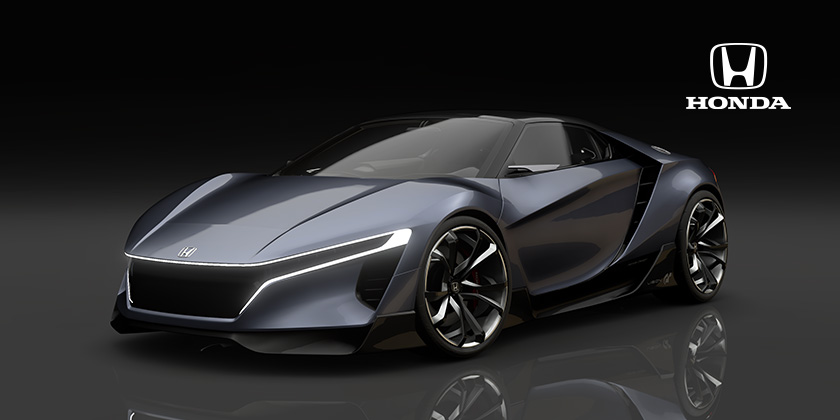 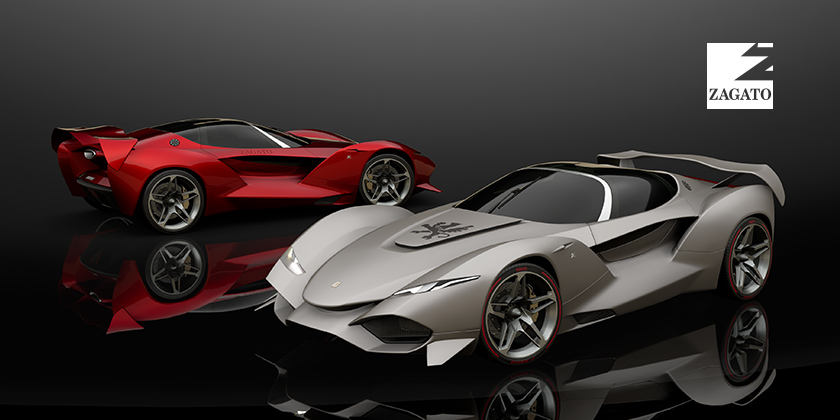 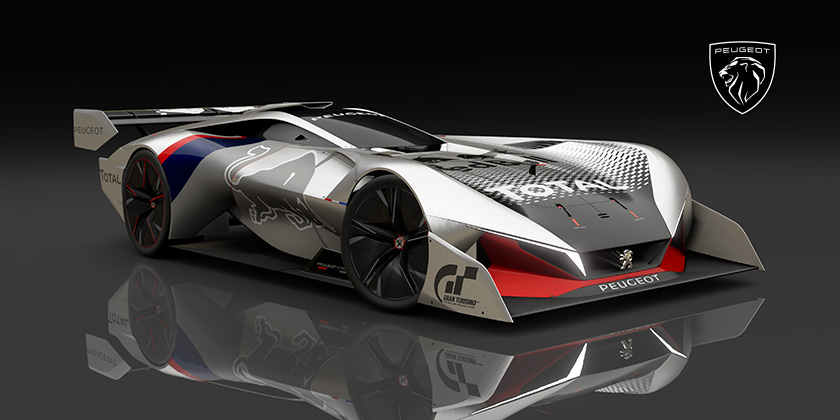 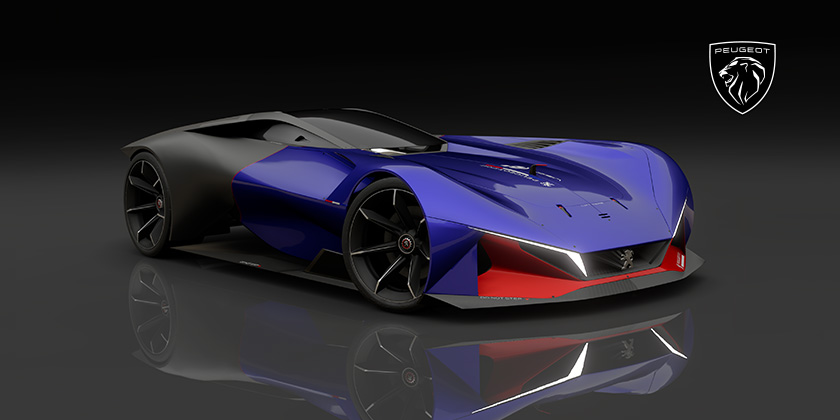 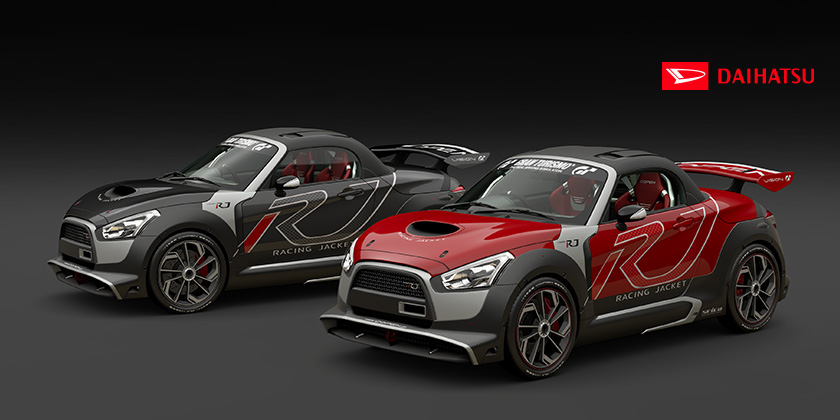 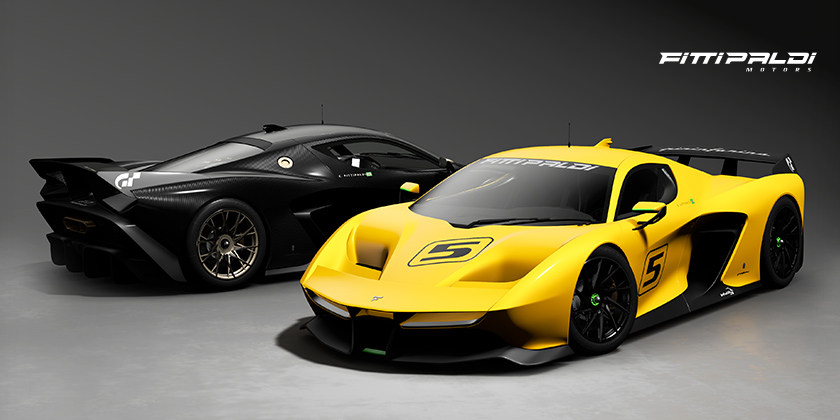 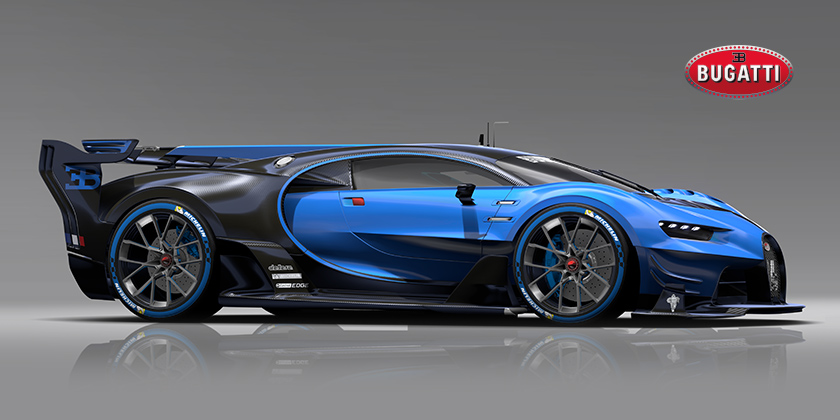 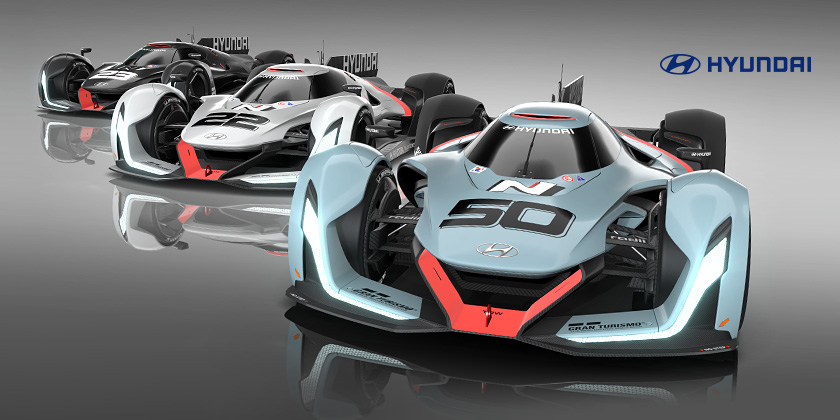 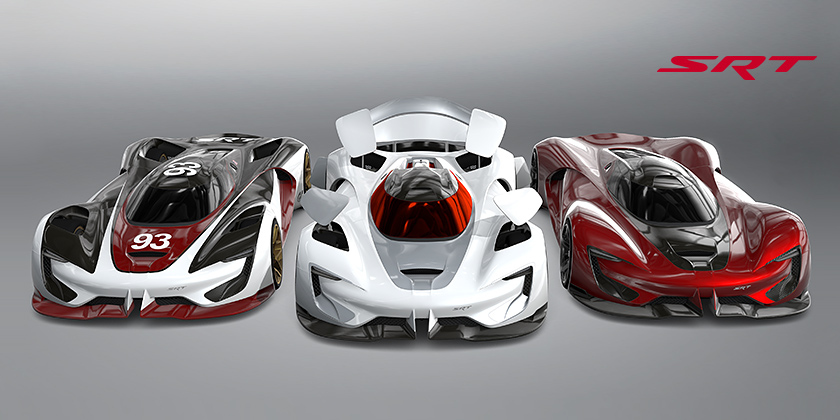 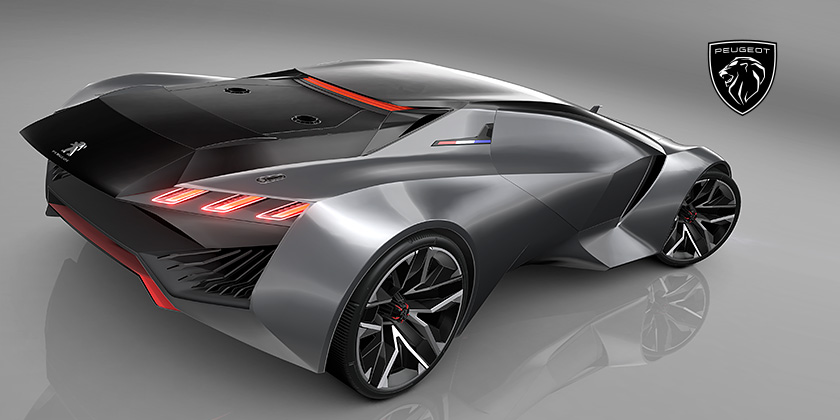 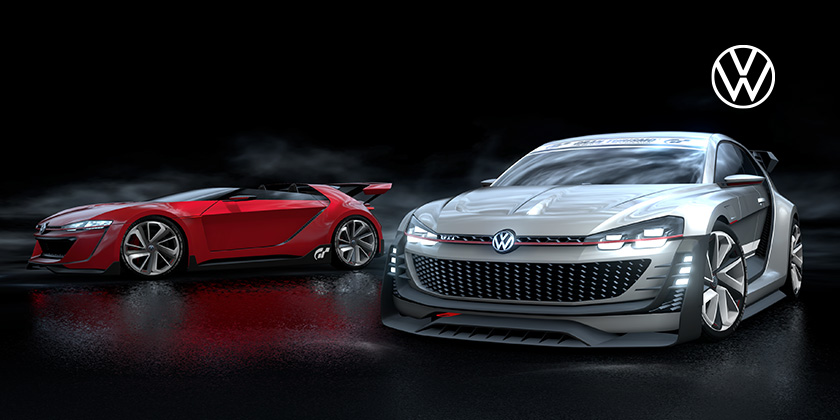 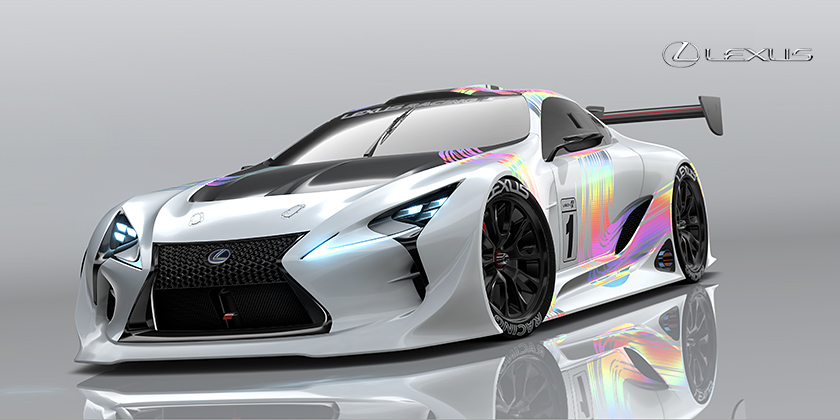 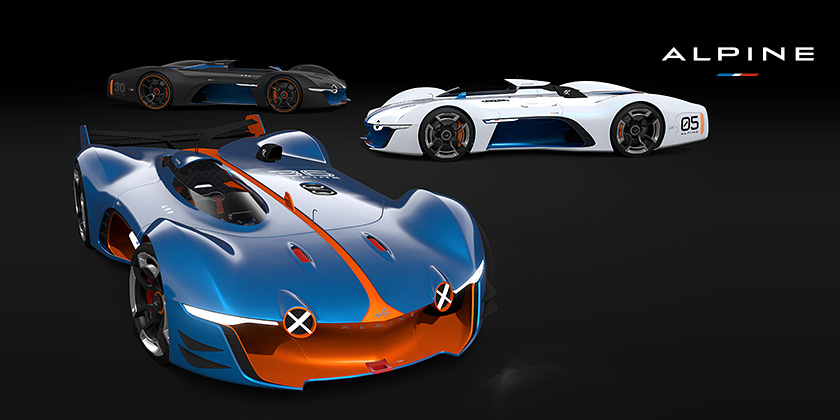 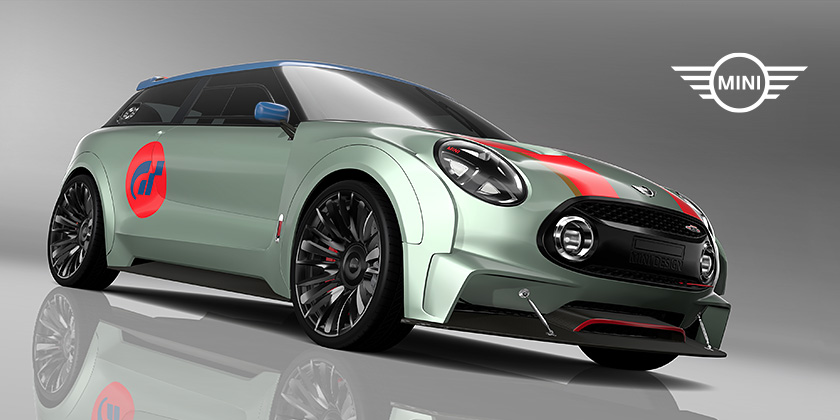 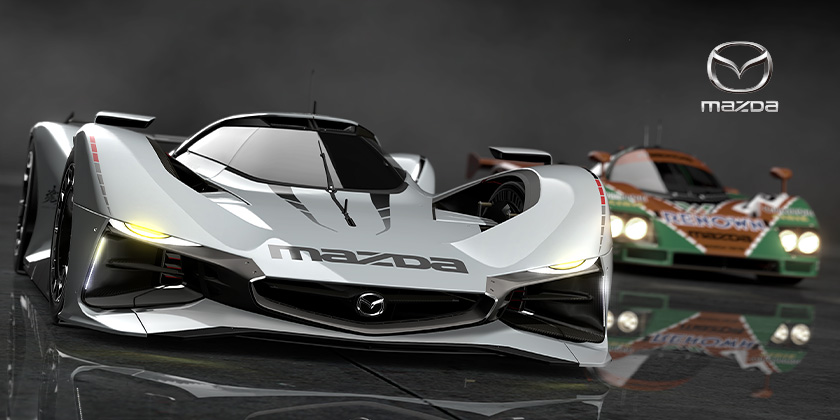 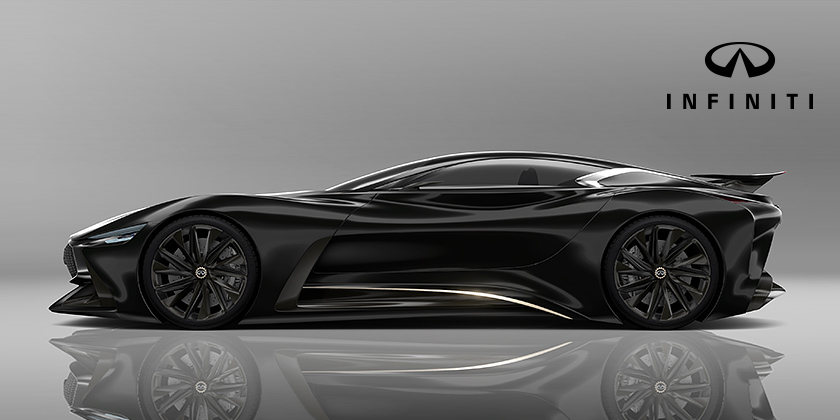 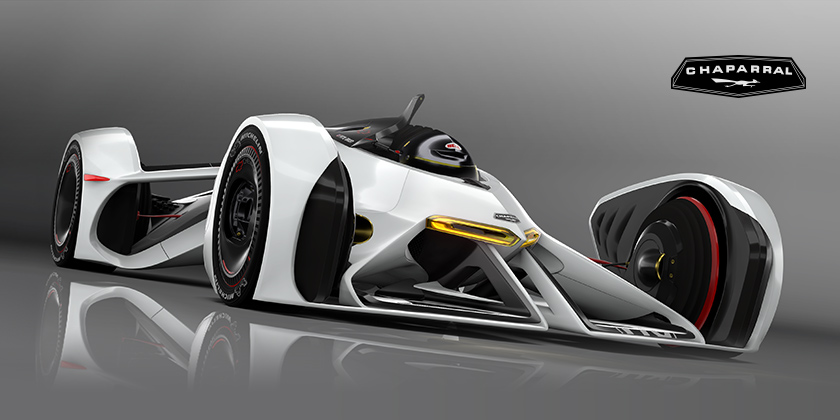 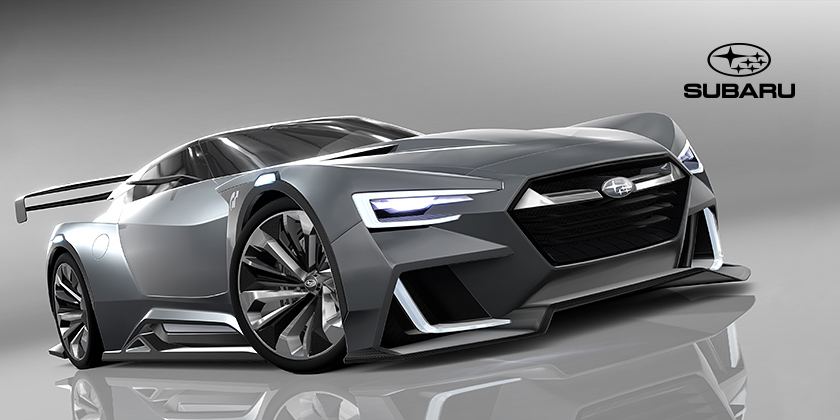 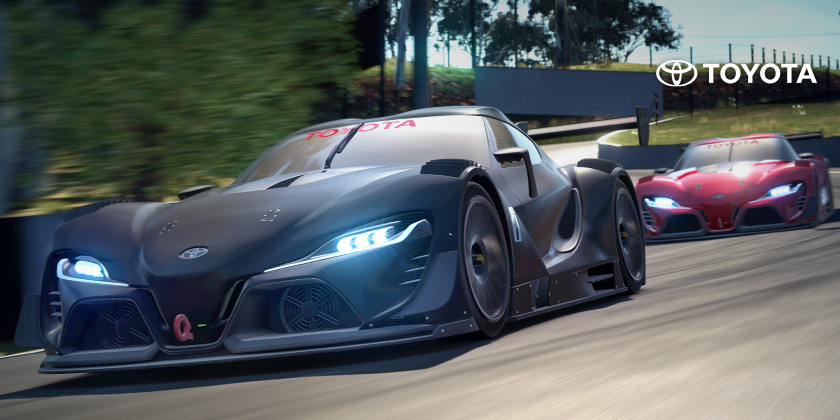 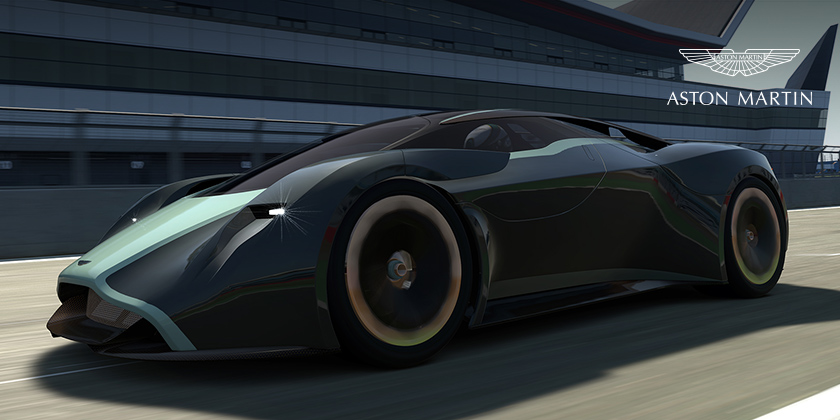 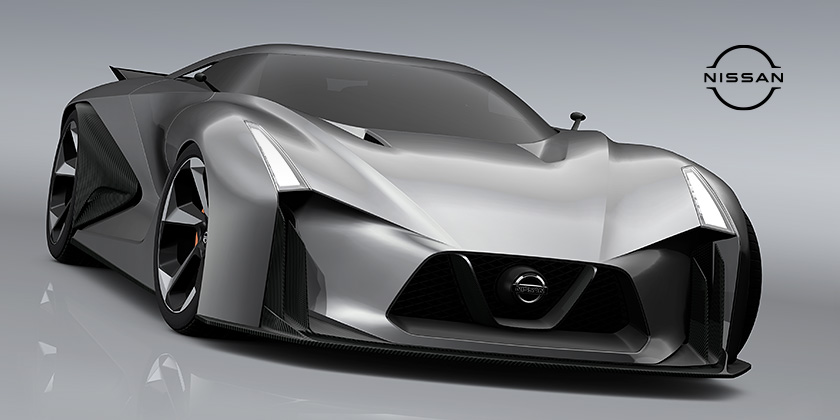 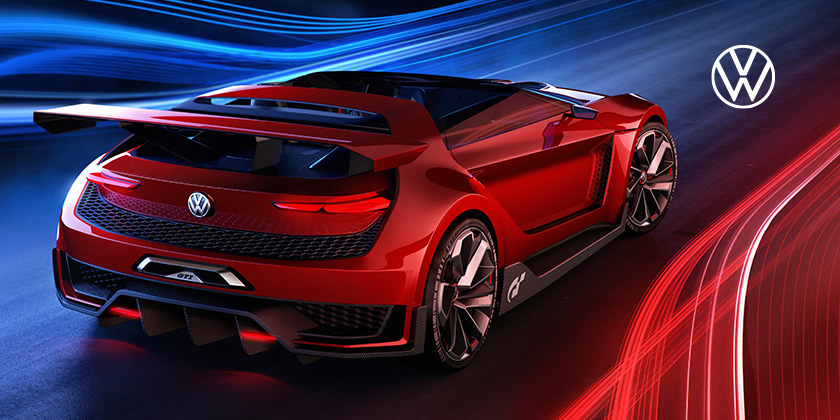 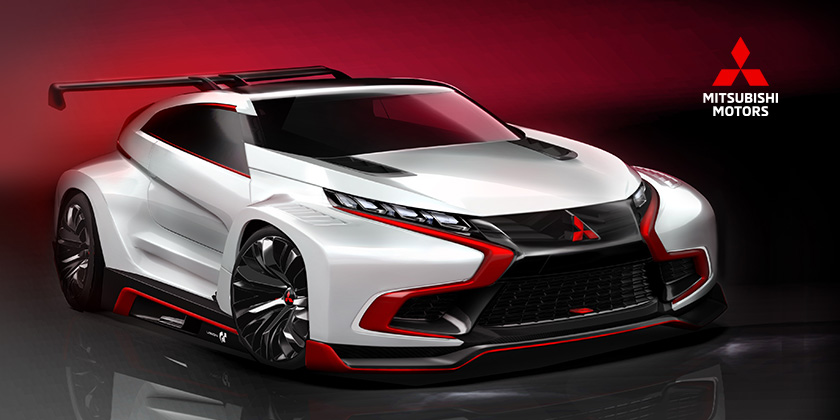 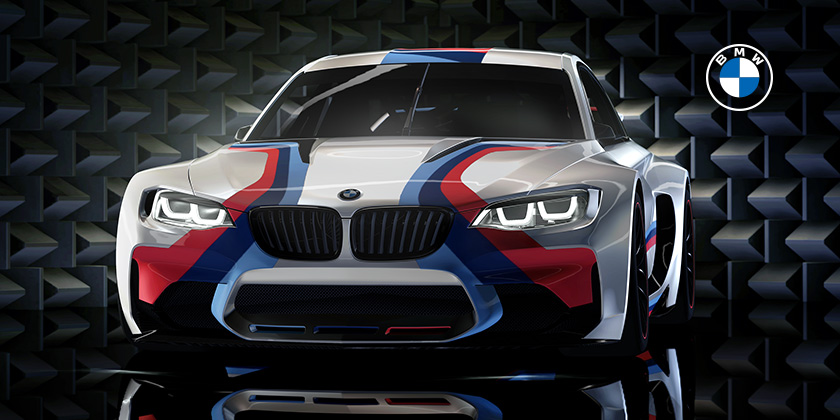 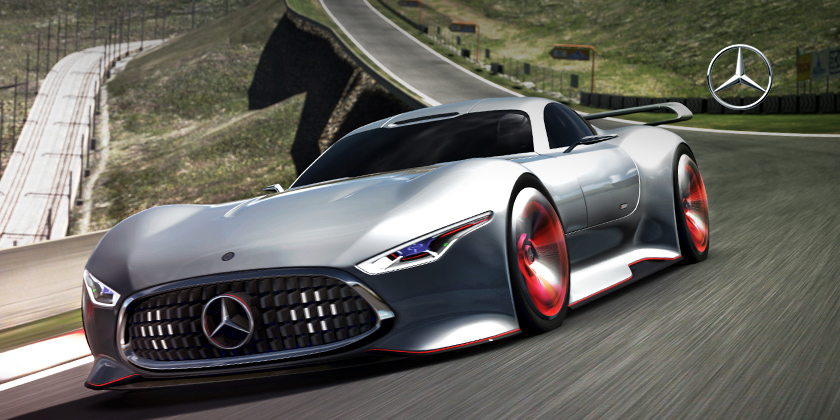 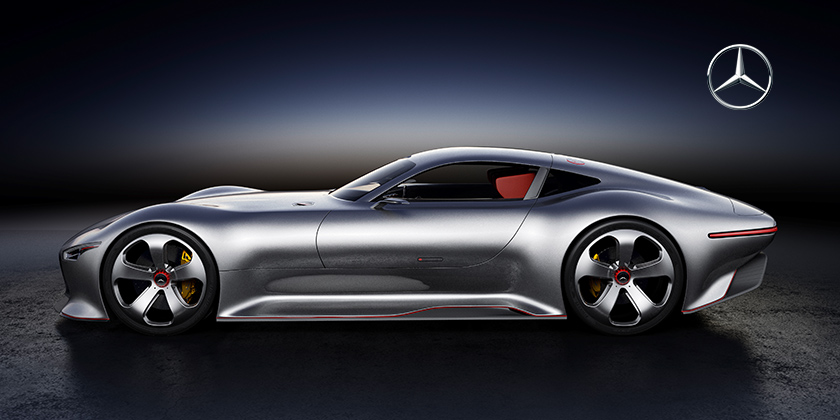