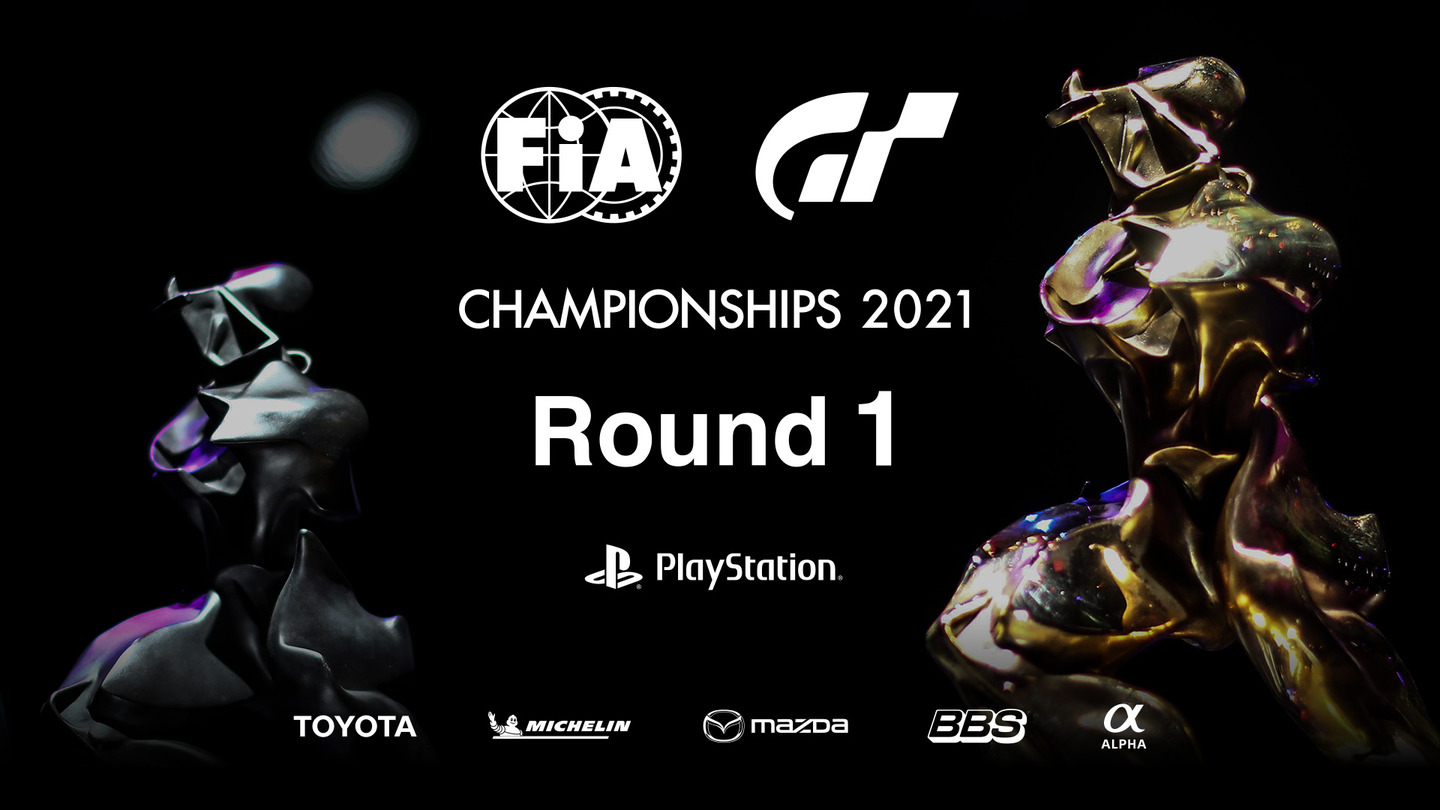 * Broadcast time for the World Series Round 1 program has been changed from 1:00pm to 3:30pm

The ‘FIA Gran Turismo Championships’ 2021 Series began on 21 April. After a month of exciting racing in Season 1, we will be broadcasting all of the action from the ‘World Series - Round 1' on 6 June from 3:30pm (BST).

The World Series is a global online event featuring top drivers from across the globe in a four-Round, two-Season competition held in June, July, October, and November. Round 1 which will be shown in our upcoming broadcast, will feature drivers selected from the 2020 World Finals for what is sure to be an event of high-level racing.

As part of the ‘FIA GT Championships’, this event will include races from both the Nations Cup which sees drivers representing their own countries and territories, and the Manufacturer Series where each competitor represents their favourite automobile manufacturer. 14 competitors including last year’s champion, Japan’s Takuma Miyazono, as well as Valerio Gallo (Italy) and Ryota Kokubun (Japan) who made up the top 3 at the World Finals, will be competing in the Nations Cup. The lineup is similarly strong in the Manufacturer Series, with veterans Nicolás Rubilar (BMW), Vinicius Neto (Audi) and Manuel Troncoso (Lamborghini) all competing.

Who will come out on top at the inaugural World Series event? Be sure not to miss this crucial race that will set the standard for the 2021 Season!