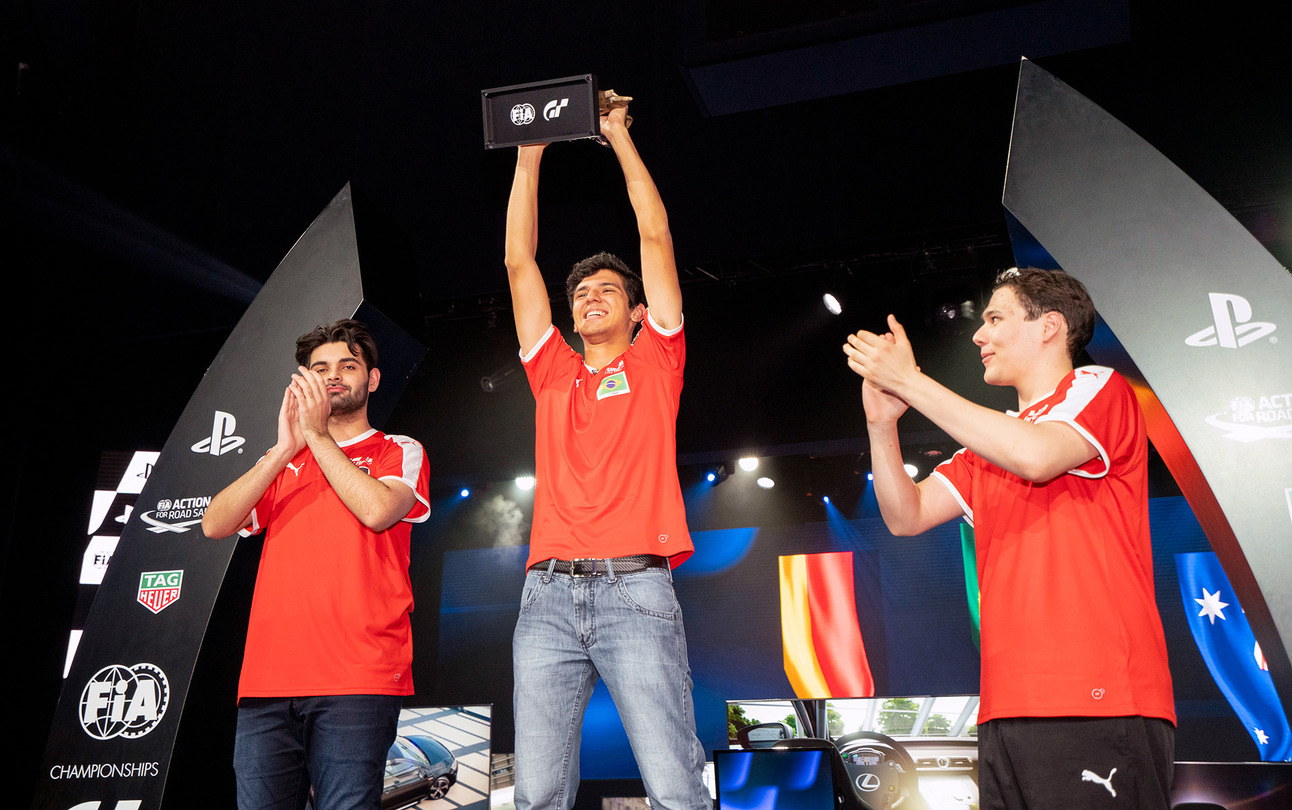 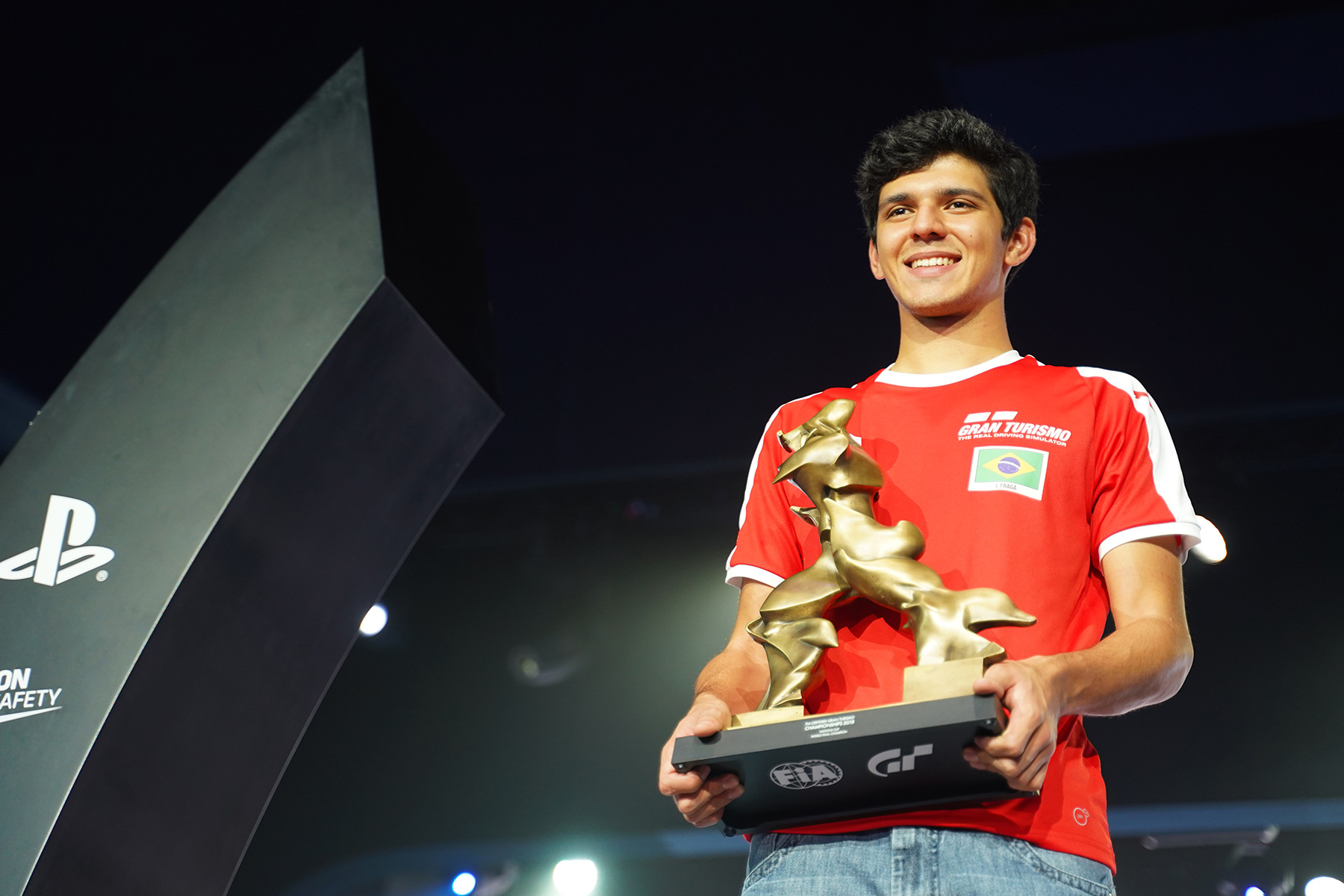 Fraga, who started with a 10-point lead from the Semi-final, achieved a pole-to-win on the 1st race at the 'Tokyo Expressway - South Inner Loop' and the chance of becoming champion was in sight. But Japan representative Tomoaki Yamanaka managed to win a heated 1-to-1 battle on the final lap of the 2nd race at the 'Autodromo de Interlagos' against Fraga and reduced his standings gap to 3 points.

With Fraga in 1st place, Yamanaka in 2nd place and Spaniard Coque López in 3rd place in the global ranking, the 3rd race took place at the 'Autodromo Nazionale Monza No Chicane'. Fraga lost his rhythm and his strategy of using hard tyres didn't work out, allowing Yamanaka to win the race, followed by the Australian representative Cody Nikola Latkovski and German Mikail Hizal. Fraga himself finished in 10th place.

The final battle was a 9-lap race on the 'Circuit de la Sarthe', rewarding twice the number of points. Fraga started from 10th place with hard tyres and put in a performance as strong as if he had soft tyres, gaining position after position until he caught up with fellow countryman Adriano Carrazza and ultimately overtook Yamanaka. Finally, on lap 8, he overtook Hizal to take 1st place and gain 24 points, enough to push him to the top of the final standings; with this exceptional performance Fraga was crowned the 1st ever Nations Cup Champion.

The first ever 'Nations Cup' World Final has come to an end, with Australian player Latkovski reaching 3rd place and the European Champion Hizal placing 2nd.

Fraga will receive his award at the 'FIA Prize-Giving Gala' held on the 7 December, together with the likes of 2018 F1 World Champion Lewis Hamilton. 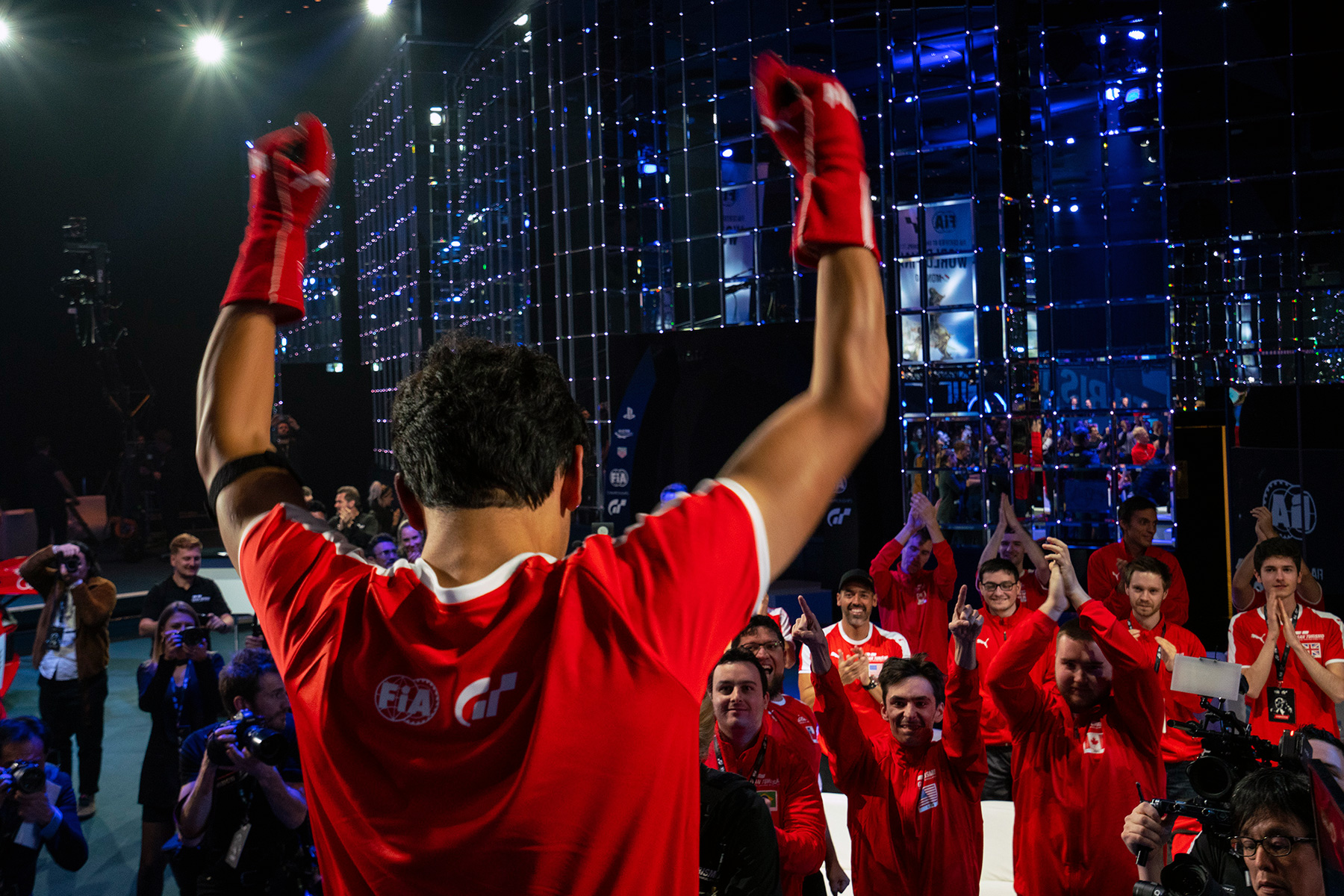 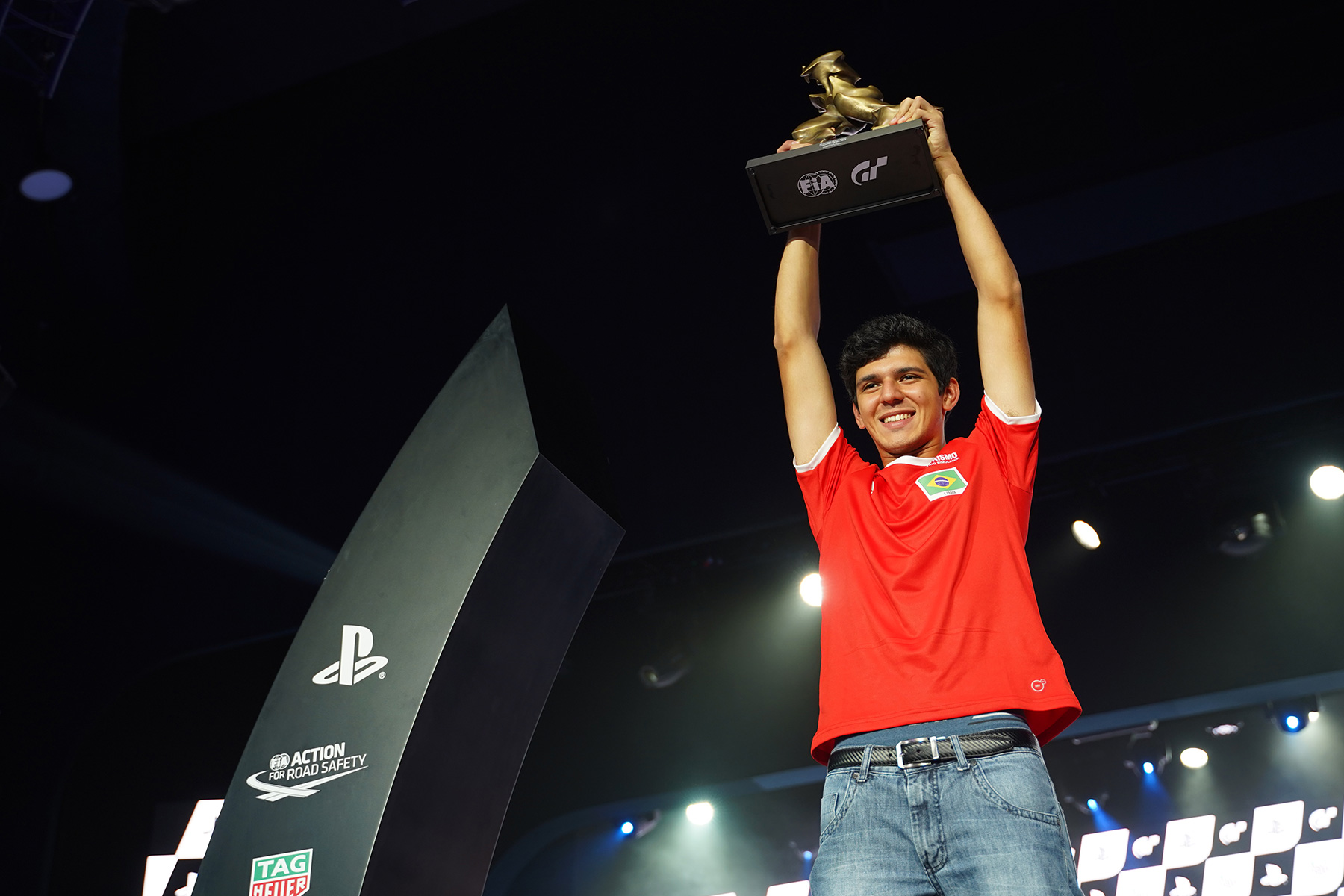 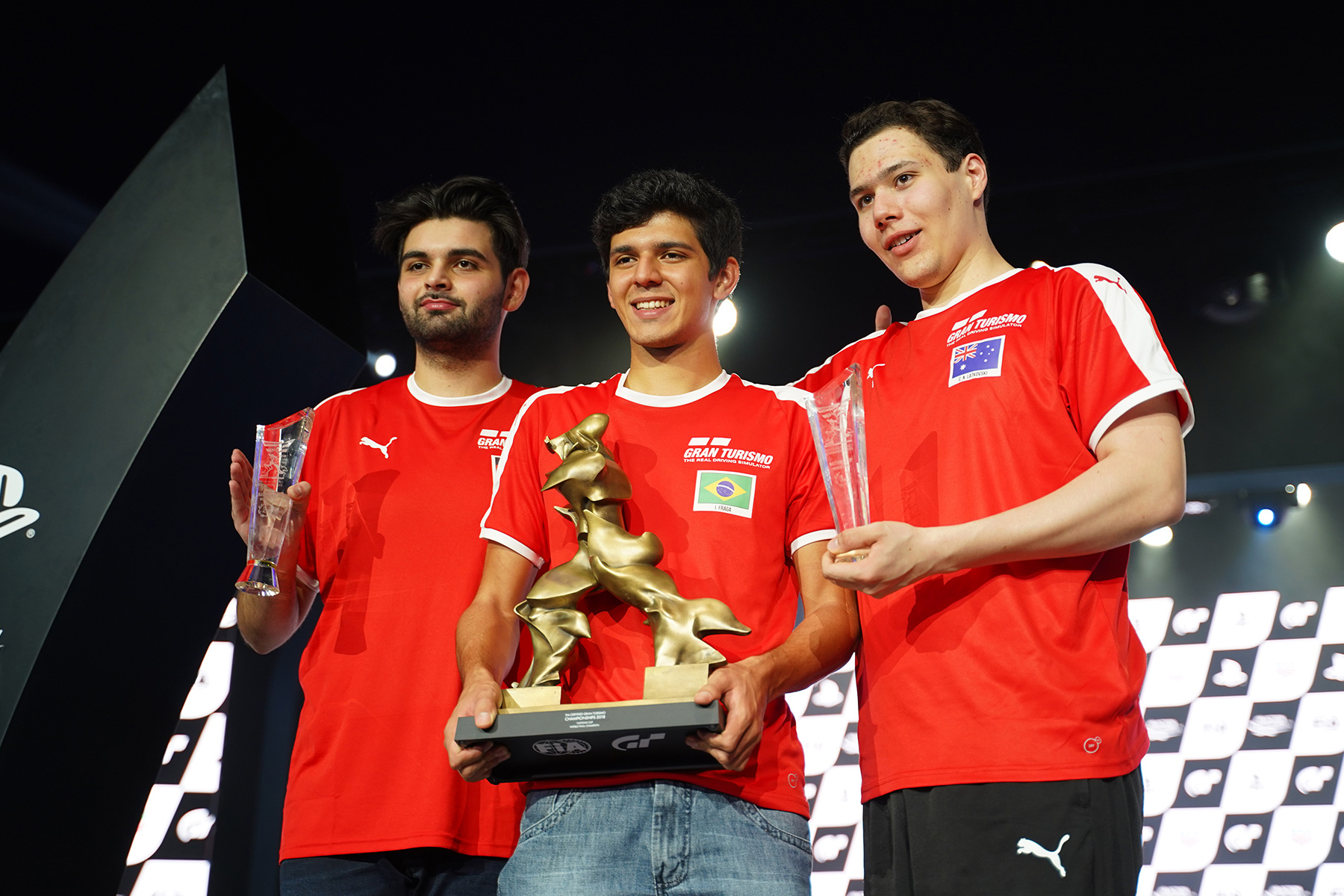 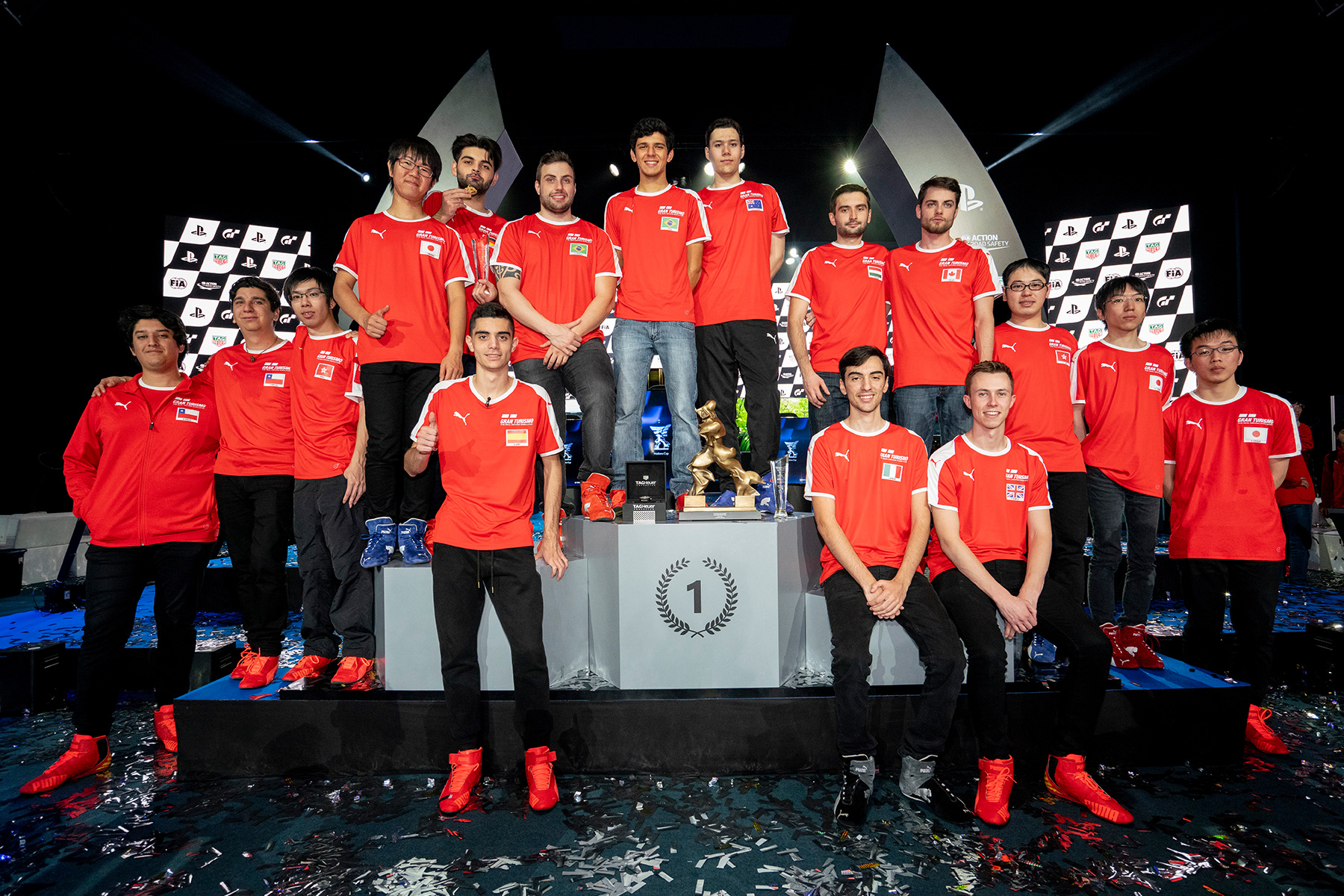