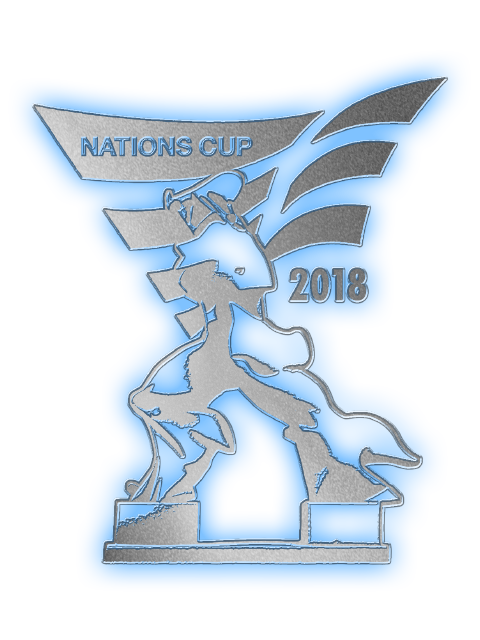 From Saturday 06 October to Monday 08 October at the Tokyo Motor Fes 2018 held in Odaiba, we will be hosting the FIA-certified Gran Turismo Championship 2018 Nations Cup Asia/Oceania Final to determine the fastest player in the Asia/Oceania Region.

This tournament decides the champion of the Nations Cup in the FIA-certified Gran Turismo Championship: a newly-certified motorsport discipline made possible by the collaboration between FIA and Gran Turismo. The Nations Cup pits drivers representing various countries and territories from the same Region against each other; 30 players from the Online Series rankings that ran from June to September will convene here for the final battle.

The stage of this epic event will be Odaiba's landmark, the MEGA WEB. At the venue, players who had only battled online will now come face to face to race one another.

After several months of battles, the FIA-certified Gran Turismo Championships 2018 are now approaching their finale. Who will be crowned the first champion? We hope you will look forward to the exciting races that will determine the Region's fastest driver. 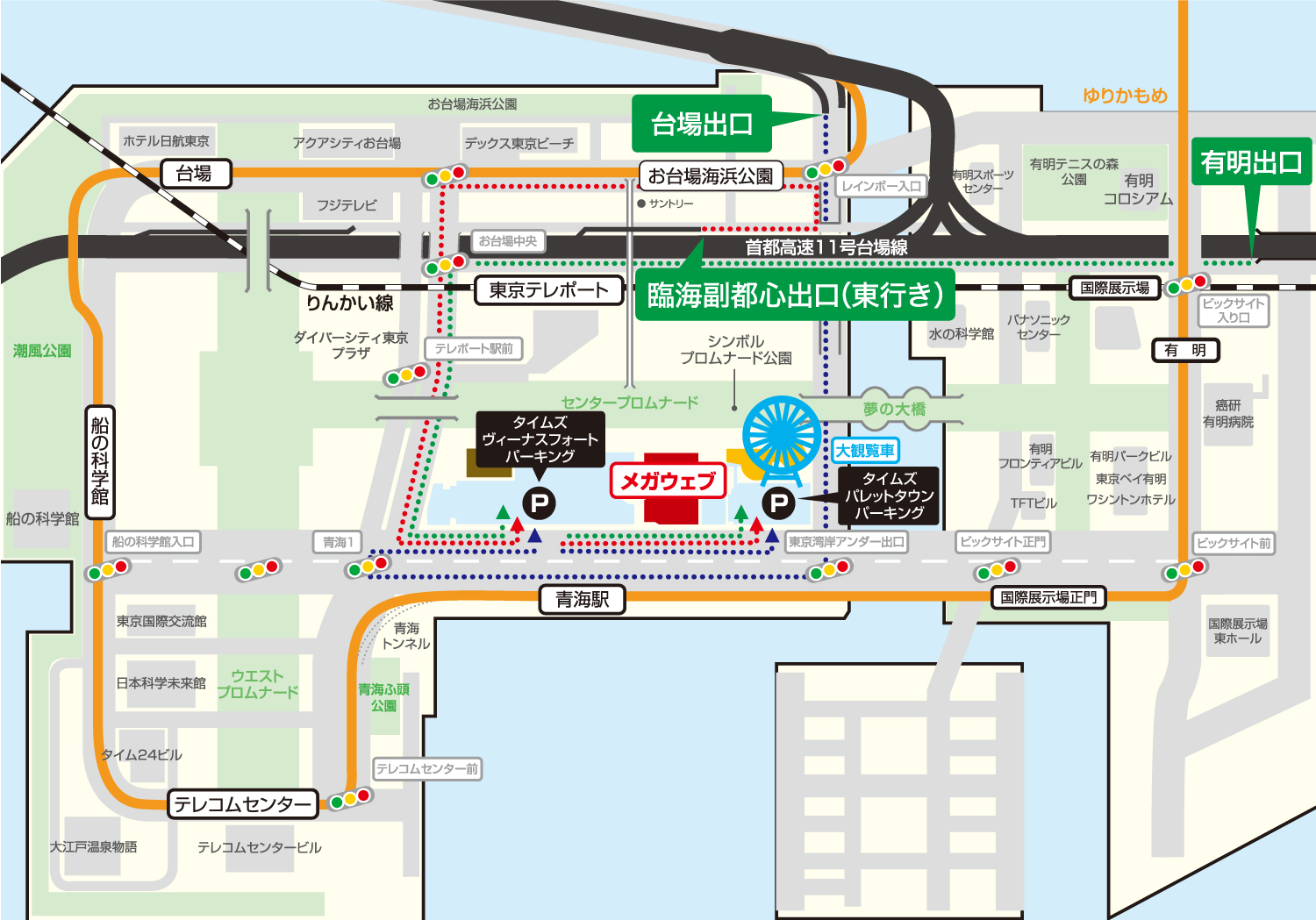