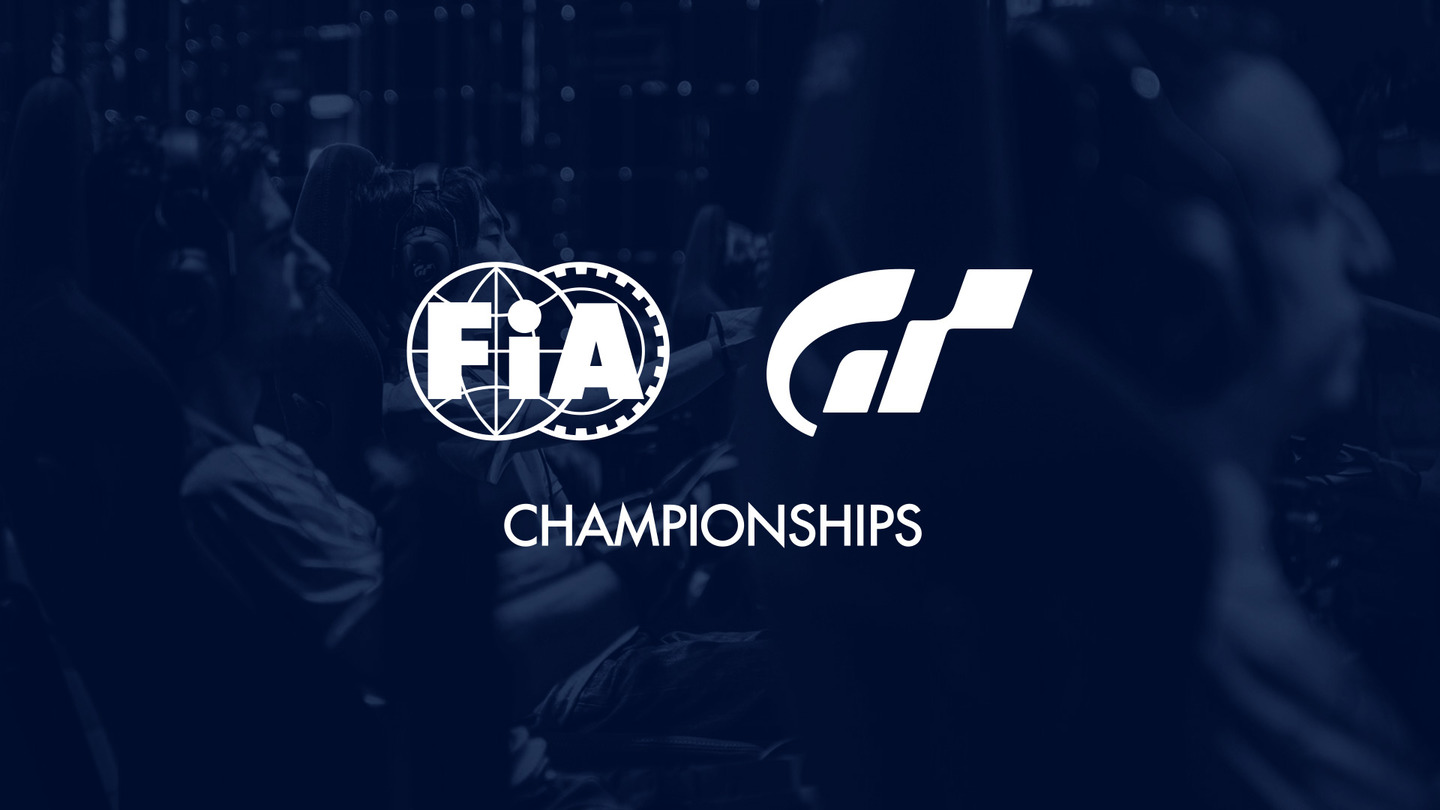 (We will announce the dates of the YouTube programme broadcast for the World Finals as soon as confirmed.)

The special page will contain various information about the race formats and include the YouTube links for watching the broadcast (the link will be announced at a later date). We'll also provide the latest news regarding the "FIA GT Championship 2020 Series" Nations Cup Regional Finals and World Finals.

The broadcasts, which include blow-by-blow commentary, will appear on the official "Gran Turismo TV" YouTube channel and "Gran Turismo LIVE" as Premiere. The dates and times for the Nations Cup Regional Finals are listed below.

Also, the results of the FIA Gran Turismo Championship 2020 Series Extra Stage Time Trial are in, with the winning competitors securing their entry in the Finals.

The Nations Cup Regional Finals' competitors were selected from the winners of the Online Series (Stage 1-3), held from April 25 to August 8, and the Extra Stage Time Trial that took place from October 15 to 25.

There will be three races per region in the Nations Cup Online Regional Finals. They will consist of Race 1, Race 2, and a Grand Final. Points are awarded according to a competitor’s final position in each race, and the one with the most points at the end of the Grand Final will be declared the winner.

The top ranked competitors from the Online Regional Finals and the FIA Nations Cup winner at the "World Tour 2020 - Sydney," will qualify for the Nations Cup Online World Finals.