The following is a list of contents included with Update 1.59:

1. The Mazda RX-VISION GT3 CONCEPT, the next generation rotary racecar. 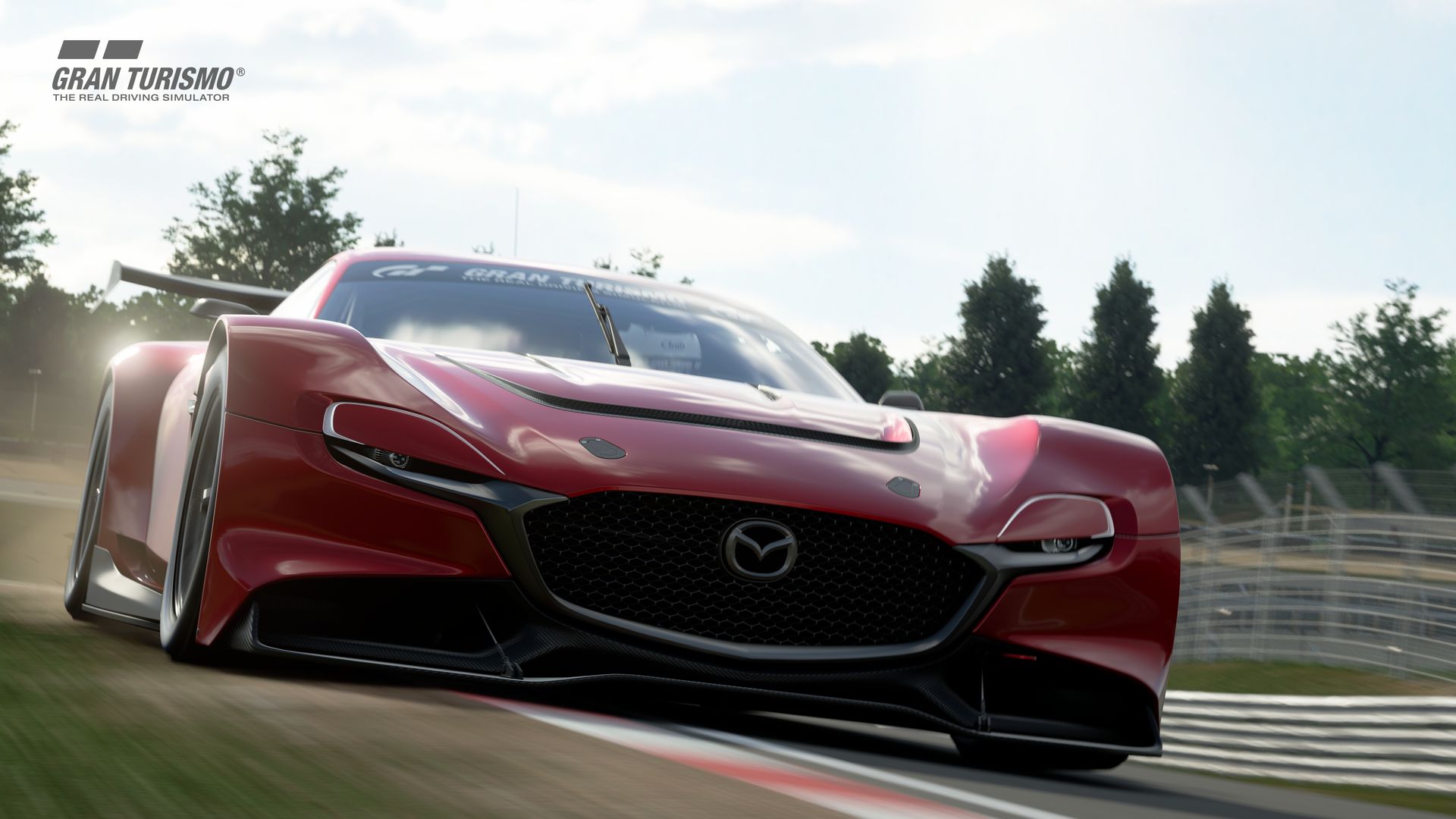 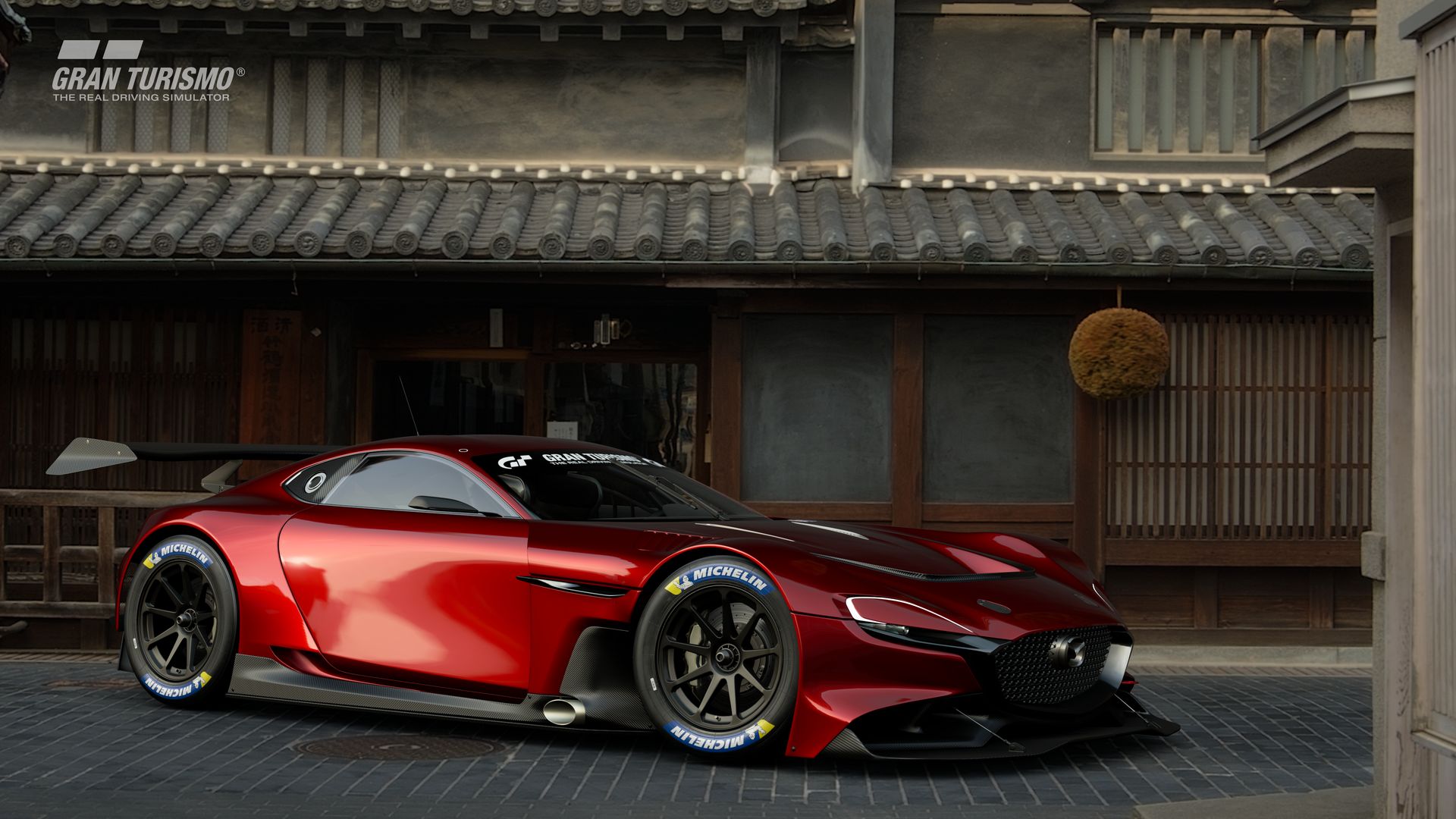 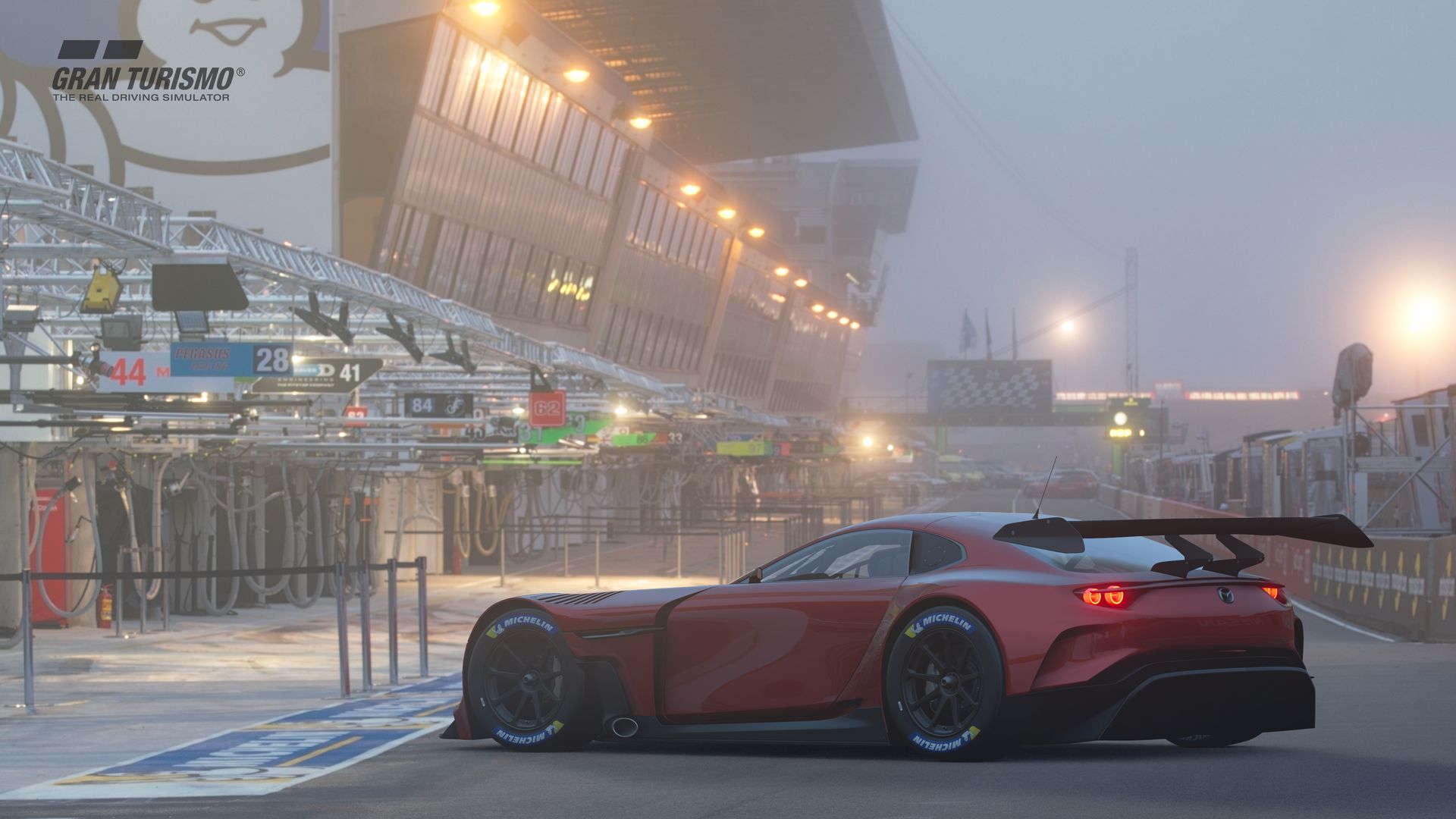 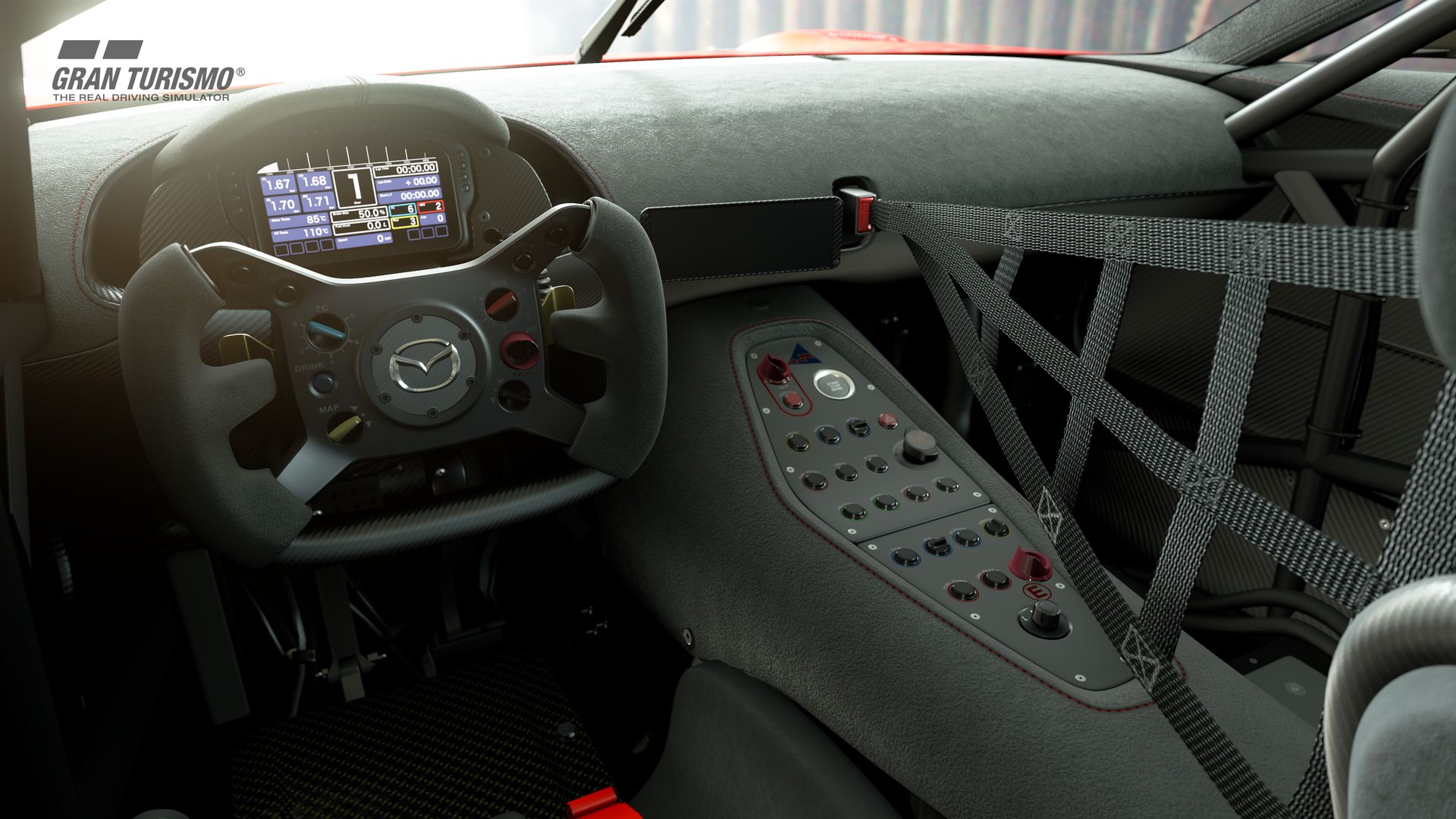 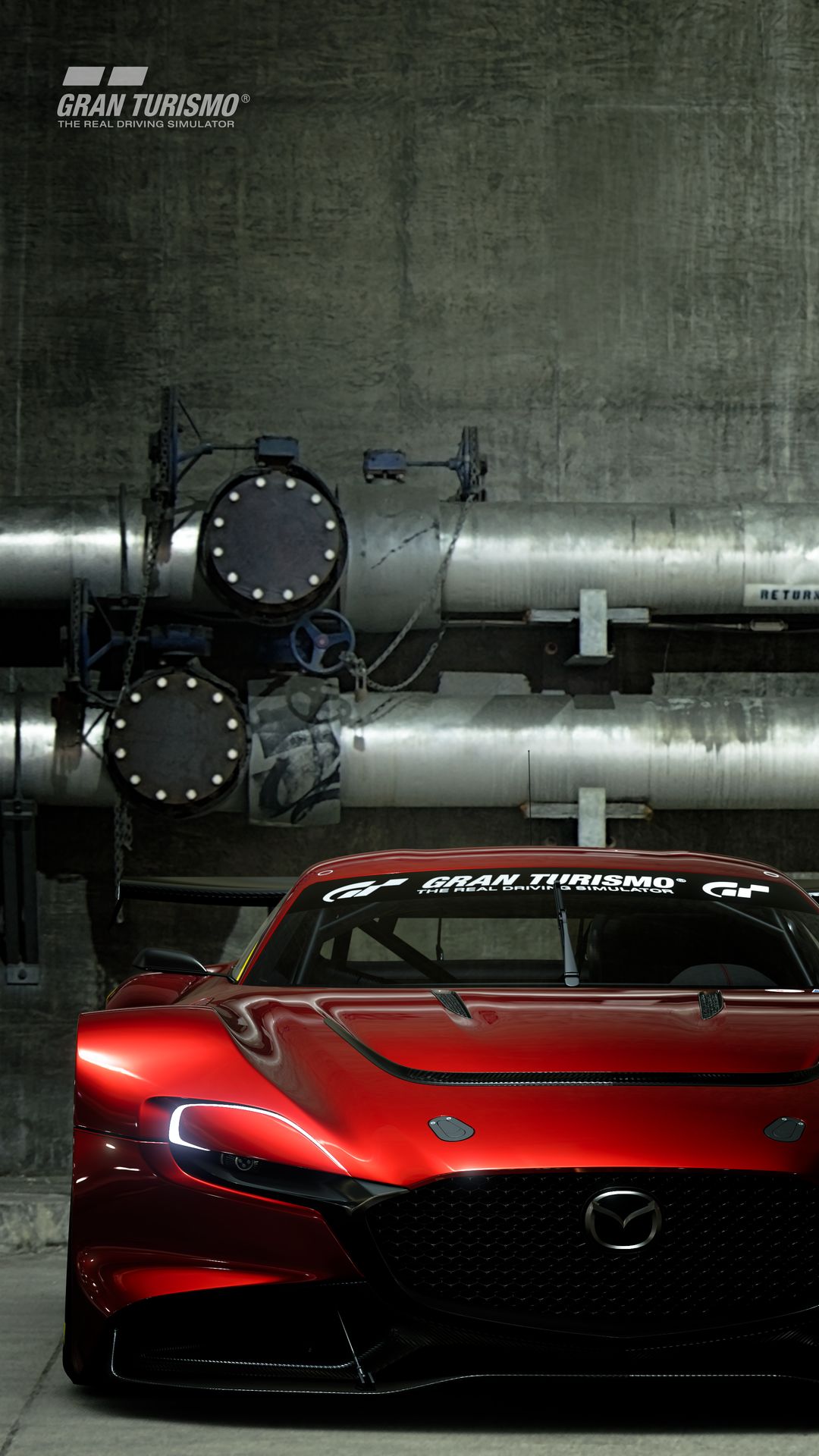 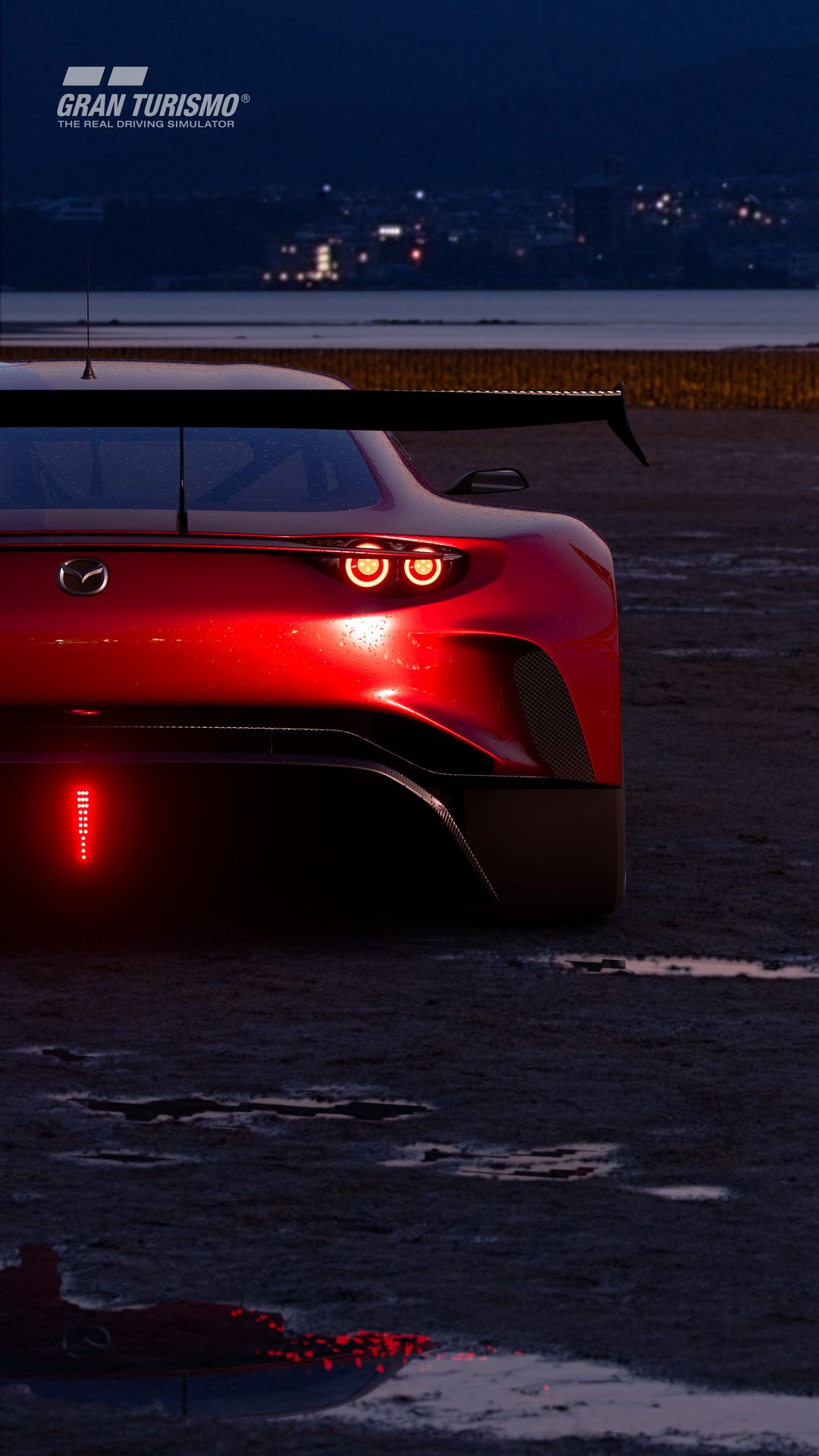 2. Seven new rounds will be added to "GT League." 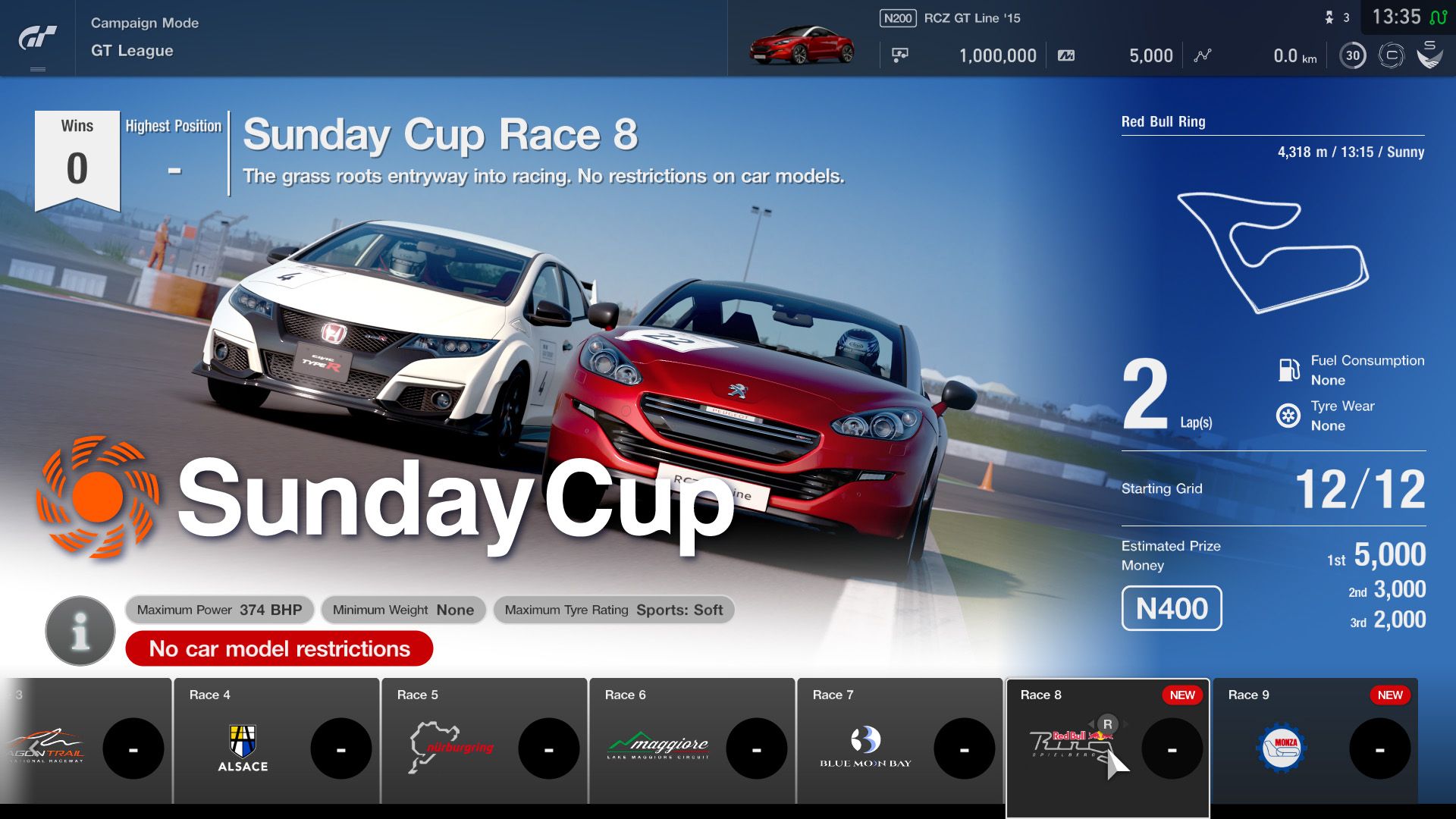 ■ Endurance League
One new round added to the "Gr.3 Endurance Series."

There will be various other features, improvements and fixes implemented in this update. Please enjoy the continuing evolution of Gran Turismo Sport.