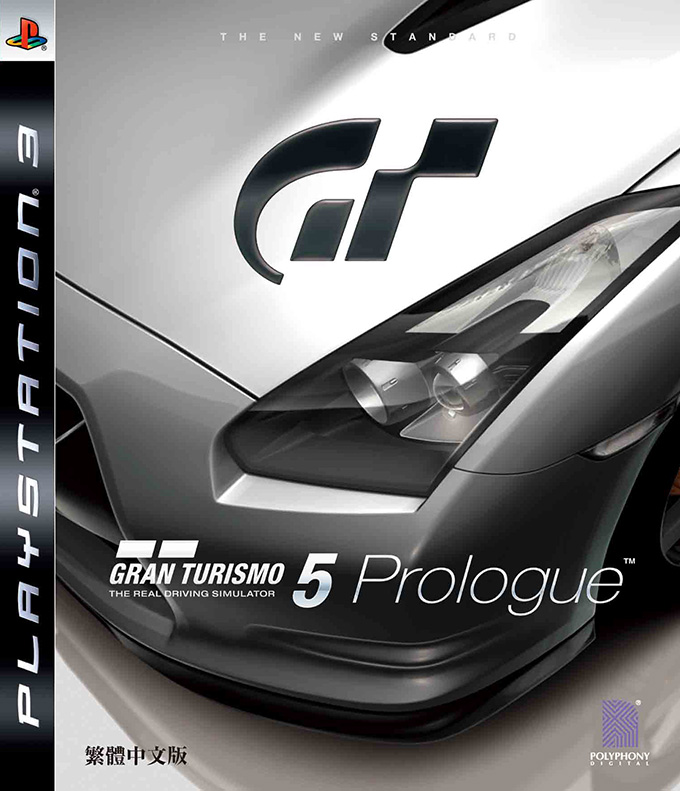 The 10th anniversary of “Gran Turismo” has arrived,
defining a new standard for racing games.

10 years have passed since “Gran Turismo” was first created in 1997. This has set the theme for the development of “Gran Turismo 5 Prologue”, which will be released in December 2007.

This title takes the fundamental elements that make up a racing game - modeling, physics simulation, and AI - to a new dimension. 16 cars racing, in full definition 1080p HD, at 60 fps. This is the new standard for racing games.

This new standard has also moved online. This title is a game that “continues to evolve even after you have bought it”, with online racing, communication, and content distribution. This is the answer to the re-imagining of how the future of online racing should be.

The evolution of the fundamental elements and the online function were turned into reality by the PlayStation®3. With the creation of this new standard, this title is the prologue to the continued popularity of the “Gran Turismo” series throughout the globe for the next 10 years.