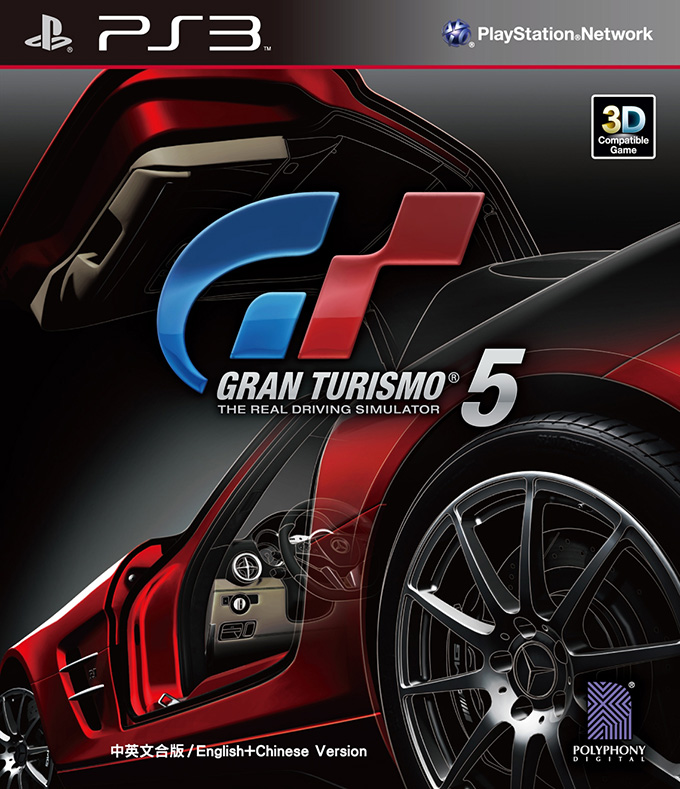 In addition to the A-Spec mode where the players themselves take hold of the steering wheel, the B-Spec mode allowed players to train drivers as a team director, opening whole new ways to play the game. Vehicles included cars such as the “Gran Turismo Red Bull X2010 S. Vettel” created through a collaboration with Red Bull, and Karts appeared for the first time in the series. And to the car list already exceeding 1000 models at the time of launch, more cars including 11 models of 2011 NASCAR stock cars were added to the game in updates after its release.

The expansion of the game through DLC’s was another allure of the game. In addition to car packs and course packs containing attractive new content, there were game experiences linked with real life such as the “Corvette Stingray Final Prototype” which was distributed as a free download in Gran Turismo 5 right after the reveal of the 2014 Corvette Stingray, a night before the opening of the Detroit Motor Show in January 2013.