An update is scheduled for Gran Turismo Sport on February 27, 2020.

The following is a list of contents included with Update 1.56:

1. Three new cars, including a winning car from the FIA GT1 Championship 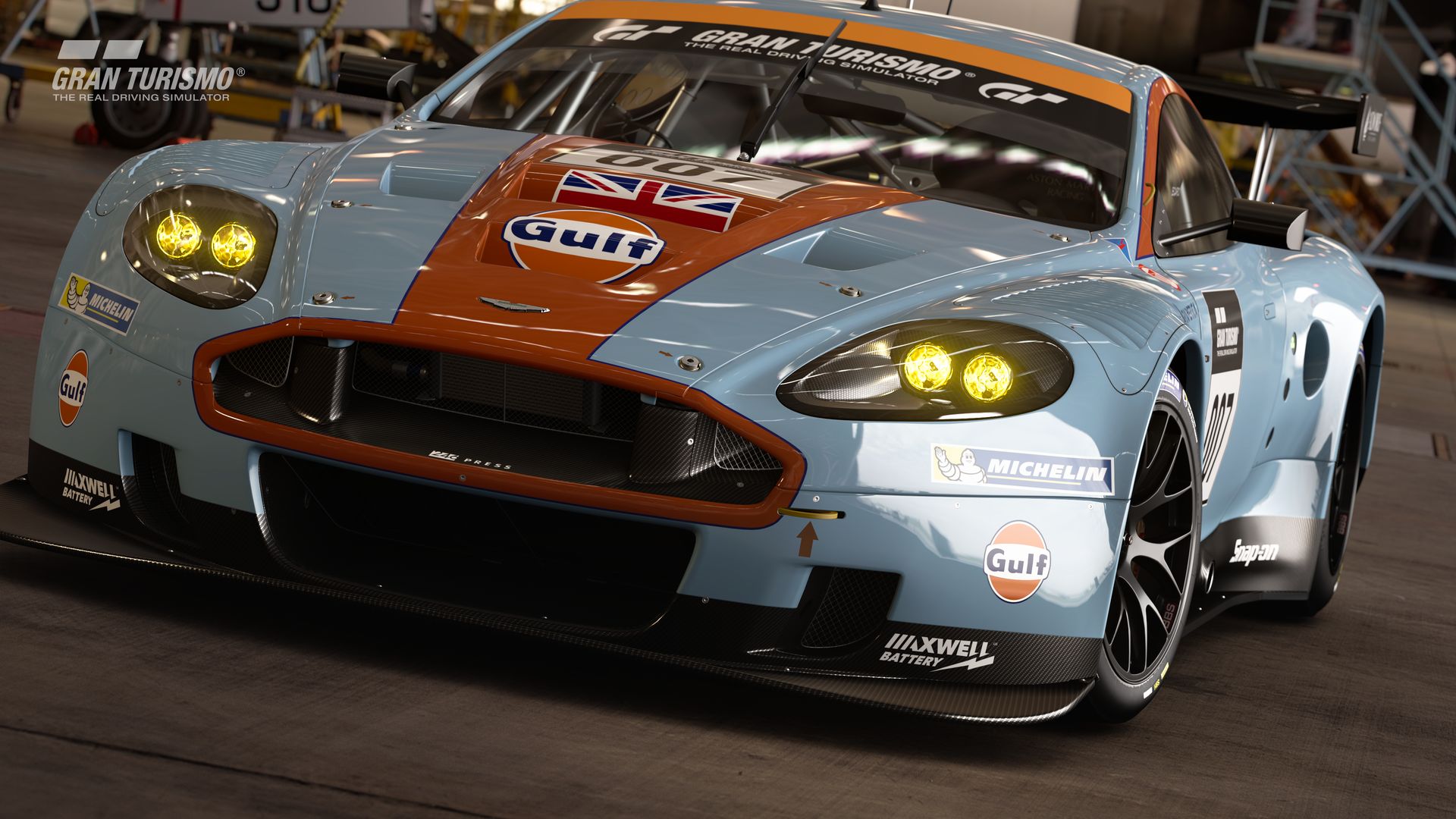 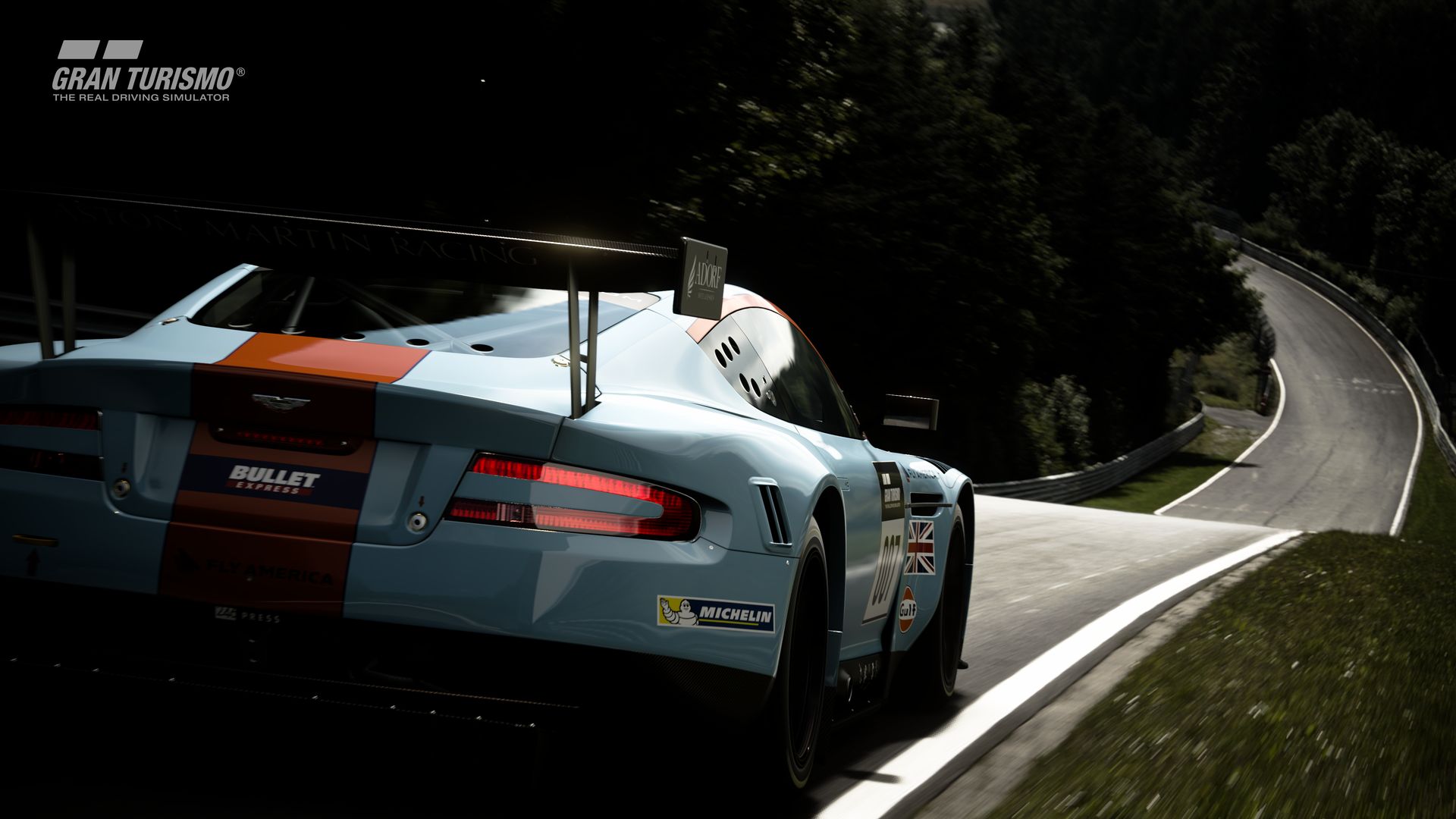 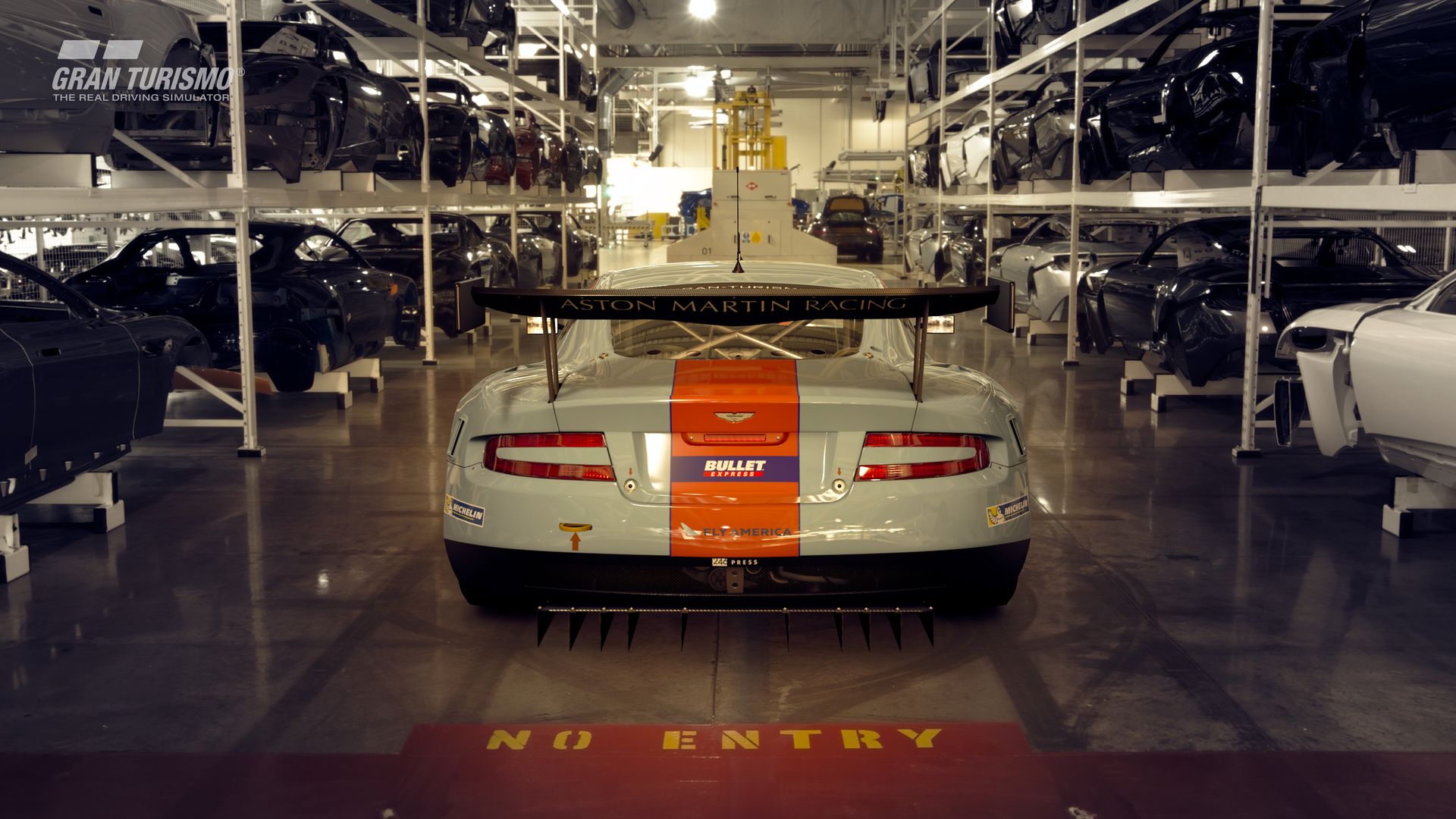 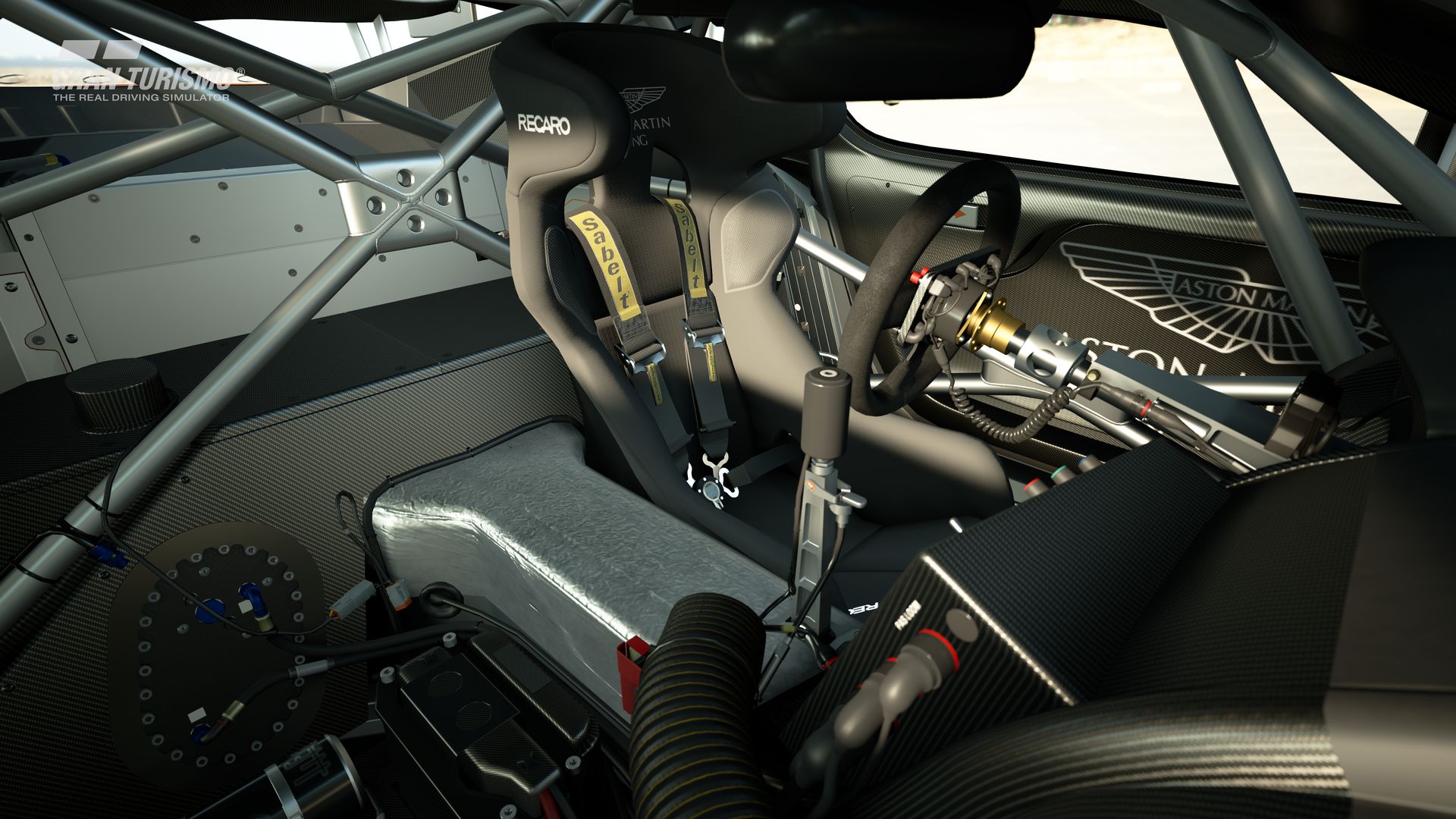 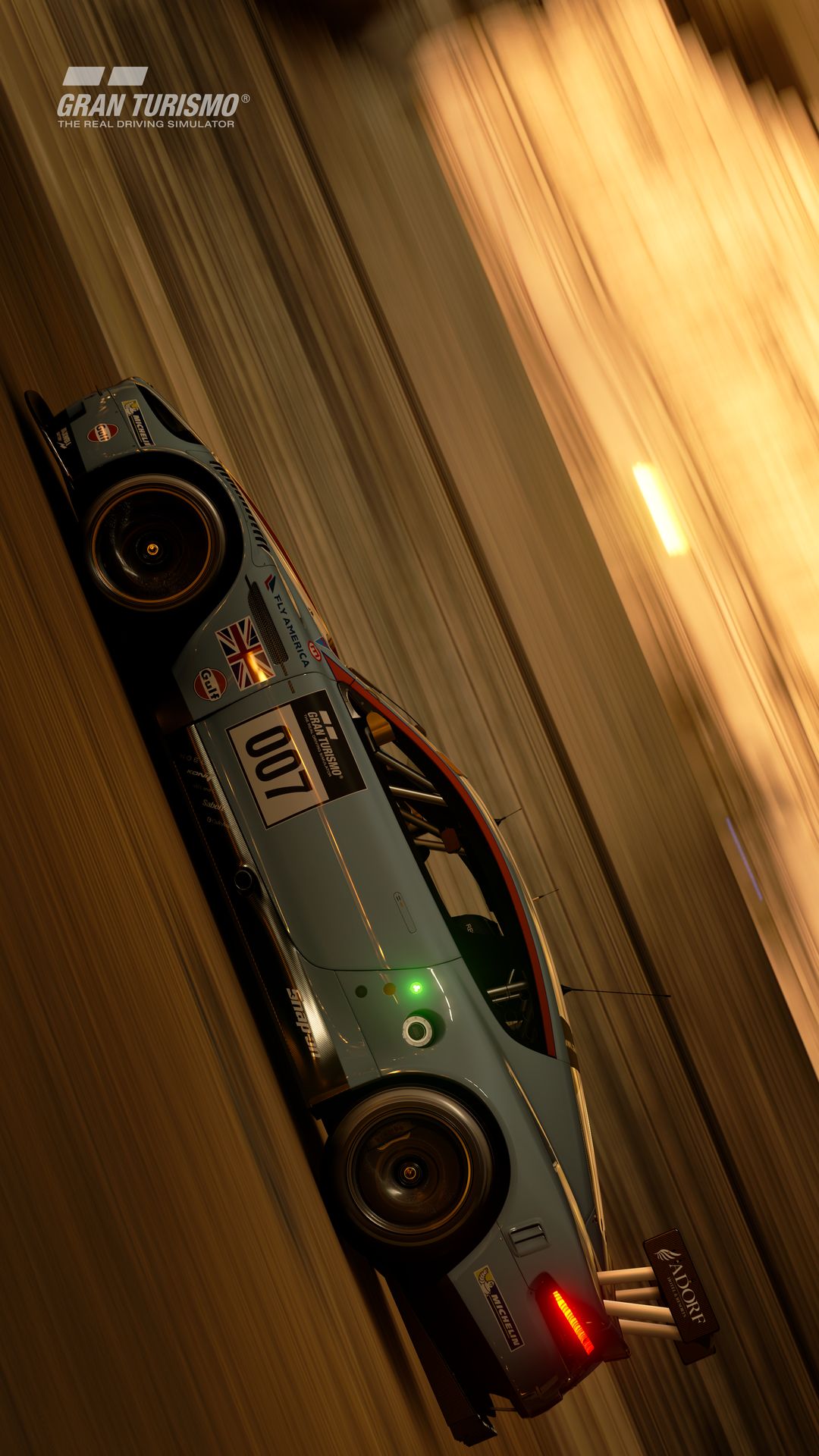 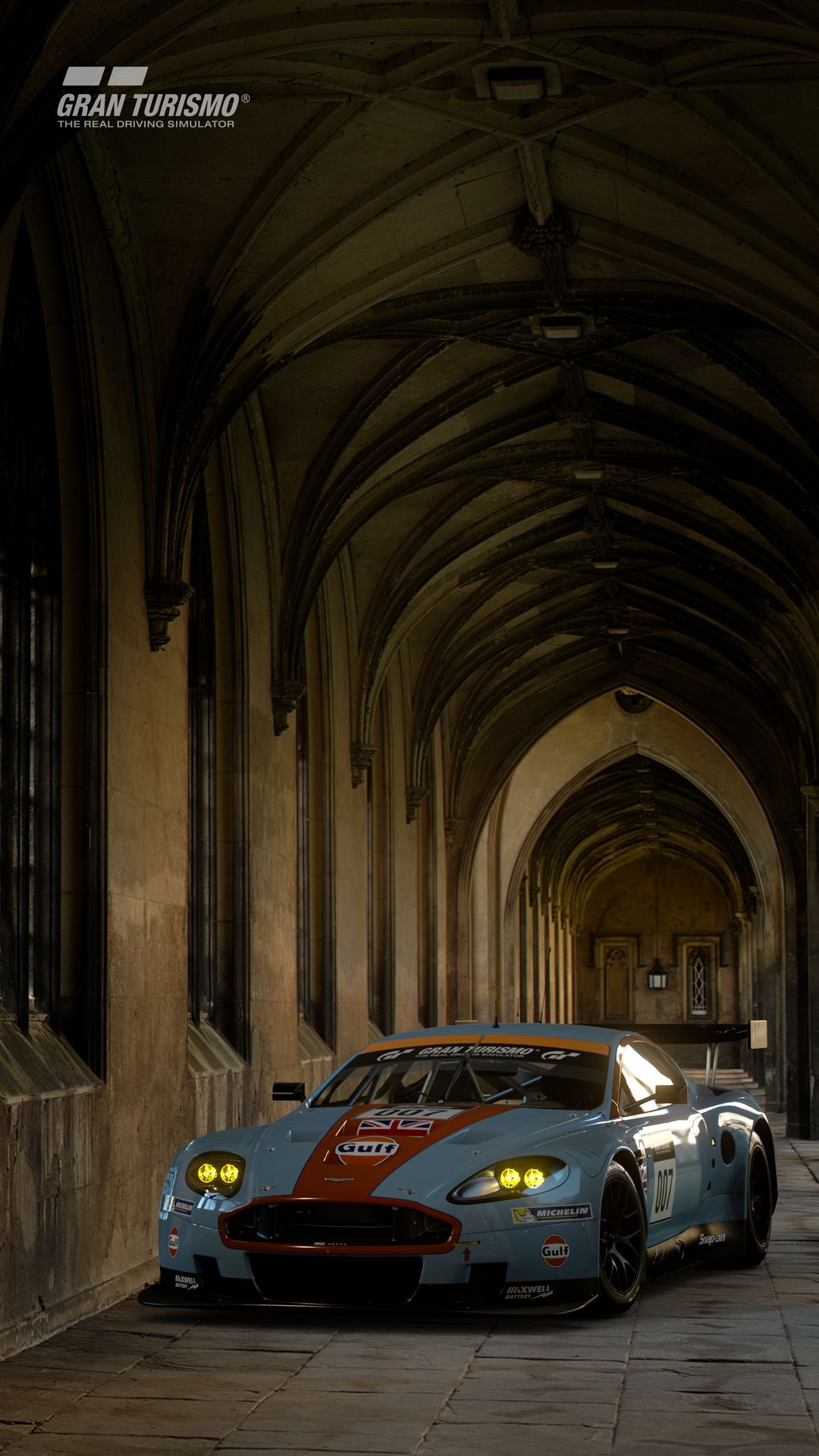 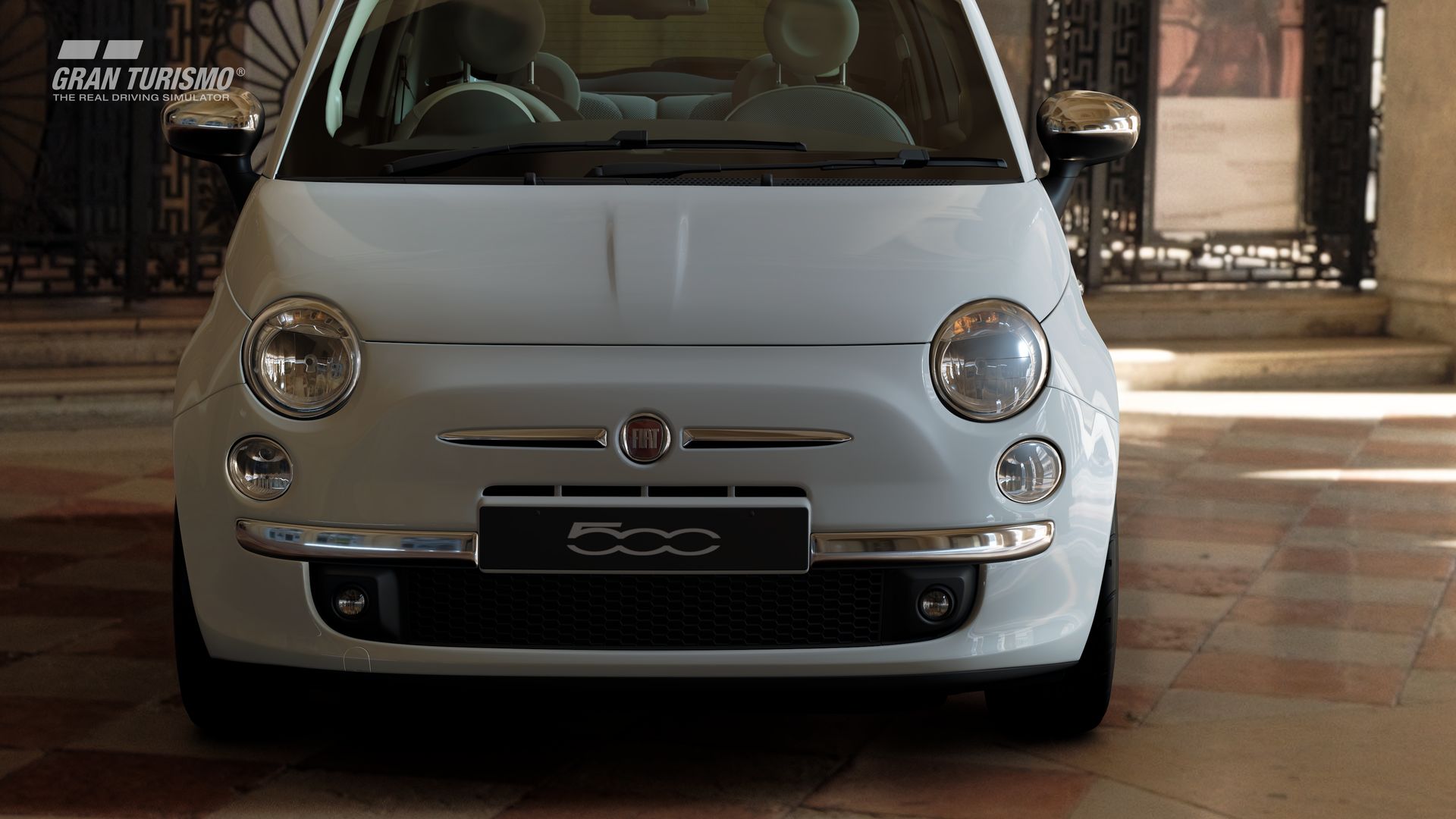 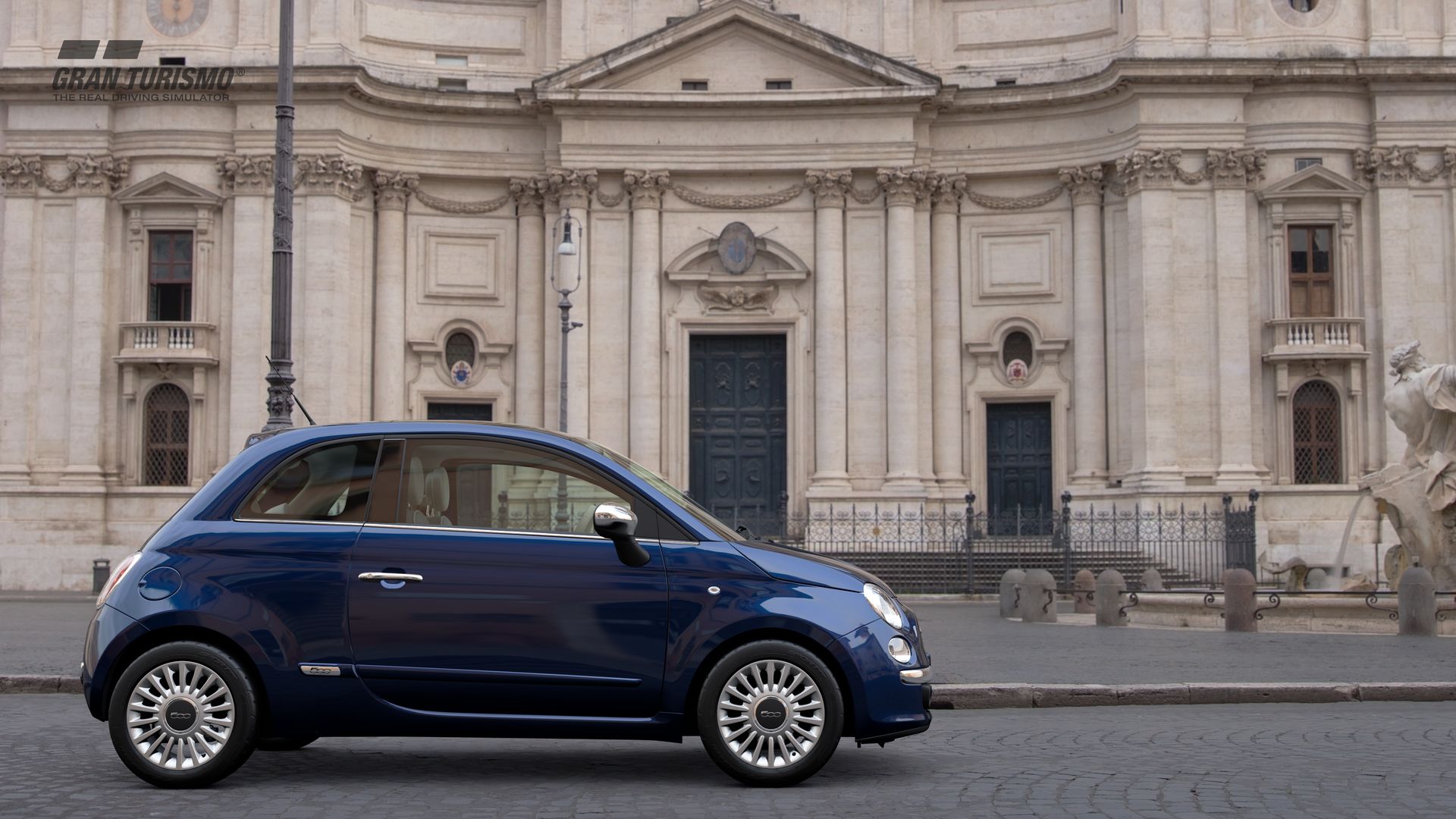 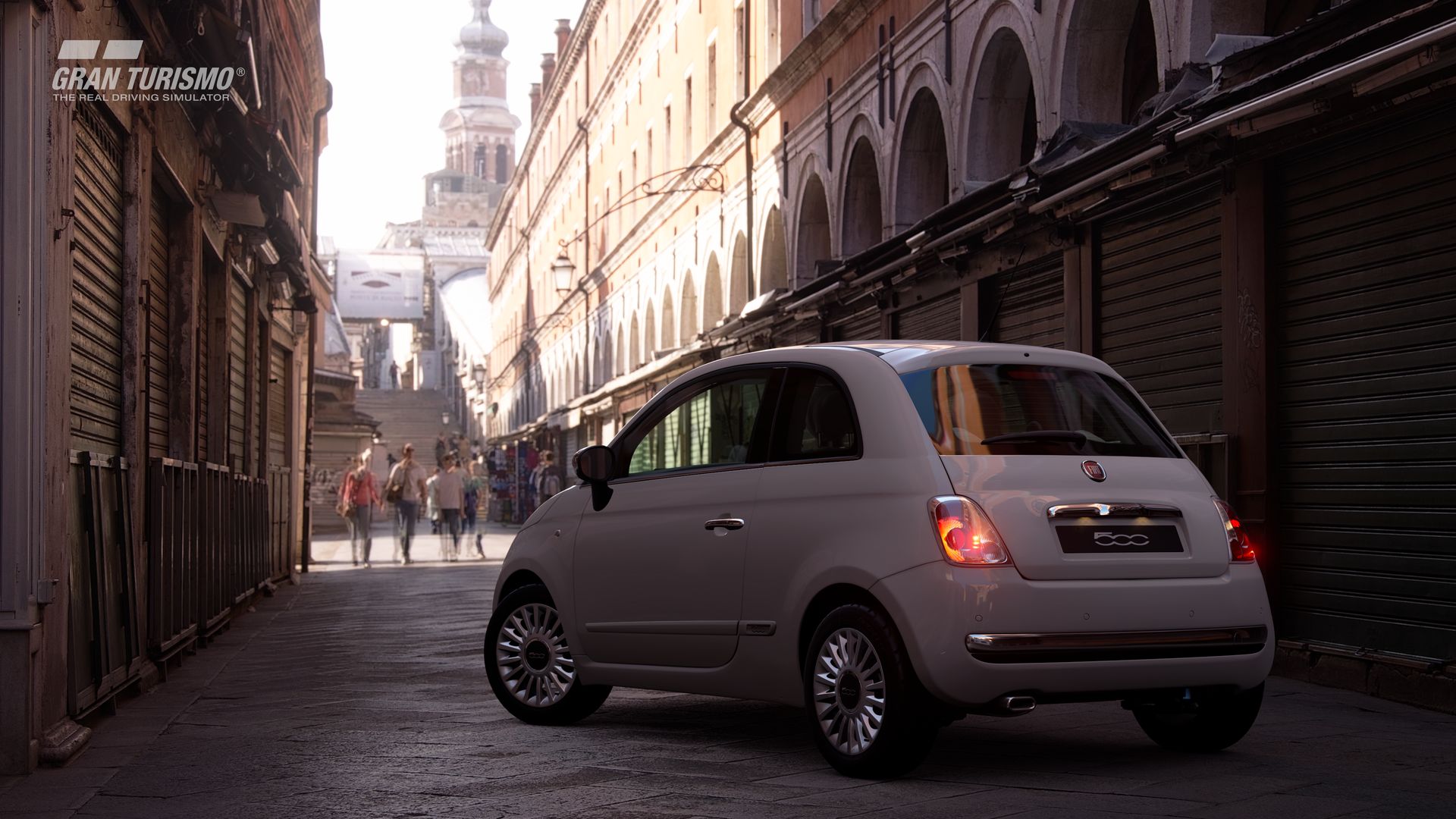 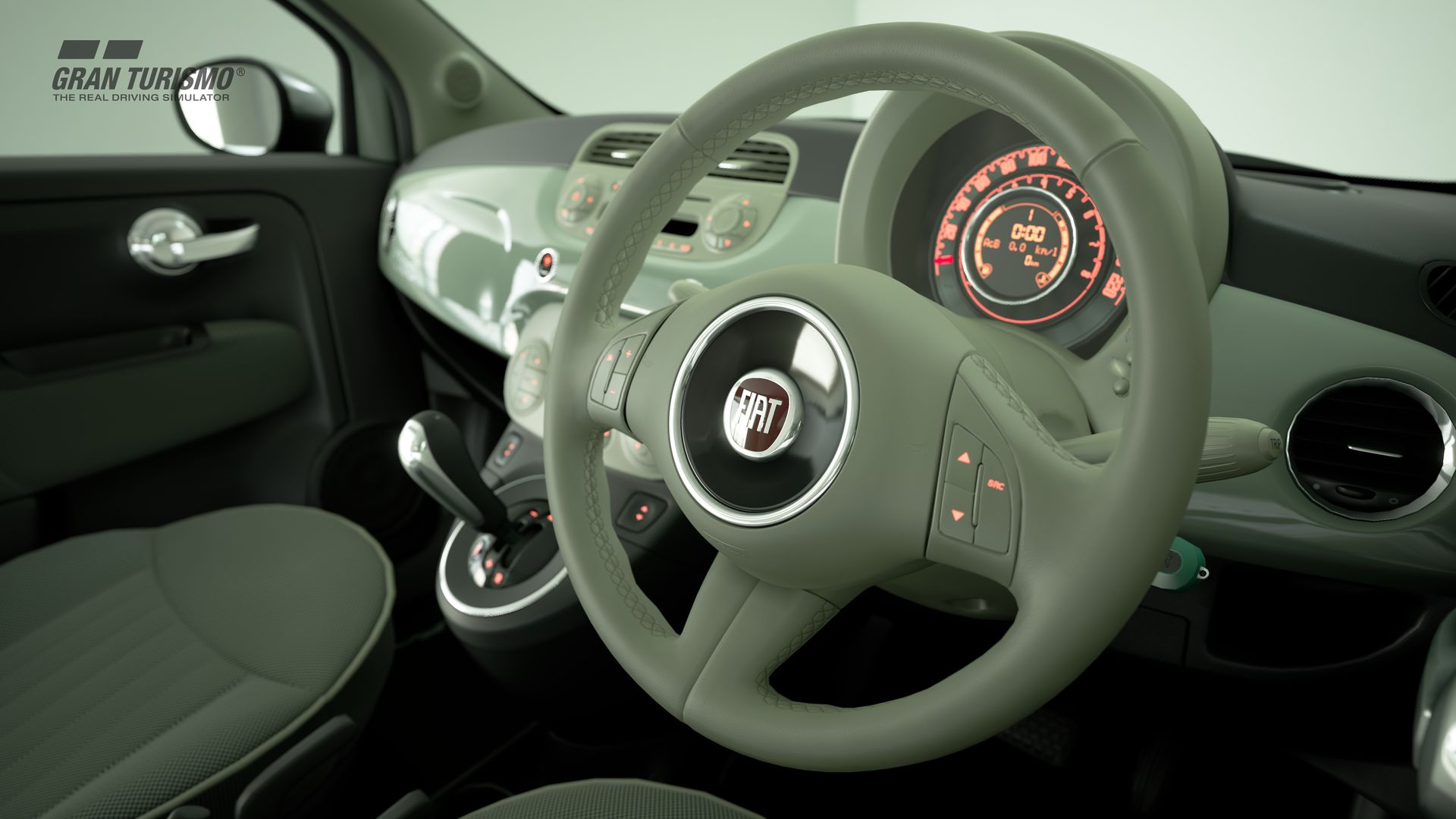 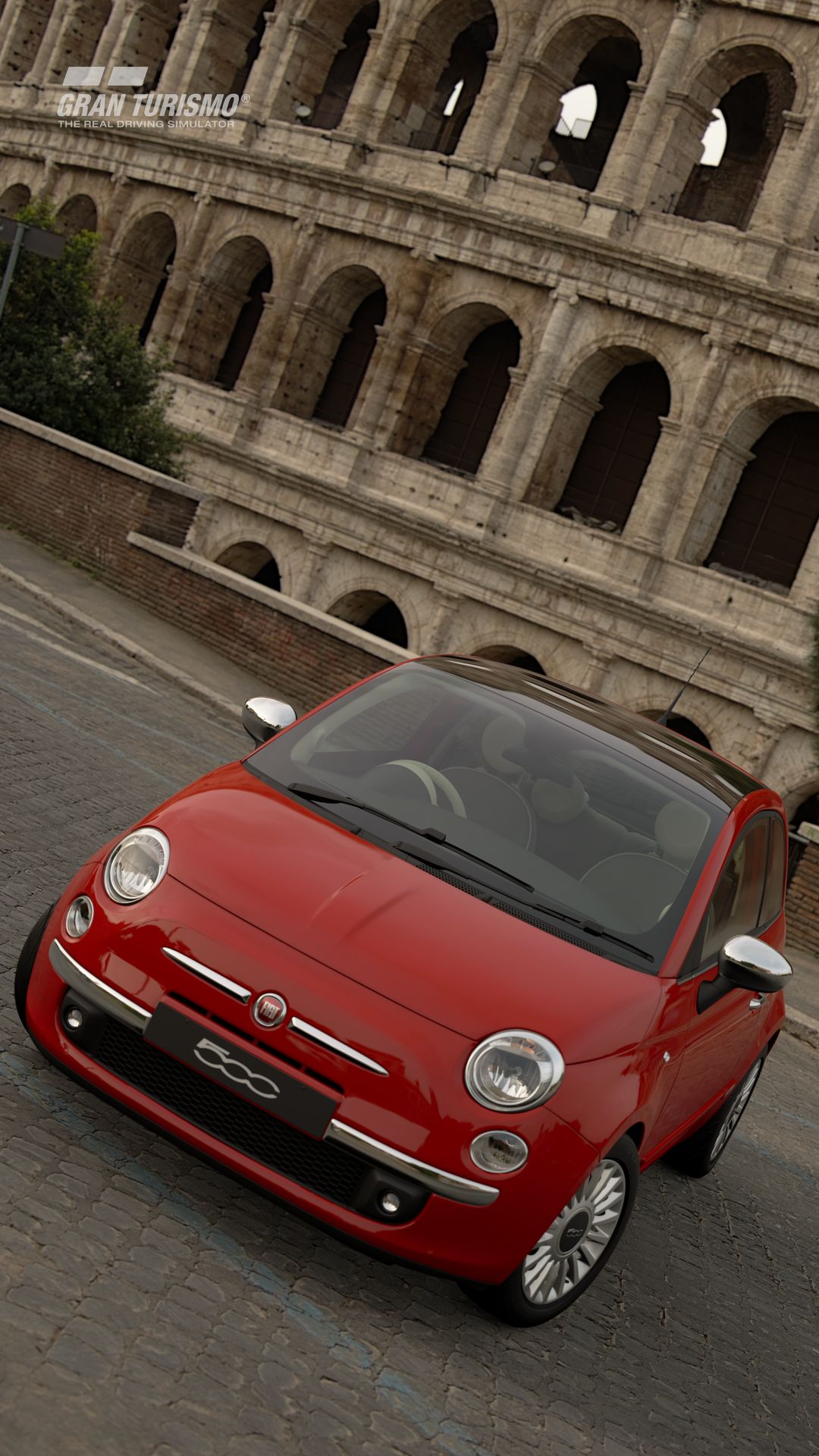 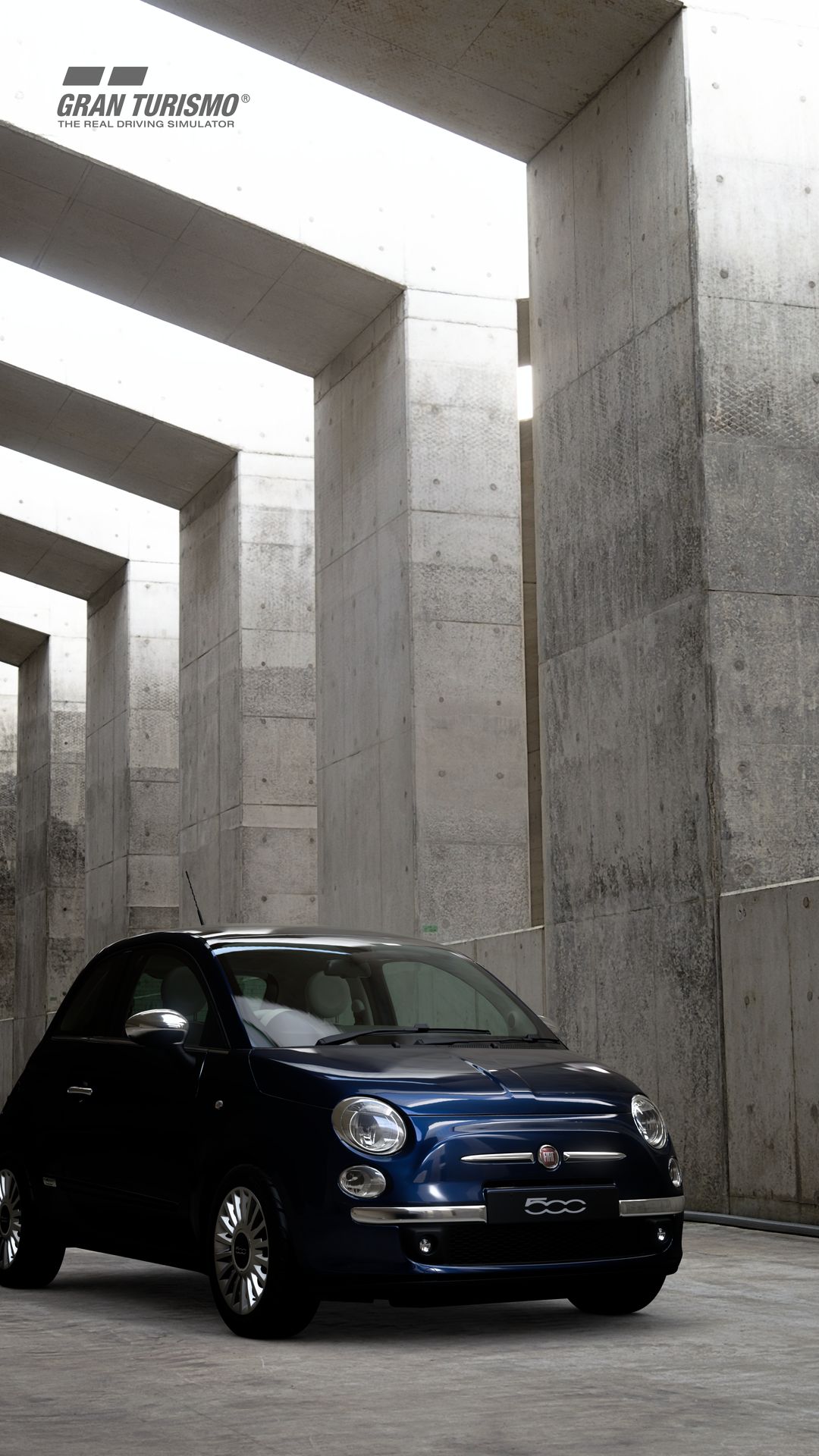 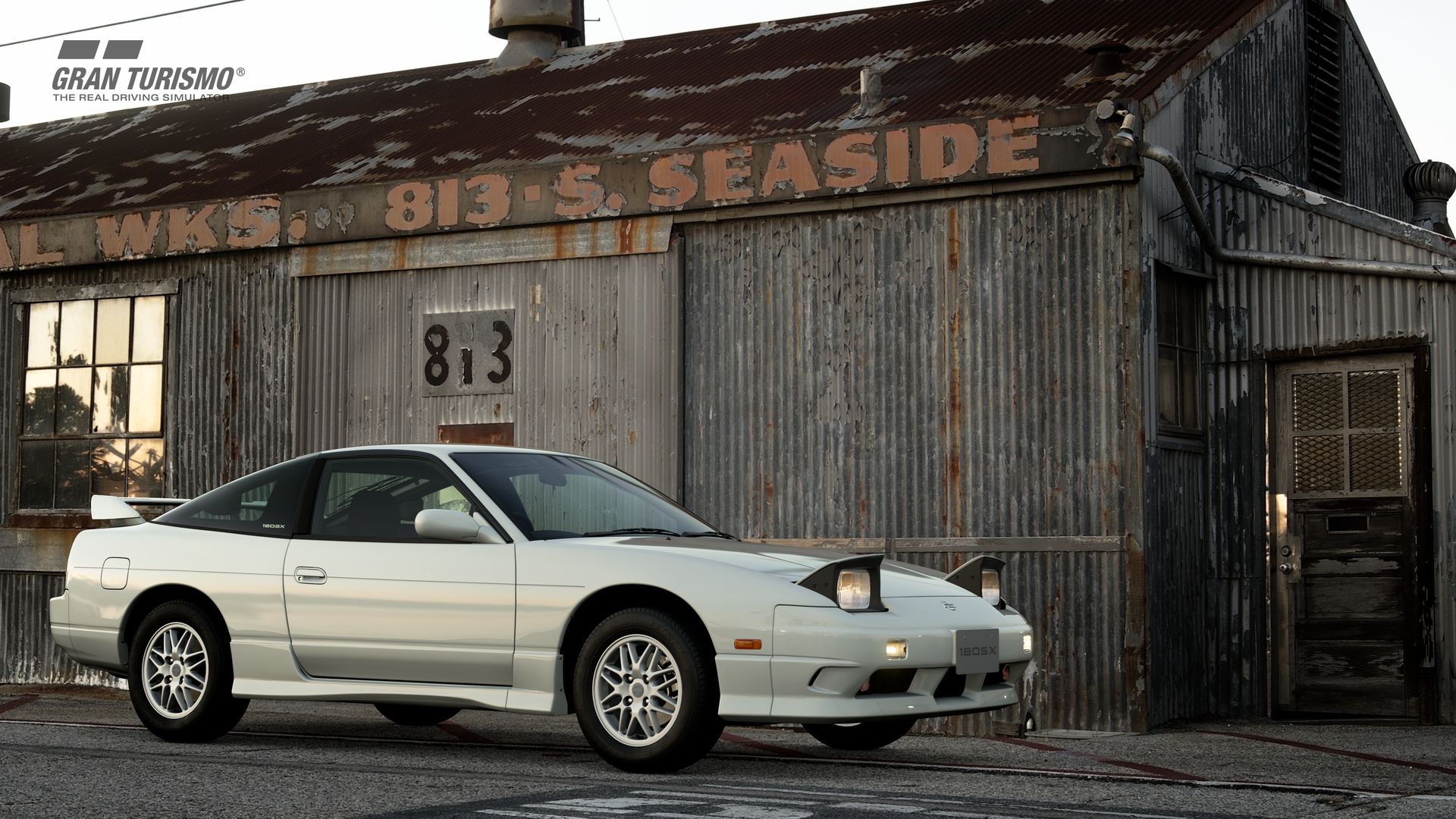 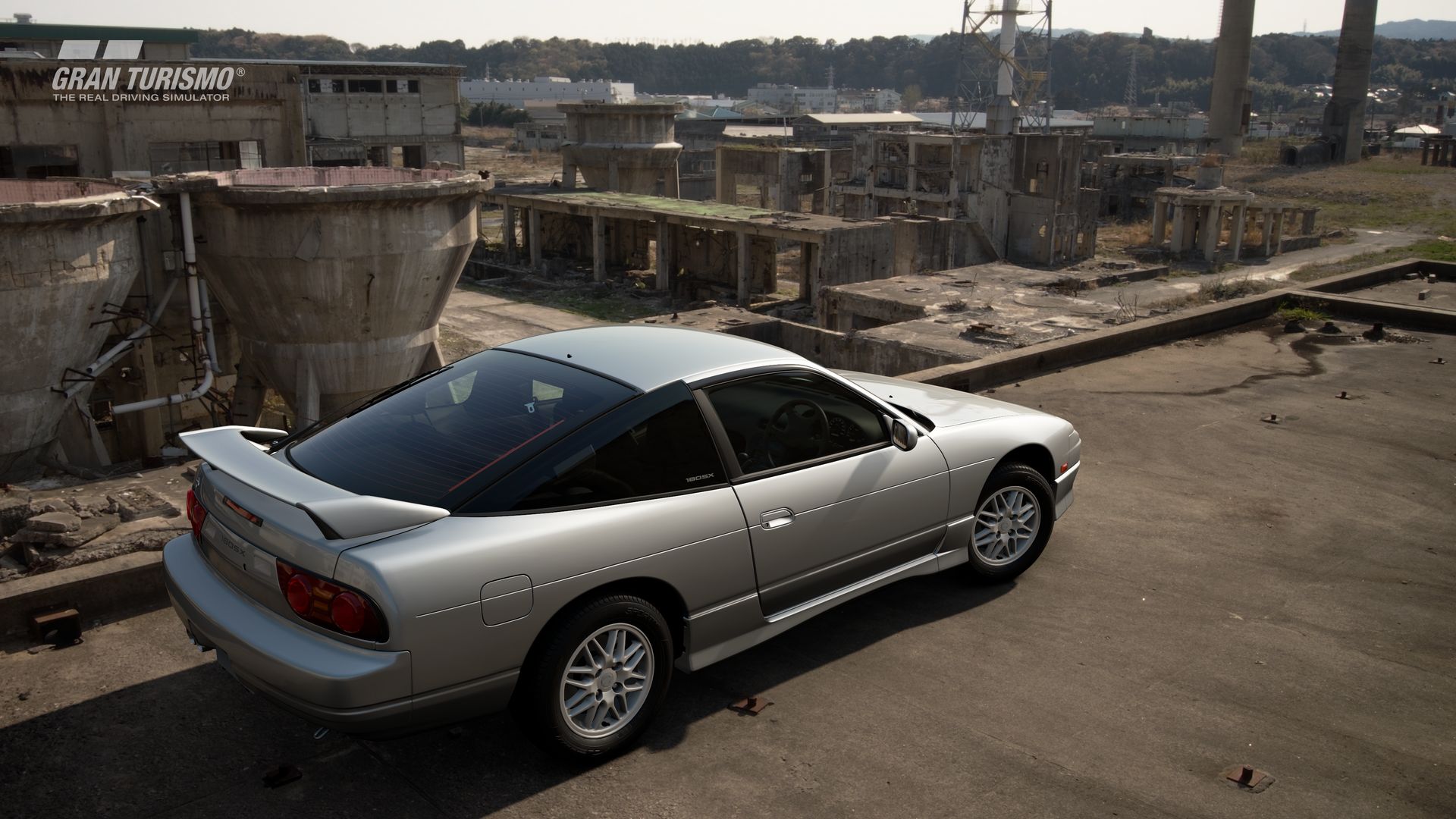 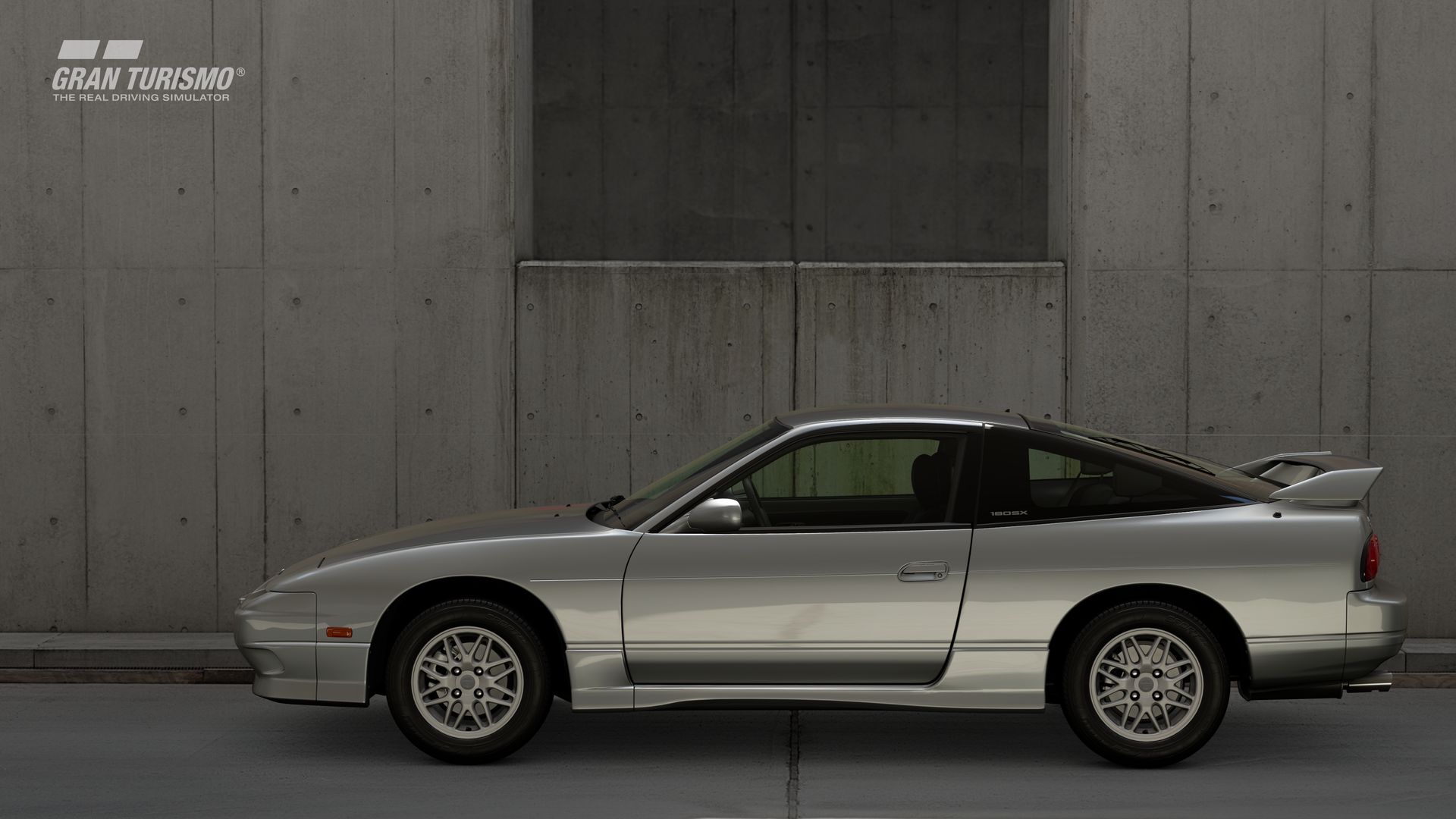 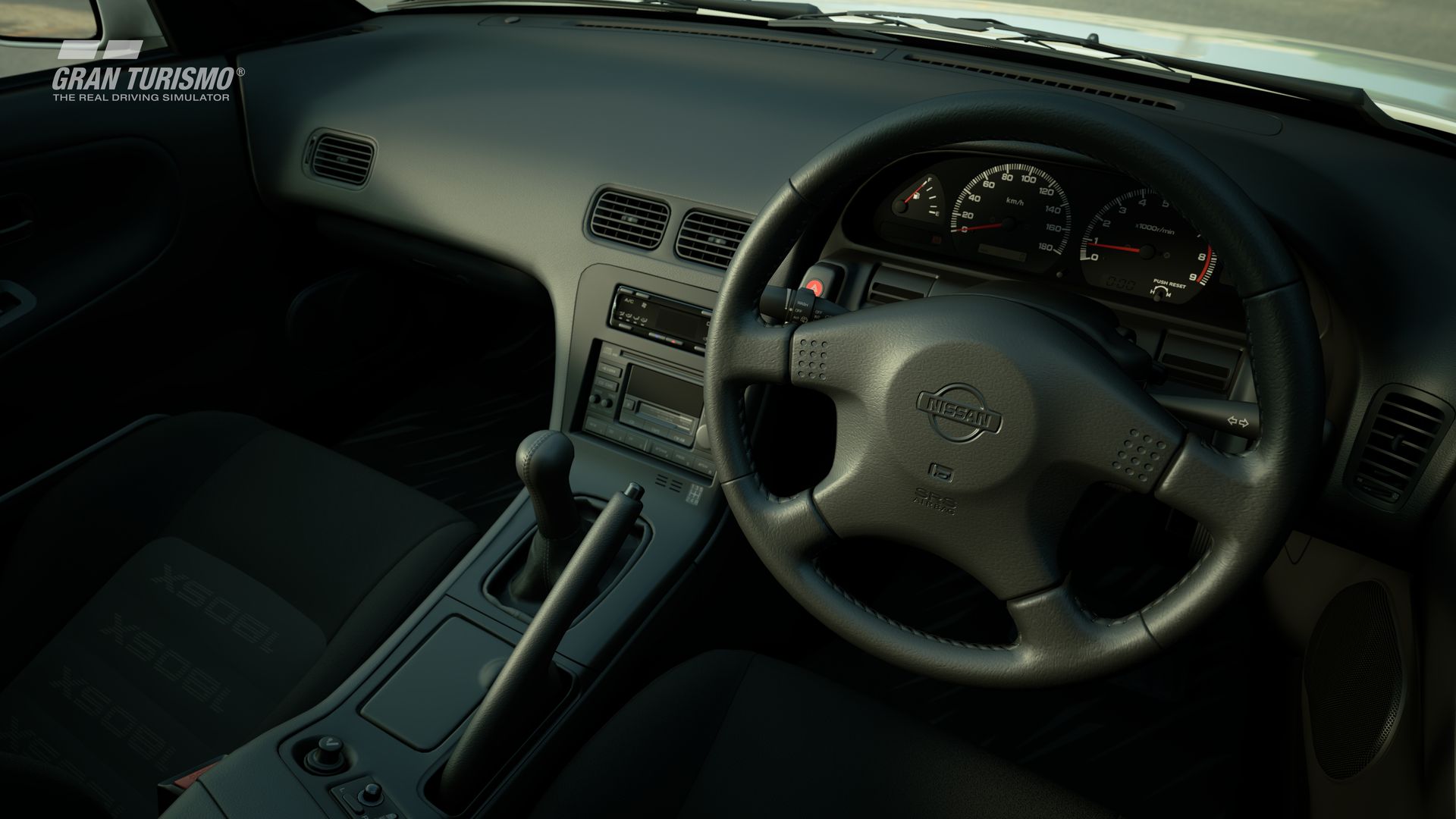 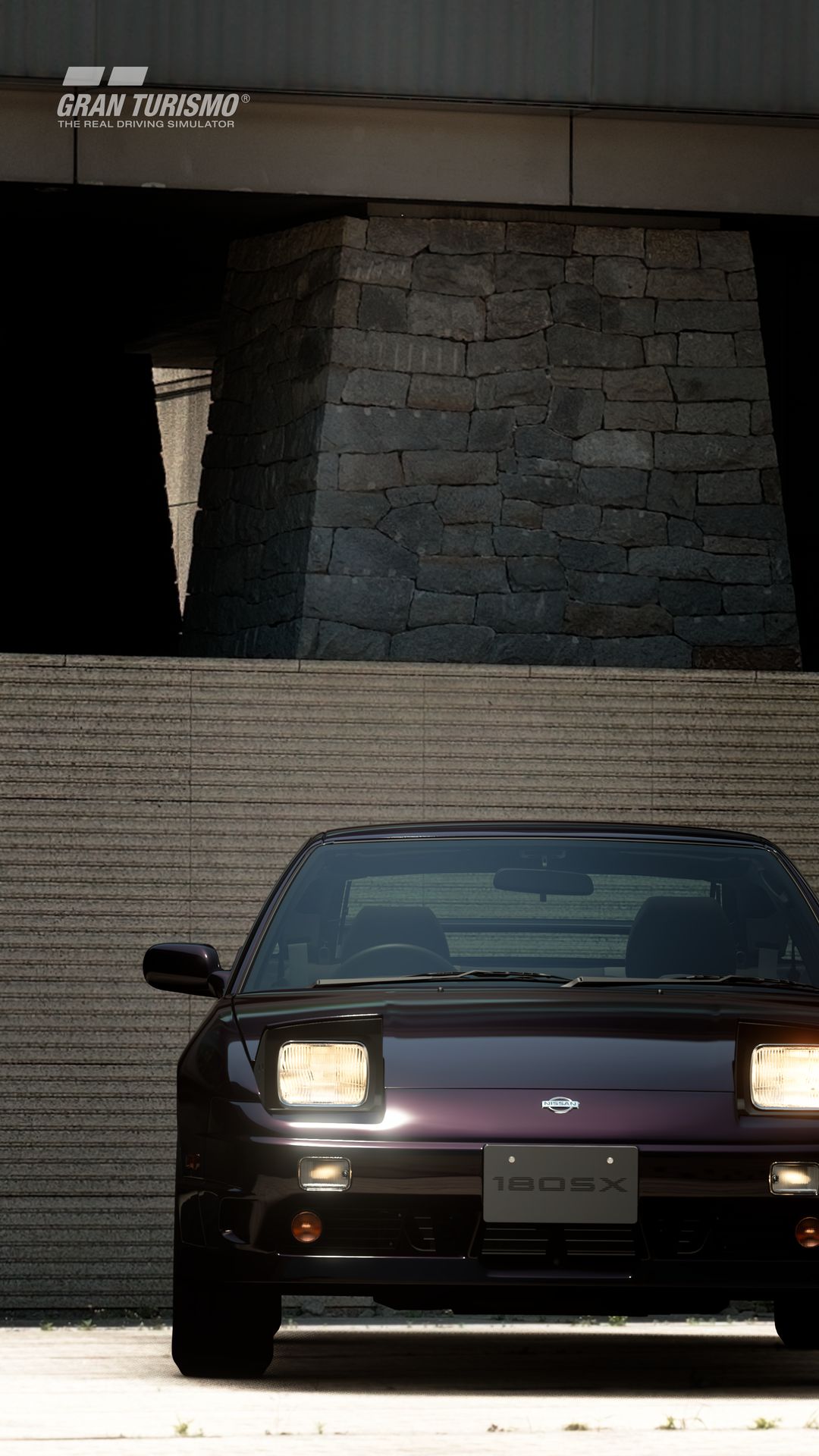 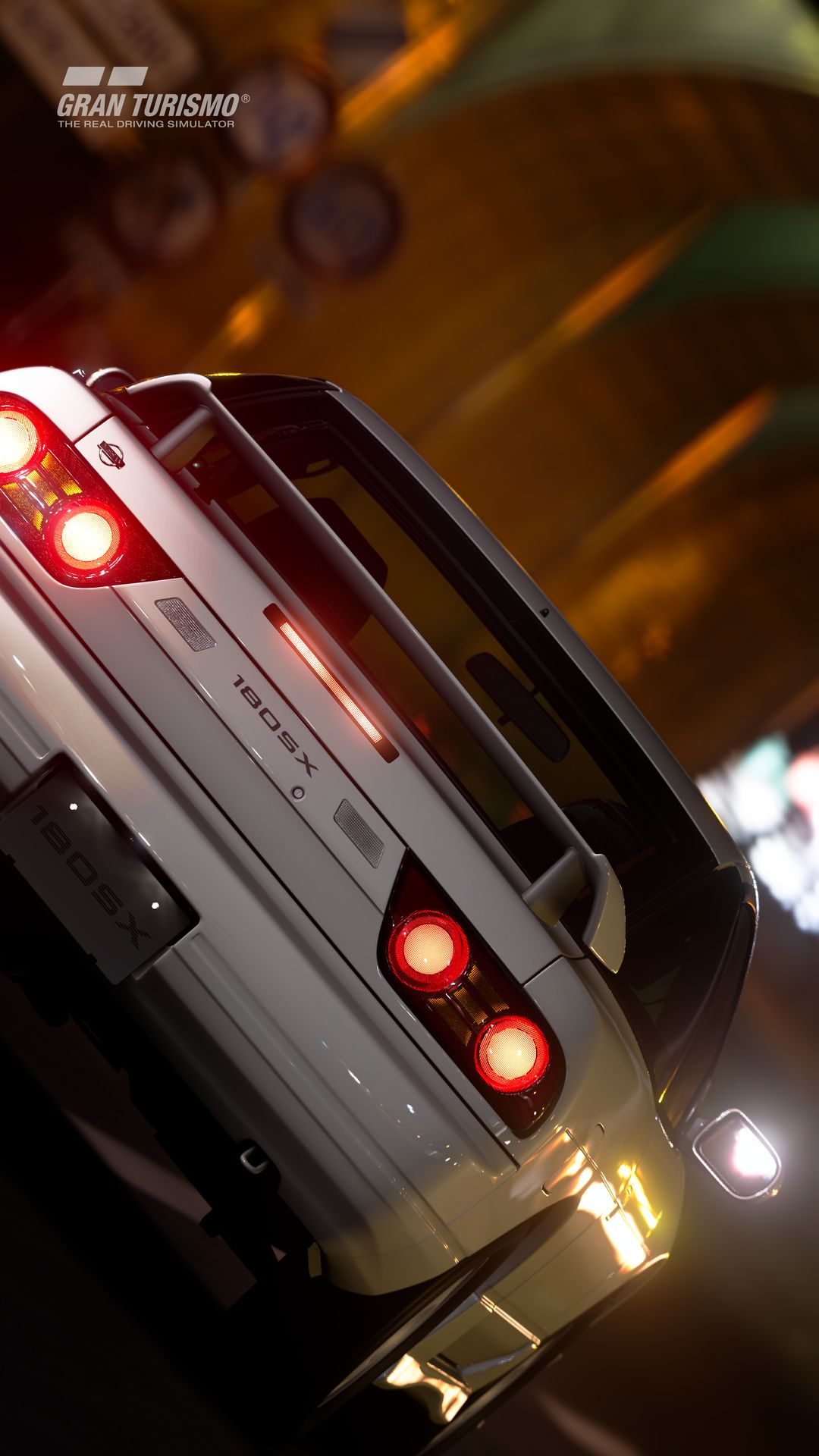 2. Seven new rounds will be added to GT League 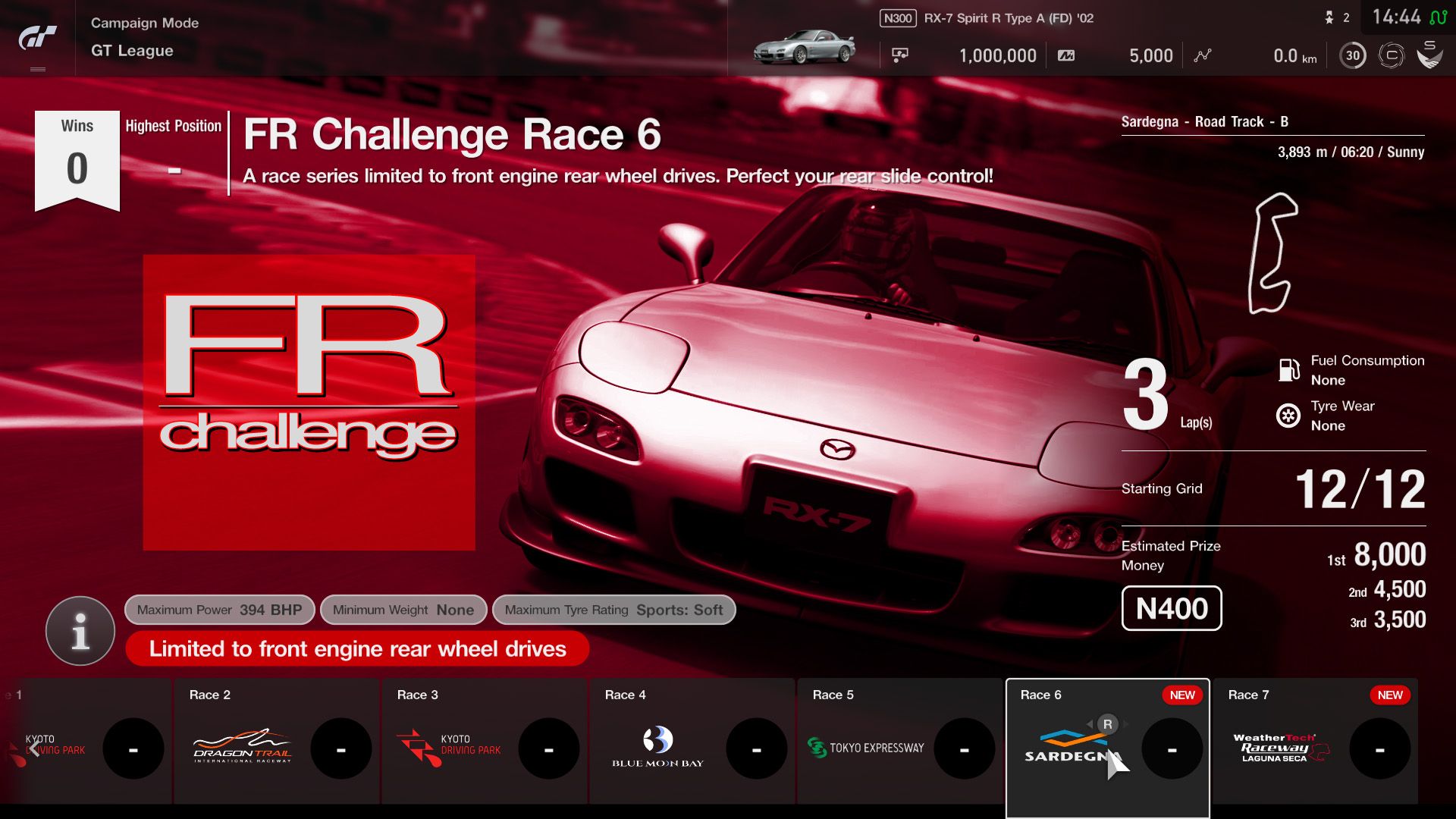 ■ Endurance League
One new round added to the X2019 Competition Endurance Series.

Various other features, improvements and repairs will be implemented in this update. We hope you enjoy the continuing evolution of Gran Turismo Sport.