As the season progresses, his speed has been becoming even more apparent. The 2011 European GT Academy champion, Jann Mardenborough from NISMO’s global driver exchange program, won 2 races in a row in the 6th round of the All Japan F3 Championship.

The 6th round of the series was held at the Twin Ring Motegi circuit, consisting of races 11 and 12. Qualifying on Saturday the 20th was in the wet and while he settled for 2nd place in the qualifying for race 11, he marked the fastest time in the qualifying for the 12th race right before the chequered flag, securing his pole position. 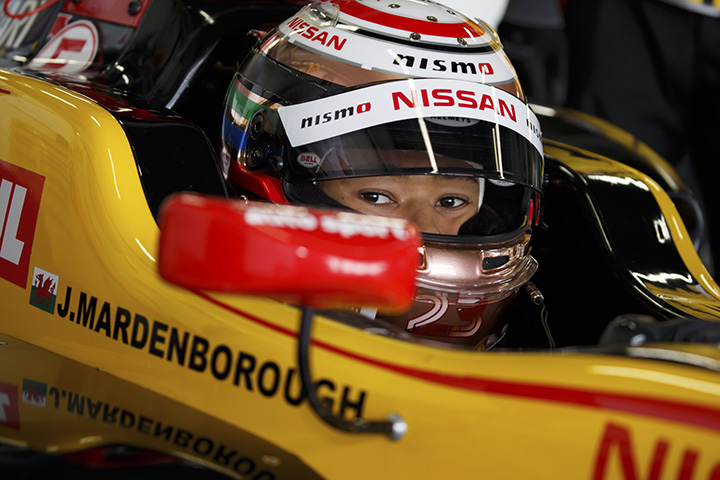 The race 11 final was held on the same day in the late afternoon. Though the weather had cleared initially, heavy rain came back just before the start of the race, placing the track under full wet conditions. Starting in 2nd place, Jann drew away gradually from the 3rd place car, following closely behind Makino’s car in the lead. On the 11th lap with 4 laps to go, Makino goes slightly wide on the 90 degree corner and Jann doesn’t miss the opportunity to make his way inside. Skilfully braking on the slippery surface, he took the lead in the race, even marking the fastest lap in the next one before finally crossing the finish line. 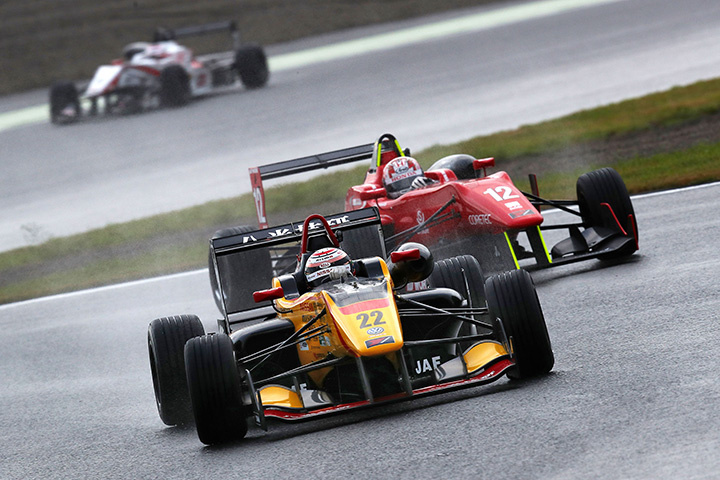 The 12th race held on Sunday the 21st was under full dry conditions. Starting from pole position, Jann started at a high pace from the beginning, opening the gap with 2nd place and below. By the 10th lap he was a full 4 seconds ahead of 2nd place and went on to prove his worth by winning both rounds at the Motegi circuit. 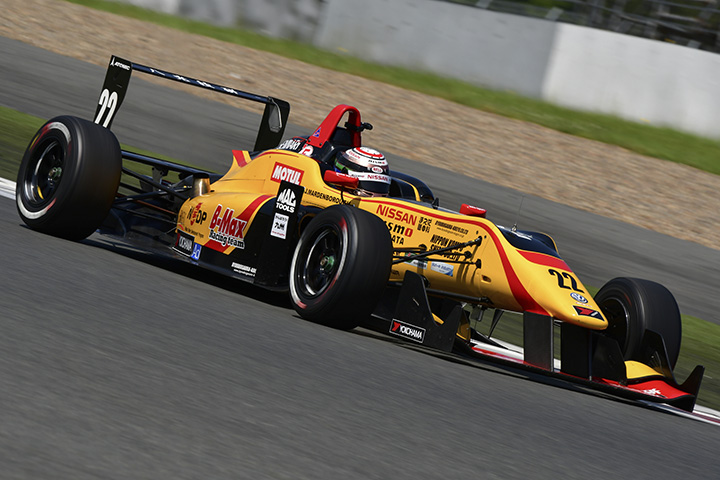 As a result, Jann’s point standings for this race is 85, a full 19 points ahead of Kenta Yamashita in 2nd place. He has a definite advantage now in winning the series with only 2 rounds and 4 races left in the season, hosted in Okayama and Sugo. Keep an eye on Jann for the last races of the season!