The 14th Annual GT Award Goes to the '1951 Ford', a 65 Year Old Vintage Modified into a Modern Monster

On 2 November in Las Vegas (local time), the 14th annual 'GRAN TURISMO AWARD SEMA' (GT Awards hereafter) was held during the 'SEMA' (Specialty Equipment Market Association) show, where top notch custom cars battle together for the coveted 'Best in Show' award. This year’s 'Best in Show' went to the '1951 Ford', which will be included in a future instalment of Gran Turismo as recognition for winning the GT Award. 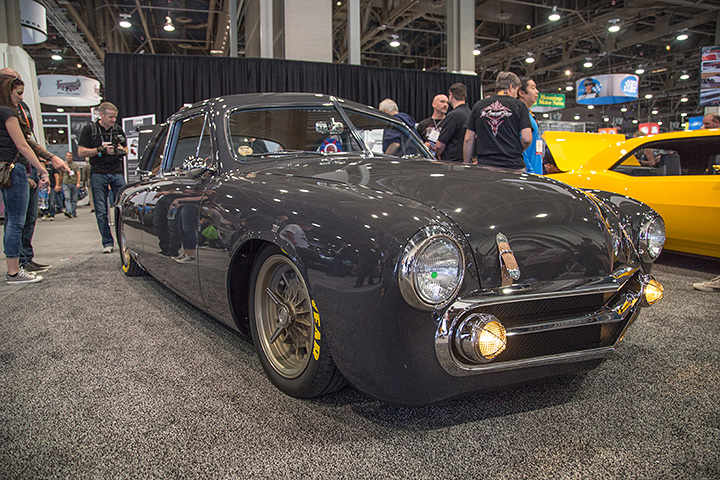 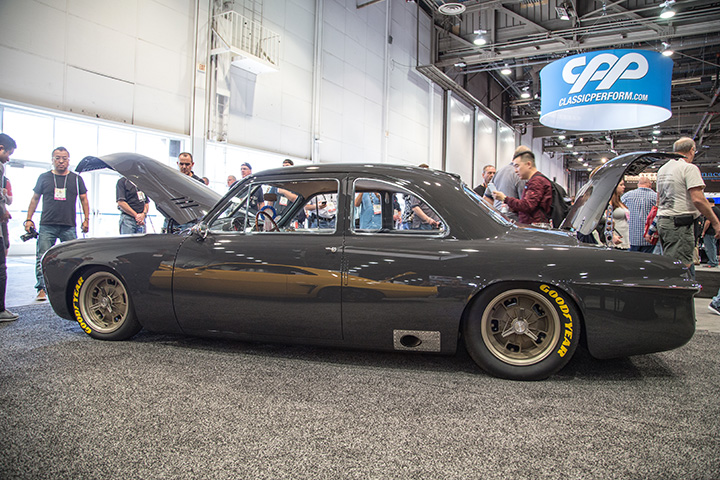 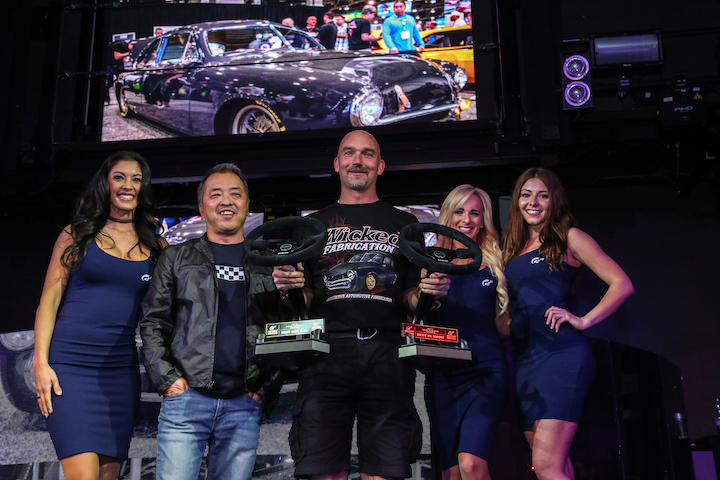 The owner who brought the classic vintage Ford to modern day is former race driver Bruce Levens. He wanted to create a classic racing car with a European atmosphere and the attention to detail can be seen in the leather fixture belts and chic interior. Over 10,000 hours were spent on producing the car and thanks to the work of skilled craftsmen, the car is perfect inside and out. At the award ceremony Craig Wick, who worked on the production of this car, rose to the stage and accepted the trophy on the owner’s behalf. 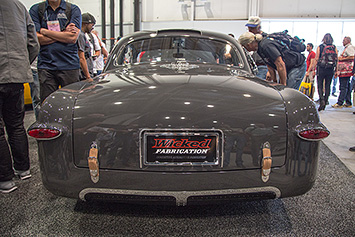 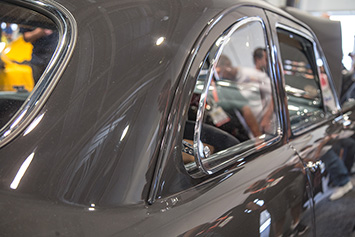 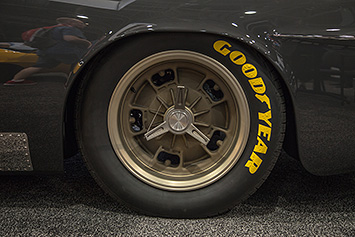 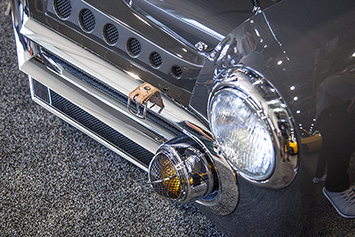 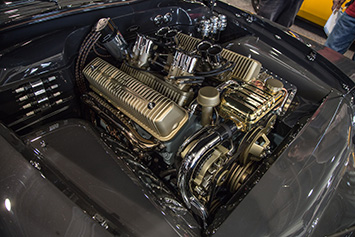 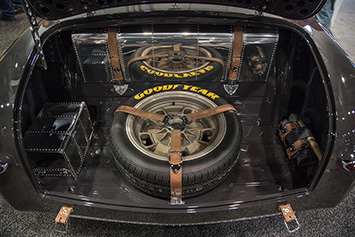 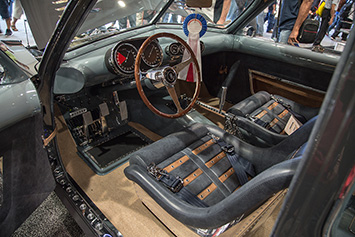 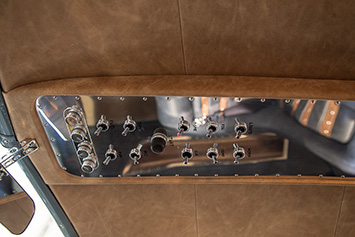 Let’s introduce the Class winners for this year: 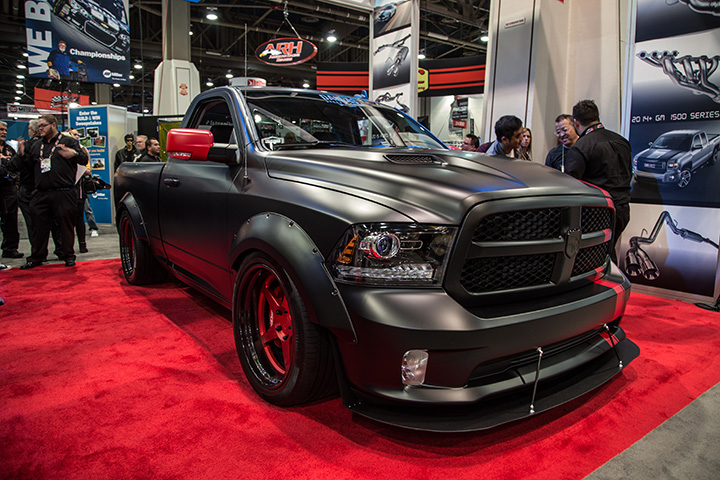 This is a monster truck nicknamed 'The Hellfire'. The 6.2 litre Hellcat engine produces 775ps and the truck is equipped with ceramic brakes and racing wheels. This is the triumphant return of monster pickups that used to give muscle cars a run for their money. 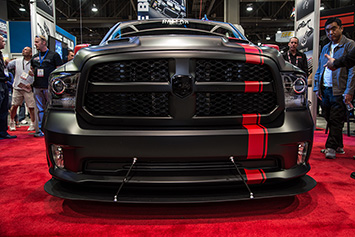 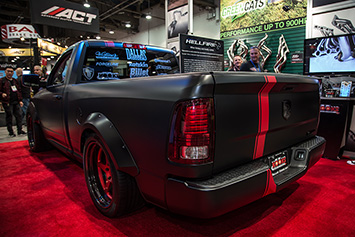 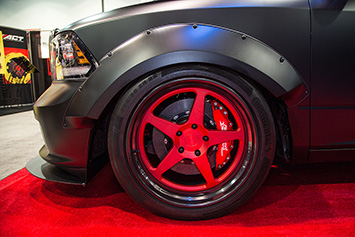 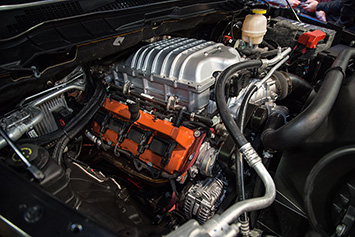 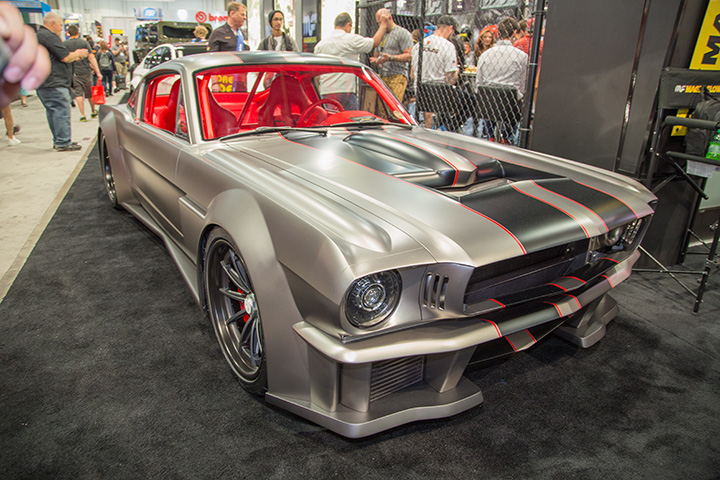 This is a cyborg Mustang returning with a vengeance. The V8 engine double supercharged with both a turbo and supercharger produces 1000hp. Nothing has been held back in this car, with 6 speed sequential transmission and height adjustable suspension, carbon ceramic brakes and all the trimmings, with an immaculate red interior. 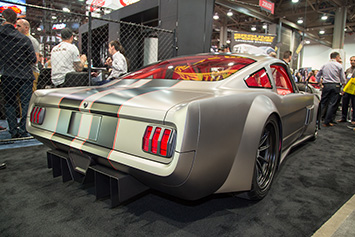 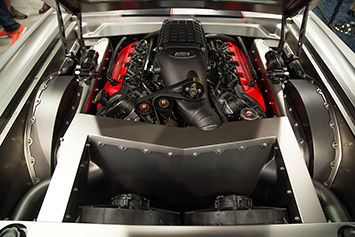 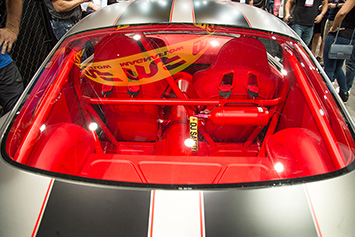 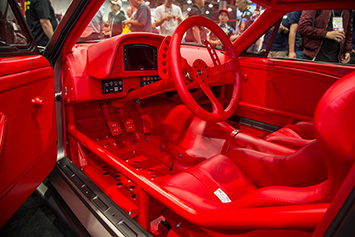 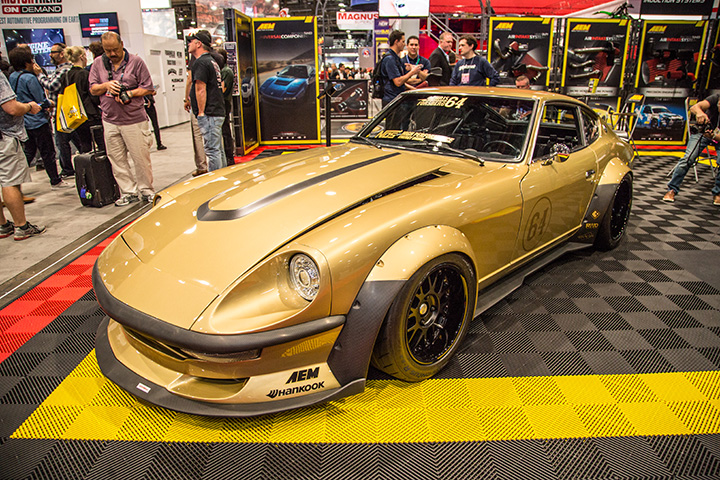 There is no end to the popularity of the first generation Datsun Z. This car has its engine replaced with a RB25DET, with upgraded turbochargers and a reinforced drivetrain to take the power. A G nose front bumper and large wide fenders give it the presence of a beast. 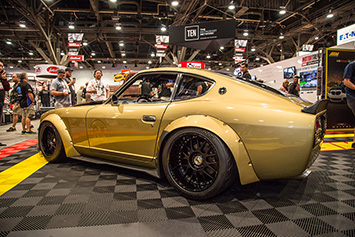 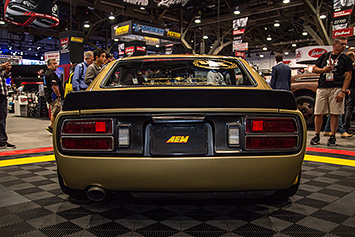 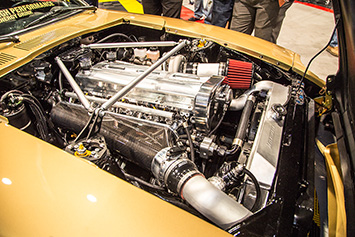 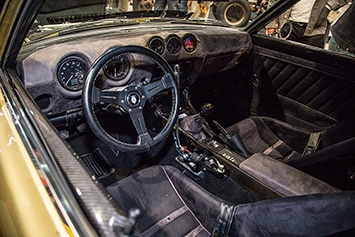 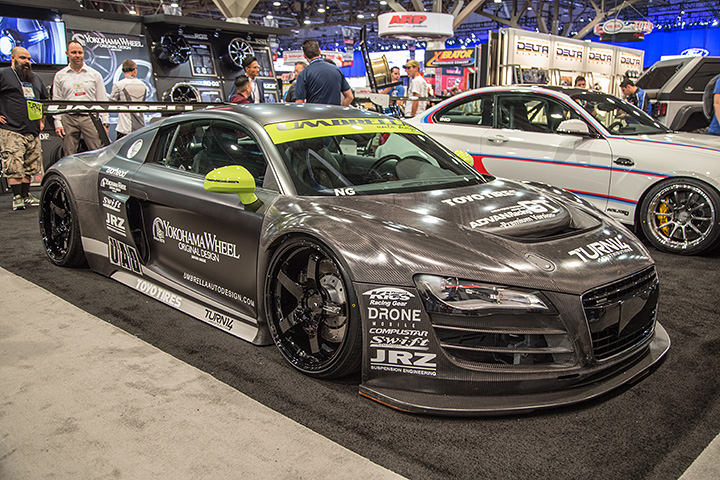 The flagship sportscar of Audi, the R8 has been modified into a form resembling that of a GT3 machine. The body panels and front/rear bumpers have been replaced with unpainted carbon panels and the large rear wing and diffuser give it that race car functionality, while the large diameter wheels give it the feel of a street racer. 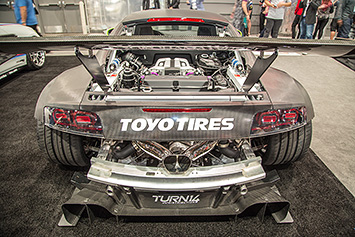 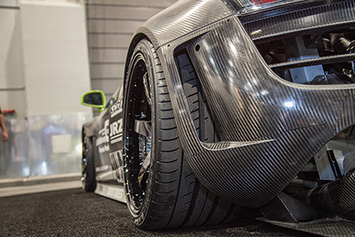 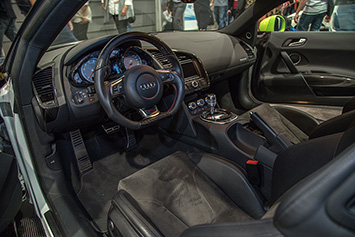