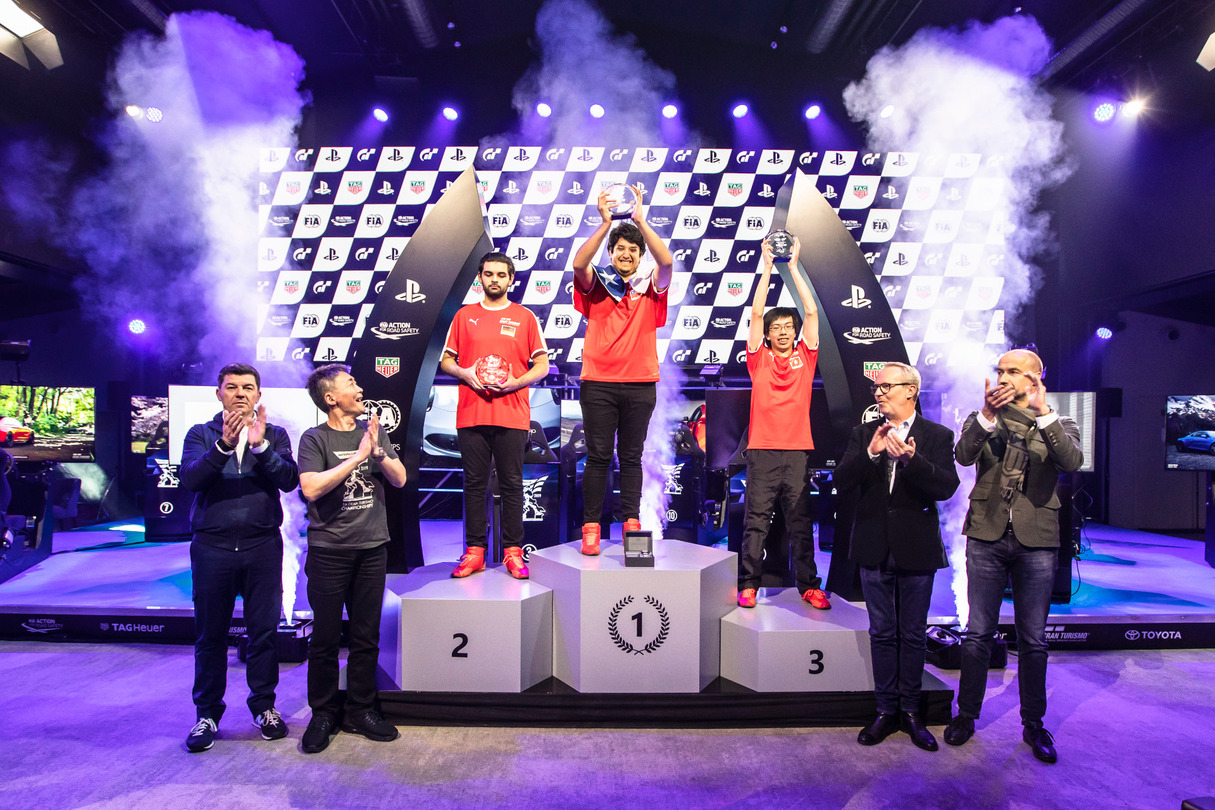 Chile took the top spot in the Nations Cup field, thanks to 22-year-old Nicolás Rubilar. 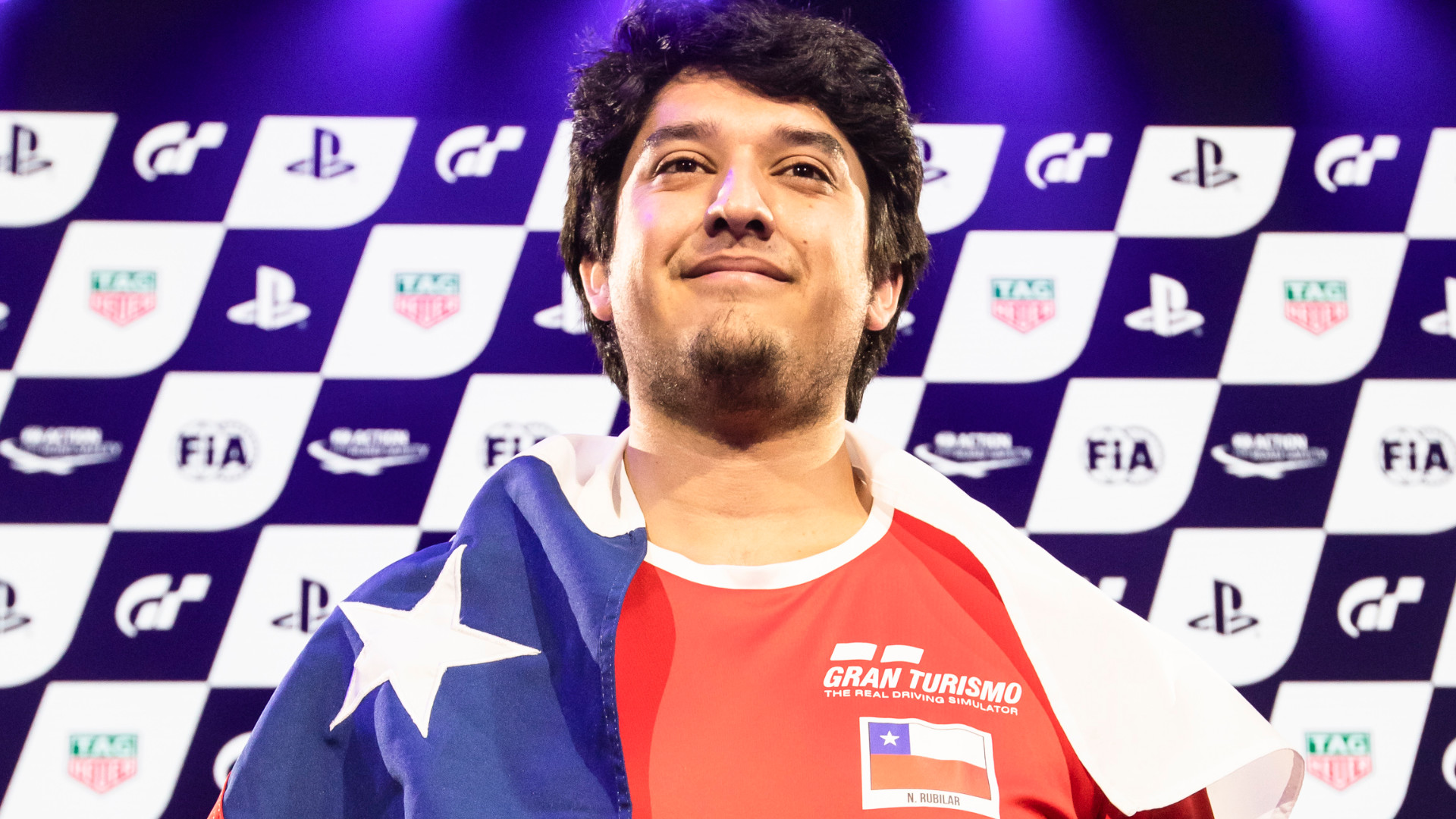 Among the 24 competitors from 13 different countries, selected from last year's World Finals results, only 12 of them (the top four drivers from Groups A and B, and four from the repechage bracket) made it through to the Final Race.

The winner of Group A was the first Europe region champion, Mikail Hizal (Germany), who took the checkered flag after a clever pit strategy that left the rest of the field in his rear-view mirror. Rubilar, who laid down the fastest lap in qualifying, came in 3rd.

In Group B, Igor Fraga and Adriano Carrazza, both from Brazil, were penalized for breaking a tire change rule, forcing last year's Nations Cup Champion, Fraga, into the repechage category. Taking 1st placed in this race was Kai Hin Jonathan Wong from Hong Kong, which allowed him to start from the No. 2 position in the Final Race.

The repechage race featured a new format, with 12 rally cars taking to the dirt in an all-out free-for-all. Unlike a conventional race run on asphalt, this type of race required everyone to adjust their driving technique if they wanted to be successful. Regrouping from his earlier failures, Fraga claimed the repechage victory and advanced to the final. Host country representative, Pierre Lenoir of France, finished the race in 4th place after a fierce battle in the dropout zone, putting him into the Nations Cup finals.

The final race was a 16-lap sprint, in the "X2014 Competition," around the tricky AUTOPOLIS race track. Rubilar, who overtook Wong in the early stages, charged hard after Hizal who had taken the early lead. Rubilar made his second pit stop one lap behind Hizal but still managed to pit out in front of Hizal, successfully cutting him off. Rubilar then caught Hizal in the final stint, passed him and crossed the finish line first, taking home his first Nations Cup victory.

The win by Nicolás Rubilar, whose driving has improved dramatically during the off-season, gave Chile the first Nations Cup title. Mikail Hizal, the first European Champion and 2nd-place finisher at last year's Nations Cup World Finals, was runner up, putting Germany at the No. 2 spot on the podium. Rounding out the top three was the Asia region representative, Kai Hin Jonathan Wong from Hong Kong.

The next "World Tour" arrives at the Nürburgring in June!

The second "World Tour" of the "FIA Certified Gran Turismo Championships 2019 Series" will be held on June 22 and 23 at the Nürburgring in Germany. The live broadcast schedule will be published on "Gran Turismo LIVE." To find out more about the upcoming World Tour schedule and learn more about the championships formats, refer to the recently published "FIA Certified Championships 2019 Series Overview" page. 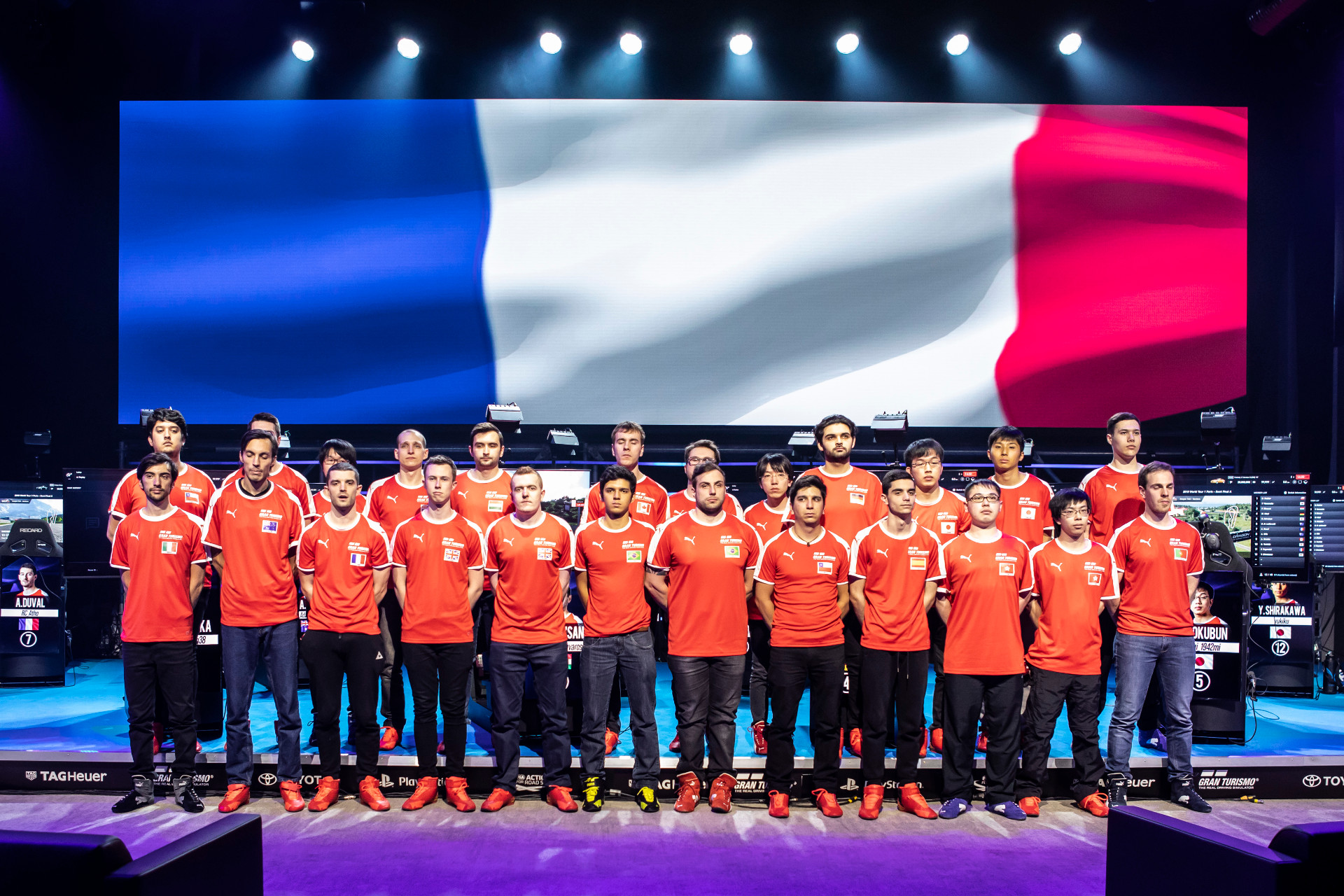 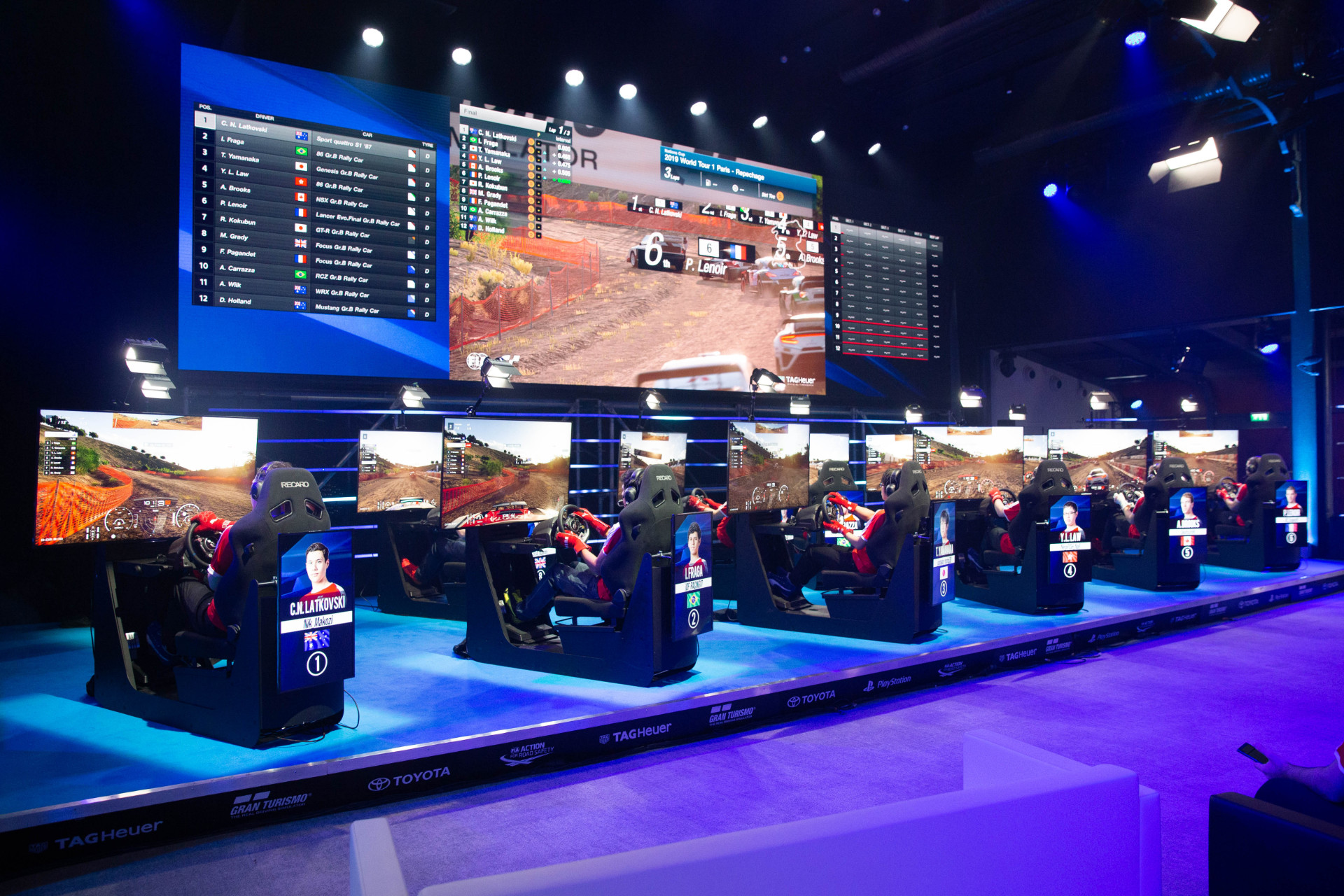 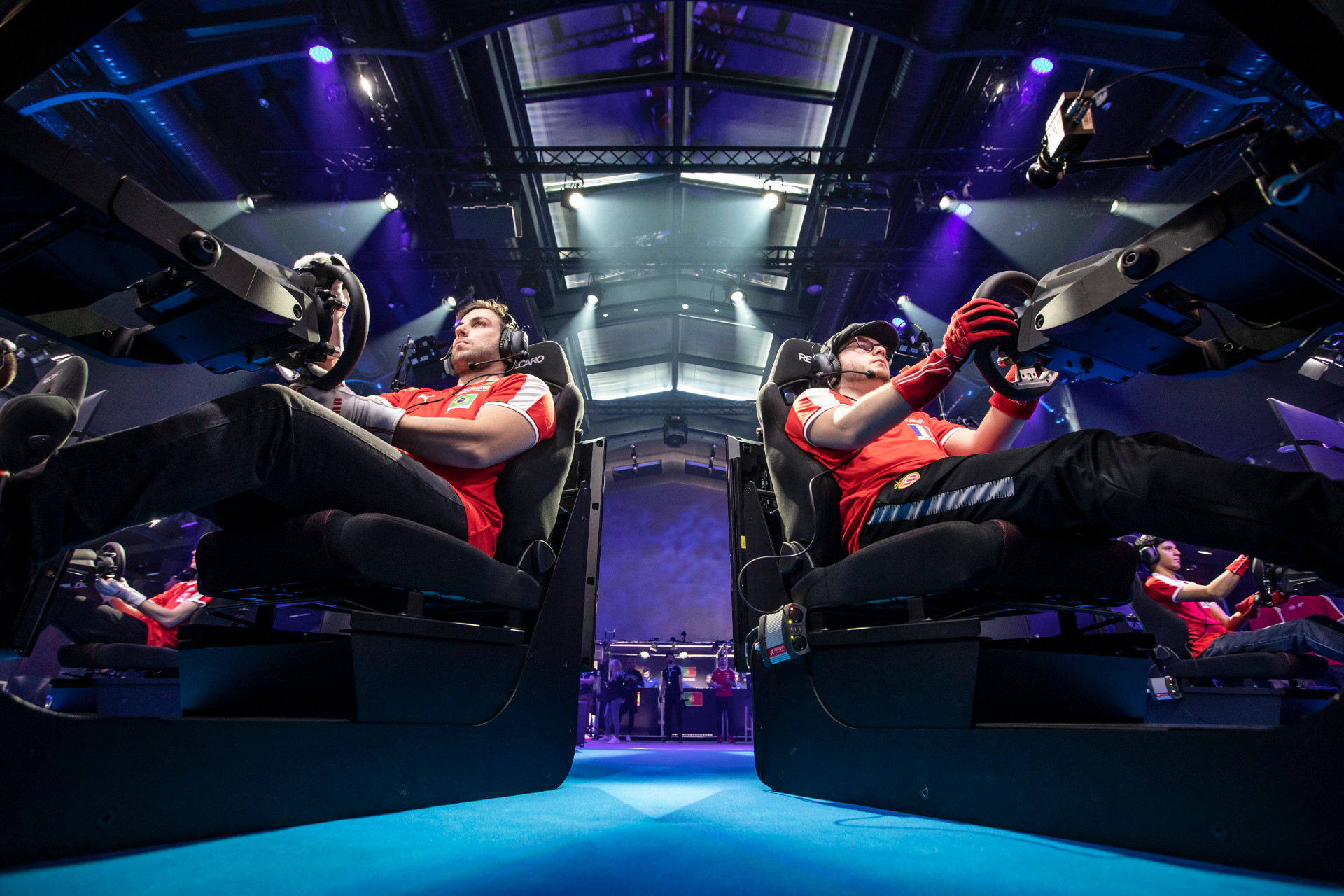 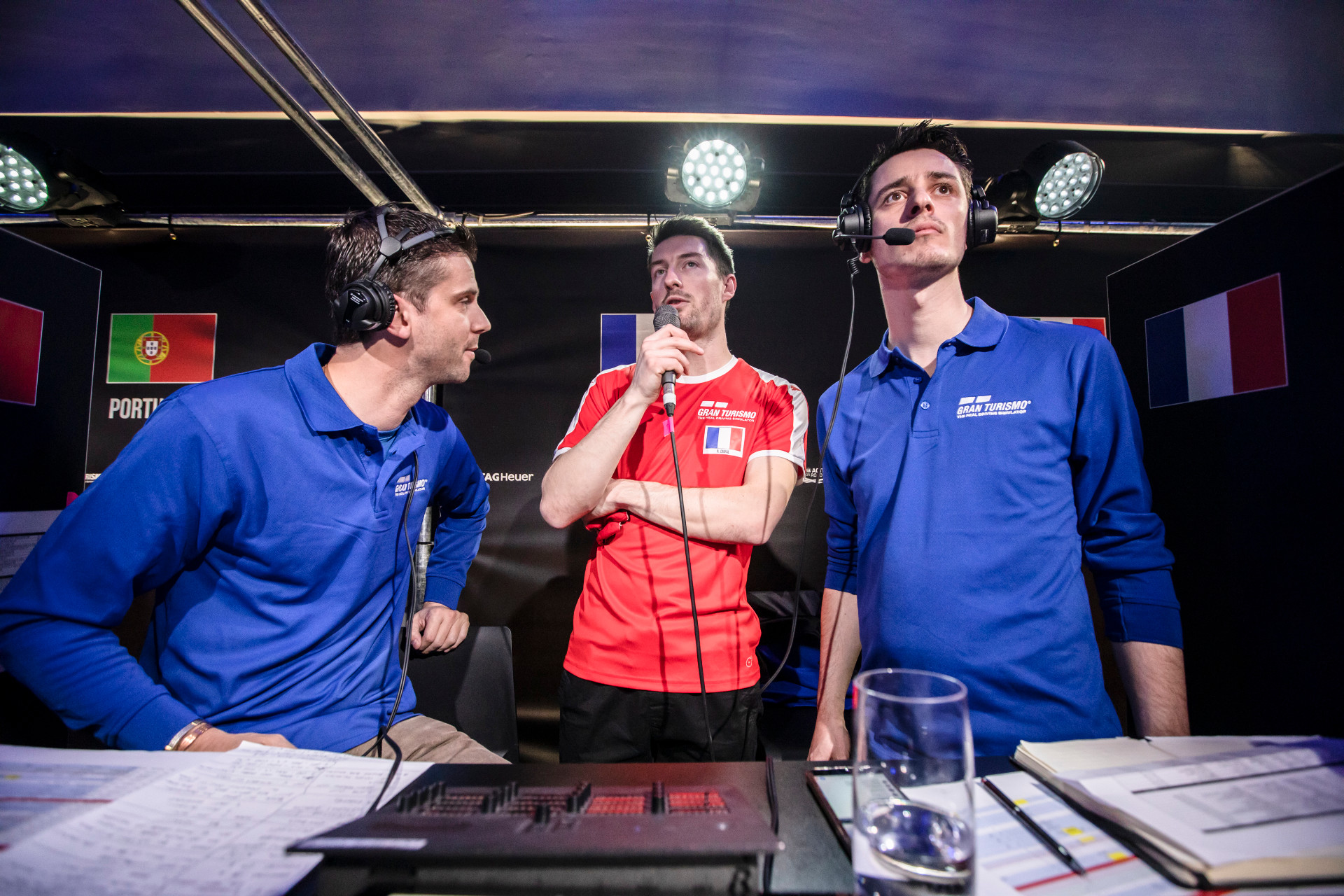 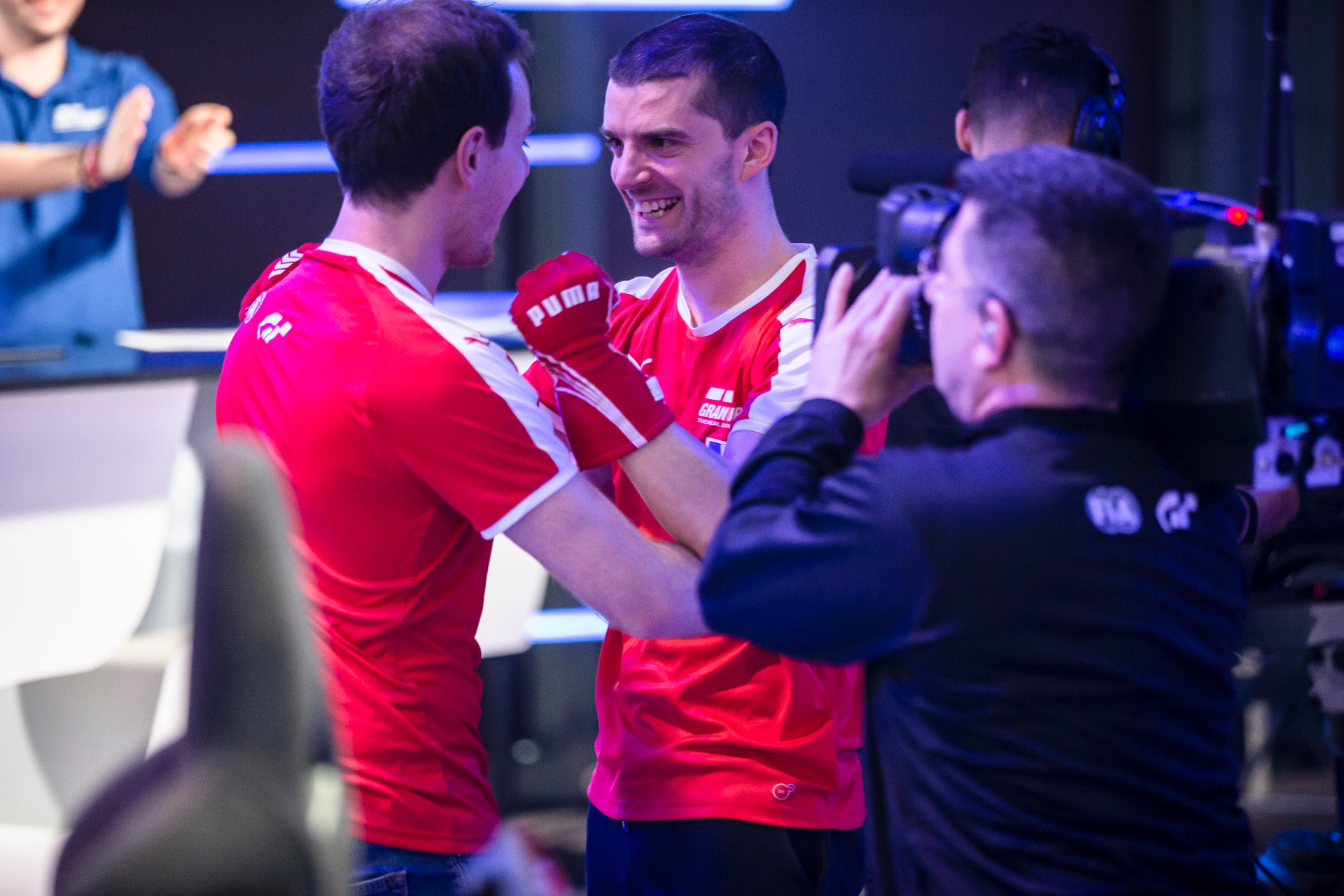 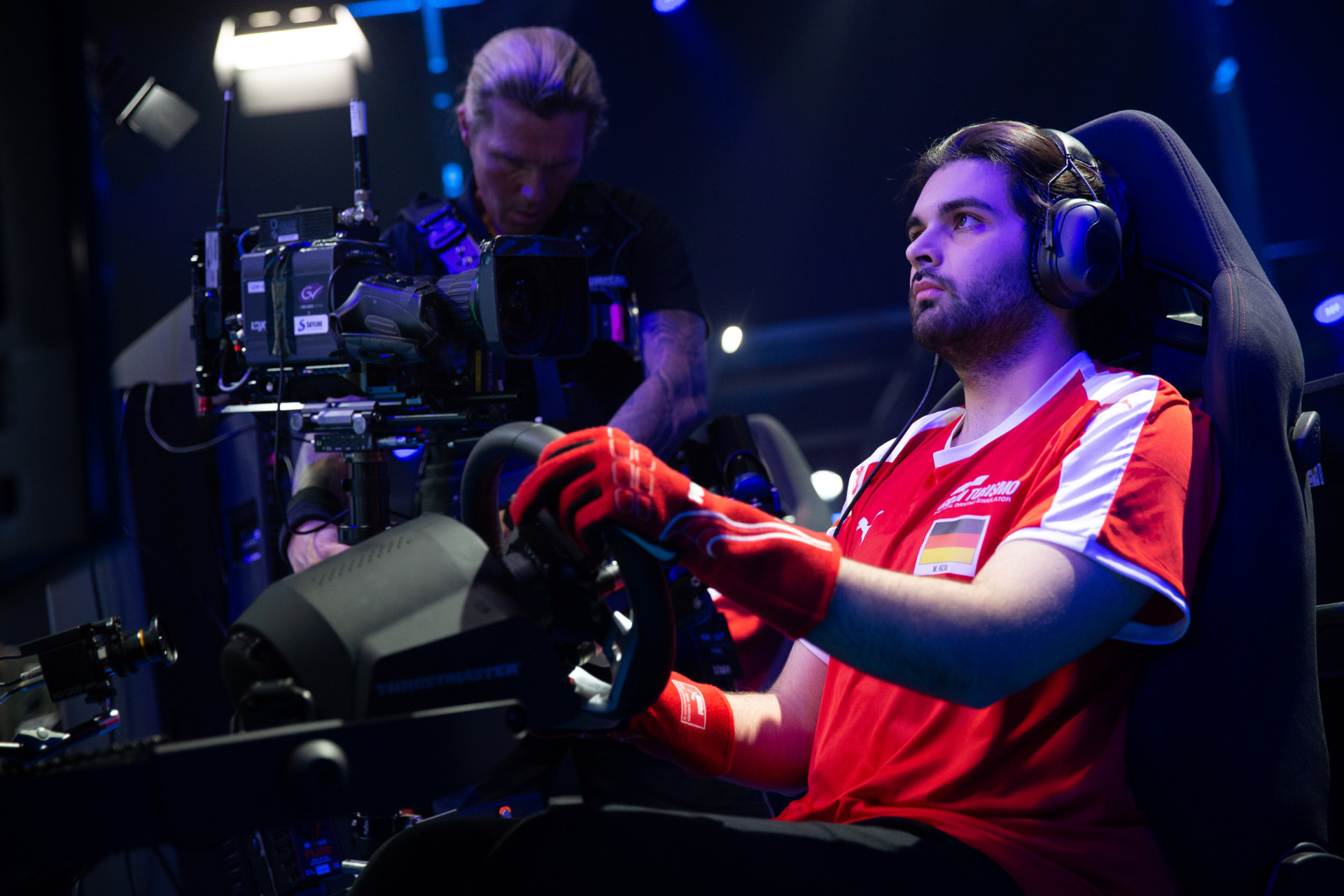 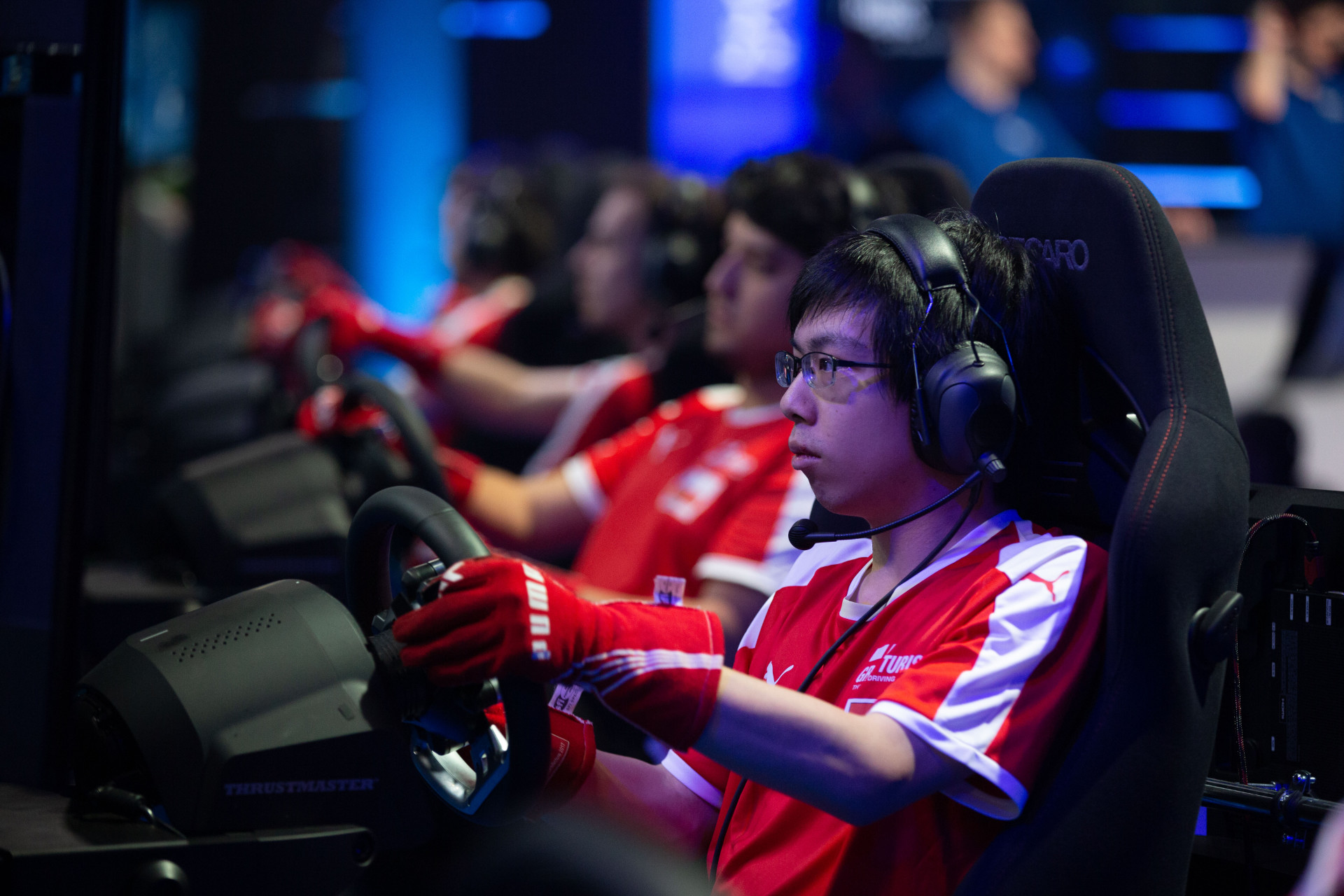 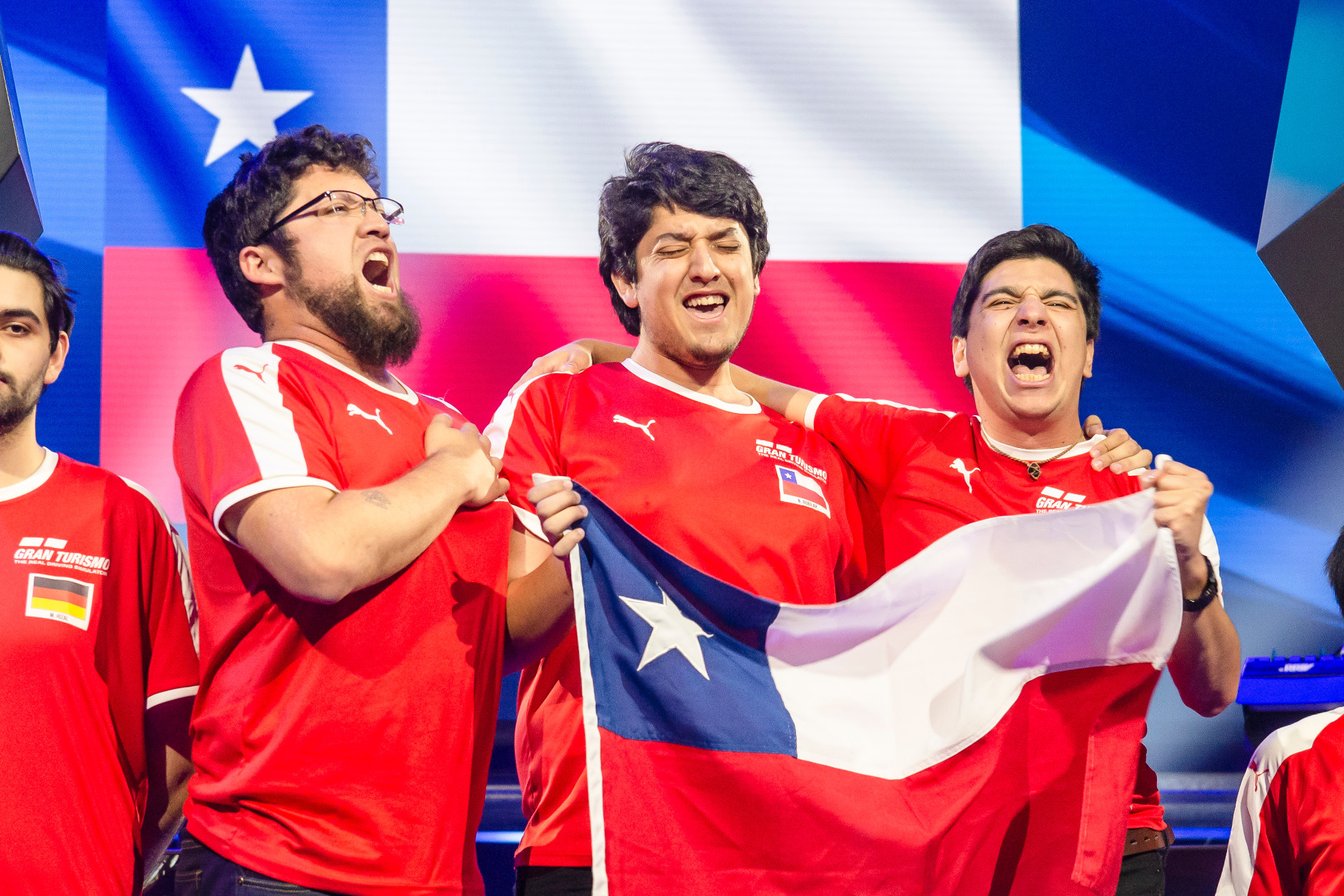 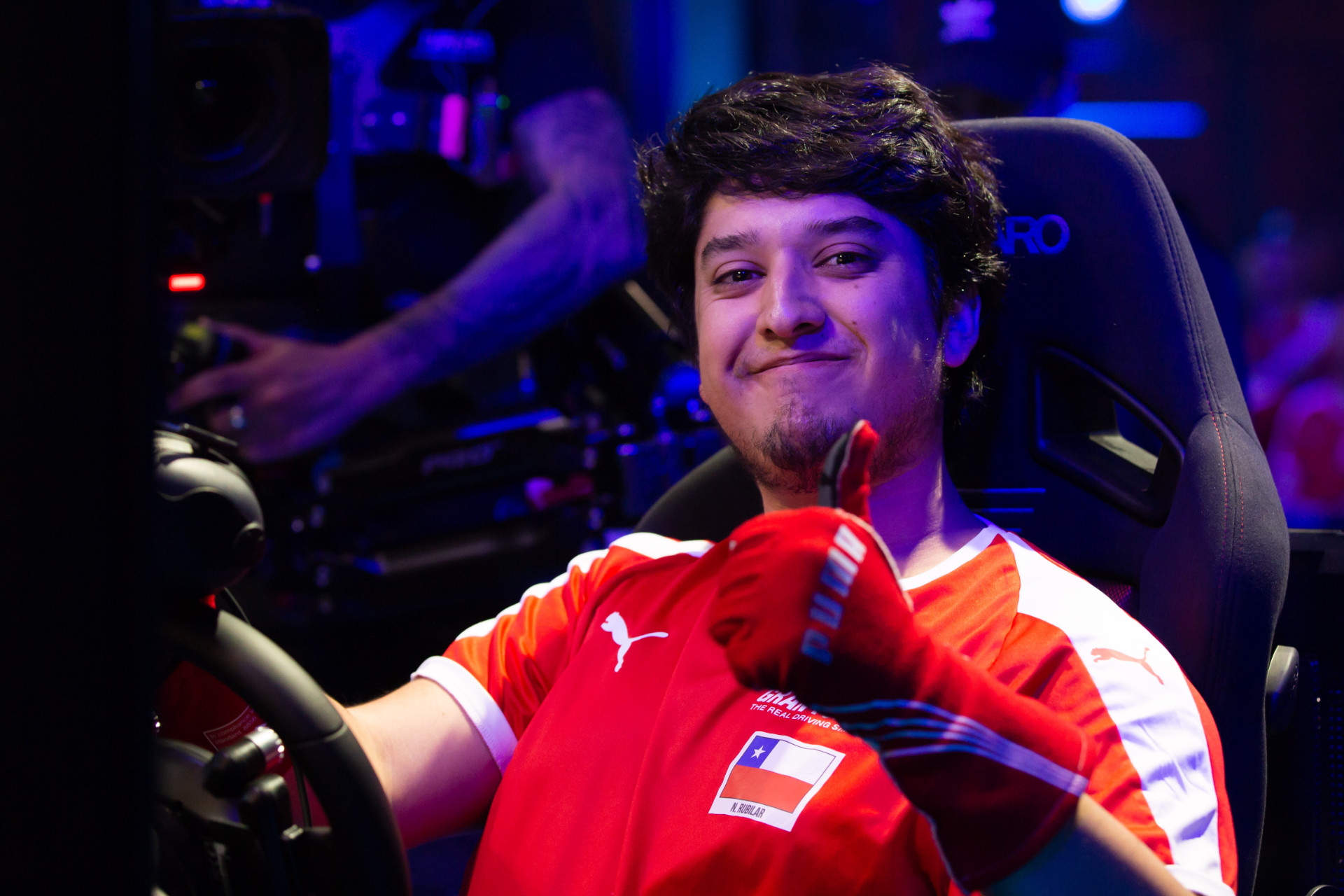