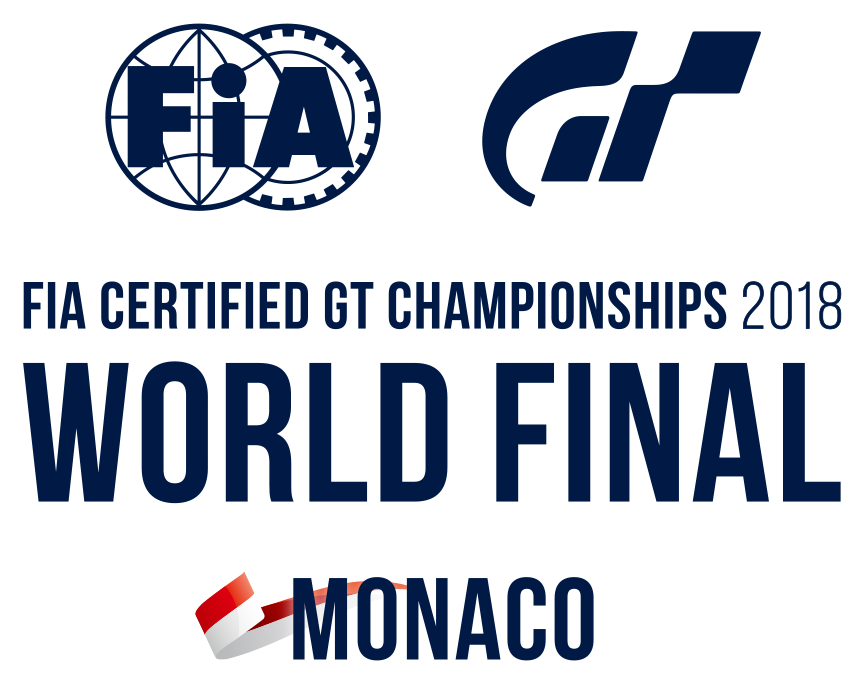 From 16 to 18 November, we will be hosting the FIA-certified Gran Turismo Championship 2018 World Finals in Monaco.

The Manufacturer Series is a competition where drivers representing auto manufacturers race to determine the best make. 3 drivers for each of the top 16 manufacturers and brands, based on the Online Season results, will meet together for a total of 48 drivers competing on a team battle Endurance race.