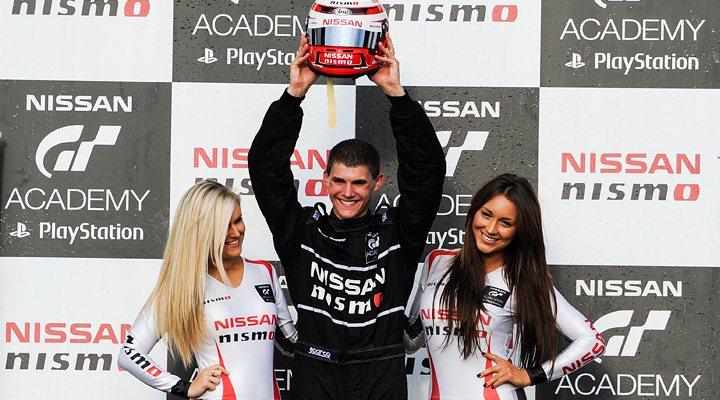 The race from virtual to reality for participants of GT Academy 2014 begun with a custom designed online competition where nearly 100,000 GT6 owners trained and battled for top lap times to win a seat with the elite Top 32.

At the end of 8 weeks, the 32 gamers that displayed the required Speed, Strength and Soul online found themselves battling head to head virtually at the famed MTV Studio in New York City. Viewers from home were able to stream the entire competition in real time through Twitch for the first time.

After two gruelling days, 12 gamers emerged from the Nationals and packed their bags and headed to the legendary Silverstone Race Circuit, home of the GT Academy where more than a dozen gamers have transformed their lives from virtual to reality and have become Nissan Pro drivers since 2008. 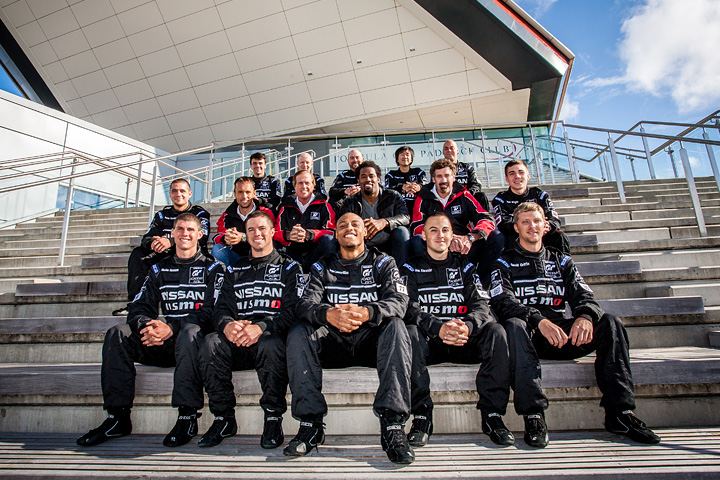 As the programme has evolved over the years, so have the expectations of physical attributes needed to become a pro Nissan driver. GT Academy Judges, Danny Sullivan, Boris Said and Rob Barff wasted no time by having all contestants compete in a triathlon on Day 1 of the competition, letting the gamers know the road to victory had already begun. 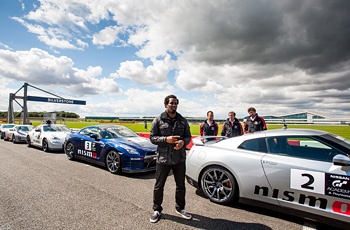 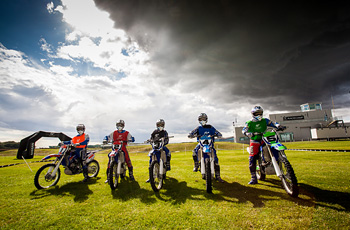 By mid-week, the transformation to pro driver became one step closer for 8 gamers as they were able to survive three arduous days of GT Academy signature challenges including boot camp, karting, motorbikes, and a passing challenge with a Nissan GT-R. For an added challenge, 2013 GT Academy Champion, Nick McMillen also made a guest appearance to set the benchmark lap time in a Nissan 370Z. 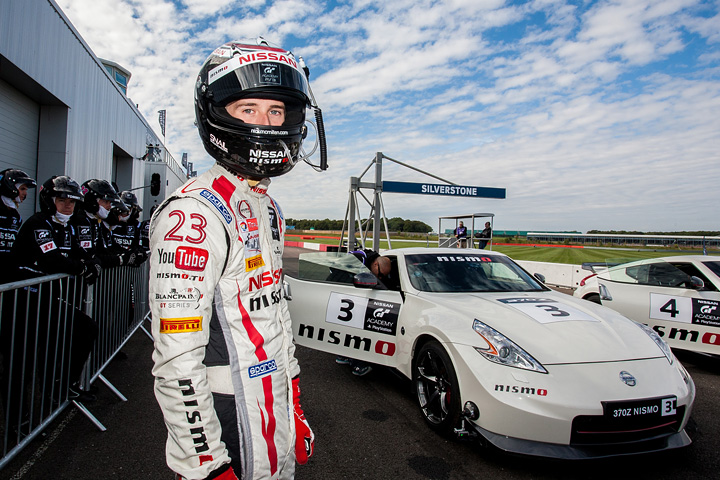 Newly added for the 2014 season was the Gymkhana-style driving course. They had to navigate on ice roads, through military tanks and paintball gunfire. 2014 Formula Drift Champion, Chris Forsberg was on-site to give inside tips on battling the difficult driving course. 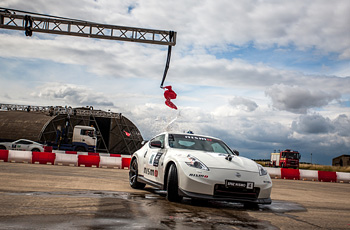 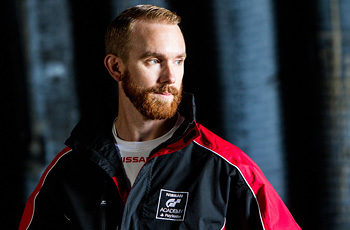 By the 5th day, gamers were placed behind the wheel of stock cars where they truly proved rubbing is racing. As the end of the day approached, the rest of the gamers were pushed to their limits with a braking challenge in a 370Z where most crumbled in defeat. 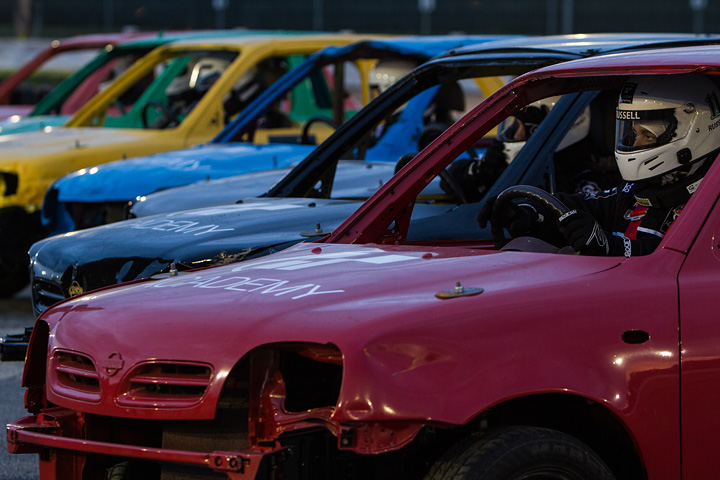 On the day of the final race, qualifying for the final 4 was incredibly close, with Nicolas Hammann on Pole, with Mark Pinnell less than 1/100th second off his lap time, with Alex Alexander and Parker Cornelius closely chasing behind less than one second apart.

On green, Nicolas maintained the lead into the first corner, and by mid-race he was able to build a one second lead from the pack. While Mark was chasing from 2nd place, he missed a gear shift and dropped down to last place, giving Alex and Parker the open slot to chase after Nicolas. As the battle continued, Mark and Parker fought side by side, corner after corner for 3rd place. At the end, Nicolas Hammann took the chequered flag victory for the final race and became the 2014 GT Academy Champion. 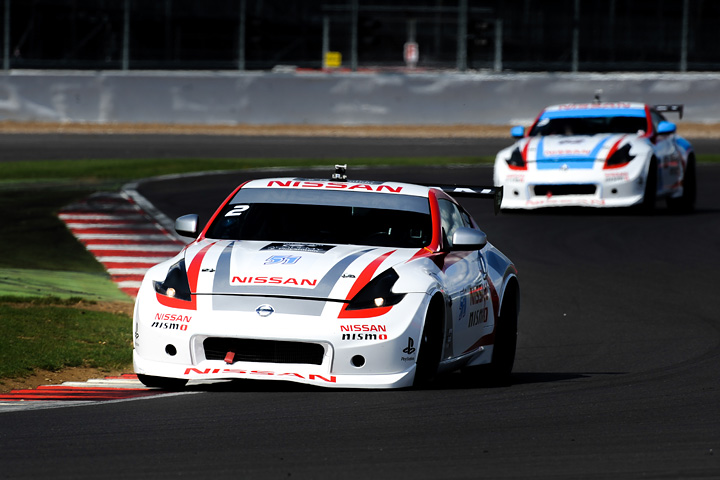 Stay tuned for more information on Nicolas Hammann, including his first official race at the 24 Hour Dubai in January.