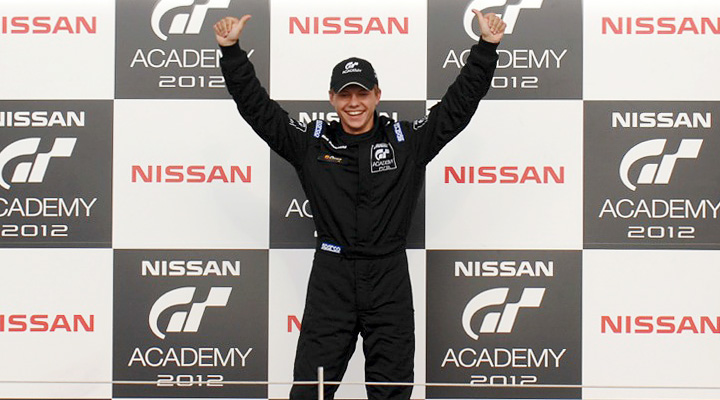 2012 saw the first Russian GT Academy take place. Around 30,000 people across Russia took part in an online Gran Turismo®5 qualifying round in May, hoping to win the ultimate prize of a unique Driver Development Programme over the winter months followed by racing a Nissan 370Z GT4 in the Dubai 24 Hours in January 2013. 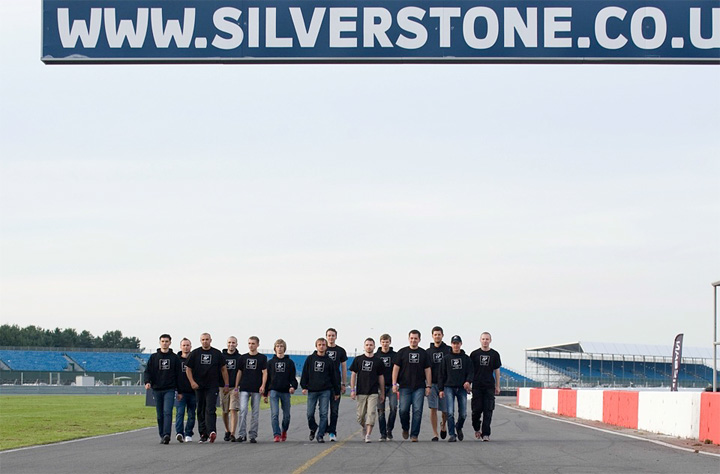 The Russian Race Camp took place in August at Silverstone Circuit, the home of British motor racing. The competitors were greeted by the two people who would judge their performance over the next week: Nissan Le Mans driver Roman Rusinov and Renault WSR driver Daniil Move, who were also joined by TV presenter Anna Kasterova. It was Roman and Daniil’s job to study the competitors, eliminating them over the course of the week in order to select one winner to go into the intensive Driver Development Programme for the rest of the year before racing in Dubai. 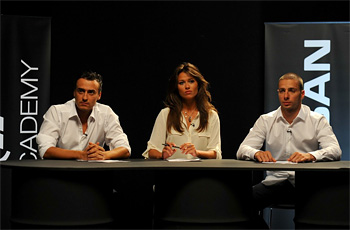 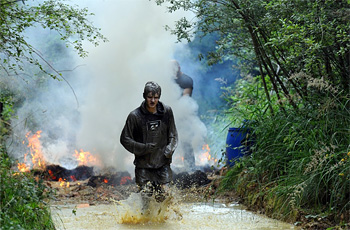 Race Camp provided many challenges for the finalists. As well as various driving sessions, from single seaters at Silverstone and drag racing at Santa Pod, to a night race in the Nissan LEAF, they were put through their paces in a gruelling SAS fitness test. There were also sessions in the classroom, with competitors having to pass a test to receive their racing licence (ARDS) in order to stand a chance of winning. 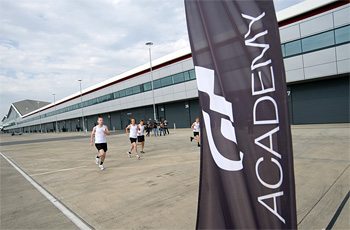 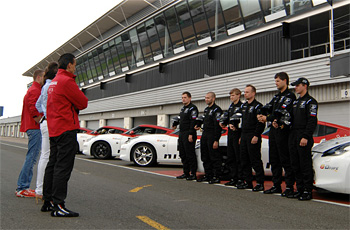 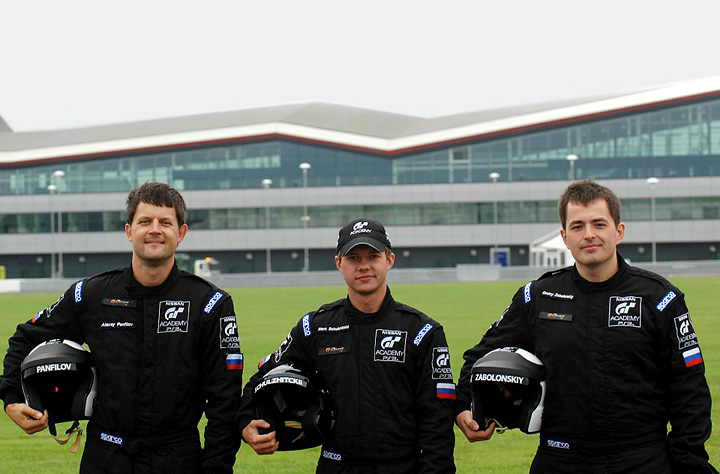 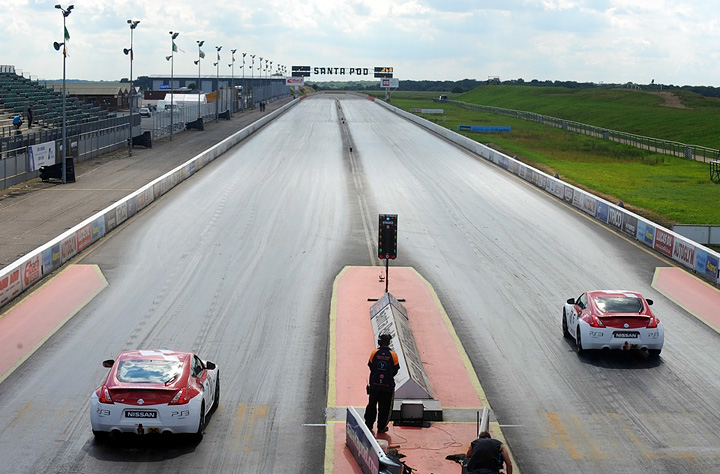 After an incredible week of fierce competition, Mark Shulzhitskiy was the first winner of GT Academy Russia. The next four months were spent training every day and racing every weekend as Mark was fast-tracked to become a professional racing driver thanks to GT Academy’s rigorous Driver Development Programme. In January 2013, Mark was reunited with Roman Rusinov, this time as team mates in the Dubai 24 Hours race. Together with Lucas Ordoñez and the latest European GT Academy Champion, Wolfgang Reip, they brought their #127 370Z Nismo GT4 race car home in an impressive second place in class, earning a well-deserved podium celebration.