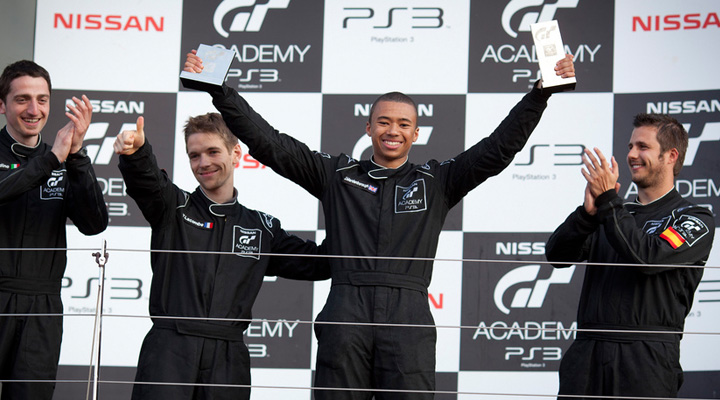 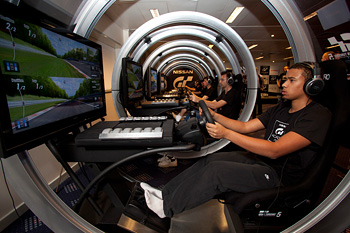 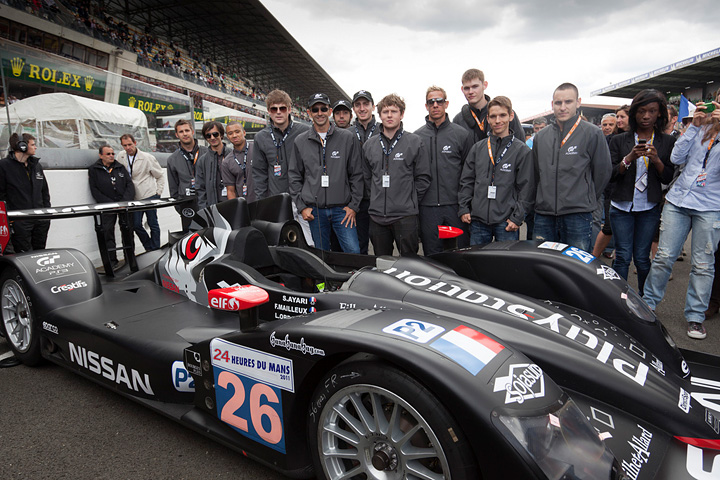 The competition proper also began in Le Mans where the competitors took part in a gruelling endurance kart race at the Alain Prost circuit. As the sun set on the famous circuit, just metres away from the karting action the Nissan-powered prototype LMP2 cars were racing towards a class victory while Bastien and Thibault of Team France took first blood on home soil in the GT Academy contest. 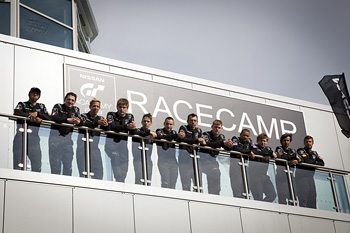 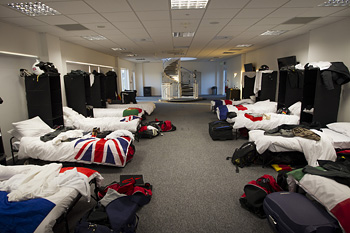 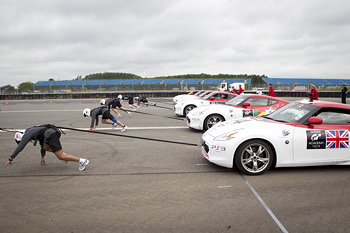 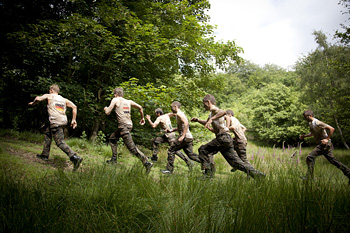 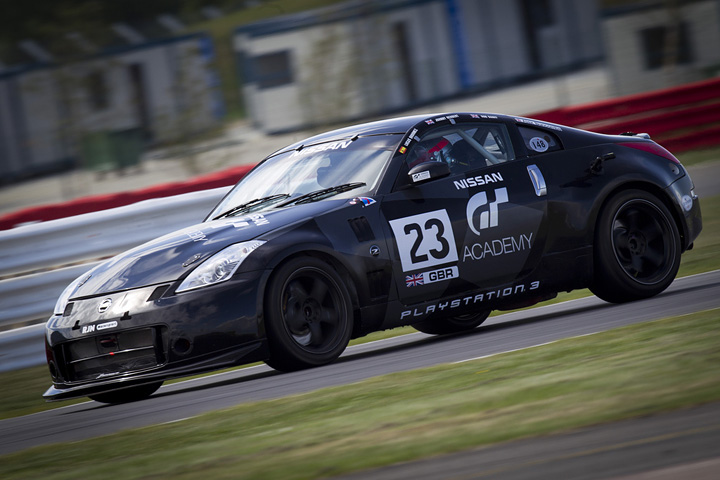 Of course there were also driving challenges, as well as time spent in the classroom studying race technique and taking the ARDS (basic race licence) test. Specially designed GT Academy driving challenges included circuit driving, head-to-head sprints and advanced car control sessions. Physical fitness was further tested by a ‘triathlon’ where the competitors pulled the Nissan 370Z a set distance using a special harness, then drove several laps before switching to bicycles and finally a run. This challenge proved too much for Federico Pinna. The Italian competitor withdrew from the competition feeling the exhaustion of five intensive days in Race Camp.

The final four – Jann, Danilo, Carlos and Thibault - lined up on the grid of Silverstone’s National Circuit for a 20 minute race in the red and white GT Academy Nissan 370Zs. Jann got a good start from pole position, but had Thibault chasing him closely. A missed gear allowed the Frenchman through with a brave move round the outside of the last corner. But Jann clawed his way back and re-took the lead. He then put together a string of fast, consistent laps to take the chequered flag by eight seconds. 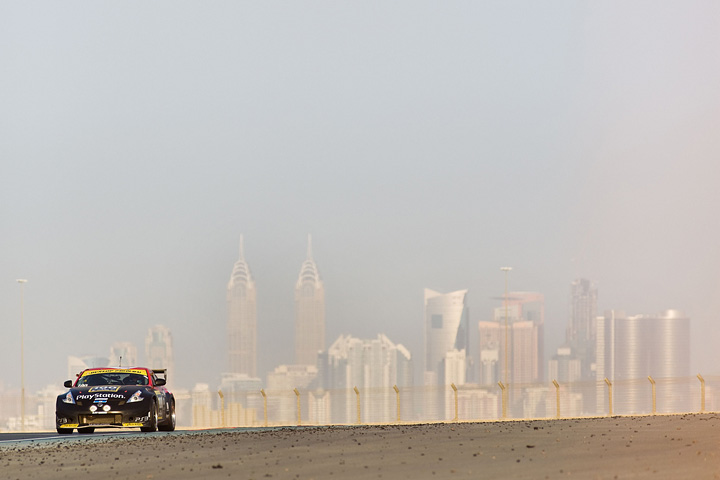 Next, Jann embarked on GT Academy’s comprehensive Driver Development Programme before taking on the gruelling Dubai 24 Hour race in a ground-breaking ‘all-gamer’ team in January 2012, driving a Nissan 370Z GT4 car and finishing on the podium.

And for Jann’s new racing career, this was only the beginning. In his first year as a professional racing driver, he came agonisingly close to winning the British GT Championship. Jann then hit the steepest part of his learning curve as he switched to single-seaters in the highly-competitive 2013 FIA European Formula 3 Championship. Racing in F3 allowed him to fast track his race craft in preparation to compete in a Nissan-powered LMP2 car at Le Mans. From winning GT Academy in June 2011 to racing at Le Mans in 2013, this is the shortest path yet from Gran Turismo® gamer to Le Mans for a GT Academy driver.