The long-awaited release date of Gran Turismo 7 (GT7) is scheduled for March 4, 2022 and will be available for both PlayStation®5 and PlayStation®4 consoles.

GT7 was developed in part to provide an in-depth retrospect of the past 150 years of automotive history, highlighting everything from production cars, concept vehicles and race machines. It continues to convey the same values of the first Gran Turismo, which was released 25 years ago, but in a much broader all-encompassing fashion with the intent to not only satisfy die-hard GT fans, but attract a new generation of players who are just learning about cars.

As the culmination of the Gran Turismo series, major improvements have been made in every area, such as its systems and overall content.

The legendary "GT Mode" returns as "Campaign Mode," revisiting the roots of the Gran Turismo experience where players start from the GT World Map.

The first step in the cultural automotive experience is an introduction to the names of the cars and how they look. The "Car Collection" aspect has been dramatically enhanced, as players can now visit a new location called "GT Café" where interaction with various characters provide assistance in amassing their cars. Players can acquire collectable cars by participating in races or purchasing them from Brand Central and Used Car Dealerships.

One of the greatest joys of owning a car is to modify it to suit your personal tastes. In GT7, players will be able to tune the engine, as well as customize parts such as the suspension, transmission gearing, brakes, tires, and more.

The place to satisfy your tuning needs is "GT Auto," which makes a comeback in GT7. GT Auto also provides maintenance work too, such as performing oil changes and even washing your car.

The "Livery Editor," which allows you to modify and edit the colors and decals on your car, has evolved in GT7. The user interface has been improved, raising both utility and accessibility.

Historic circuits like Trial Mountain and High Speed Ring will be offered again. Not only have the layouts of these tracks been updated, but they are much richer in detail thanks to the power of PlayStation®5.

In GT7, a more natural and realistic variable time system and weather effect system have been recreated. Referencing a massive amount of meteorological observation data, including those from the academic databases of NASA, GT7 recreates spatial/time of day conditions for particle size distribution and concentration distribution of aerosol particles in the atmosphere on a global environmental scale. As a result, this feature unique to the Gran Turismo series can express real and complex sky patterns and changes in light for different times of day and weather conditions.

When you own a car that you love, it’s only natural to want to take photos of it in different locations around the world. "Scapes" allows you to do just that, allowing you to photograph your car in more than 2500 picturesque locales in 43 different countries. The images will appear very real, thanks to HDR technology and ray tracing that provides complex professional effects, including panning shots. And these photos can also be shared with other members of the community with the same love and passion for cars.

Gran Turismo 7 'Behind The Scenes'

'Gran Turismo 7' is the culmination of the 25 year long series. What kind of experiences and emotions await therein? A look at the world of '7' with series producer Kazunori Yamauchi.

Watch the 'Behind The Scenes' series 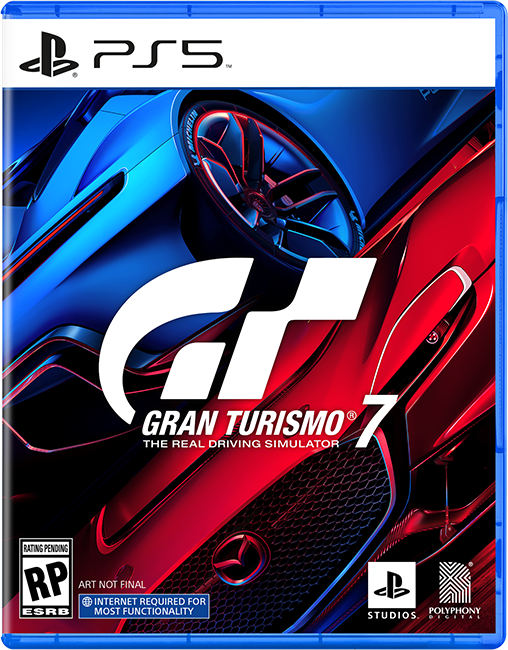 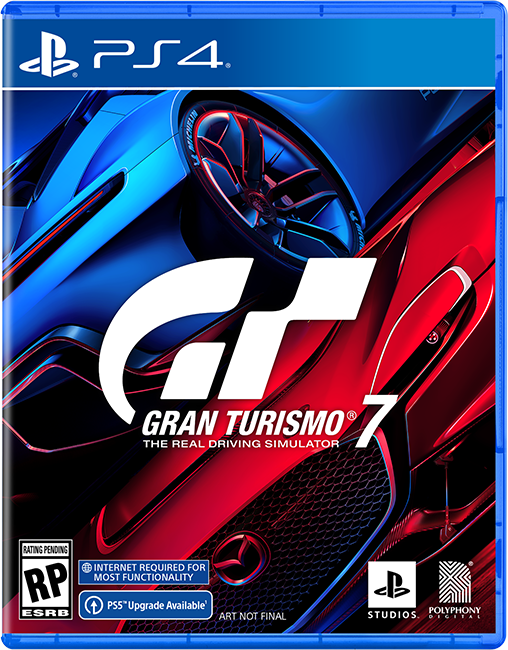 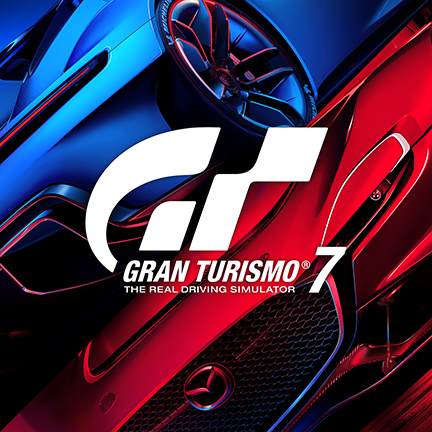 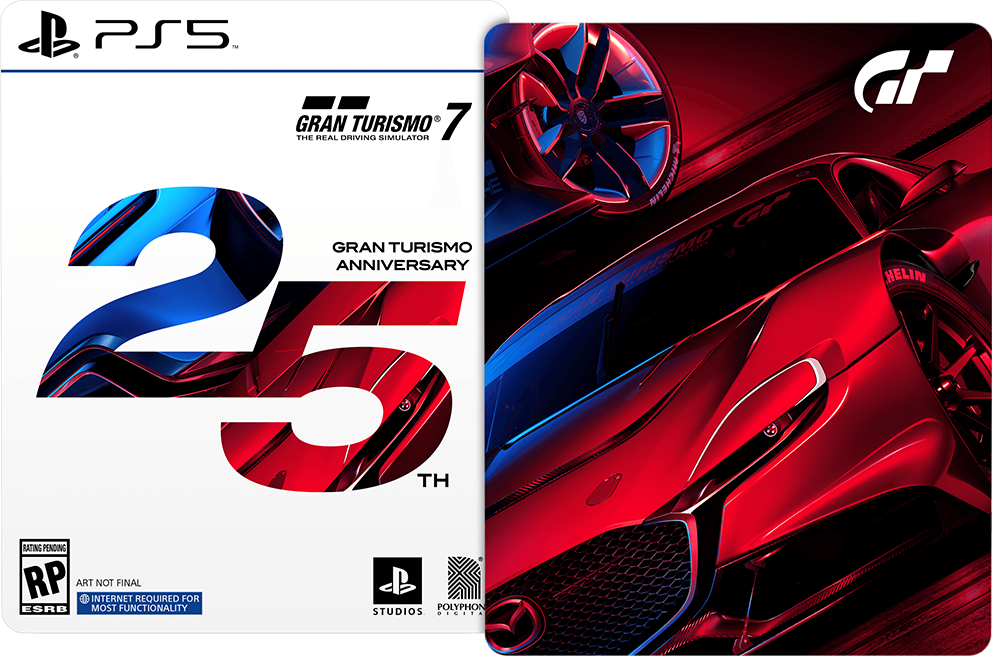 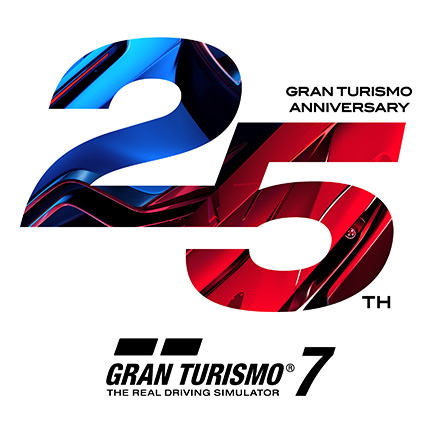 Preorder on the PS Store

Gran Turismo 7 25th Anniversary Edition (Disc)
You will have access to the PS4 digital version of Gran Turismo 7.