The "World Series Showdown," Marking the Midpoint of the 2021 Race Year, Will be Broadcast on August 21 and 22. The Special Page is Now Live.

Broadcast begins Saturday, August 21 from 7:00am (PDT)
The Manufacturer Series will consist of 36 drivers from the Online Series Season 1, representing 12 automotive manufacturers including the Official Partners of the FIA GT Championships. Teams of three will compete in three races for a place in Round 3 and 4 of the World Series. 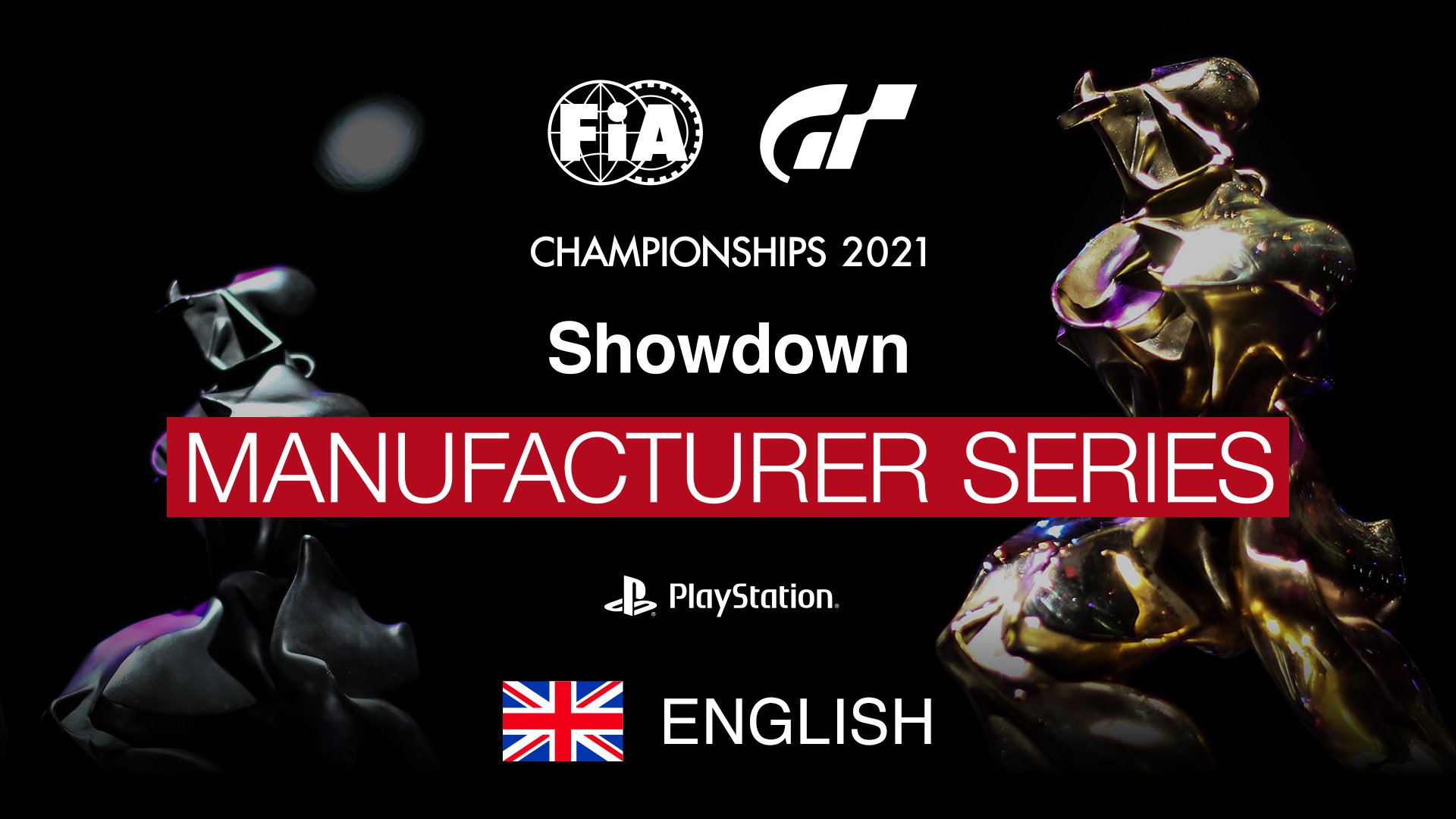 Broadcast begins Sunday, August 22 from 7:00am (PDT)
With 14 finalists from the 2020 World Finals and the top 16 competitors from the Online Series Season 1 making up the field in the Nations Cup, a total of 30 drivers and 16 countries will be represented. The event will consist of three races, a Semi-final A, Semi-final B and the Grand Final with the drivers competing for a place in Rounds 3 and 4 of the World Series. 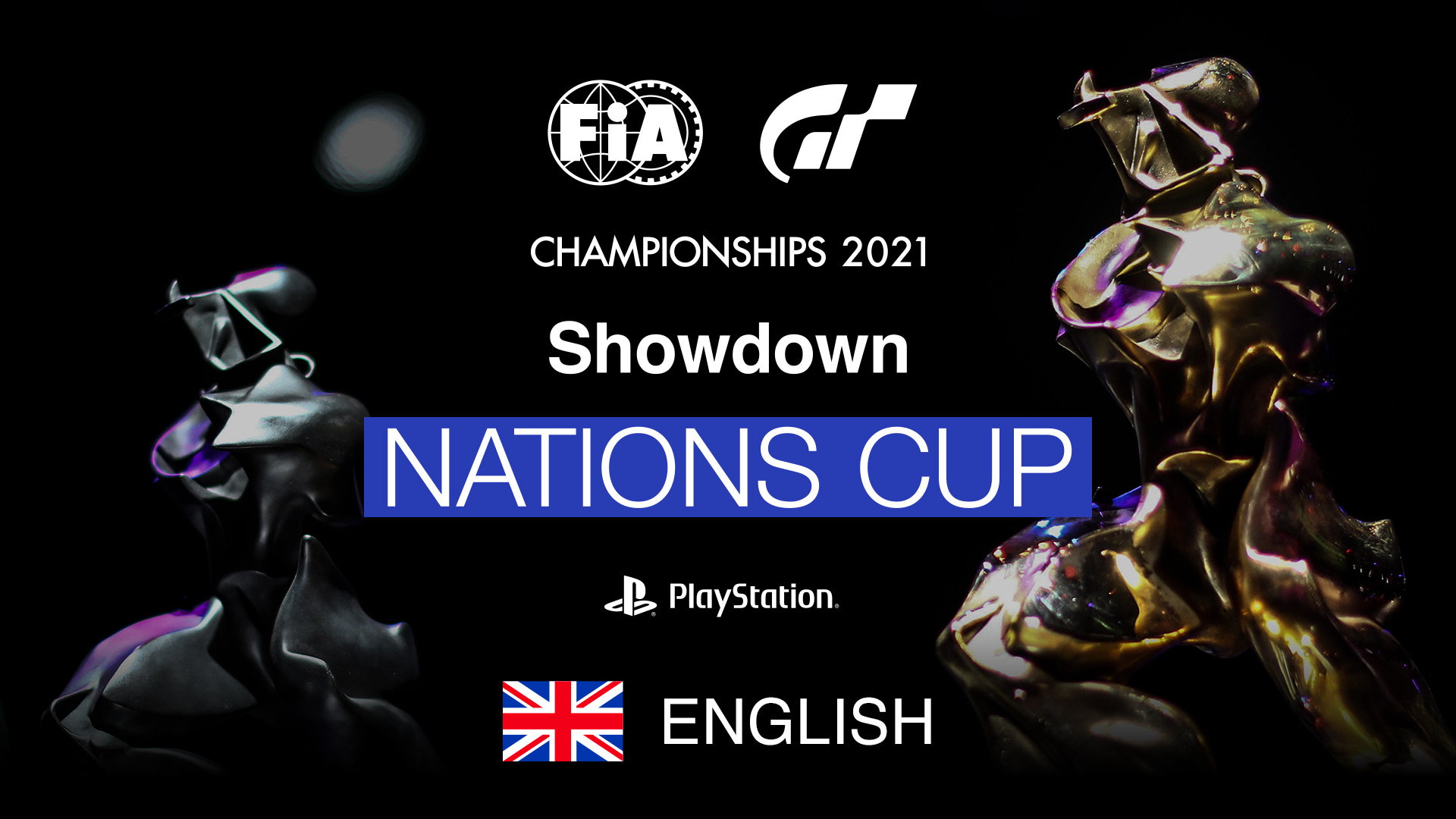