A large variety of cars are included in Gran Turismo Sport, and prototype sports cars that compete in endurance races of the real world sits within the Gr. 1 high performance category in the game. One notable car in this category, still competing today, is the Toyota TS050 – Hybrid (Toyota Gazoo Racing). In this year’s Le Mans 24 Hour race it showed incredible speed by beating the all-time qualifying course record. Though the car unfortunately retired out of the final race, its incredible performance dominating the race late into the night left a strong impression on people’s memories of the race. 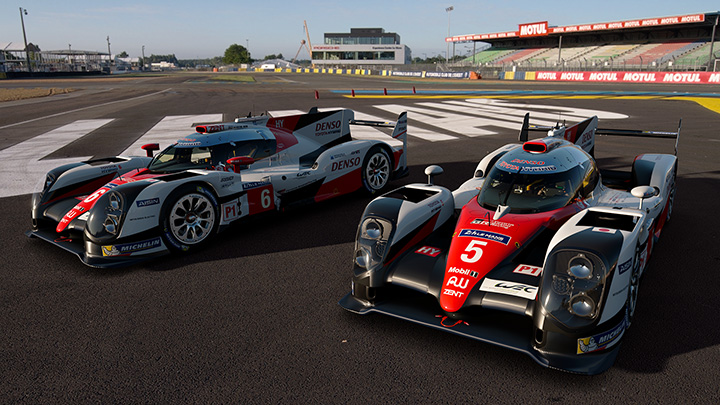 And during the process of including the Toyota TS050 - Hybrid (Toyota Gazoo Racing) in Gran Turismo Sport, the man who helped to set up the handling settings was none other than the driver who beat the Le Mans qualifying course record, Kamui Kobayashi himself. 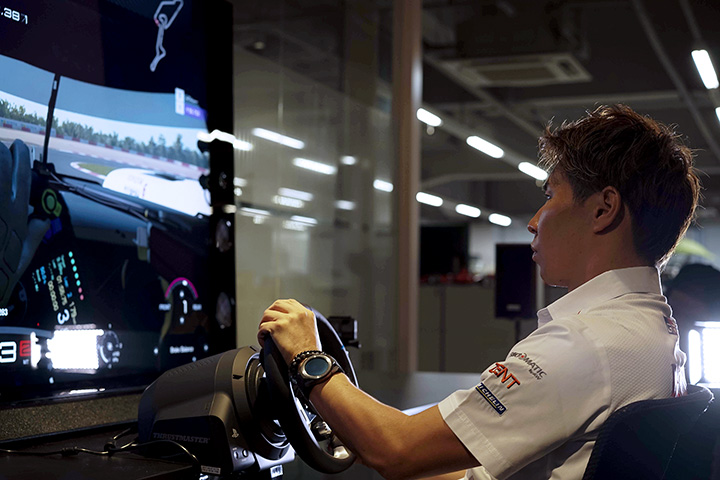 LMP1 machines competing in the World Endurance Championships (which includes the Le Mans 24 Hour race) today are all hybrids that combine an engine and a MGU (motor/generator unit). These machines are controlled on a very high level, between its engine and motor management as well as energy recovery and orientation controls. 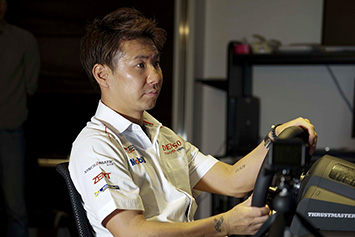 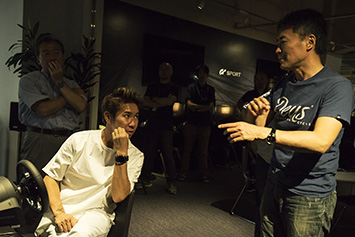 Of course the Toyota TS050 - Hybrid (Toyota Gazoo Racing) is one such car. With driver Kamui Kobayashi himself taking the wheel and giving us advice, the driving of this car in Gran Turismo sport has been refined to be even more real than ever before. 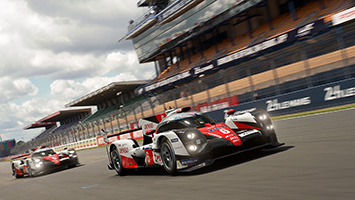 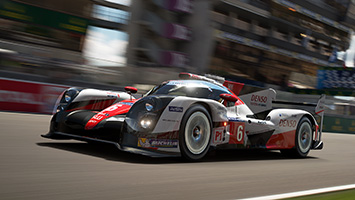 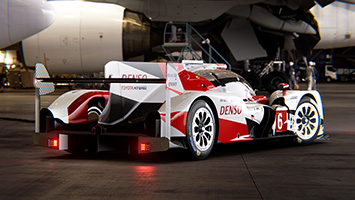