When Gran Turismo and Porsche get together for a special project, you know the result is bound to be very special. And when their endeavor, the Porsche Vision Gran Turismo, was unveiled on December 5 during the broadcast of the Nations Cup World Finals of the "FIA Certified Gran Turismo Championships" 2021 Series, it did not disappoint.

This new model represents Porsche’s first concept study created specifically for use in a computer game and will be available exclusively in Gran Turismo 7, which will be released for PlayStation®4 and PlayStation®5 on March 4, 2022.

The Porsche Vision Gran Turismo features familiar elements of the company's past models, but with a distinct futuristic flavor. The car was created with traditional sports-car proportions, characterized by a low ride height and wide stance. In addition to a swooping hood line and pronounced front spoiler, the car's headlights have been incorporated into the bumper to create a pure no-nonsense face that hints slightly of the Taycan, which is appropriate because the Porsche Gran Turismo is a full EV. The rear is highlighted by a simple narrow taillight strip that borrows its design from the 911 and Taycan.

A similar theme can be found inside the cabin, where plenty of familiar Porsche design cues can be found. The curved hologram display, which seems to hover above the steering wheel, is positioned strategically. The low seating position provides the driver with a feeling of being directly on top of the road, while ensuring a low center of gravity. Take a close look at the materials used here, and you'll find they all possess a high level of detail.

“We spent a long time considering the right material design consisting of carbon-fiber and titanium. The aim was to reduce weight while increasing performance,” said Markus Auerbach, Head of Interior Design at Porsche. “Also, sustainable aspects also play a role in forward-looking projects. For example, we only used entirely vegan materials in the concept car.”

Overseeing the project on the Gran Turismo side was Kazunori Yamauchi, the President of Polyphony Digital. “The appeal of a Porsche comes from its purist design,” he commented. “And in terms of engineering expertise, both we and Porsche follow the same perfectionist philosophy. We share the same passion for racing and are looking to the future of the car.” 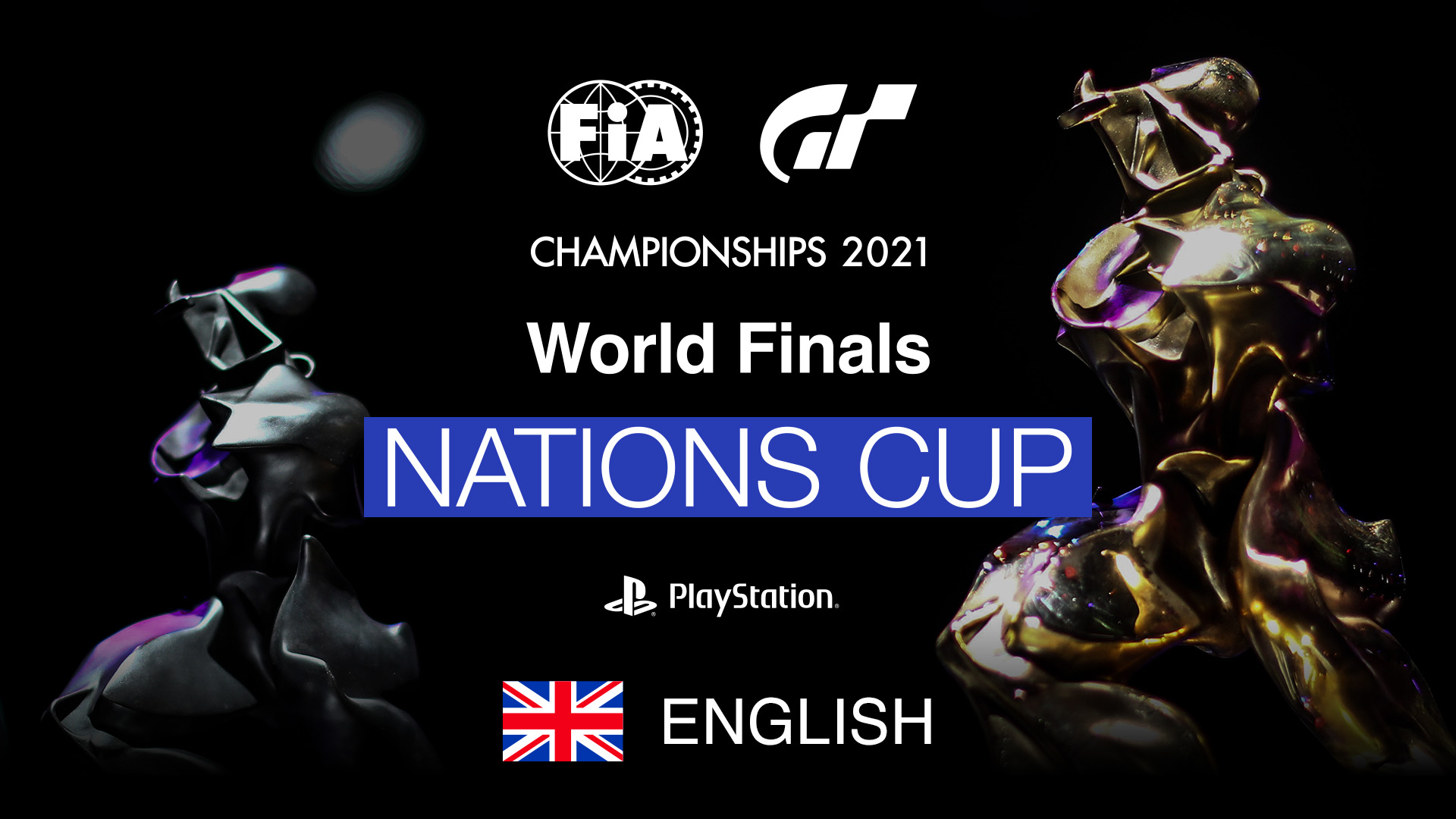