On 11 September at the Frankfurt Motor Show (IAA) held in Germany, several announcements regarding the relationship between Gran Turismo and the famed Stuttgard-based manufacturer were made. 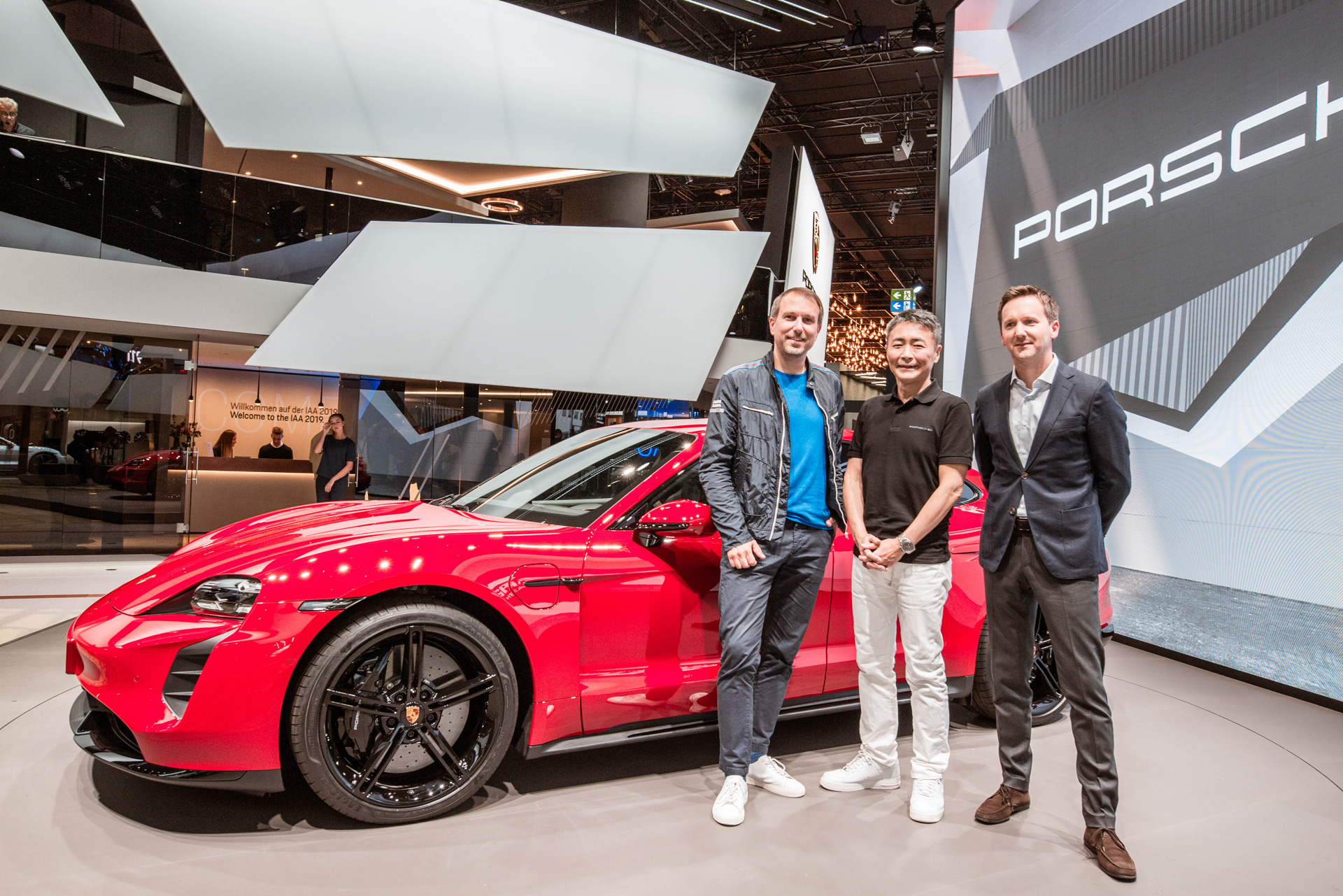 A virtual version of Porsche’s first fully electric car, the Taycan, was revealed within Gran Turismo Sport at the event. During the presentation that accompanied the reveal, Head of Exterior Design Style Porsche, Mr. Peter Varga, and Gran Turismo Series Producer Kazunori Yamauchi announced that a Porsche Vision Gran Turismo was in the works for 2020, and the 917 Living Legend, commemorating the 50th anniversary of the legendary Porsche 917, was also making its way into the game.

1. The Porsche Taycan Turbo S will be made available on “Gran Turismo Sport” as a free DLC by October 2019. Thanks to development teams from Stuttgart and Tokyo working closely together during the past nine months, besides a detailed representation of the interior with animated instruments, Porsche and Polyphony Digital Inc. recreated the car’s unique sound and its performance on the track. 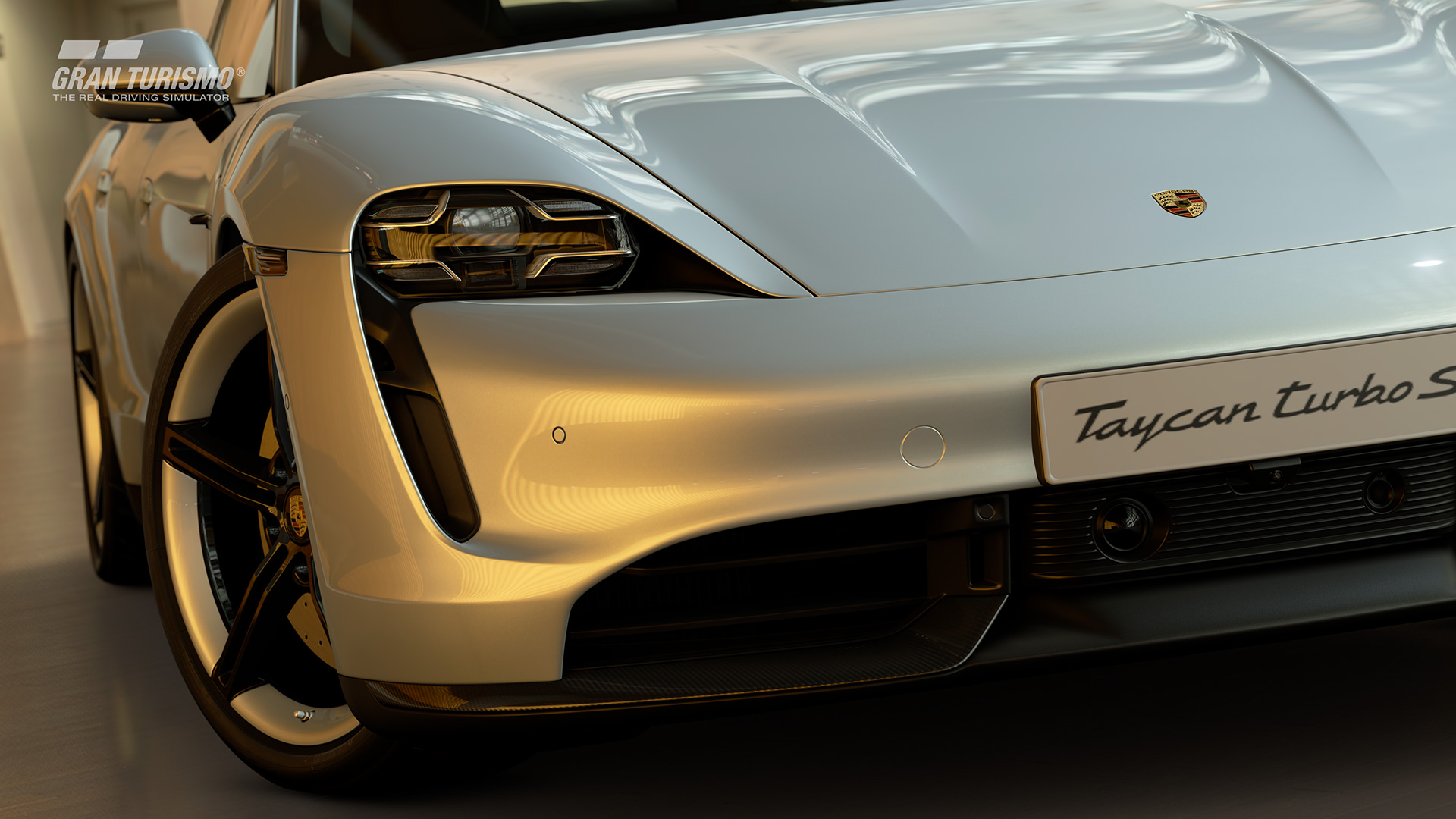 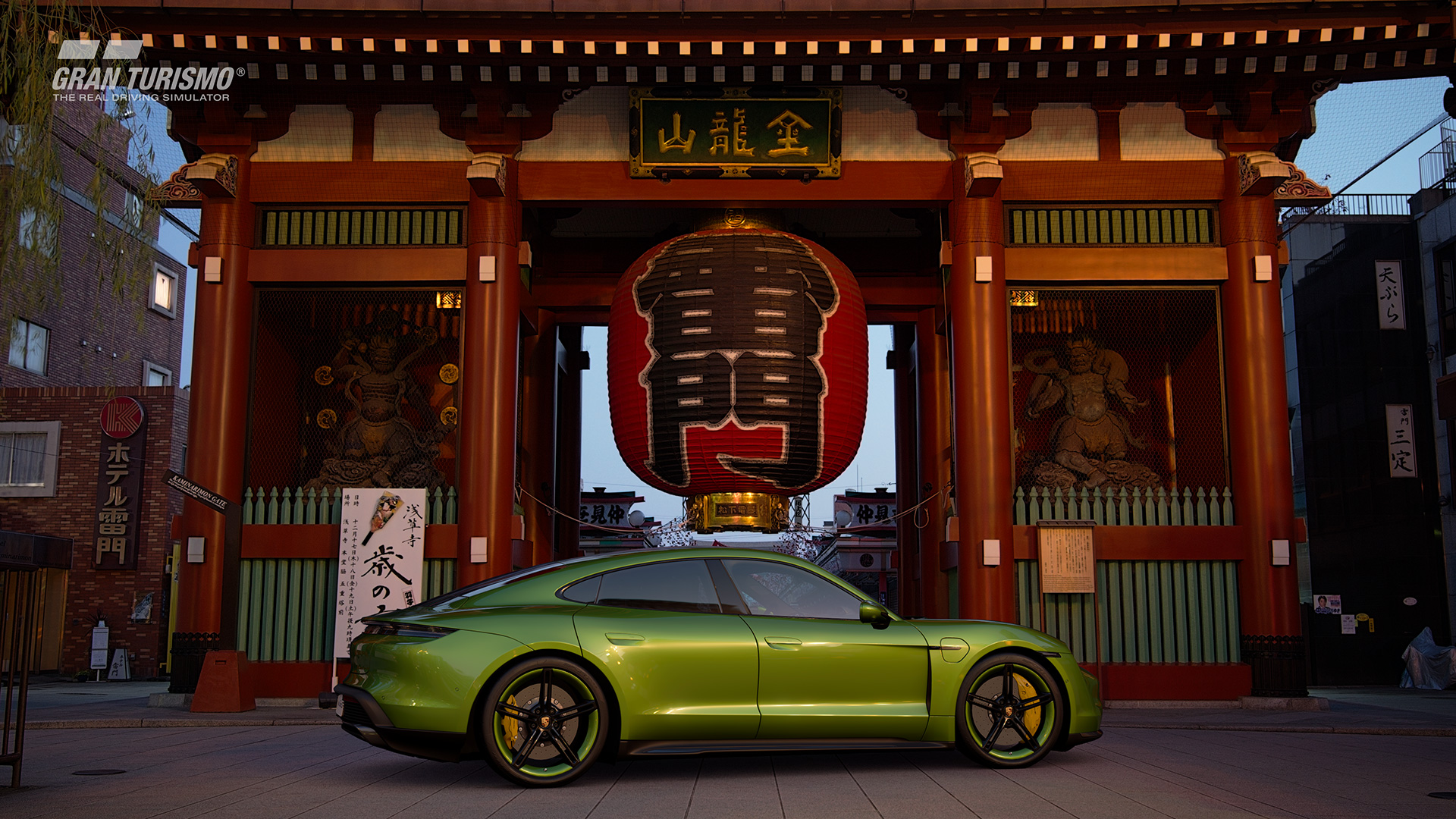 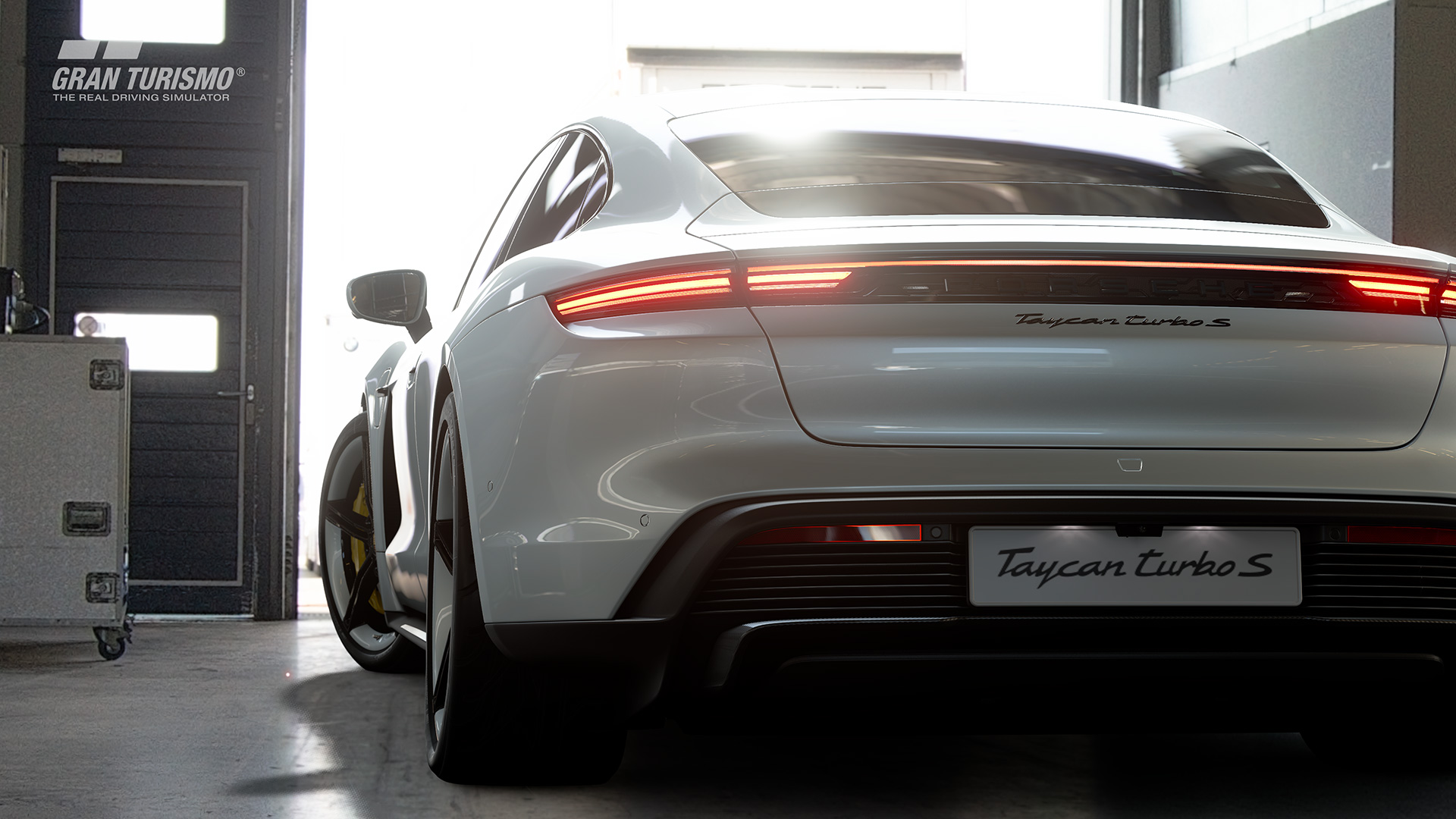 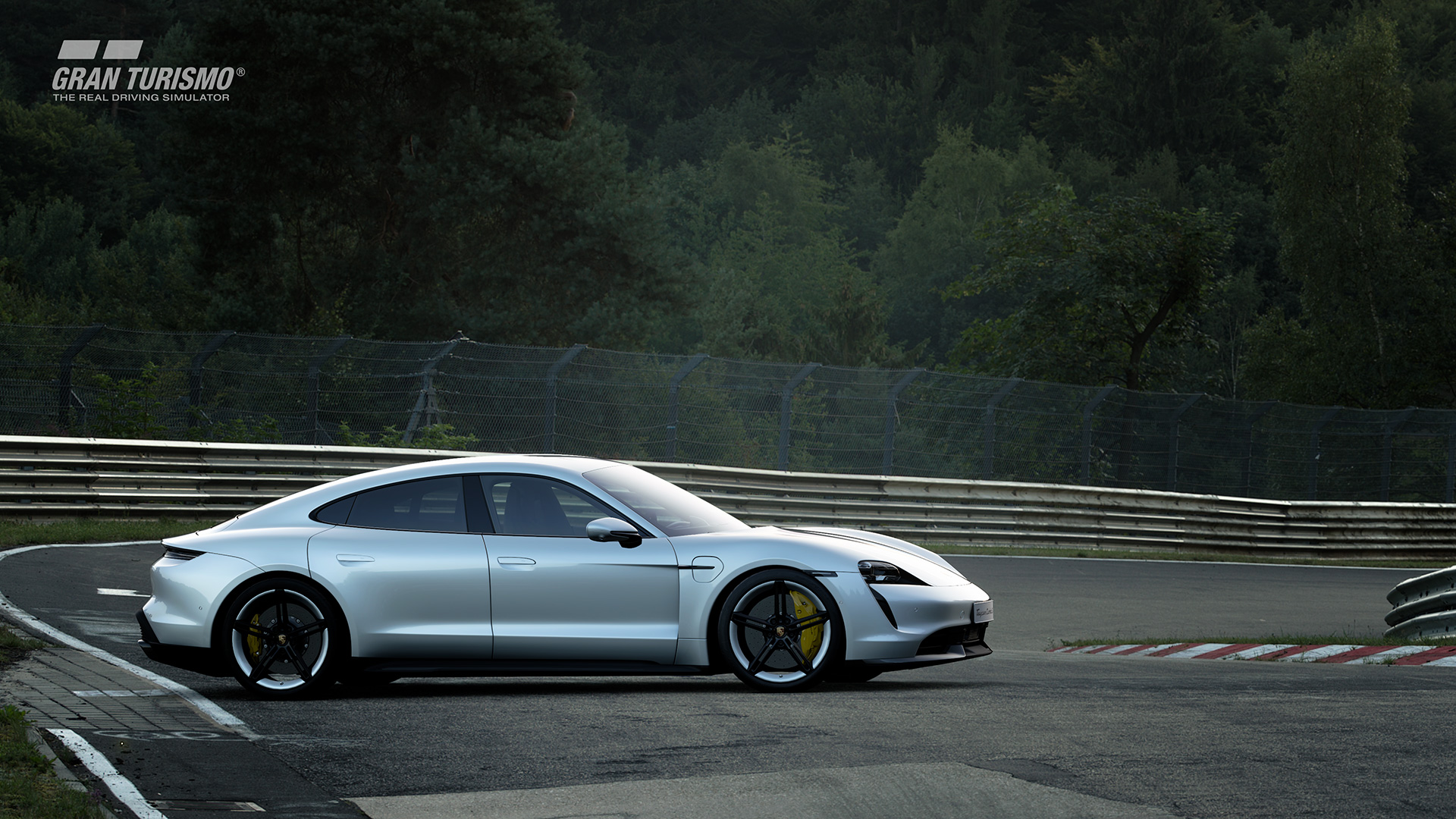 2. On the occasion of the 50th anniversary of the 917, Porsche will bring the design study “917 Living Legend” into Gran Turismo Sport. Since Porsche won the 24 hours race of Le Mans for the first time in 1970 with a 917, the car is among the most important racing cars in the motorsport history of the brand. The integration will be implemented within the first half of 2020. 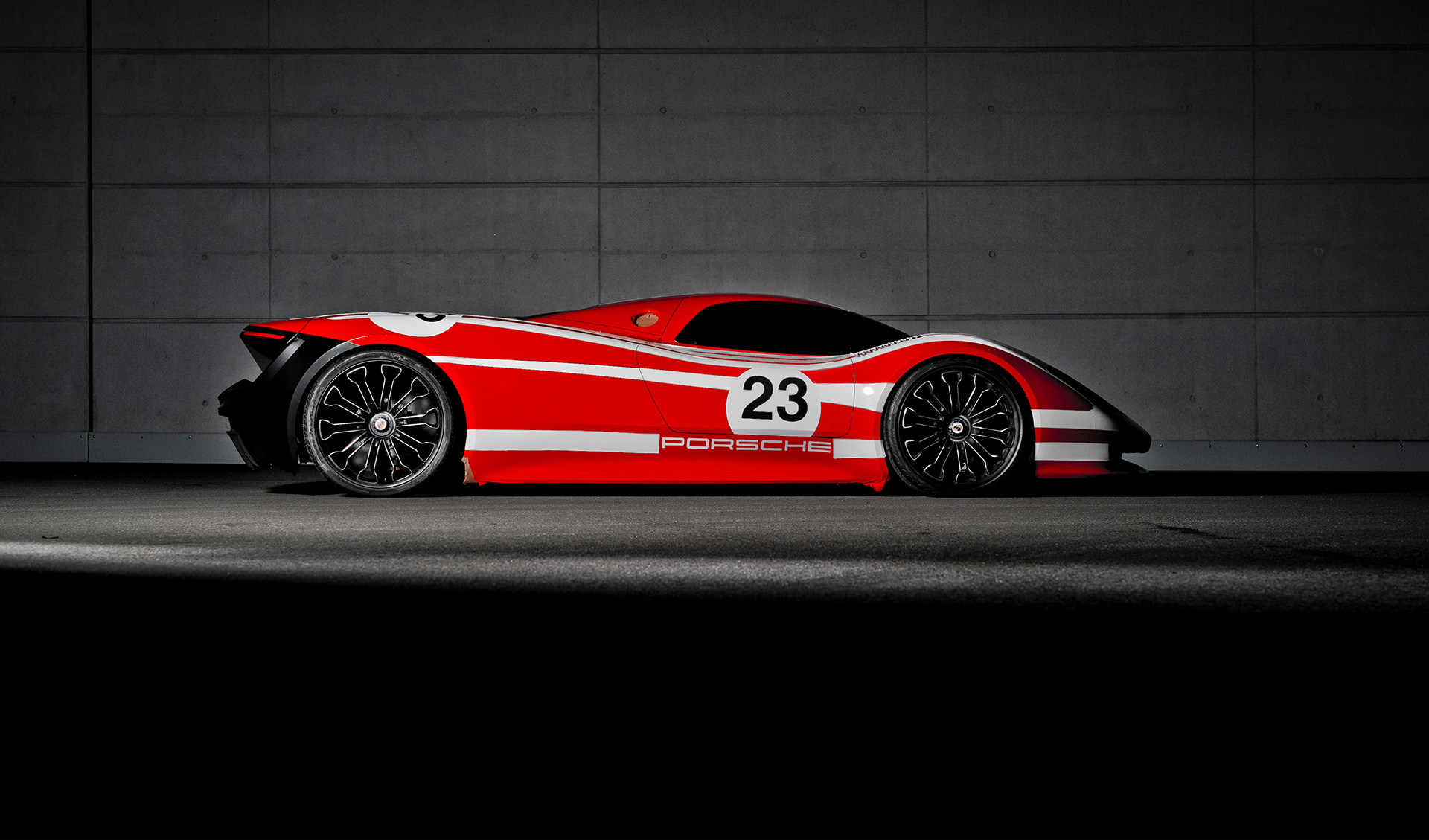 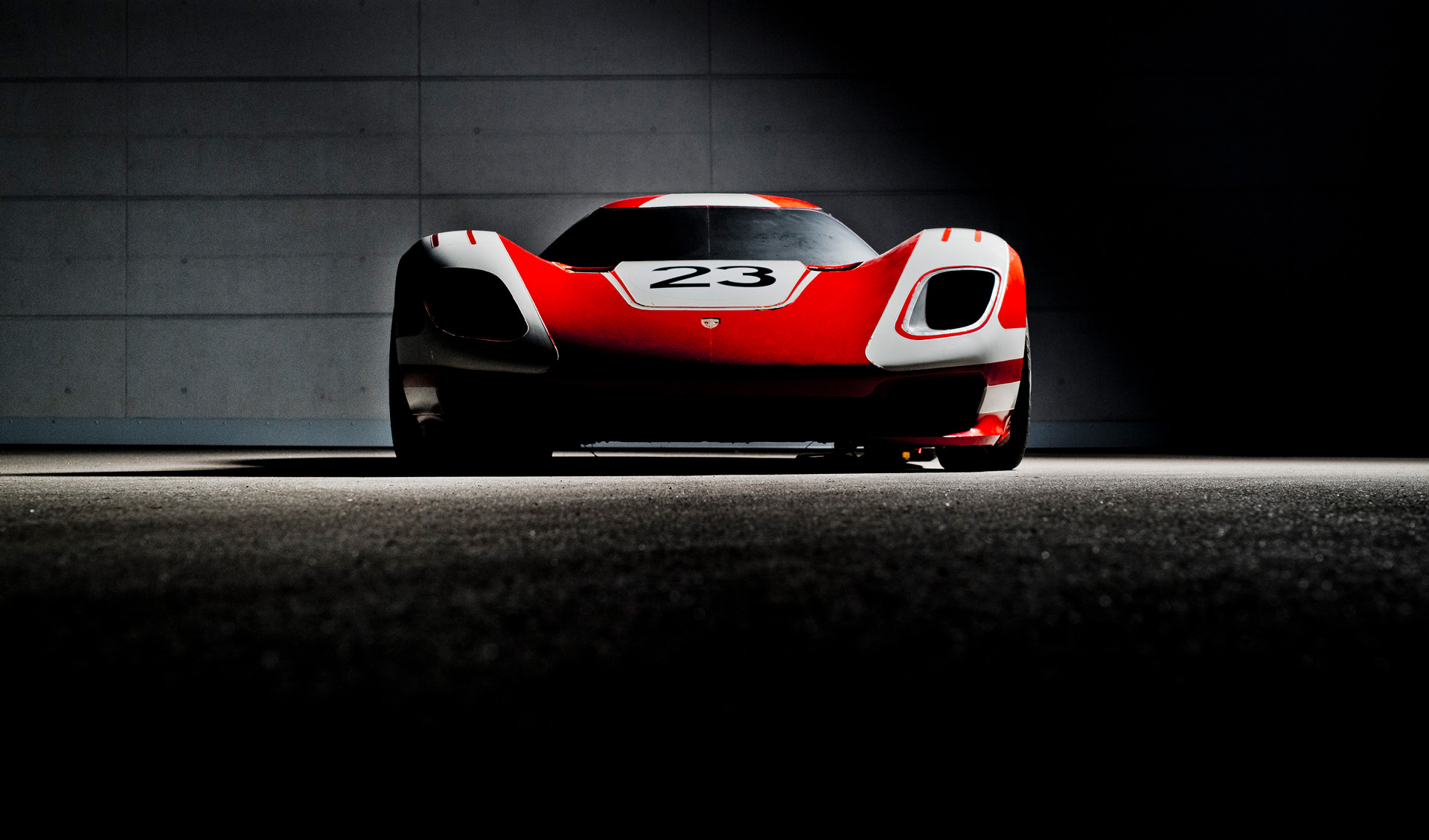 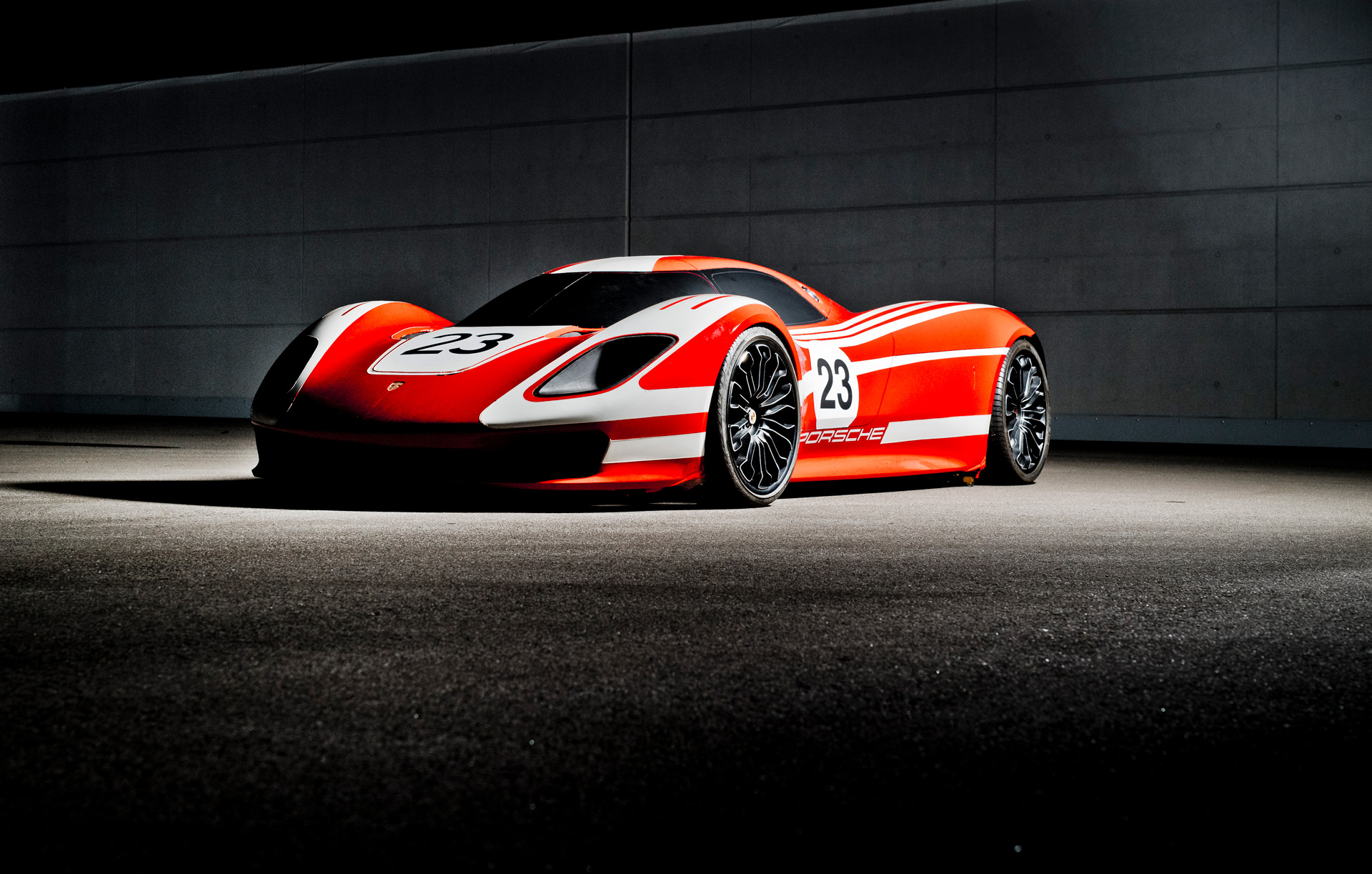 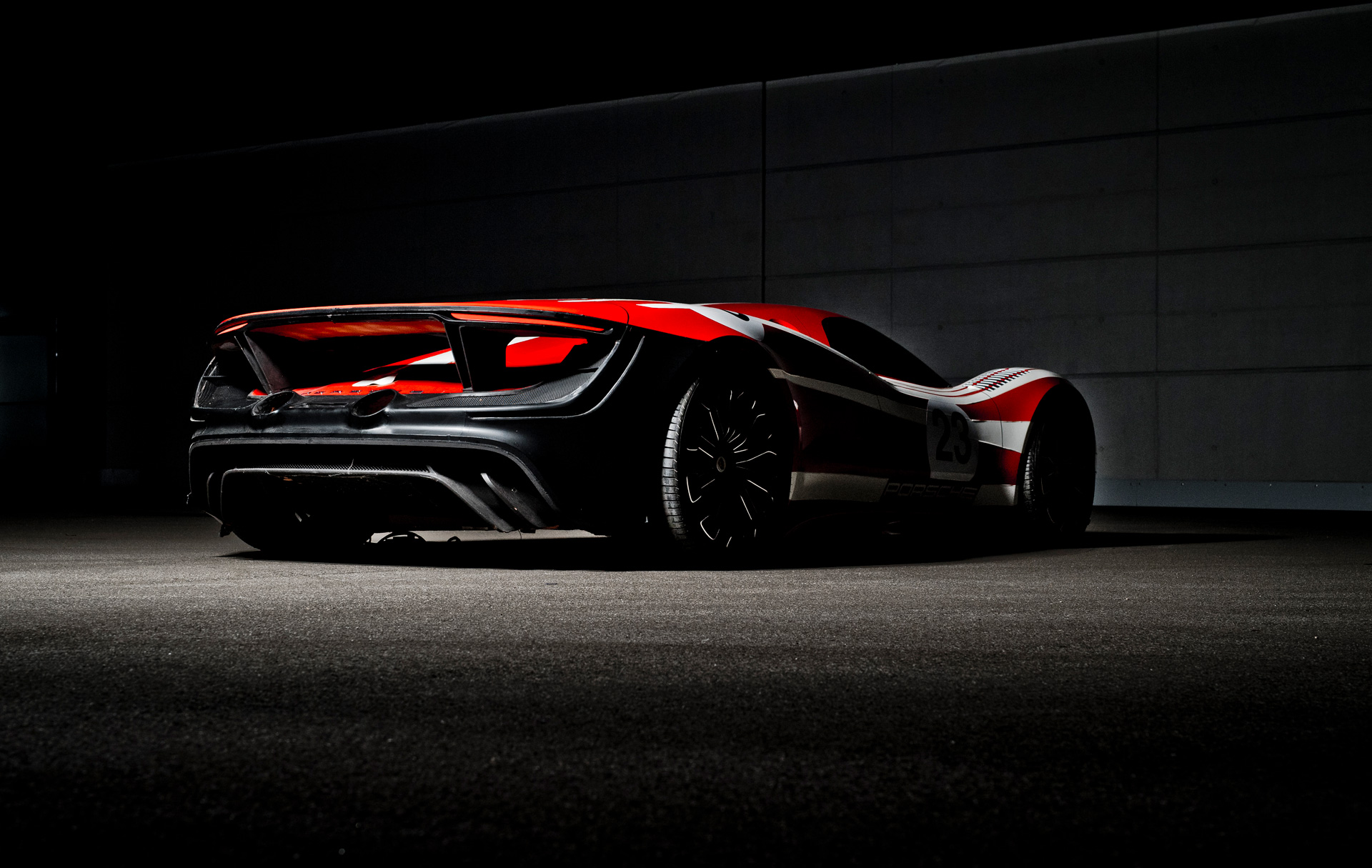 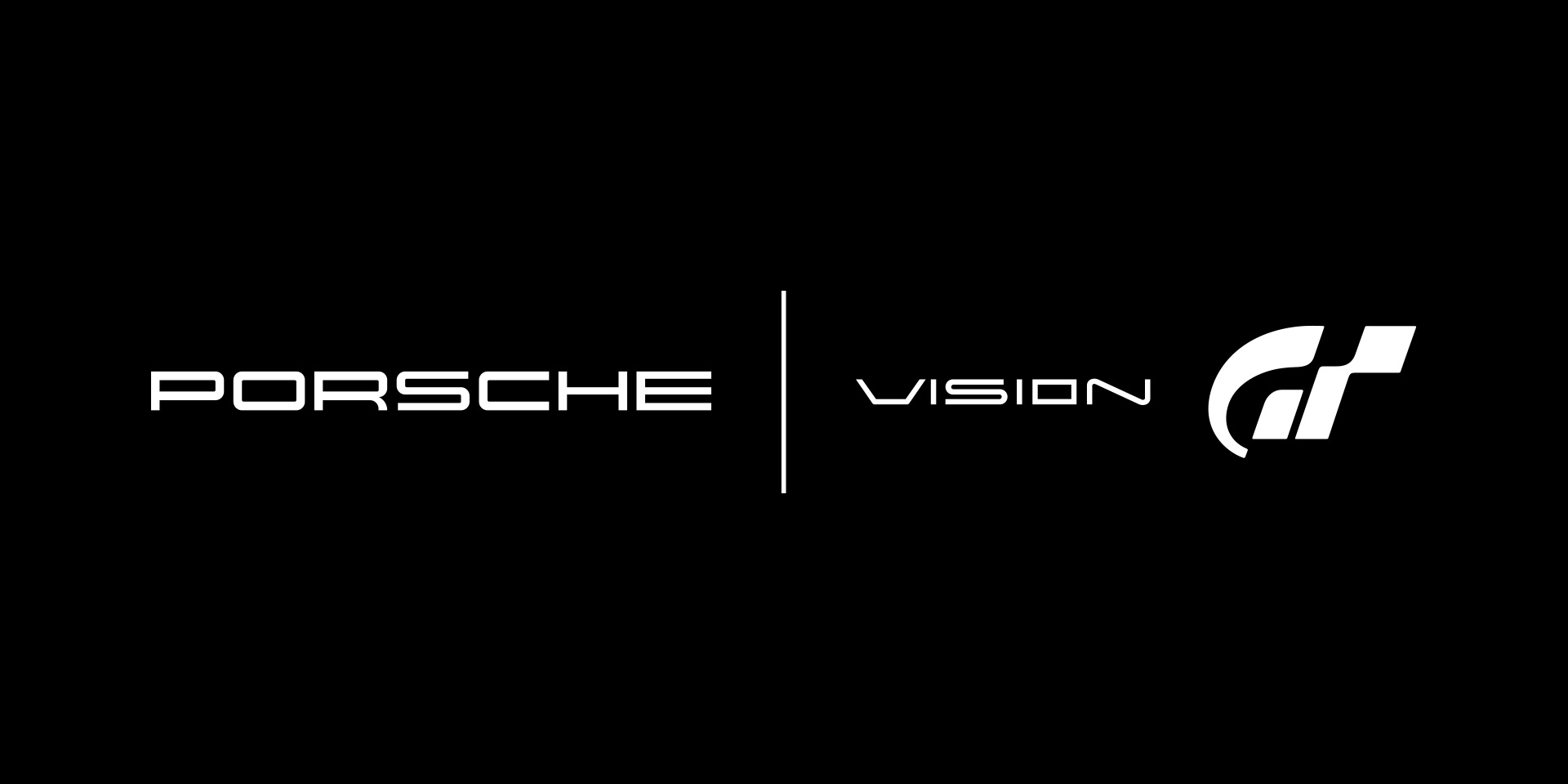 "Motorsport is part of our DNA and racing games offer great opportunities to reach young and digital target groups. The multi-award-winning franchise is the perfect partner for further strengthening Porsche’s engagement in racing games and Esports. ”

― Regarding the inclusion of the “Porsche Taycan Turbo S”
“In Gran Turismo, it is necessary to not only accurately reproduce the interior and exterior of cars, but it is also necessary to perfectly replicate the unique mechanisms of individual cars, and their detailed physical properties. The Porsche brand uses no unnecessary garnishings: simple, clean designs, high quality and performance, and high precision machines is what the soul of Porsche is made of, and we need to replicate their perfectly honed driving experiences in Gran Turismo to perfection. This is a very exciting work for us." 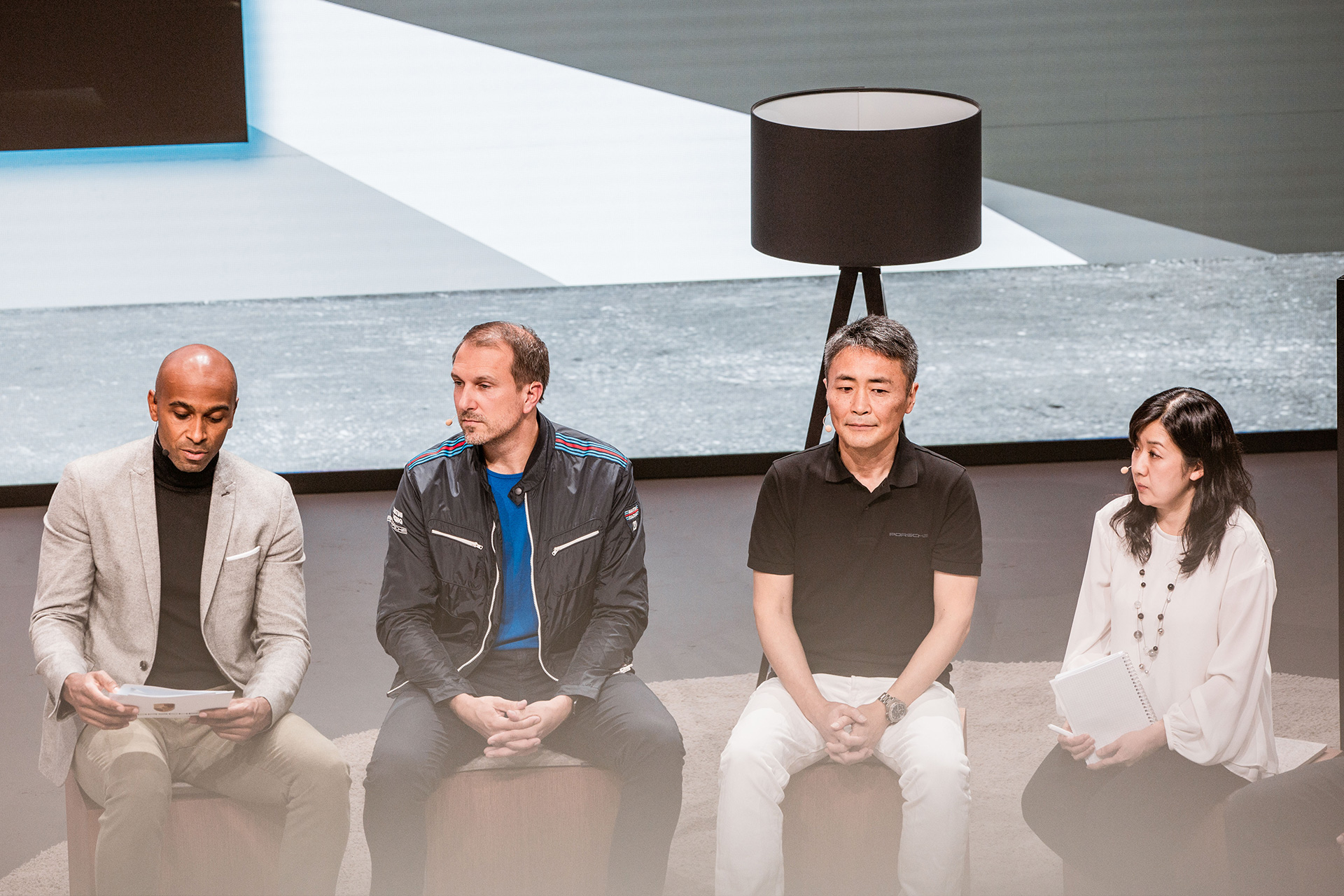 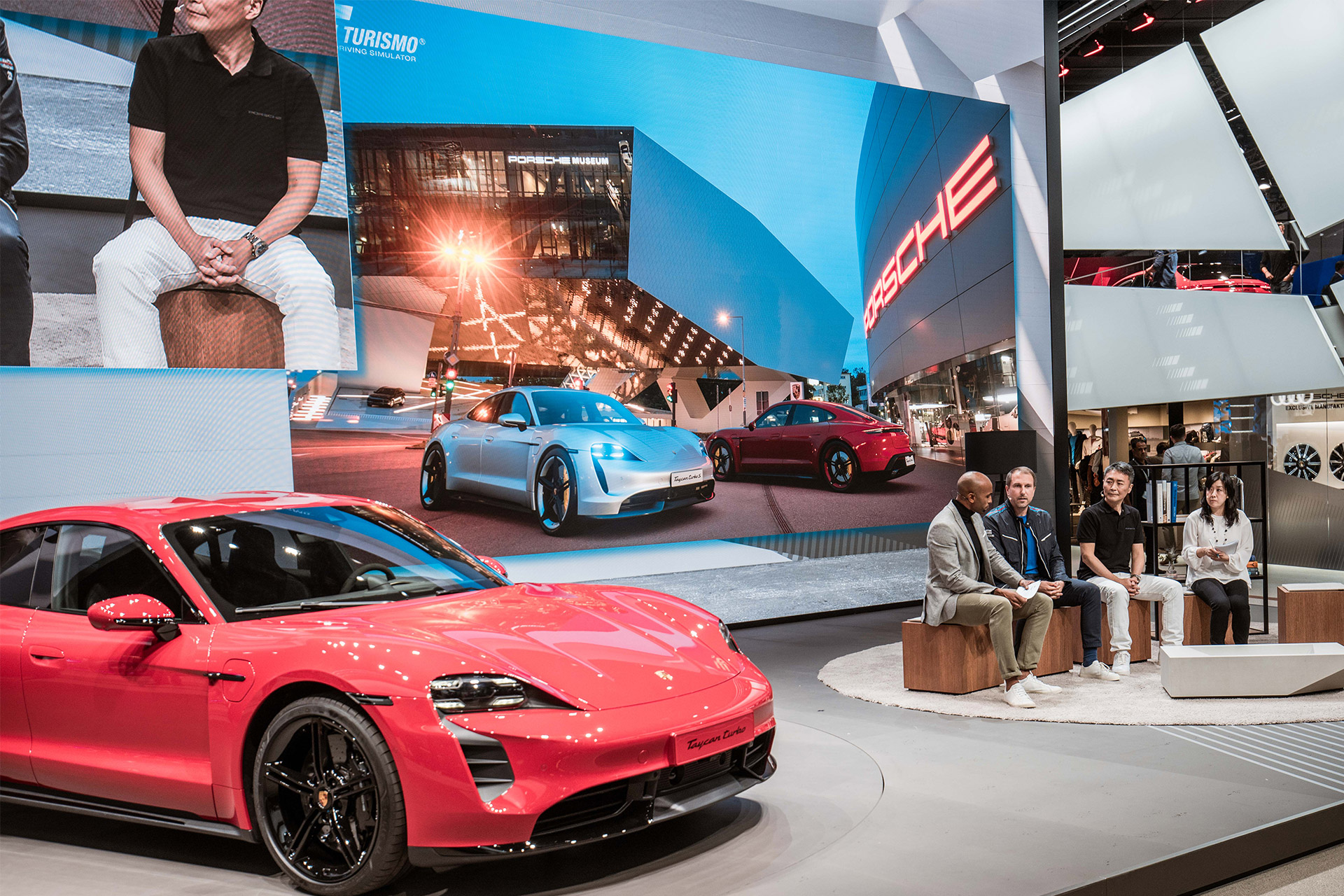 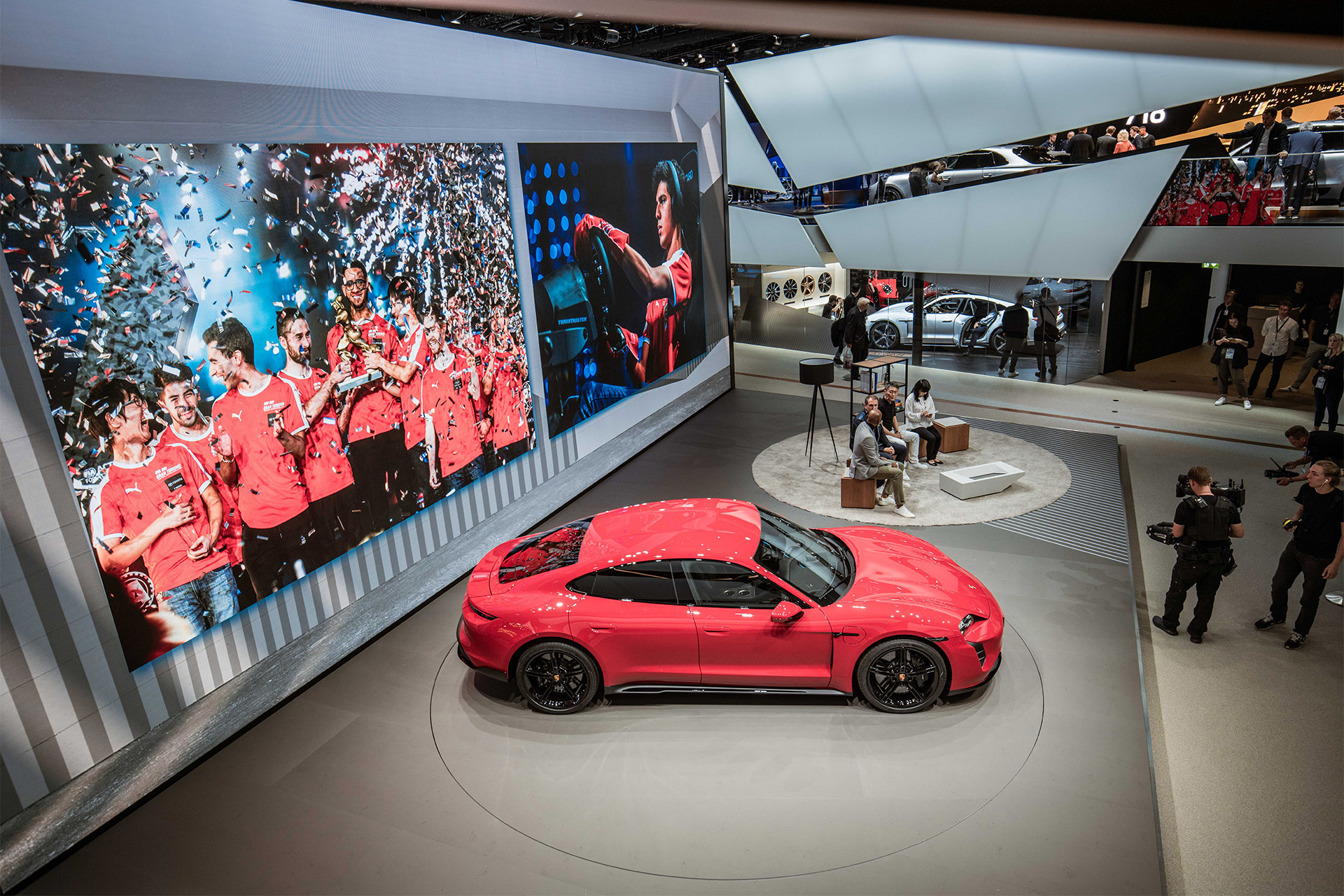 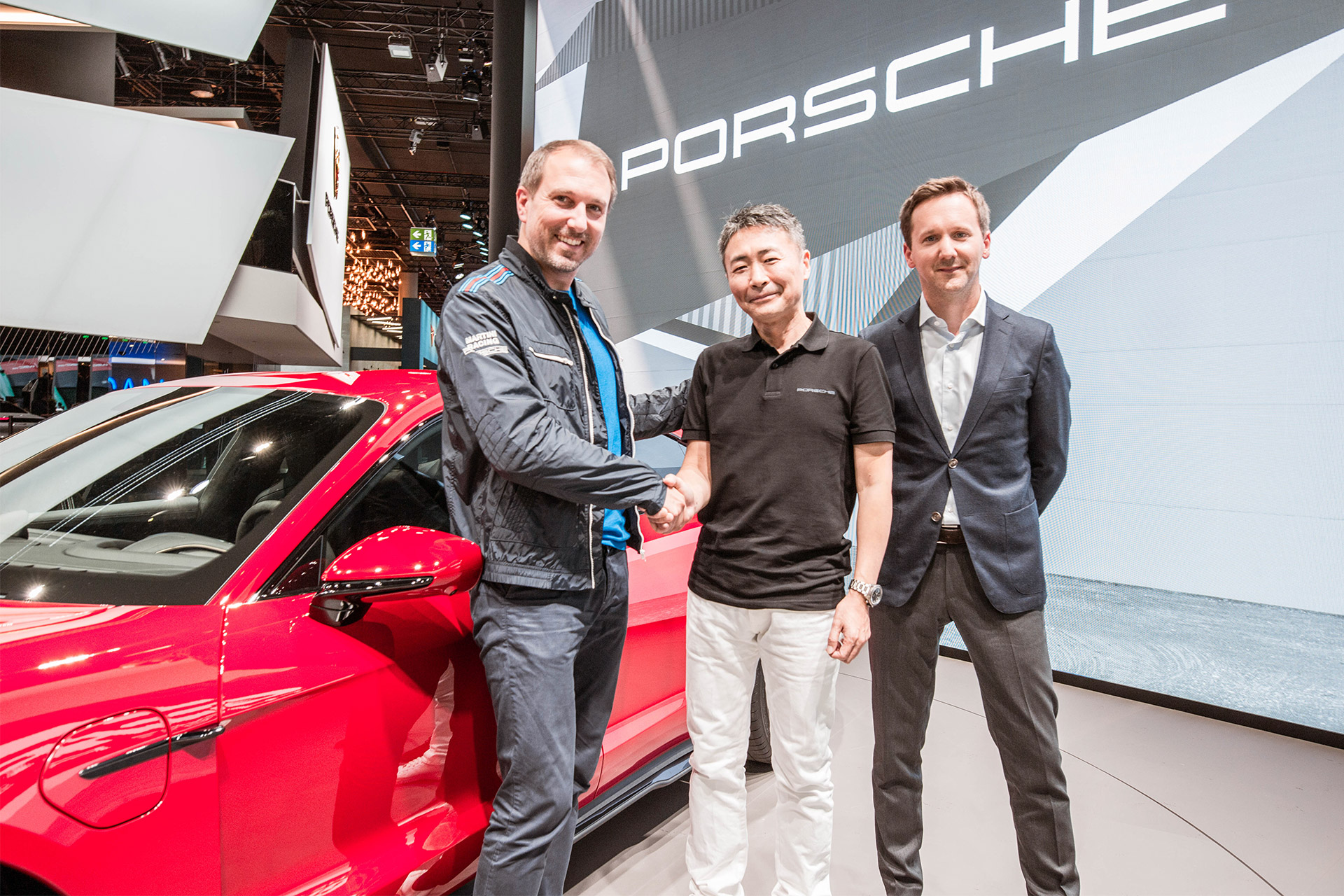 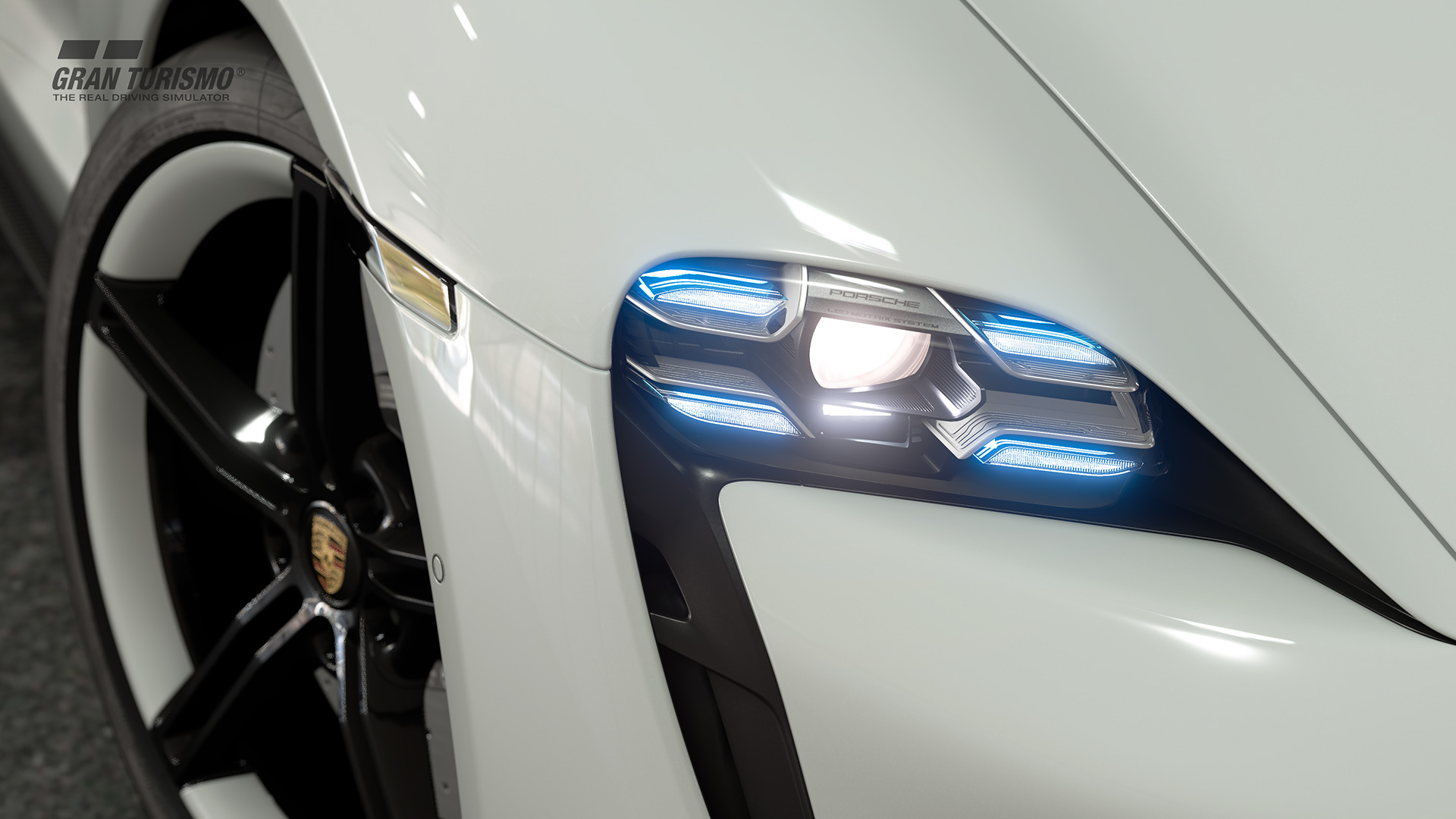 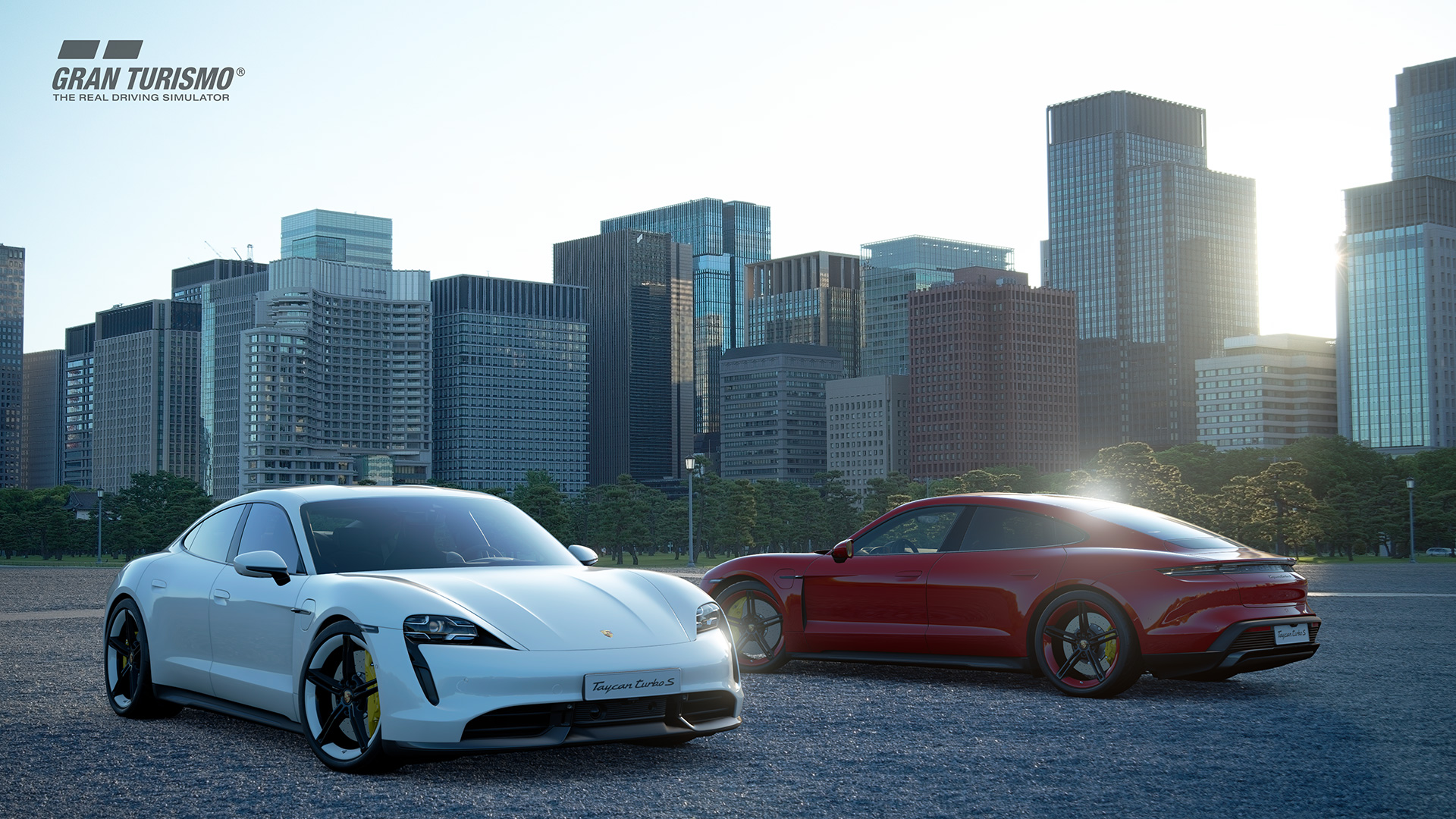 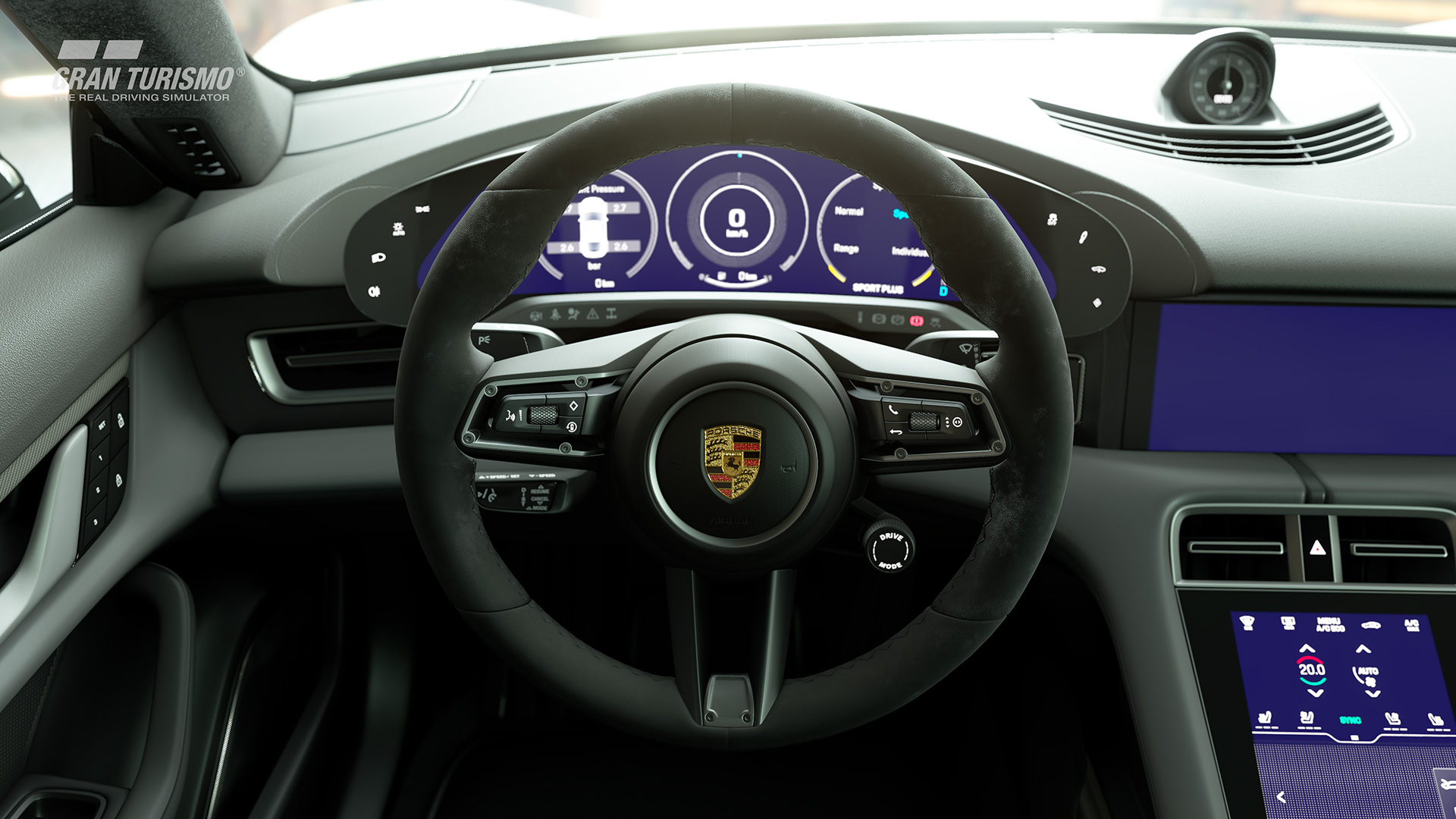 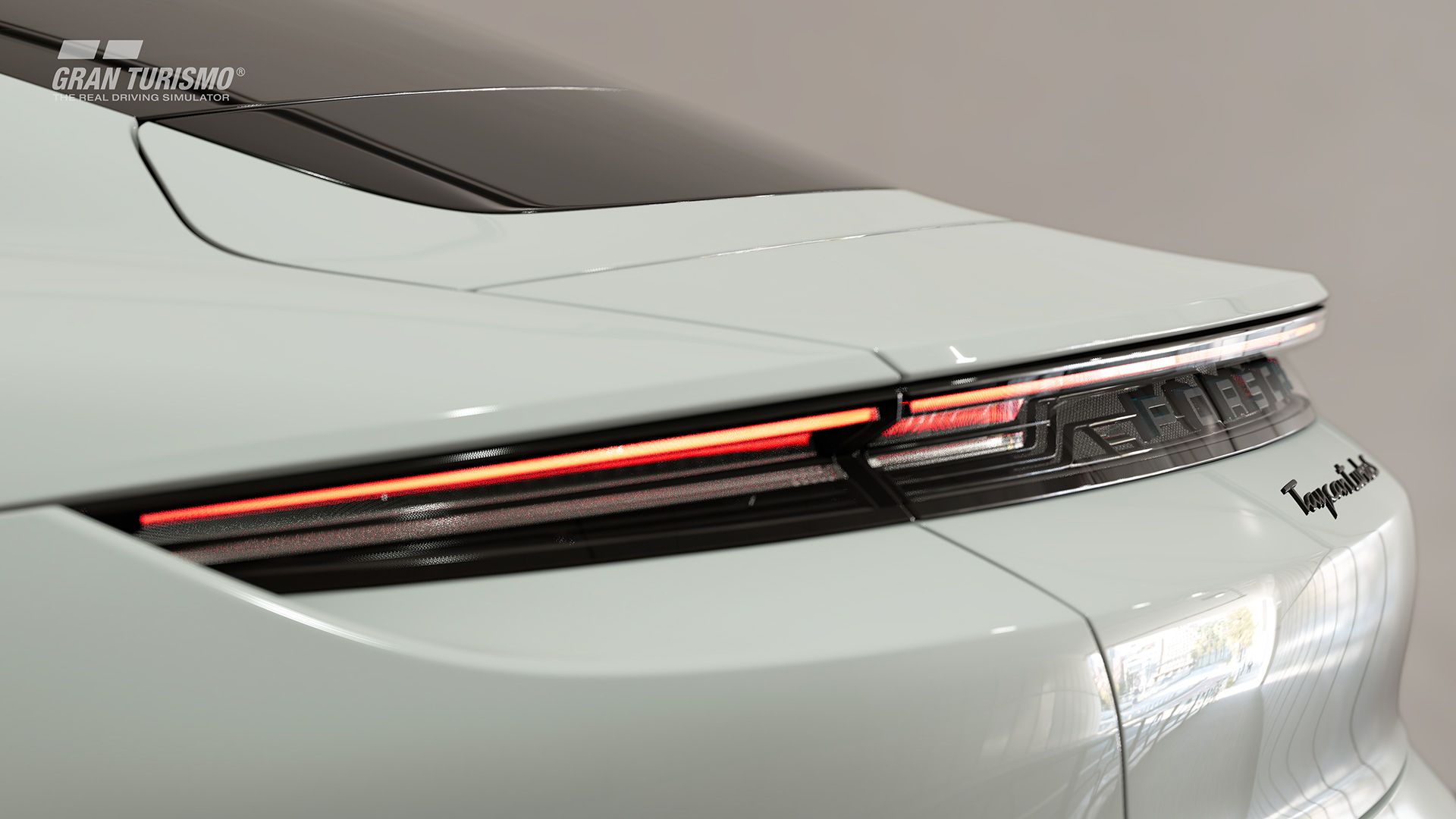 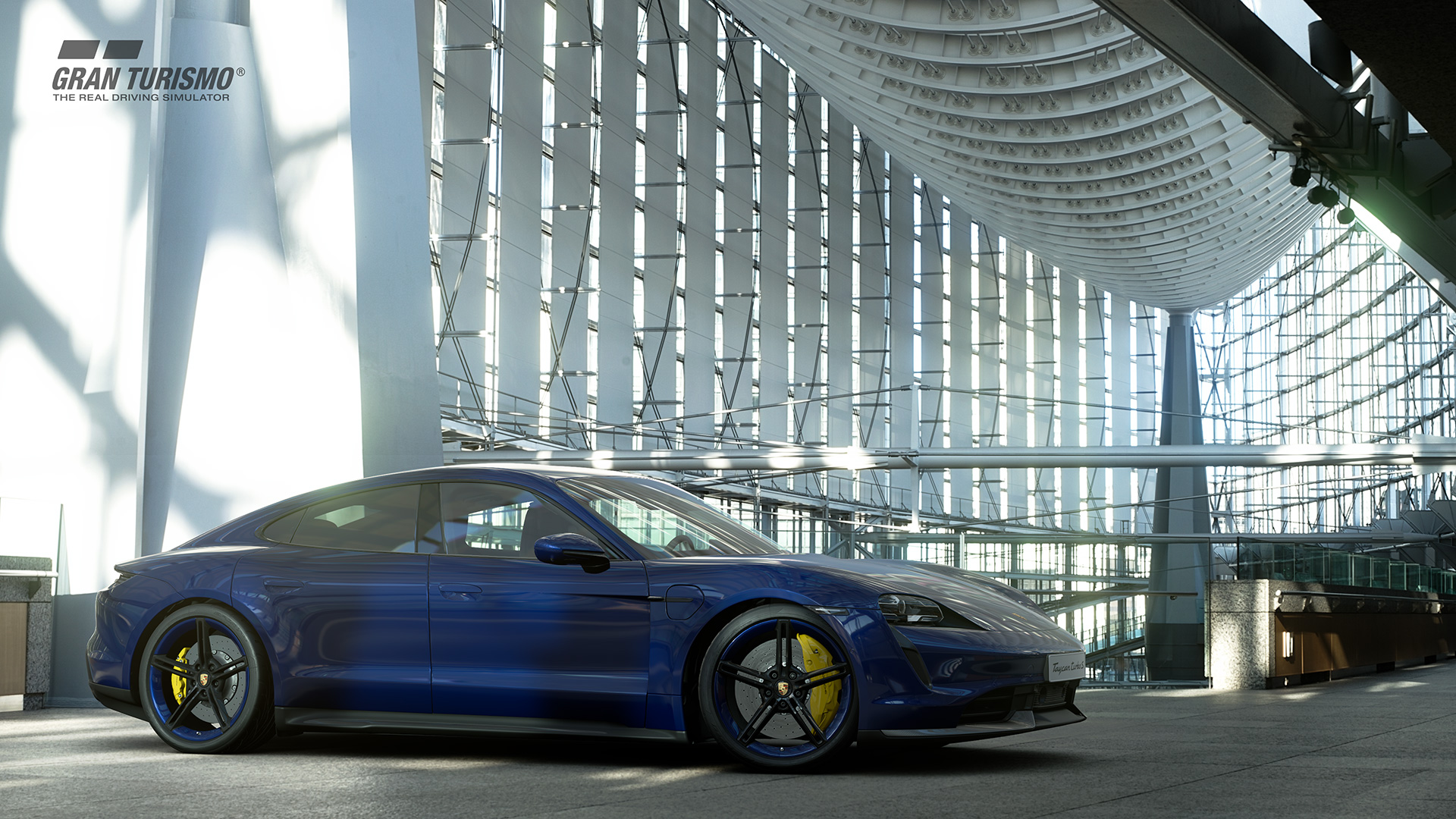 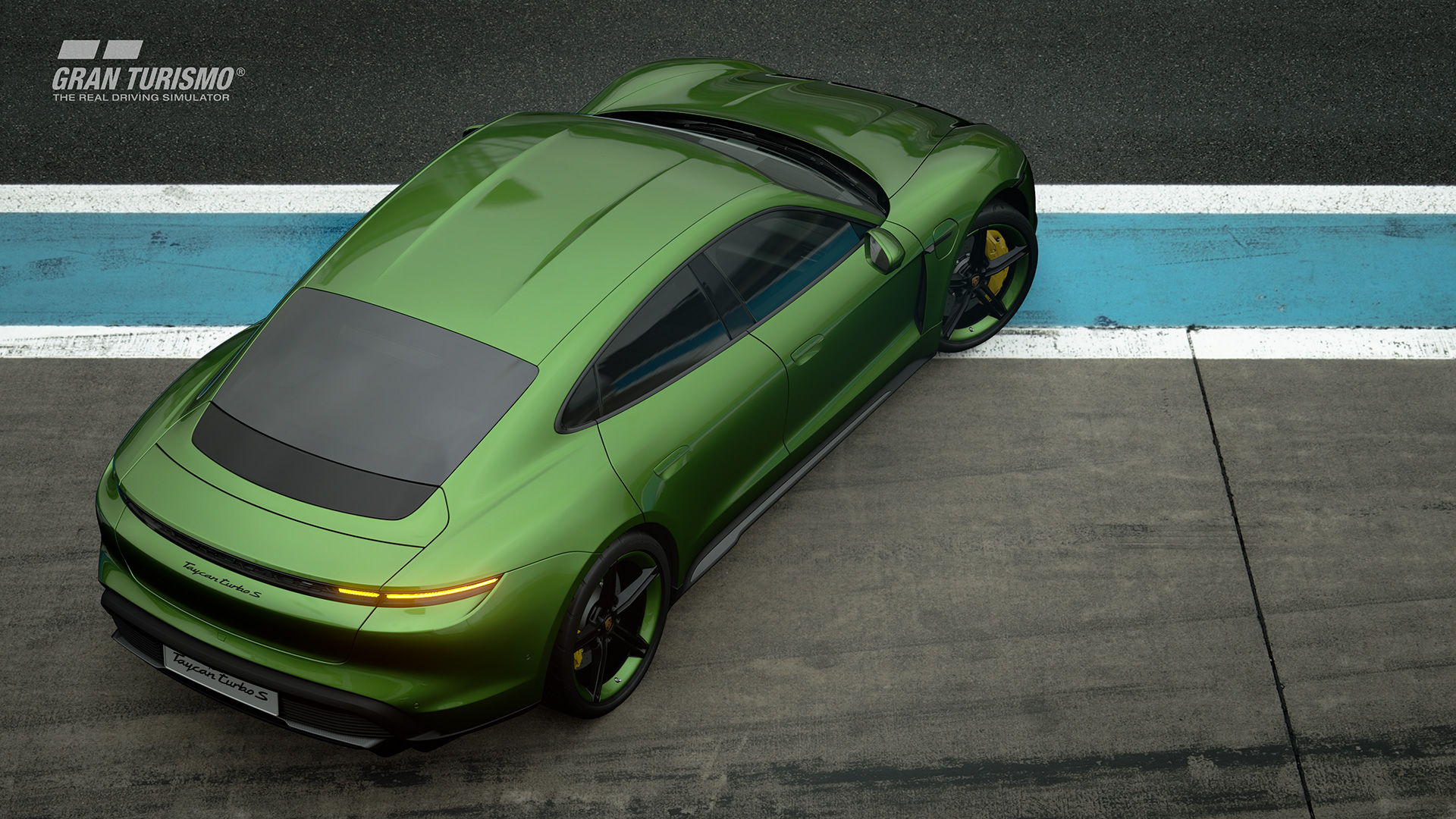 - Porsche is Coming to Gran Turismo