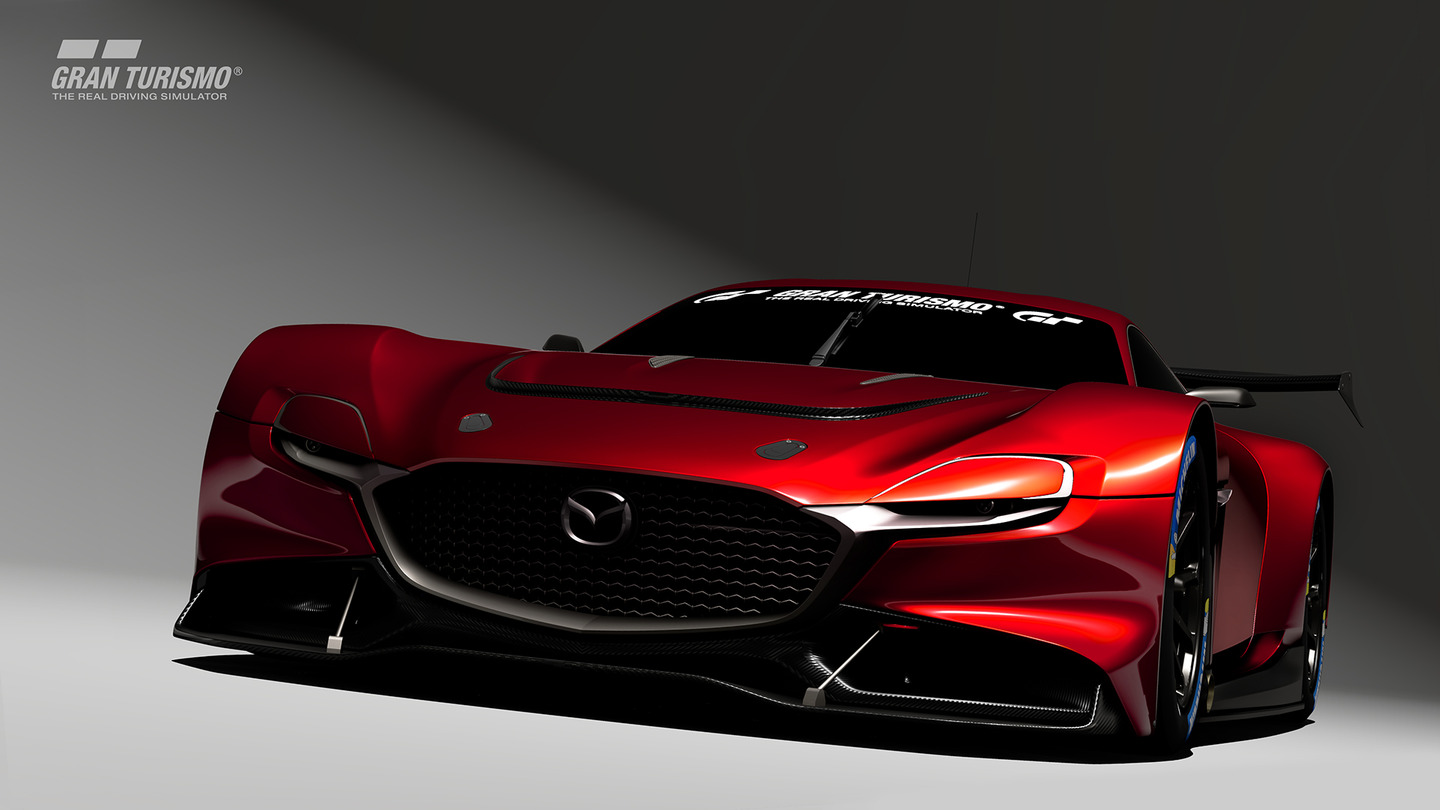 Gran Turismo welcomes Mazda as an Official Partner of the FIA (Fédération internationale de l'automobile) Certified Gran Turismo Championships. Accordingly, Mazda is now confirmed as a selected manufacturer for all 'World Tour 2020' live events, including the World Finals where the Series championship title is decided.

The Gr.3 Class 'Mazda RX-Vision GT3 Concept' is coming in May!

The new Gr.3 ‘Mazda RX-Vision GT3 Concept’ is coming to GT Sport in May and is sure to be a powerful ally to all Mazda drivers of the world competing in the official FIA Gran Turismo Championships. First revealed at last year’s World Finals in Monaco, this GT3 Class racer is based on the 'RX-Vision' rotary sports car concept that was announced at the 2015 Tokyo Motor Show. The RX-Vision features a rotary engine at the heart of its FR layout and is a sports car that encompasses Mazda’s 'Kodo' ('Soul of Motion') design philosophy. The Gr.3 'Mazda RX-Vision GT3 Concept' continues the legacy of Mazda’s legendary rotary engine sports cars and will be coming to Gran Turismo Sport through an online update on 25 May. 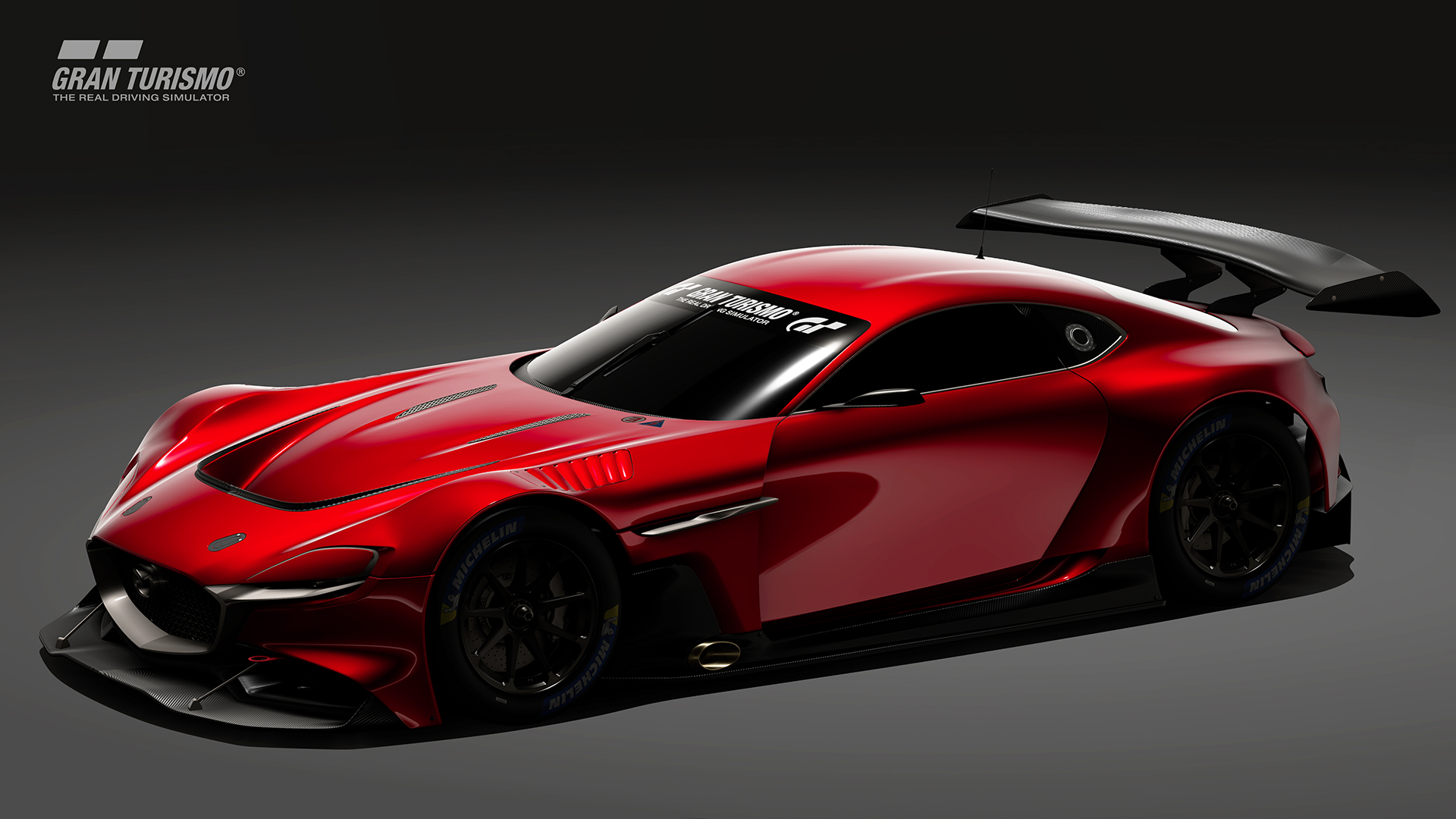 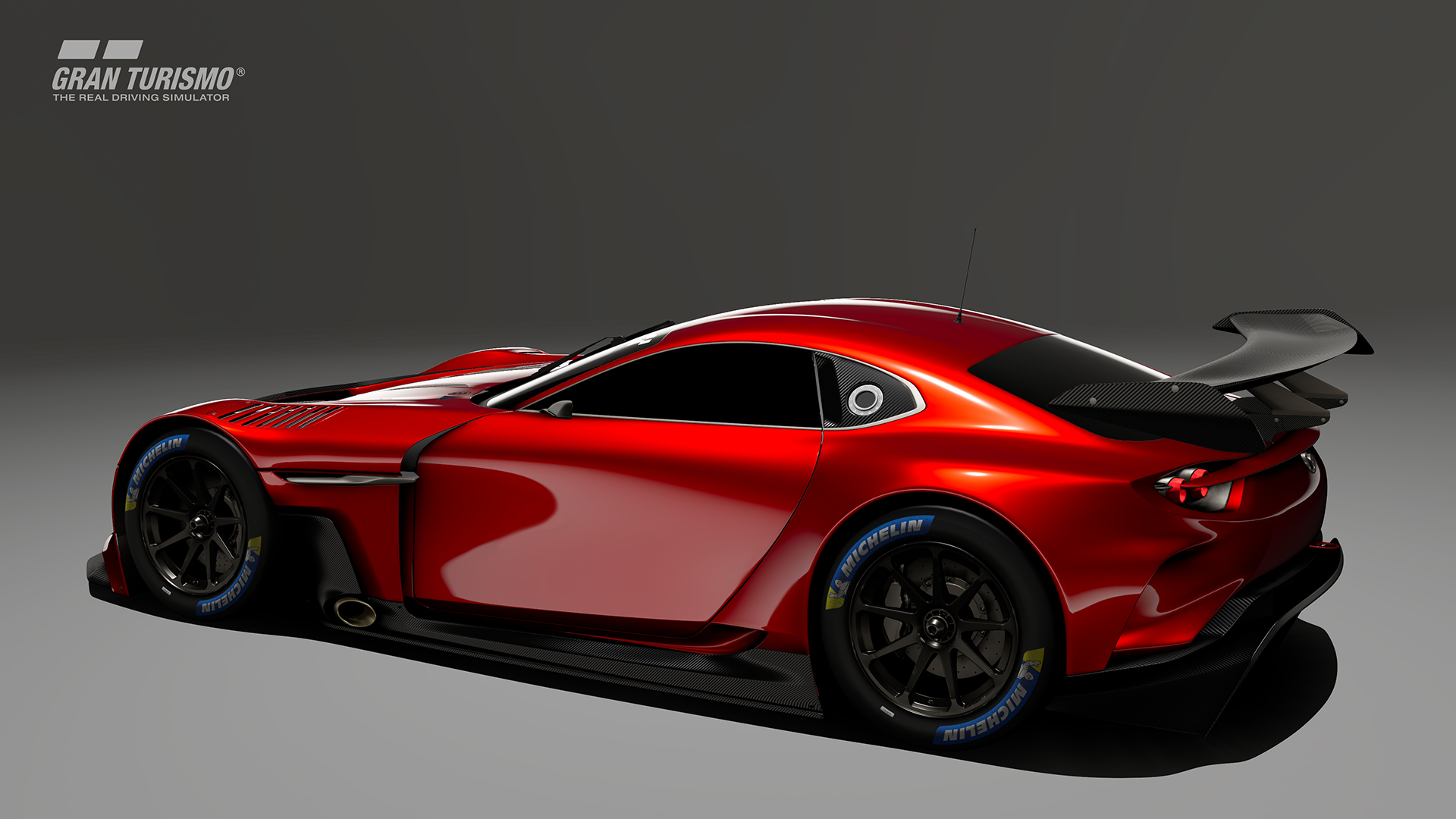 Mazda and Gran Turismo Reveal the 'RX-VISION GT3 CONCEPT' Along with a Sketch!
On November 23 at the World Finals held in Monaco, Gran Turi...
WORLD FINALS