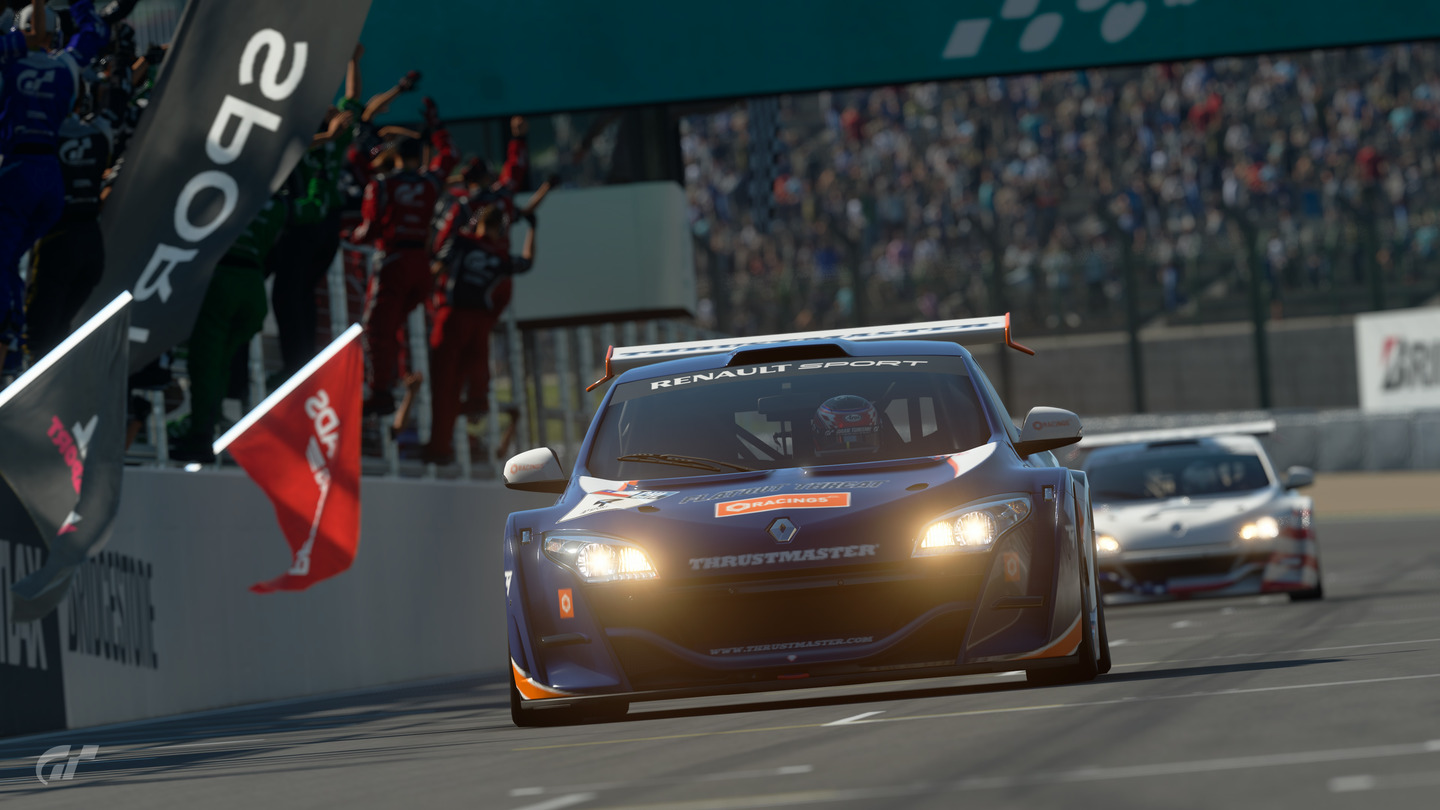 The final round of Season 2 turned out to be a head-to-head battle between the United States and Chile.

The race basically became a showdown between FT_NicoR of Chile in car No. 4, the winner of Season 1, and TRL_doodle (U.S.) in car No. 1. The action started as soon as the green flag dropped. 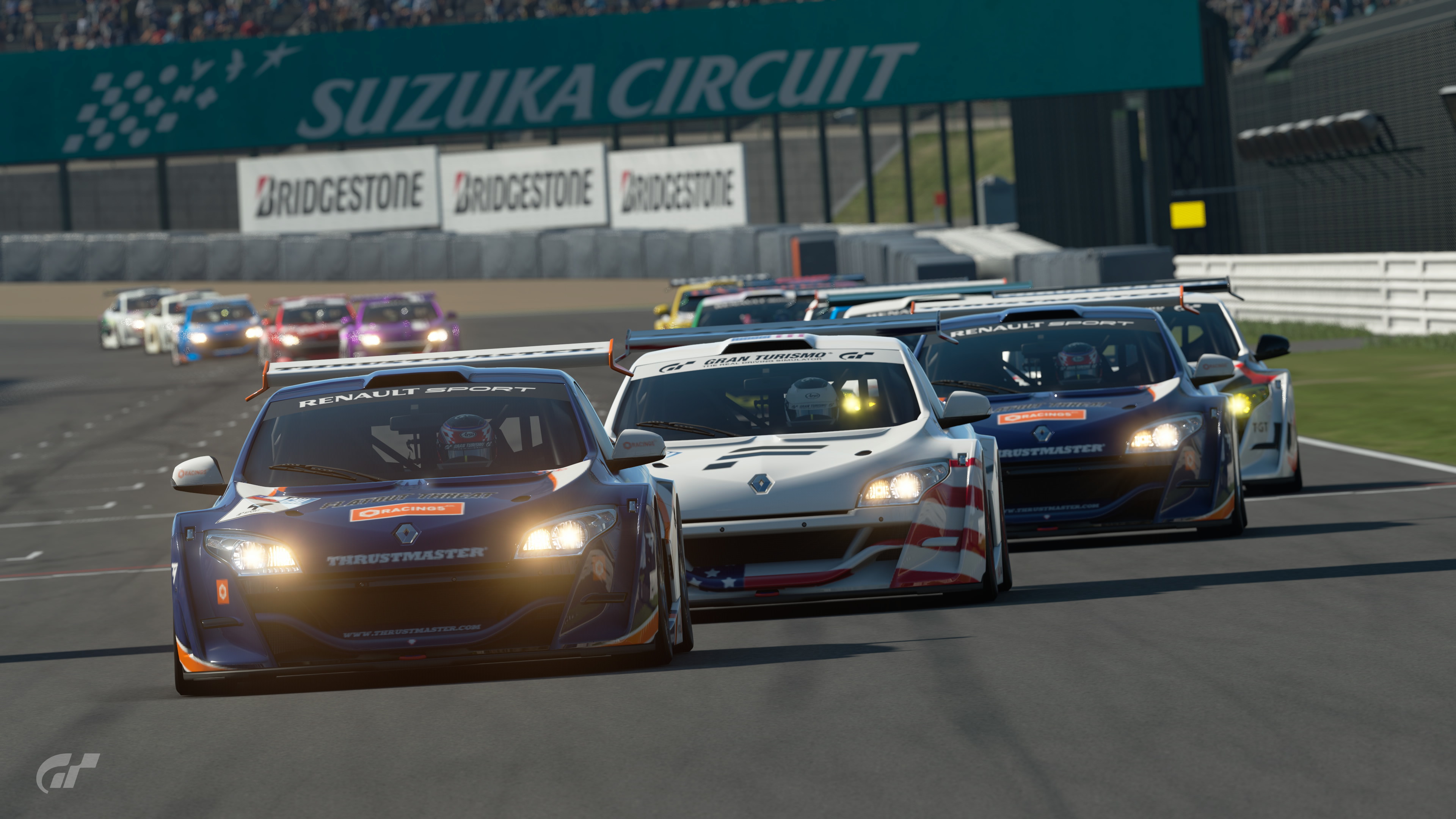 As FT_NicoR (Chile) turned into Turn 1 from pole position, TRL_doodle stayed right on his tail, not wanting to let the past champion build up an early lead. As can be seen from the liveries, this was also a battle between Thrustmaster vs. FANATEC. 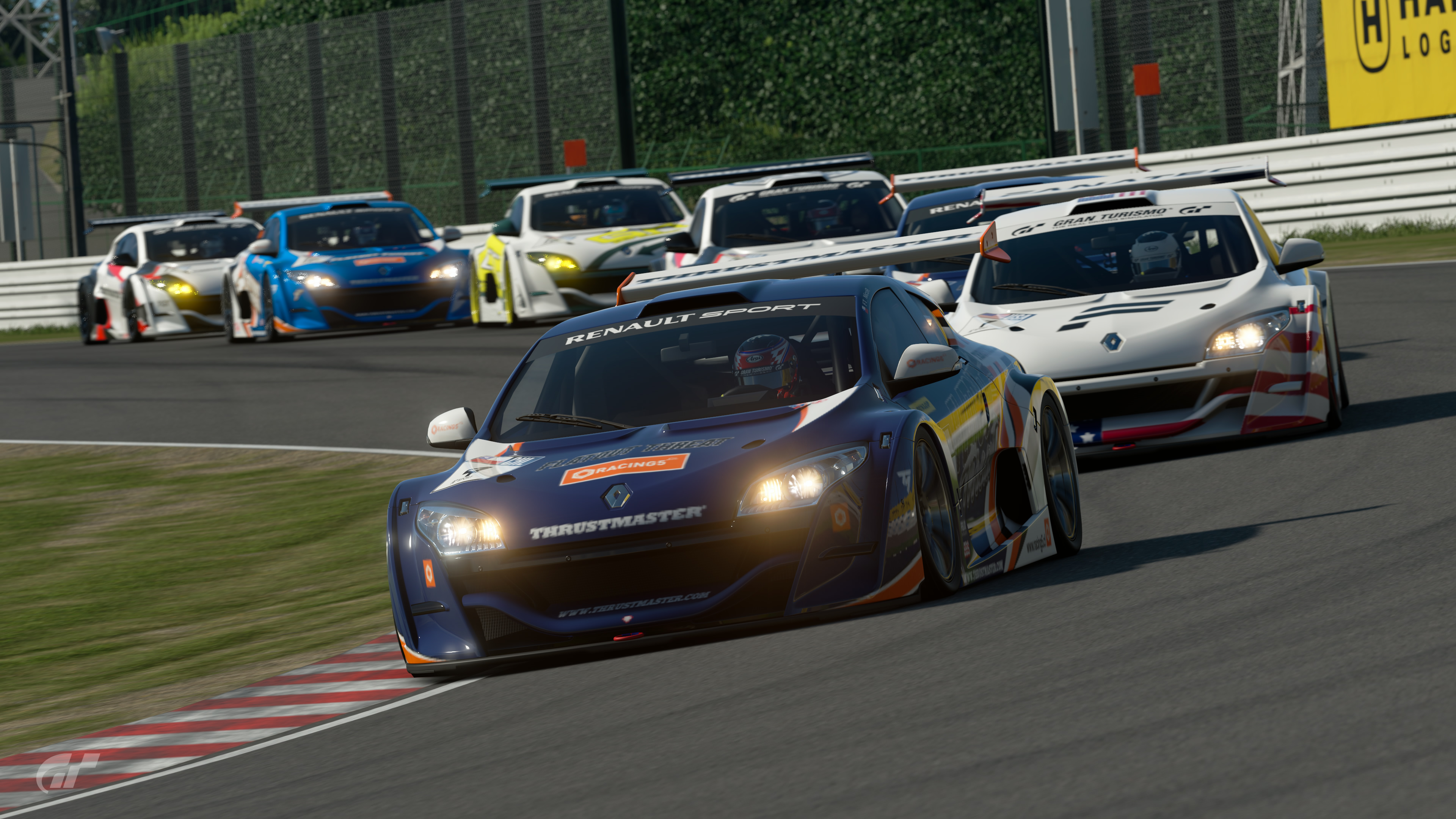 The top two cars eventually pulled away from the pack, showing that they were on a totally different playing field than the others. Both cars pitted at the same time on Lap 7, at the halfway mark of the race, when the drama took an unpredictable turn. Thanks to a great pit stop, TRL_doodle came out first, taking the top position away from FT_NicoR. 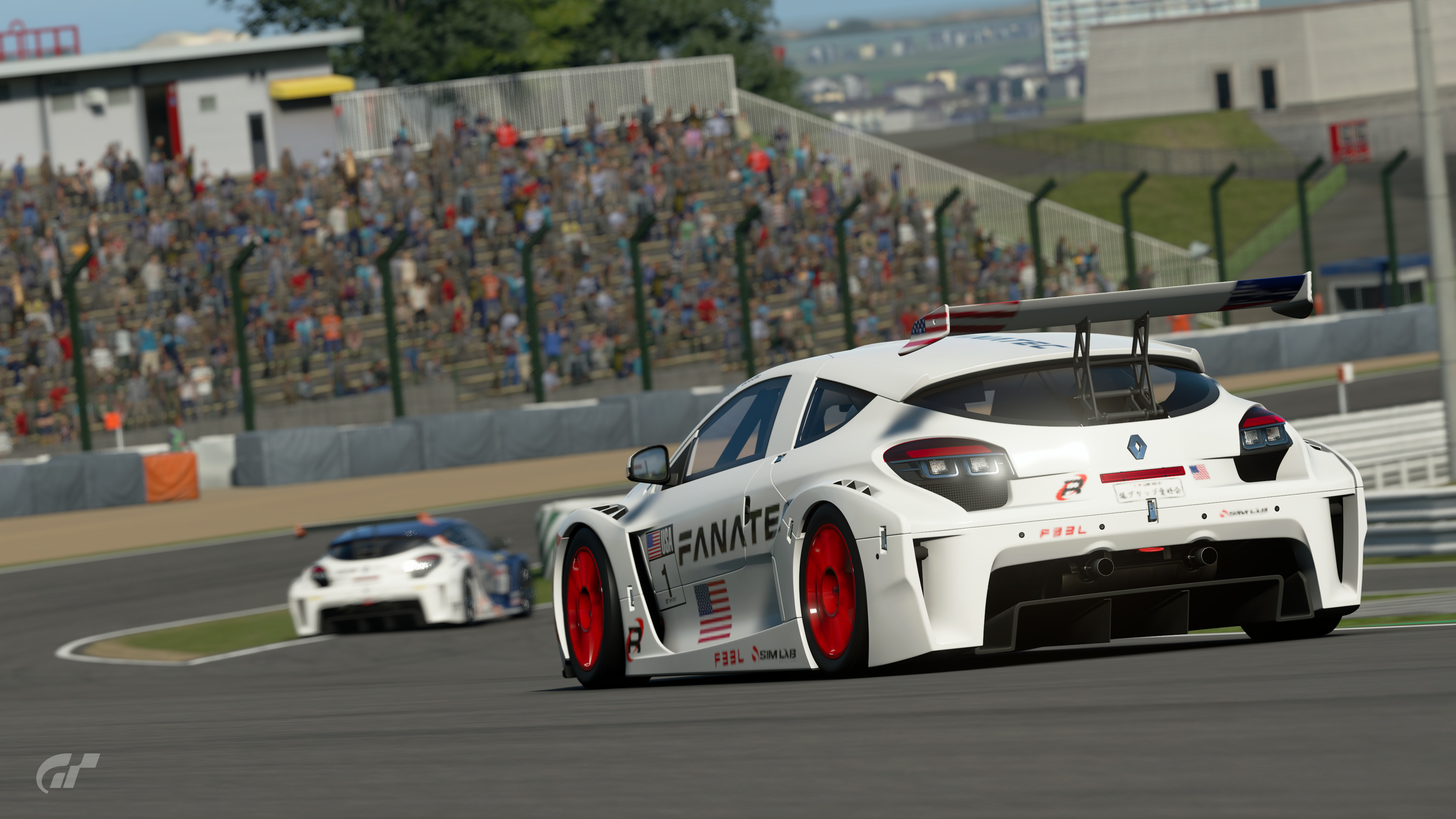 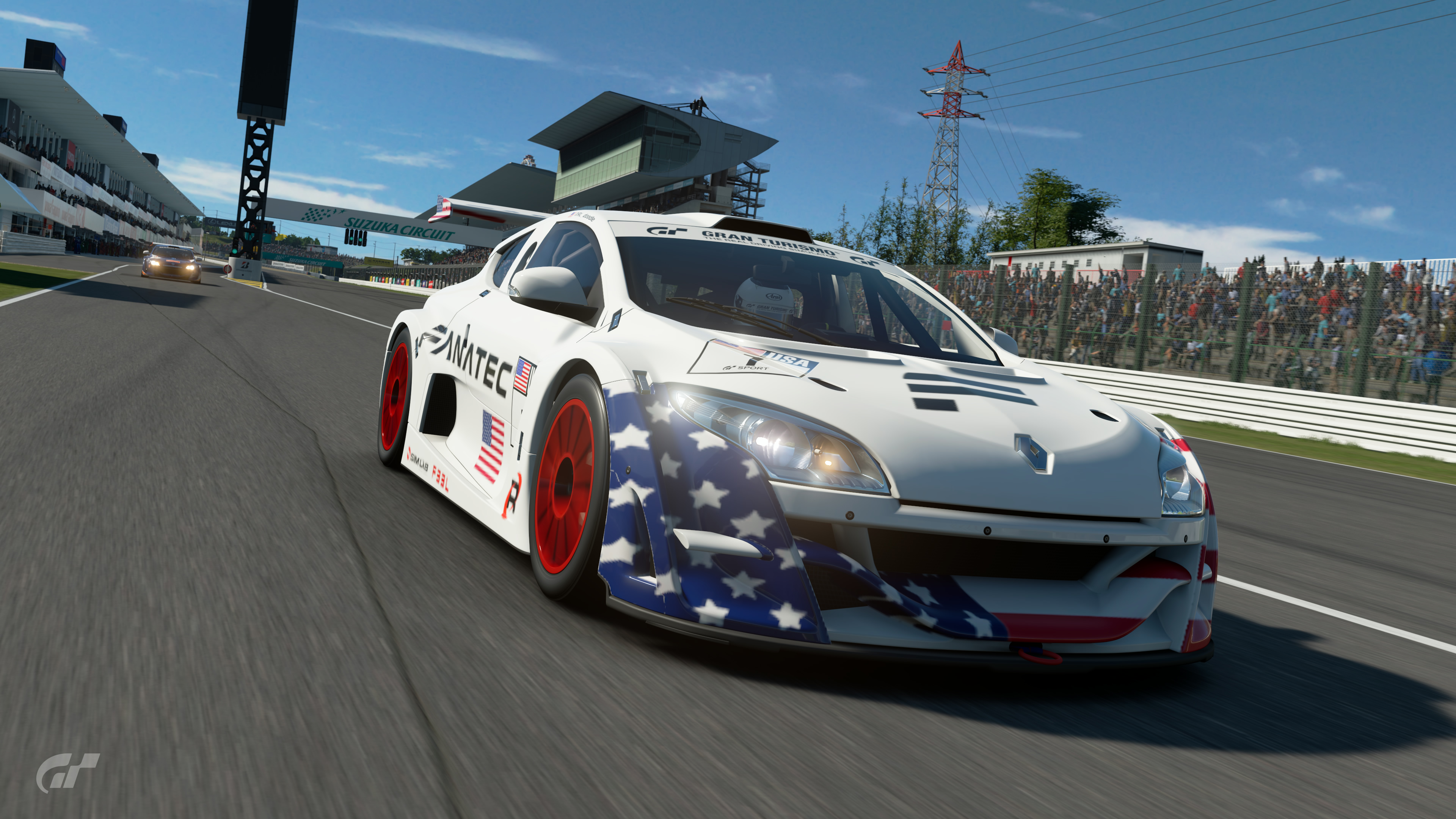 Instead of panicking or giving up, the veteran FT_NicoRin stayed calm and collected, keeping pace with the leader, staying on his tail for six straight laps, until... 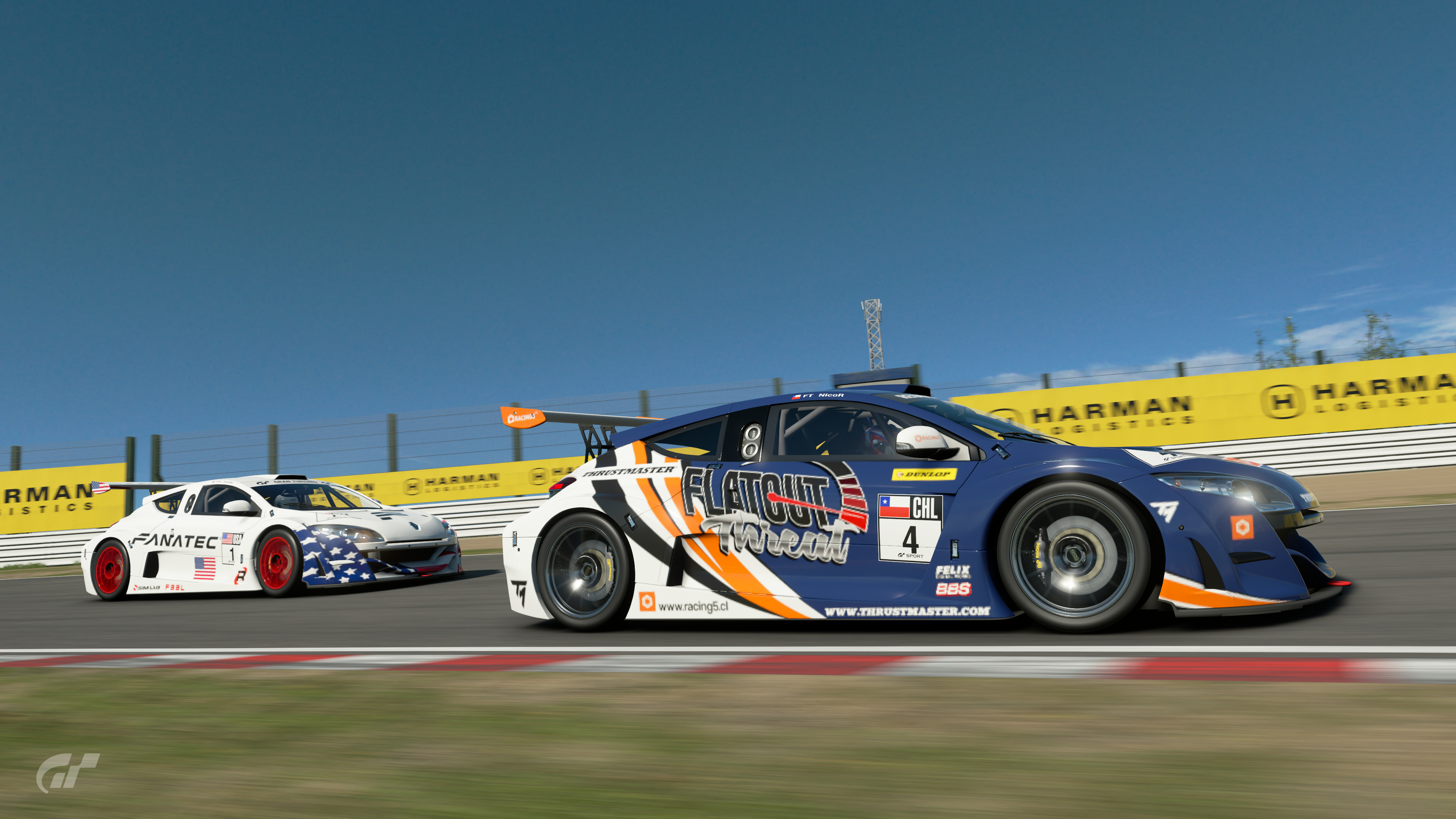 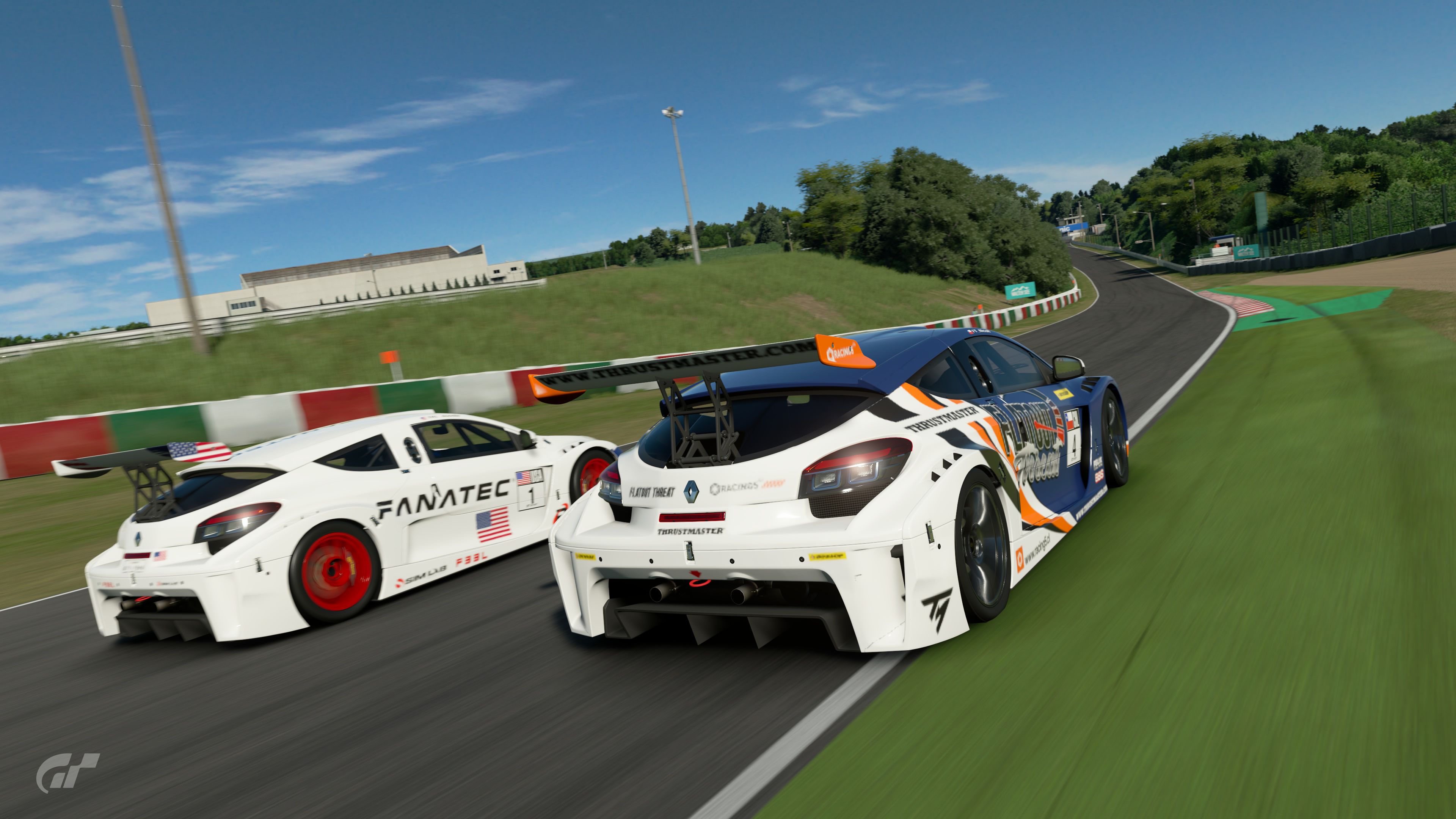 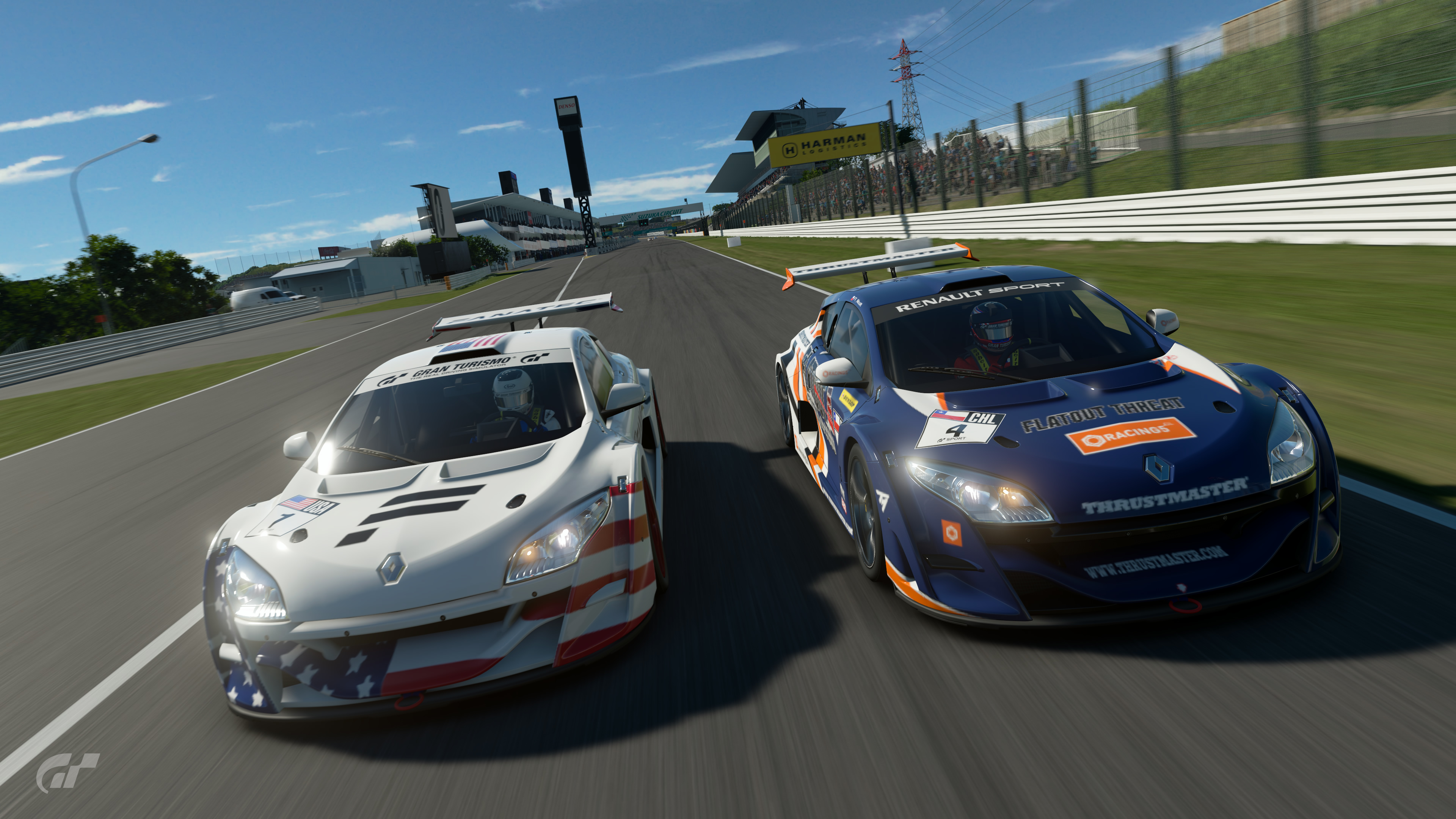 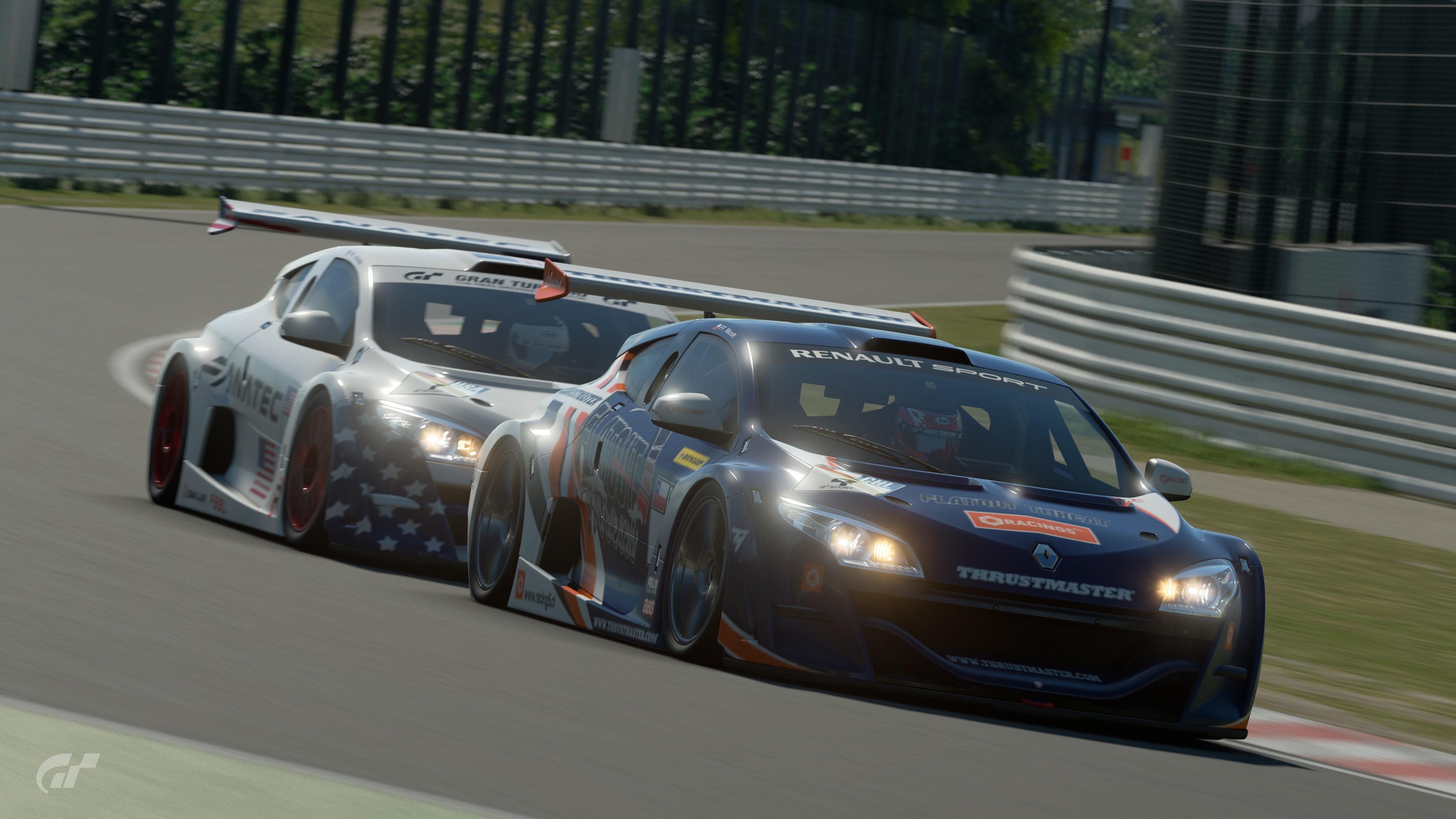 FT_NicoR finally made his move, through the Spoon Curve on the final lap, making an outside pass. TRL_doodle looked desperately to return the favor, but never found an opening, as FT_NicoR crossed the finish line first and secured the championship for Chile.

While FT_NicoR faced some tough competition, in the end he succeeded in taking the Season title again to secure back-to-back titles. Well done! 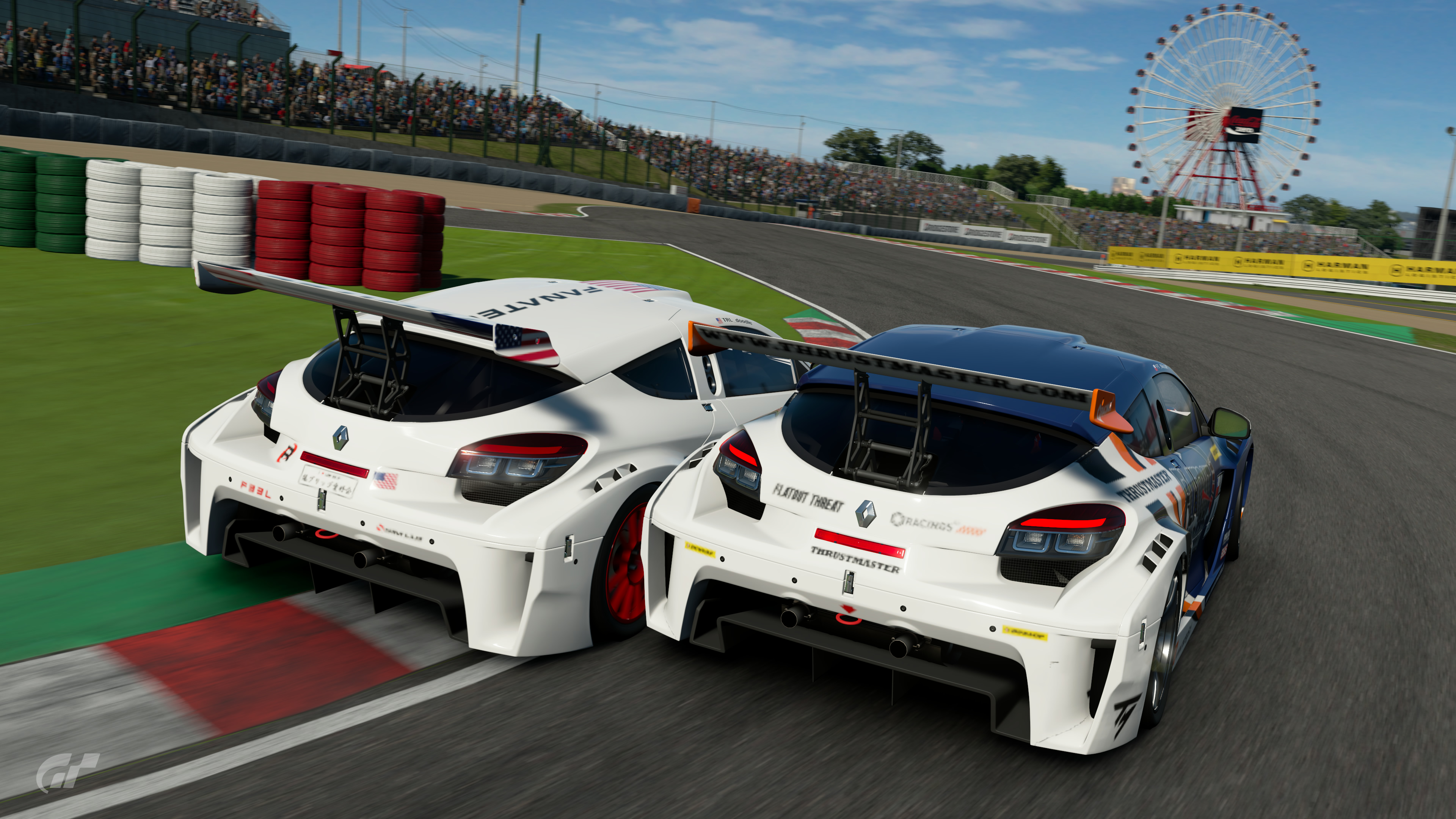 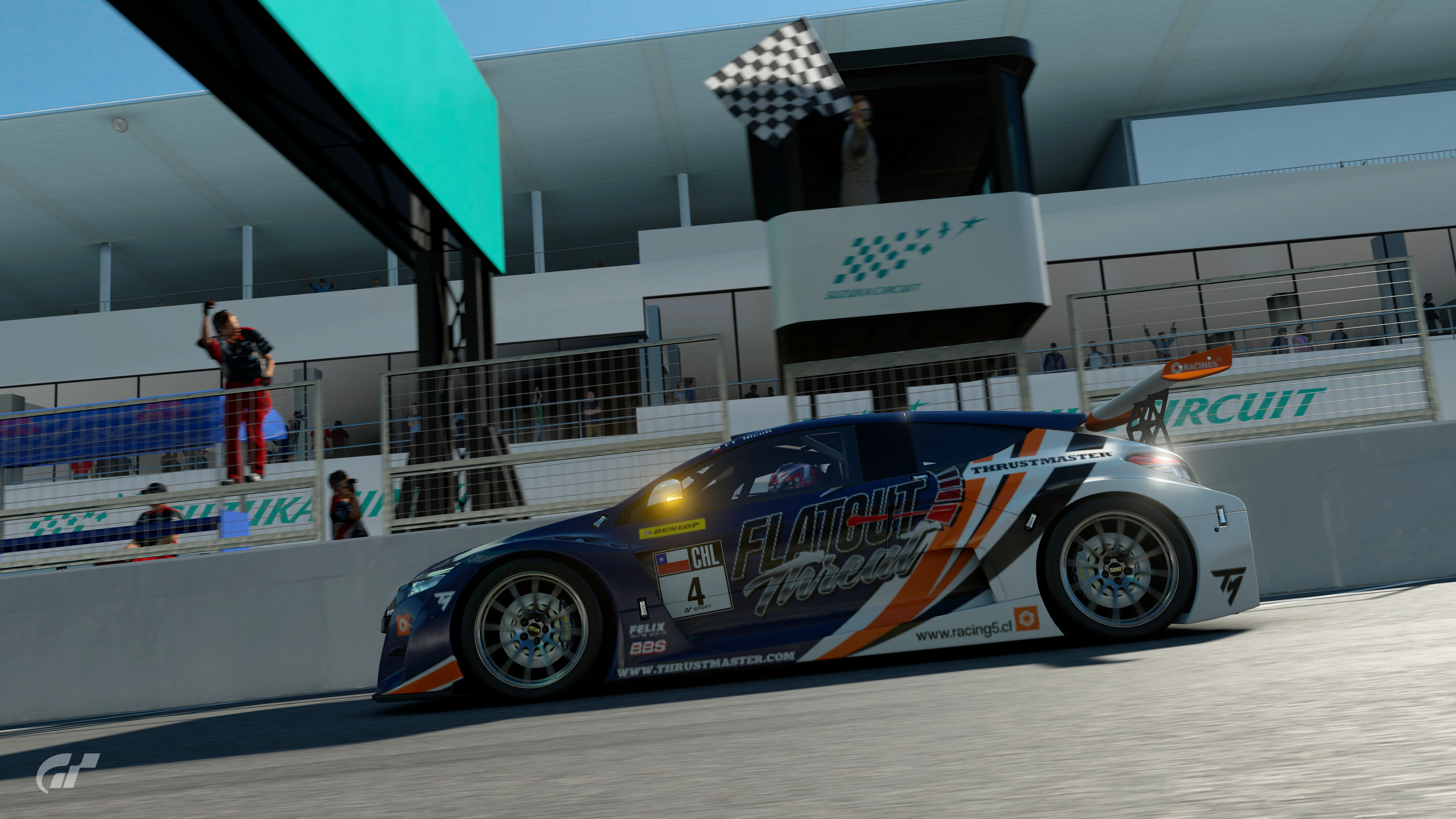