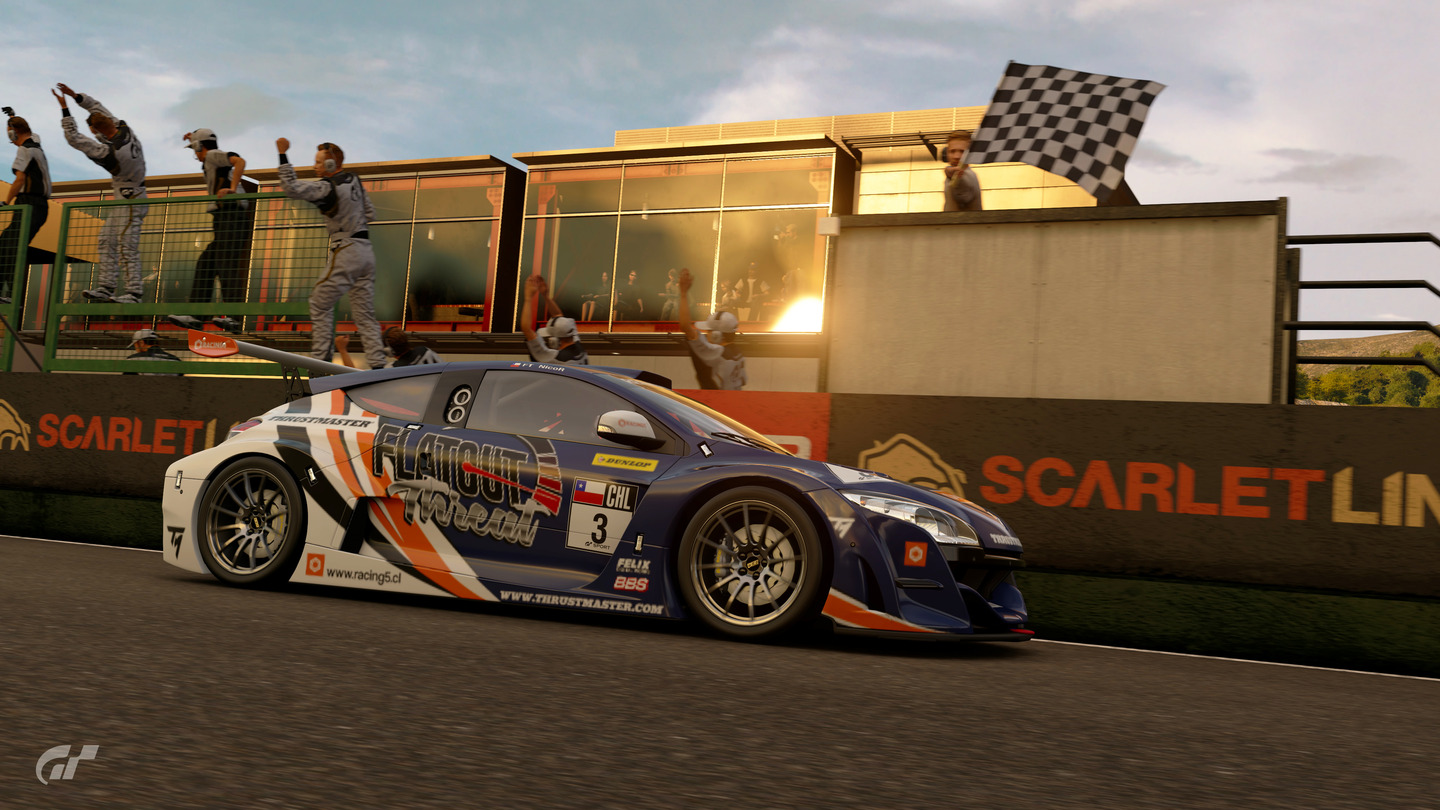 In the past, Chile has been the dominant player in the Americas Region, as many contestants consistently displayed amazing skill and lightning-fast speed. Much of the credit for Chile's dominance goes to ORMA_Snow, who holds the record for the most victories so far. Well, he's back, and with a new name for Season 1: FT_NicoR.

The final Round that decided the Season 1 champion took place on the Lake Maggiore Circuit, a track with many rapid ups and downs. 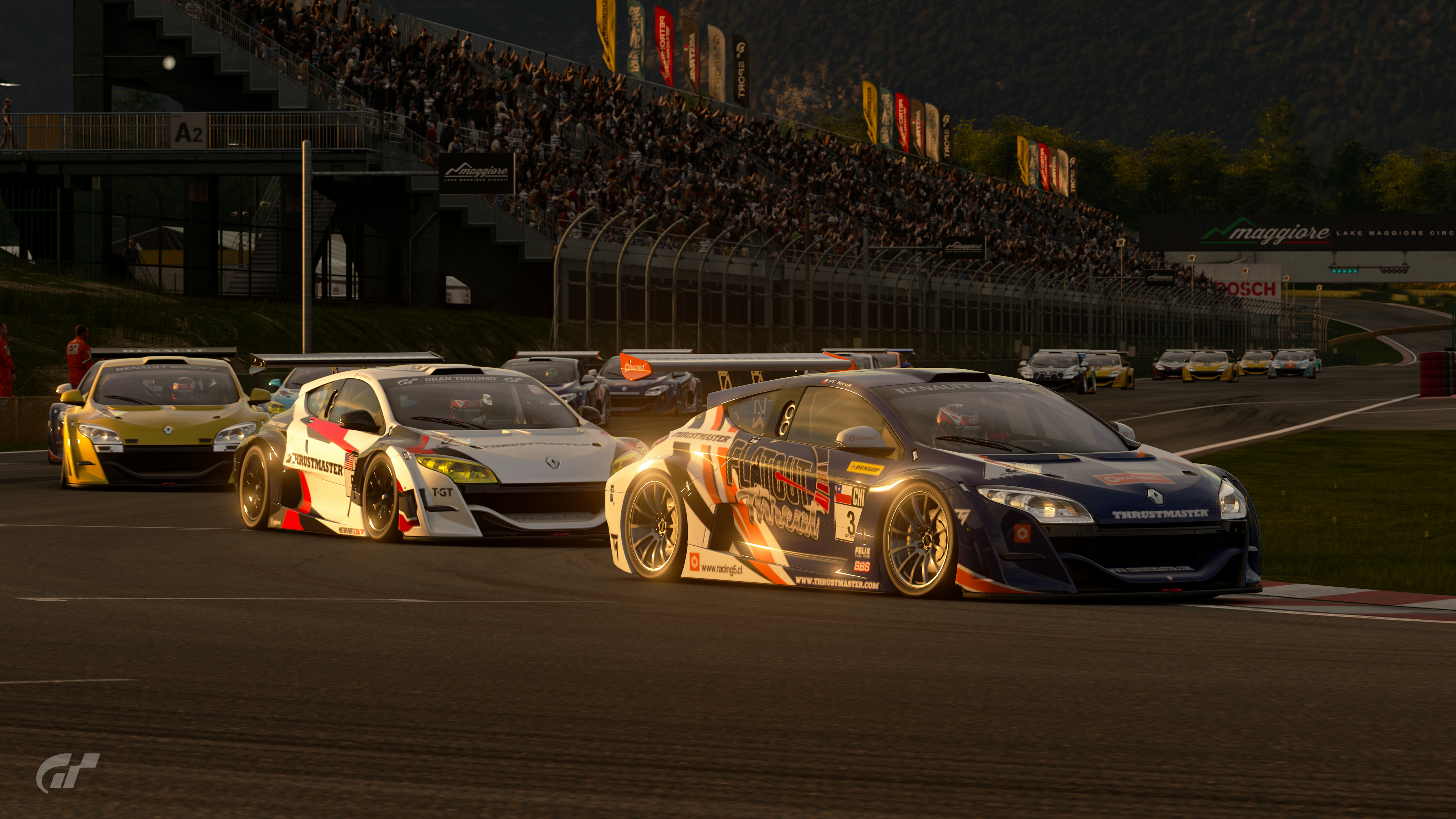 FT_NicoR (Chile) took pole position with absolutely overwhelming speed, and it seemed he was going to leave the pack in the dust when the green flag came down. But not so fast, as GumballCGT (U.S.) had other plans. He ended up giving FT_NicoR a run for his money starting from his 2nd-position starting spot.

So who is this mystery man? It should come as no surprise to GT fans that GumballCGT is none other than Nick McMillen, the 2013 GT Academy North America Champion, who competed in the real world Blancpain Endurance Championships. 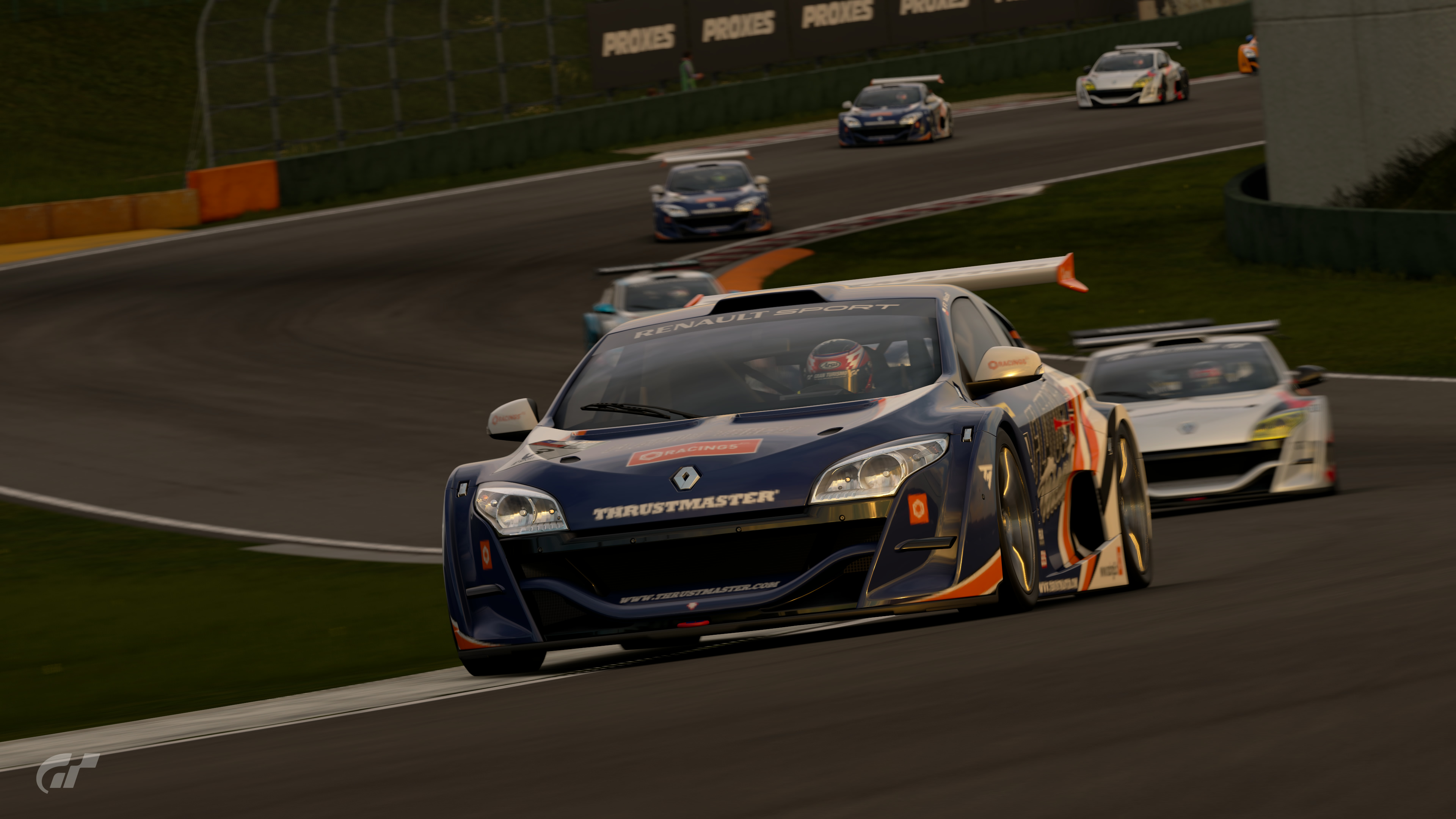 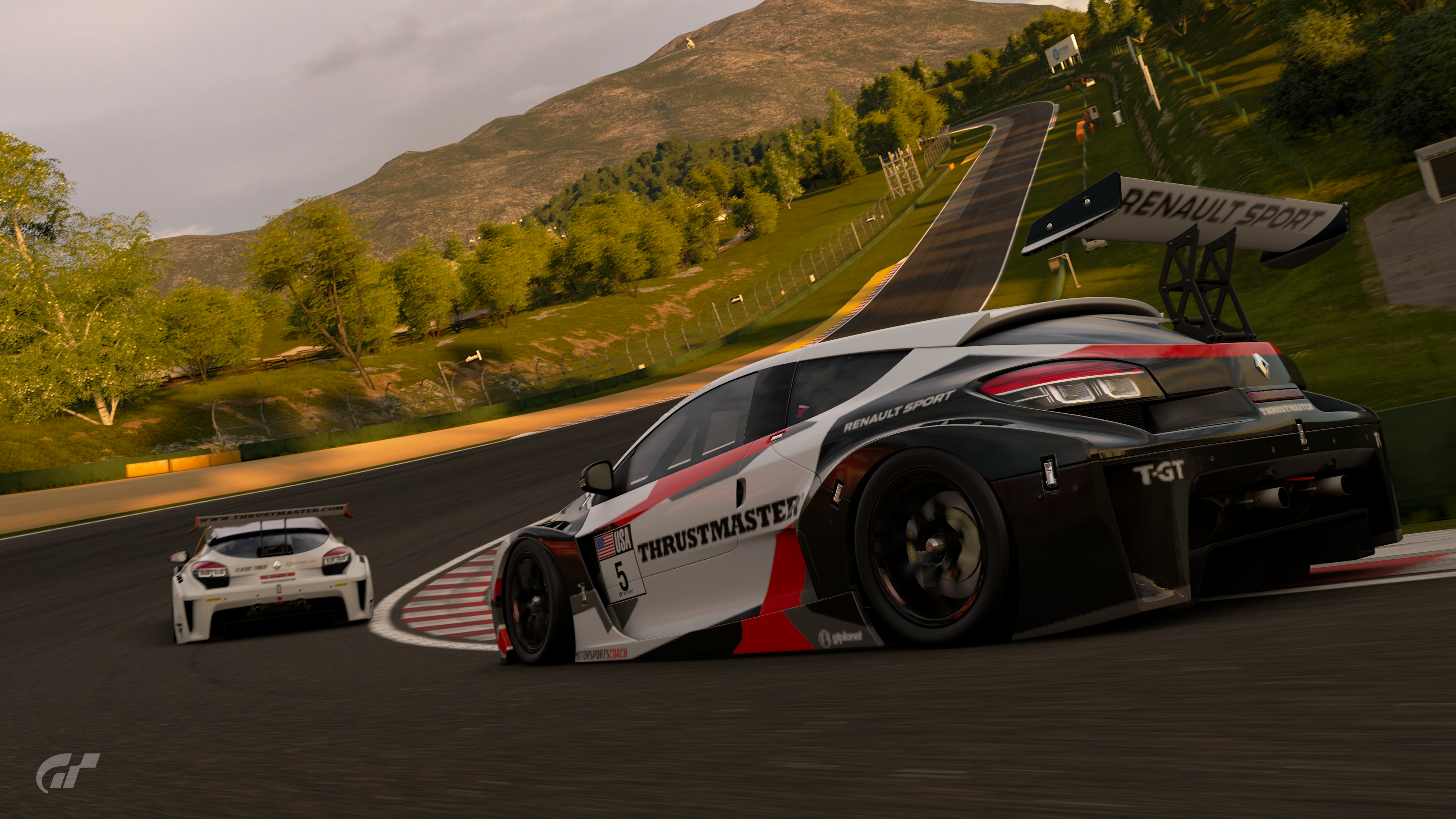 On Lap 6, the top runners entered the pit with #3 FT_NicoR in the lead, and they returned to the track in the same order. 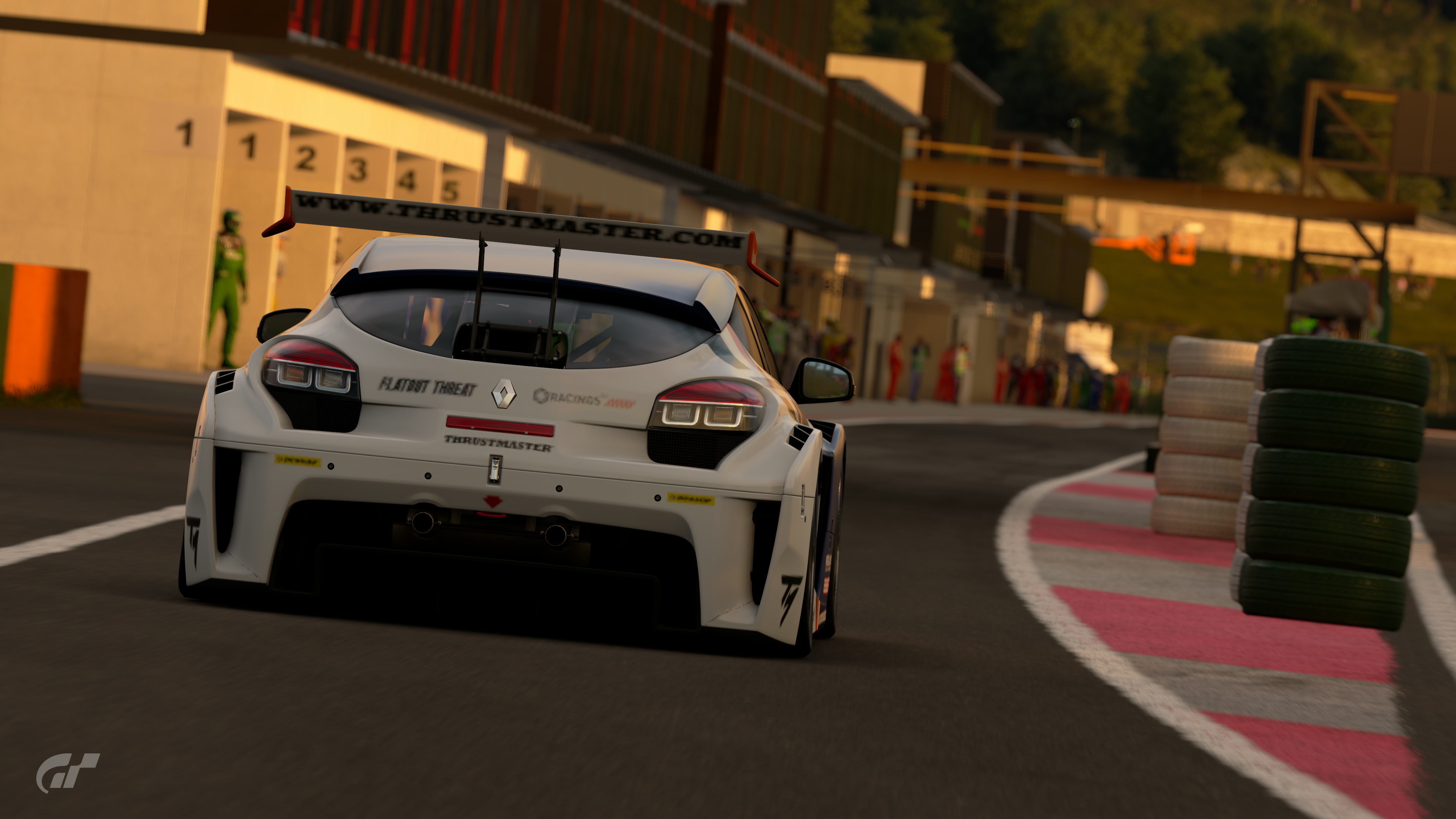 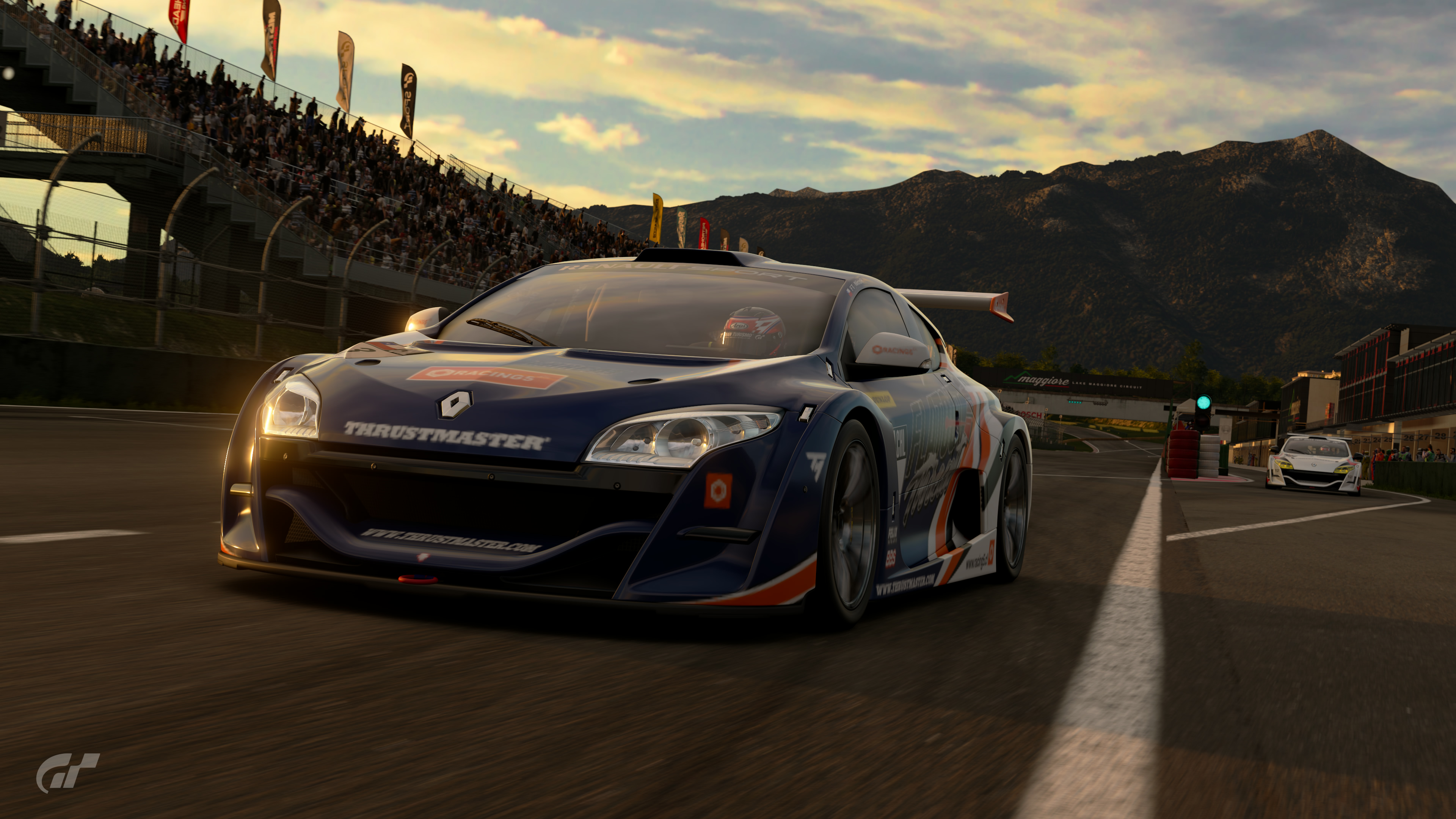 The No. 5 car of GumballCGT kept pushing to narrow the gap between him and the leader, the No. 3 car of FT_NicoR, but he started to drop back during the latter part of the race. The pace set by the No.3 car was too quick and FT_NicoR could never close that gap. 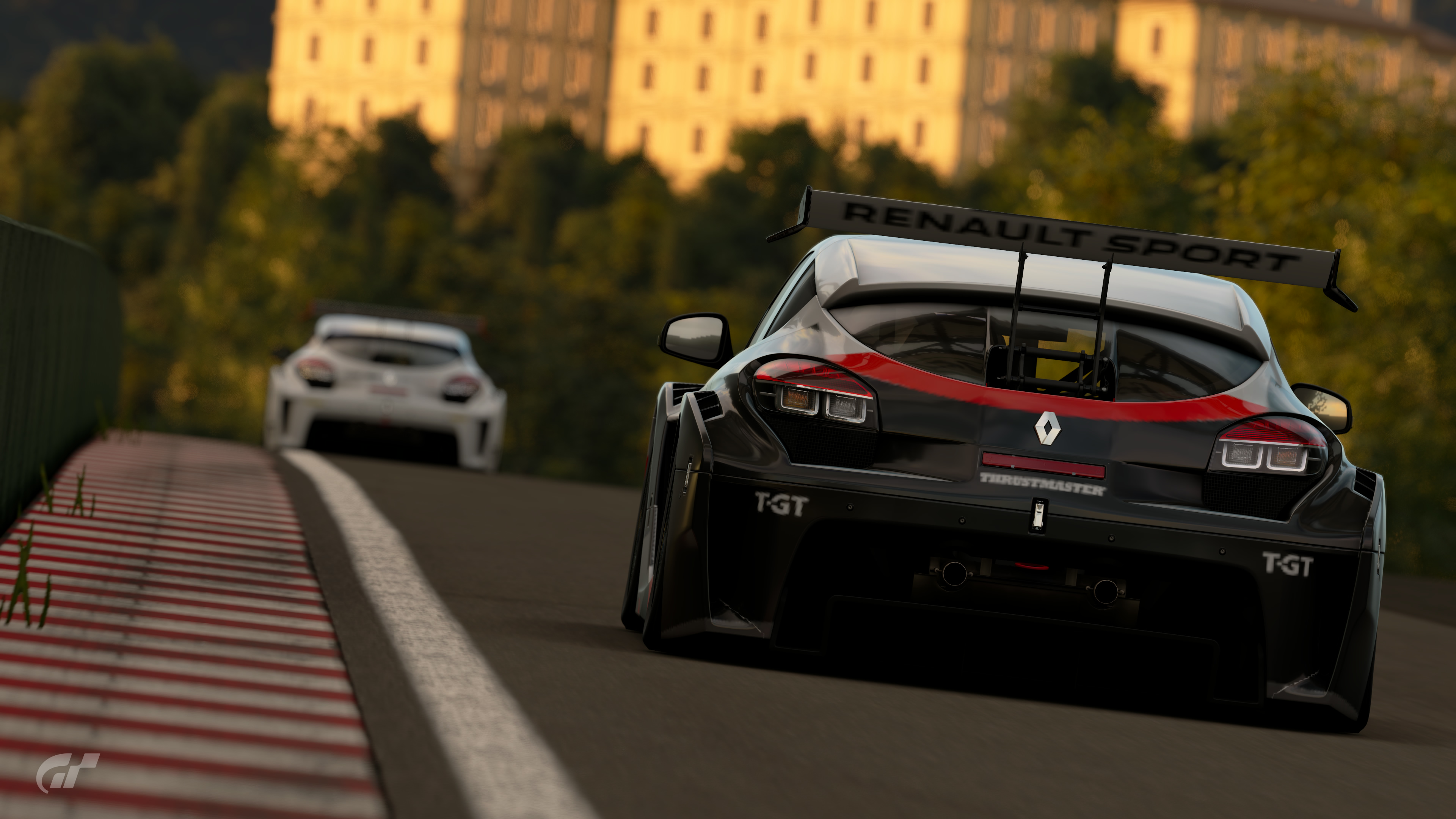 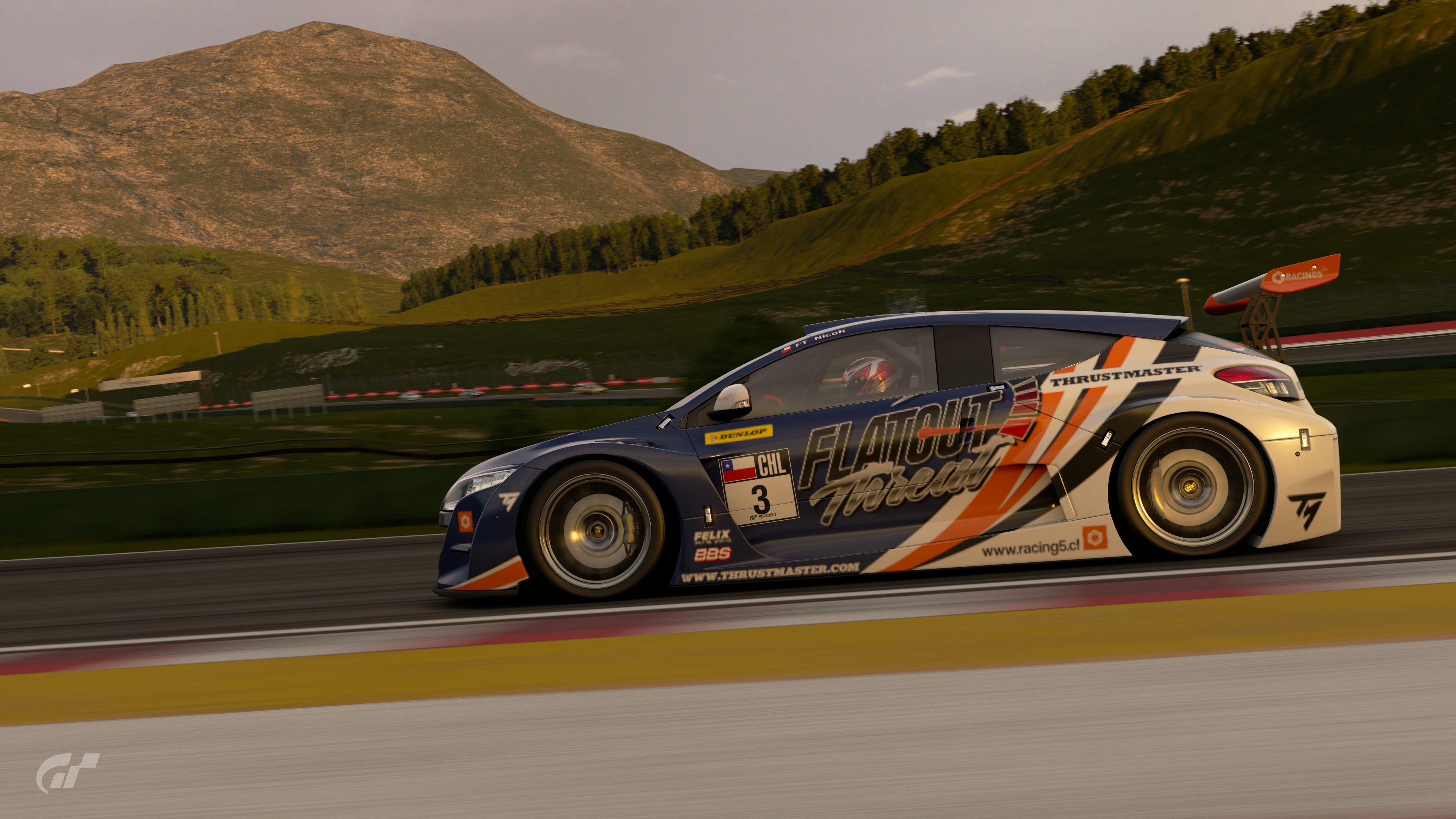 The battle between the countries in the Americas Region ended with FT_NicoR leading Chile to the Season 1 championship, finishing this race with a pole-to-win performance. 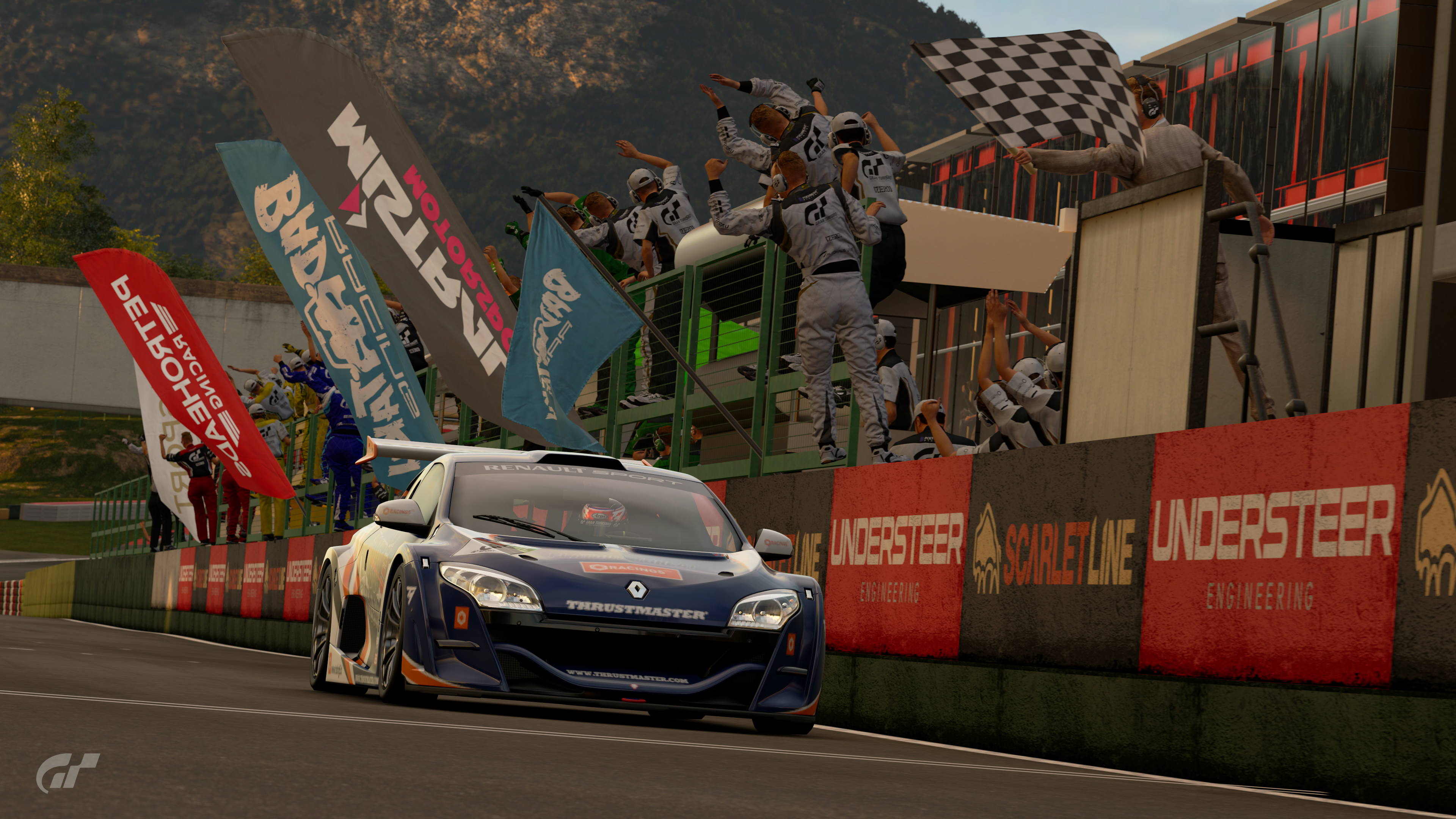