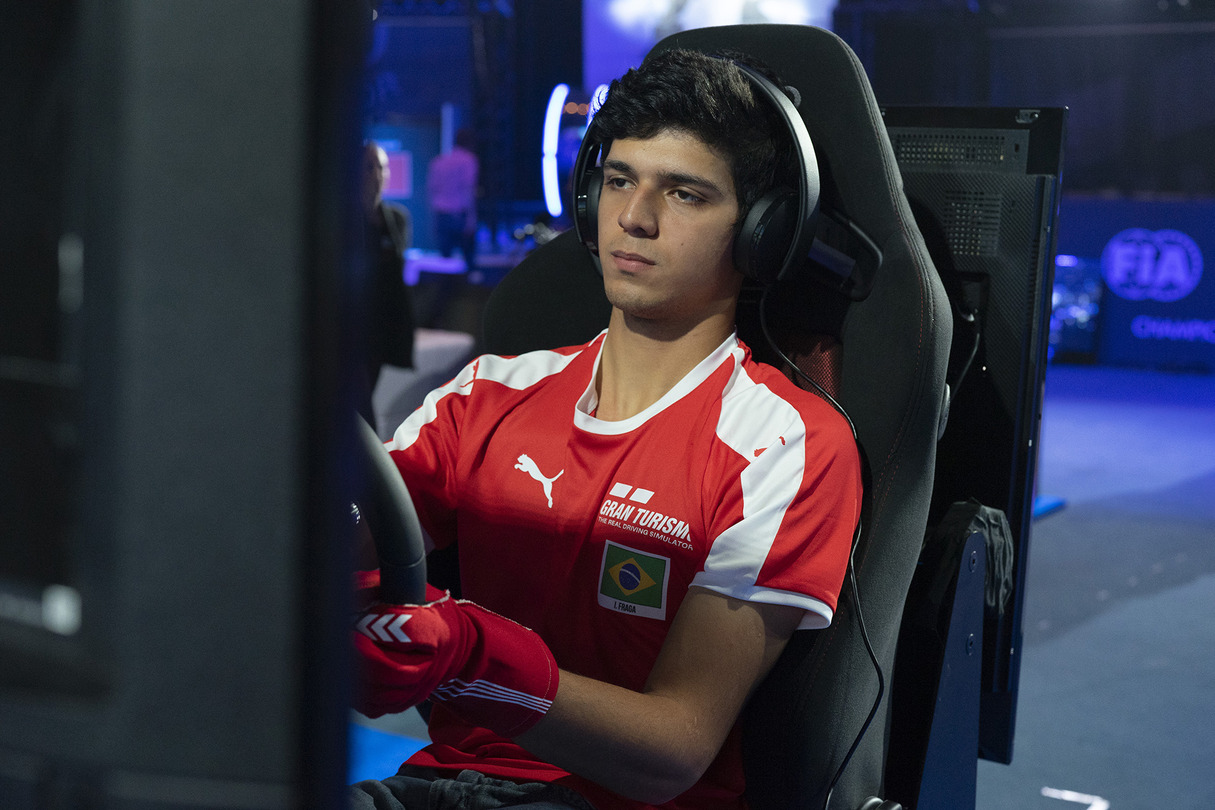 Race 1 took place on the Tokyo Expressway South Inner Loop, the first time this track was used for this tournament. For the 16 drivers taking part, the key to victory would lie in how quickly they were able to adapt to this unfamiliar track. They had a short practice session to get a rhythm for the layout and devise a winning strategy. 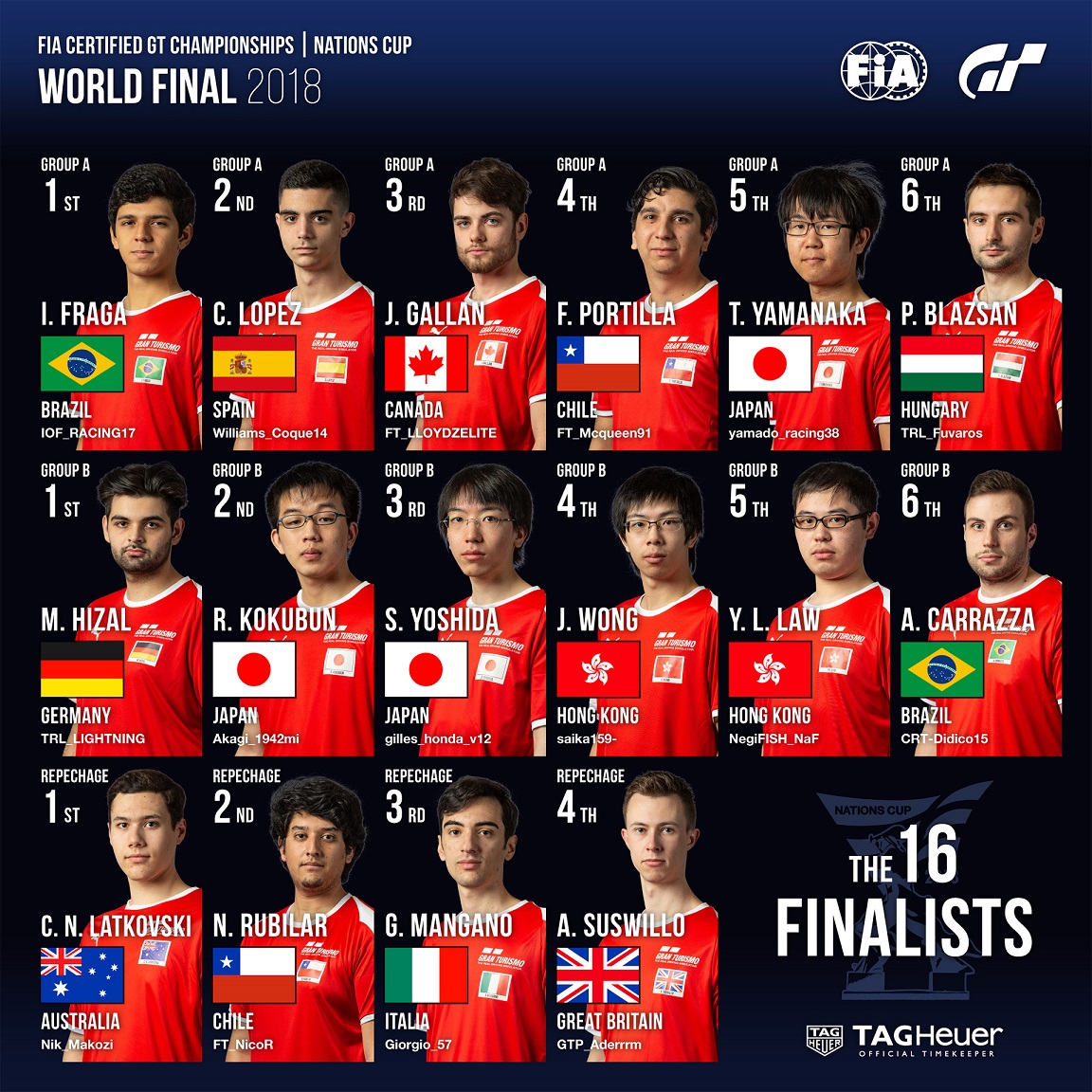 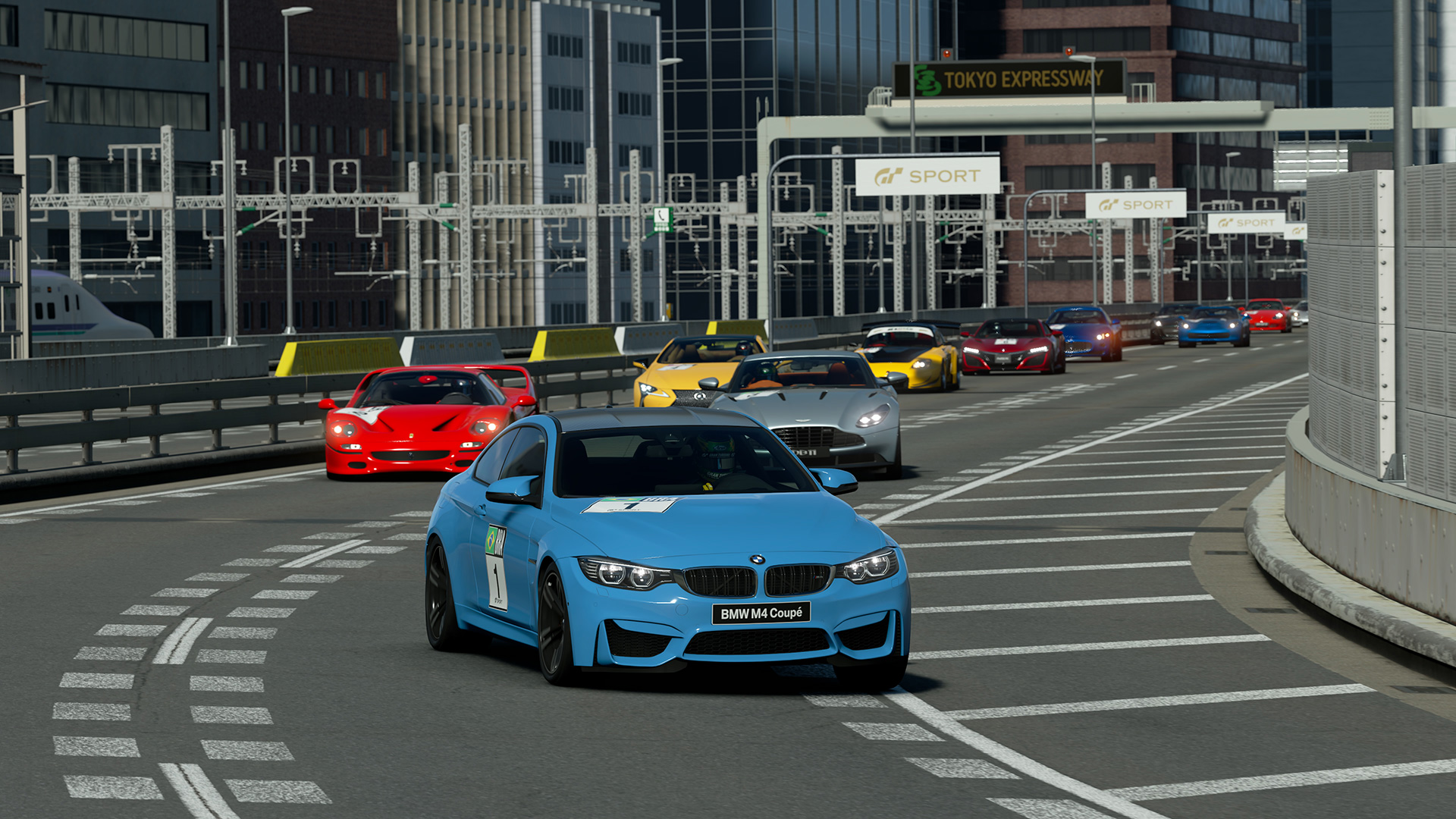 On Turn 2, things got a bit messy as Japan's Ryota Kokubun (Akagi_1942mi), the winner of the Asia/Oceania regional final, made a serious braking error, forcing his Honda NSX into the Amuse S2000 of Canada's Jeffrey Gallan (FT_LLOYDZELITE). Gallan (FT_LLOYDZELITE), who was running in 5th, fell to last place as a result of the accident. Everyone watching the race showed surprise at Kokubun's (Akagi_1942mi) uncharacteristic mistake. 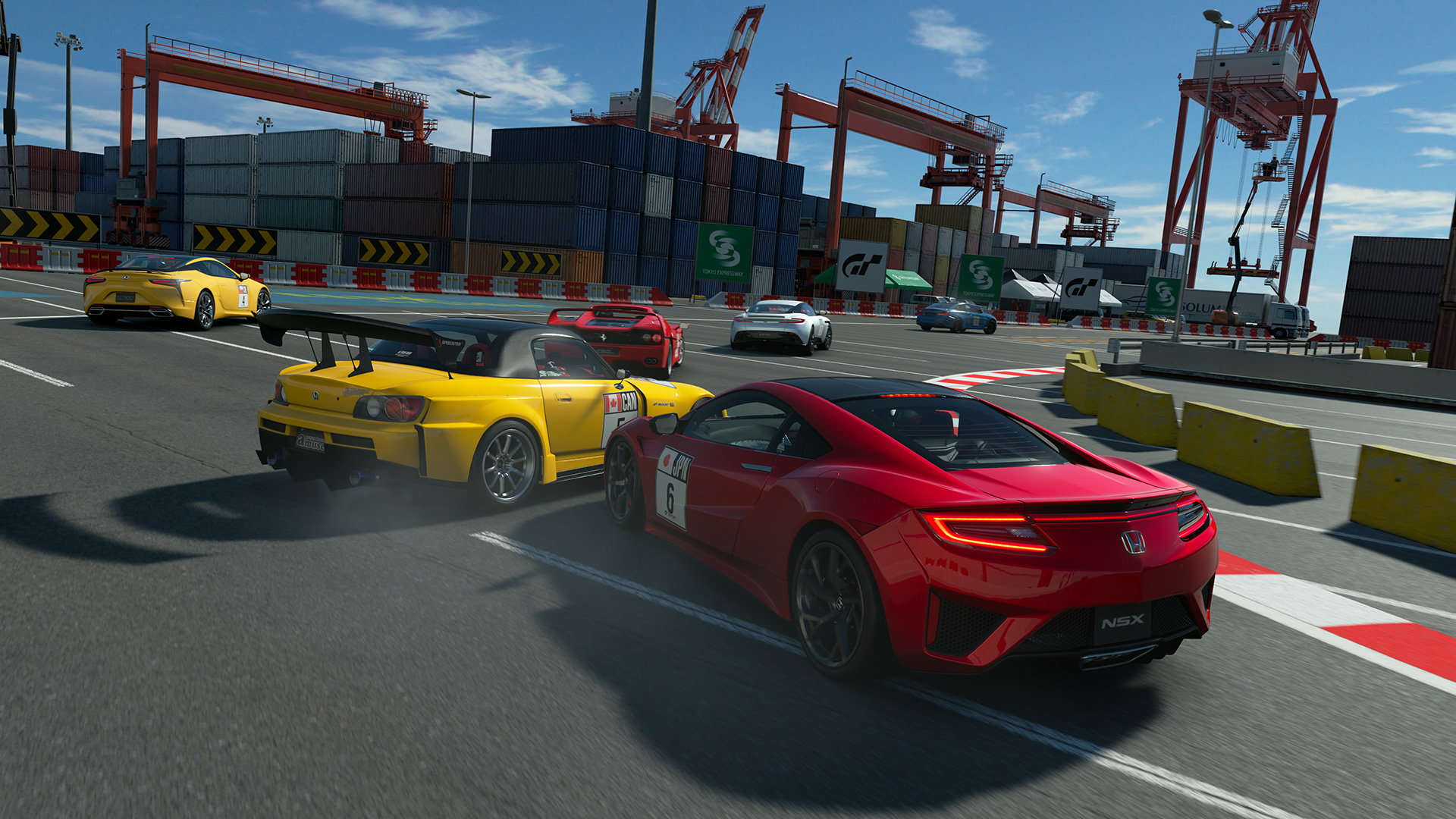 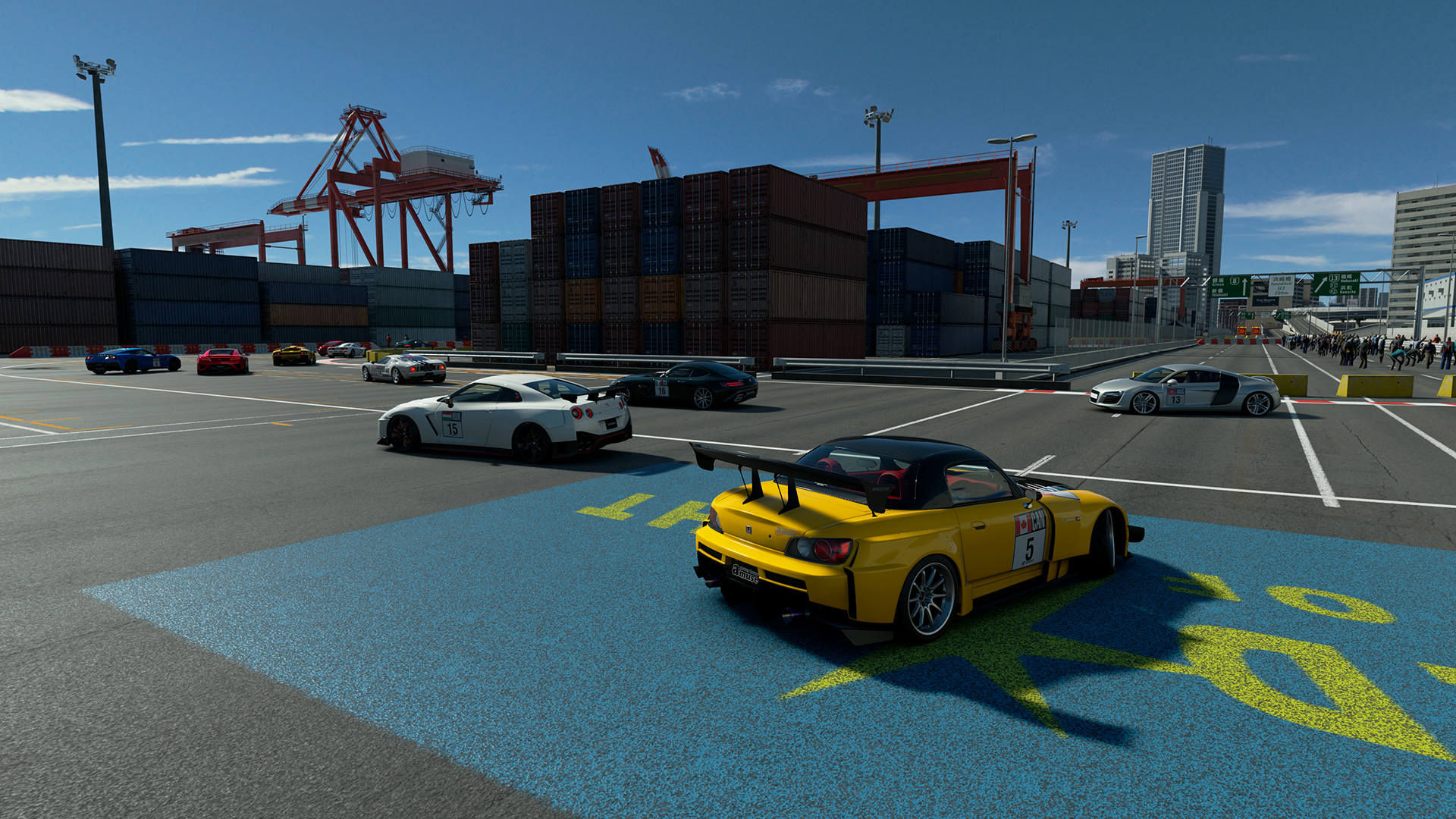 Kokubun (Akagi_1942mi) was assessed a time penalty and appeared to have been unnerved by his mistake, especially considering he all but knocked another driver from contention. Through Turn 10, he seemed to have totally lost his composure when the nose of his NSX made contact with the tail of the Ford GT driven by his rival, Hong Kong's Jonathan Wong (saika159-). Although it was a slight tap, the Tokyo Expressway's small runoff area meant that it had disastrous consequences. After causing two serious accidents in the space of just a few minutes, Kokubun (Akagi_1942mi) would ultimately finish Race 1 in last place. 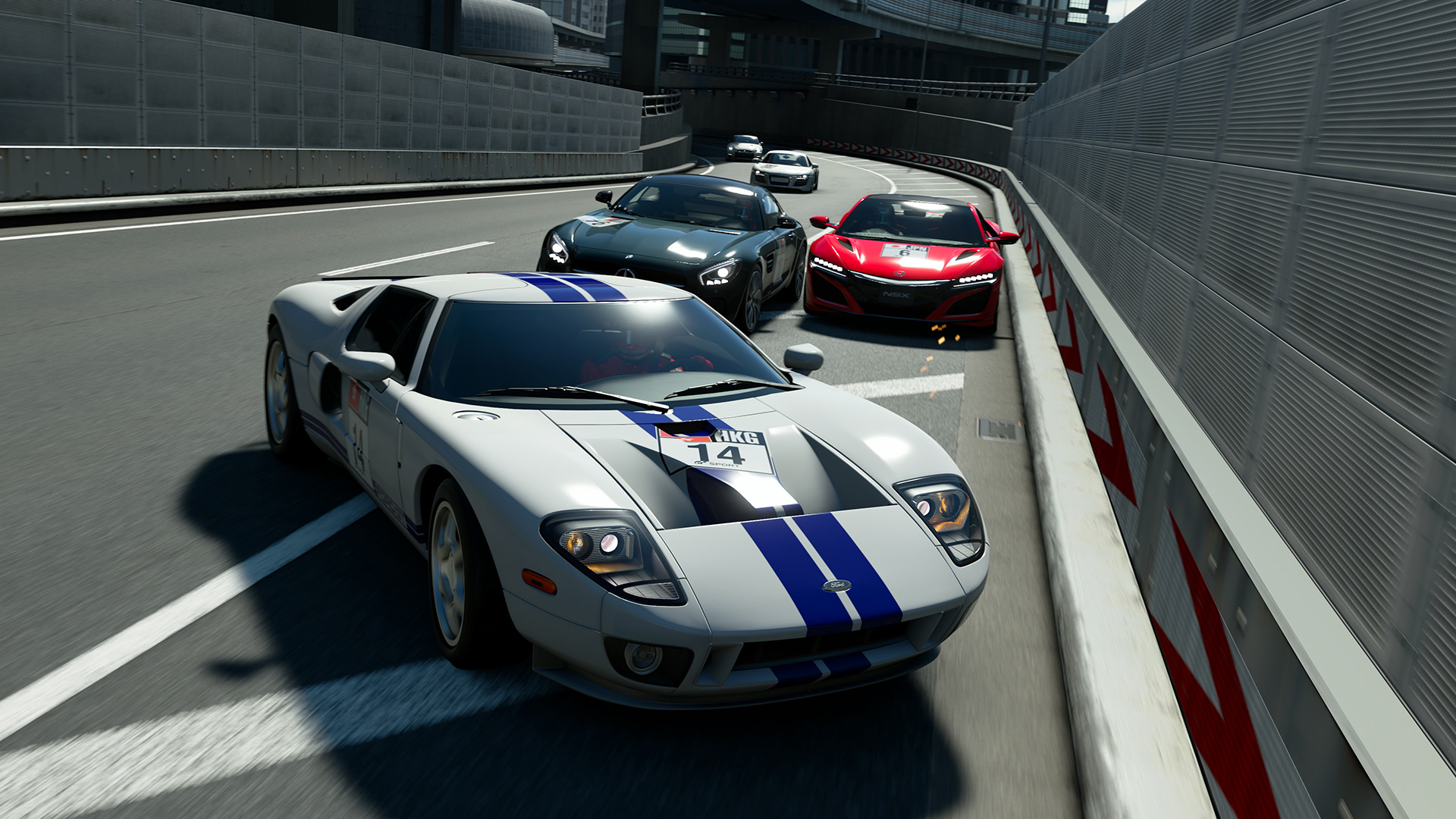 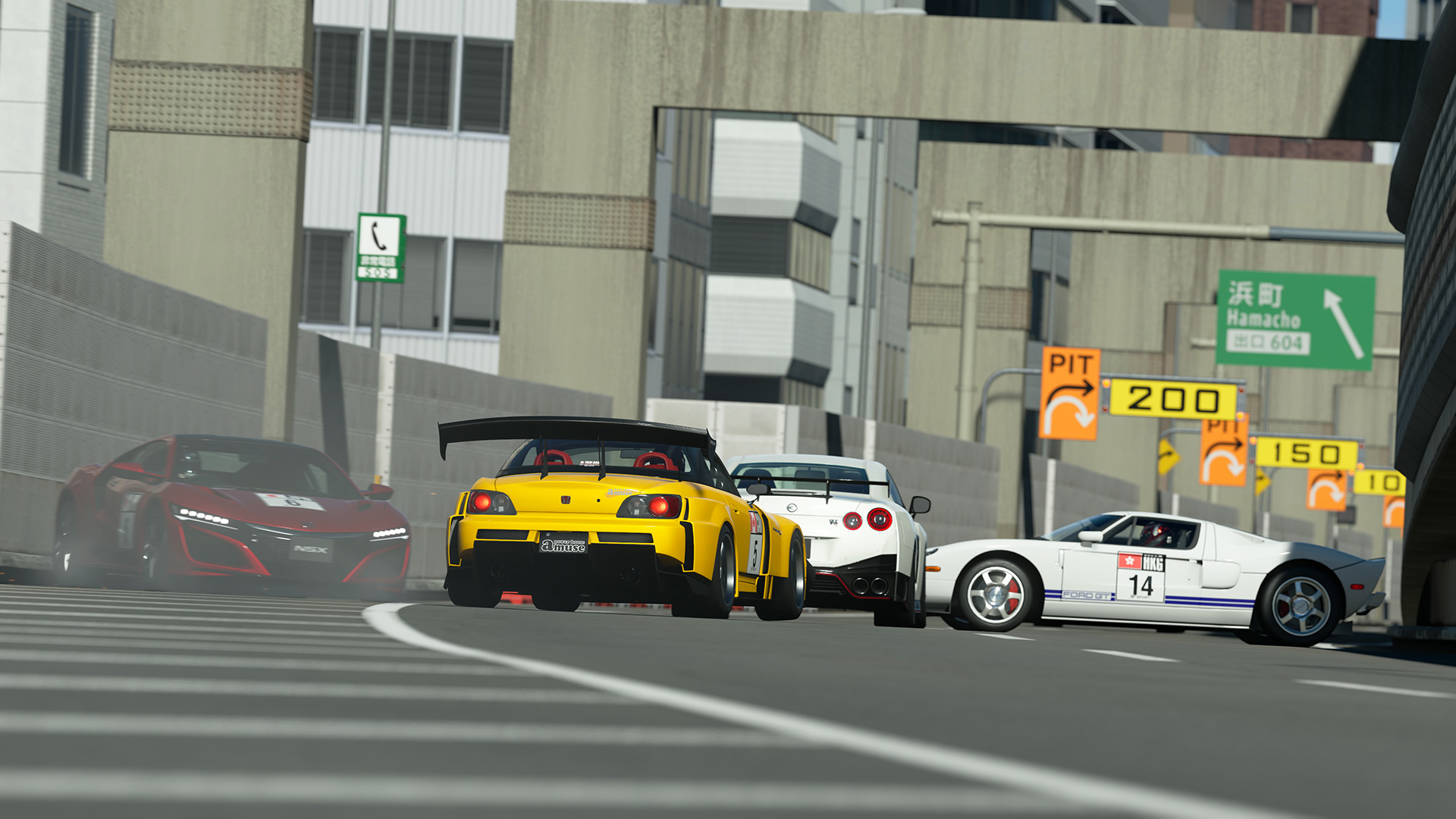 Japan's Tomoaki Yamanaka (yamado_racing38), who started in 9th place, made his way up the grid in his Jaguar F-Type. Through Turn 3 on the second lap, he overtook the two Chilean drivers, Nicolás Rubilar (FT_NicoR), in his Maserati, and the Lexus LC500 of Fabián Portilla (FT_Mcqueen91), to take over 4th place. 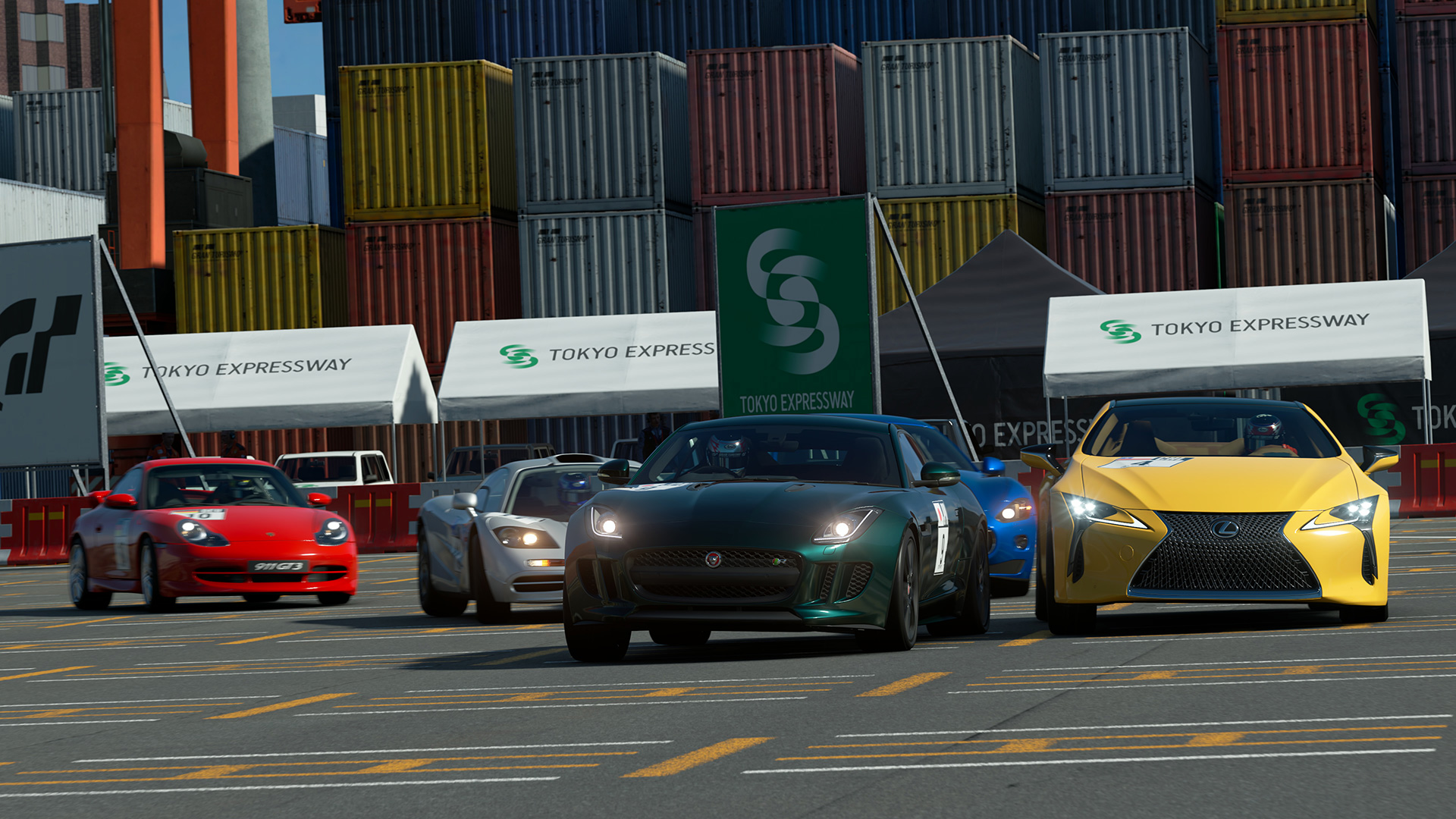 On Lap 4, Yoshida (gilles_honda_v12) passed Carrazza (CRT-Didico15) to move into 2nd place, with Yamanaka (yamado_racing38) charging hard from behind. 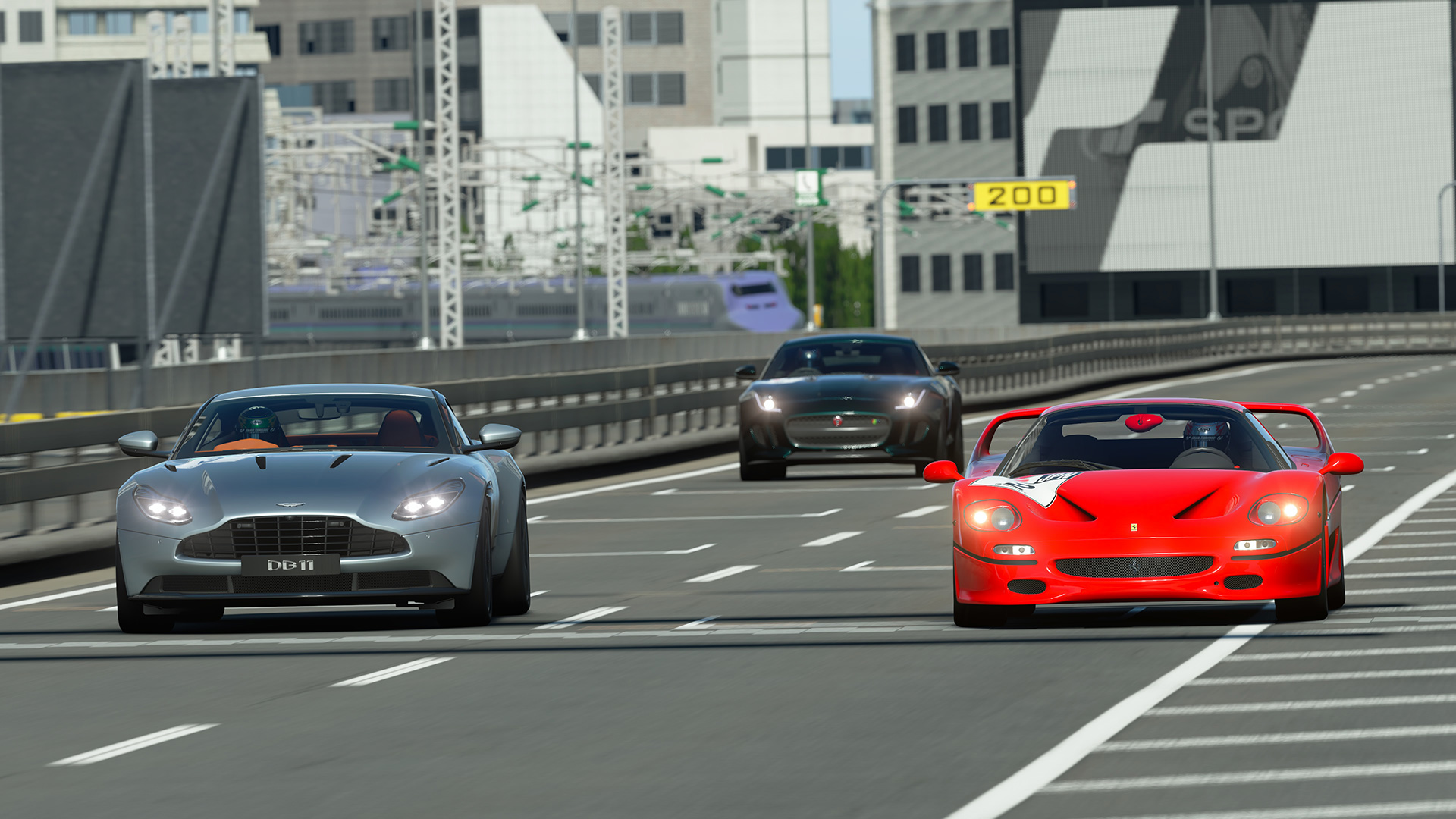 On Lap 5, Yoshida (gilles_honda_v12) was involved in an unfortunate collision with a guard rail. Carrazza (CRT-Didico15) and Yamanaka (yamado_racing38) seized upon this opportunity to move into 2nd and 3rd place, respectively. 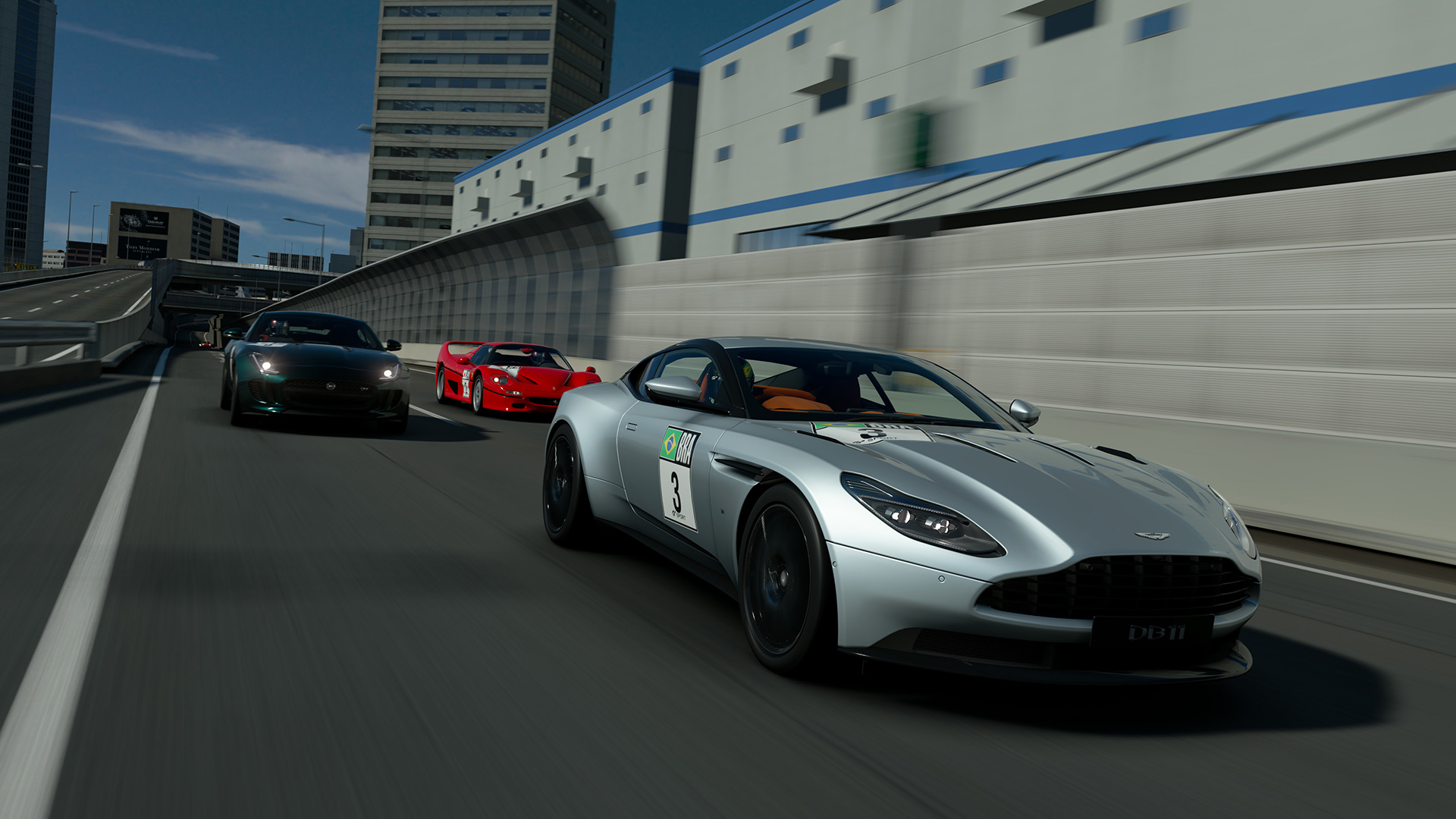 By this point, Fraga (IOF_RACING17) extended his commanding lead over the pack. 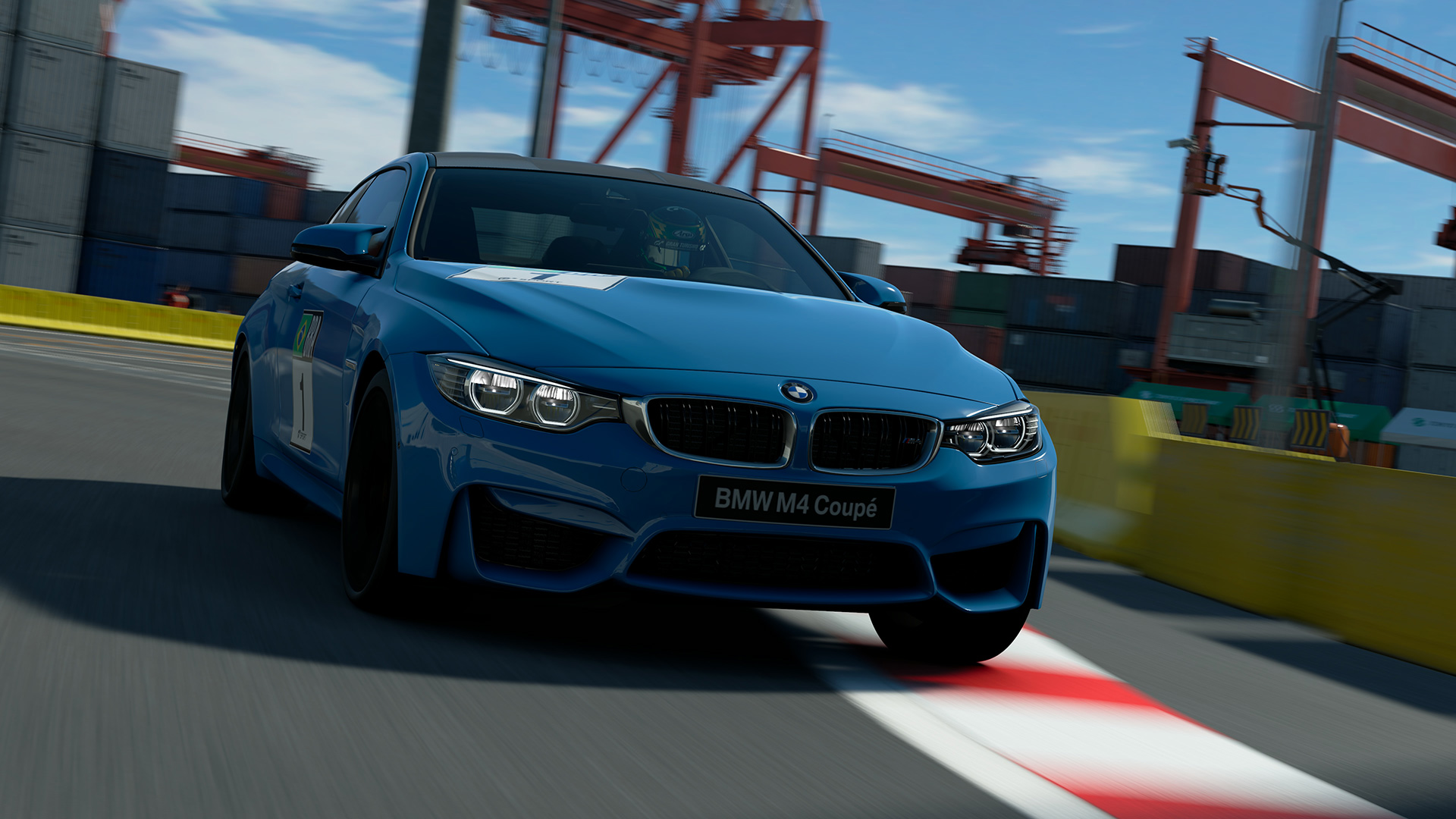 On the final lap, Latkovski (Nik_Makozi) was on the tail of Yoshida (gilles_honda_v12), but made a mistake on Turn 11, where his car understeered and overran the entry. This allowed Yoshida (gilles_honda_v12) to reclaim his position. Latkovski (Nik_Makozi) had another chance on the final corner, where he made good on his attempt on passing Yoshida to take 4th place. 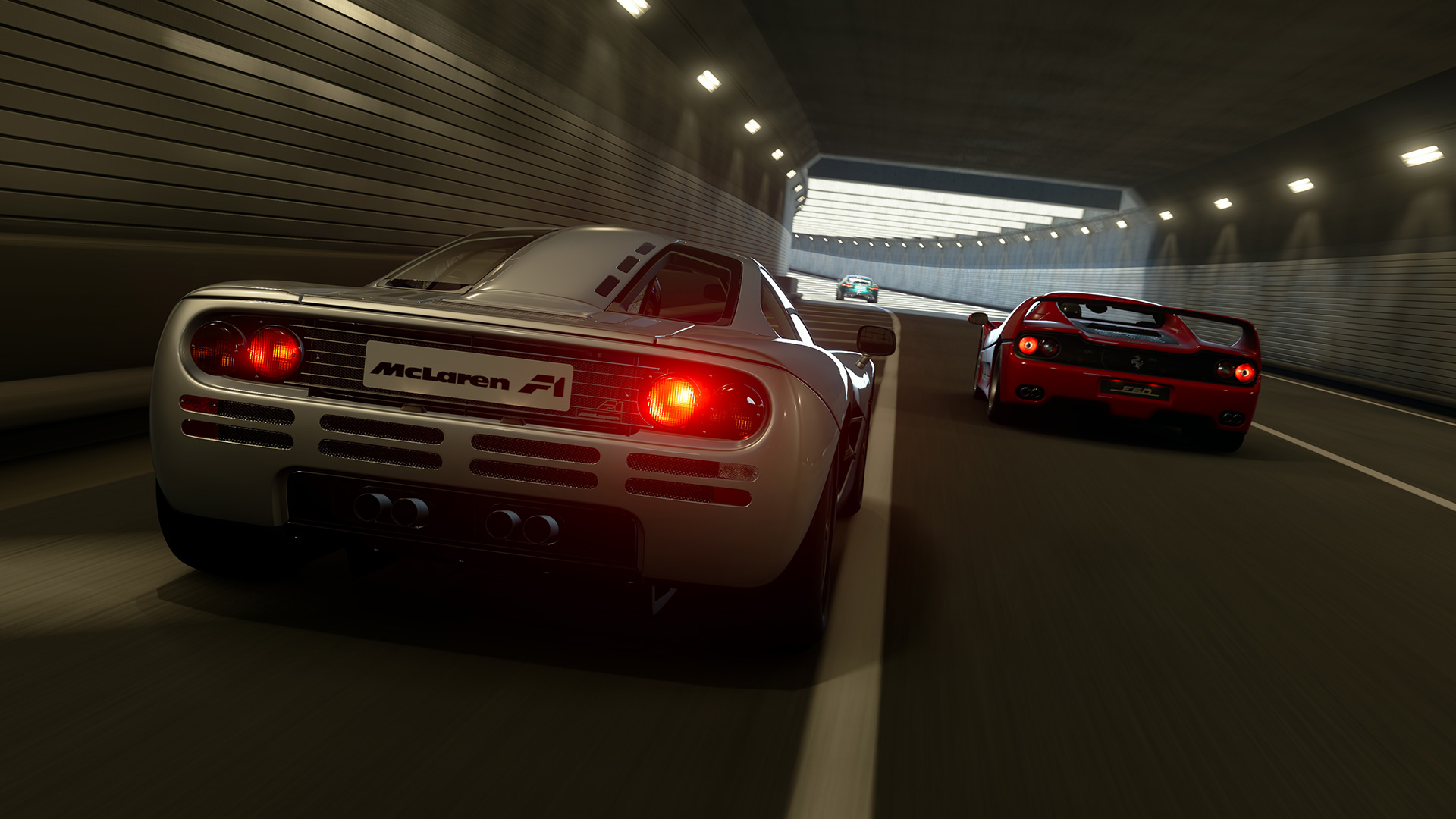 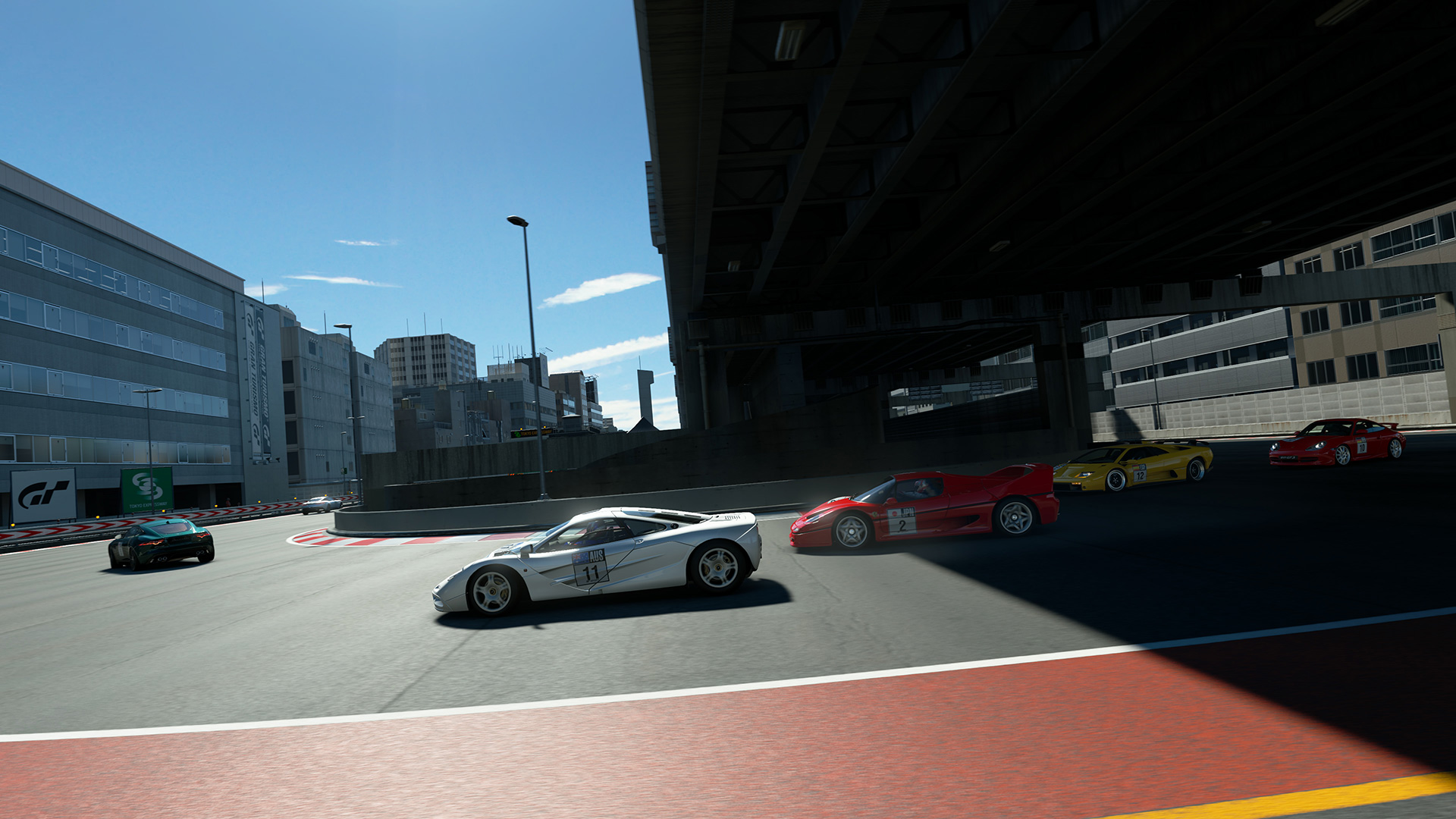 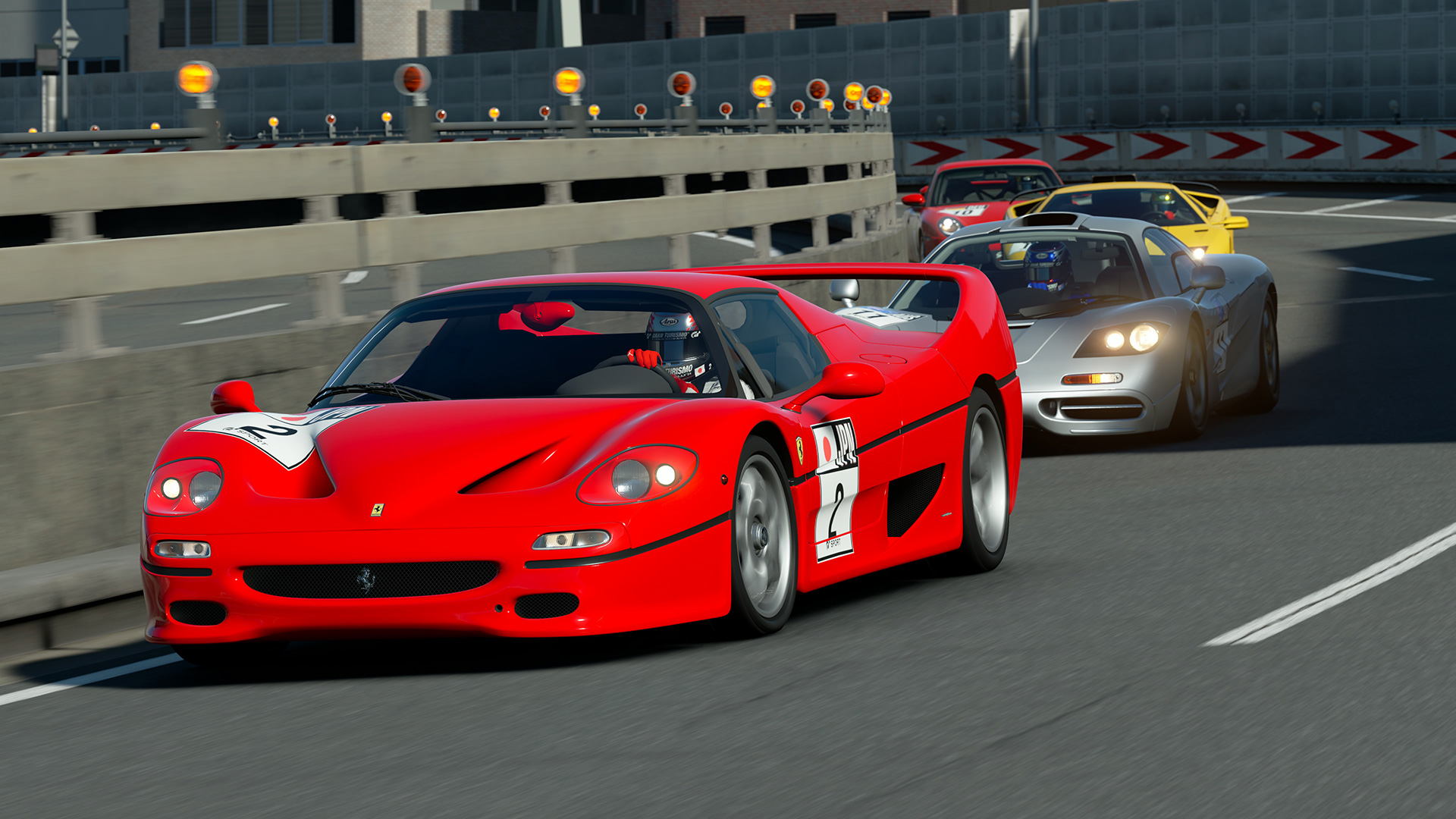 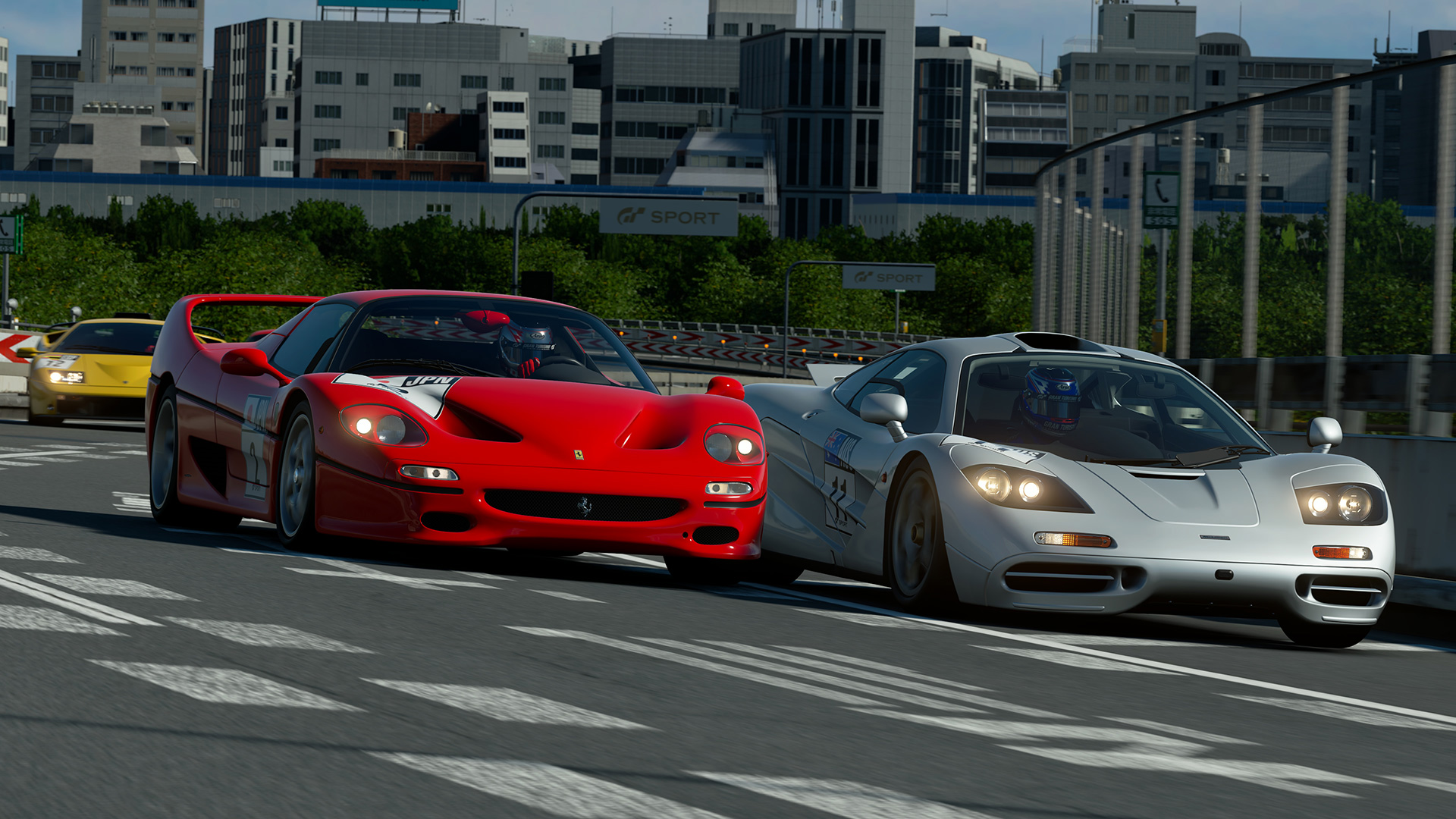 Despite only having a short time to practice on an unfamiliar circuit, Fraga (IOF_RACING17) made the most of his pole position to seal a first race victory. His fellow countryman, Carrazza (CRT-Didico15), ended up in 2nd place, with Yamanaka (yamado_racing38) also securing a podium finish and a share of the points. 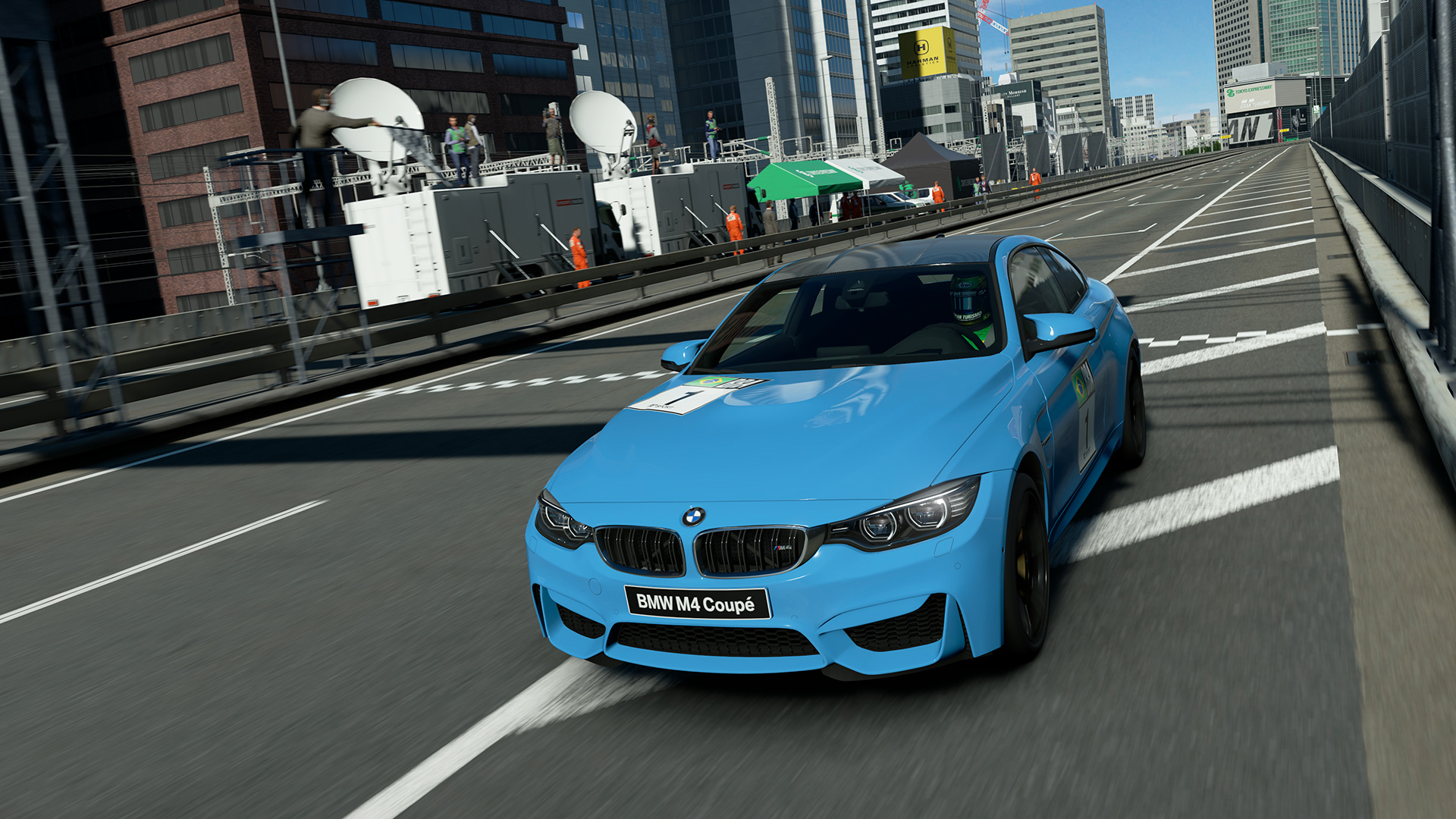 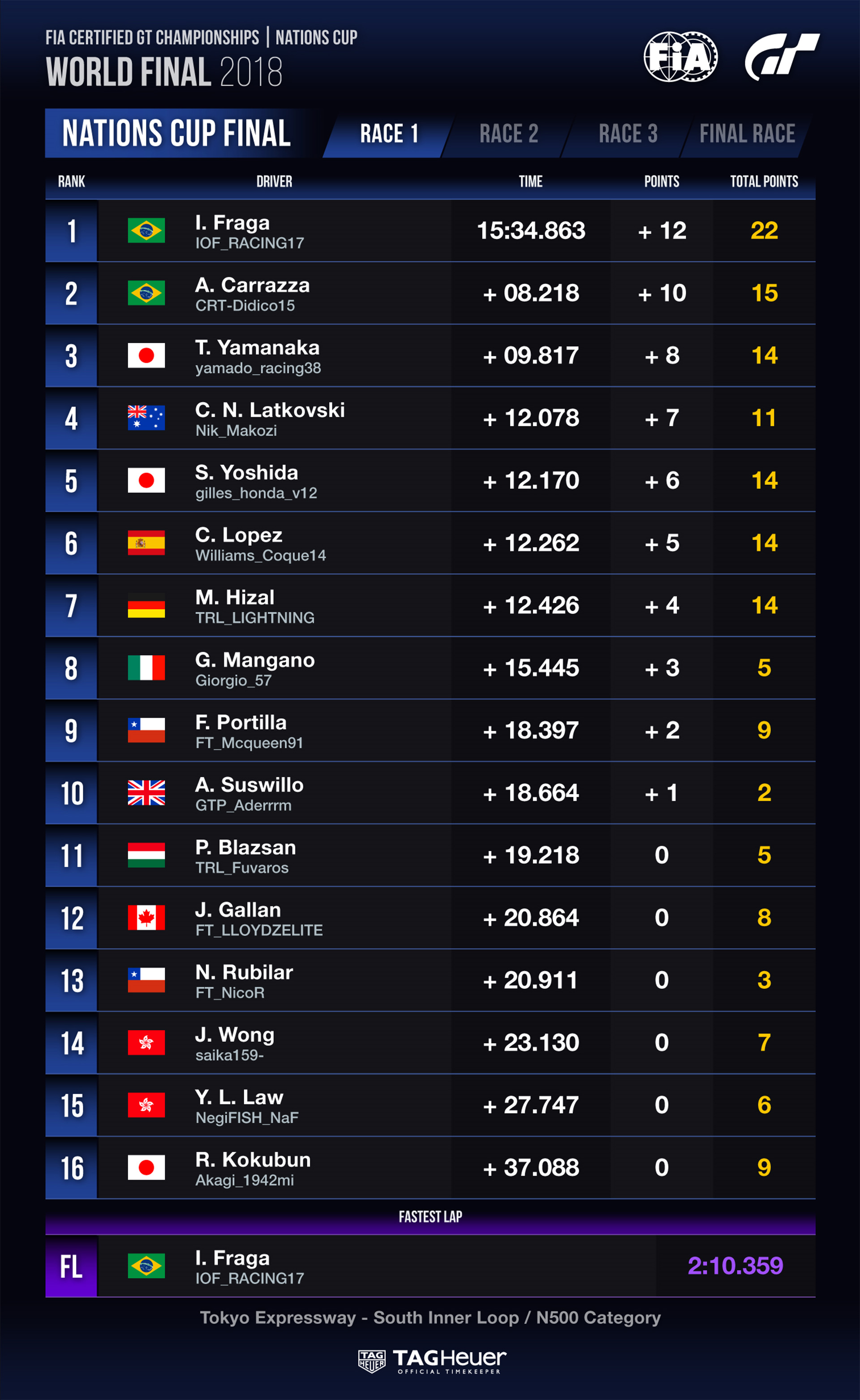