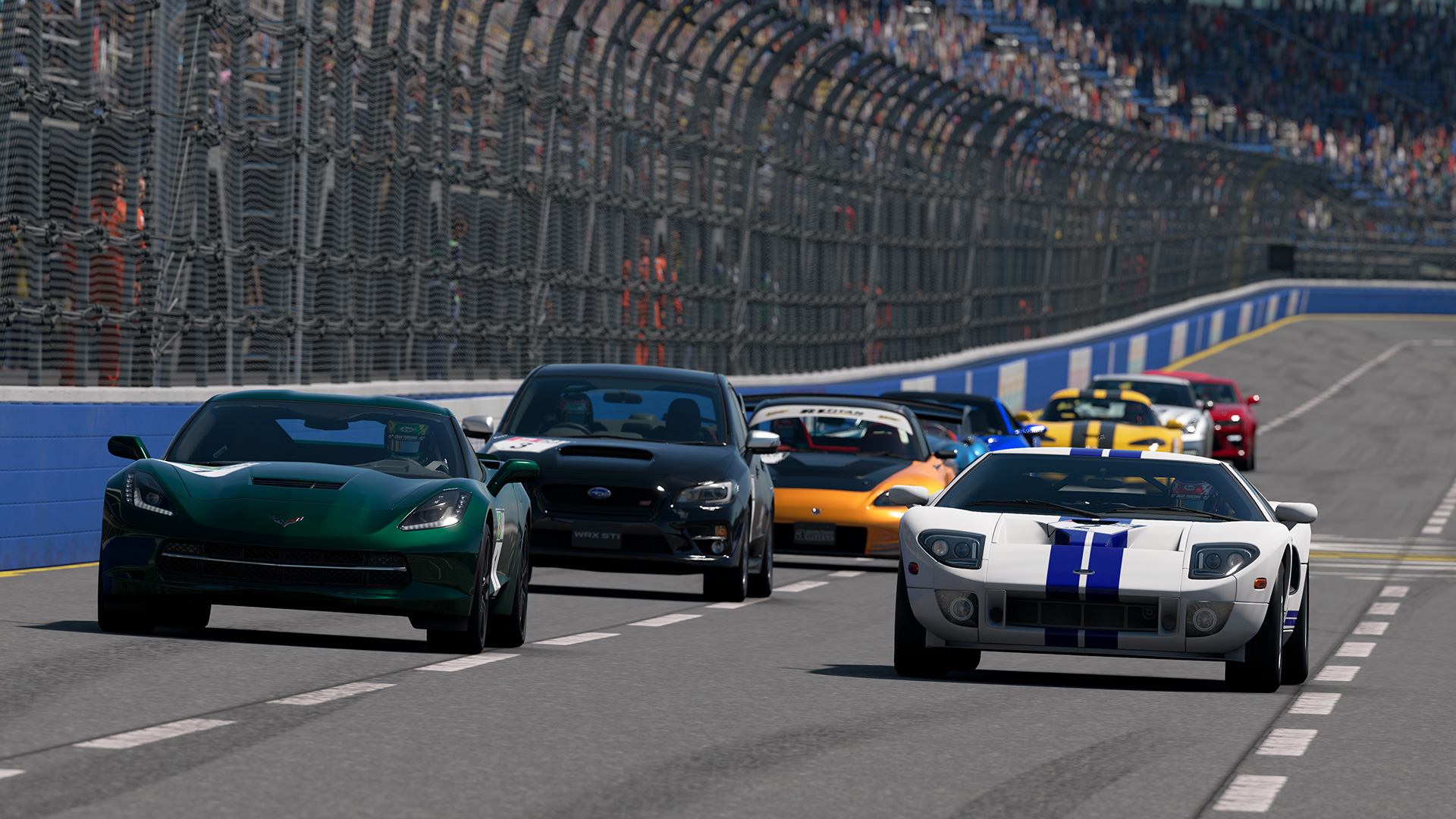 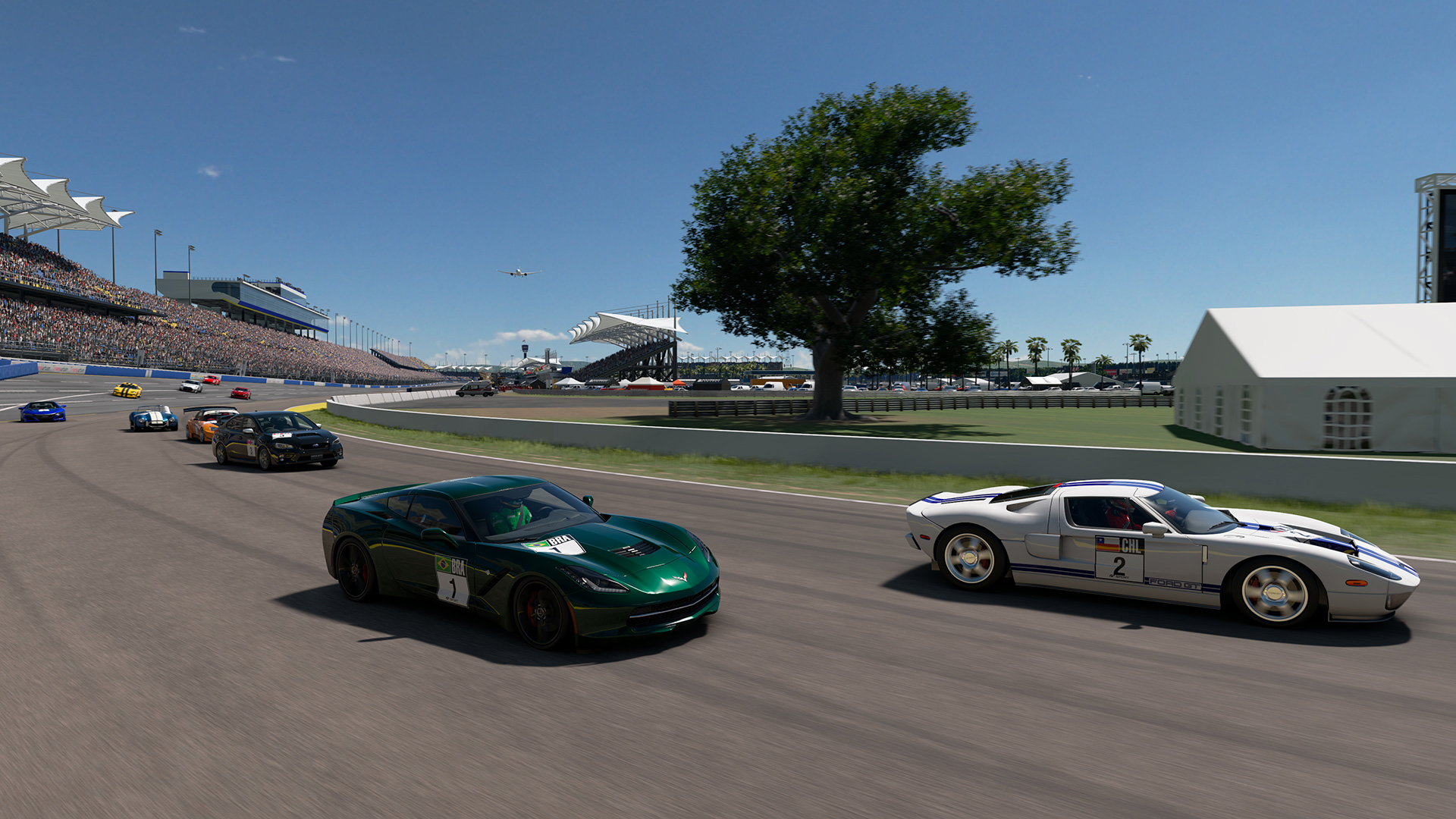 Then, out of nowhere, an unexpected driver started contesting for the lead. It was Chile's Fabián Portilla (FT_Mcqueen91), in a Cobra, who had advanced through the repechage. Portilla is Rubilar's teammate at Flatout Threat, but the latter is the higher ranked of the two drivers in the online rankings. 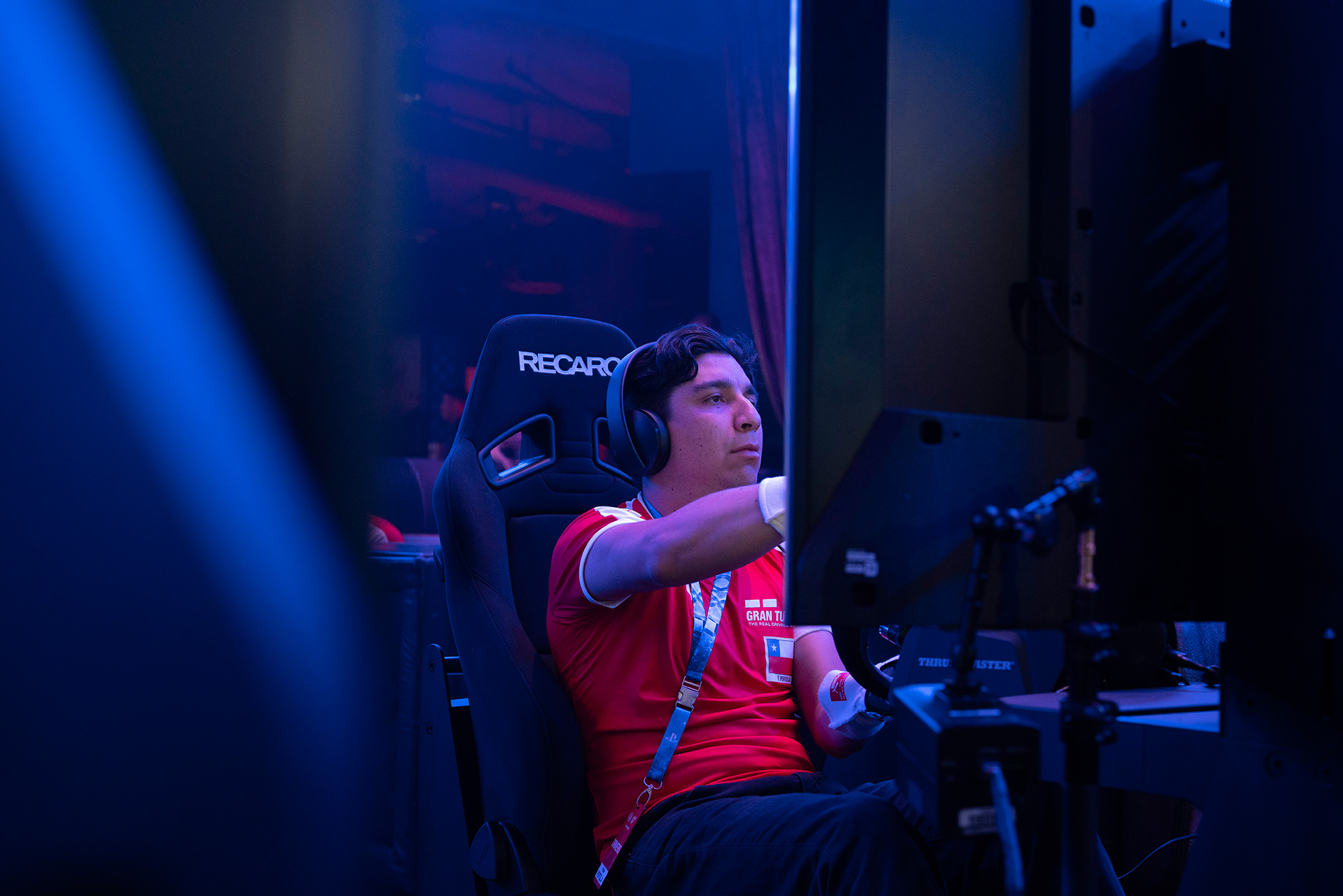 On the 6th lap, Portilla (FT_Mcqueen91) moved to the inside of Rubilar (FT_NicoR) and pushed him out of the way to take the lead, a move that would result in a one-second time penalty. 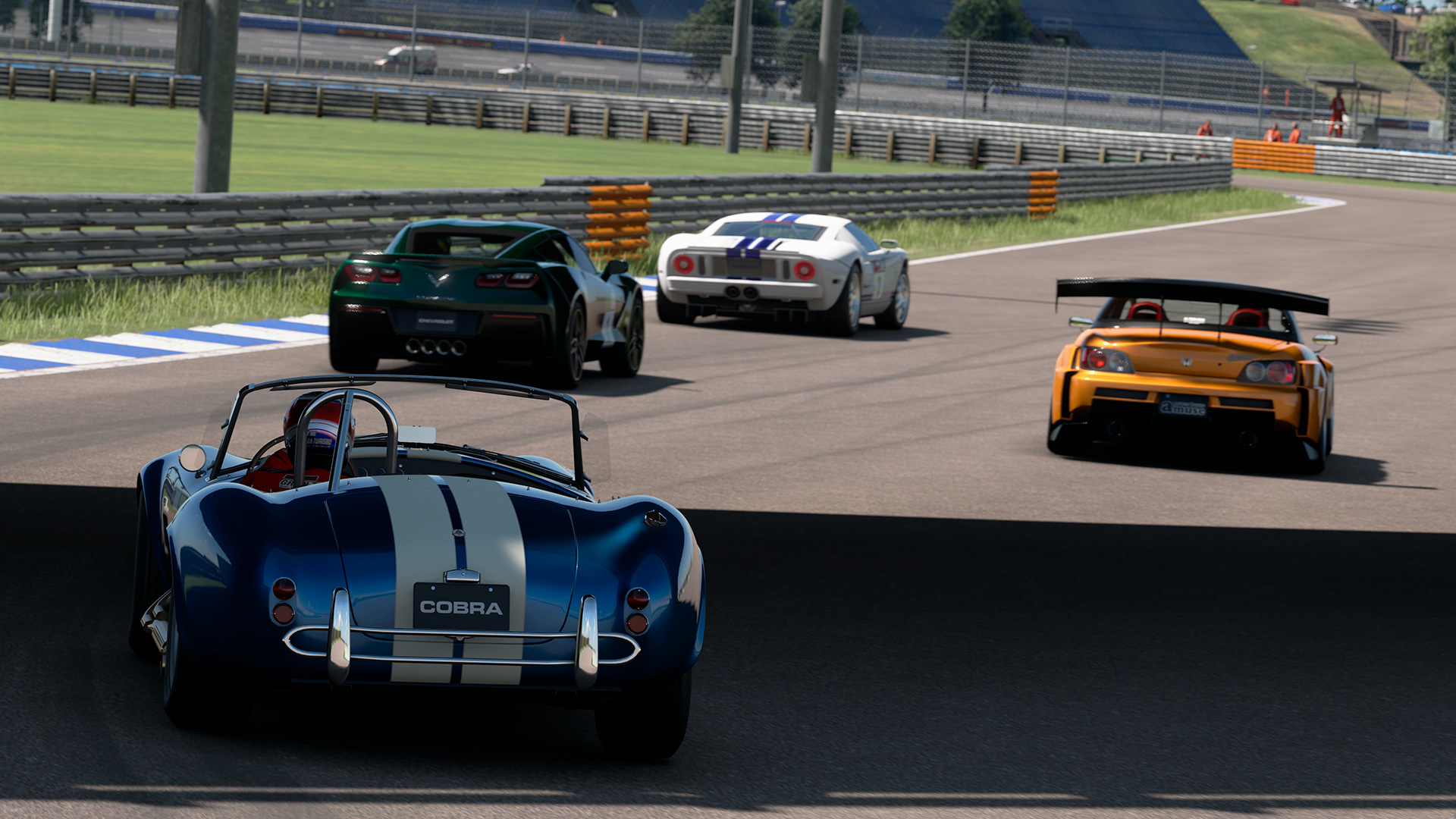 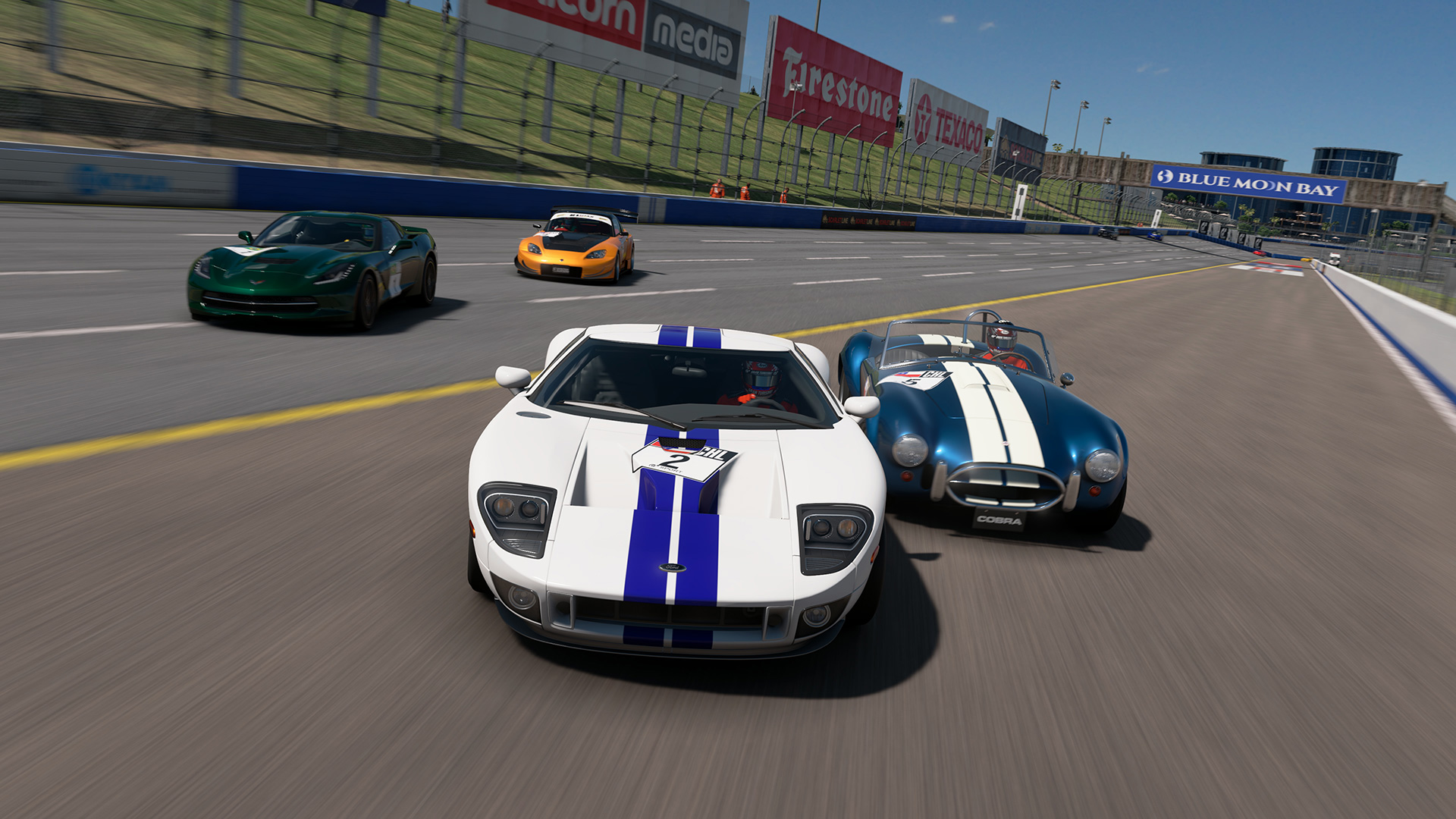 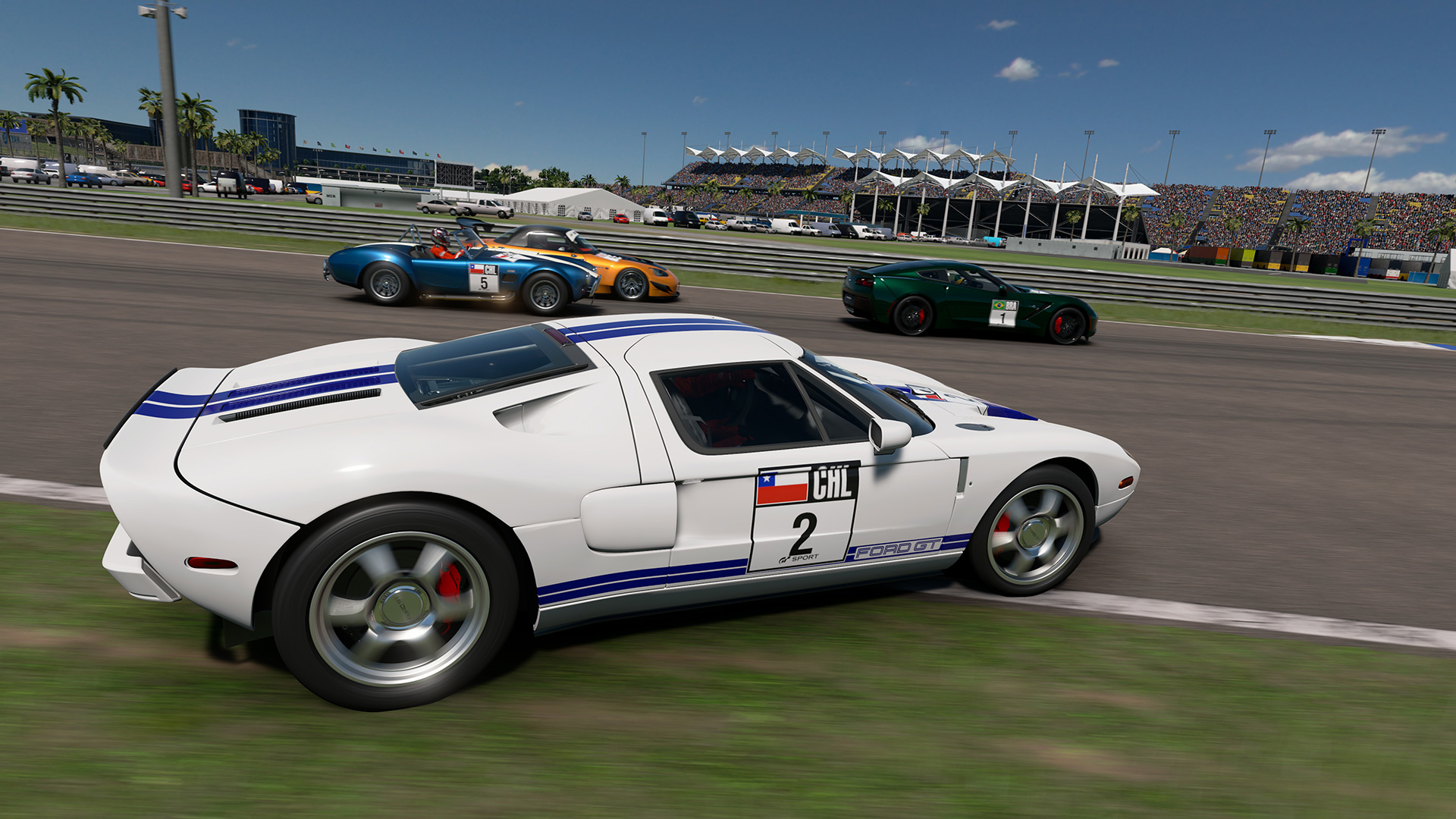 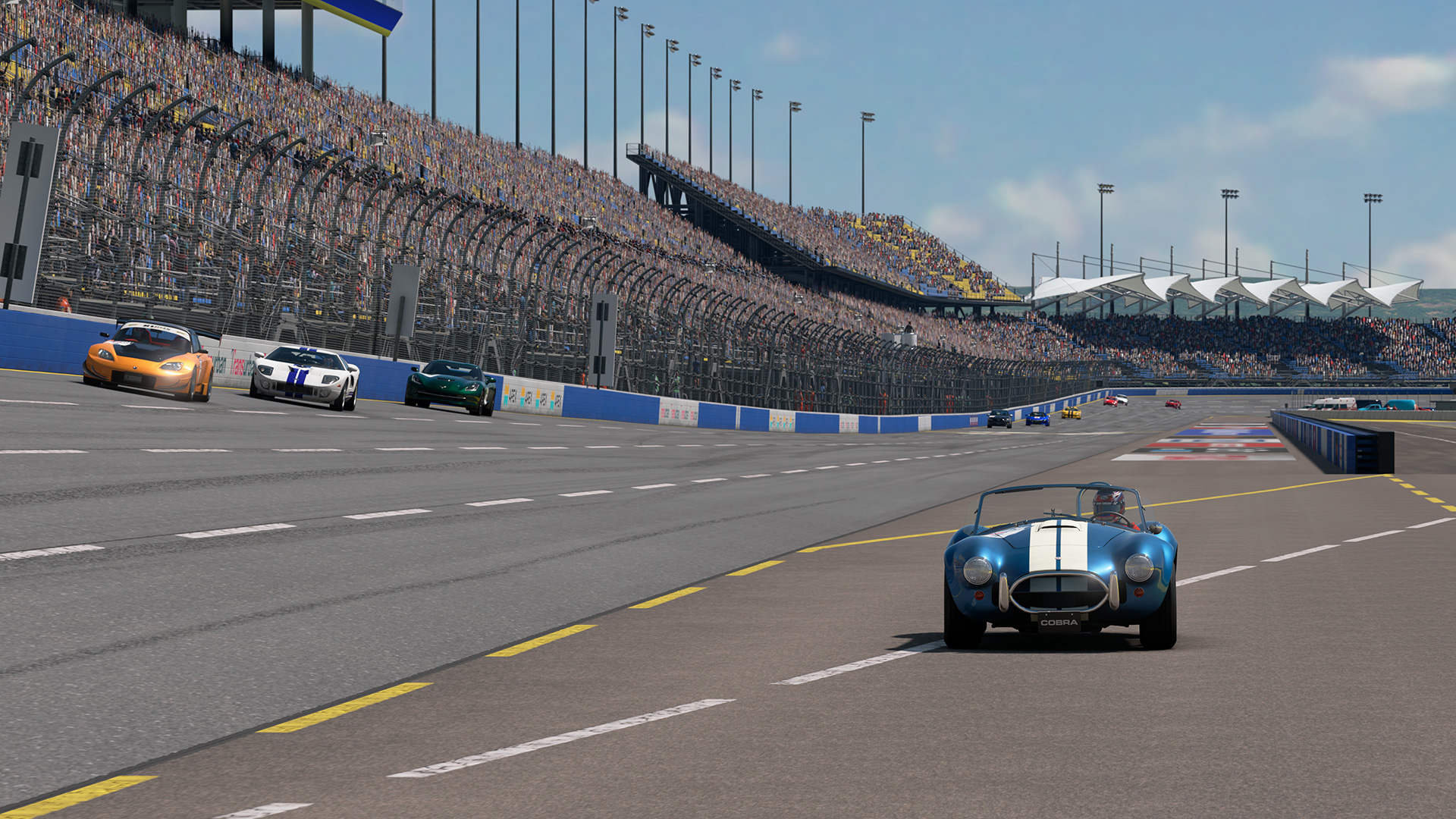 Fraga (IOF_RACING17) and Rubilar (FT_NicoR) had changed tires on the 5th lap, but Portilla (FT_Mcqueen91) milked his soft-compound tires for all they were worth, managing to get nine laps out of them. He had enough of a cushion retain the lead after coming out of the pits. The spectators in the Las Vegas arena were stunned by this masterful display of tire management. Fraga and Rubilar did all they could to catch the Chilean, but it was Portilla who crossed the finish line first. 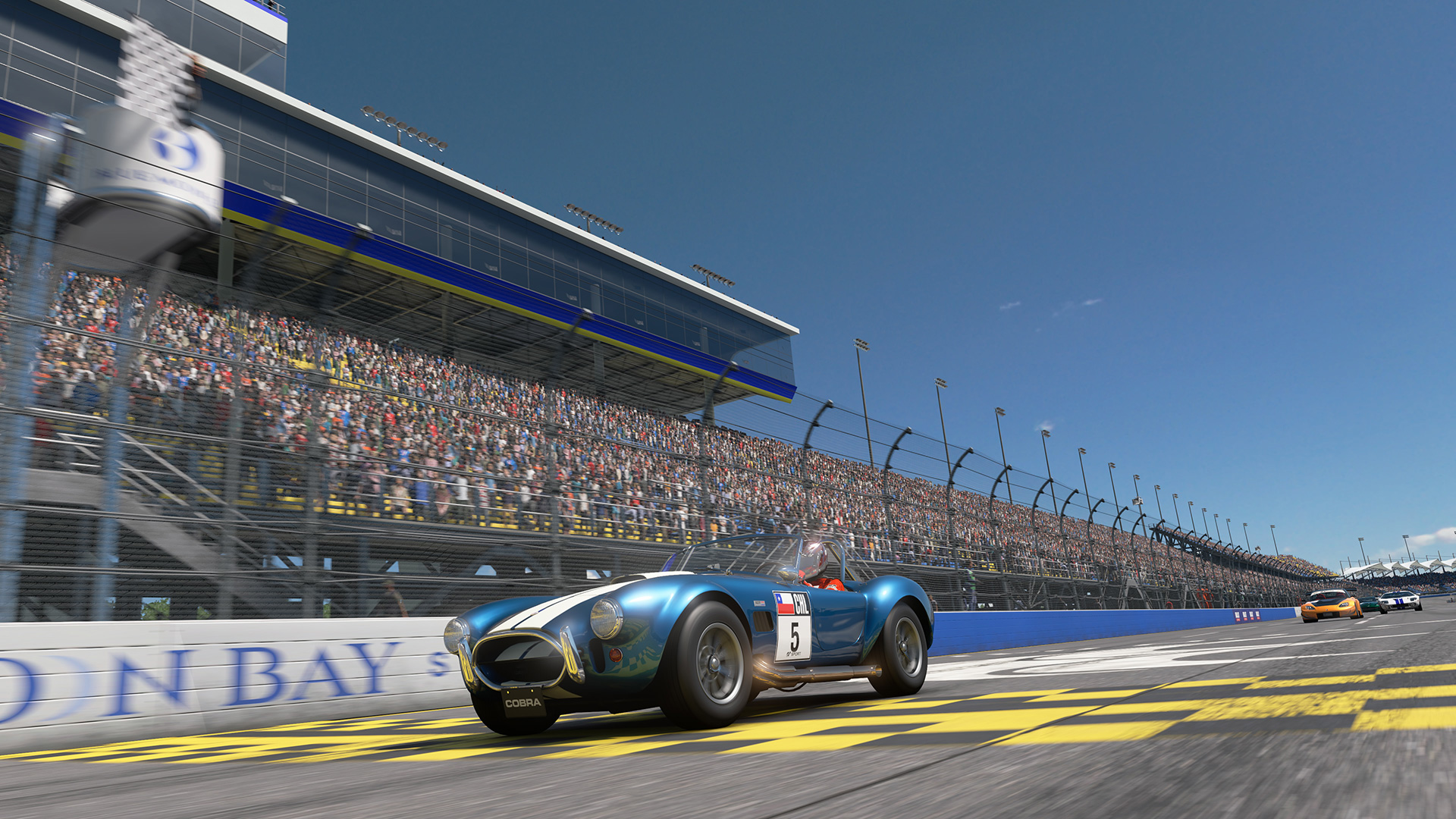 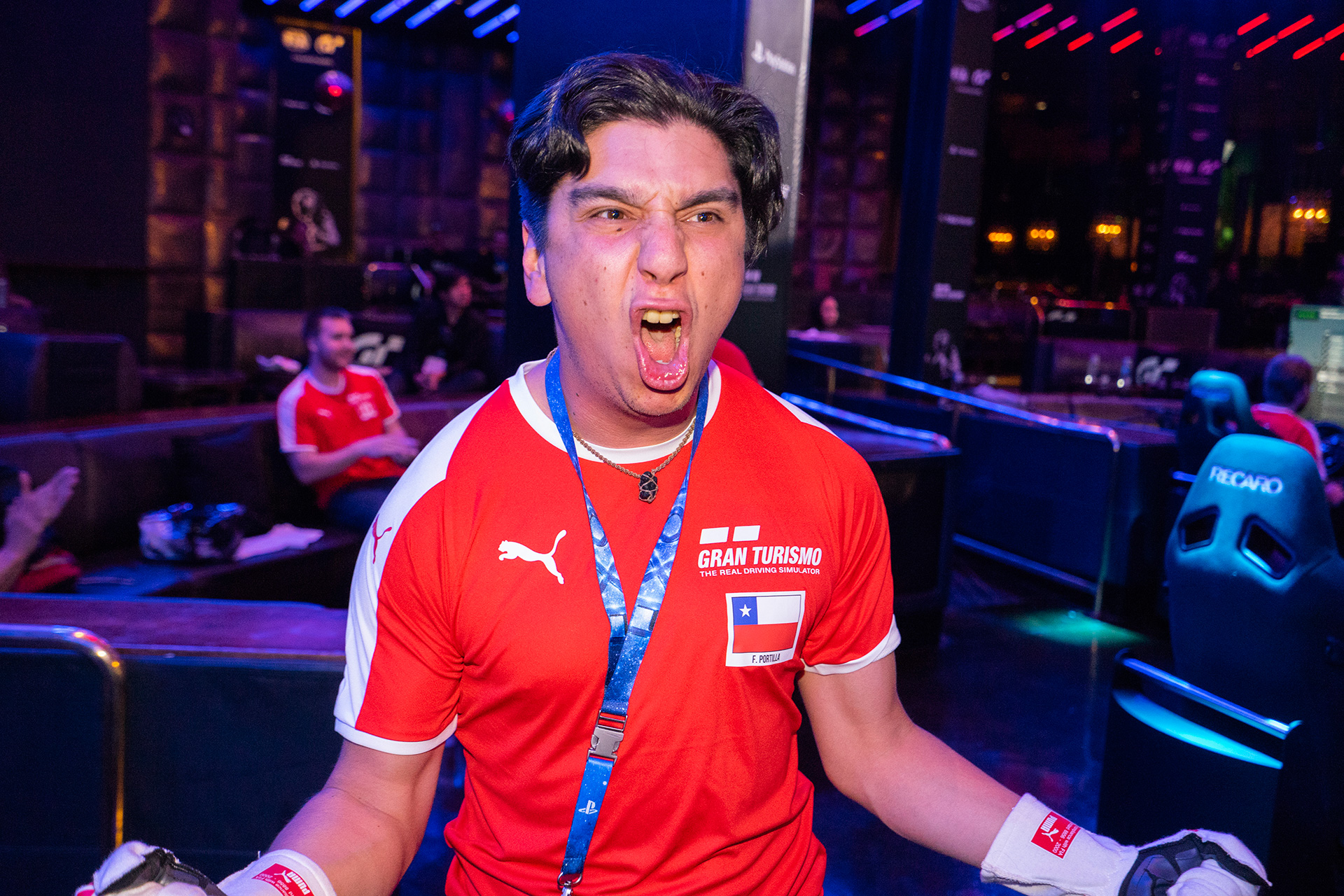 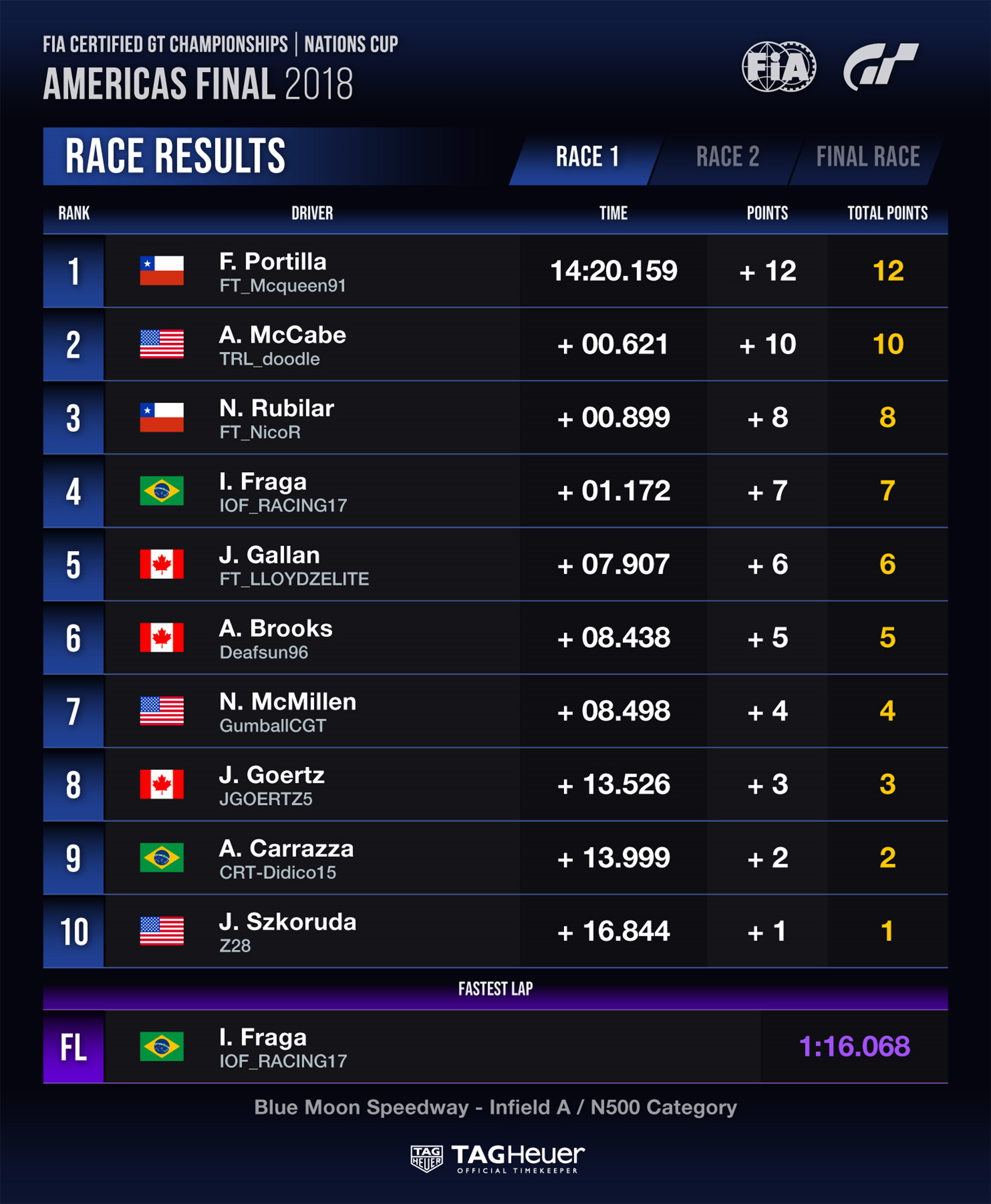