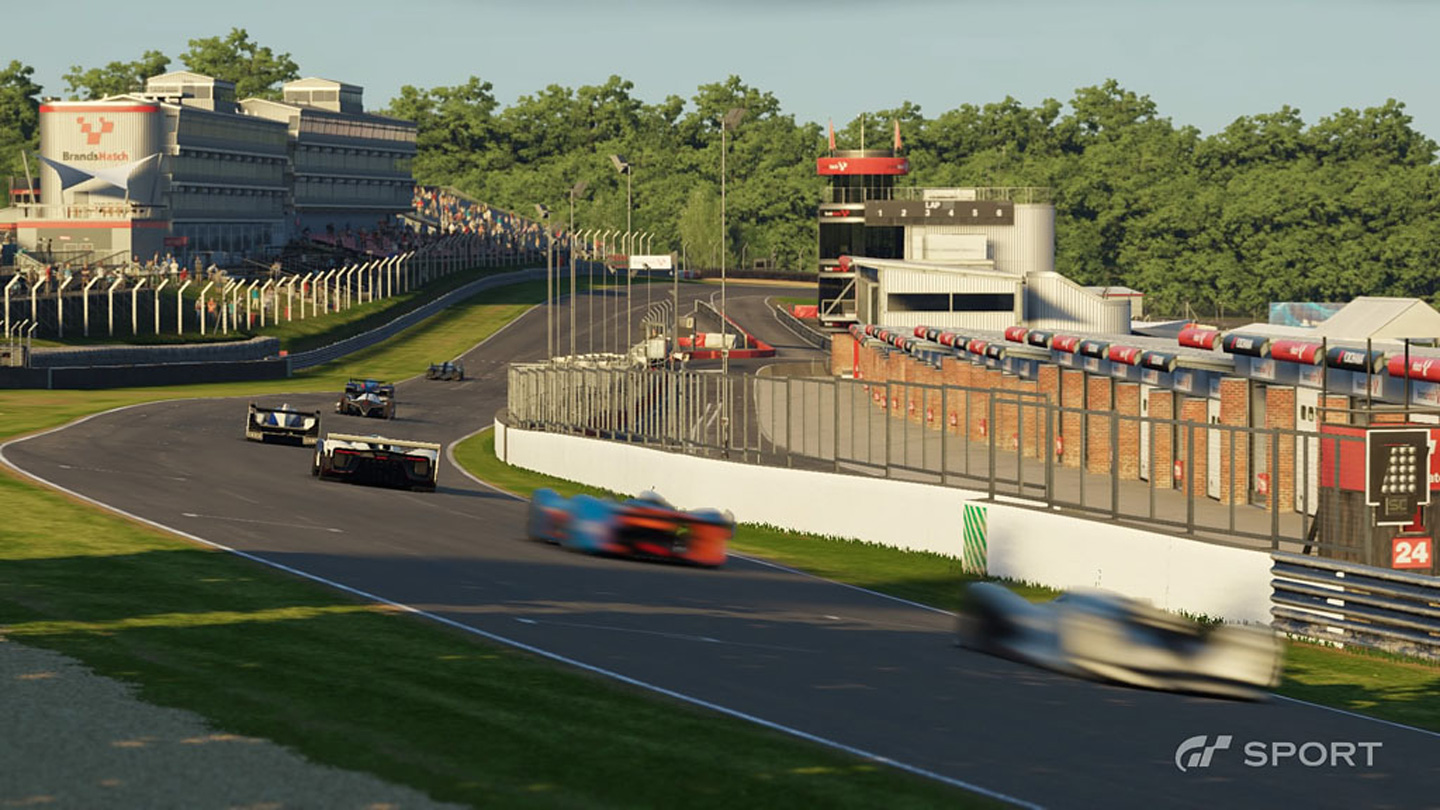 Going into the final race of the Nations Cup the players from Europe and America were thirsting for payback on the Japanese racers and their domination of the podium in the Qualifiers and Semi-Finals.
The stage was set for the final on a full 6 laps of the Brands Hatch GP circuit.

The starting grid for the players was determined from the results of the Semi-Finals earlier in the day.

As the racers flew off of the starting line Taneichi (Peugeot) better known as the Time Trial King 'Wolf_Aono' showed his skill with an excellent start, with this burst of speed Taneichi went forward into the first corner on the Paddock Hill Bend and succeeded in seizing the top spot held by Takahashi (Audi).

As the players moved into the drift bend on the second corner some of the cars from the back of the pack careered into each other like a pinball rear-ending Taneichi. Without hesitation Takahashi made sure not to miss the chance this disruption caused and restored his place back in the top spot. The confusion from this incident also caused Tomibayashi (Toyota) to drop into the middle of the pack, allowing Meadows (Hyundai) and Abraham (Mazda) to climb up to 3rd and 4th places respectively to split up the Japanese drivers. 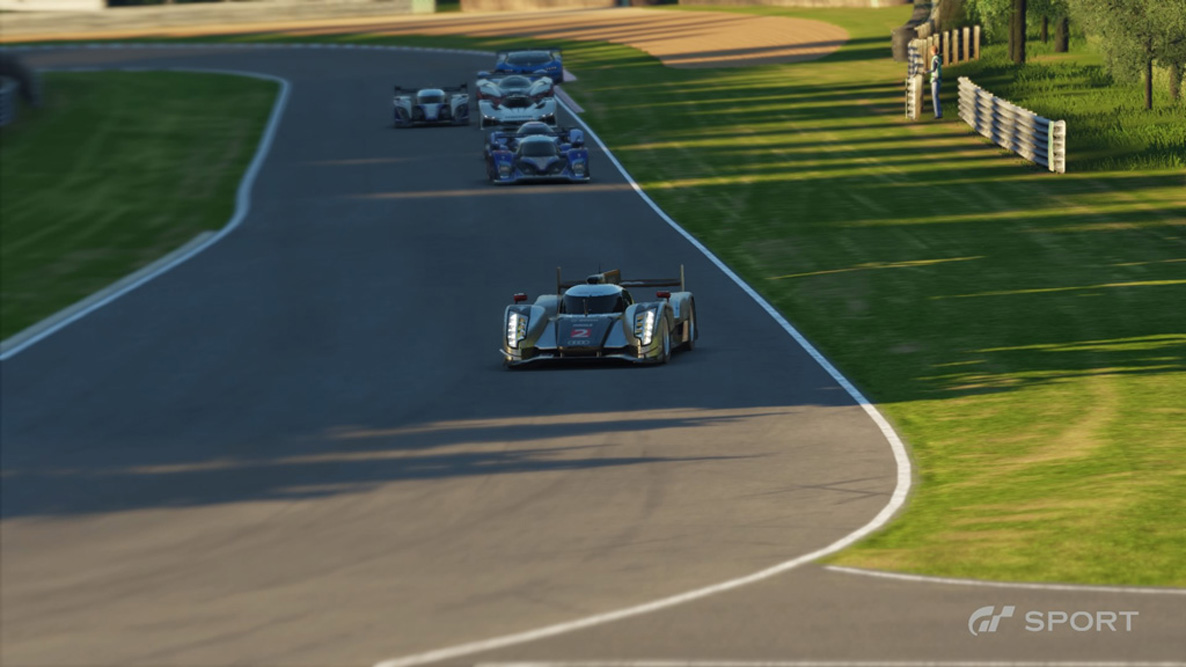 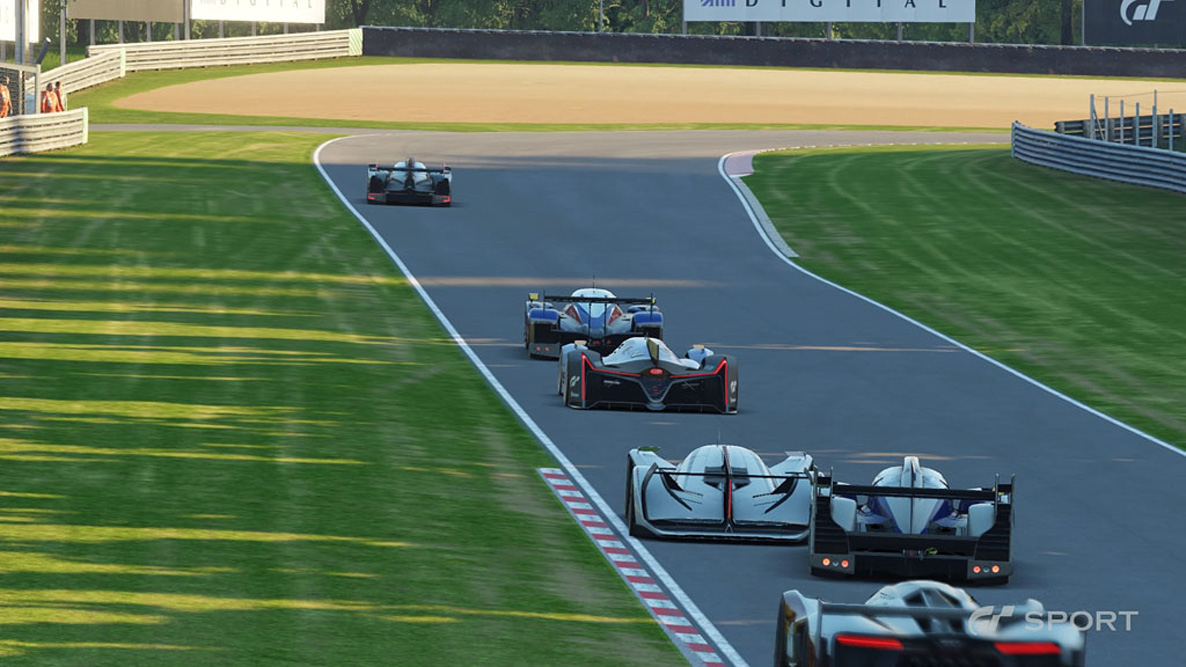 With this development, the Japanese ranks which had been in such a good strong condition up until the Semi-Finals began to break apart.

As the race proceeded onto the second lap Taneichi span out on the Paddock Hill Bend catching Tomibayashi in with him and the pair both dropped to the back of the pack. This incident then allowed Meadows to rise to 2nd place and JT Lauro (Dodge) to pull himself up to 3rd.

Moving on through the midway point of the race on the grid stayed in a stalemate, things were looking to stay this way until out of nowhere Tomibayashi switched gears to battle mode on the 4th lap and suddenly began flying up the pack at an incredible pace. 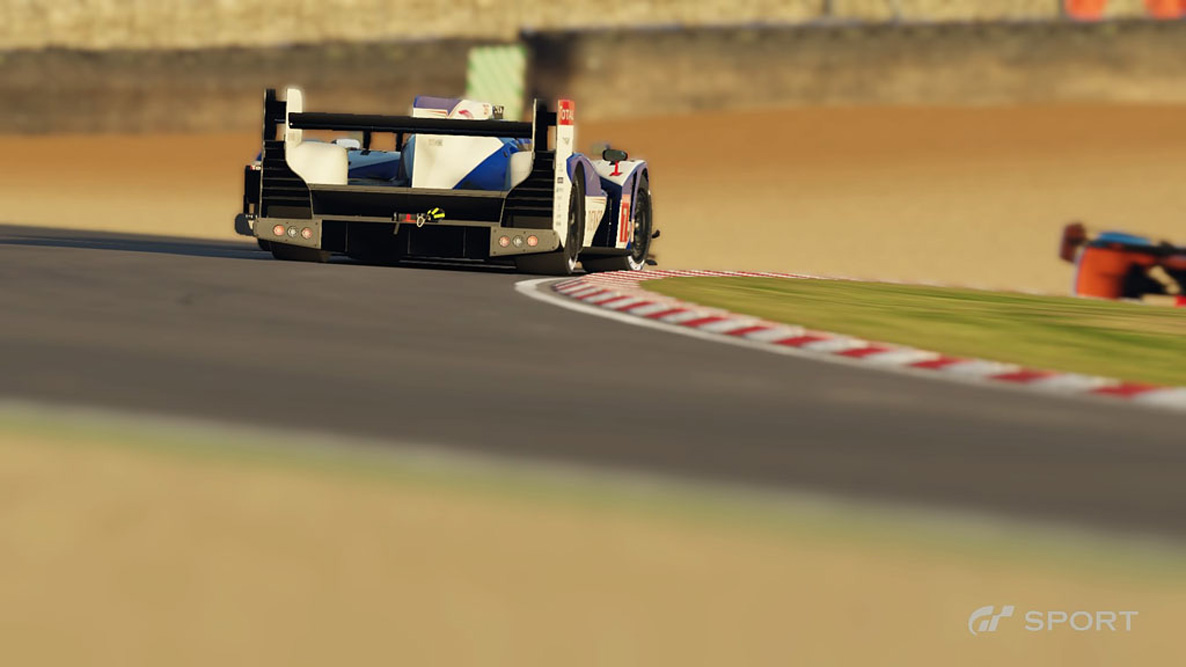 As the players raced round on their final lap of the championship everything changed at once. Meadows, who had been maintaining is spot in 2nd place up until now spawn on the Paddock Hill Bend and ended up being relegated from the top spots by that demon corner of Brands Hatch. This opportunity opened the curtain for JT Lauro and Tomibayashi to begin sprinting towards the finish as they battled fiercely for the 2nd place spot.

As the race neared its end Tomibayashi took the inside corner from JT Lauro on the Westfield Bend, snapping up 2nd place only 3 turns from the end of the race. The venue erupted with cheers of admiration for Tomibayashi for is flawless manoeuvre on JT Lauro who was left on the outside corner.

Possibly jarred by this outcome JT Lauro lost his concentration and stumbled off of the course. This allowed Thornton (Alpine) who had been in the middle of the pack until now to pull himself up at the very last minute of the race and end with a 3rd place finish.

Despite dropping to dead last near the start Tomibayashi, along with the long-time race leader Takahashi grabbed a 1, 2 finish for the Japanese players passing the giant Nations Cup Trophy into Japanese hands. 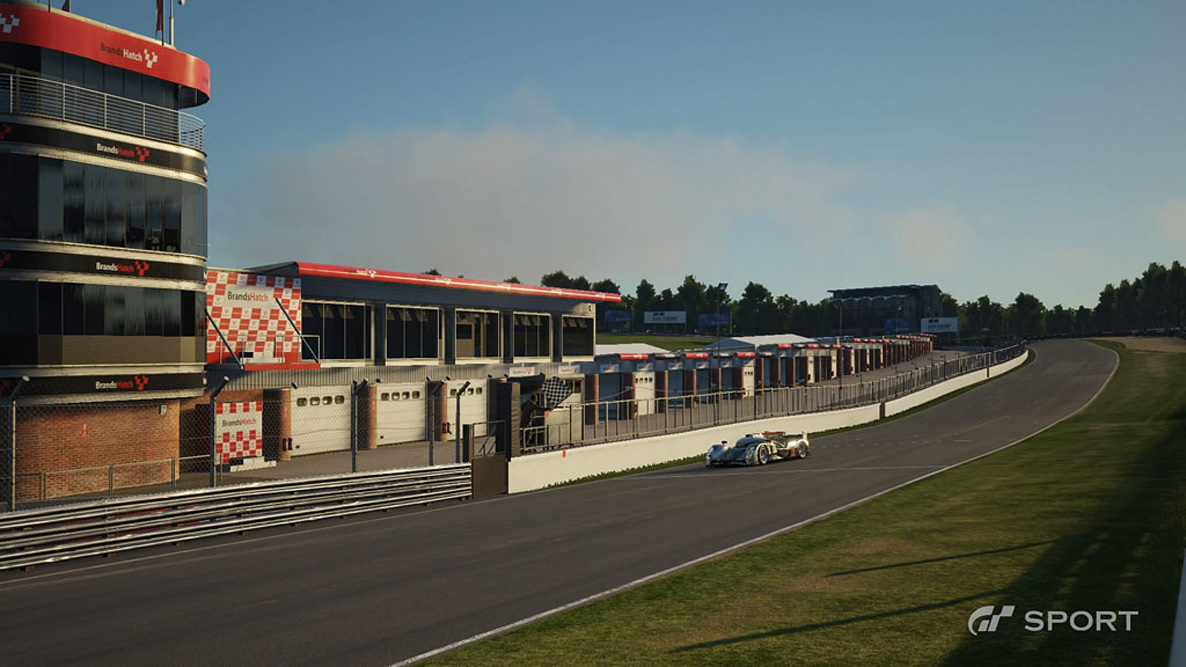 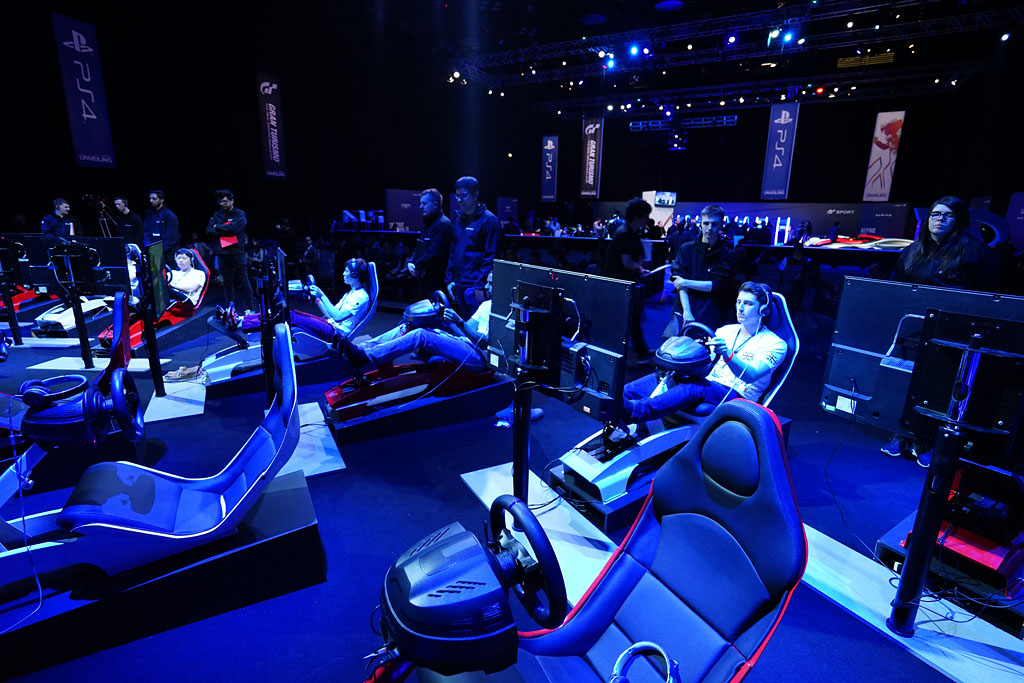 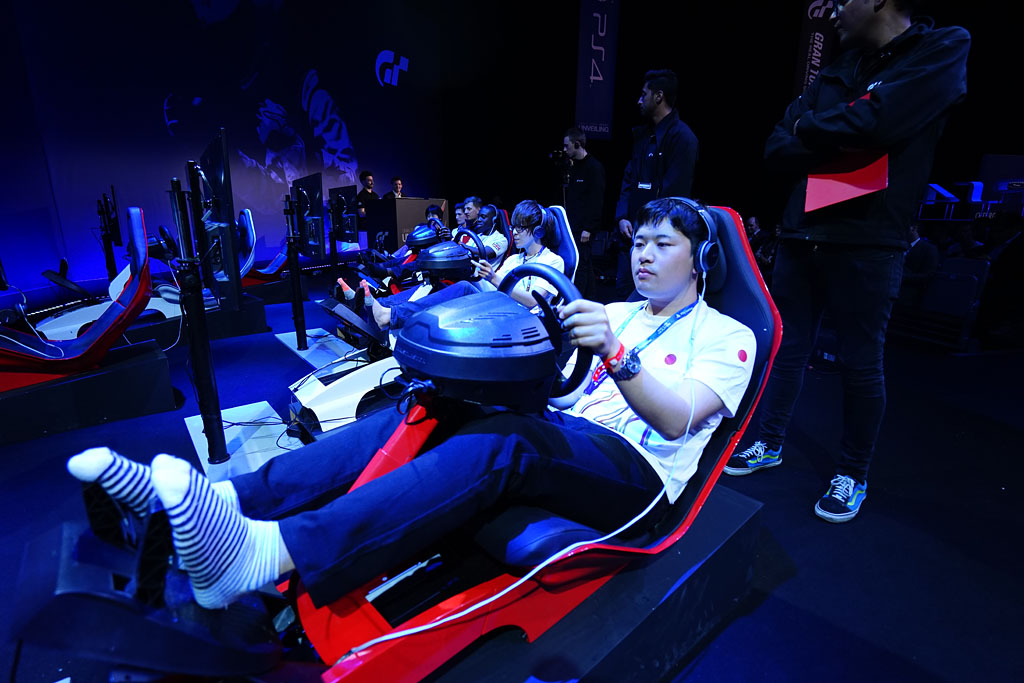 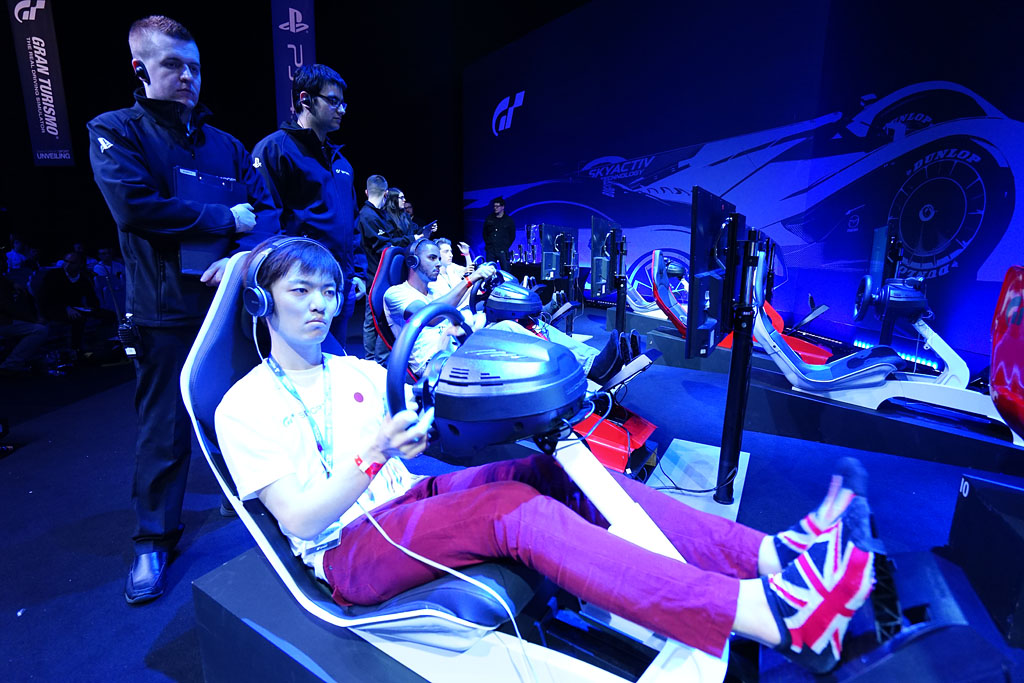 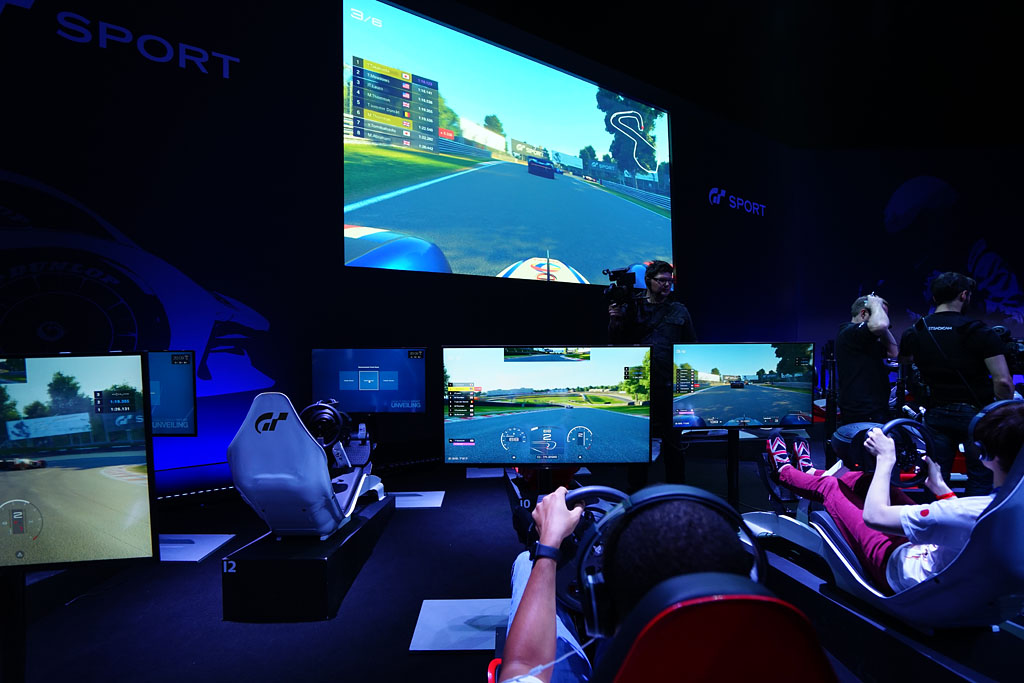 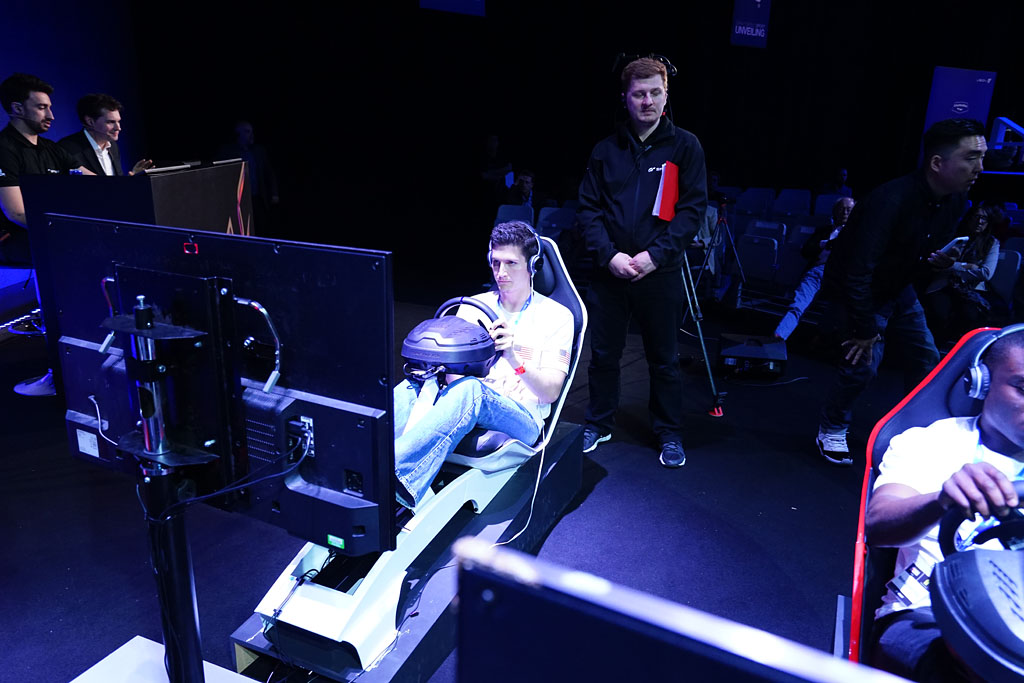 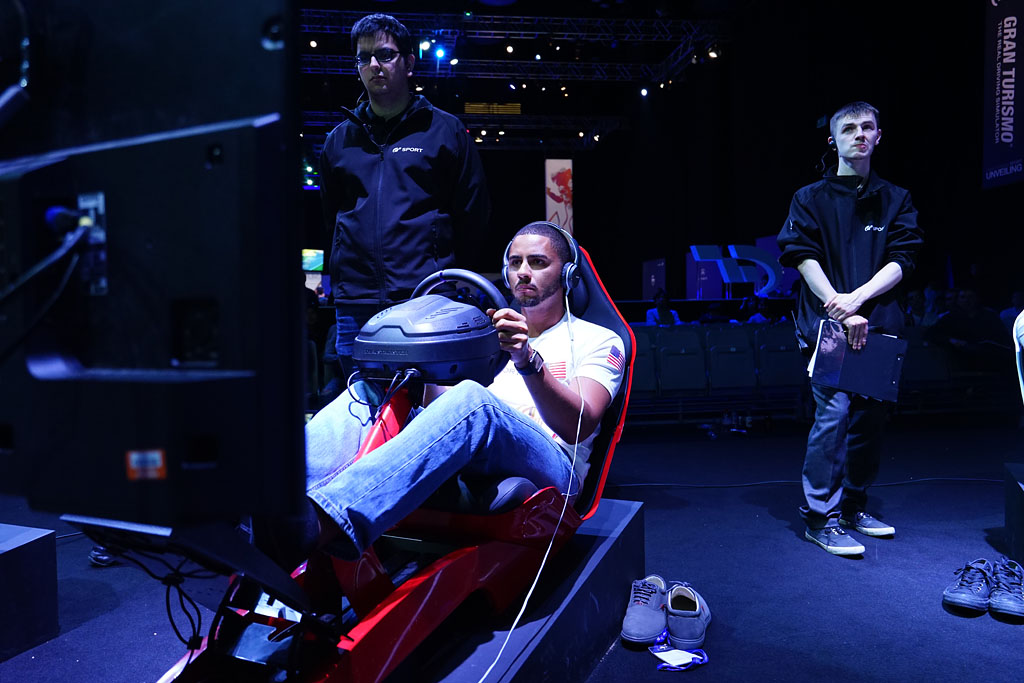 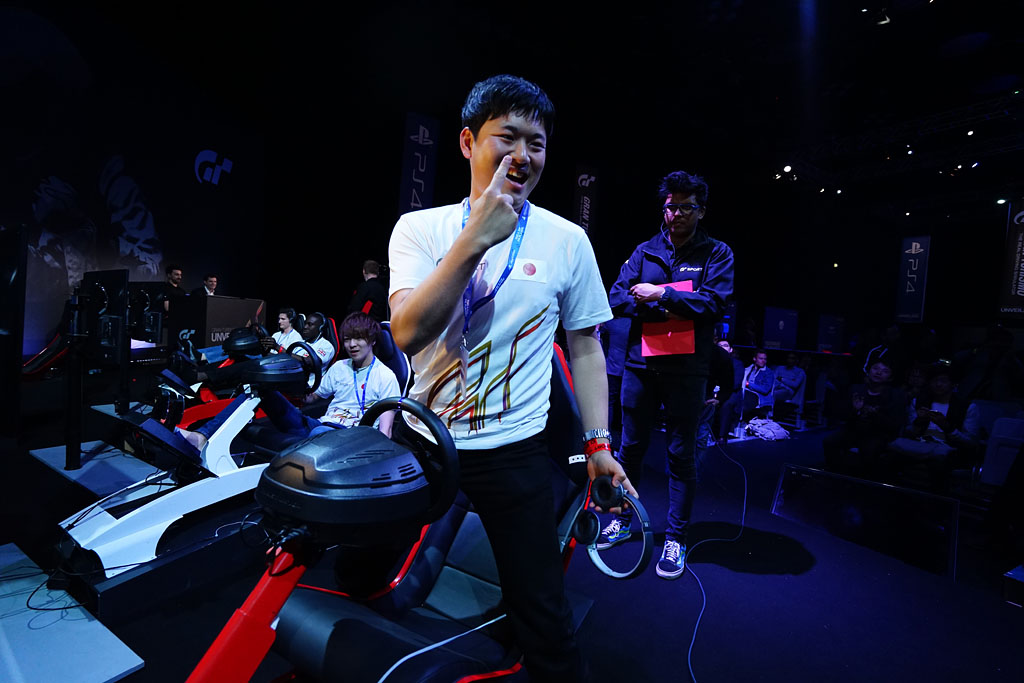 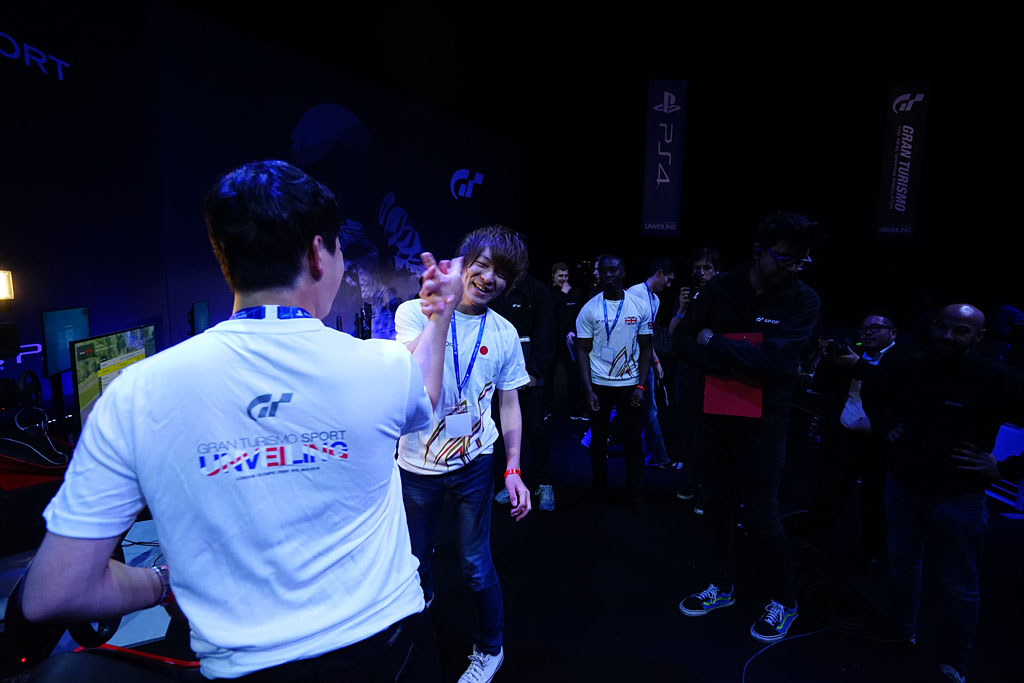 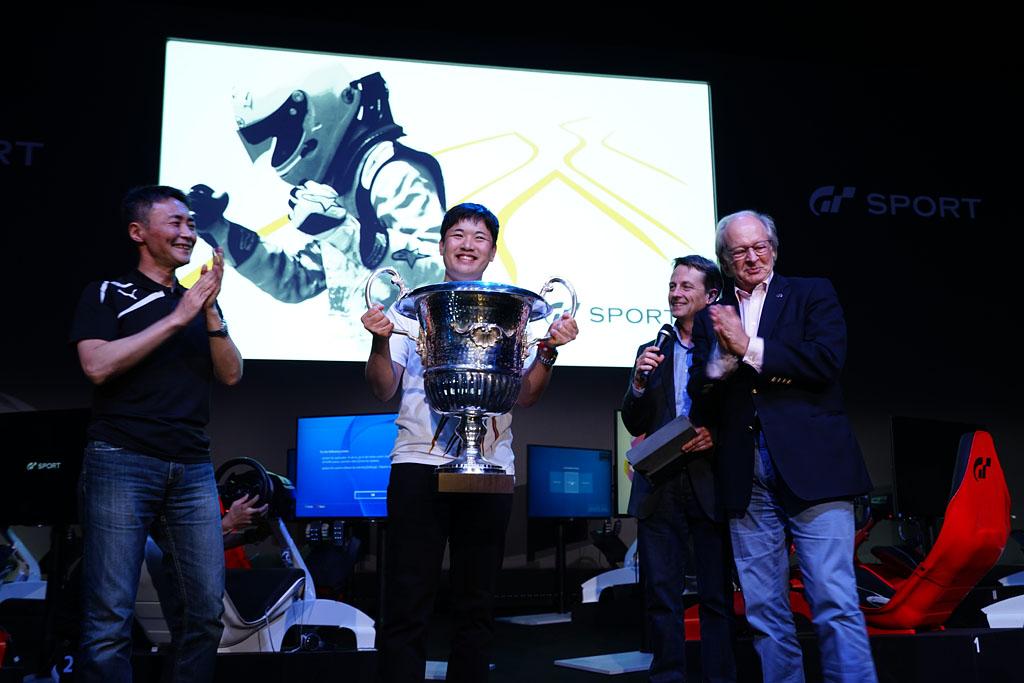 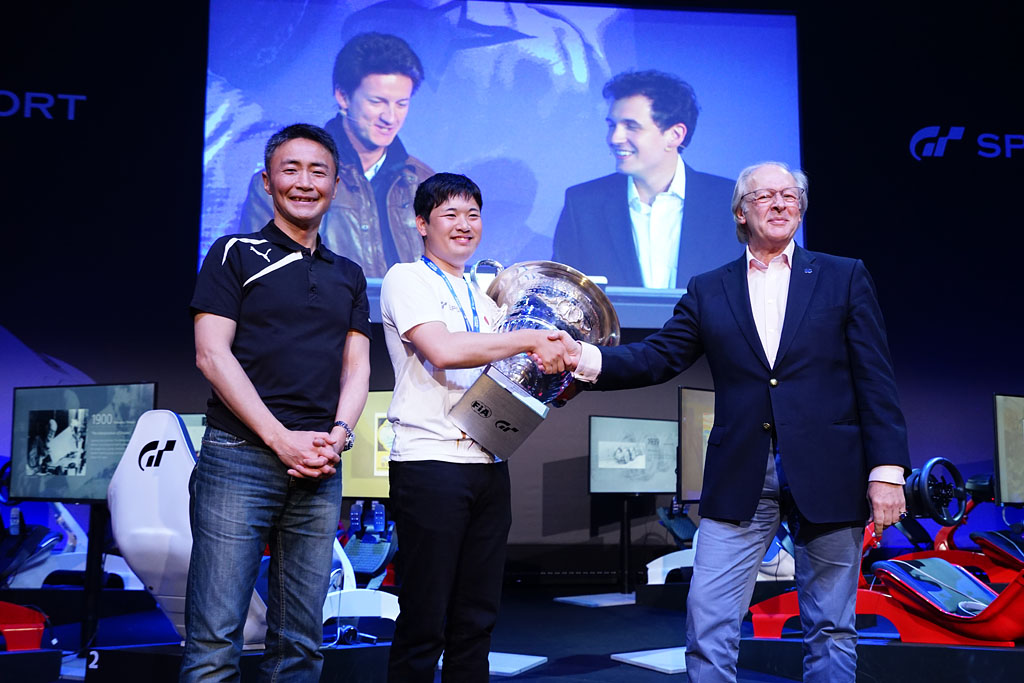