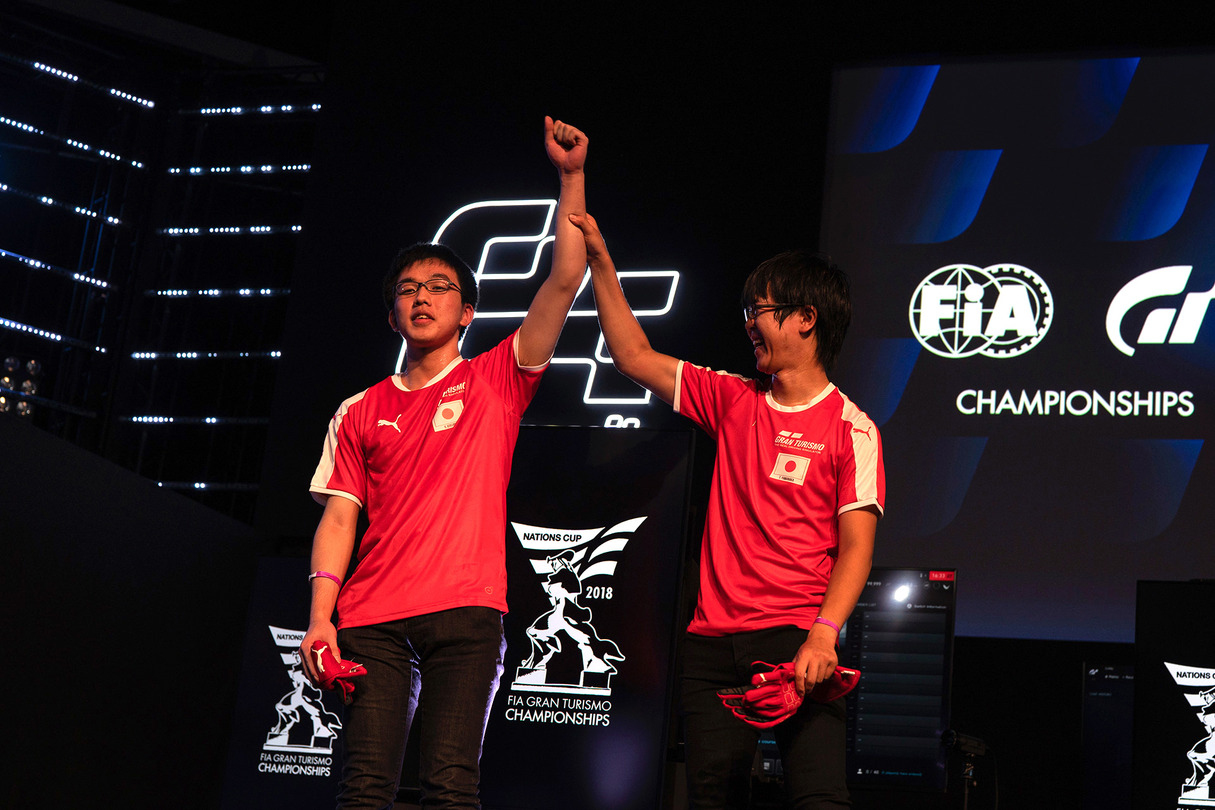 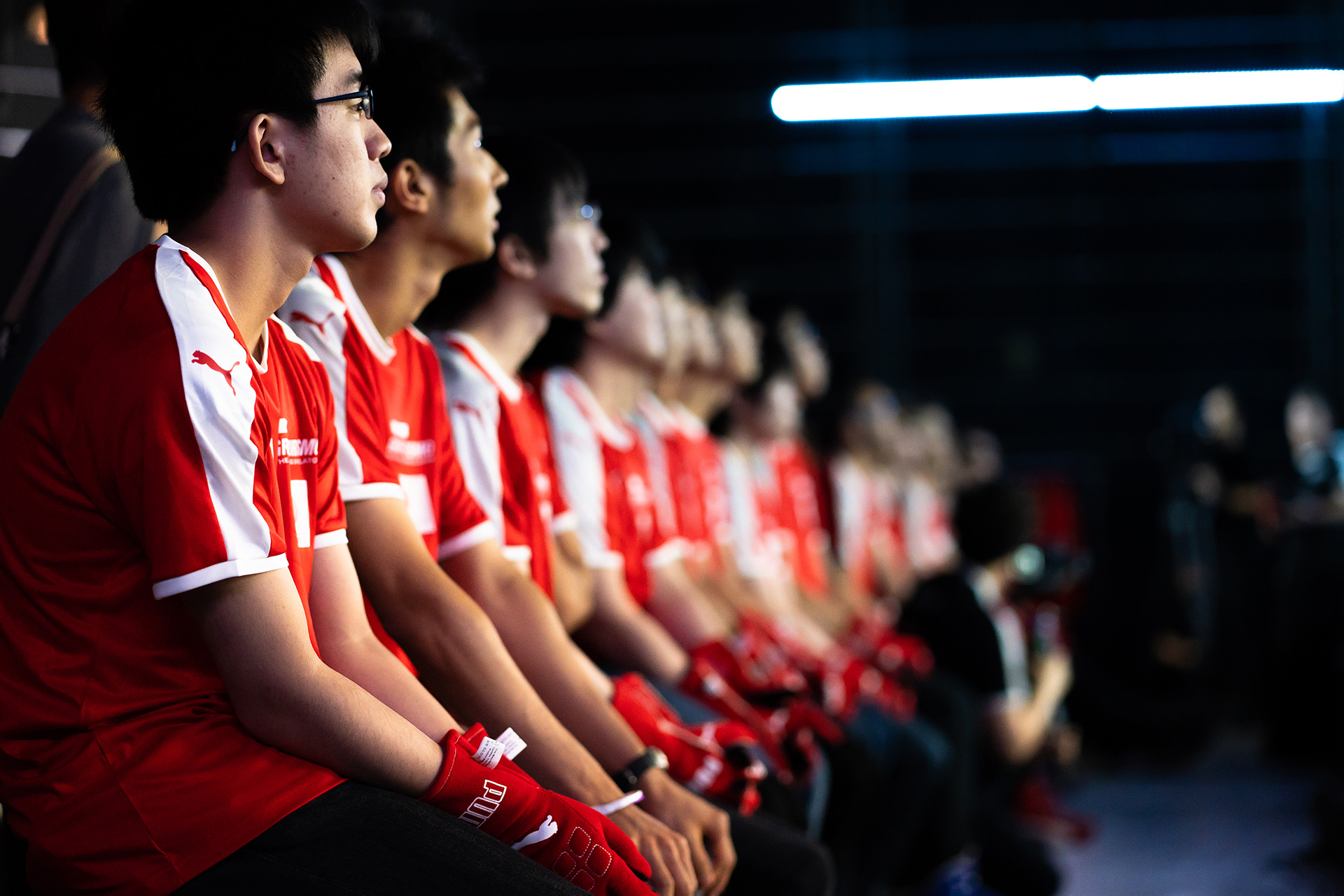 The third and final block of the Asia/Oceania Regional Finals saw Japan’s top ten players wage an intense battle on the race track. The top two finishers here would move on to the World Final, while those outside the top two would get a second chance in the repechage bracket.

The Japanese drivers competed on their home circuit, the Fuji International Speedway, in Gr.3 machines. 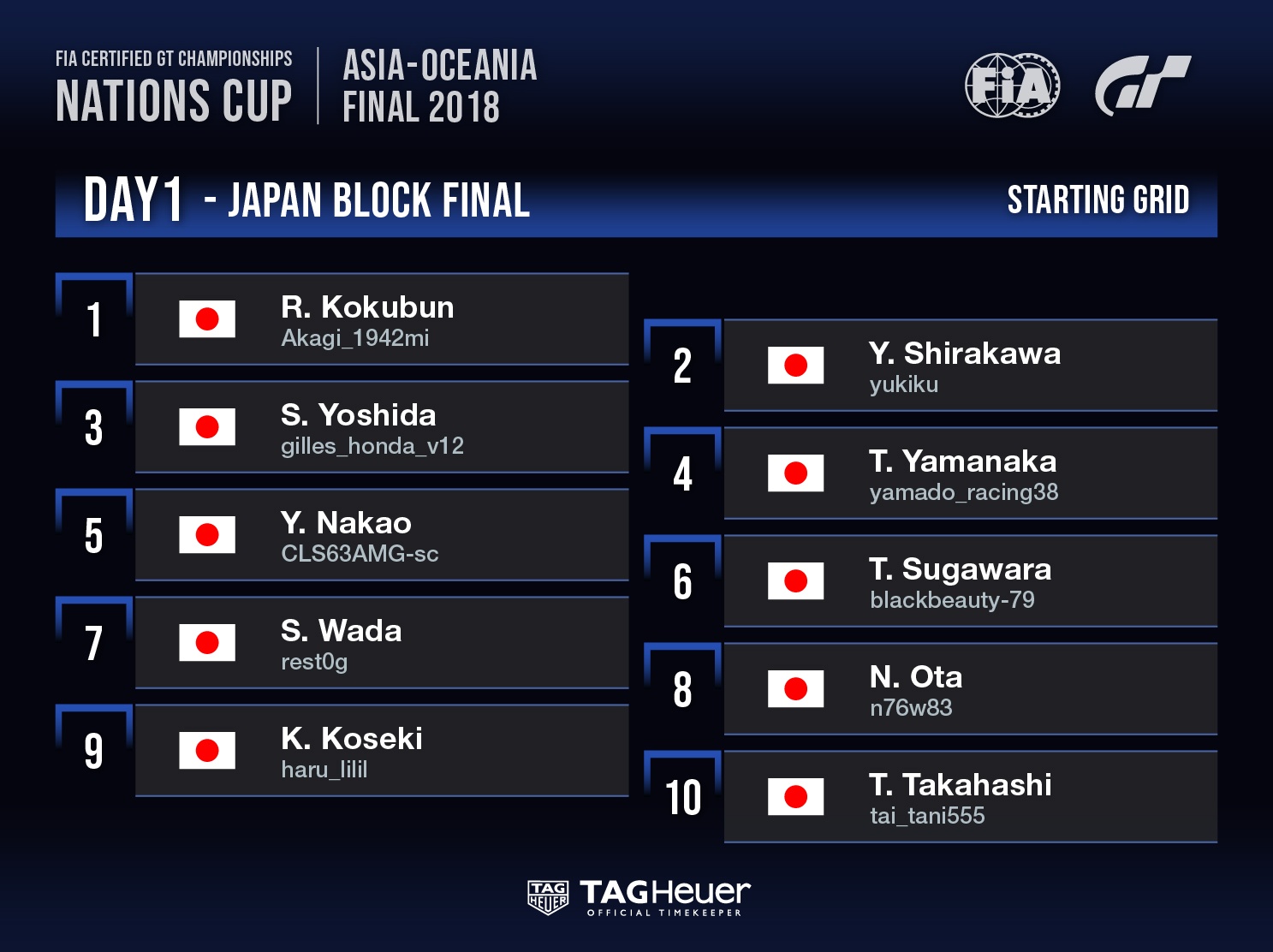 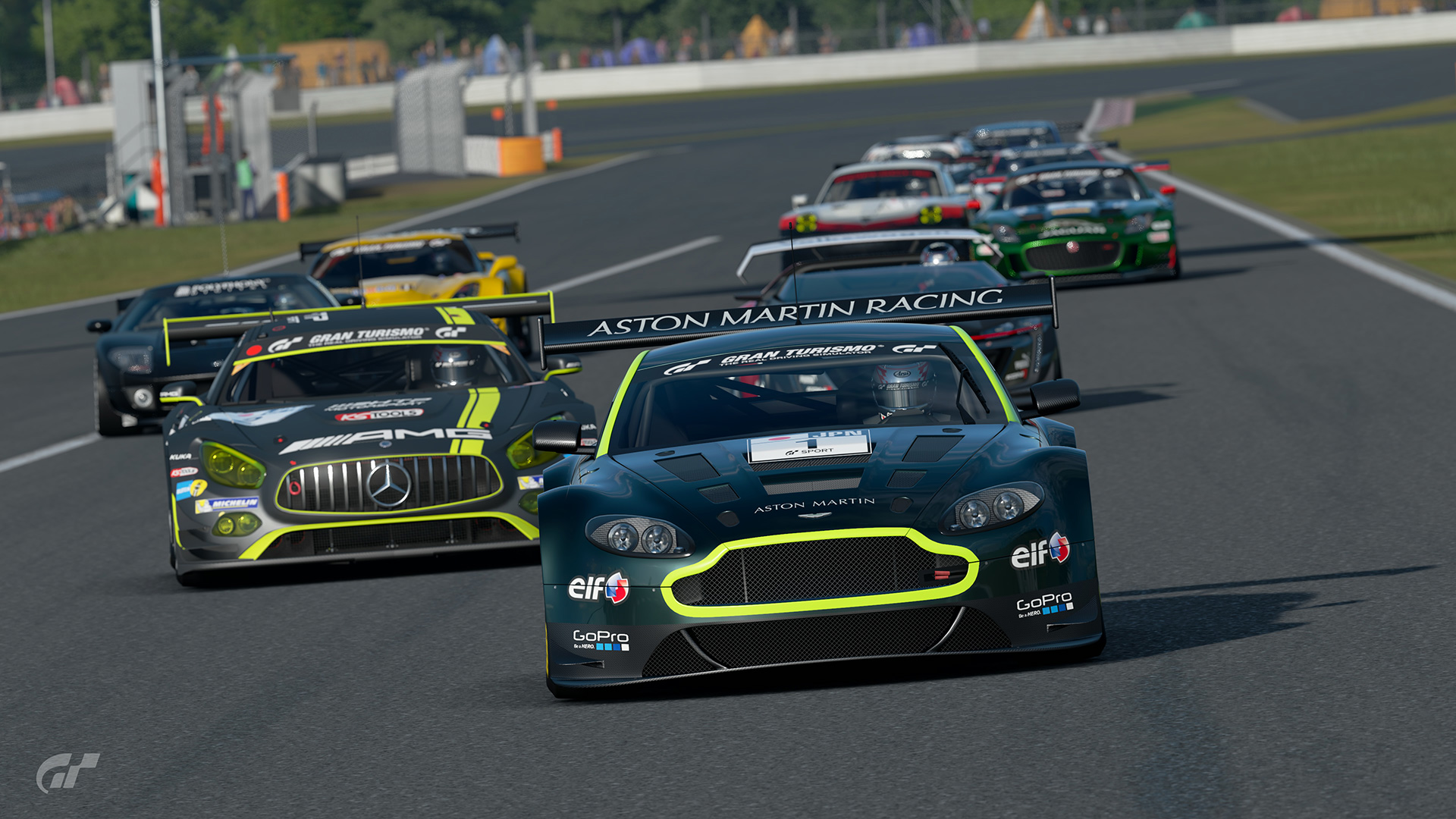 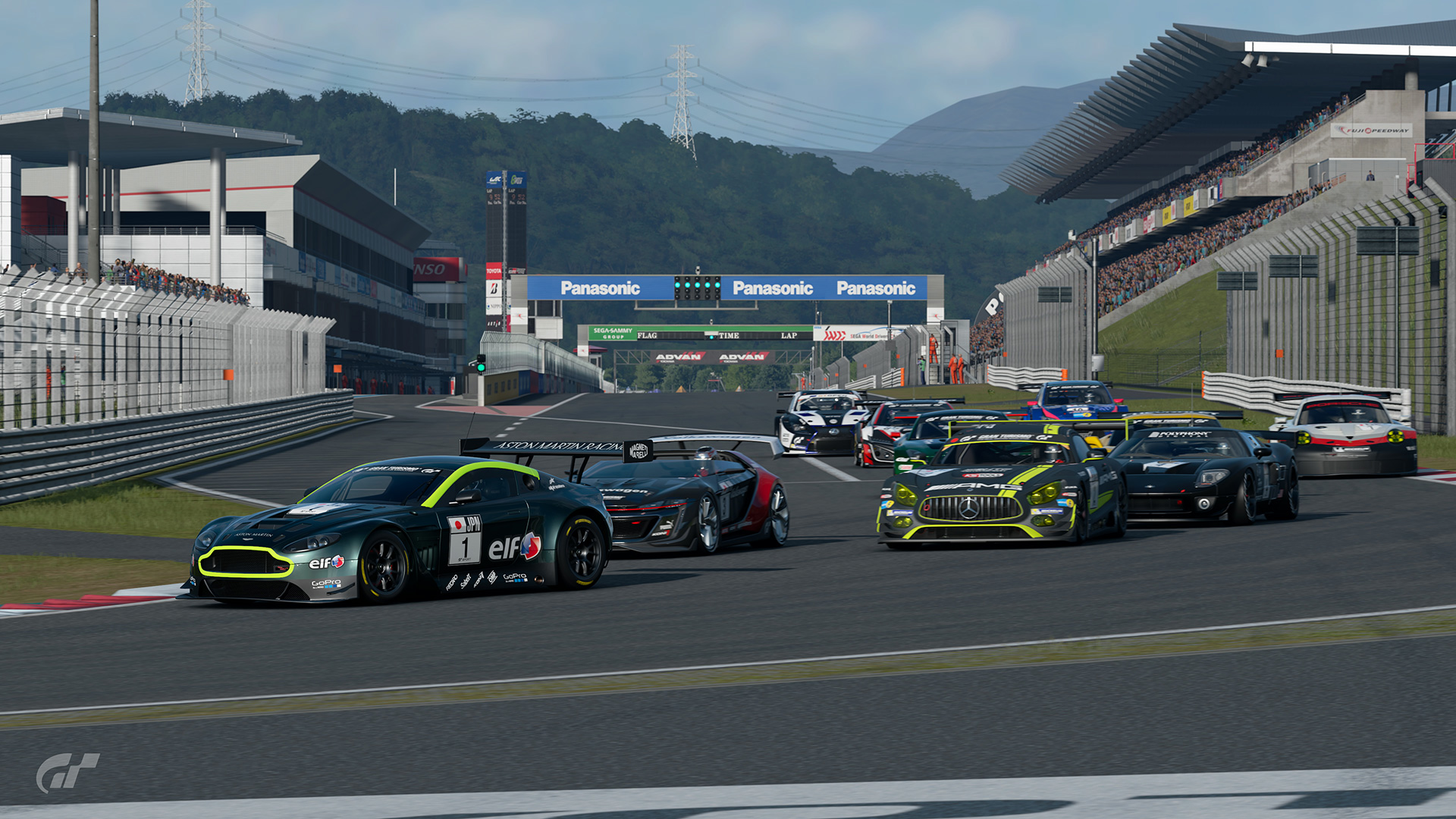 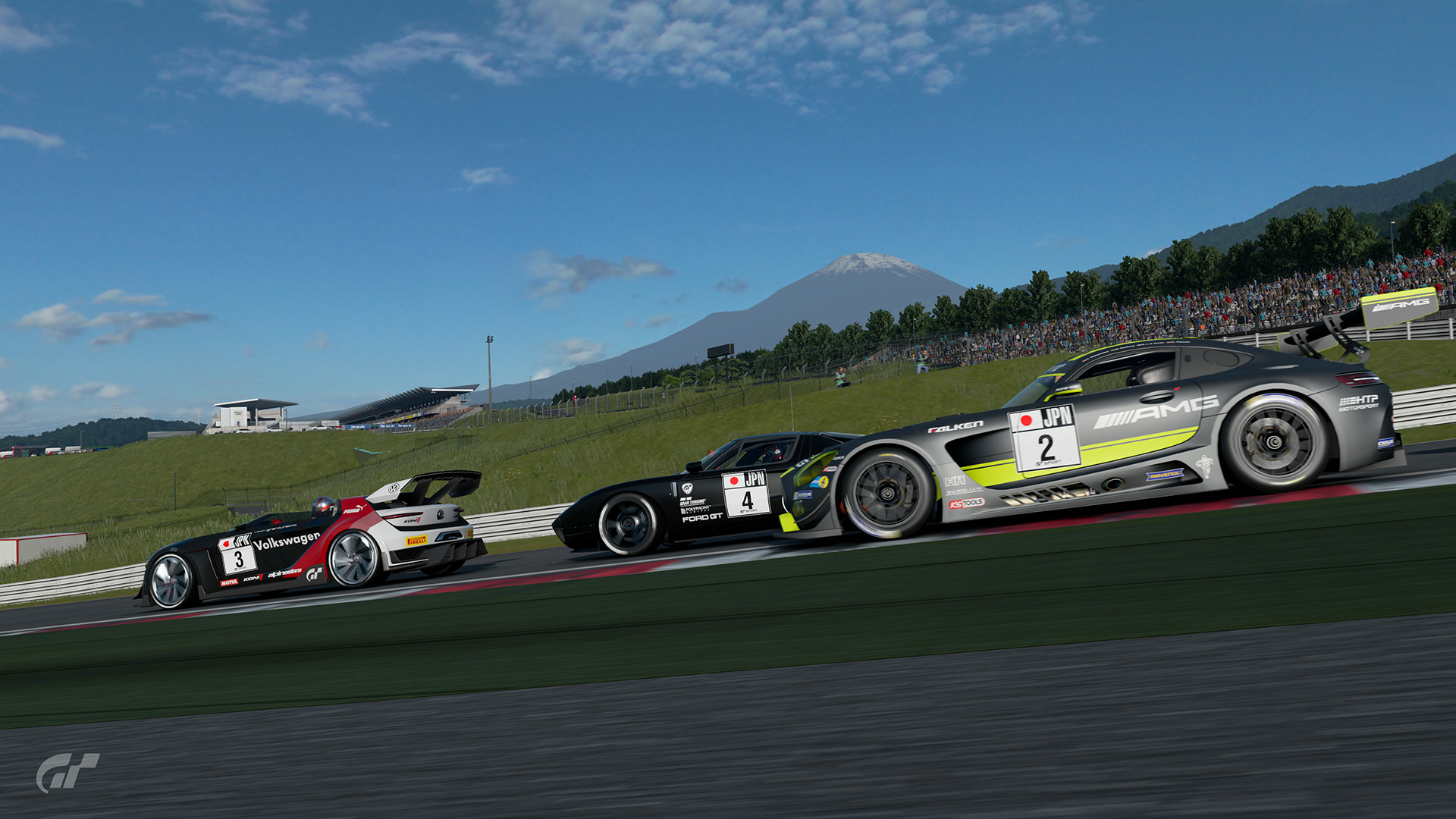 The front three drivers, Akagi_1942mi, gilles_honda_v12, and yamado_racing38 all chose to start the race in Soft compound tires. This helped them slowly pull away from the rest of the pack.

On the second lap, right before the Dunlop Curve, yamado_racing38 passed gilles_honda_v12 on the outside to move into 2nd place. 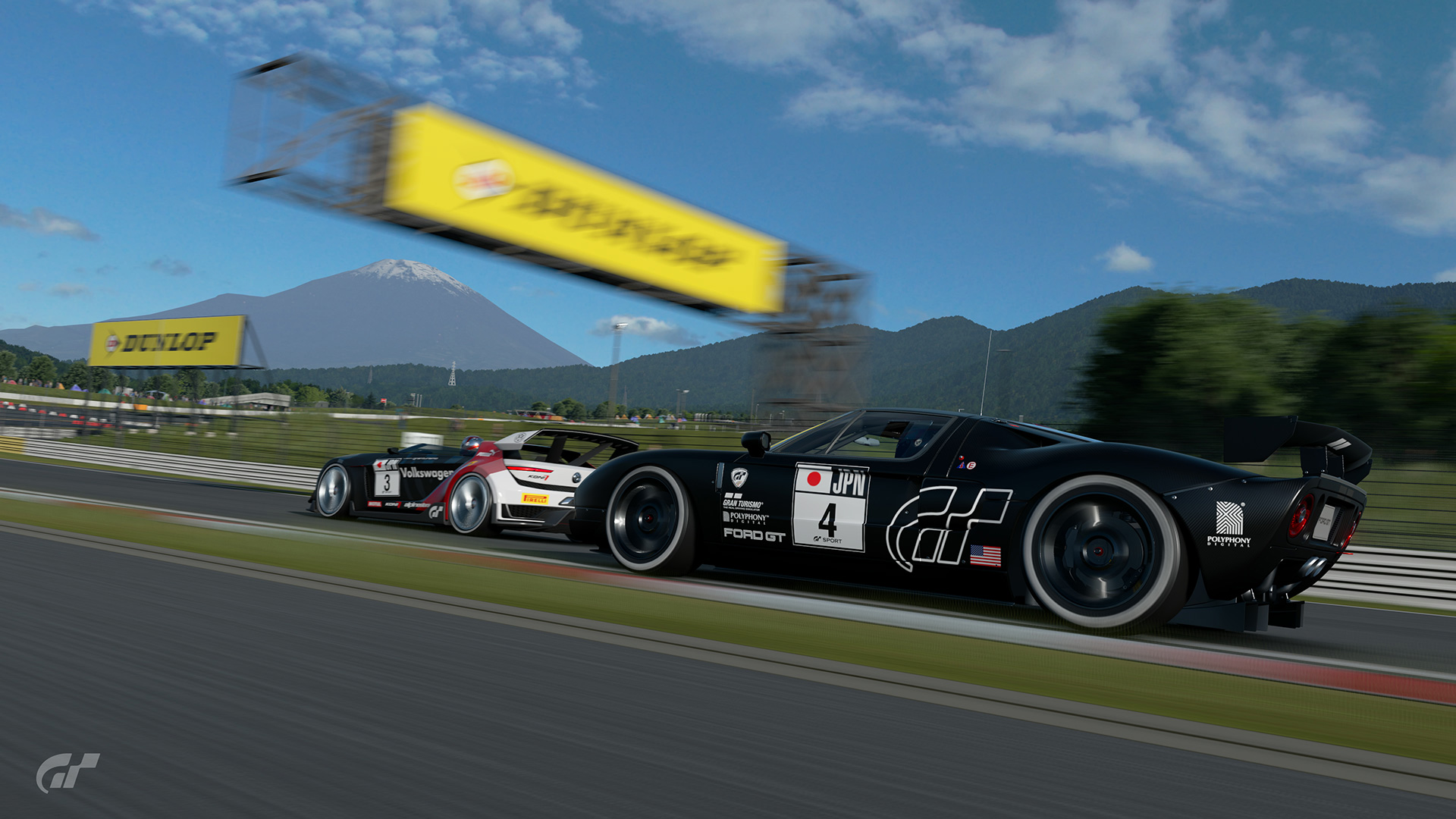 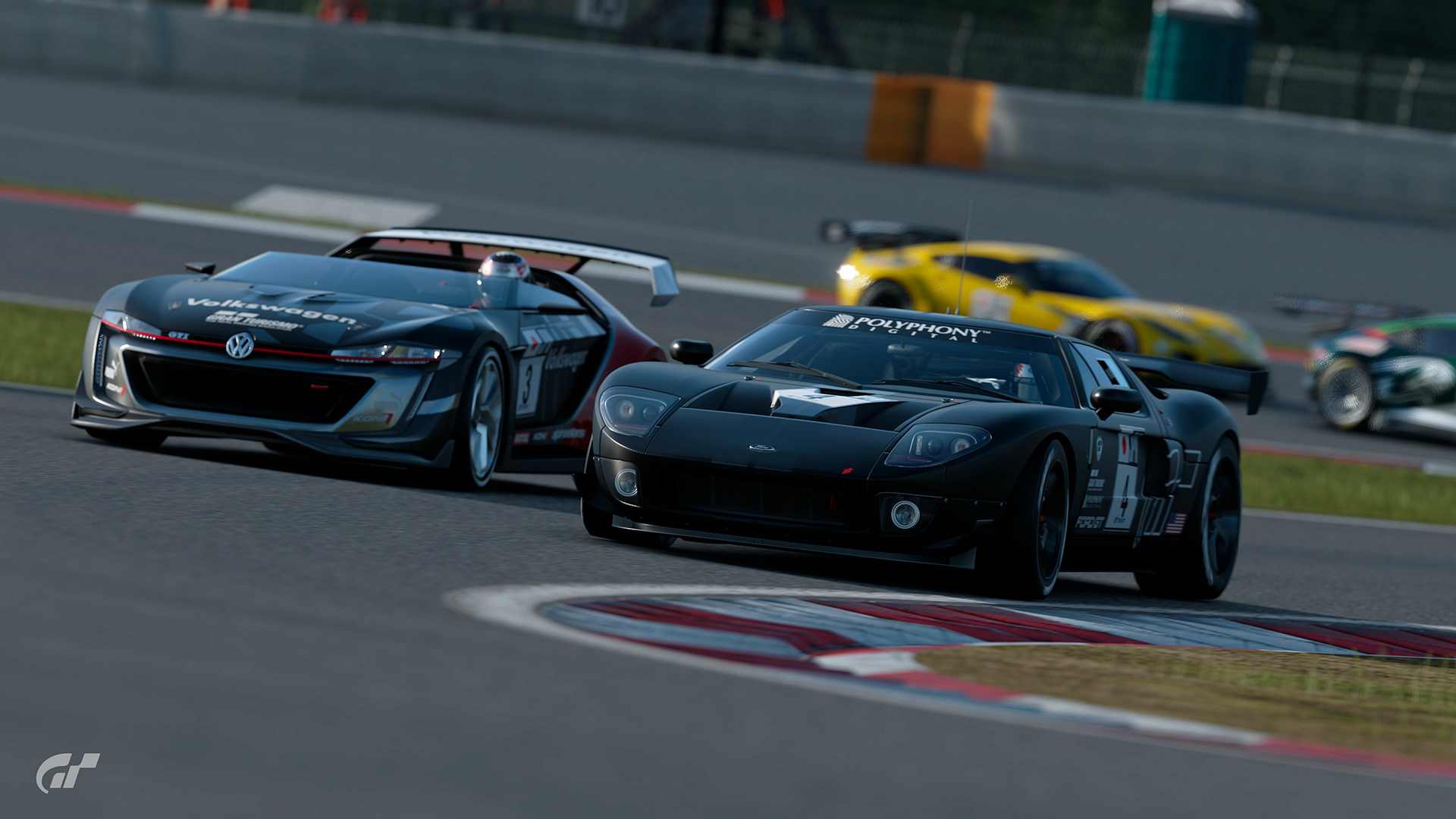 On Lap 3, the battle for 4th began to heat up, as Tatsuya Sugawara (blackbeauty-79) in an F Type Gr.3, Yusuke Nakao (CLS63AMG-sc) driving a Corvette C7 Gr.3 and Shirakawa (yukiku) battled for position. 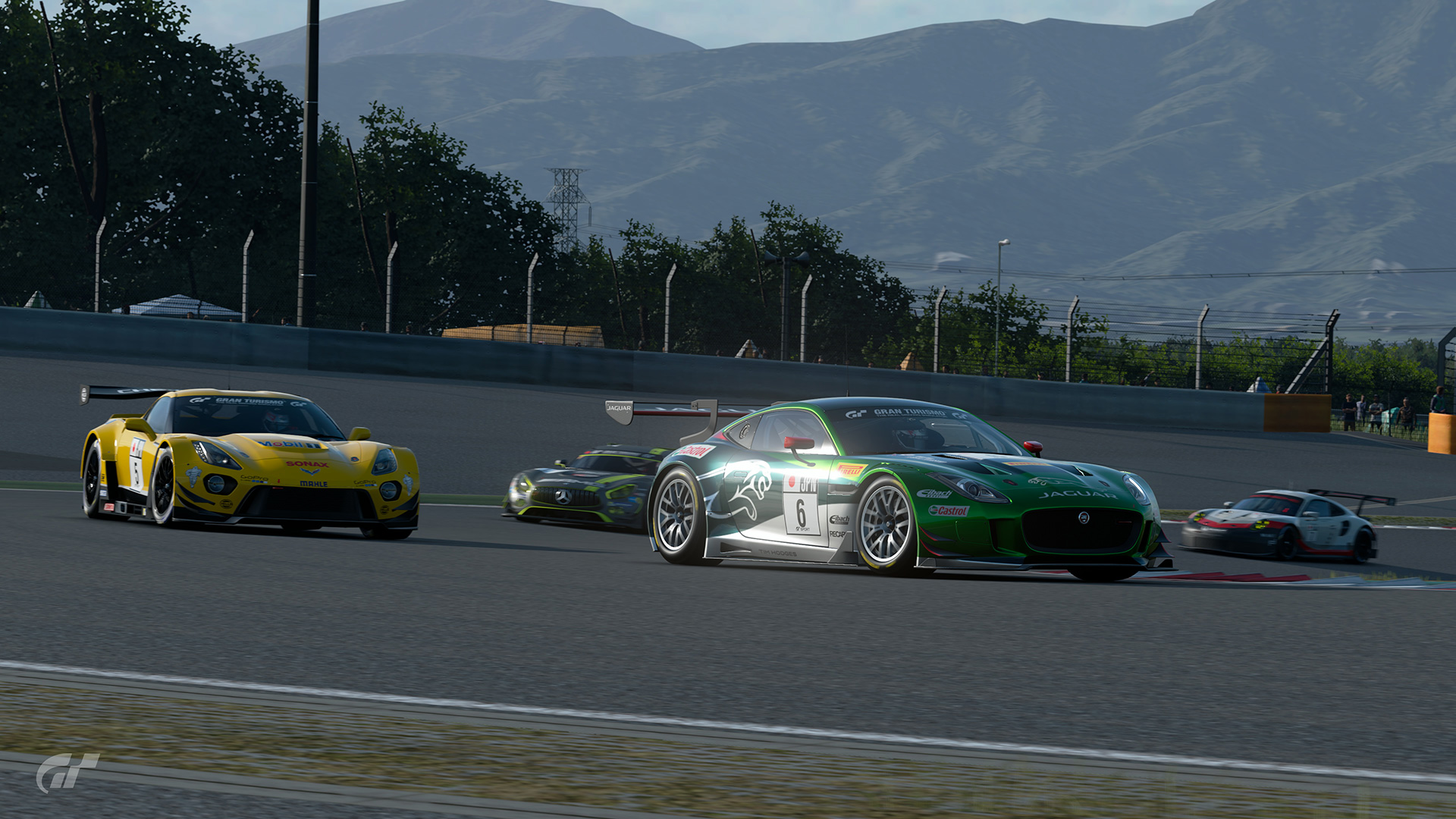 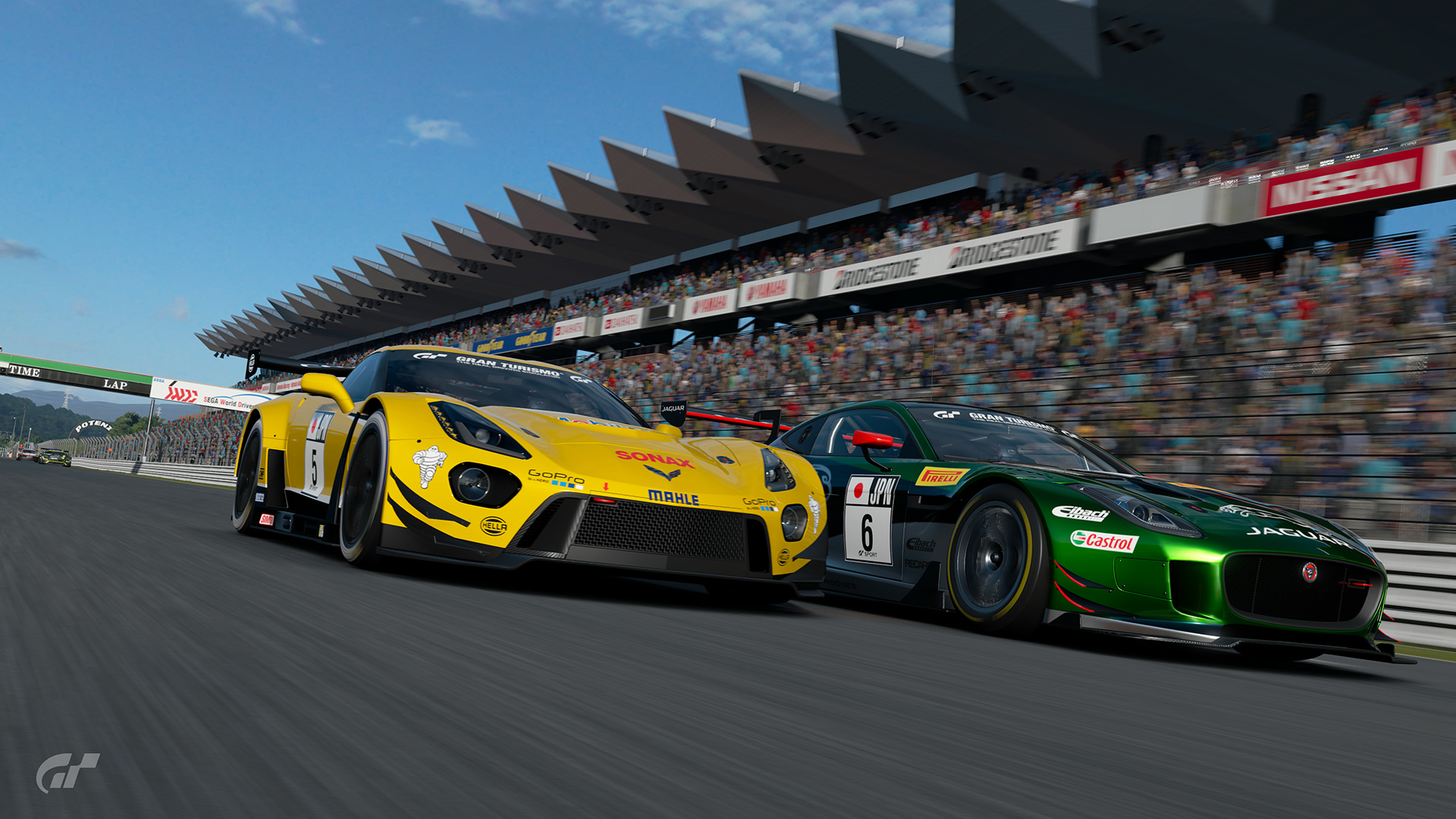 On Lap 5, the top three runners switched from Soft compound tires to Medium. 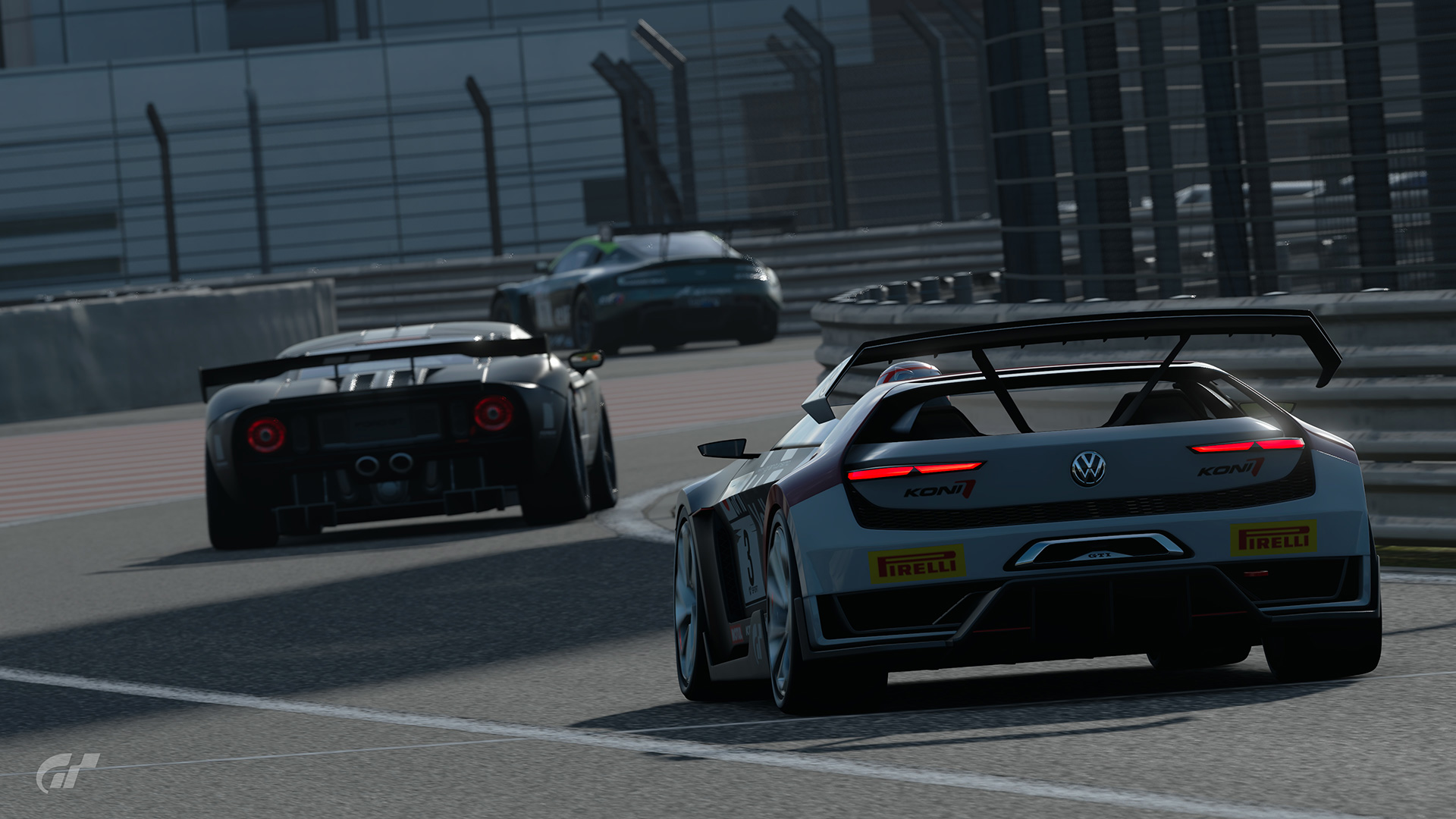 yamado_racing38 and gilles_honda_v12 found themselves in some traffic as they left the pits, allowing Akagi_1942mi to increase his lead.

On Lap 9, gilles_honda_v12 was finally able to get around yamado_racing38 on the inside on Turn 1, grabbing 2nd place. It didn't last, though, because he went too wide through the Coca-Cola Corner, relinquishing his position. 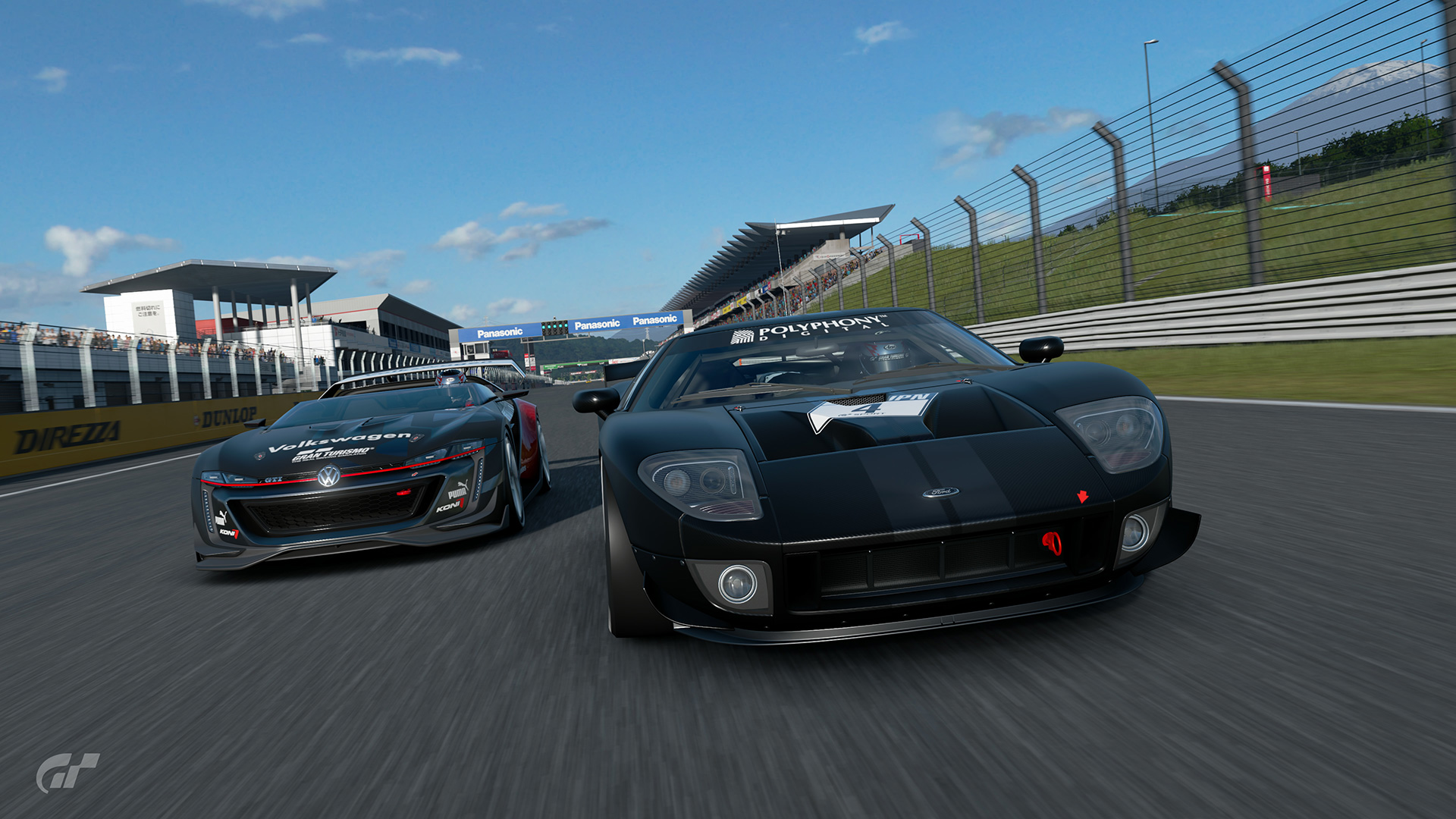 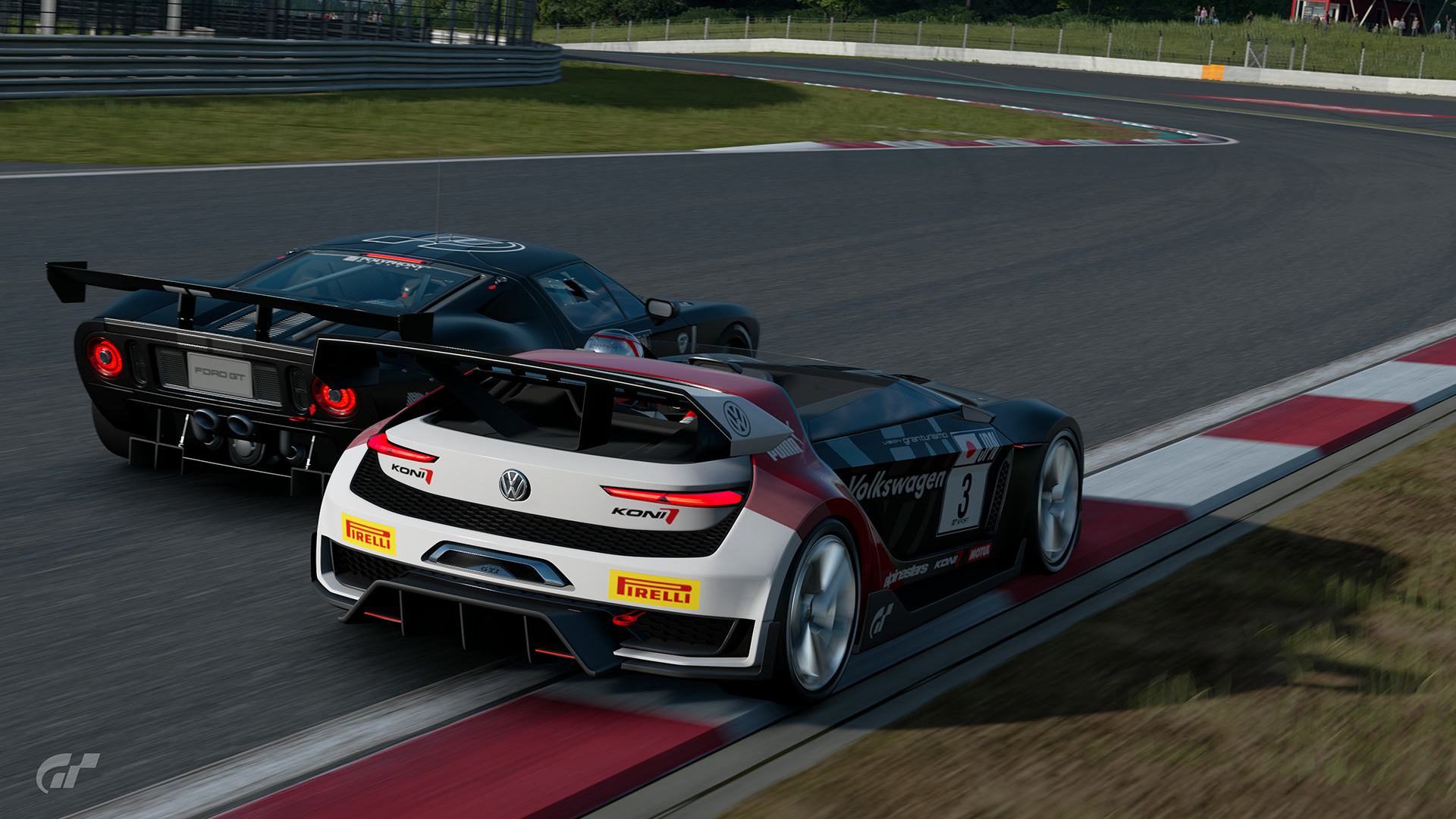 The top two runners, Akagi_1942mi and yamado_racing38 dove into the pits on Lap 10 for their final stop, with both switching to Hard compound tires. One lap later, gilles_honda_v12 made his pit stop, and managed to hold on to 3rd position. 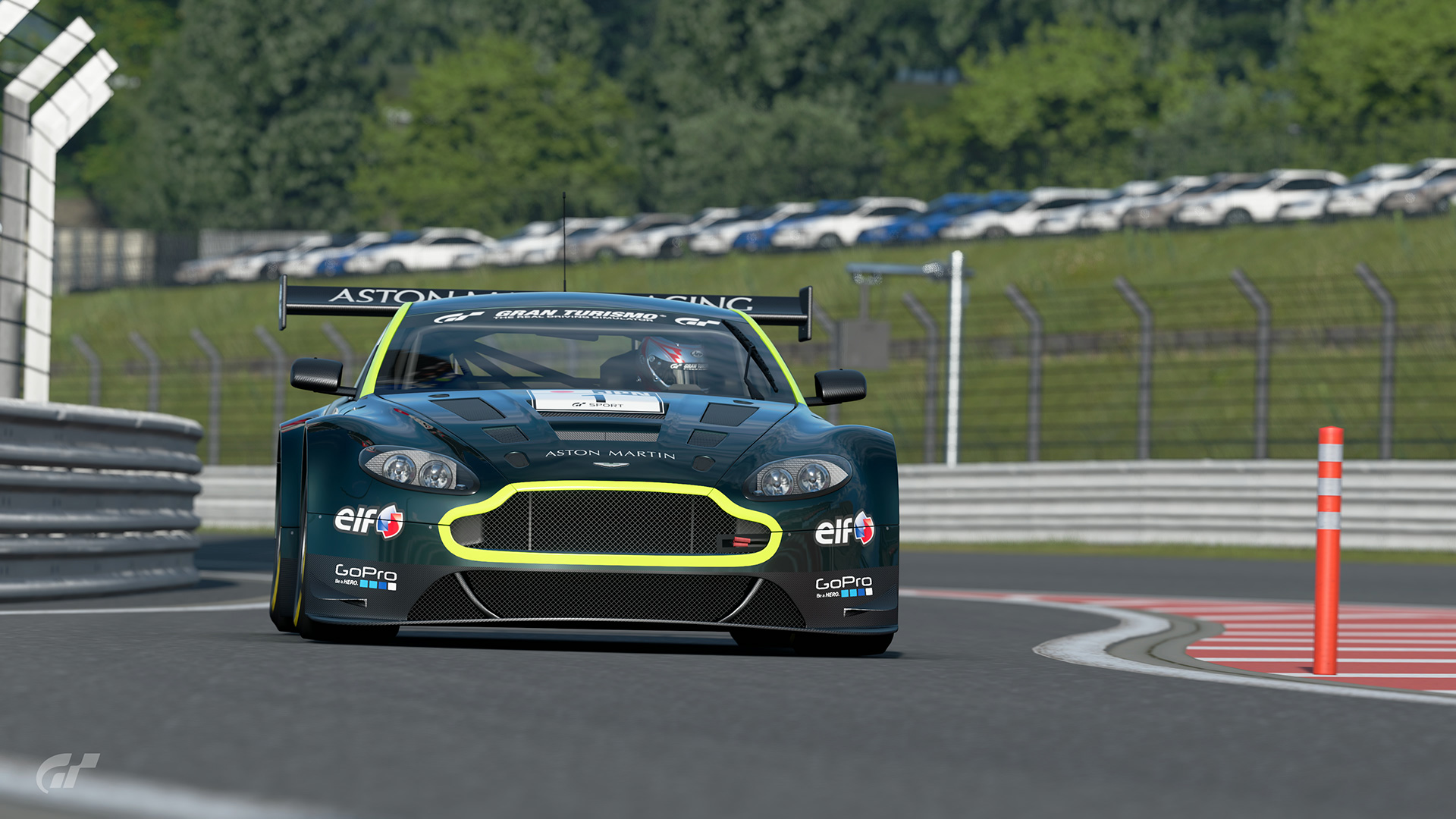 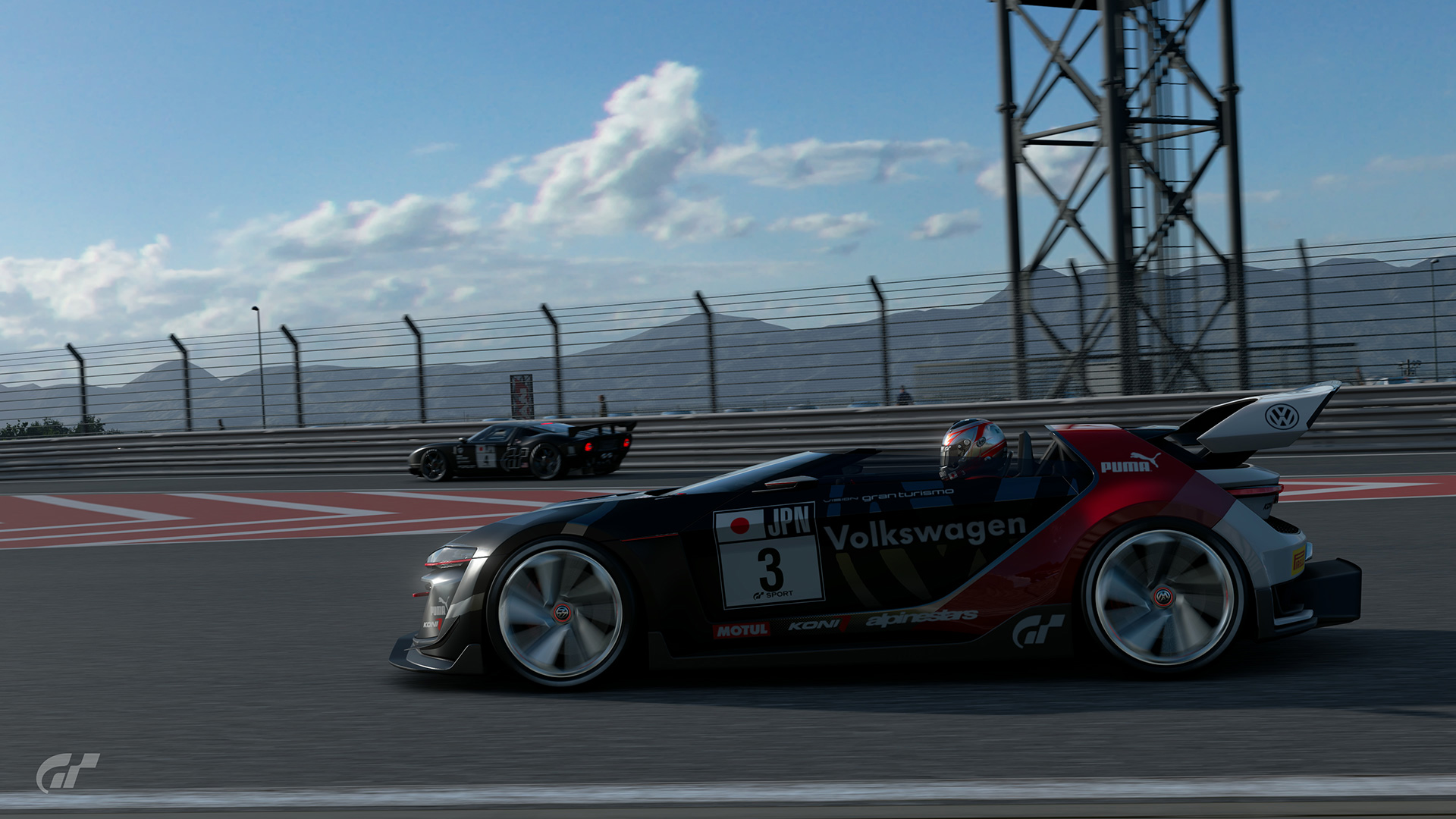 In a turn of events reprising the Online Series, Akagai_1942mi ran a clean, well-thought-out race and crossed the finish line in 1st place. 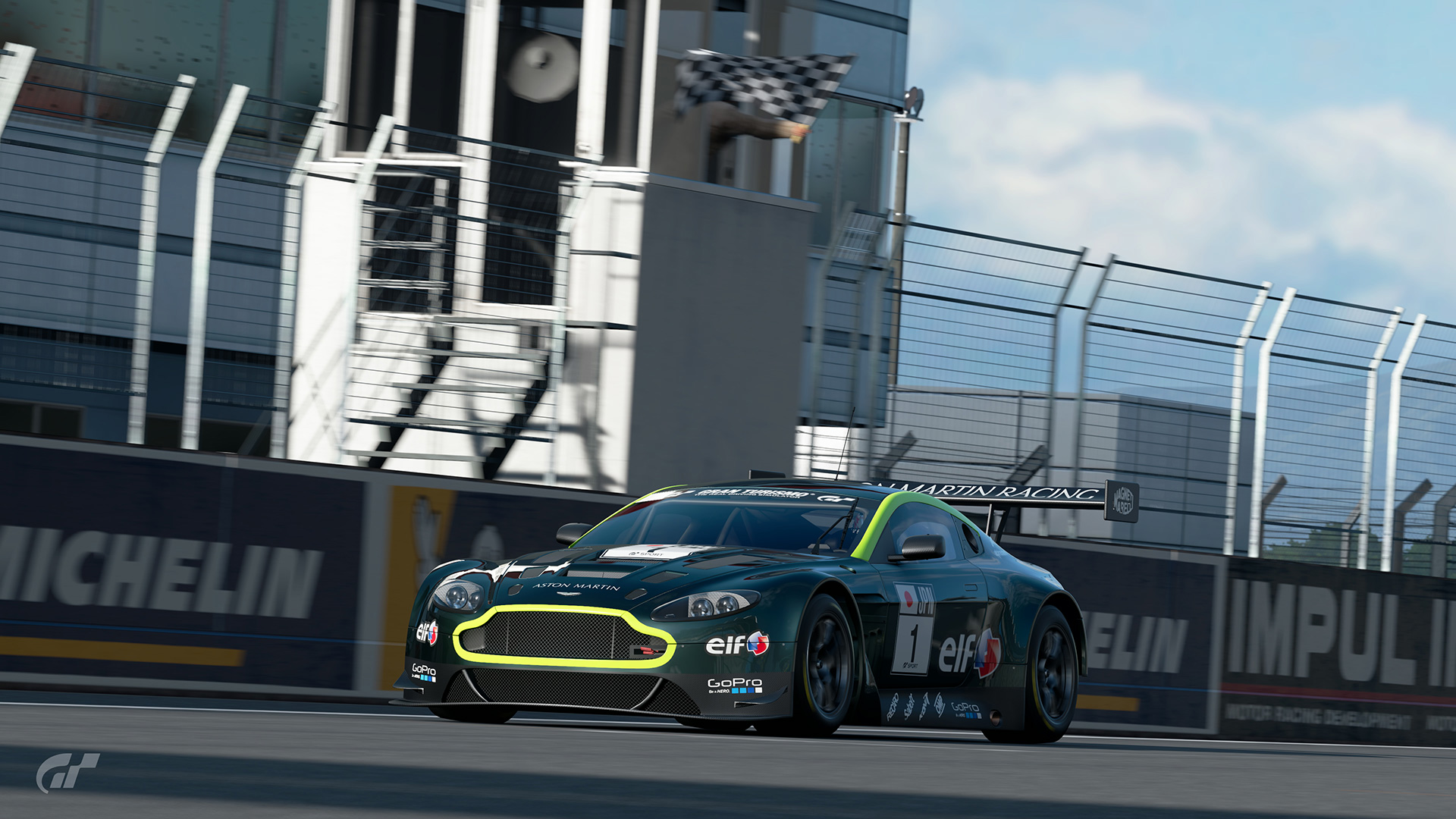 Taking 2nd place was yamado_racing38, who finished ahead of rival gilles_honda_v12 for a place in the World Final.

"I only really thought about keeping my own pace. Luckily, I started on pole position, and a gap opened up after I exited the first corner. That gave me enough breathing room to keep a steady pace until the end and maintain my lead." 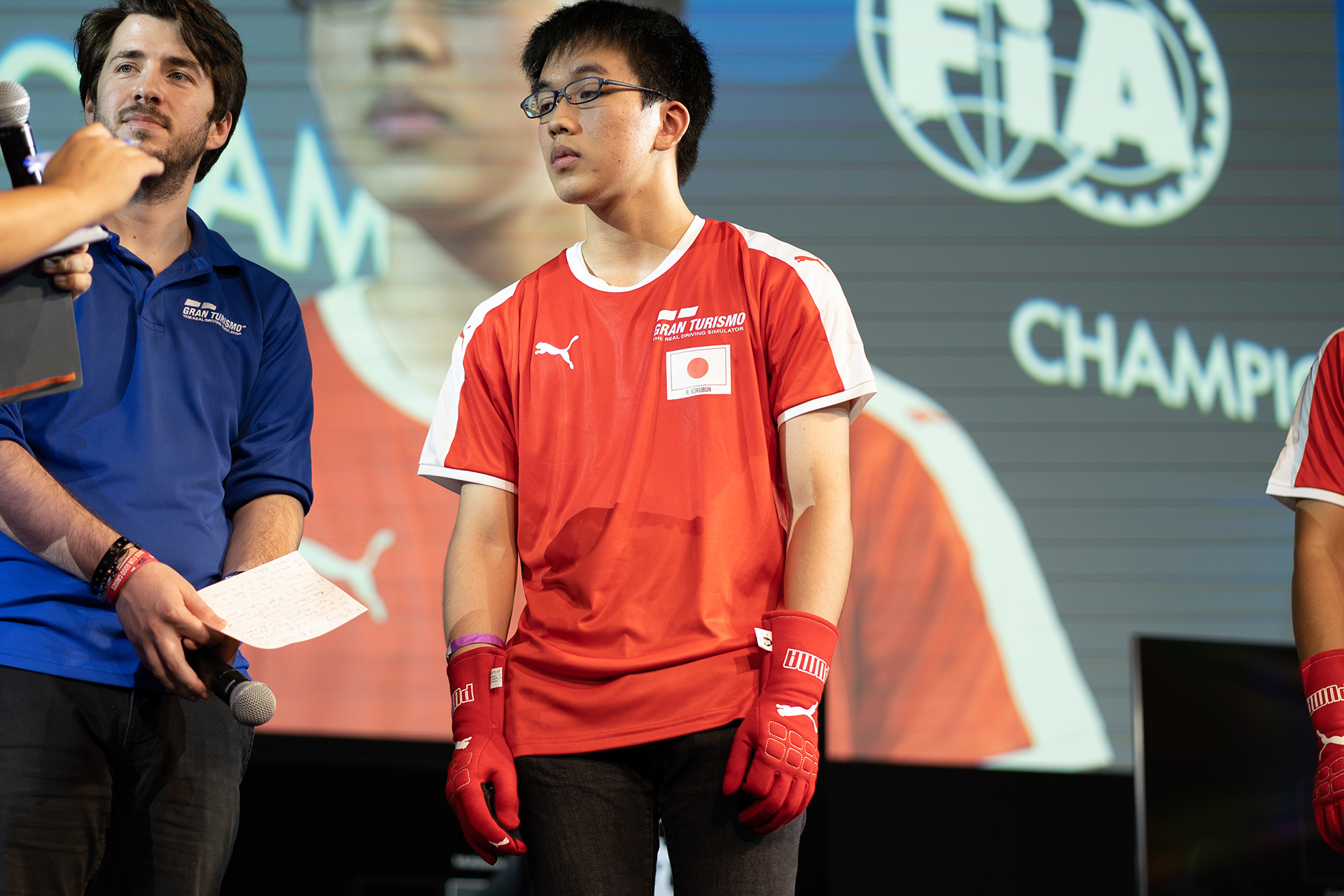 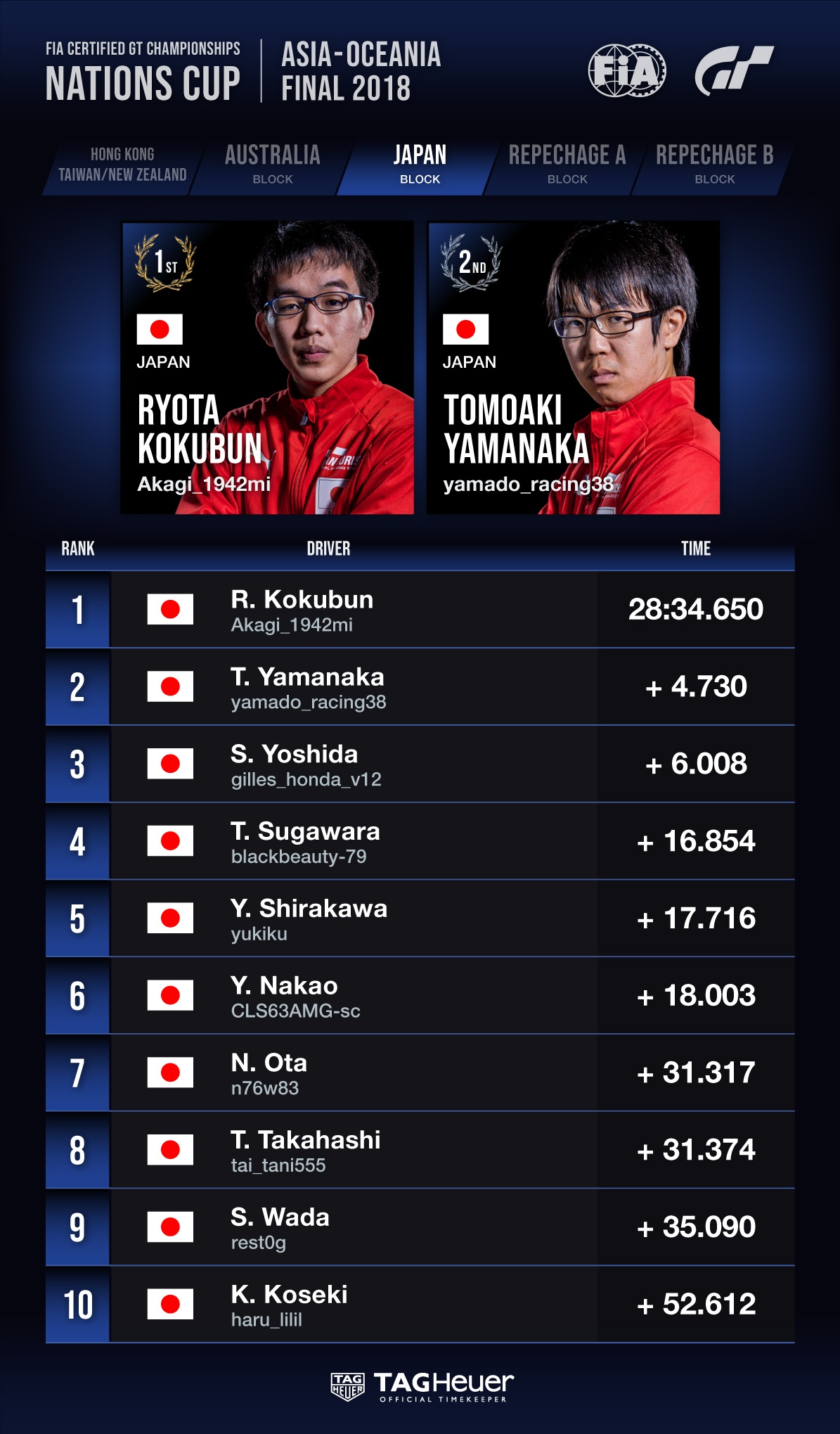