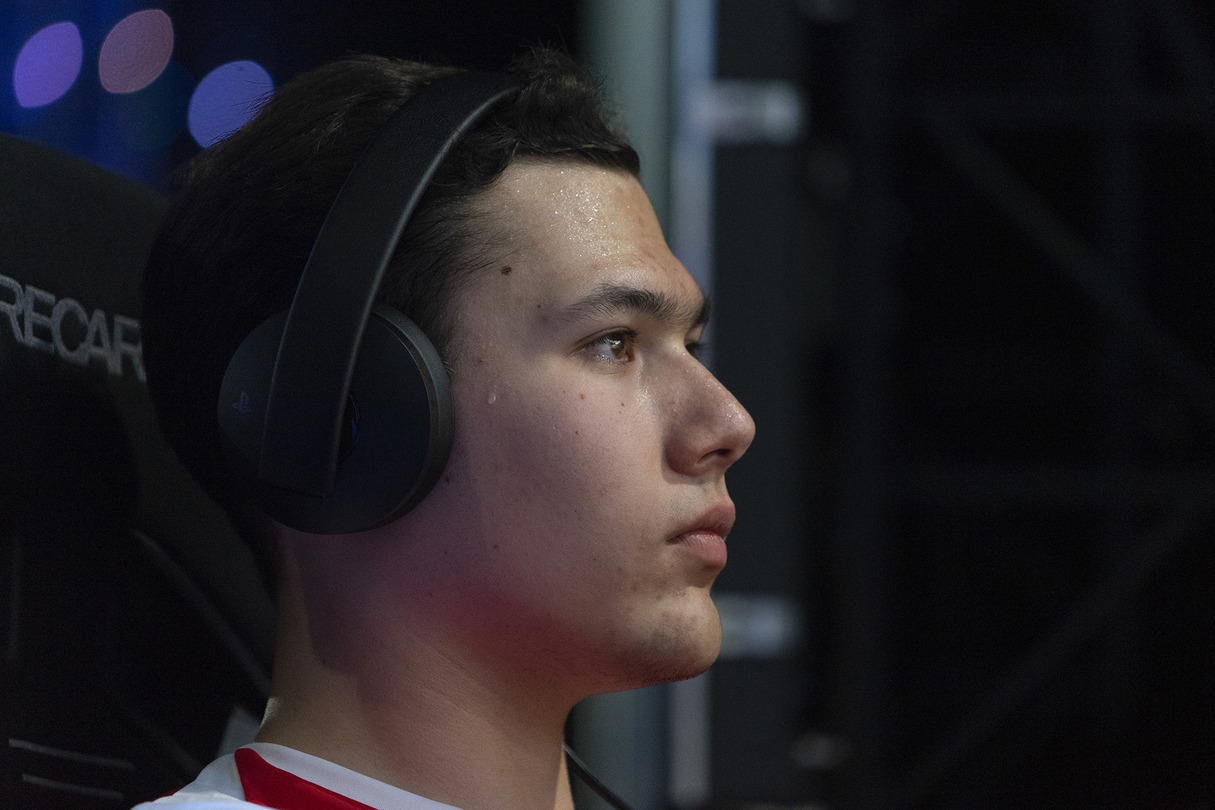 WORLD FINALS
The Repechage: One Last Chance for Four Drivers to Make it to the Finals
FIA Gran Turismo Championships 2018 World Finals/Nations Cup
11/25/2018

The top four finishers in the repechage would advance to the finals. The venue for this fateful battle was the "Red Bull Ring," and the players did not disappoint, as each fought hard to the end in their Gr.4 cars to stay alive in the tournament.

Chilean Nicolás Rubilar (FT_NicoR) led the pack through the first turn and did not give away an inch as he navigated his Porsche through the corner, a section of the track that is known for causing many accidents. 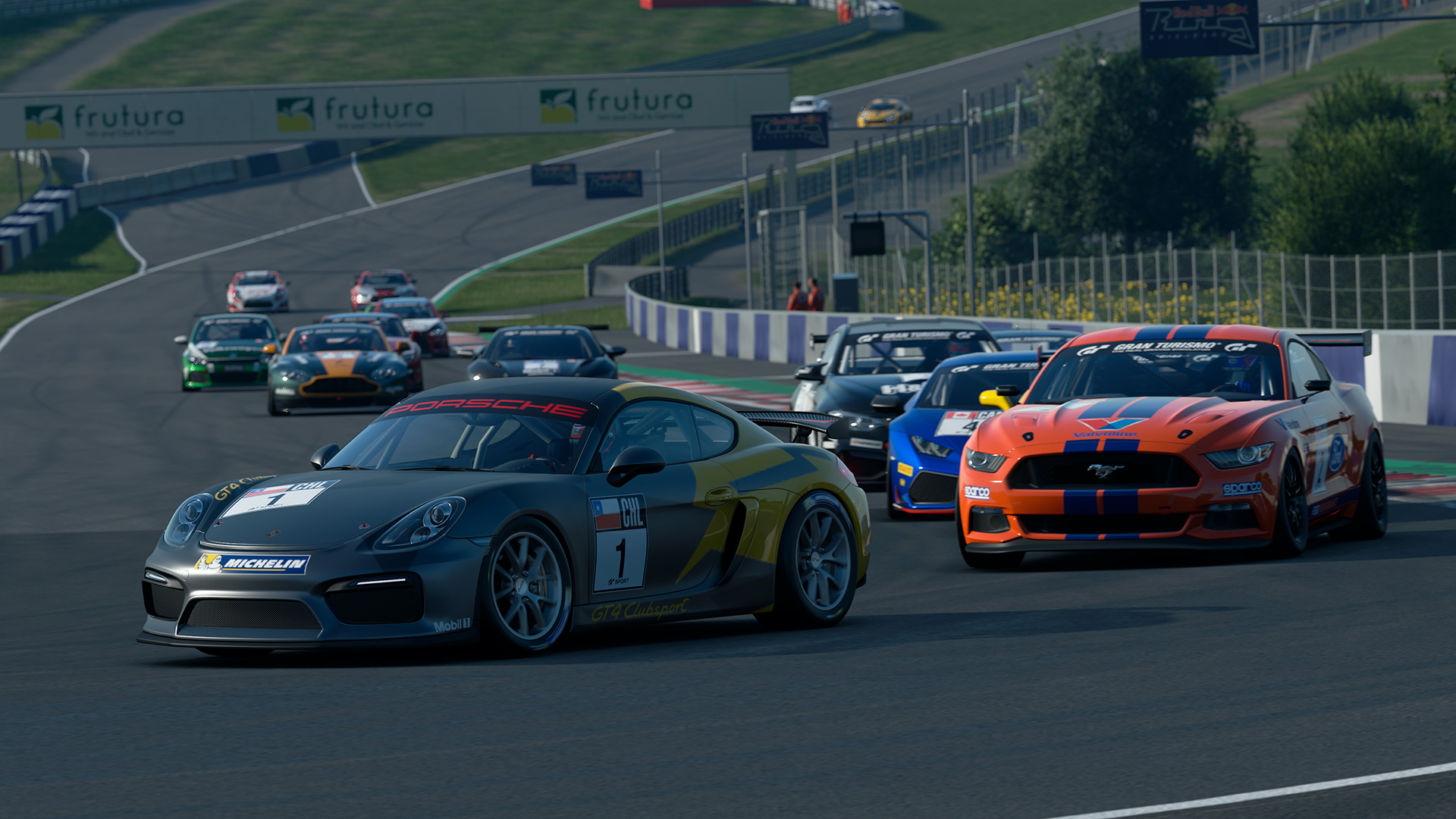 On the last corner of the first lap, Canadian Andrew Brooks (Deafsun96), who was in 4th place, overran the entry, which resulted in a penalty that dropped him out of the top four. 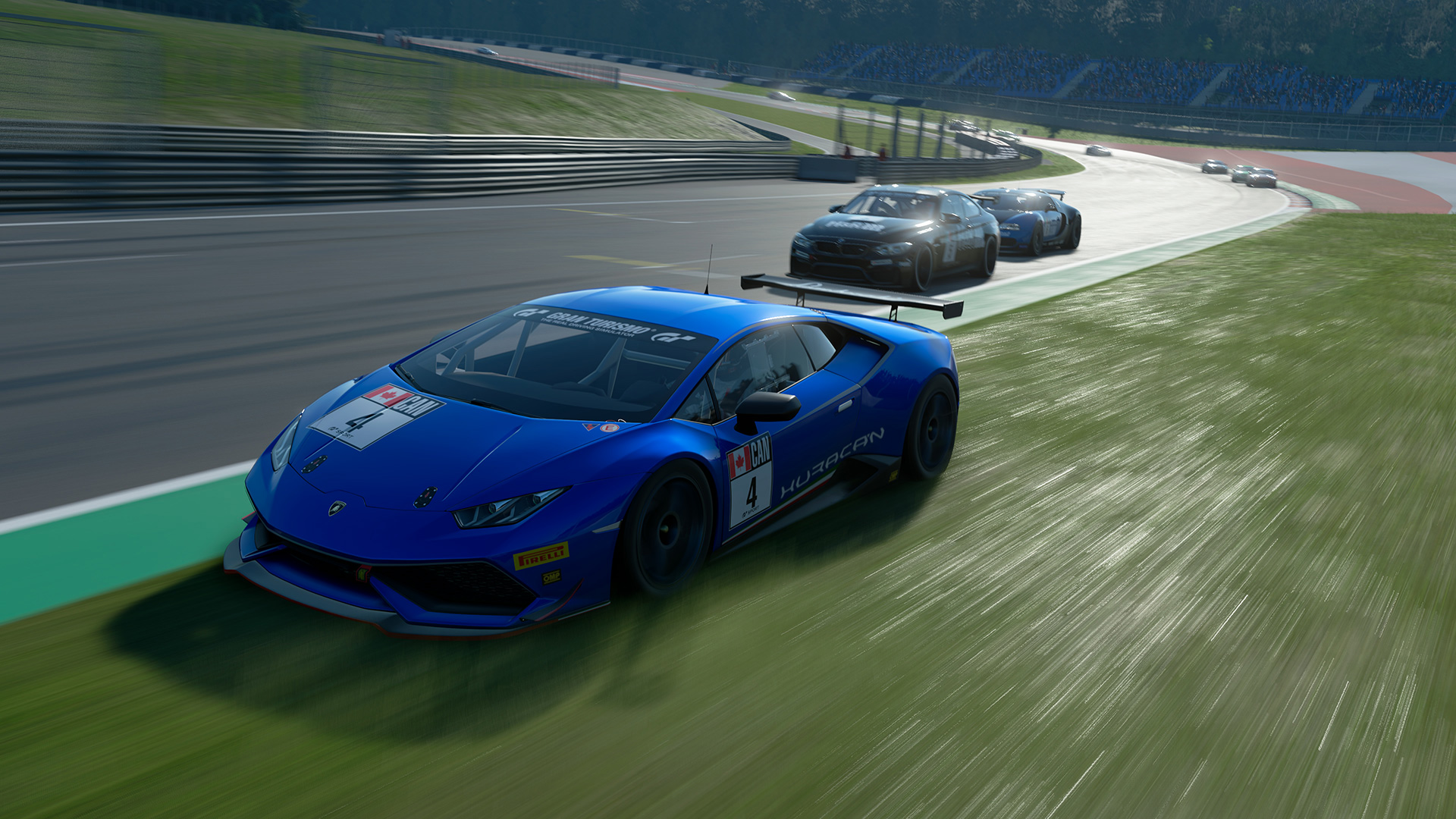 There were plenty more incidents to come. On Lap 3, a lapse of judgment on the part of British driver Adam Suswillo (GTP_Aderrrm), who was running in 2nd place, led to him to be overtaken by Australia’s Cody Nikola Latkovski (Nik_Makozi). 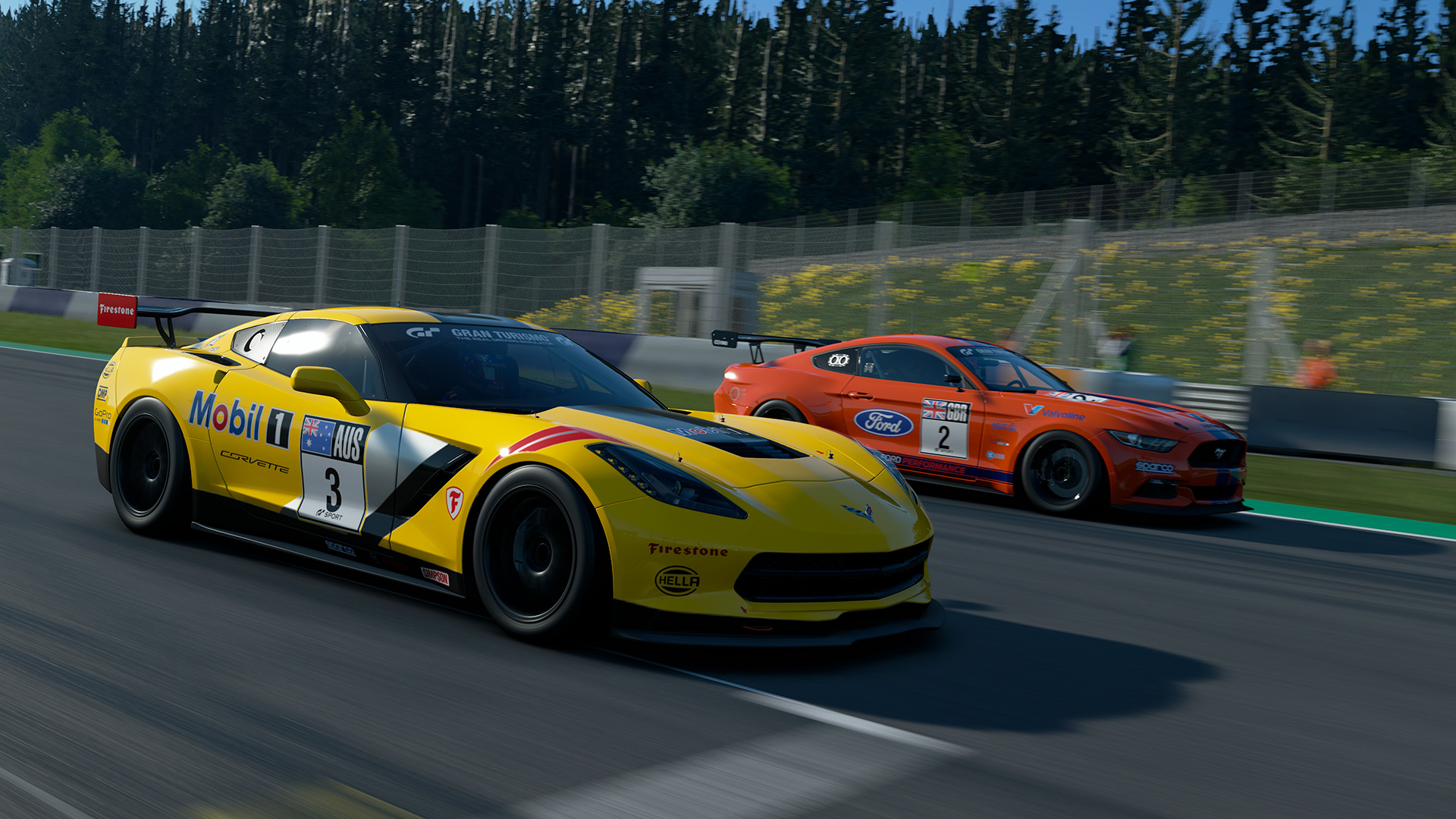 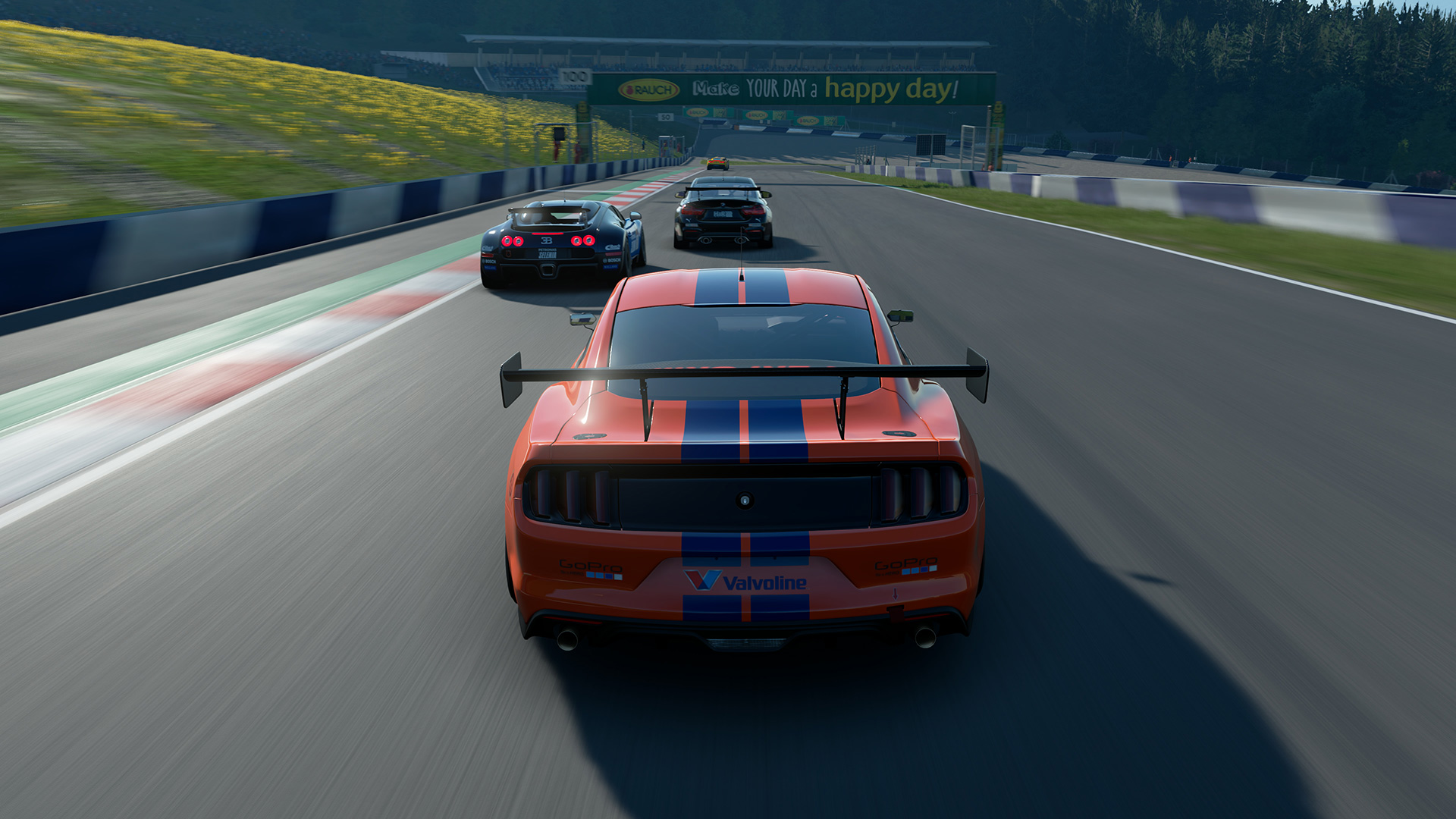 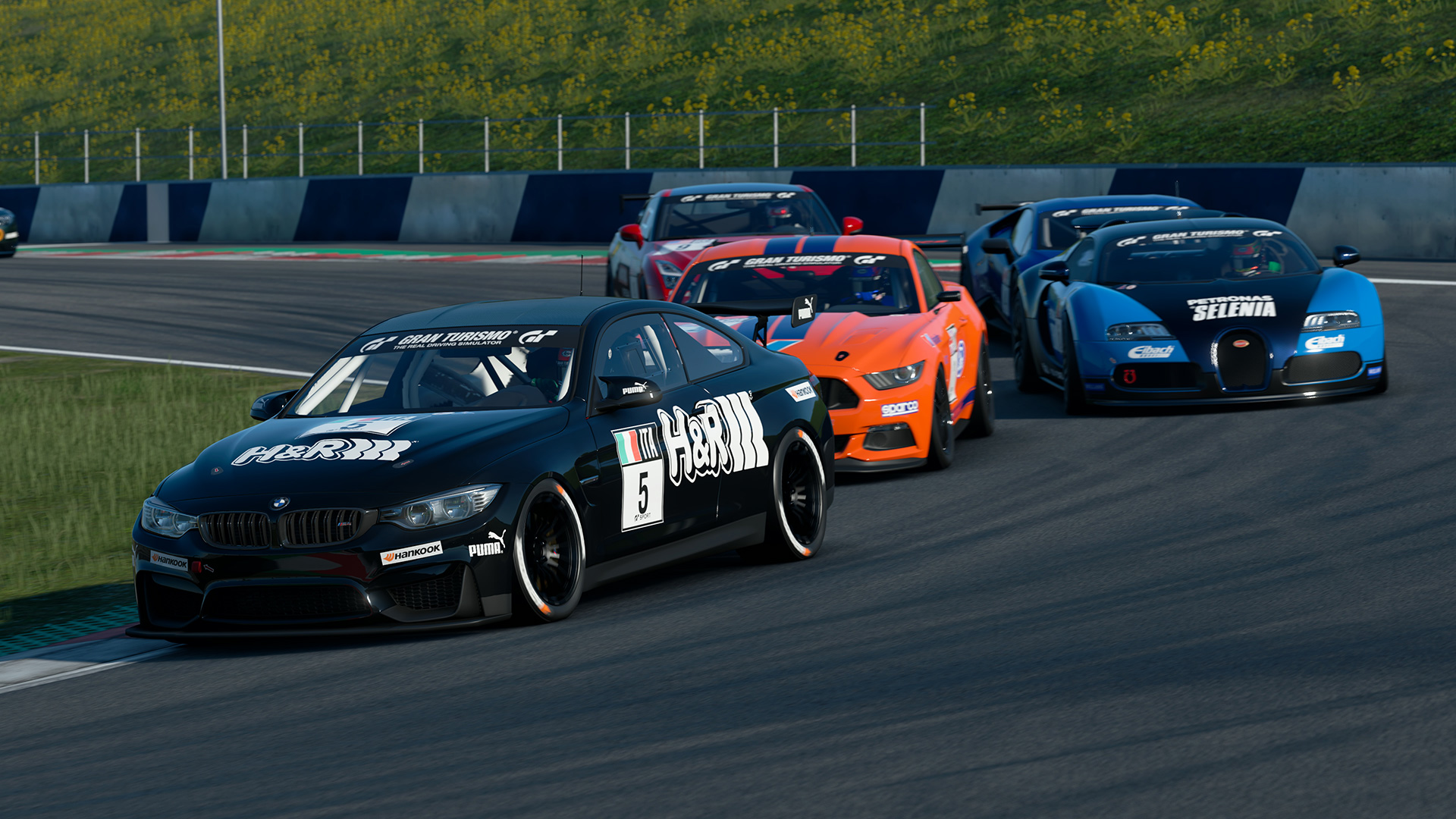 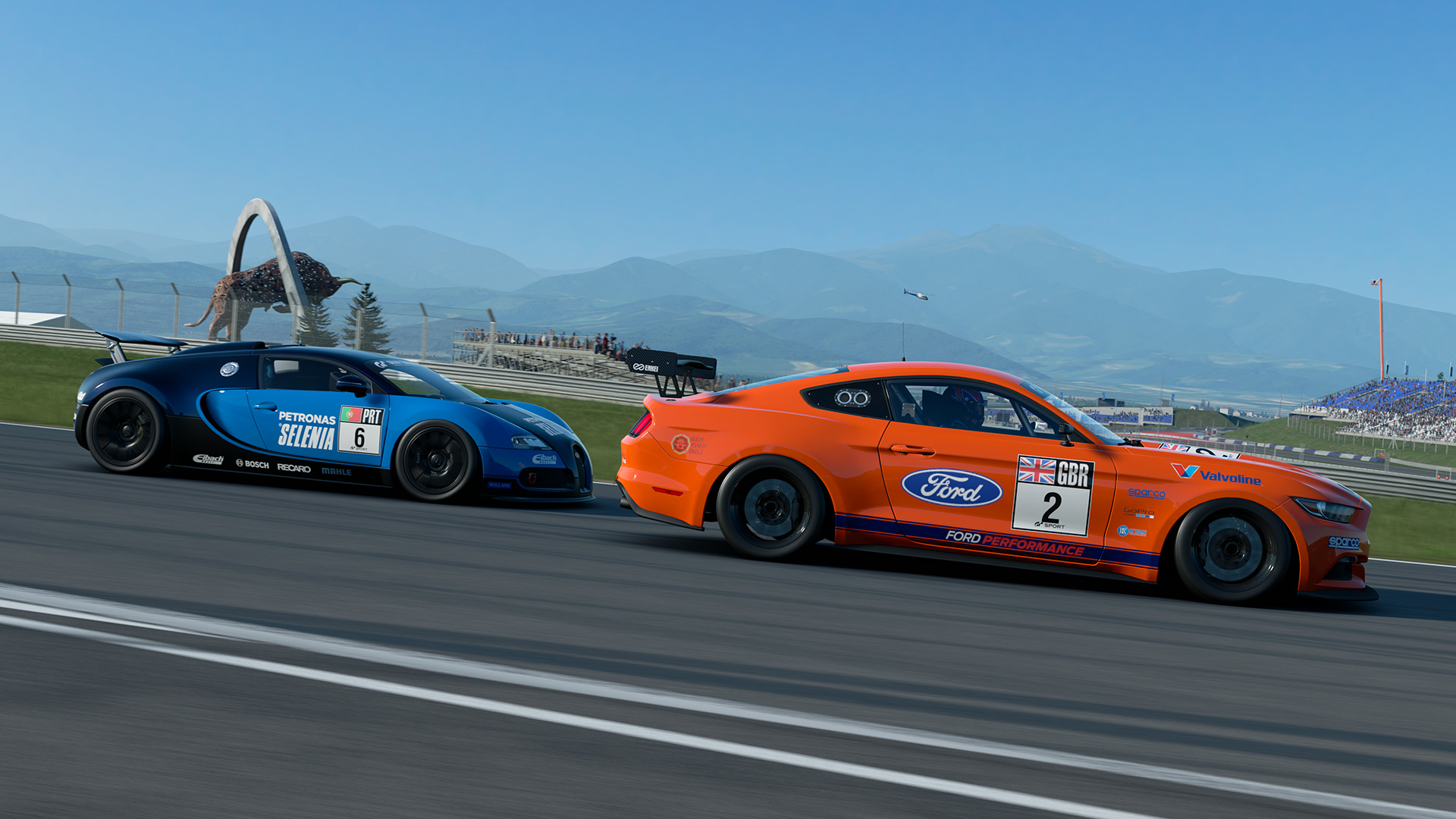 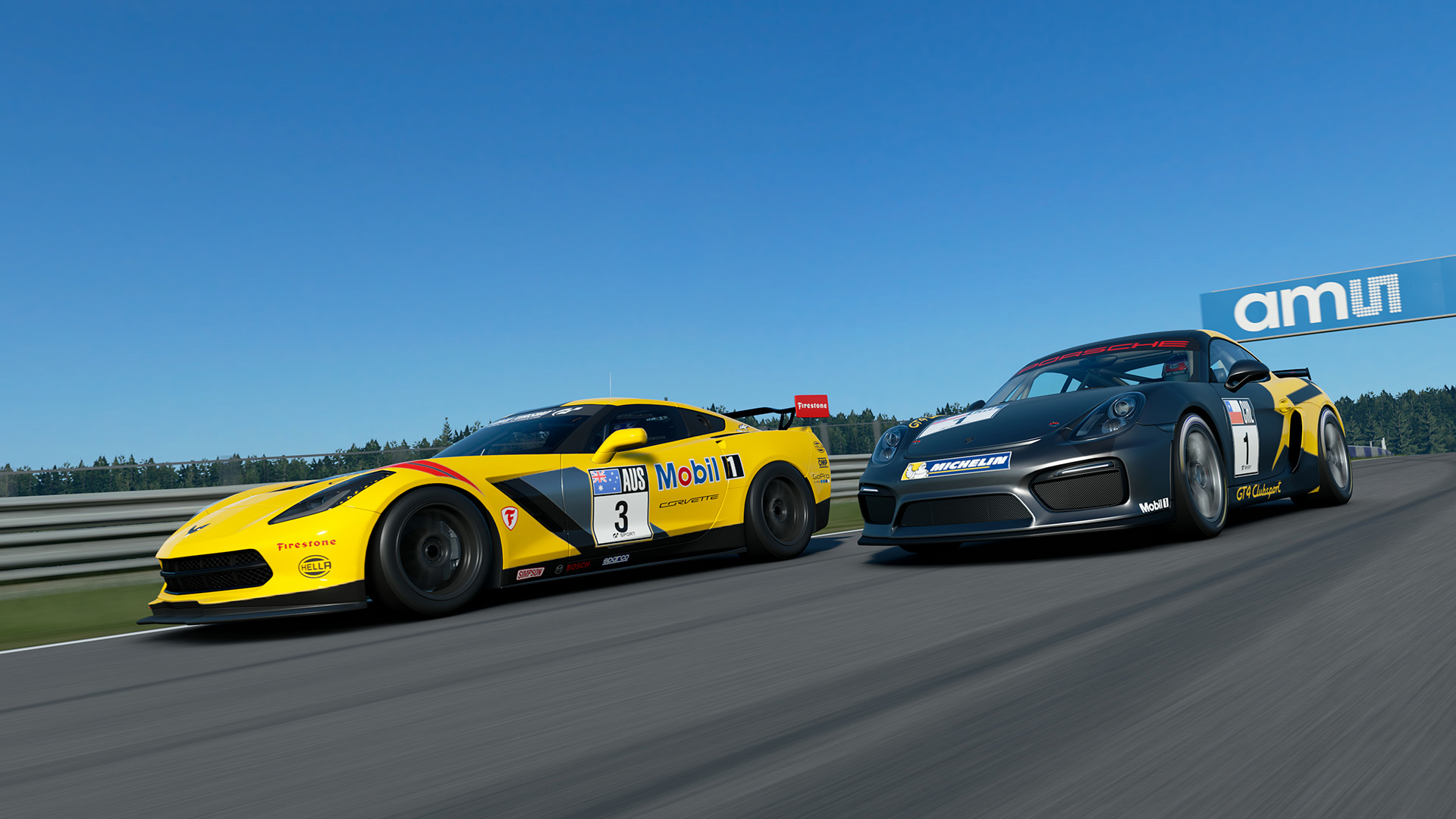 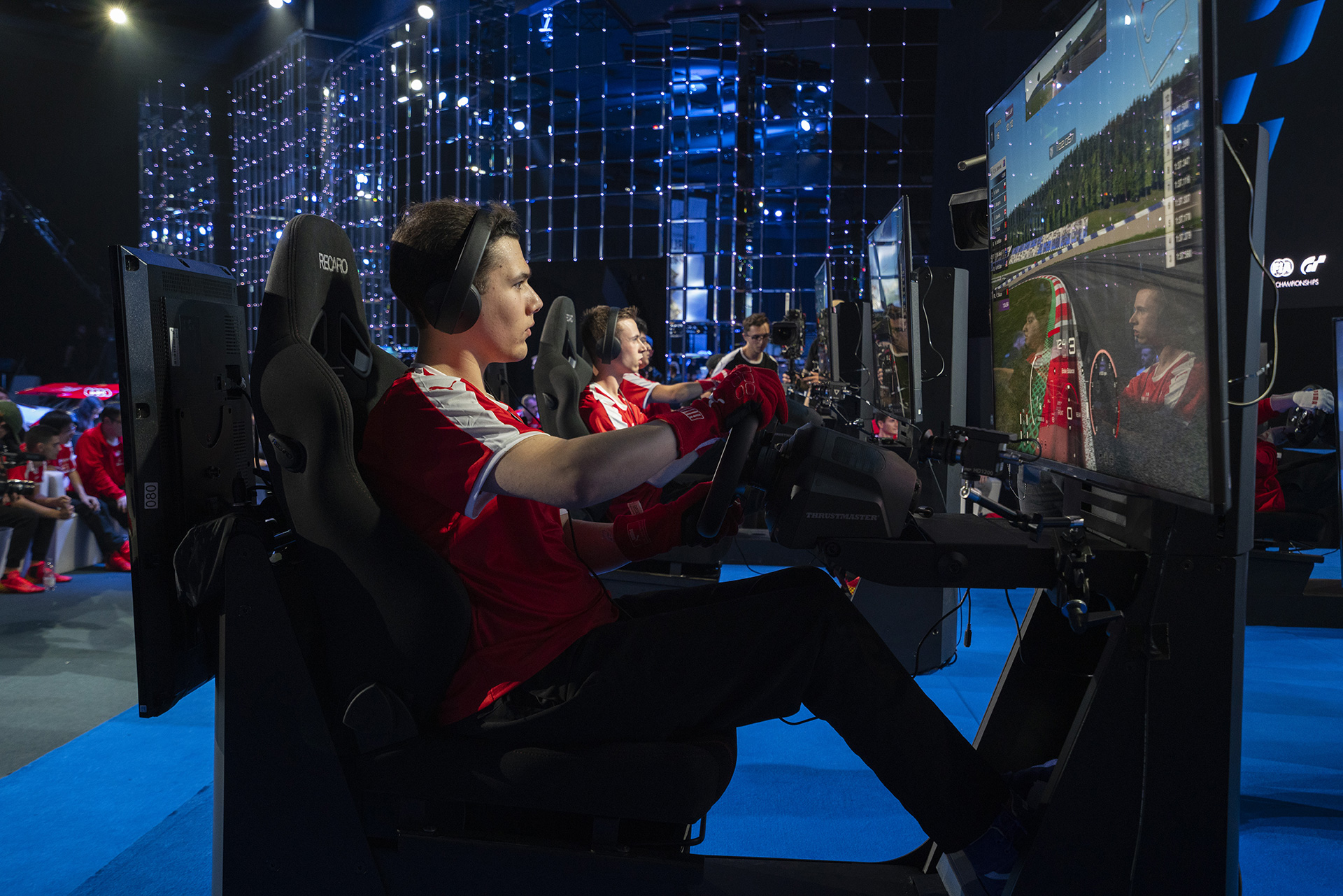 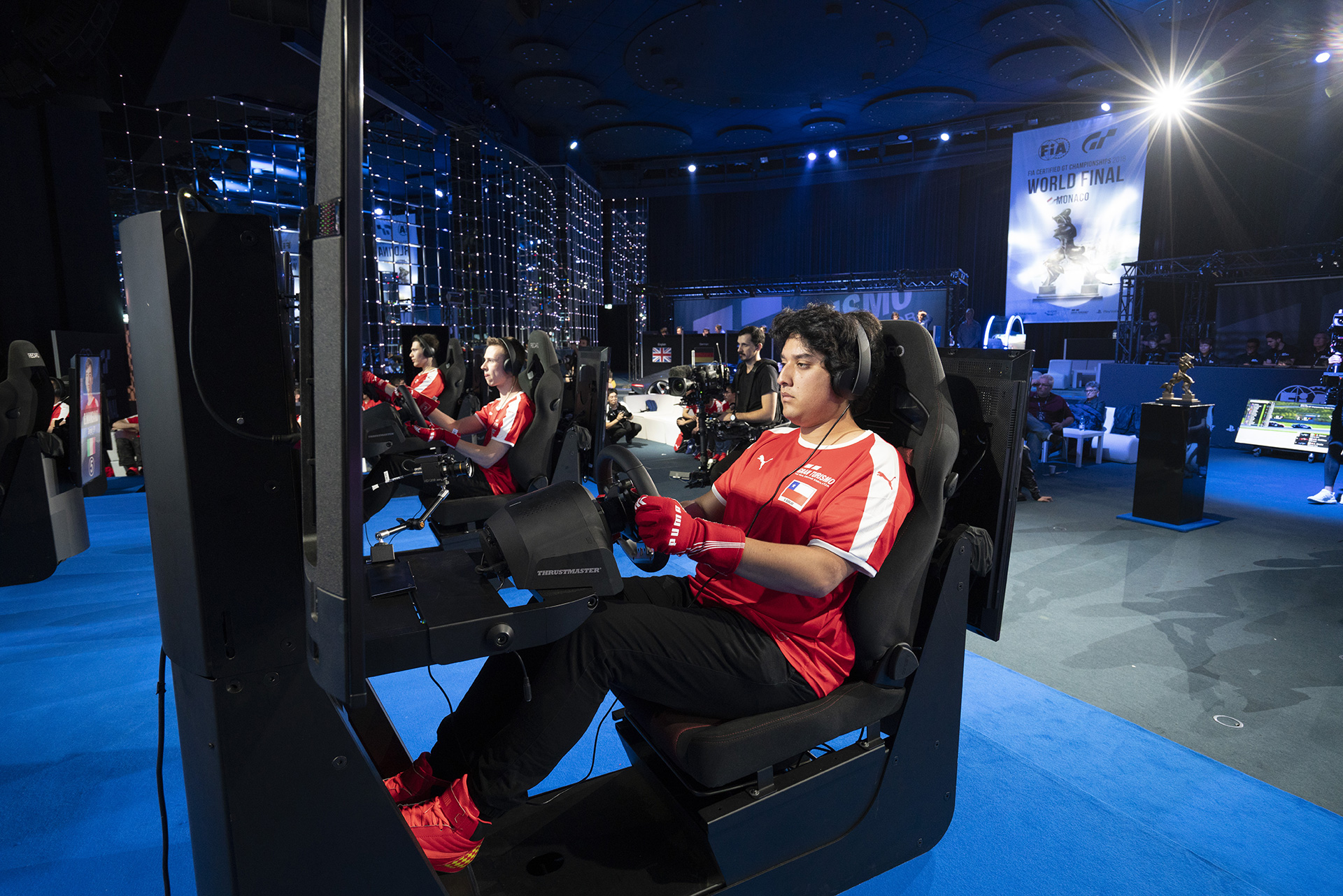 Latkovski (Nik_Makozi) was able to hold onto the lead and win the race. It was evident that the skills he acquired in his battles against Japan’s top drivers in the Asia/Oceania Online Series served him well here.

Rubilar (FT_NicoR) held onto 2nd place, with Mangano (Giorgio_57) coming in 3rd and Suswillo (GTP_Aderrrm) taking 4th. These four drivers were now onto the final. 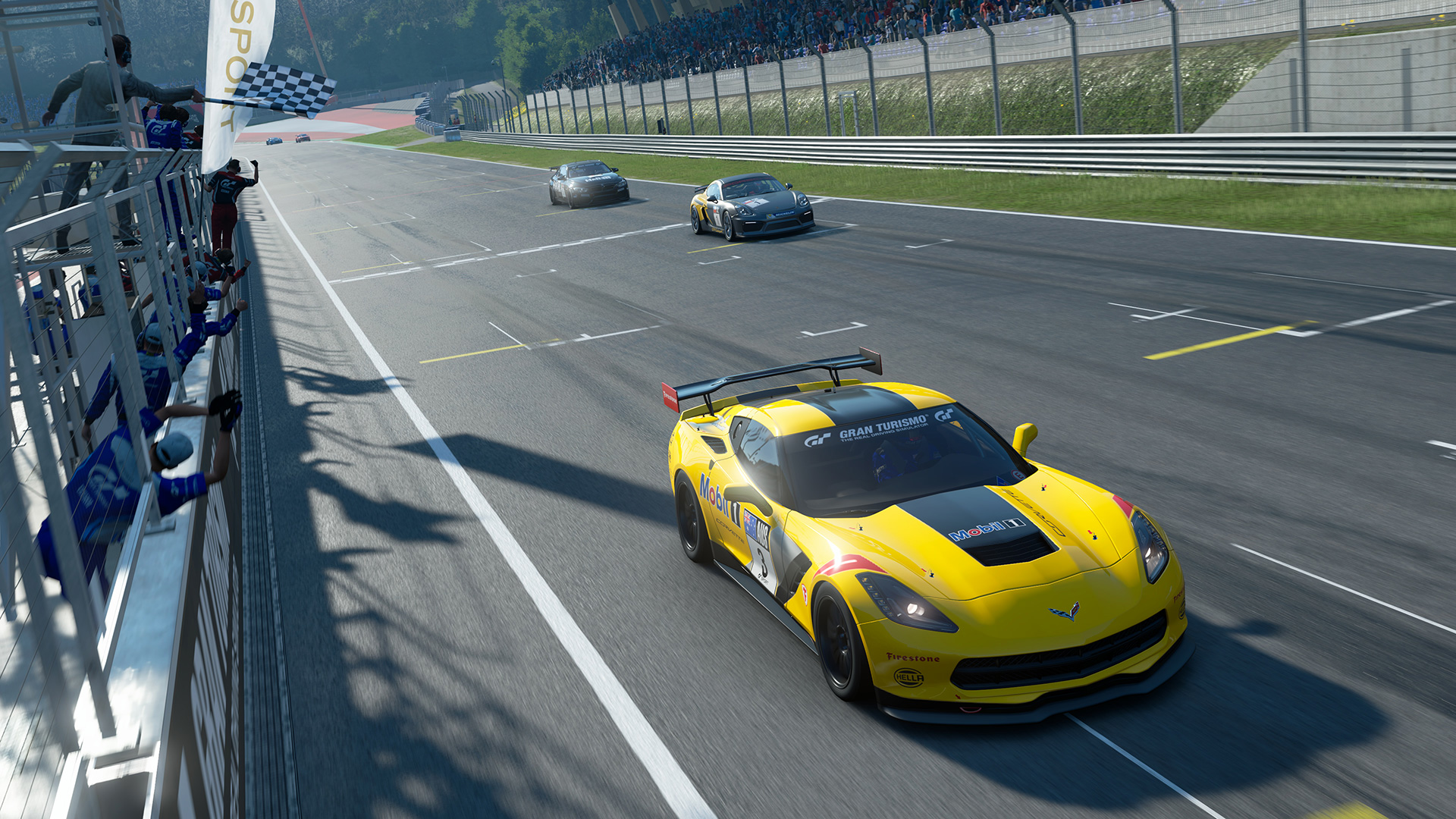 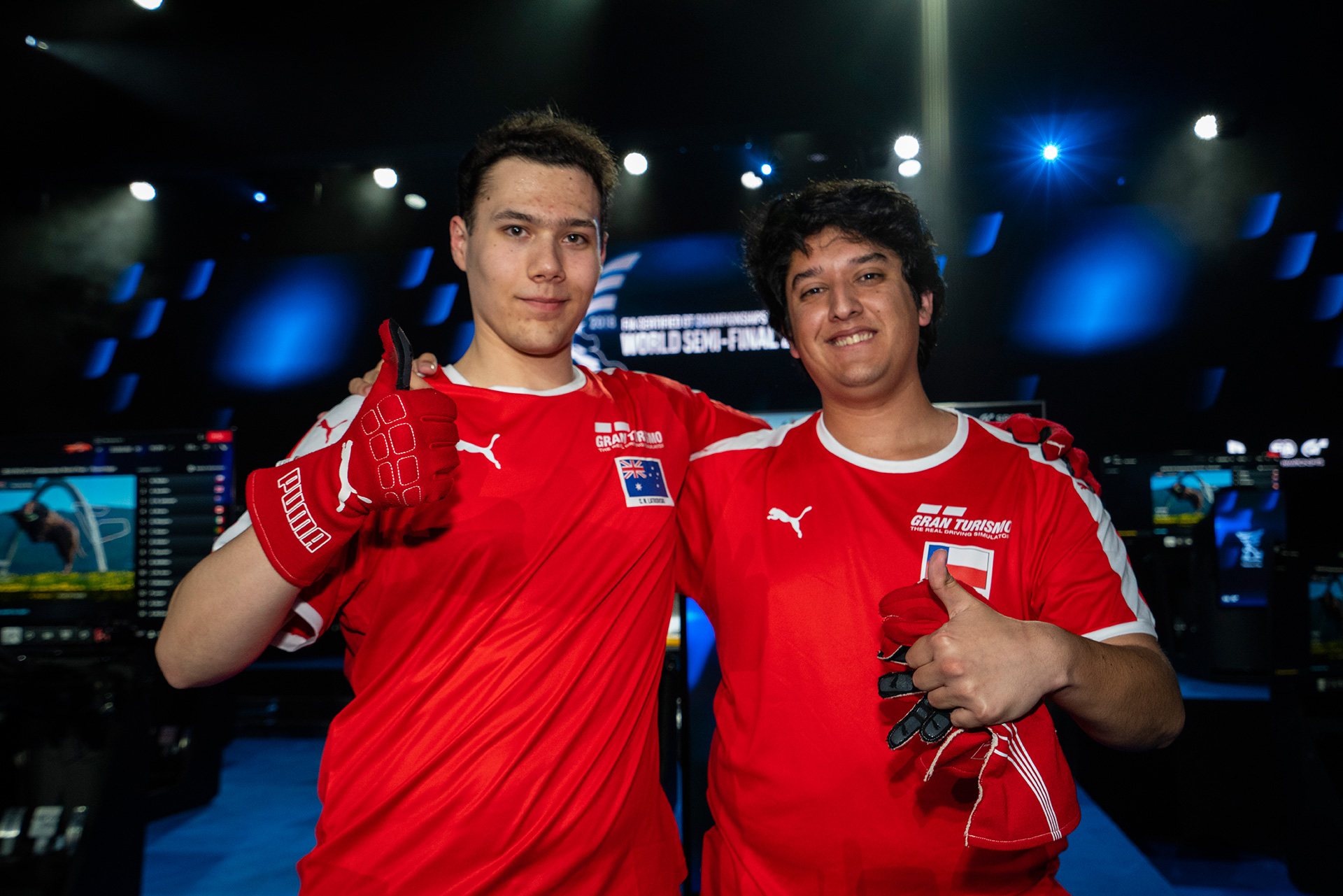 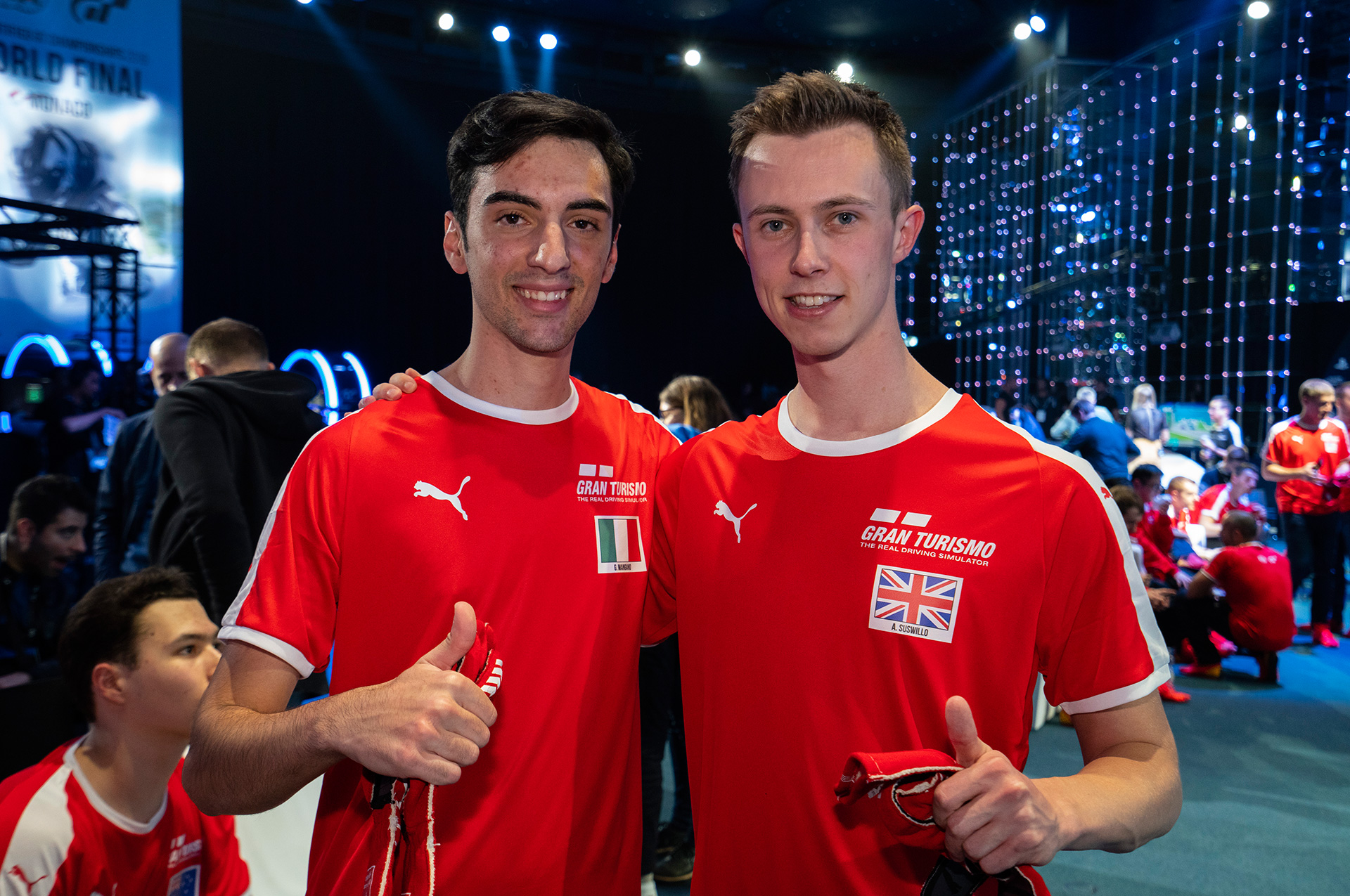 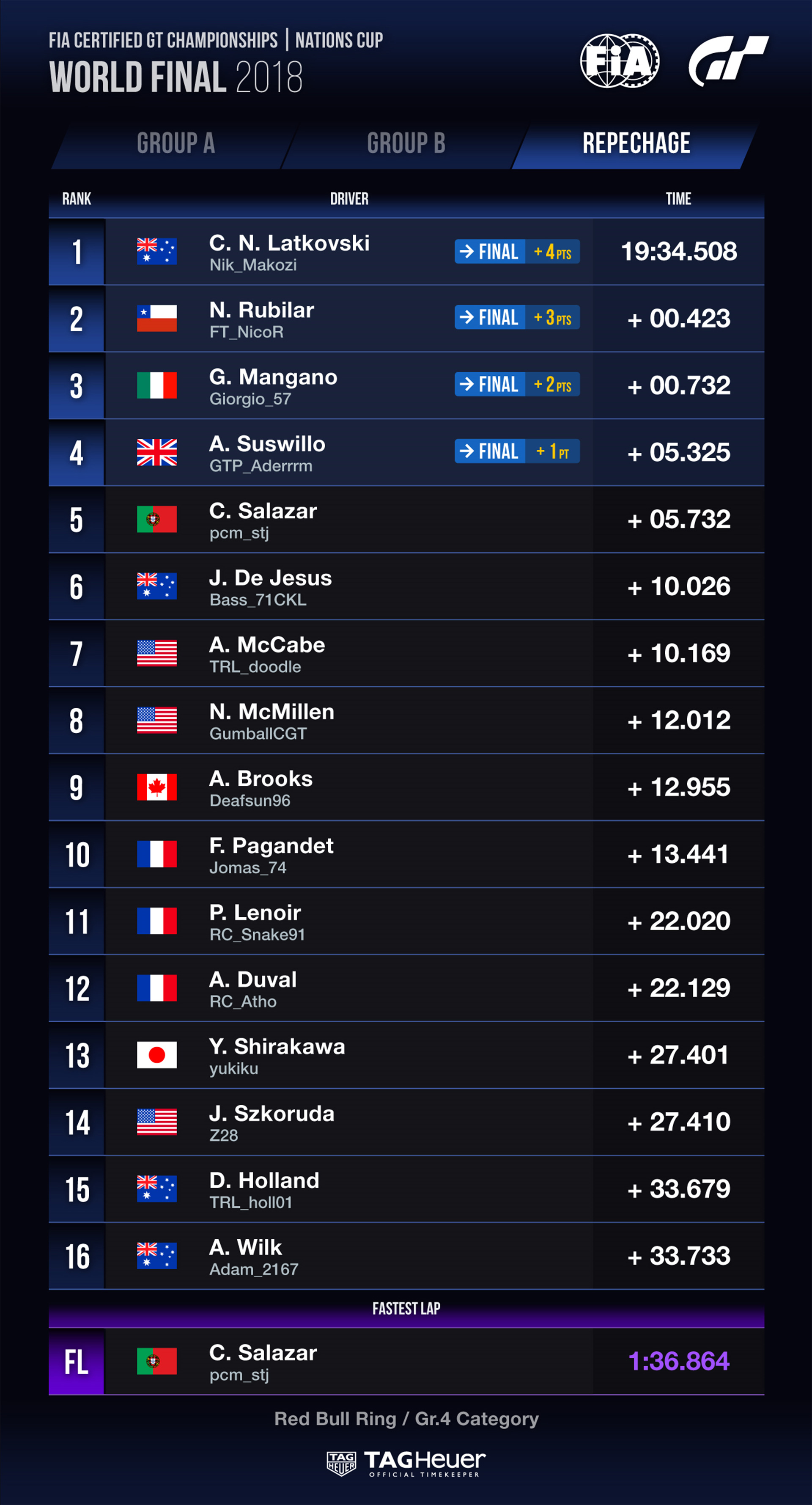