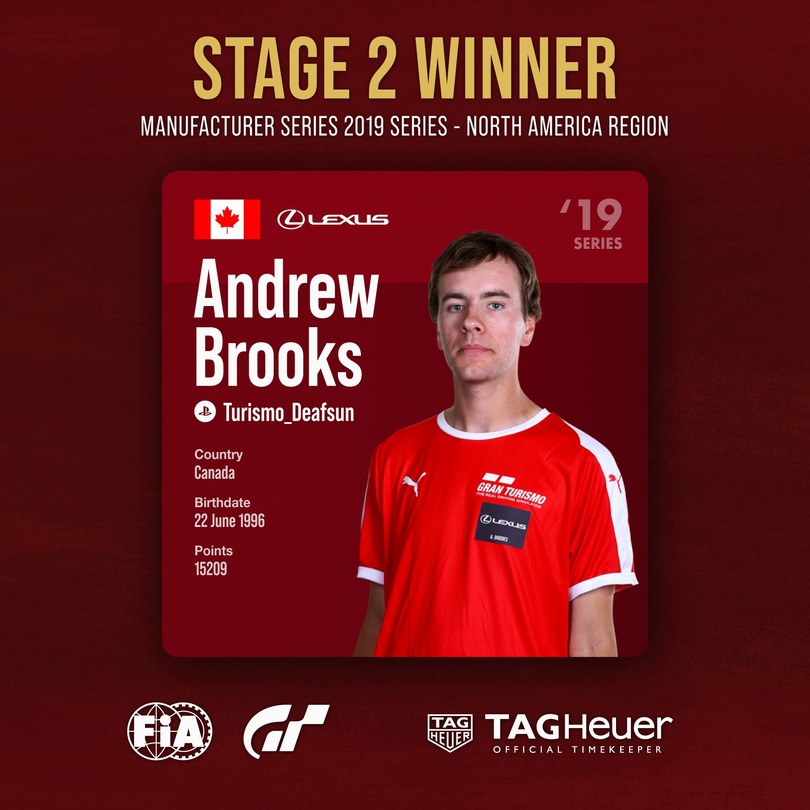 Stage 2 of the 2019 Manufacturer Series got underway on August 3rd. Lexus (Turismo-Deafsun) went into the stage with a commanding lead of 483 points over Ford (TRC_Stagger) in second place.
Ford (TRC_Stagger) did not perform as they'd have liked in the early rounds, and struggled to pick up points. This caused them to drop down the series rankings.
In their place, a surprise underdog announced themselves with style. FT_Ant, who had been driving for Chevrolet until last season and was now driving for Mercedes-Benz, racked up a hugely impressive 2,770 points in Round 11, putting pressure on Lexus (Turismo-Deafsun) at the top of the pile.