The folks at Sony AI demonstrated their most recent version of the AI program, Gran Turismo Sophy (GT Sophy). The scene was the Gran Turismo World Series 2022 Showdown, which took place on July 30 and 31 at Red Bull Hangar-7 in Salzburg, Austria, where the best GT drivers had gathered.

Since its unveiling in February 2022, Sony AI has continued to evolve the capabilities of GT Sophy, developed in collaboration between Polyphony Digital, Sony AI and Sony Interactive Entertainment, to make it more accessible to the Gran Turismo driver community. 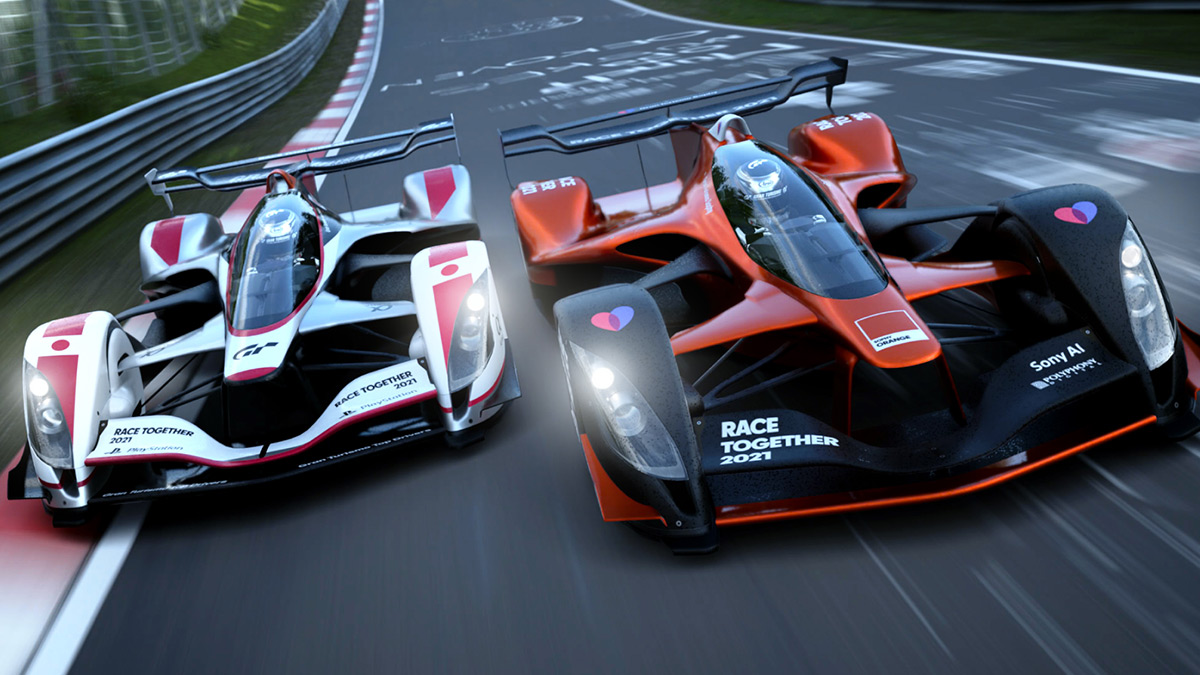 To showcase its capabilities thus far, an exhibition race featuring GT Sophy against the best GT drivers, a list that included Valerio Gallo, Igor Fraga, Emily Jones, and Tomoaki Yamanaka, was held on July 31. You can watch the exhibition race on the GTWS Showdown Nations Cup program list.

It was a truly fascinating race, as GT Sophy's capabilities were tested against the world's best Gran Turismo drivers at the first live event in more than two years. 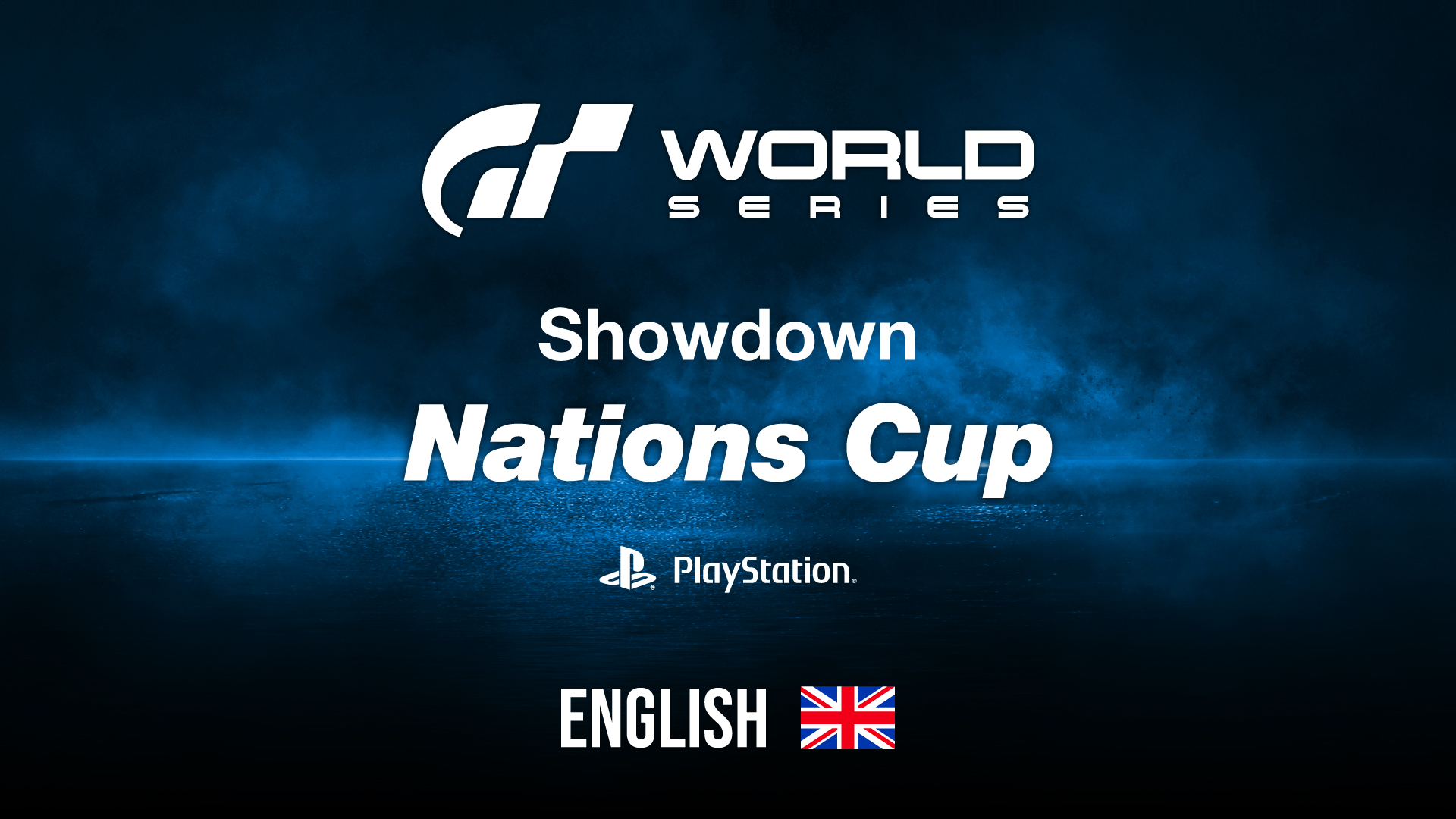 © 2023 Sony Interactive Entertainment Inc. Developed by Polyphony Digital Inc.
Manufacturers, cars, names, brands and associated imagery featured in this game in some cases include trademarks and/or copyrighted materials of their respective owners. All rights reserved. Any depiction or recreation of real world locations, entities, businesses, or organizations is not intended to be or imply any sponsorship or endorsement of this game by such party or parties. "Gran Turismo" logos are registered trademarks or trademarks of Sony Interactive Entertainment Inc.