Presenting an image of a Sportscar beyond 2030. McLaren reveals their Ultimate McLaren Vision Gran Turismo 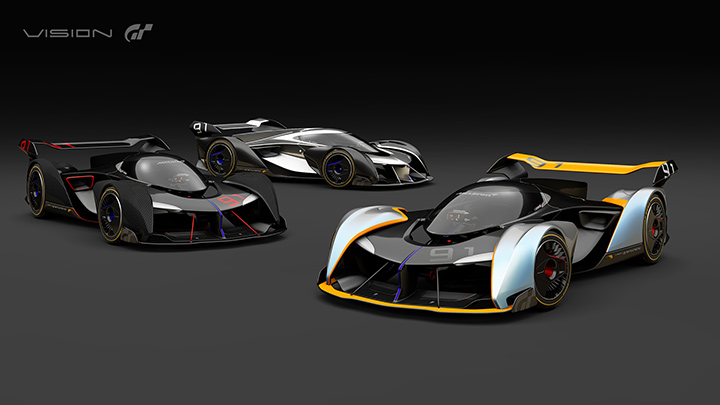 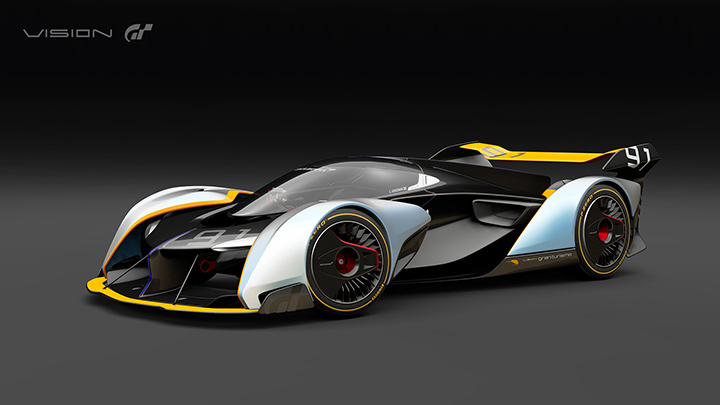 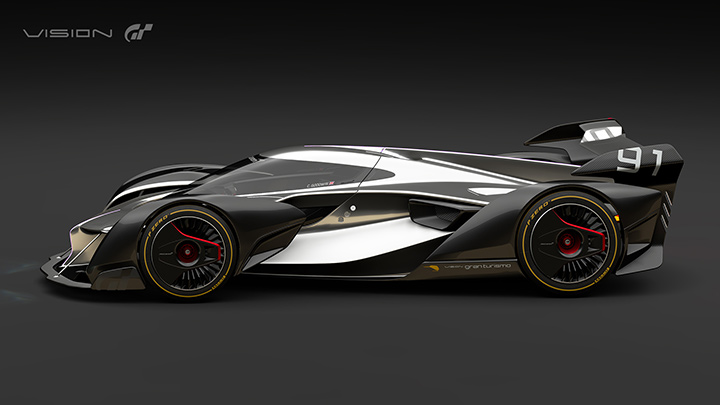 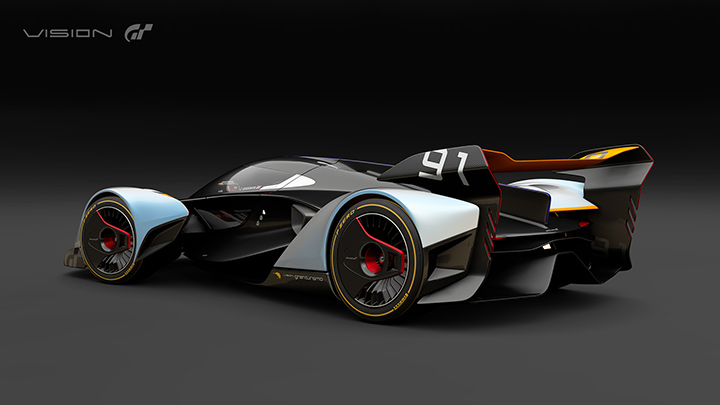 Ever since establishing the McLaren Automotive roadcar department, in 2010, McLaren has continued to bring a variety of high performance cars into the world. The Ultimate McLaren Vision Gran Turismo is a car McLaren developed in sight of the year 2030 and beyond.

The car which Gran Turismo Producer Kazunori Yamauchi participated in development brings to life an overwhelming sense of the future, while maintaining its inherent principles established by McLaren over the years: To put the driver first. 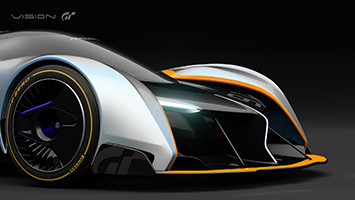 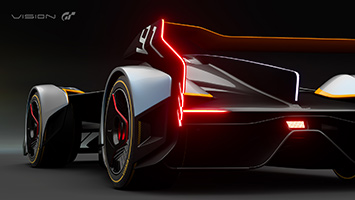 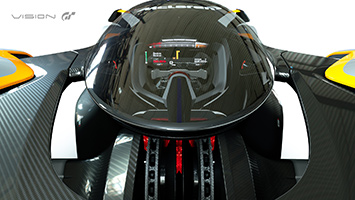 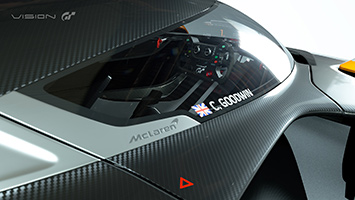 The cabin which composes the car’s main structure places the driver lying on their front, while the car wraps around them. The resulting extreme cabin-forward layout means that the driver has perfect sight of a circuit corners apex. And the teardrop shaped canopy covering the driver carries on the advantage of McLaren roadcars in providing great visibility. 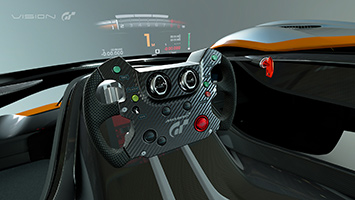 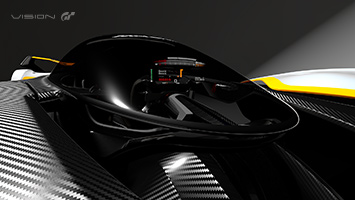 Mounted behind the cabin is McLaren’s 4 liter V8 Twin Turbo engine. The engine drives the rear wheels, but the front ‘pods’ containing the front wheels house high output electric motors, which drive the front wheels. Combined, the system output reaches 1150ps. The front disc brakes are mounted inboard to reduce unsprung mass, and the driver is able to view it directly to check its temperature and condition.

Its aerodynamics also represents a breakthrough. The Ultimate McLaren Vision Gran Turismo is optimized so that the body itself produces optimum aerodynamics, keeping independent aero parts to a minimum. While cornering, the covers near the air inlet covers will open to produce drag and downforce. As a result, it greatly reduces the number of moving parts and helps to reduce weight. As can be expected from McLaren who introduced carbon fiber first into the world of F1 racing, this machine also utilizes carbon in various components, keeping weight down to a mere 1000kg. 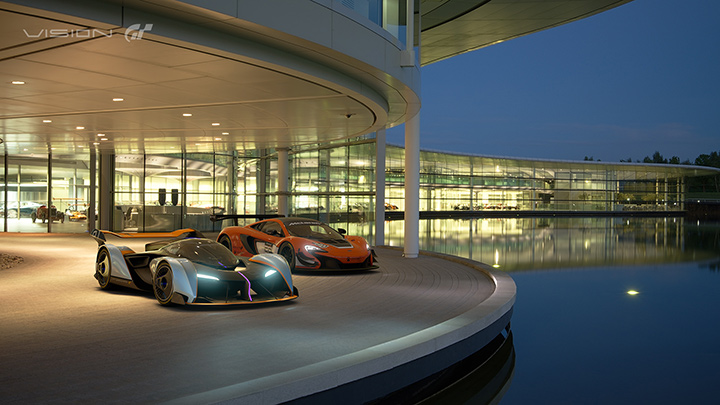 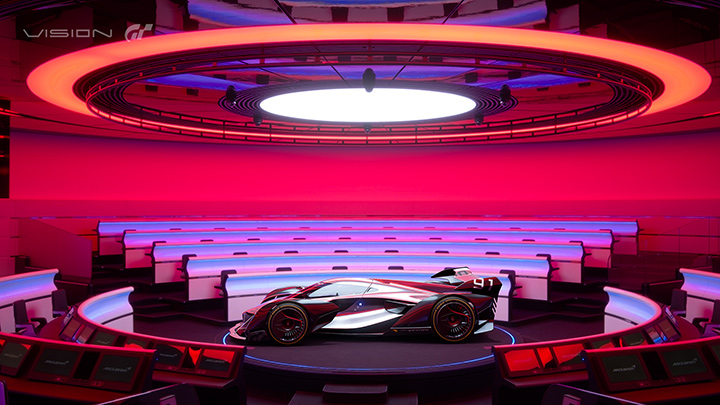 3 liveries can be selected for the Ultimate McLaren Vision Gran Turismo, from ‘Performance’, ‘Ulterior’, and ‘Noir’. We hope you will experience the sensory overload of incredible sound and awe-inspiring acceleration in ‘Gran Turismo Sport’, due to release soon. 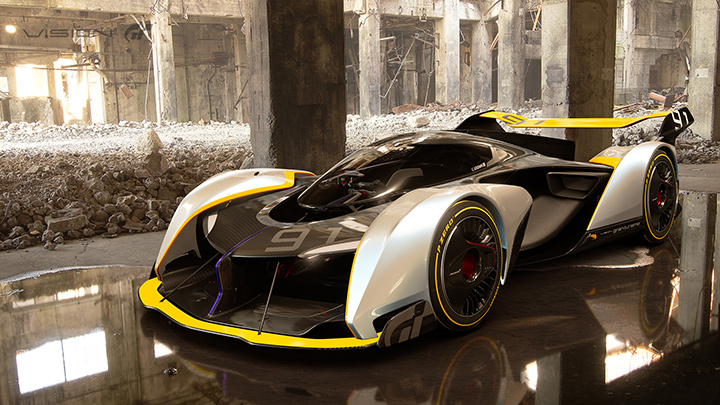 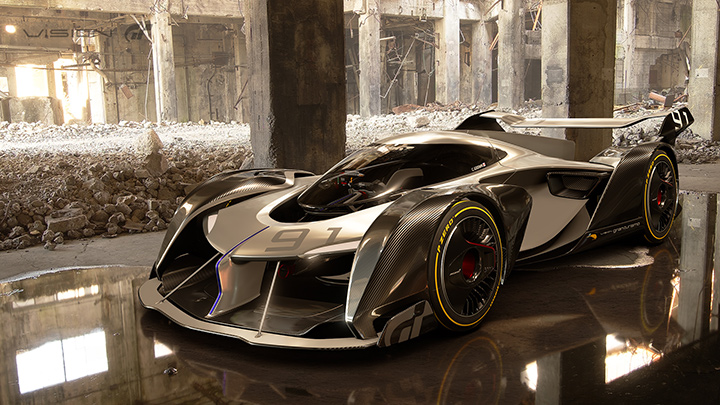 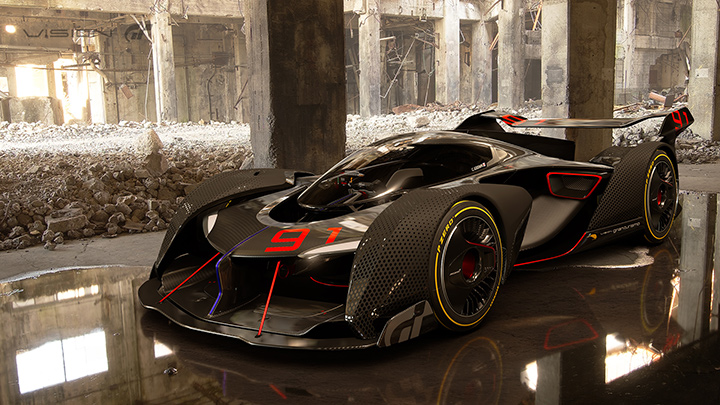 “We wanted to break new ground and to innovate and the McLaren Ultimate Vision Gran Turismo does exactly that. It puts the driver absolutely at the center of the action, delivering a sensory overload with incredible sound and awe-inspiring acceleration. From the game player’s point of view, the driving experience in this car will be like nothing else: the amazing glass cockpit and the motorcycle-like driving position – with your head far forward, almost right above the front axle – combine to allow you to see exactly where the apex of the corner is so you can shave vital milliseconds off each lap. More than anything though, the McLaren Ultimate Vision Gran Turismo is a stunning looking car. The design form communicates exactly what the car’s mission is and what its intentions are: it’s the ultimate expression of the McLaren design pillars and principles we have already established, futured into the 2030s.”

“I created the Vision Gran Turismo project to give car manufacturers the opportunity to design something that has all of the characteristics of their brand, and will live on as a playable vehicle in Gran Turismo. Many of the cars have become legendary in their own right, continuing to shine for years and attracting players from different eras. For me, a car needs to be an extension of the driver; I am focused not just on the appearance, but on the handling, the sound of the engine, and the feeling you get when you are racing. So, it was an honor to work with McLaren to bring the Ultimate Vision Gran Turismo to life, and to put such a car on the circuits of Gran Turismo Sport for players to enjoy driving at the limit.” 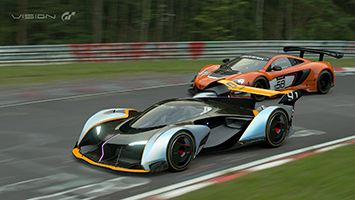 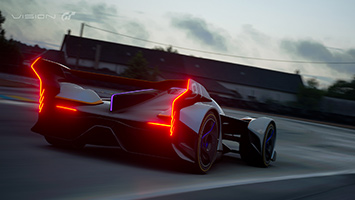 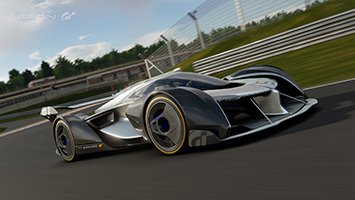 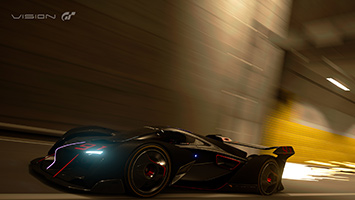 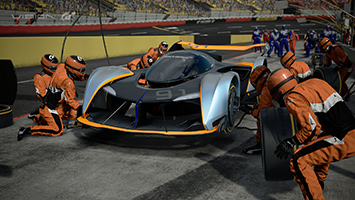 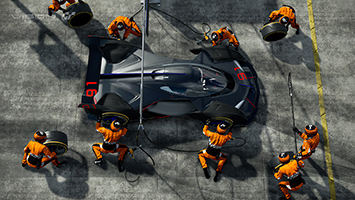