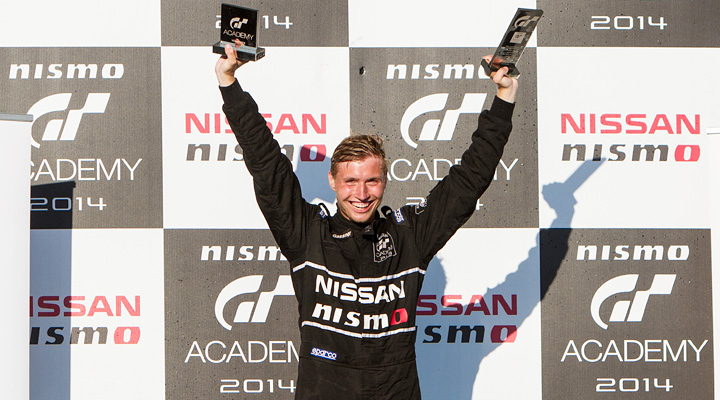 In its third successive year running, the stand-alone German GT Academy attracted over 65,000 online competitors in 2014, with a rising standard to last year thanks to increased popularity and awareness within Germany.

Alongside the traditional Gran Turismo 6 qualifier on the PlayStation®3, new for qualification in 2014 was a free Facebook game entry mechanism, making the competition more accessible than ever. Along with the new Facebook game, live events returned to Germany for the duration of the online qualification in various environments across the country.

Never in its history has the national final of GT Academy Germany been so demanding and assorted. 28 finalists were invited to prove their grounds in a three-day event ahead of the famous 24hrs race at Nürburgring – all eager and hungry to earn one of eight tickets for Race Camp. In addition to just proving their abilities online, candidates were given a number of new challenges inherited from Race Camp activities. A simulated press conference (in English only), for example, was held as a test of their communication skills, before then driving a Nissan 370Z NISMO through an arduous parkour around cones and on water. A further taste of events to come took form as selected candidates were asked to jump out of a plane in a skydiving tandem jump, take on a friendly derivative of the infamous “Tough Mudder”, and overlook the incredible starting grid of the 24hrs race. The final eight for the Race Camp were selected by judges Nick Heidfeld and JP Krämer. 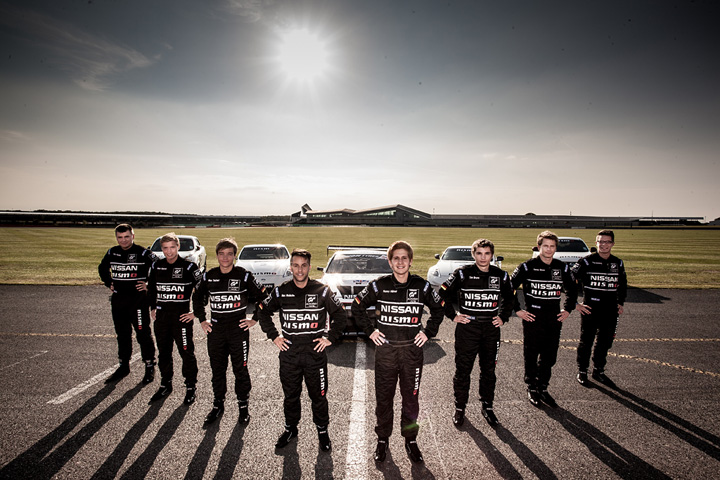 A little more than three weeks later, the final eight hopefuls found themselves at the Silverstone Race Camp. This year, there were many more exciting tasks and the competition started with driving the Nissan 370Z around Stowe Circuit and some driving control in a Caterham. New to the challenges was Gymkhana, where between the hangars of an old Airfield, two identical tracks were set up with different challenges including driving through a car-shaped gate, maneuvering around an “icy” road surface, drifting in circles to catch two balloons filled with water and doing a pit stop break test. All eight contestants raced in a two-by-two contest against each other where the losers would continue against each other to determine the eliminations for the day. 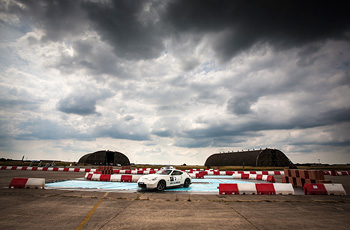 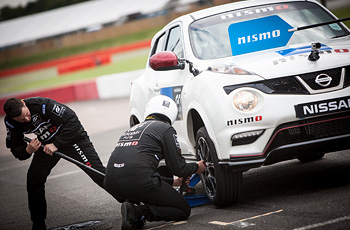 Intense and exciting challenges continued over the following days, such as Traffic Challenge to test overtaking and racing skills, pit stop challenges to test teamwork and handling under pressure, a buggy race and a very spectacular ‘Tank War’ race. 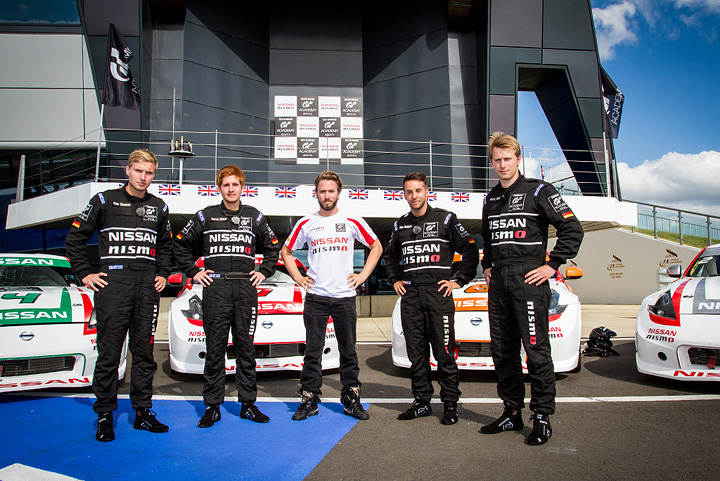 Four candidates – all of equal standing - were left on the last day, where uncertainties over who the winner would be made the final race unmatched in excitement in the history of GT Academy Germany. The final race was the closest ever seen, with Marc Gassner taking the checkered flag by just a fraction ahead of the second-placed Danny Giusa. 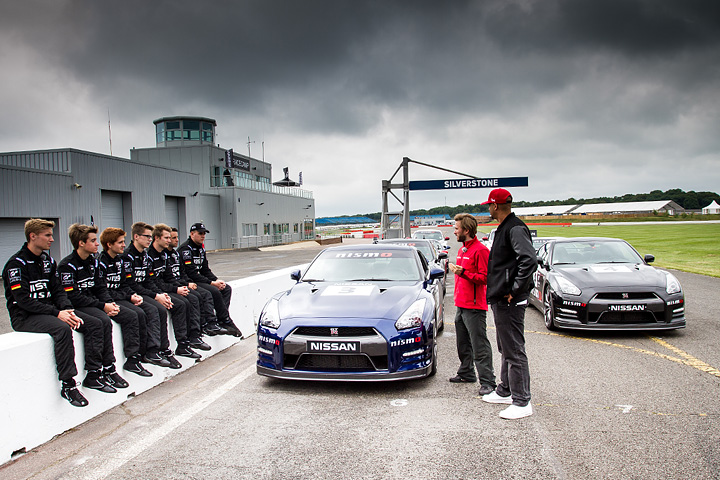 All along Race Camp, the participants enjoyed the support and guidance from judges including Rob Jenkinson and Christian Vann, as well as the wisdom of the Head Judge, Ex-Formula One Driver Nick Heidfeld and Nissan and Supercar Expert, JP Krämer.

Marc Gassner is the third German GT Academy Champion and will follow in the footsteps of Peter Pyzera and Florian Strauss. Marc will start his Driver Development Program early September at the famous Nordschleife to get the best preparation for his ultimate win – a race seat with Nissan in the 24hrs race at Nürburgring in May 2015.