After an intense 8 days that demanded constant focus, the GT Academy International race camp came to an end on the 26th of October, with Mexico's Johnny Guindi Hamui emerging victorious. 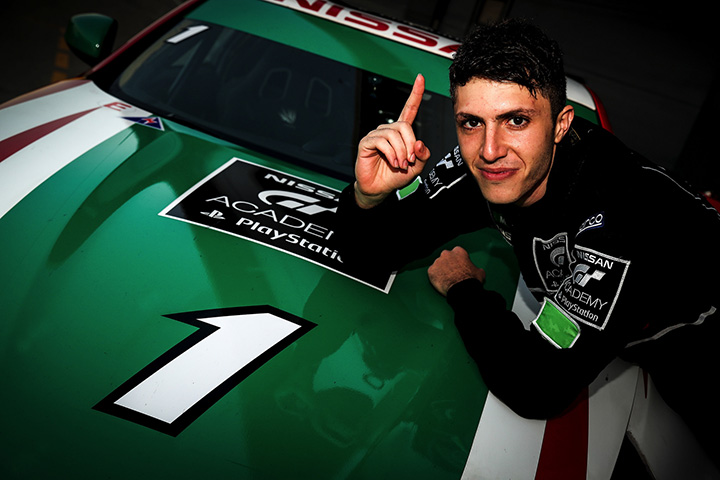 The format for this year's GT Academy was different to previous years, with drivers representing territories from all over the world to see which one would come out on top. The territories represented were Mexico, Indonesia, Australia, North Africa (Algeria/Morocco/Egypt), Thailand, and the Philippines. The qualifying rounds for each territory took place at Nissan dealerships, event spaces, and other locations such as shopping malls, where competitors took part in a specially designed Gran Turismo Sport time trial race. Over 135,000 people took part in the intensely competitive qualifying round, with the 20 fastest drivers from each territory proceeding to the regional finals. These were fiercely contested, whittling the 20 finalists down to just six for each territory. These 36 drivers then proceeded to Silverstone, one of the fabled homes of racing, to face off against each other. 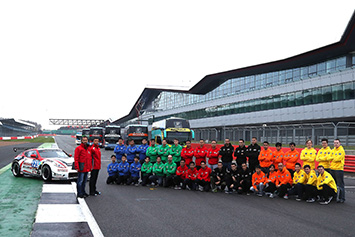 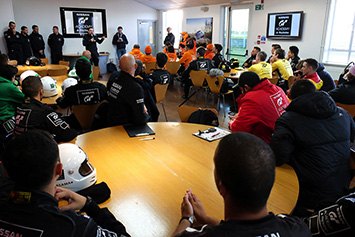 The 36 finalists included the first female driver to take part in GT Academy, Elysse Menorca from the Philippines, as well as the oldest participant so far, 46-year old Kanokphan Wathanakitanan from Thailand. 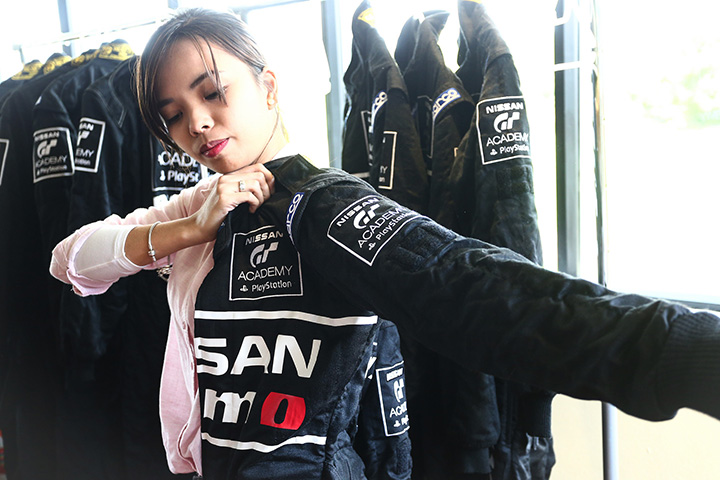 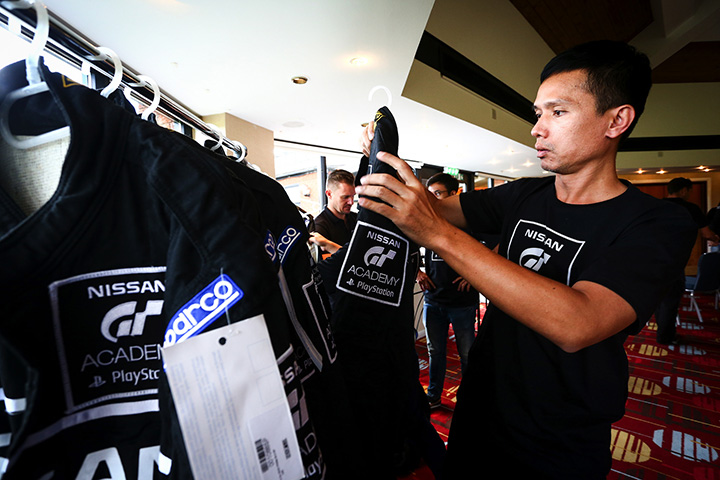 The race camp got underway on the 19th of October. Each day featured a range of challenges, each designed to evaluate and analyse whether each driver had what it takes to make it as a professional. 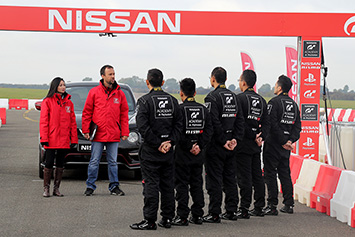 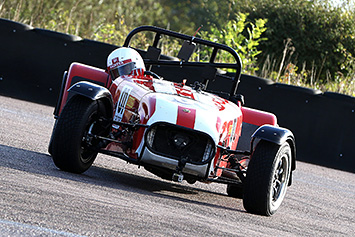 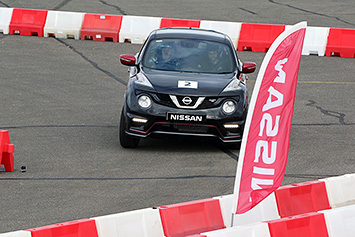 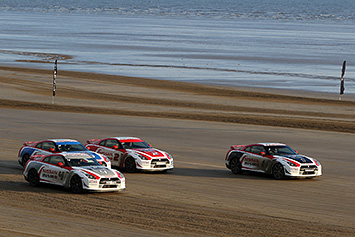 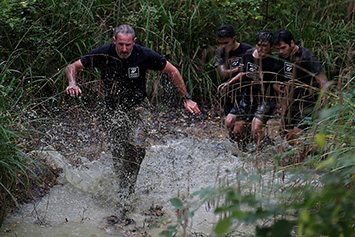 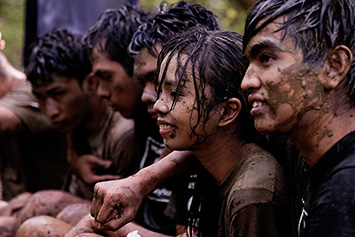 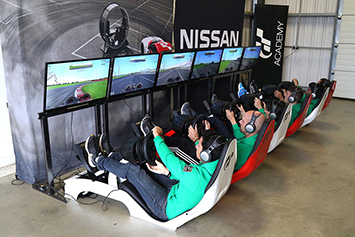 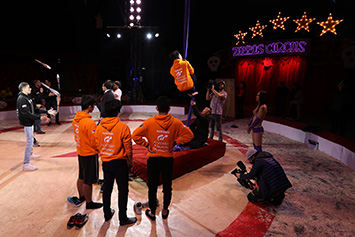 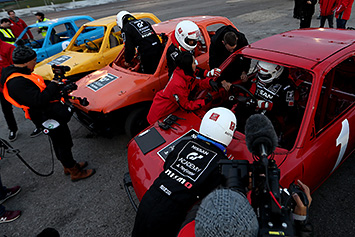 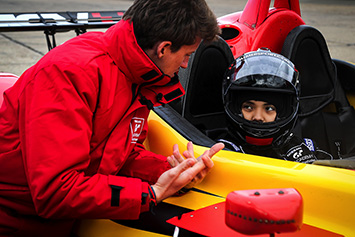 As usual, it all came down to the final race on the last day of the camp. In the past, this race has been contested by just one driver from each territory, but this time two drivers from each territory contested the 16-lap race, working in tandem. This allowed the judges to better evaluate each driver's teamwork, as well as their other racing skills.

The Mexican team took pole position. They started well and led into the first corner, but were hauled in by North Africa, who took the lead and steadily built a gap. Sensing that the race was slipping away from them, the Mexican team switched drivers early, and Johnny Guindi Hamui took over from Enrique Manjarrez. Driving with real determination, Hamui set the fastest lap of the race, closing the gap on North Africa. 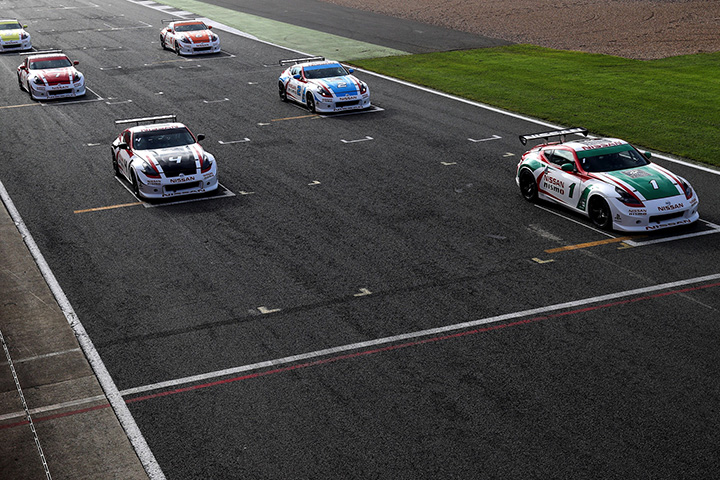 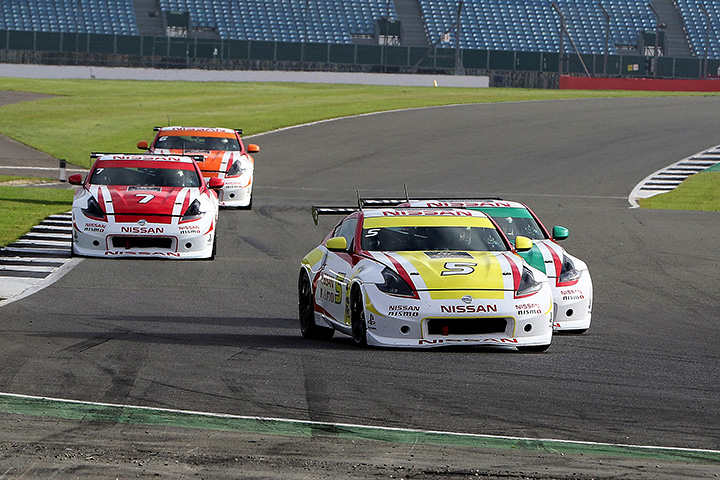 North Africa eventually pitted in order to change driver, and by the time they re-emerged onto the track, Hamui had closed the gap completely. They went into the first corner side-by-side, before a display of exceptional braking allowed Hamui to seize the lead, which he defended ferociously and did not relinquish, crossing the line in first place. After the race, the judges made their decision, and former GT Academy winner Jann Mardenborough declared that Johnny Guindi Hamui was victorious. 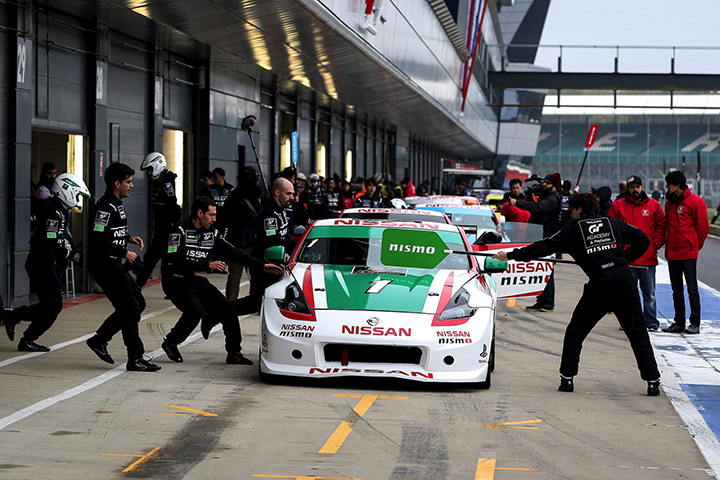 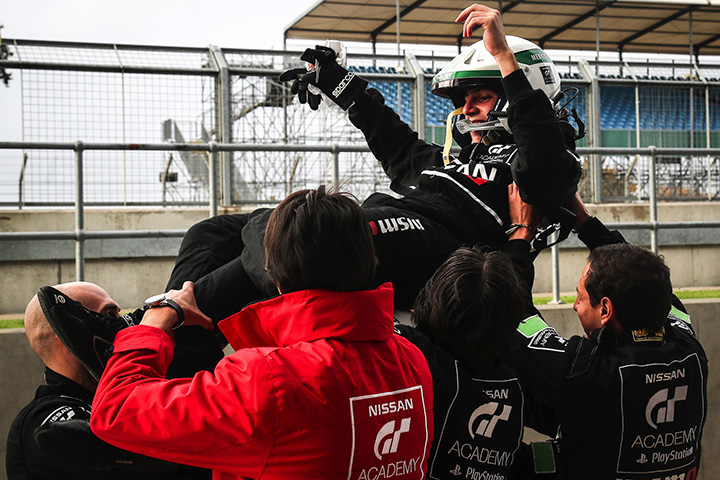 Johnny Guindi Hamui:
“I can’t believe it, what I’ve just achieved is going to take a while to sink in! It’s been an unbelievable experience with some seriously tough competitors and I’ve had the best time of my life. In the race I was just so concentrated on doing a good job that my 11 laps in the car flew by. I was alone for five laps and I was just looking for consistent lap times and then on my sixth lap I saw the North Africa car coming out of the pits. I was in a great rhythm and overtook him on the outside. After that it was all about holding it together and luckily I did that, I can’t describe the feeling when Jann read out my name as the winner!” 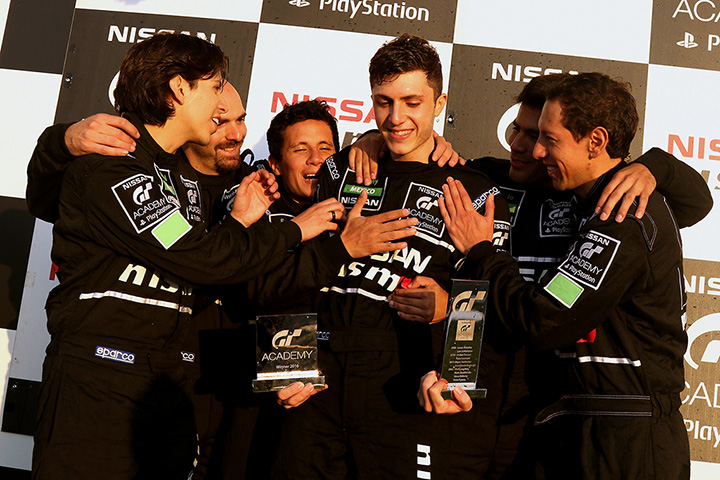 Hamui's career as a racing driver will start immediately, as he joins Nissan's RJN Motorsport team for a national event at Brands Hatch this weekend. He will then go on to join the Nissan Driver Development Program, in order to train for the 2017 Hankook 24 Hours of Dubai race.