On 13 September in Singapore before the F1 GP, TAG Heuer hosted a commemorative event on Orchard Road.

The event was for the commemoration of a new chronograph made in collaboration with TAG Heuer and Red Bull Racing, the ‘Calibre Heuer 01 Automatic Chronograph Red Bull Racing Special Edition’. In front of the TAG Heuer Boutique on Orchard Road where the event was hosted, a giant monitor and racing sledges for Gran Turismo™ Sport were installed and the event floor was filled with people. 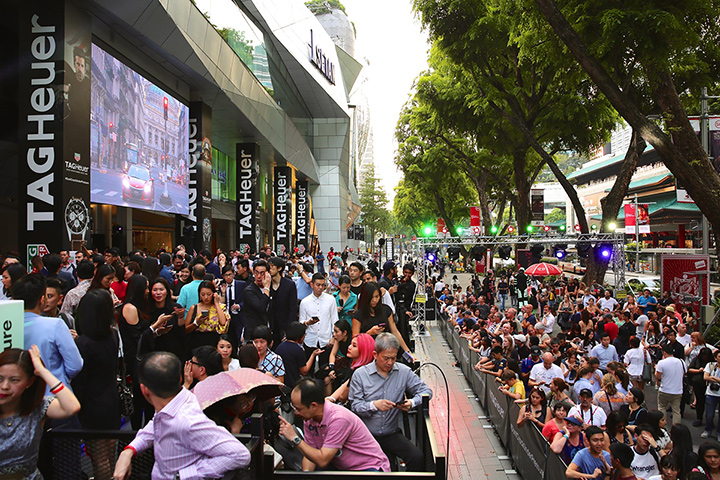 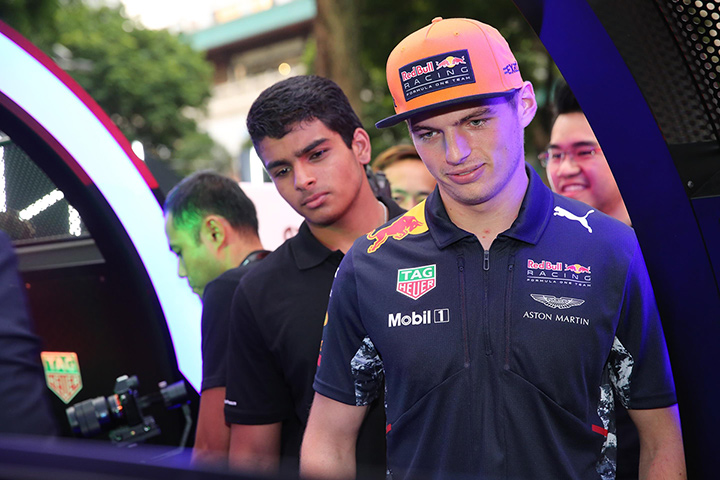 Later, following a video announcement by Red Bull, and a photo session, there was an exhibition race between Max Verstappen and popular local TV MC Russel Ong on Gran Turismo Sport. The stage was set on the Suzuka Circuit and Max drove the Aston Martin V12 Vantage GT3, mesmerising the audience with his high level machine control. 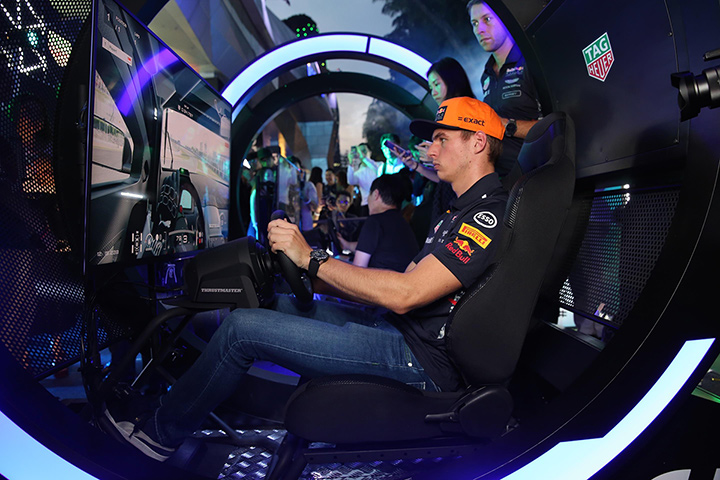 Gran Turismo Sport, for which TAG Heuer is the official timekeeper, is due to release soon.