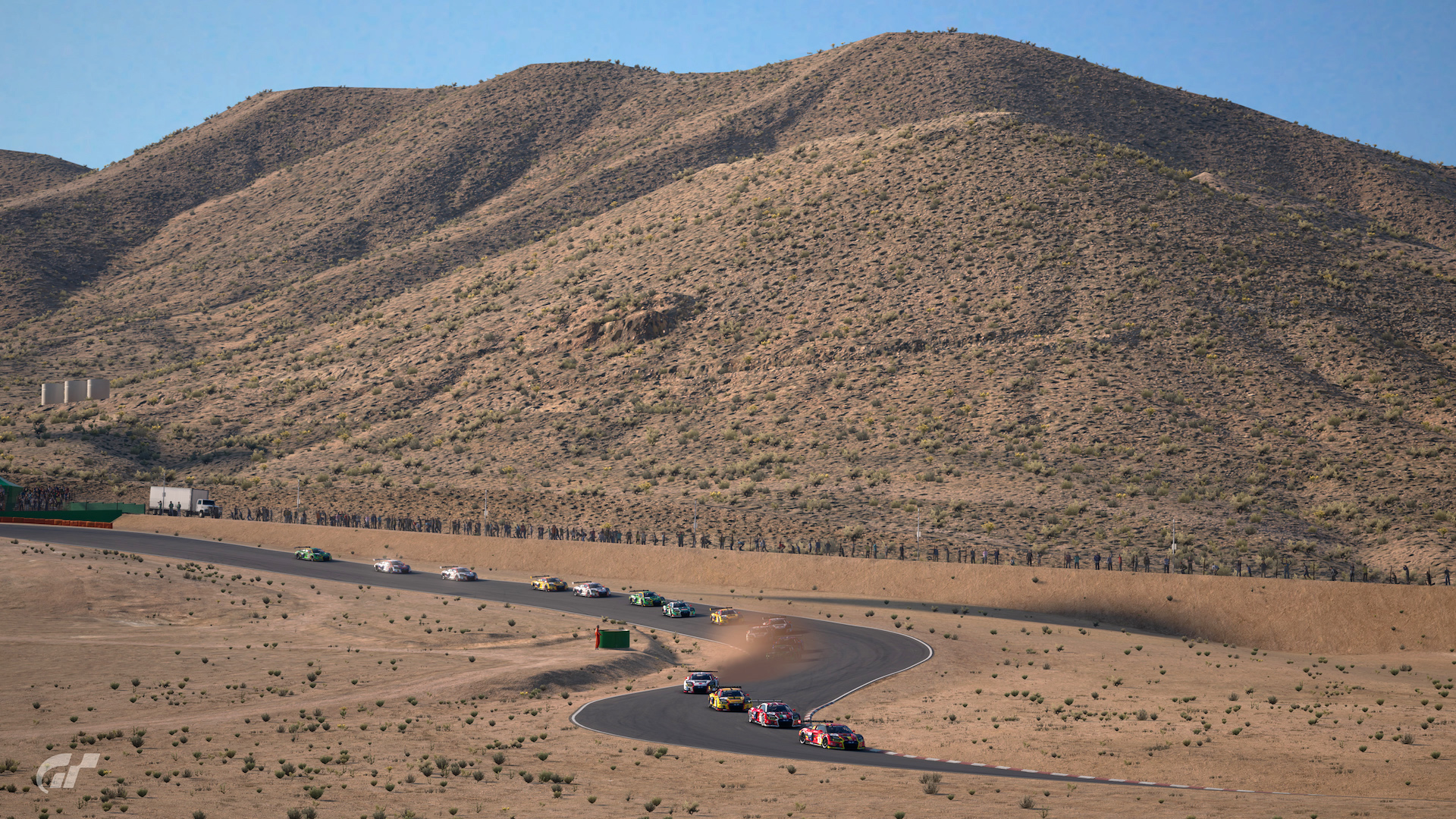 The unexpected came early, before even the start of the race, when Belgian World Series newcomer Quinten Jehoul (ERM_Quinten) grabbed pole position, taking the spec Audi R8 LMS around the “Fastest Track in the West” in a blistering time of 1:08.449. Jehoul was just ahead of Valerio Gallo of Italy (Williams_BRacer) who took the number-two slot with Spaniard Jose Serrano (PR1_JOSETE) and Takuma Miyazono of Japan (Kerokkuma_ej20) occupying the second row. Igor Fraga of Brazil (IOF_RACING17) and Andrew Lee of Australia sat on row three. World Series winner Ryota Kokubun had endured a torrid time in the earlier Manufacturer Series race and his poor form continued when he qualified 15th. All 16 drivers were required to complete at least one lap on both medium- and hard-compound tyres for the 25-lap contest around Big Willow, meaning pit strategy would be in full play. 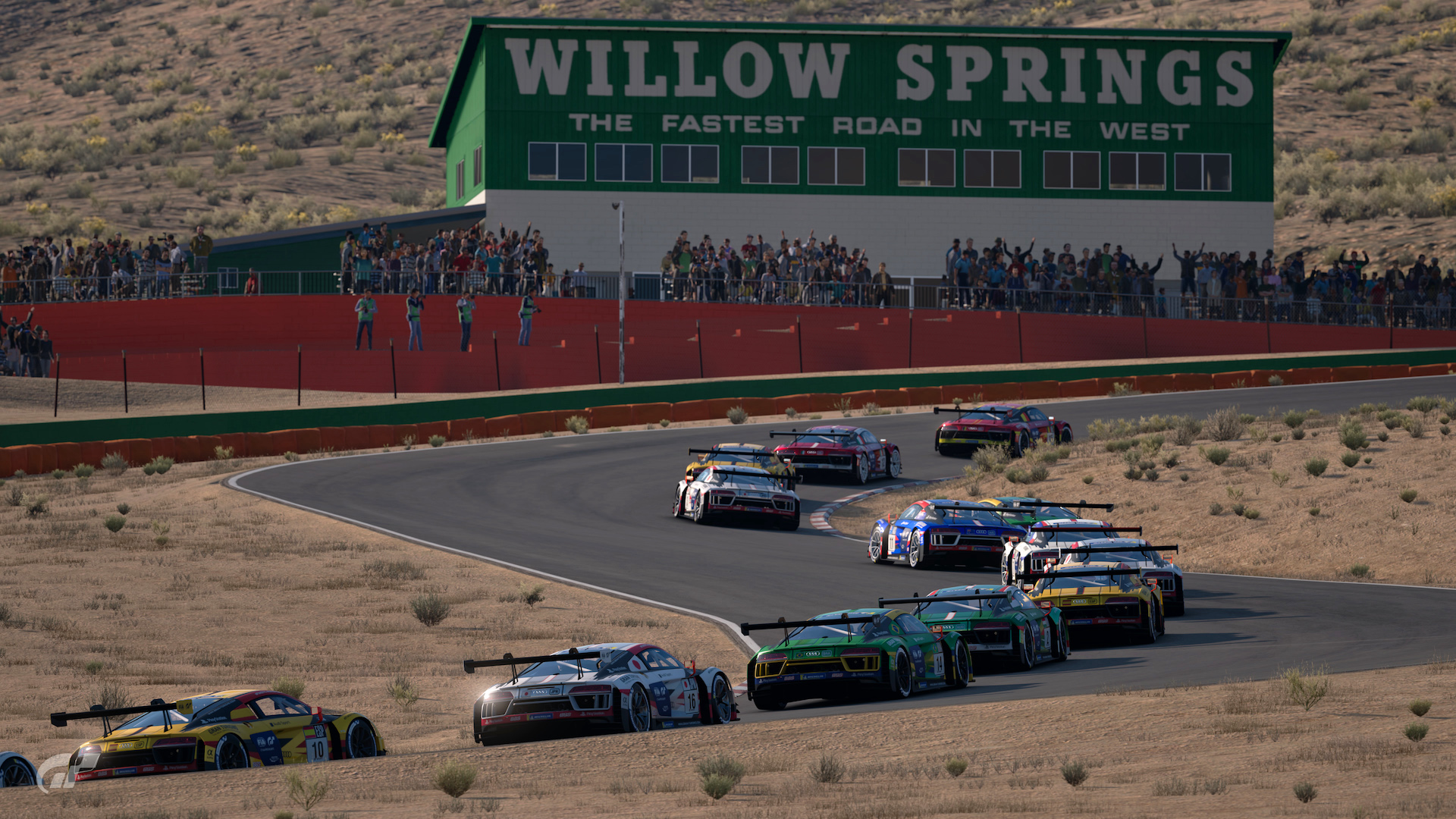 As often happens, the front-runners started on the soft-compound tyres, hoping to pull away early and run away from the pack, but as we have seen before, this strategy doesn’t always pan out. Jehoul led the way through Turn 1 after a clean standing start, with Gallo and Serrano right on his tail. The first overtake of the day came through the Turn 4 “Horseshoe” where Lee (on softs) slid past Fraga (on mediums) to claim P5. Surprisingly, the first pitstop also came on the maiden lap when Adriano Carrazza of Brazil (KoA_Didico15) swapped his mediums for softs, evidently employing a two-stop strategy but realising while in the pits that it had been a mistake. 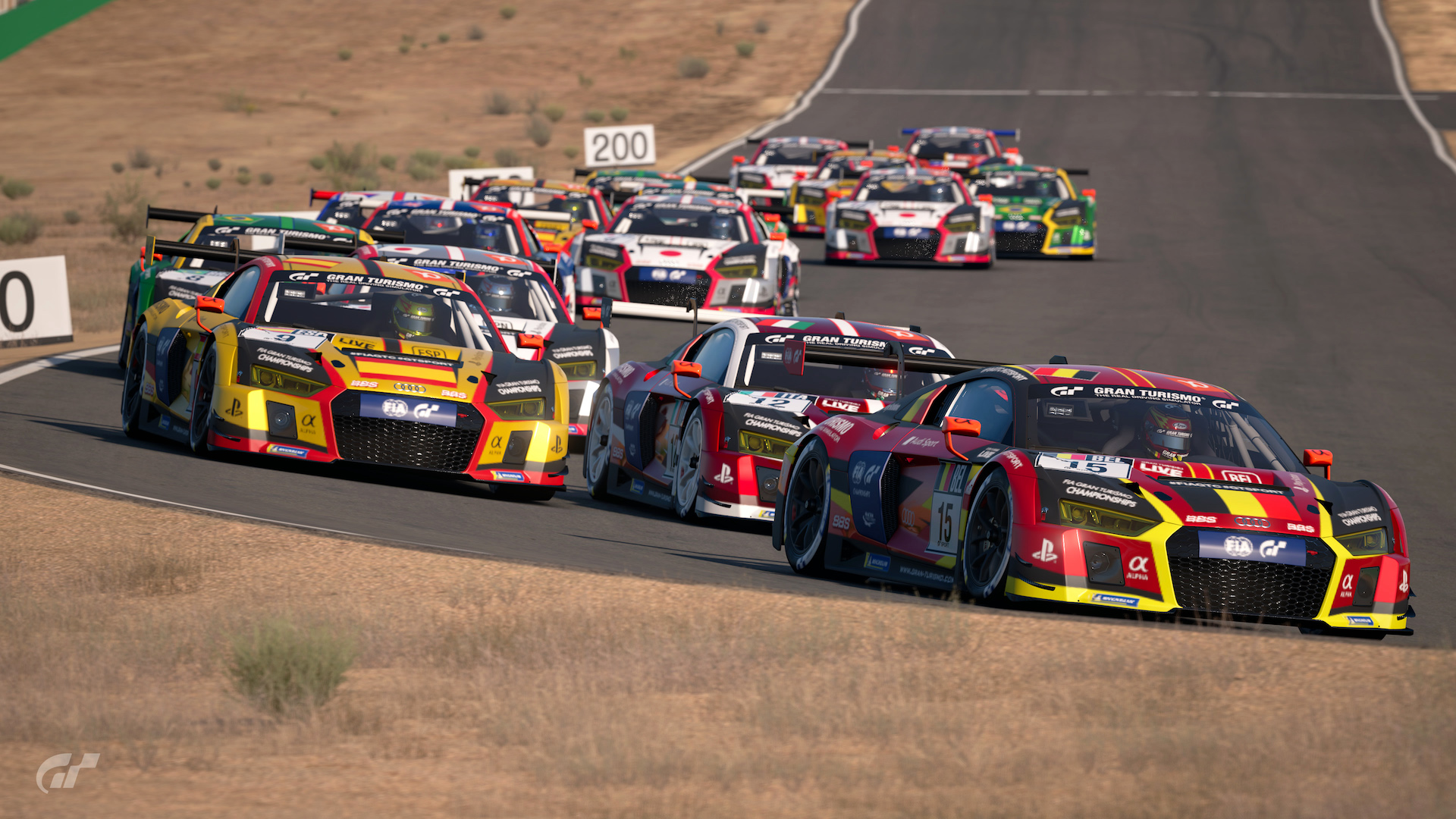 By lap 5, the top five cars—all on the soft-compound tyres—began to pull away from the bottom half of the field where several intense battles were taking place. Less than two seconds separated P9 from P15, as the cars went two- and sometimes three-wide through the corners. On lap 10, Lopez understeered coming out of Turn 9, going off into the dirt and all but ending his hopes of a podium finish, but he held it together and managed to coolly enter the pits directly from the dirt to change tyres. While perhaps not Coque’s decision to pit, most of the drivers on medium-compound tyres chose the same lap to make their pitstops, while the race leaders stayed out, trying to squeeze every last bit from their soft-compound Michelin rubber. 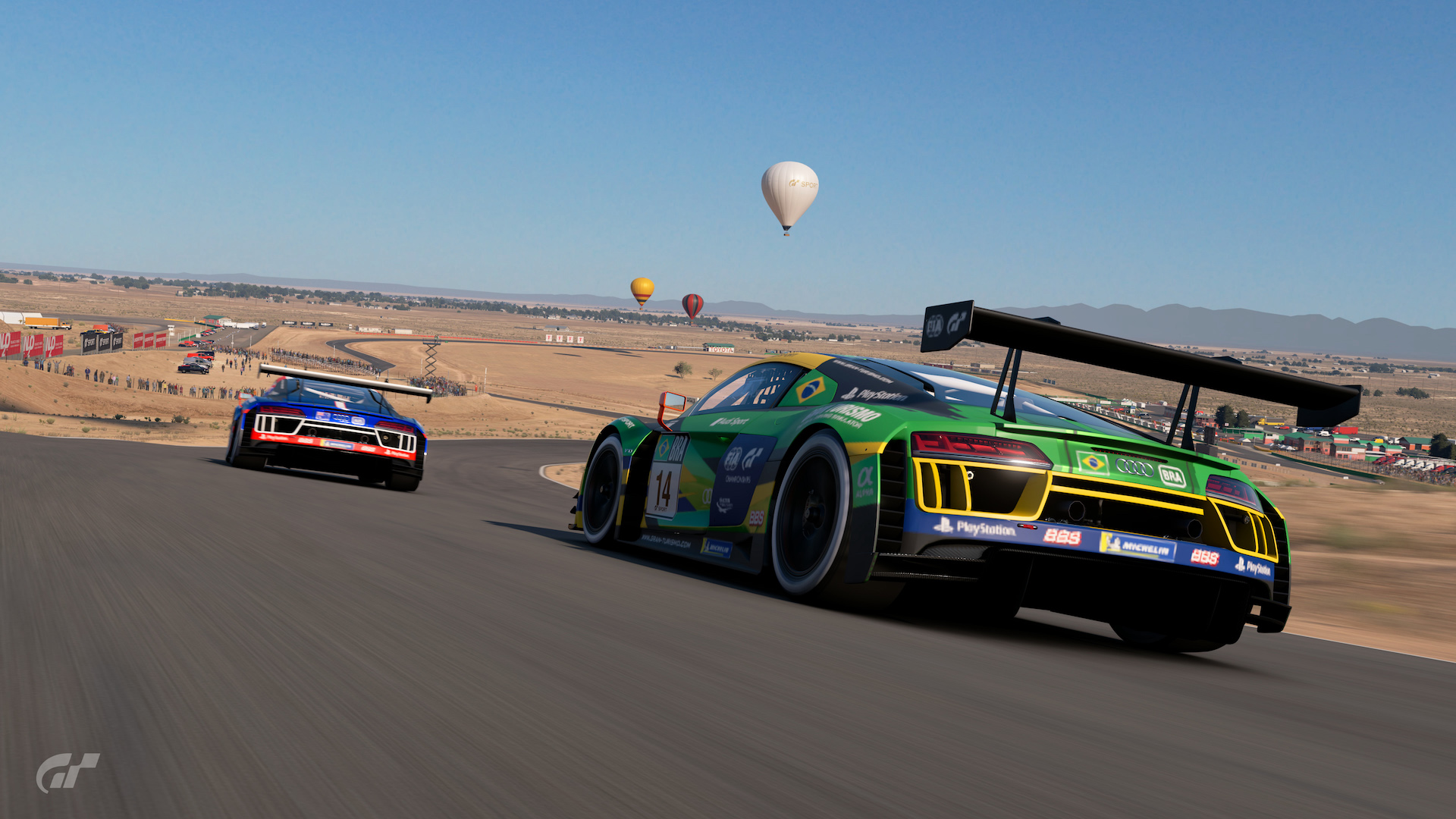 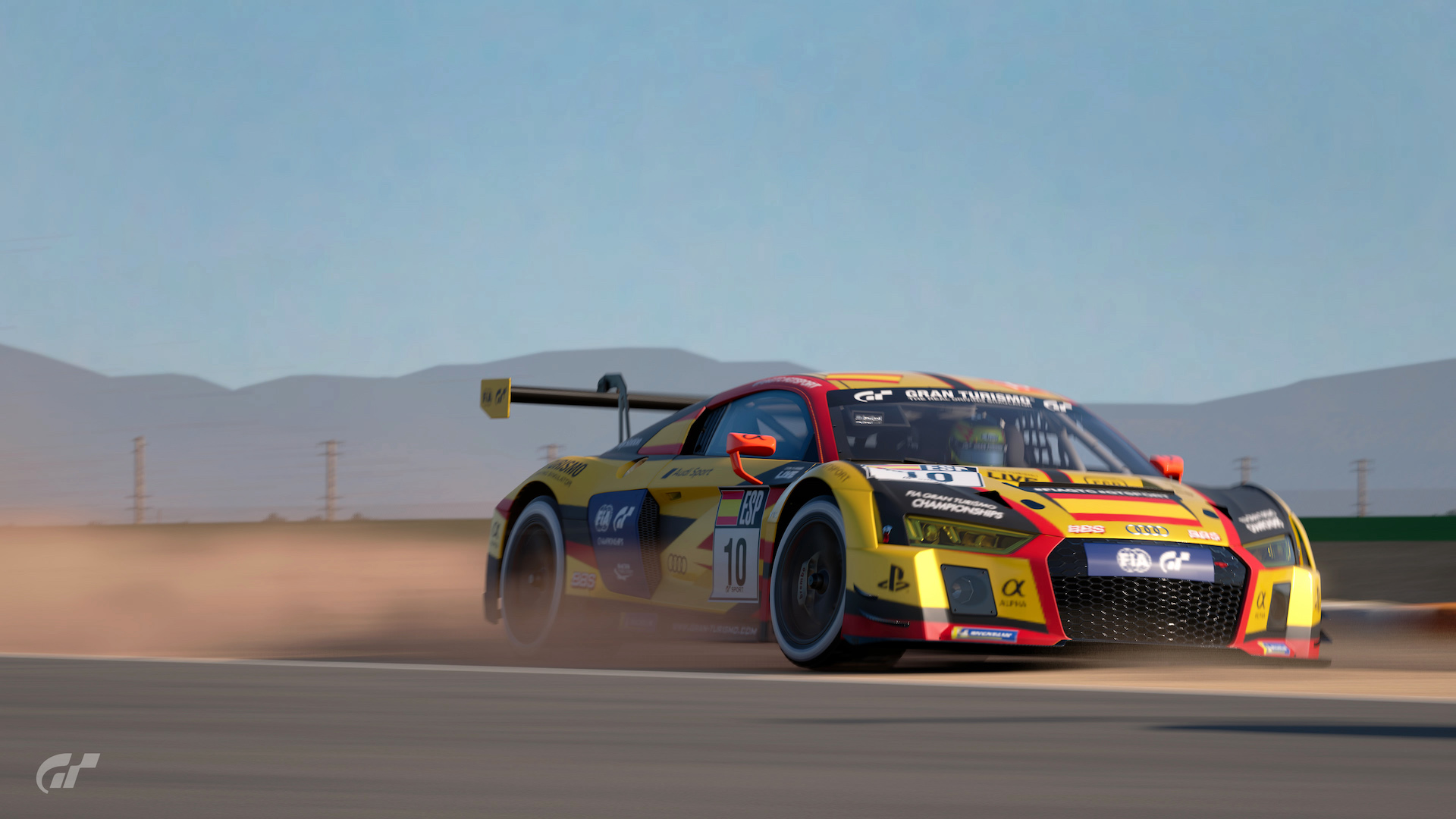 On lap 12, Fraga came in to take on the medium-compound tyres, joined in pitlane by a host of other cars. For them, it was now a sprint to the finish and hope that the soft Michelins would remain effective for the 13 remaining laps, which seemed entirely feasible because the race leaders ended up getting 14 laps out of them. Miyazono and Lee pitted on lap 13, and Jehoul, Gallo, and Serrano came in a lap later. 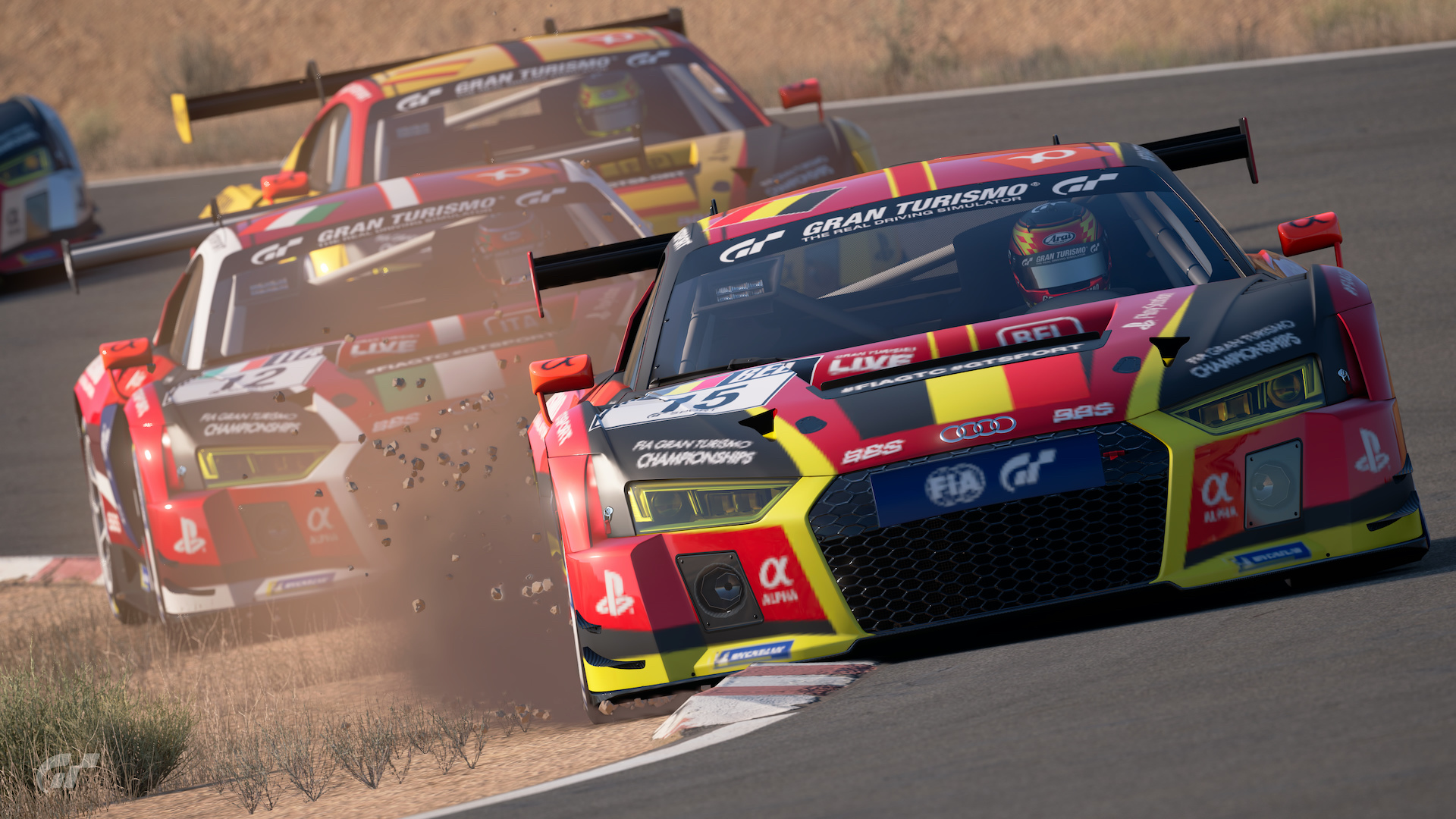 The leaders returned to the track on medium-compound tyres in the same order they went in, but the gap between 5th-place Andrew Lee and 6th-place Adriano Carrazza (who overtook Fraga a lap earlier through the sweeper) shrunk to 2.8 seconds, and it would continue to shrink because P6 and down all wore the quicker tyres. Poor Ryota Kokubun’s day went from bad to worse on lap 17 when he appeared to get onto the dirty line through the Turn 8 sweeper, perhaps assisted by his countryman Tomoaki Yamanaka. Travelling at 260 km/h his Audi R8 careered off the track and across the dirt leaving Kokubun right at the back of the field and with no way back. 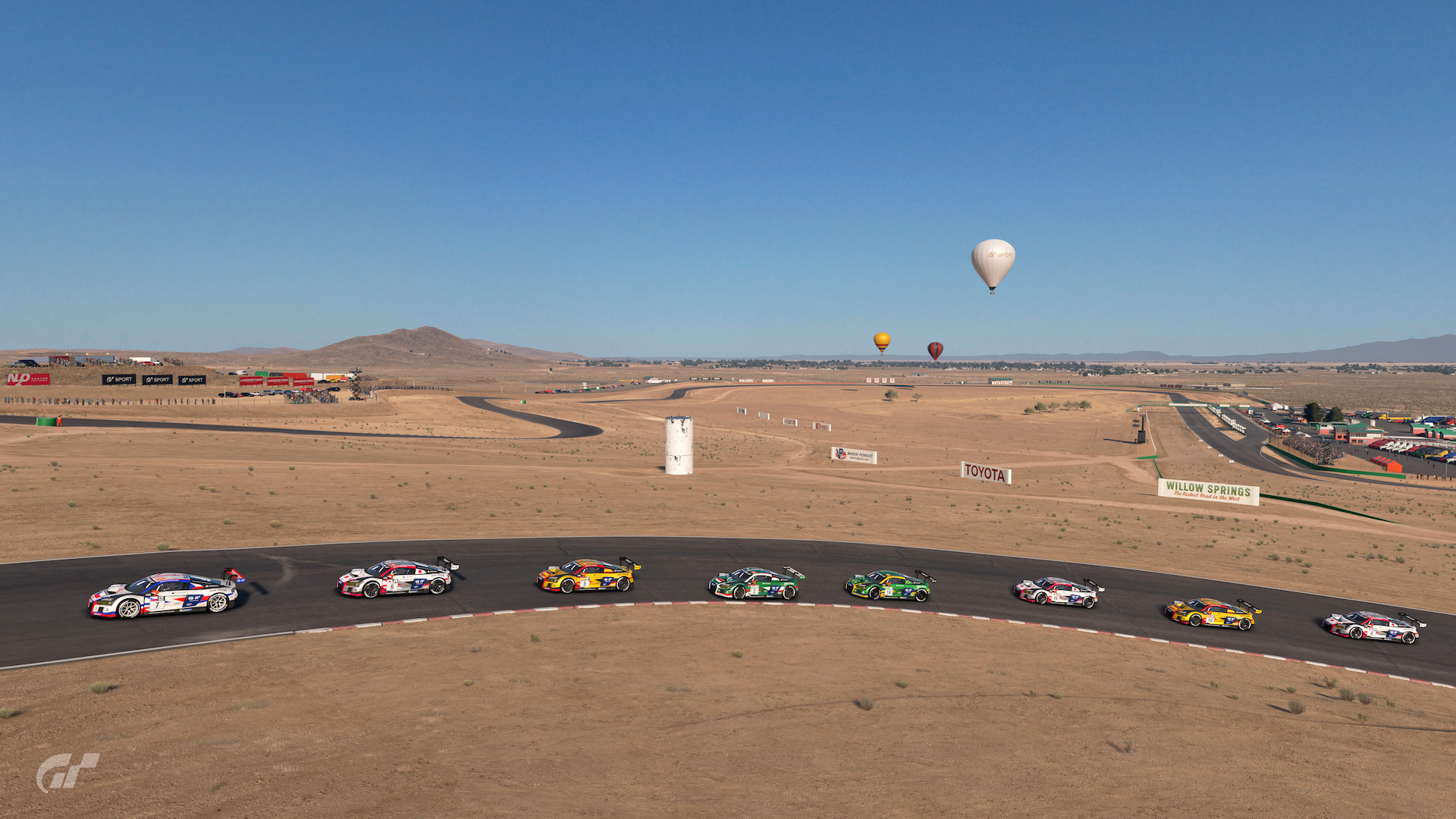 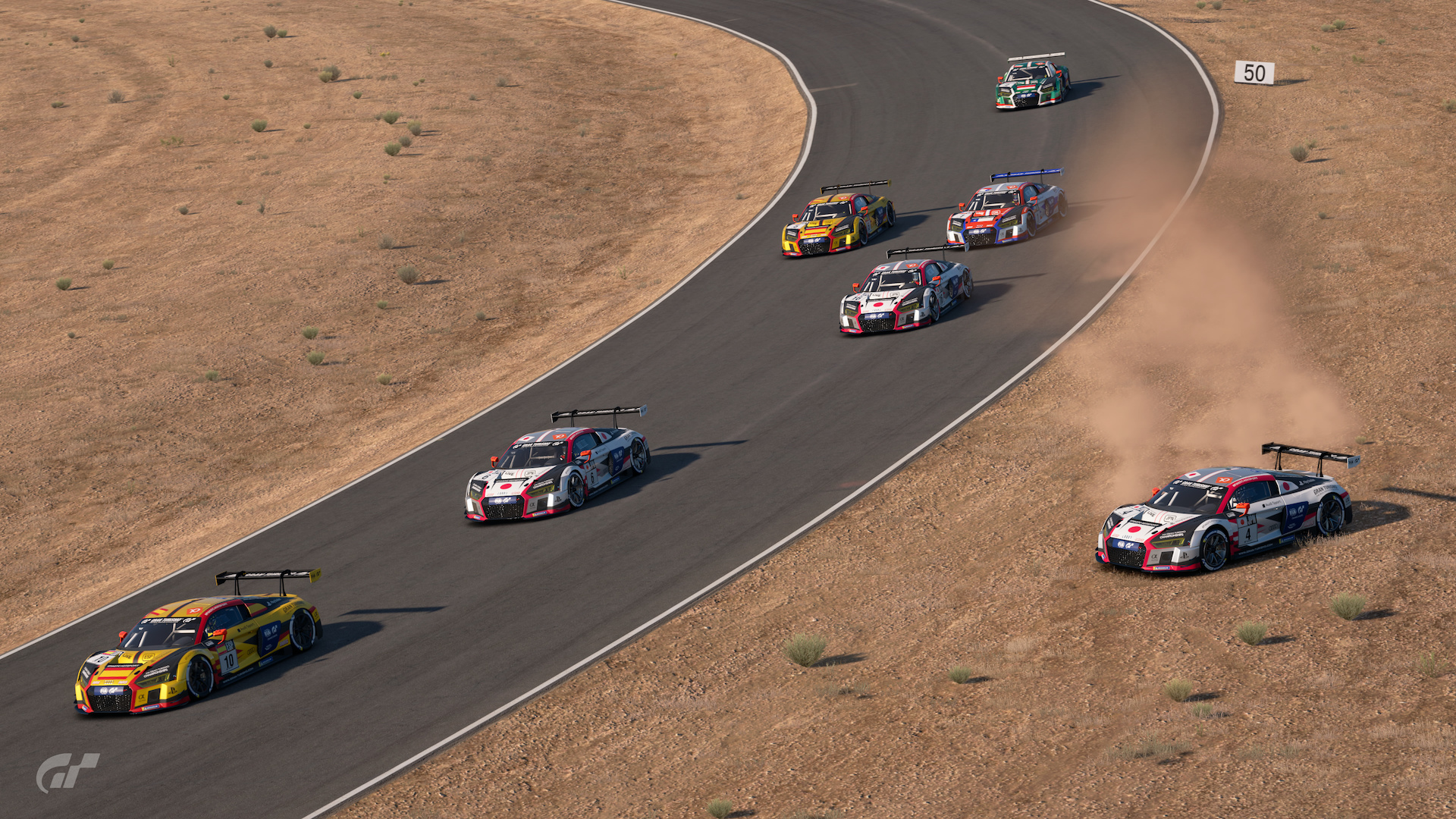 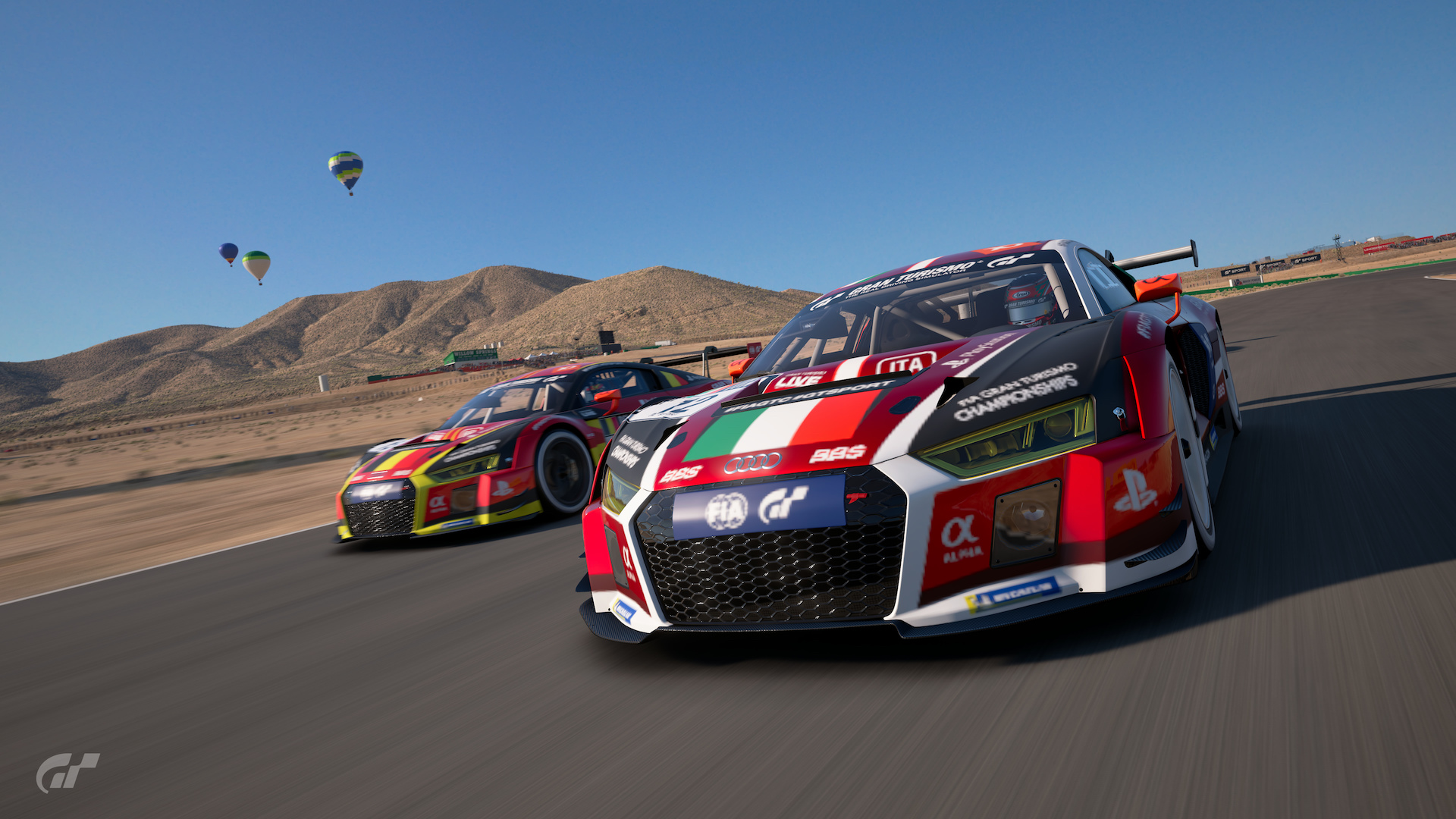 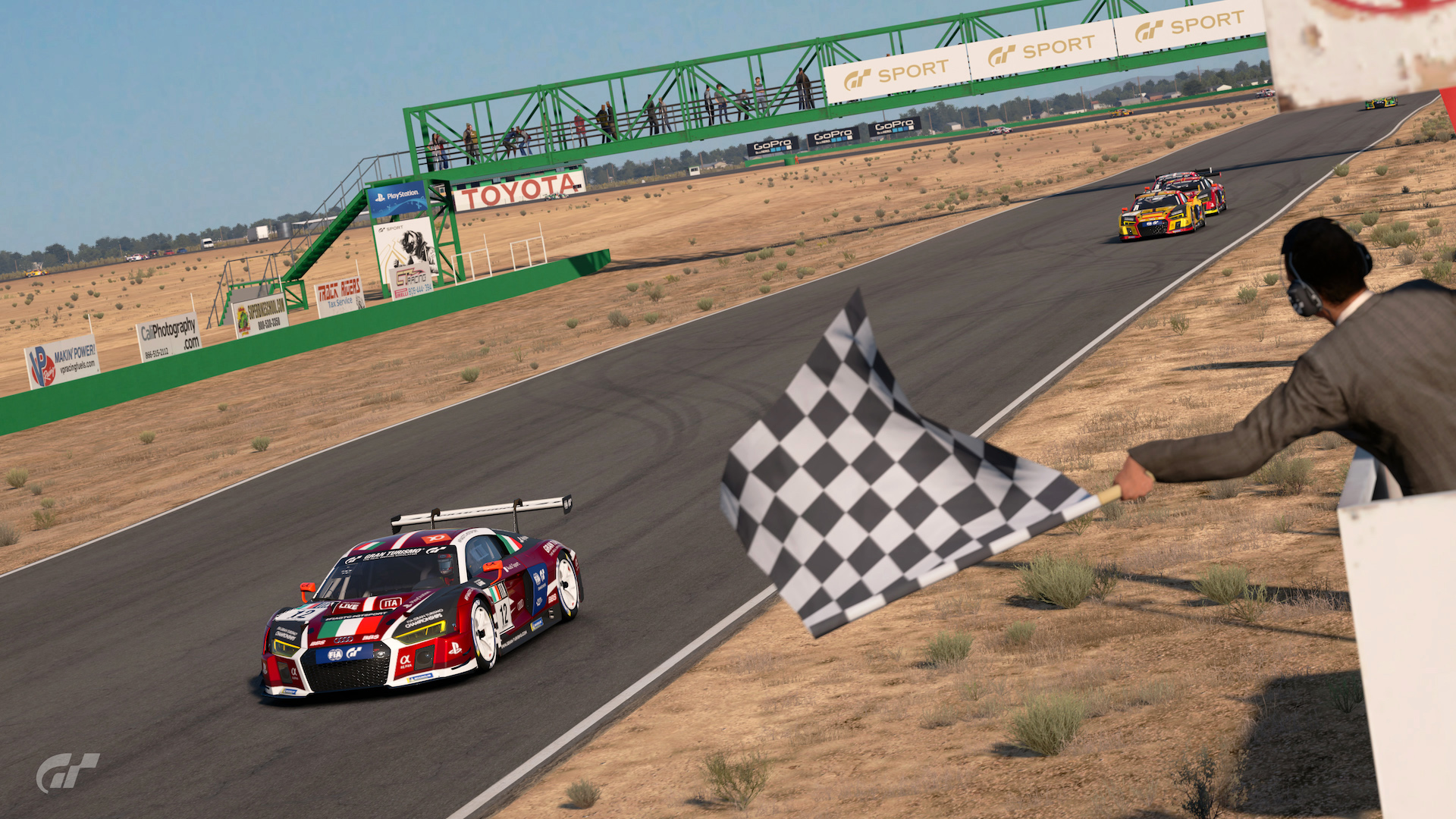 Said Gallo afterwards: “It was a very intense race. All the front runners were on the same tyre strategy, but I wanted to save the tyres on the first and second stints and hoped for Quinten to make a mistake. When that happened, I used that moment to take the lead, knowing that on this track, overtaking is not easy. Because of how intense this race was, it was one of the most enjoyable races I have driven, and I hope the other guys enjoyed it, too.” 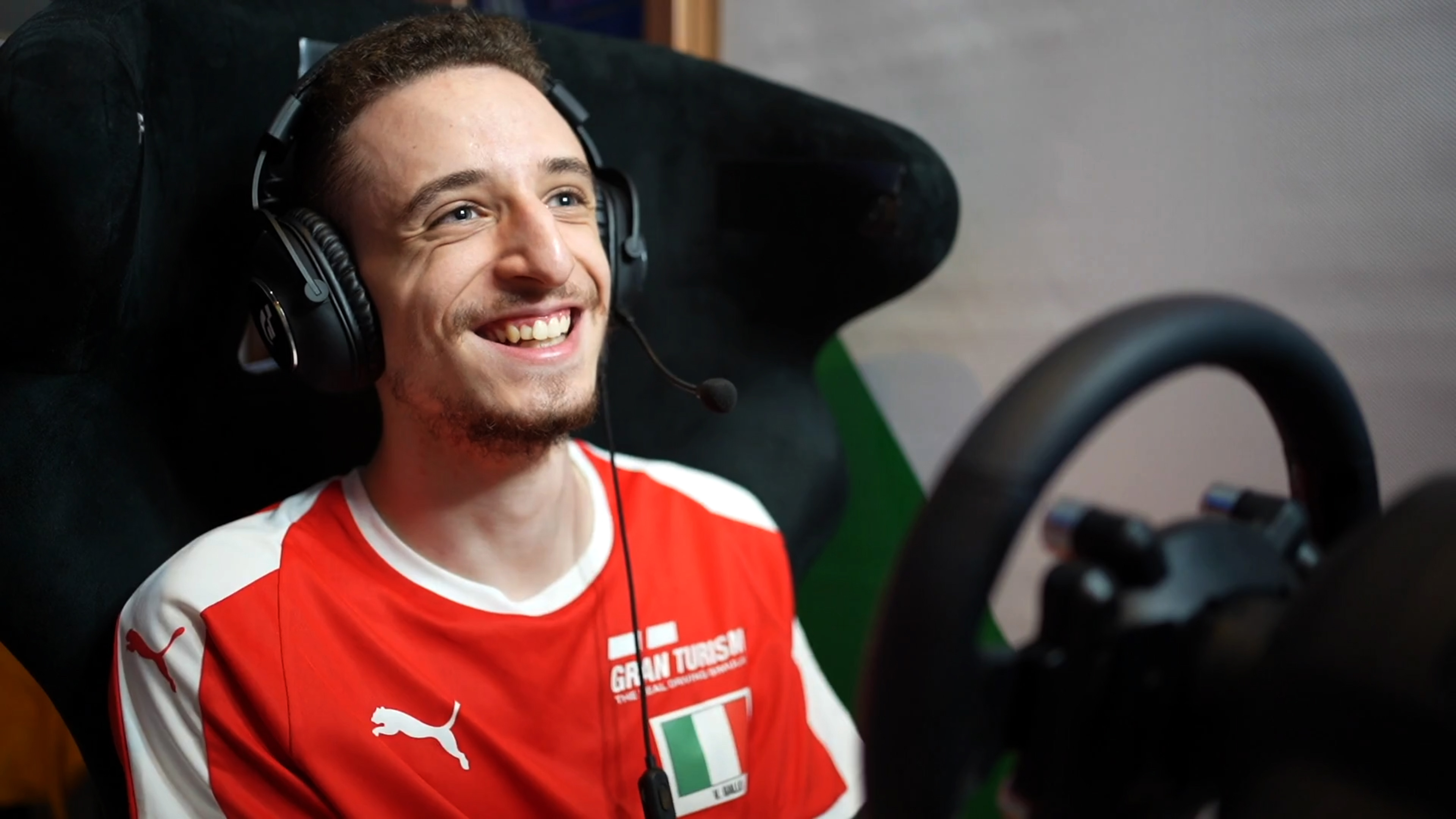 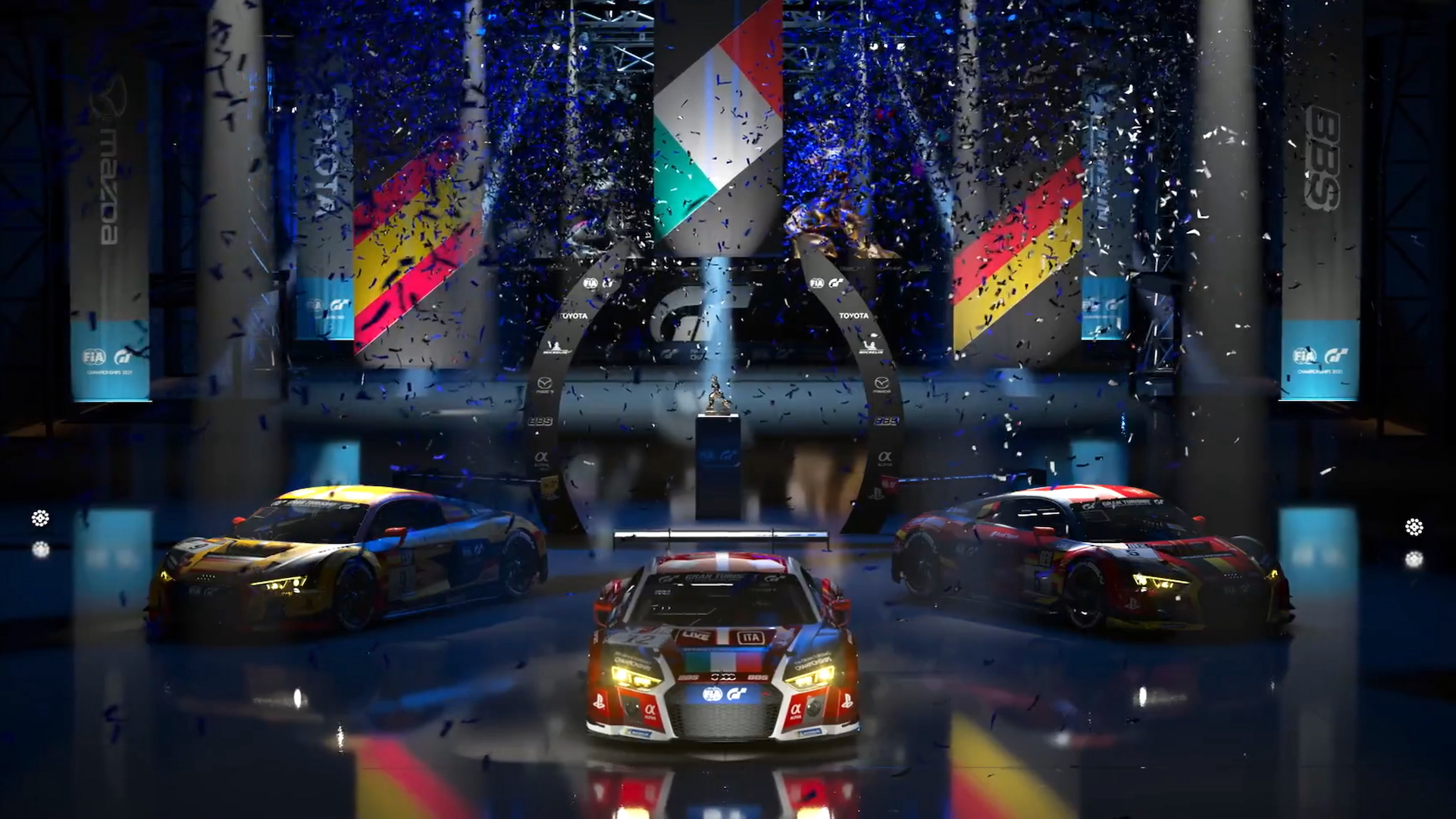 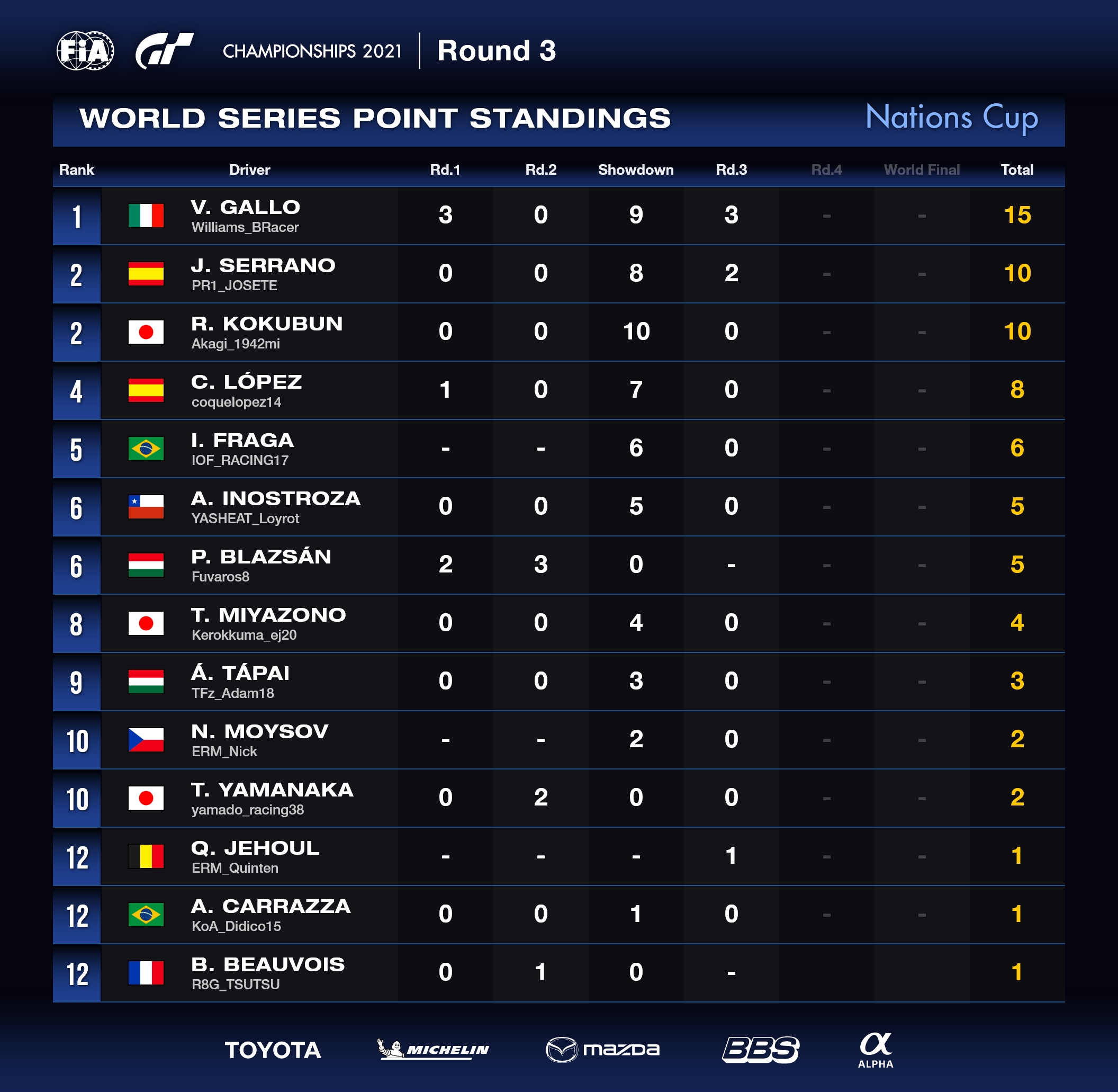 FIA GT Championships 2021 | World Series - Round 3
The second half of the 2021 Series is finally here! Will the...
Highly Competitive Manufacturer Series Race Right to the Flag
Tokyo, Japan (03 October, 2021) – After an action-packed fir...