The following is a list of contents included with Update 1.39:

Located in the suburbs of Chichester in Southern England, the Goodwood Motor Circuit is a historic racing course that has hosted many illustrious race drivers and legendary vehicles. It encircles Chichester/Goodwood Airport, and unlike many modern circuits, is surrounded by idyllic scenery. Goodwood is considered a high-speed course, featuring a number of fast corners. With plenty of flat-out sections and a good mix of elevation changes, there will no doubt be plenty of dramatic racing moments at Goodwood Motor Circuit. 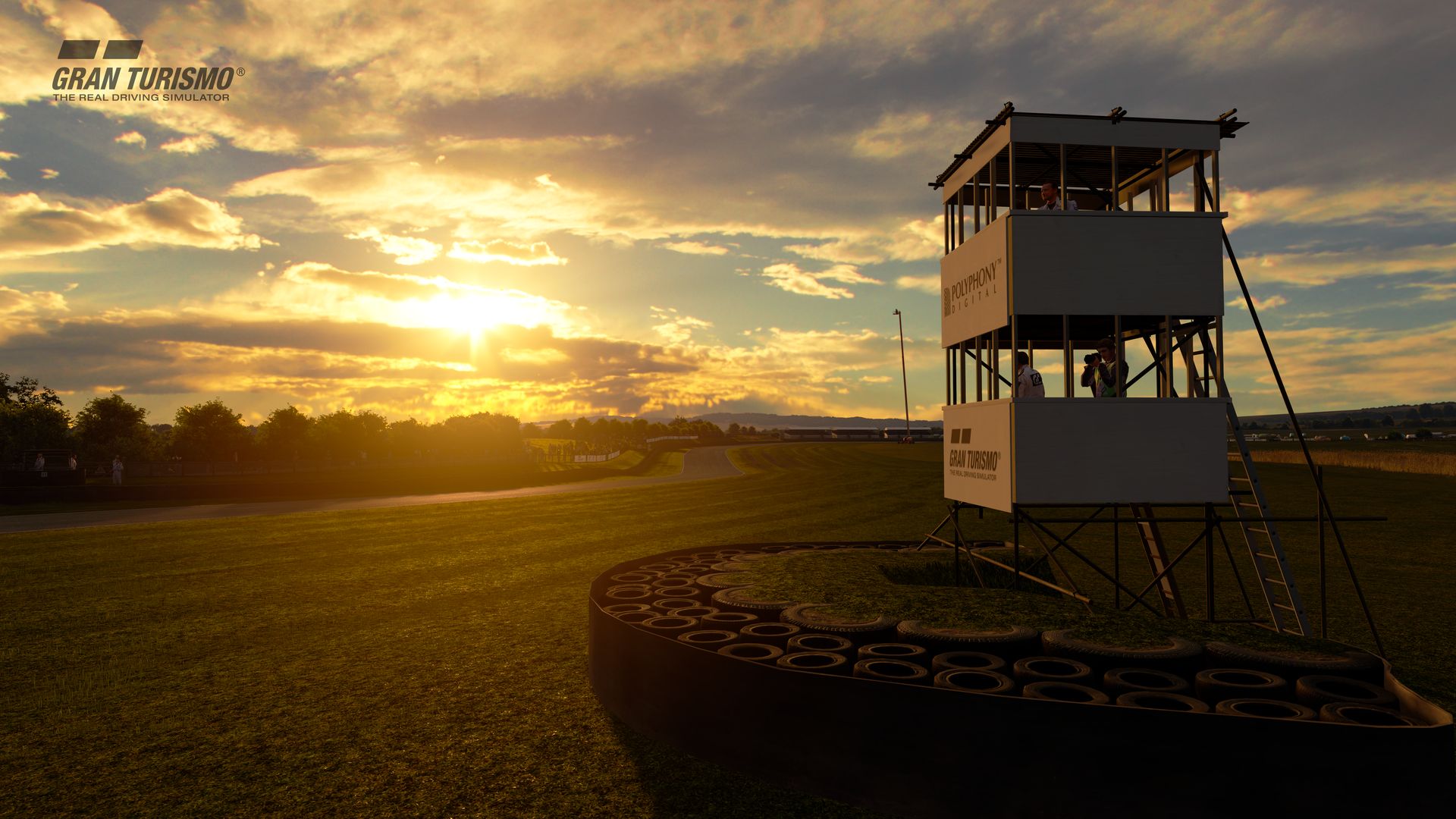 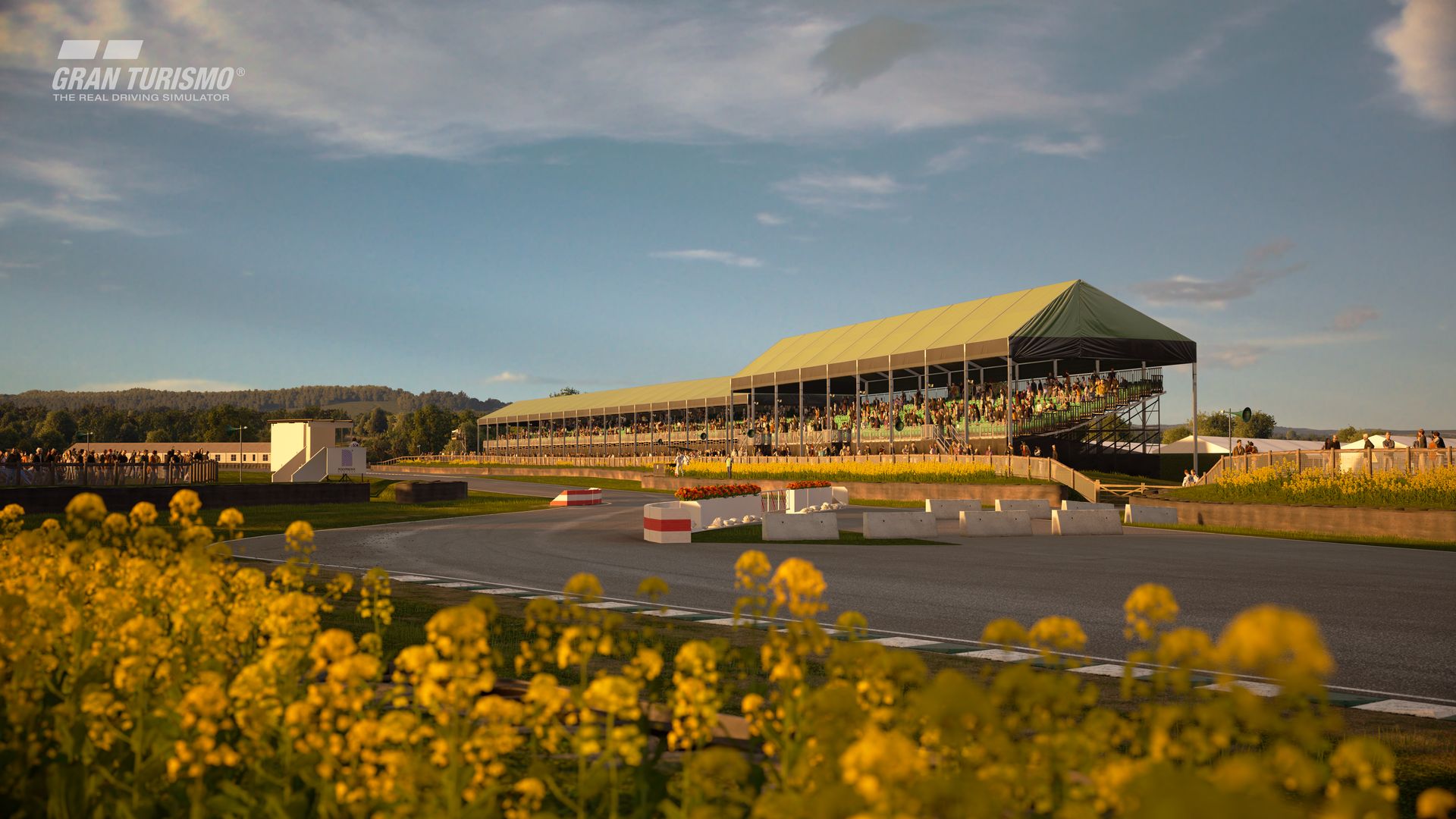 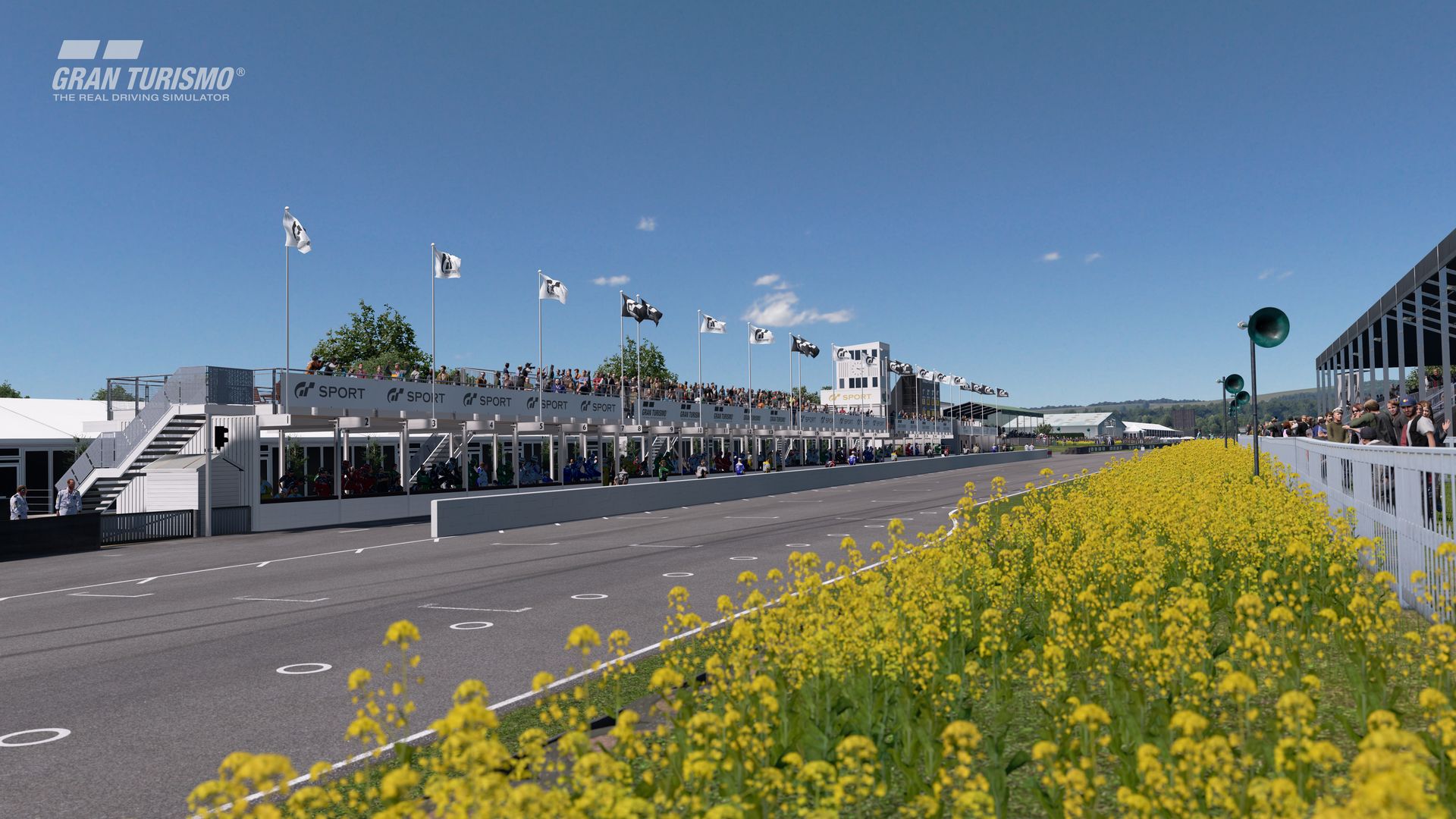 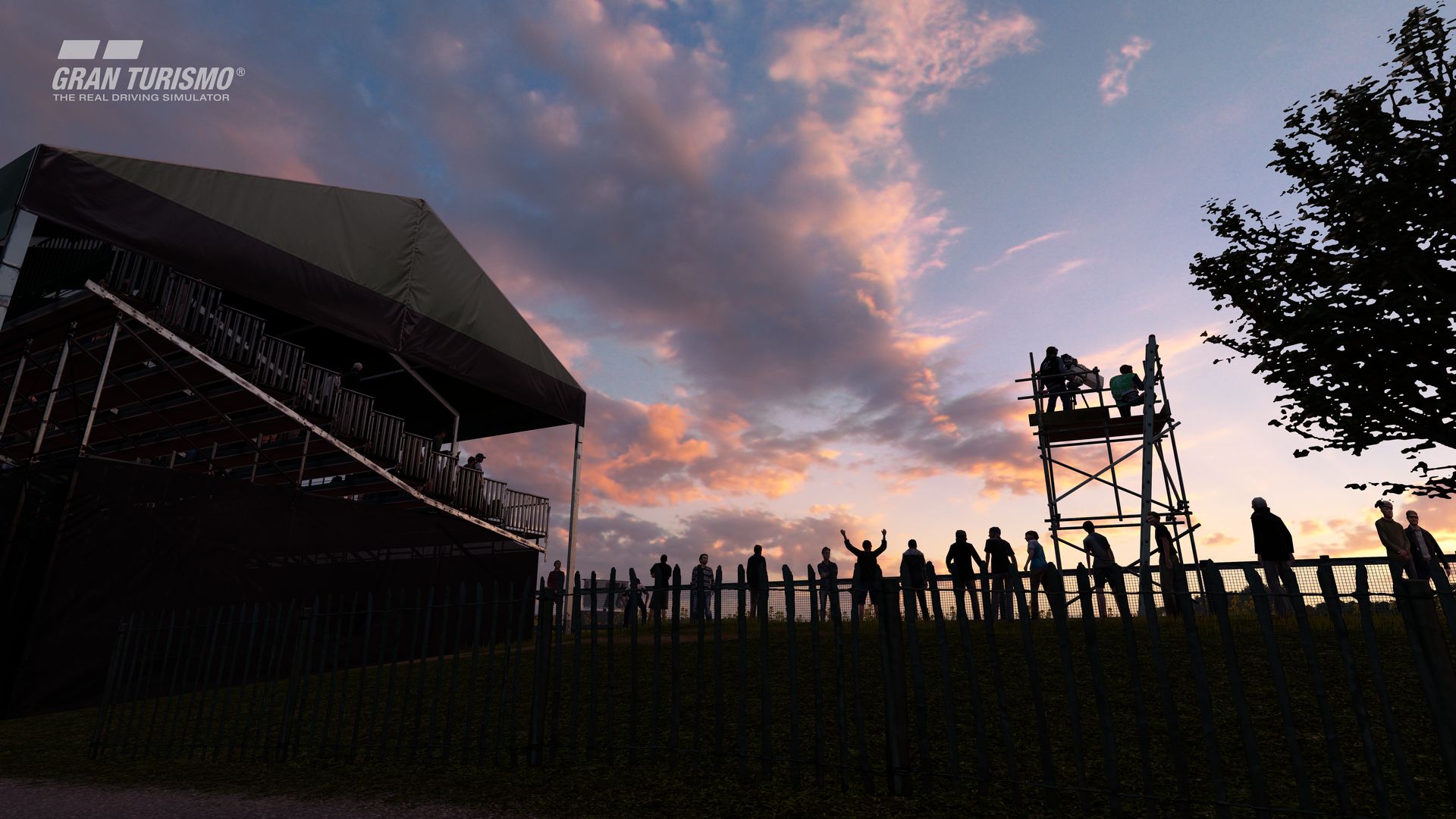 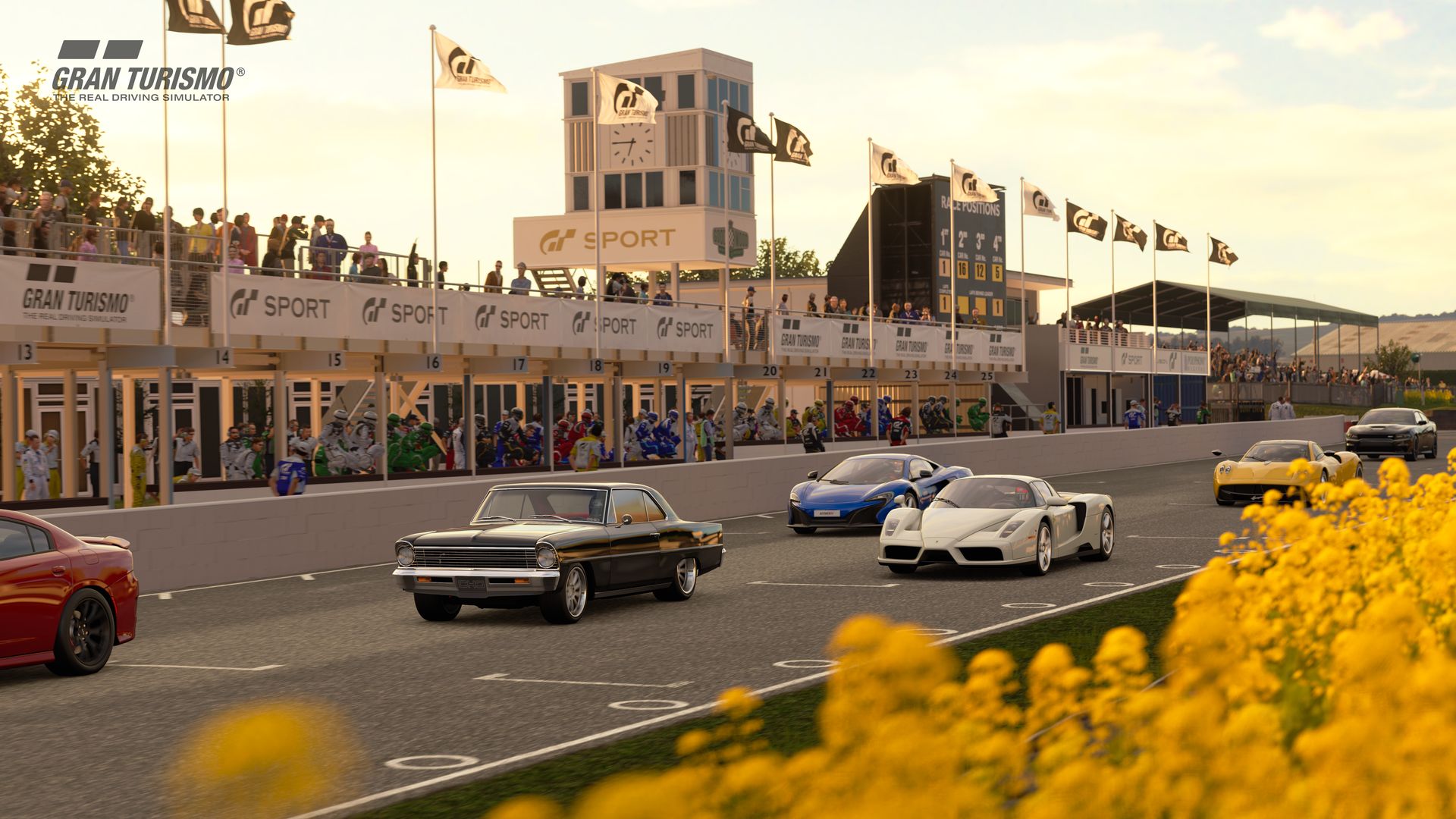 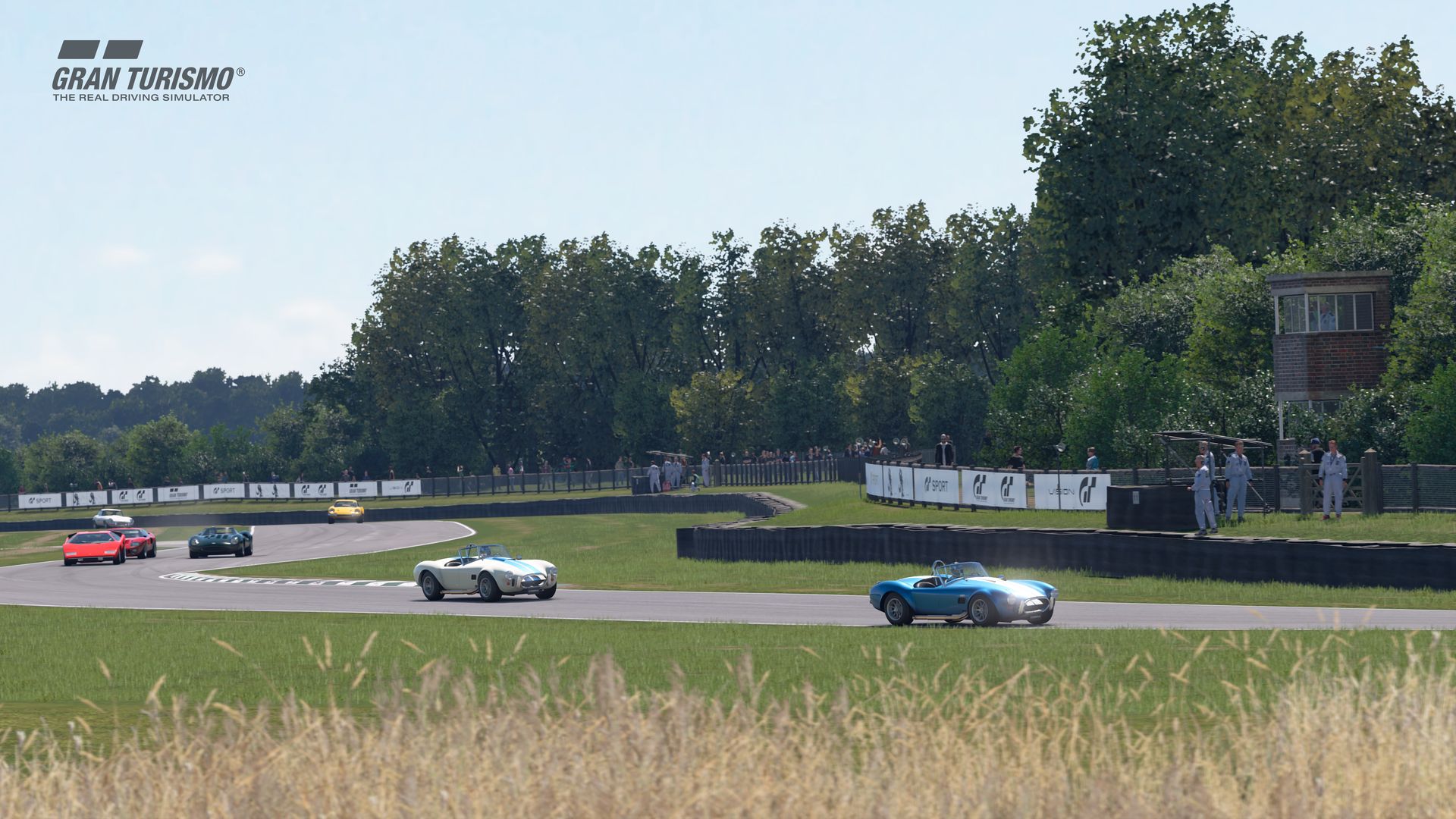 2. The following 11 rounds will be added to GT League: 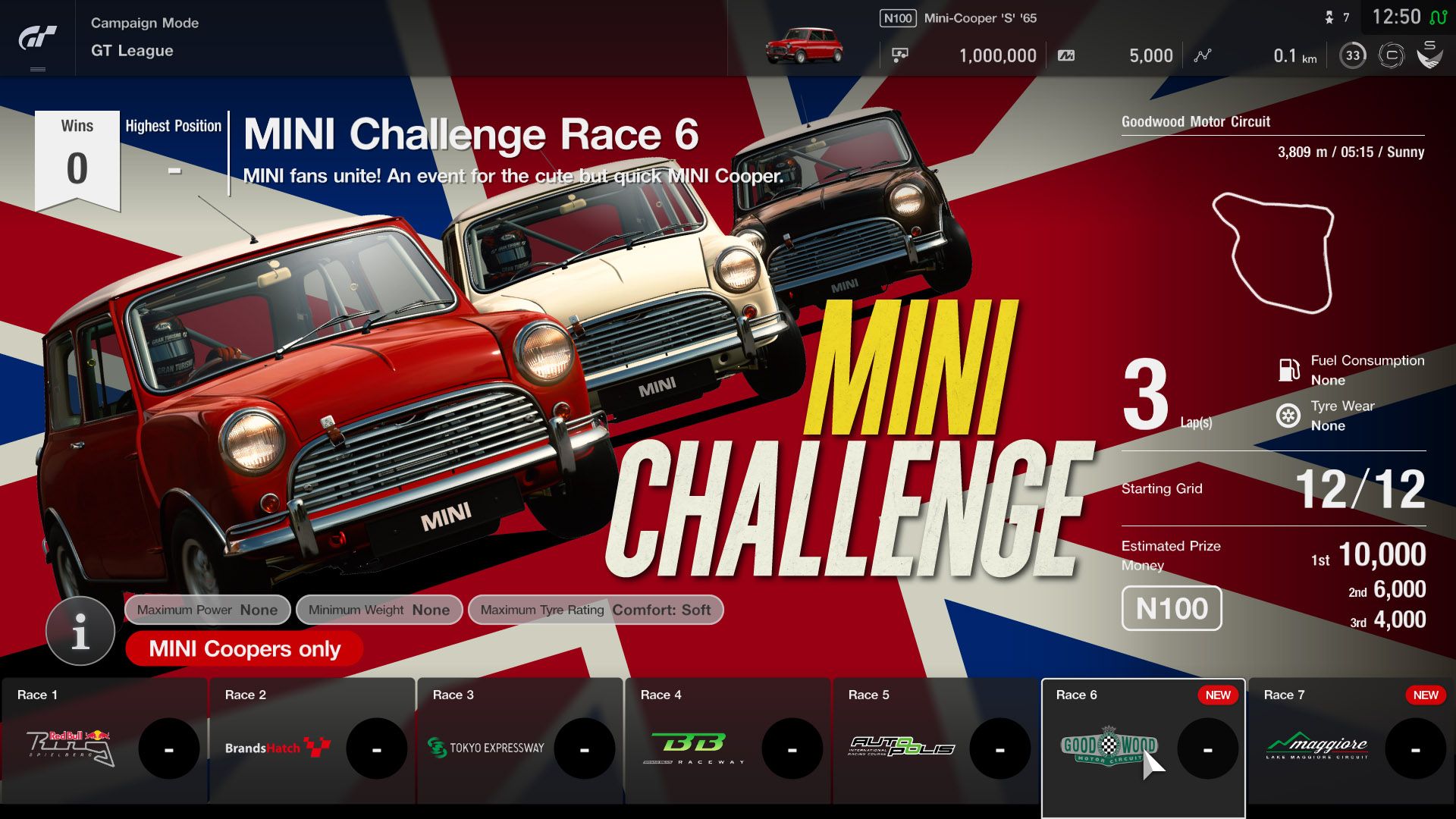 ■ Beginner League
Two additional rounds will be added to the MINI Challenge.

■ Professional League
Two additional rounds will be added to the F1500 Championship.

■ Endurance League
One additional round will be added to the Porsche Cup.

SCAPES
Editor's Choice II will be added to the special featured section. 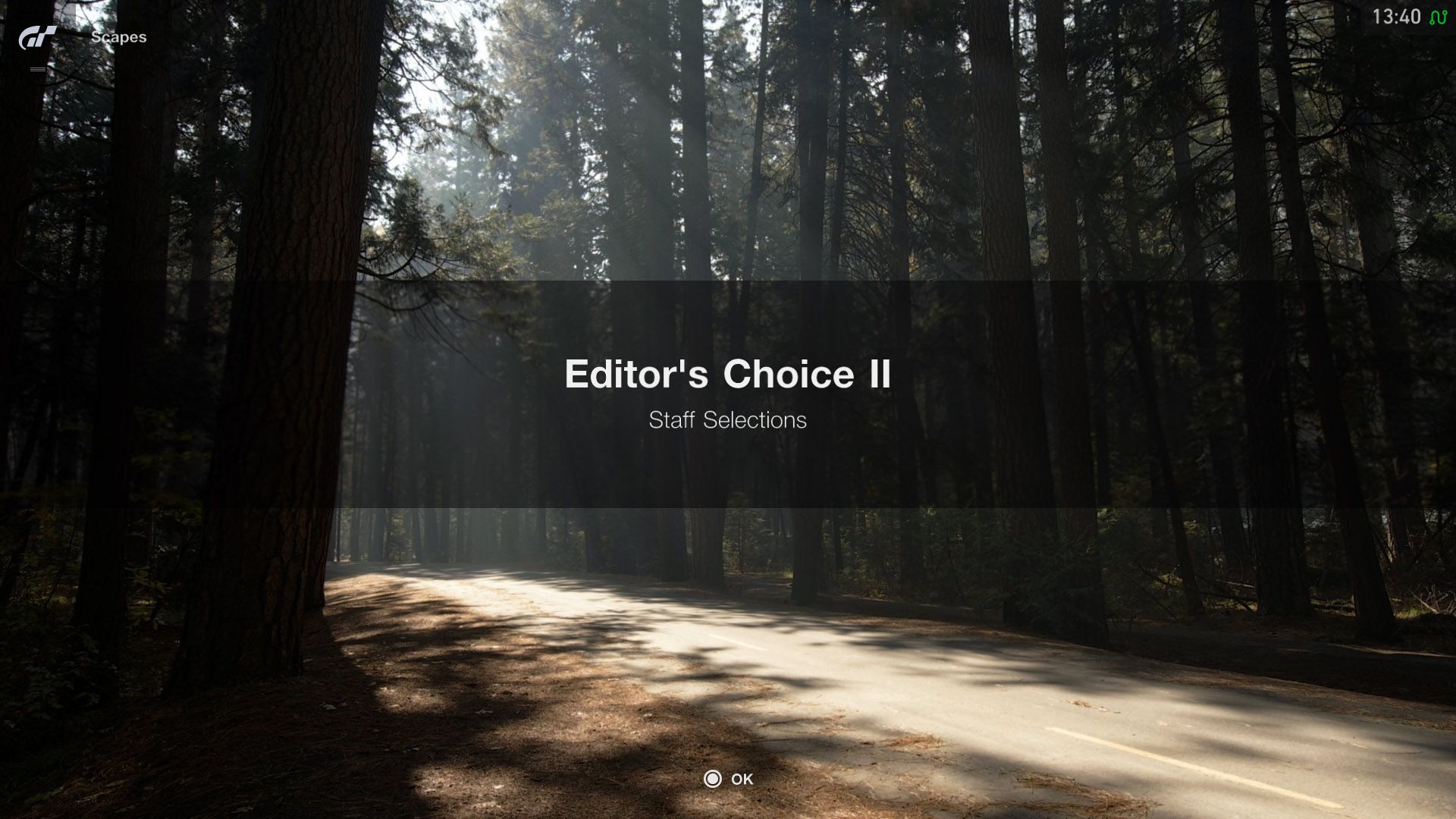 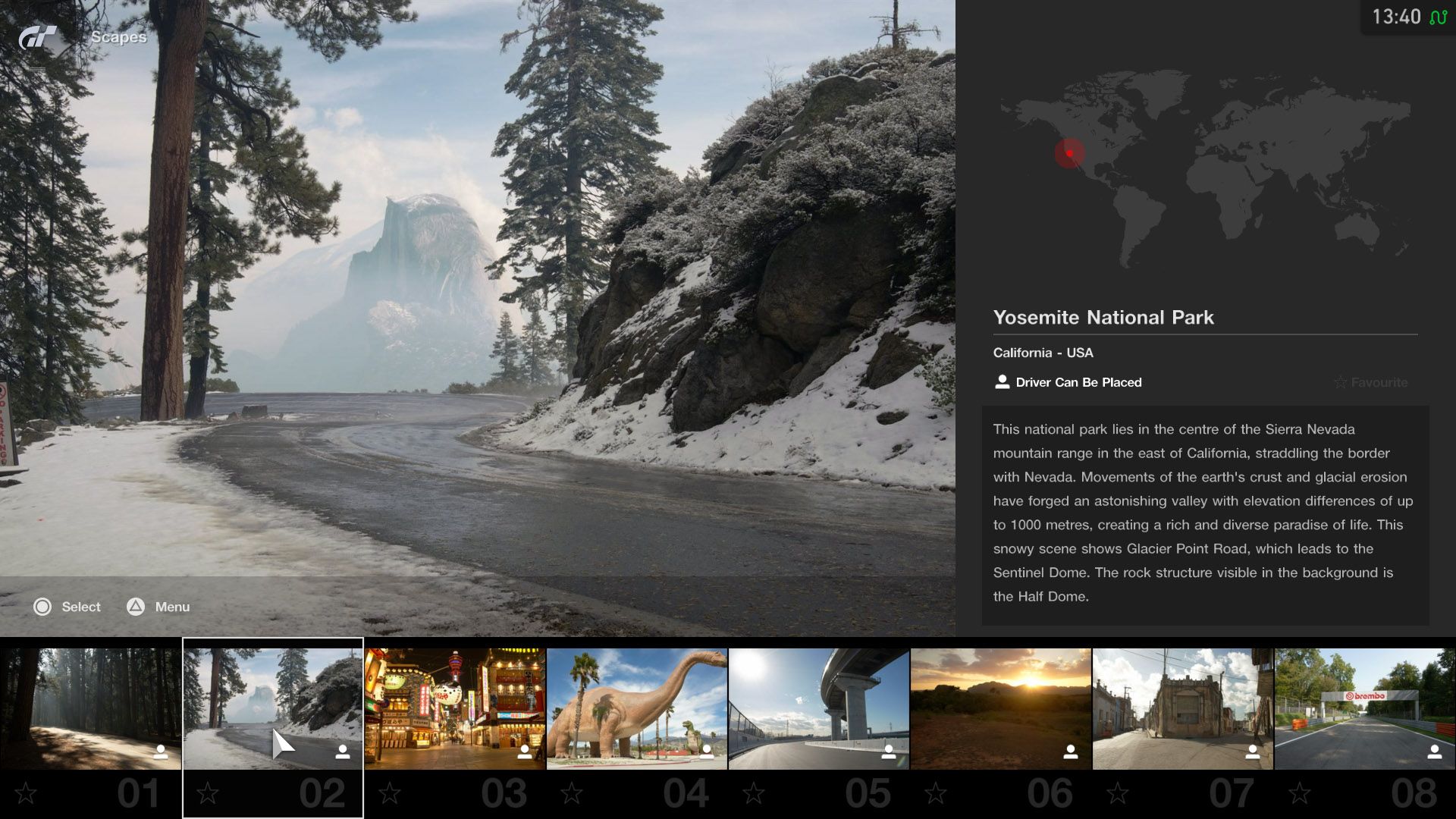 There will be various other features, improvements and fixes implemented in this update. We hope you enjoy the continuing evolution of Gran Turismo Sport.