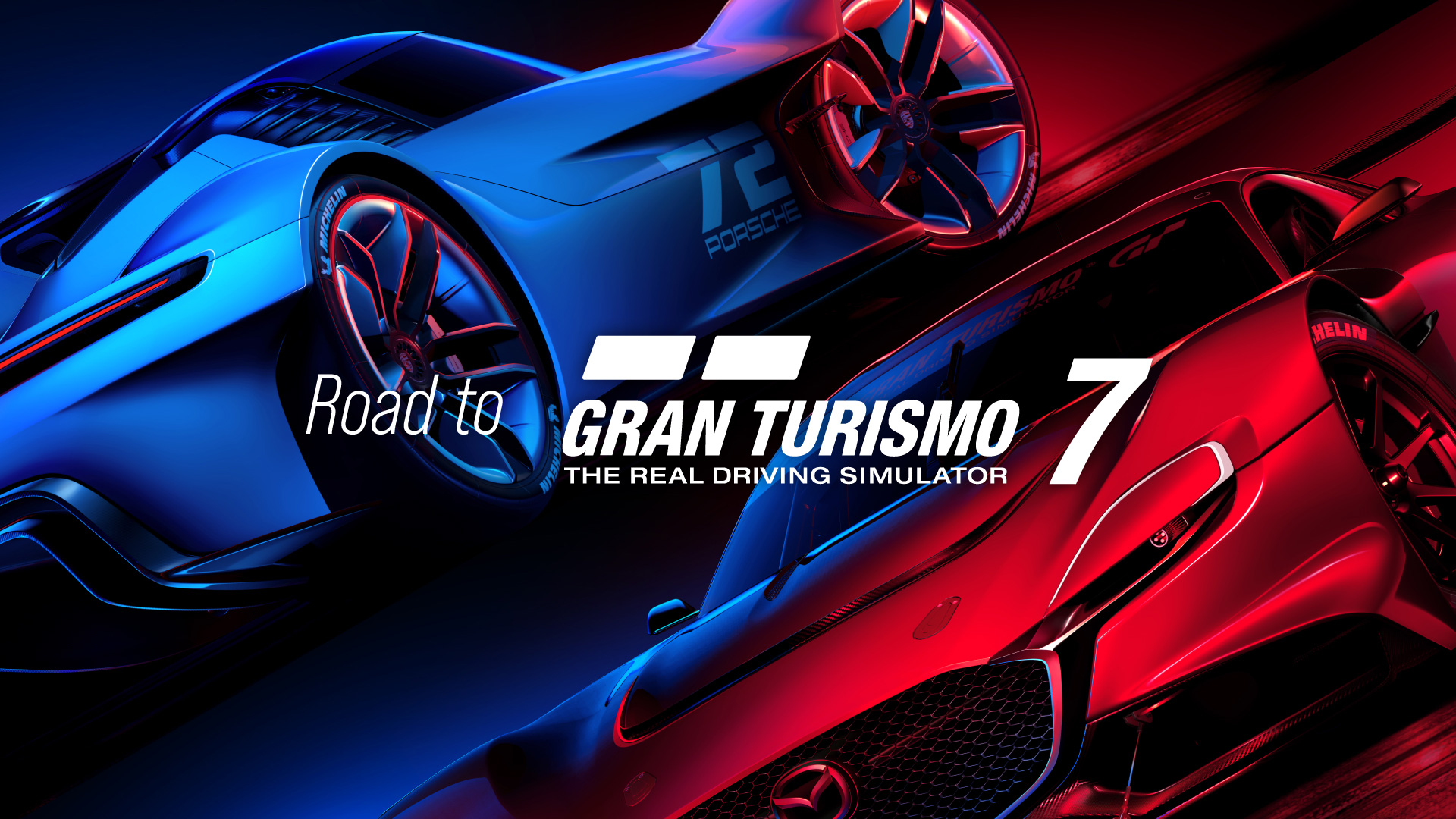 Victory Bonuses for the "Road to GT7" have been distributed in Gran Turismo Sport.

For the Road to GT7 Series, 200,000 Credits and 5,000 Mileage Points were sent to those belonging to the following countries:

Congratulations to the winning countries!

Please note these bonuses are redeemable from February 28 to March 14.

He hope you continue to enjoy Gran Turismo Sport!