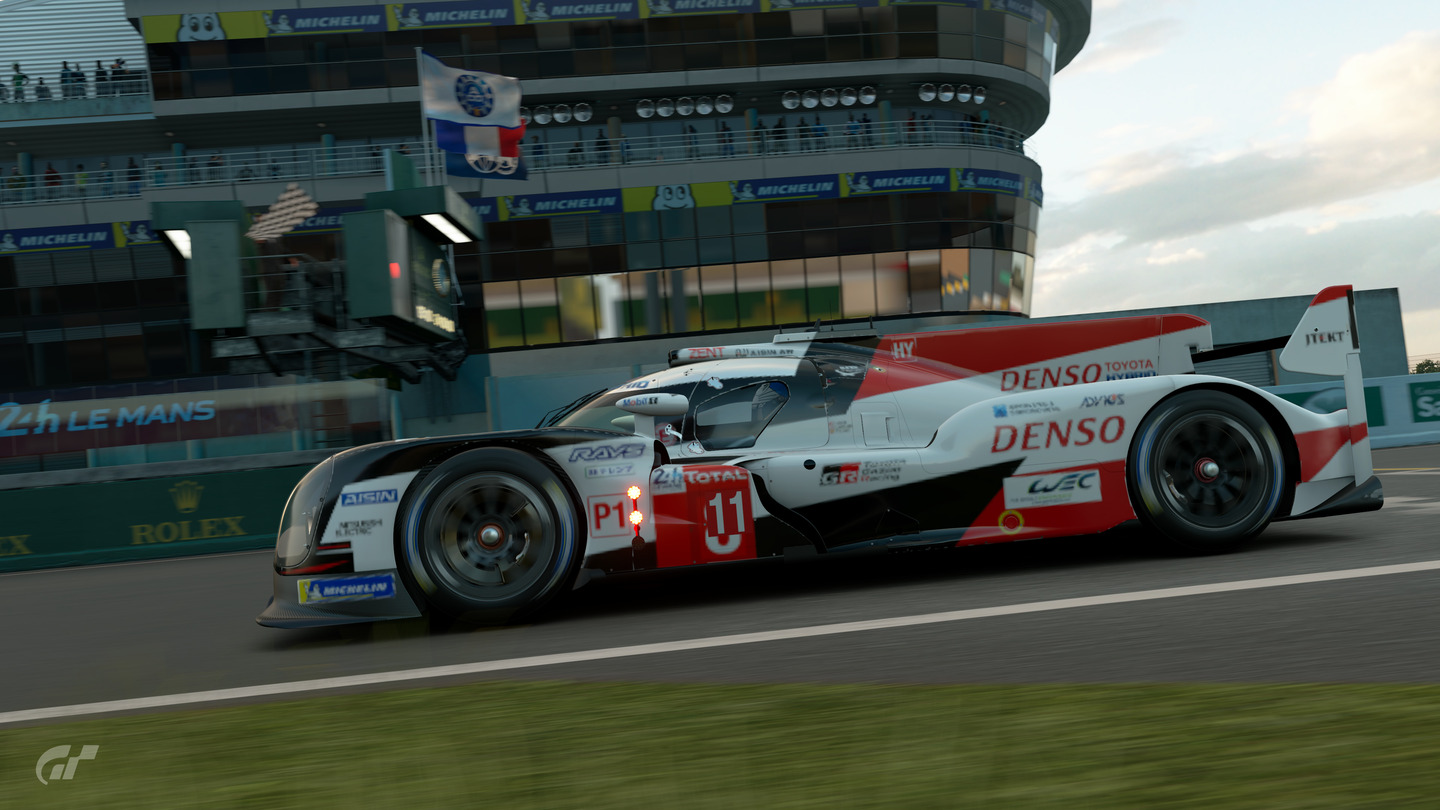 The Circuit de la Sarthe was the venue for the final race of the hotly contested 2018 series of the Nations Cup. This 8-lap event for Group 1 cars began with the Peugeot L750R HYbrid VGT, which was tipped to have the advantage in the race, dominating the top positions on the grid. 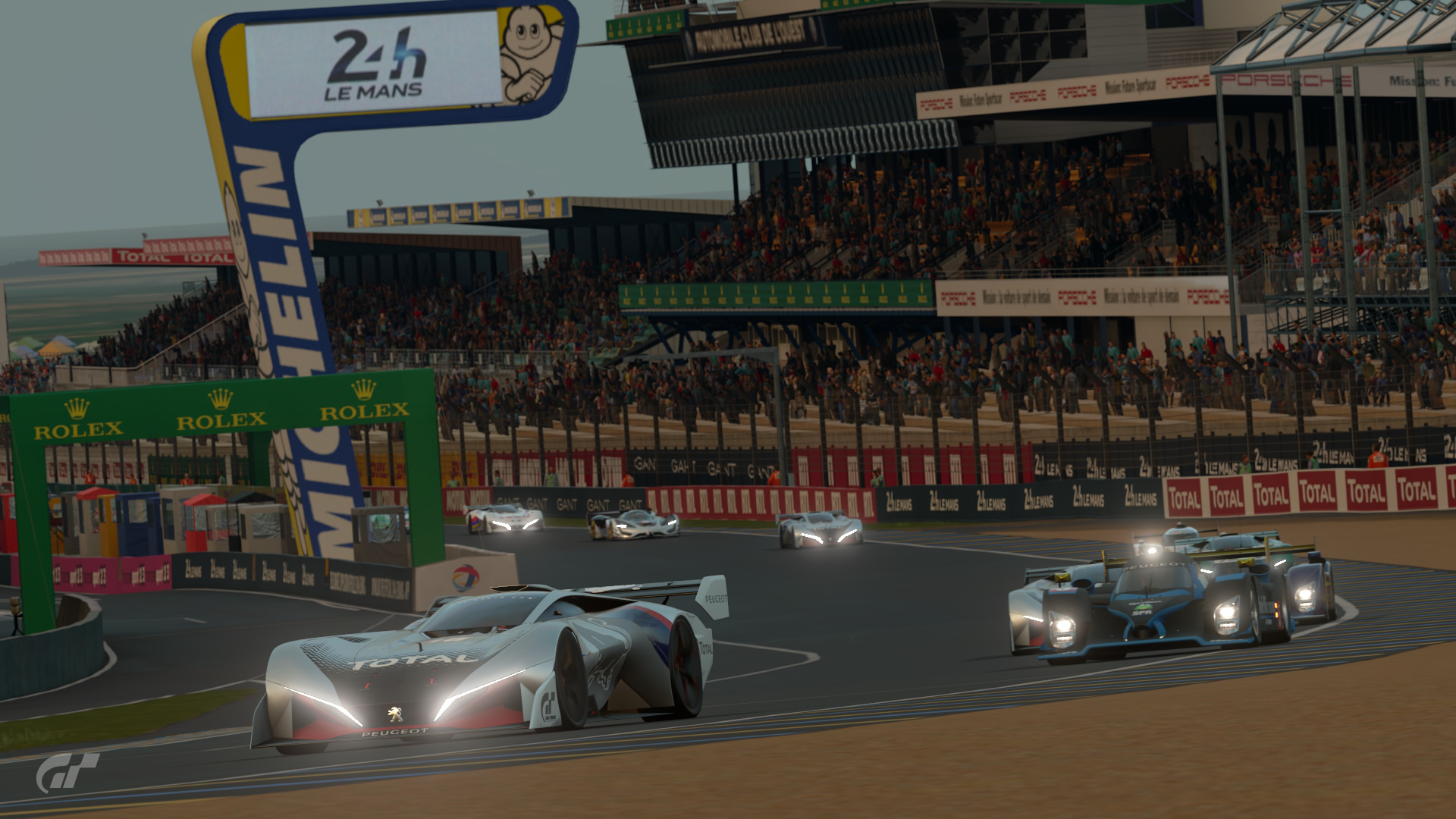 #18 TRL_holl01 (Australia) got off to a great start from pole position in the Peugeot L750R HYbrid VGT. #11 Akagi_1942mi, the favourite for the title, was the only driver to compete in a Toyota TS050 Hybrid, aiming to take advantage of the differences between this car and those of rival drivers to help push from 6th position to the top spot. 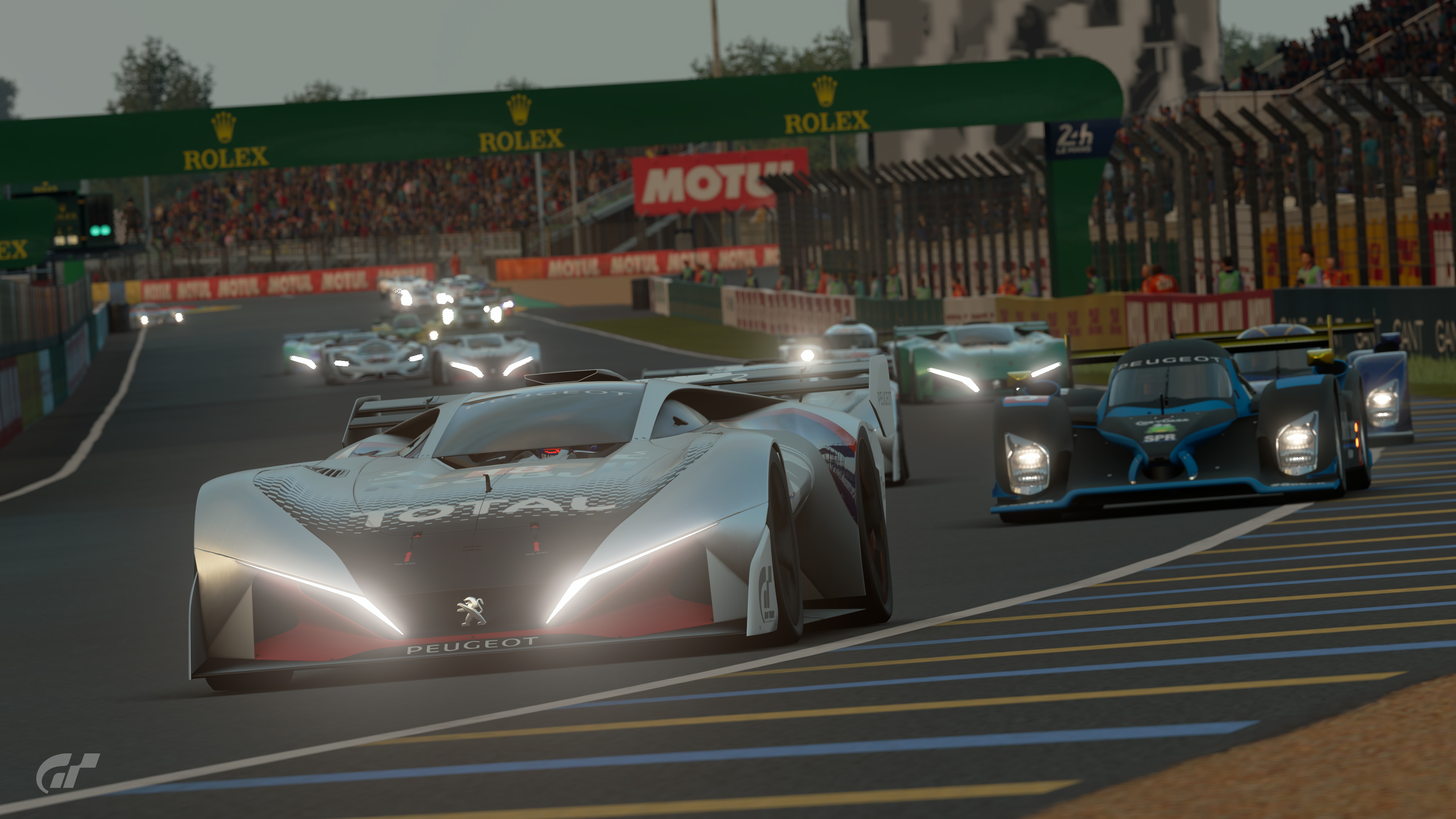 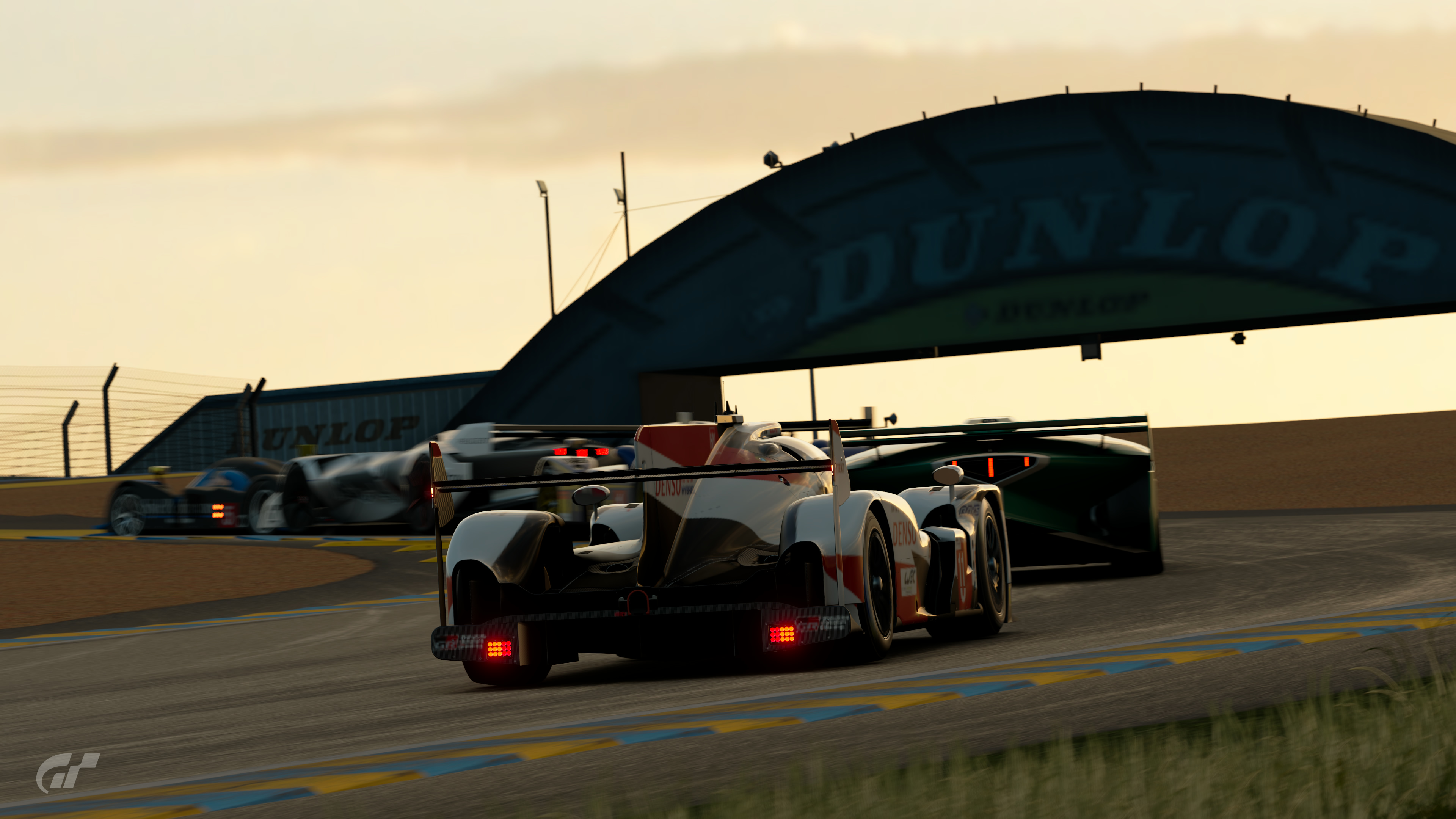 The six-kilometre-long straight of Les Hunaudières is where skilled drivers employ slipstream in order to conserve fuel.

It’s also where the battle intensified among a group vying for 4th place. #7 yamado_racing38 (Japan) led the pack, with #5 Kerokkuma_ej20 (Japan), #11 Akagi_1942mi (Japan) and #1 yukiku (Japan) in hot pursuit, each putting their cars’ maximum speed, acceleration and cornering speed to the test in a spectacular series of overtaking manoeuvres. 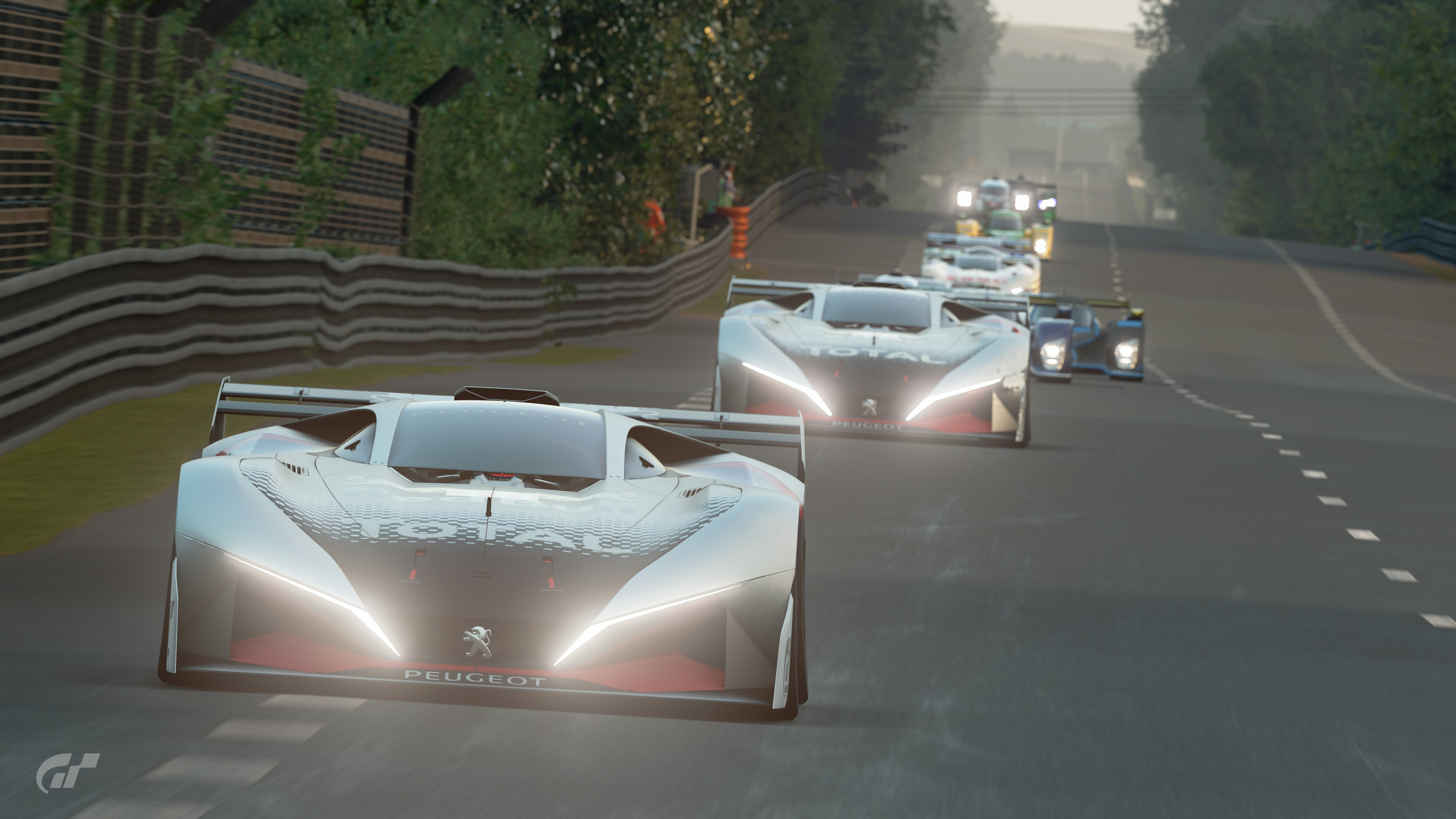 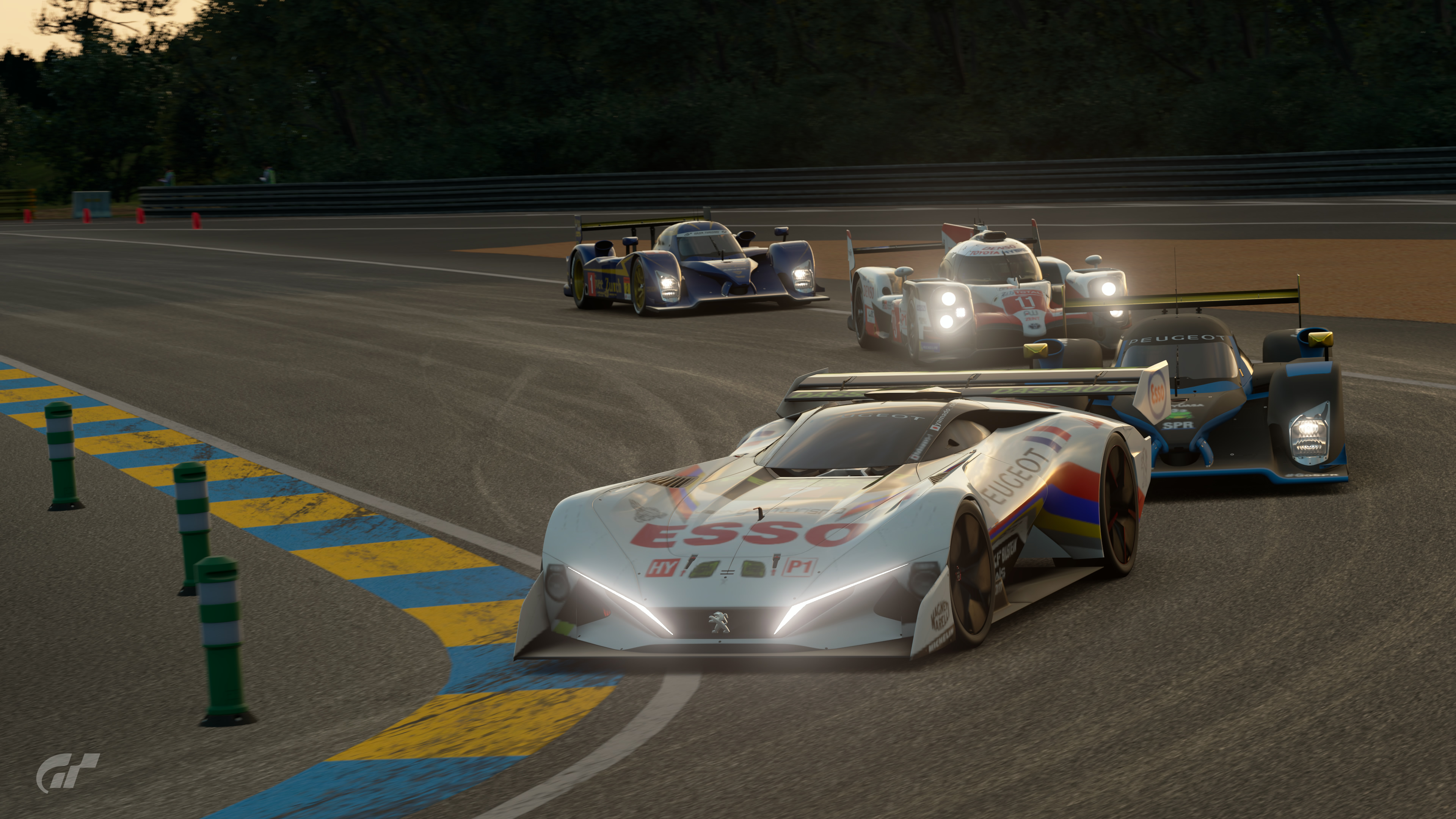 Having been in the lead until the midpoint of the race, #18 TRL_holl01 (Australia) made a pit stop at the start of the 4th lap for fresh tyres and fuel, followed by #17 MINT GTR (Australia), in second place, and #3 gilles_honda_v12 (Japan), in third.

However, #5 Kerokkuma_ej20 and #11 Akagi_1942mi elected to stay out of the pit, and together began a fresh battle for the lead, leaving the rest of the opposition, who had anticipated a stop, far behind. 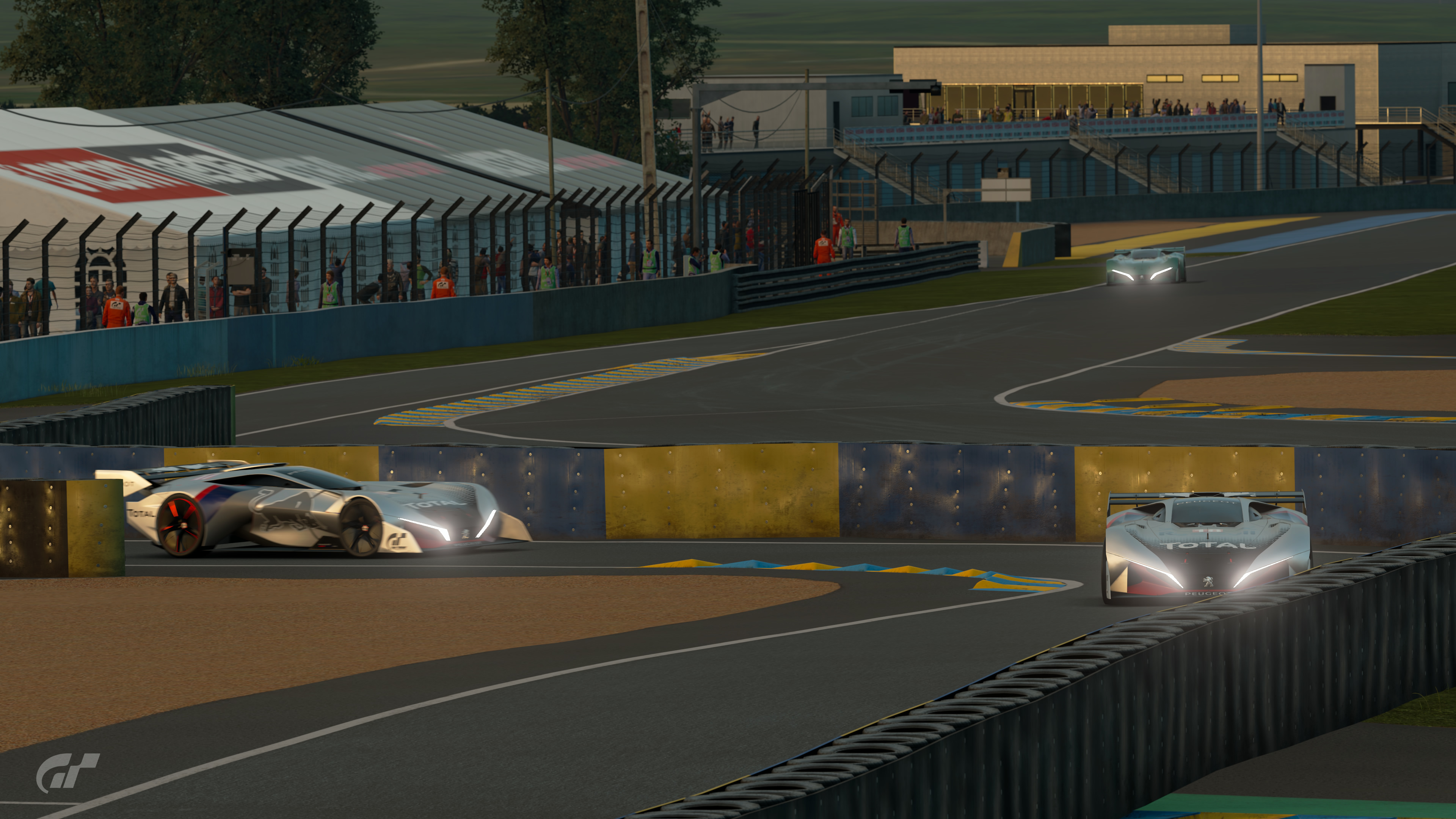 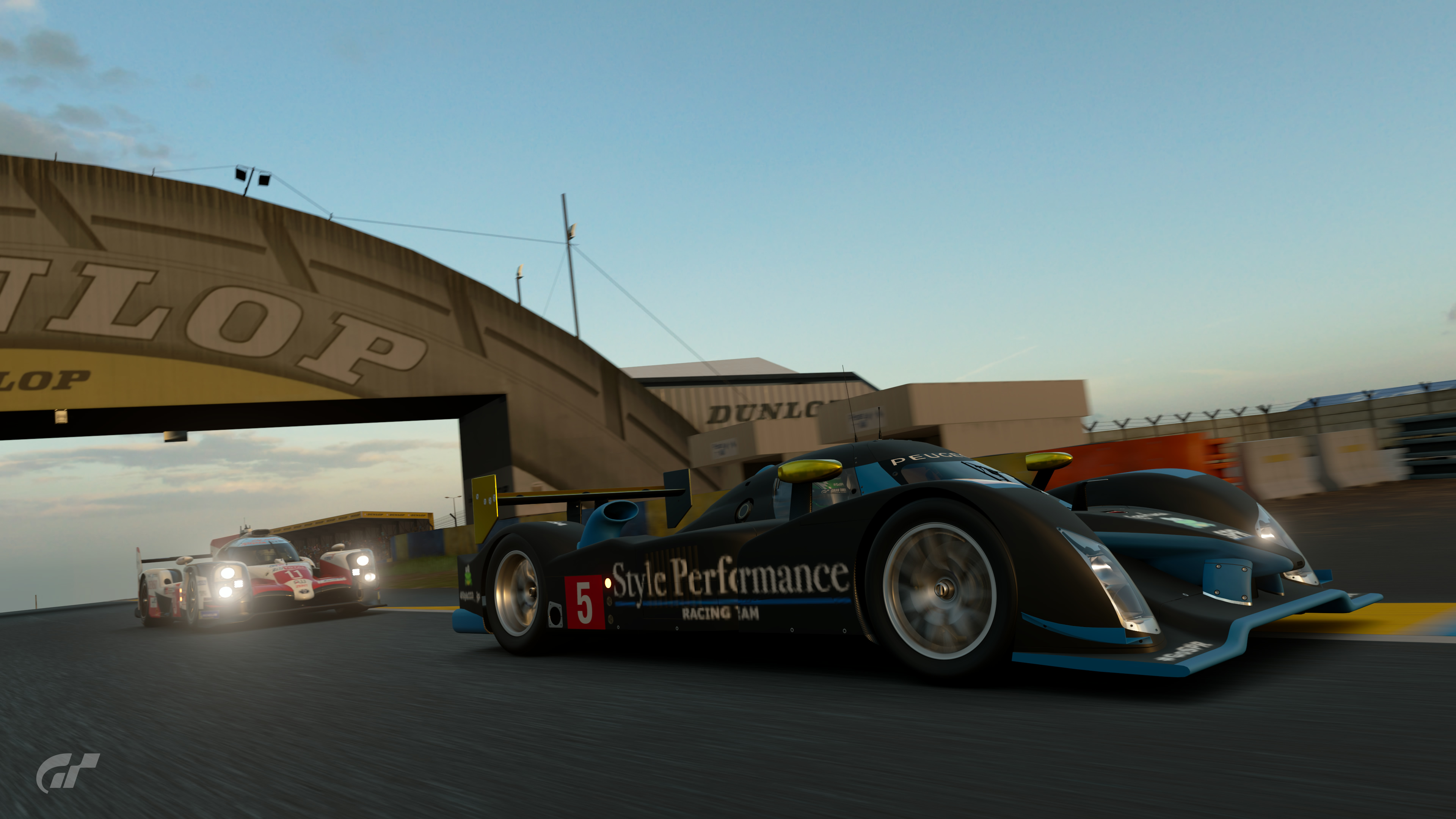 The contest between the diesel and hybrid cars in the lead seemed like it might be a long one, but a sudden spurt from the Peugeot 908 HDi put #5 Kerokkuma_ej20 (Japan) ahead, widening the gap with #11 Akagi_1942mi (Japan), and leaving the Toyota out of range of the lead car’s slipstream. 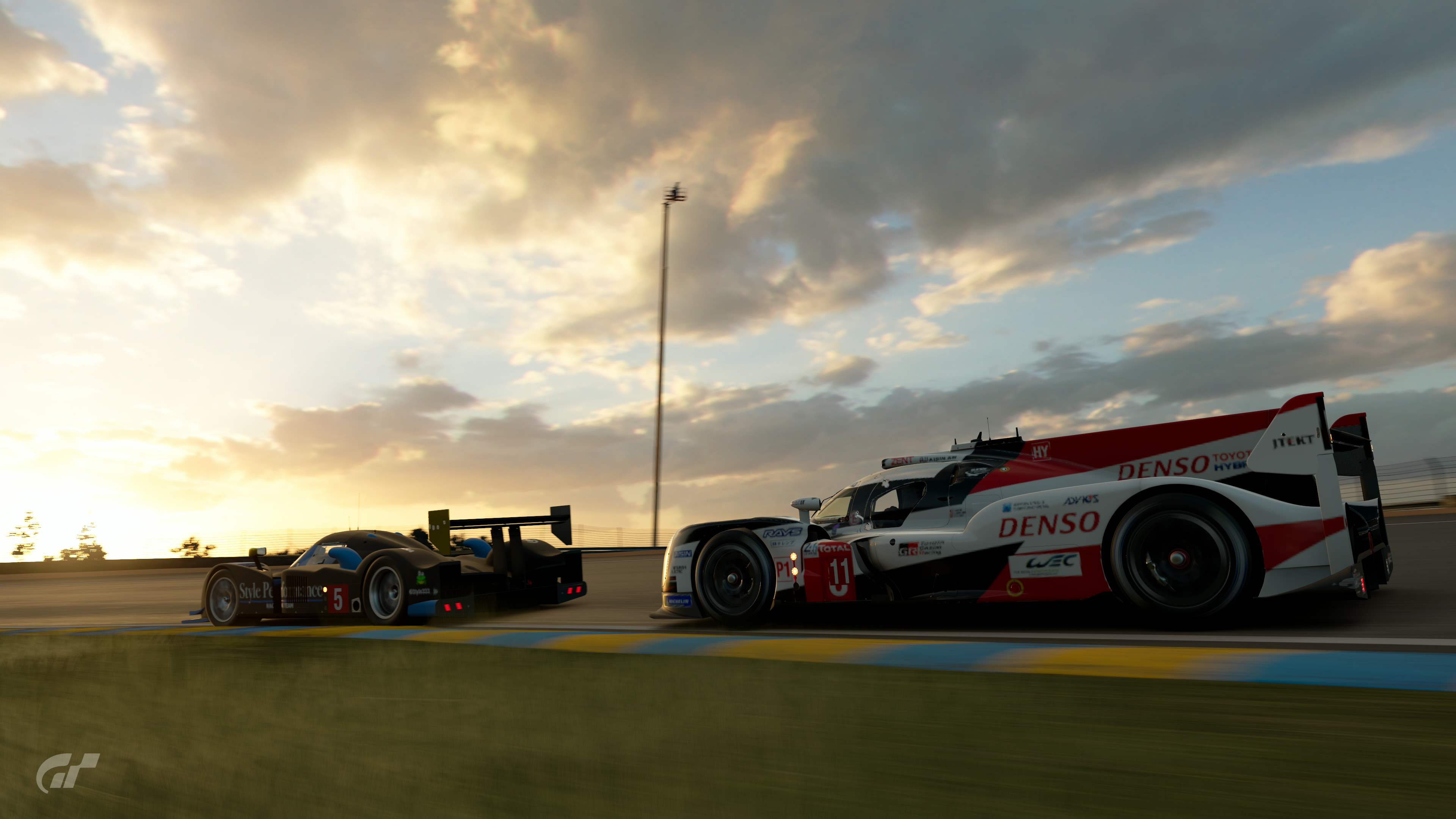 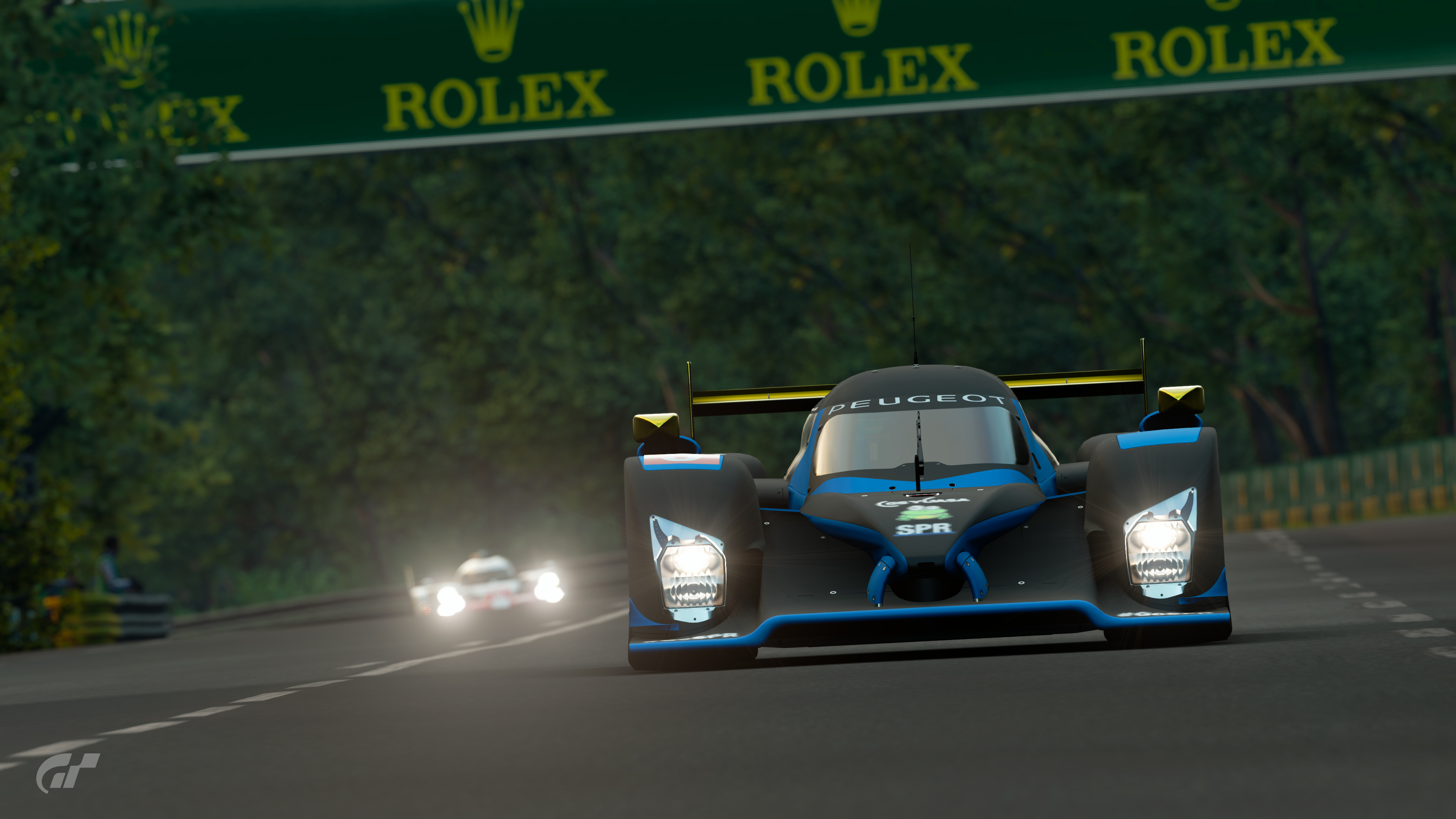 Having secured a solid lead over #11 Akagi_1942 (Japan), who remained in second, #5 Kerokkuma_ej20 (Japan) was the first to be greeted by the chequered flag. However, this wasn’t enough to cause an upset in the points table, and, having finished second, #11 Akagi_1942mi (Japan) took the season title.

Since the test season, Akagi_1942 has demonstrated his precise, shrewd racing acumen on numerous occasions, such as in his surprising selection of cars. Speed alone is not enough to win the title, and Akagi_1942mi continues to compete in a world one step beyond every other player competing in Sport Mode. 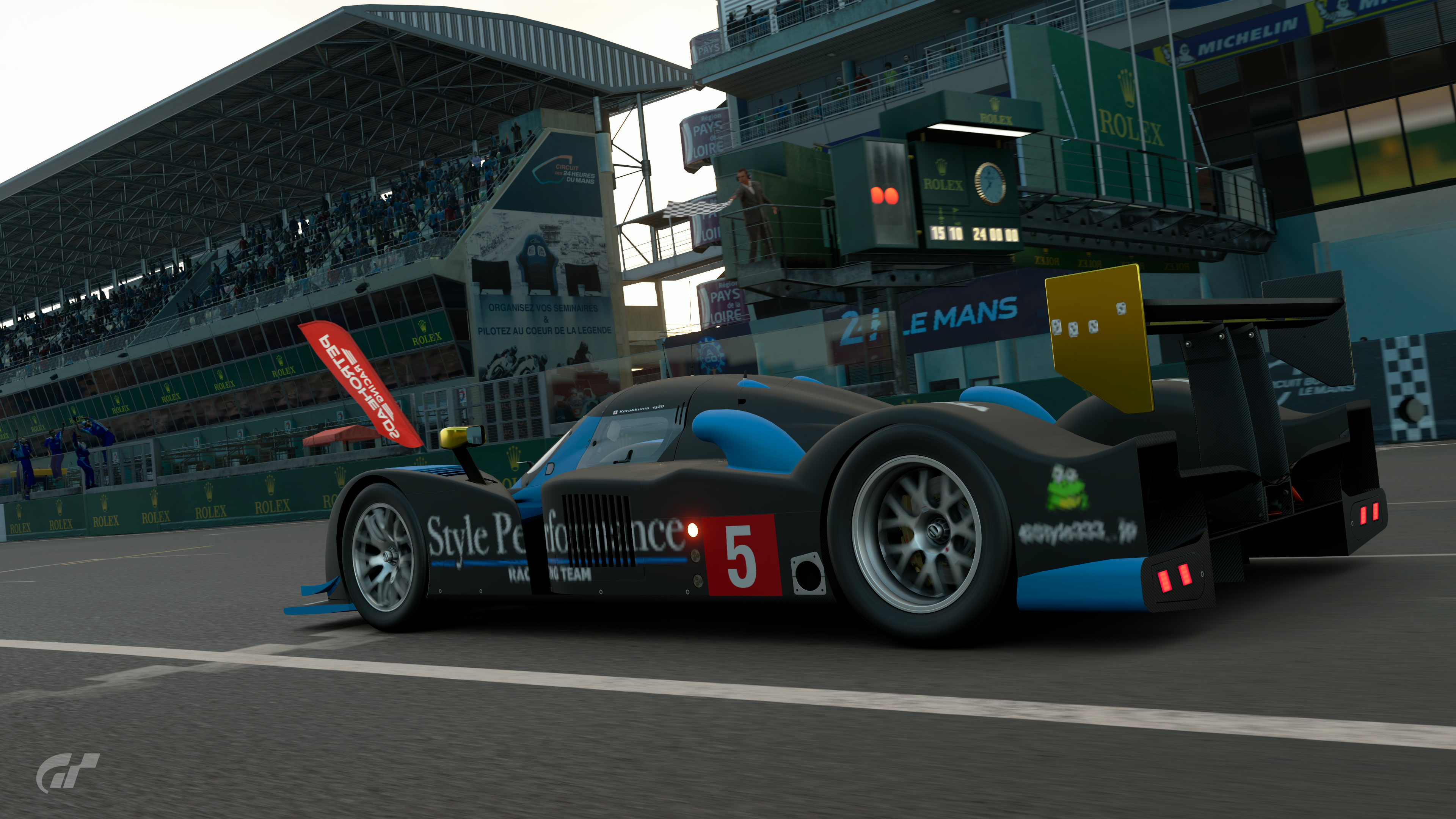 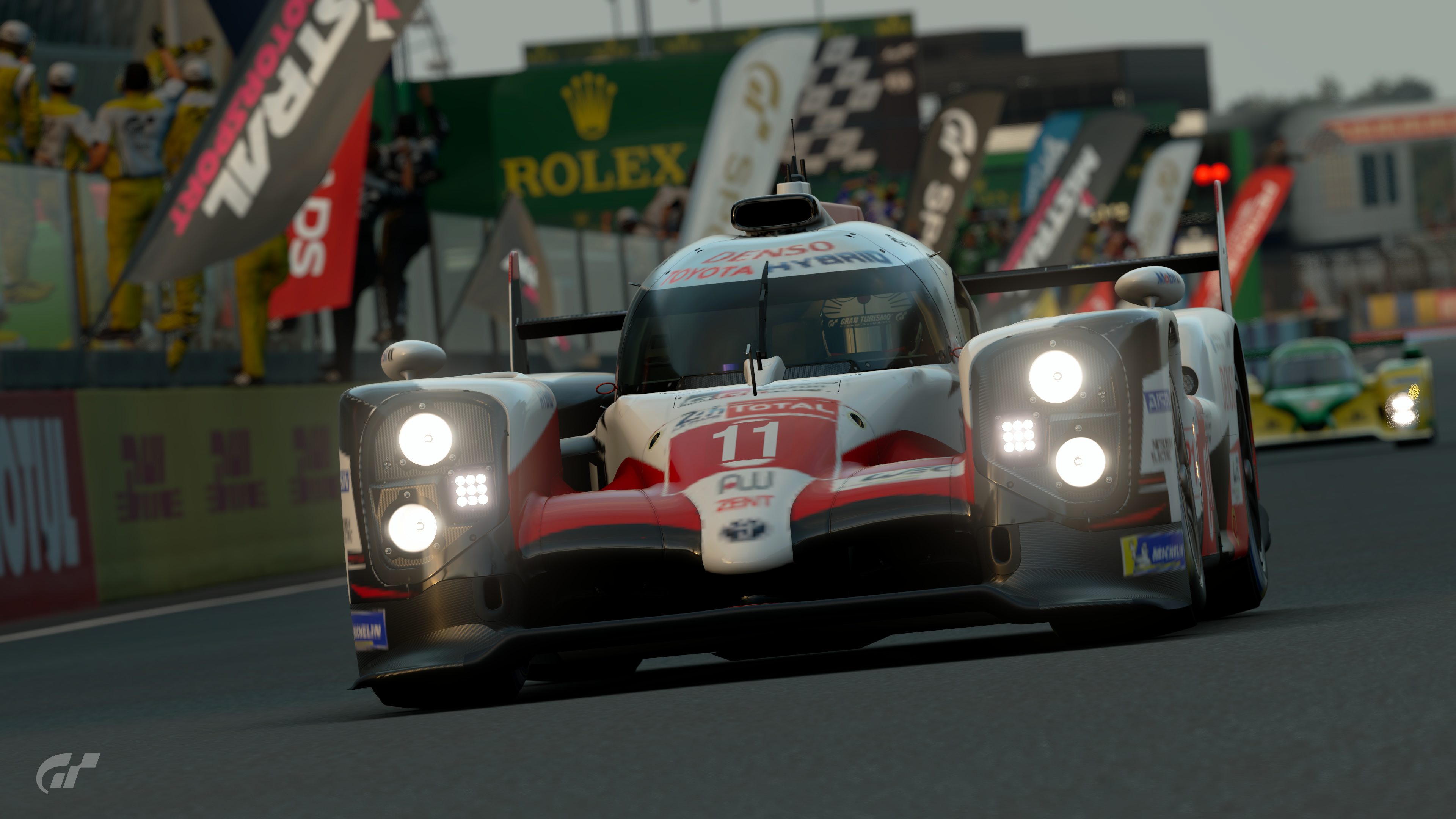