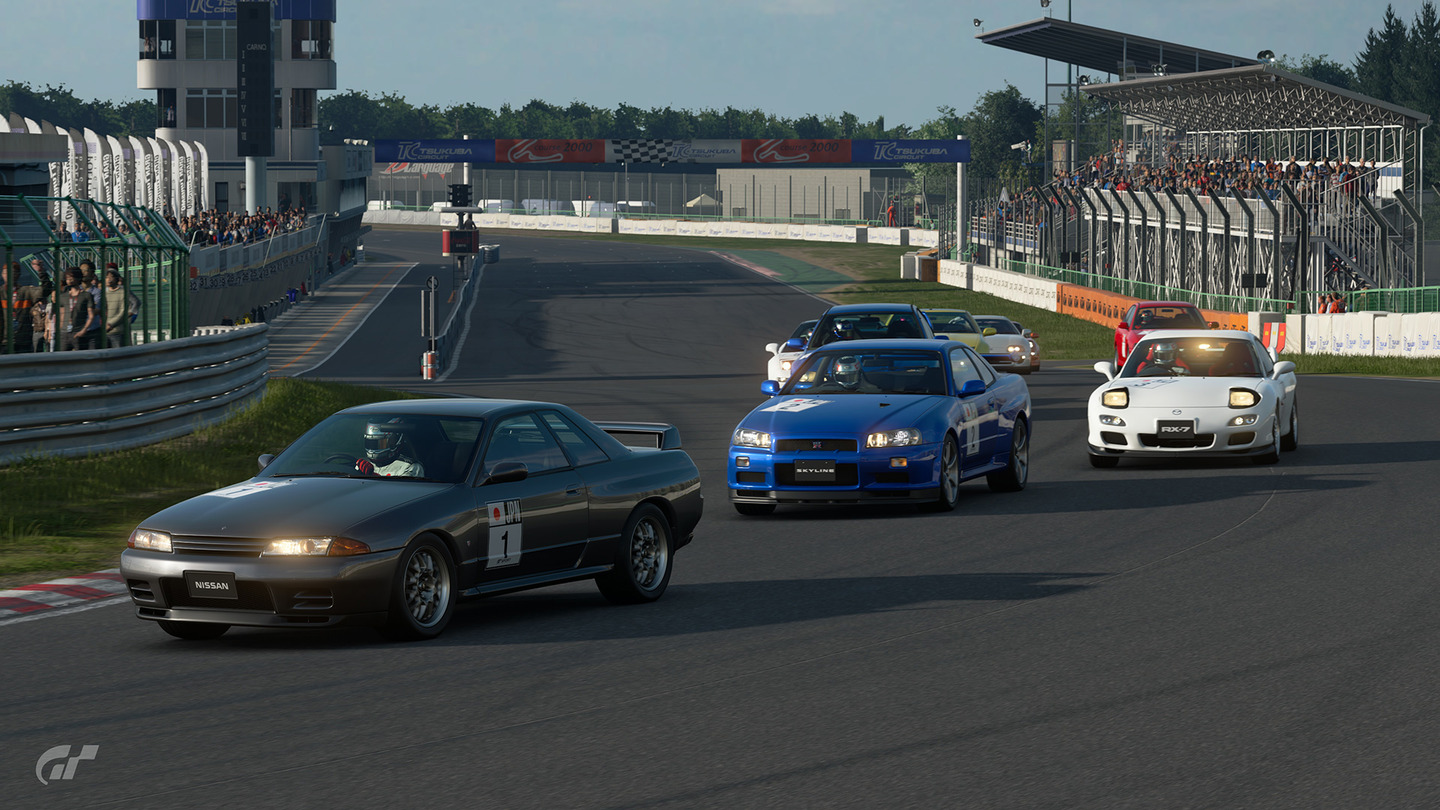 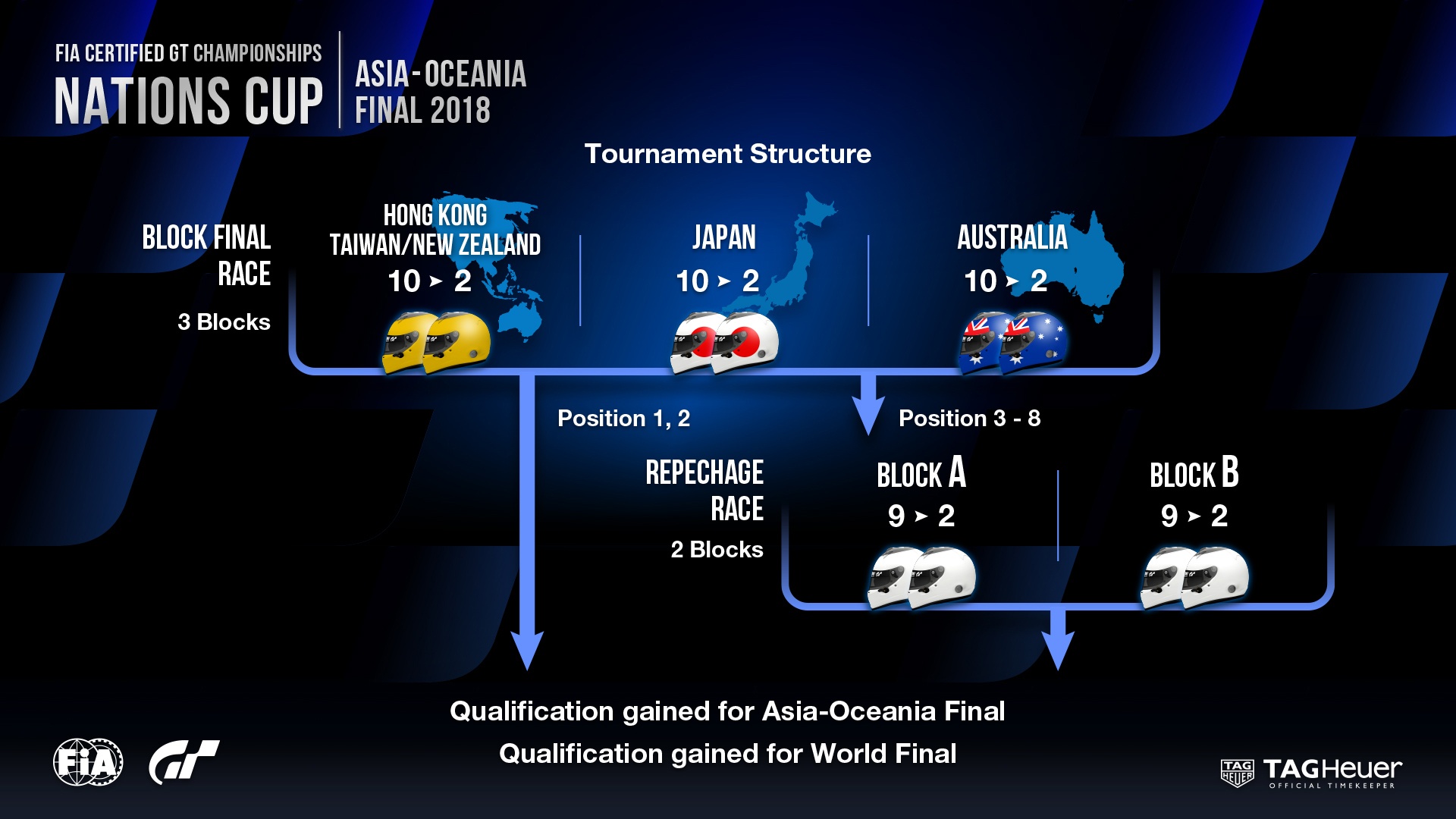 For the repechage block, the drivers who did not finish in the top two positions in their respective races would battle it out to get a ticket to the World Final. The drivers from the three regional blocks (18 in total) were split into two groups. The top two drivers from each of these groups would be given the right to compete in the World Final and the Asia/Oceania Final. The course was the challenging Tsukuba Circuit. 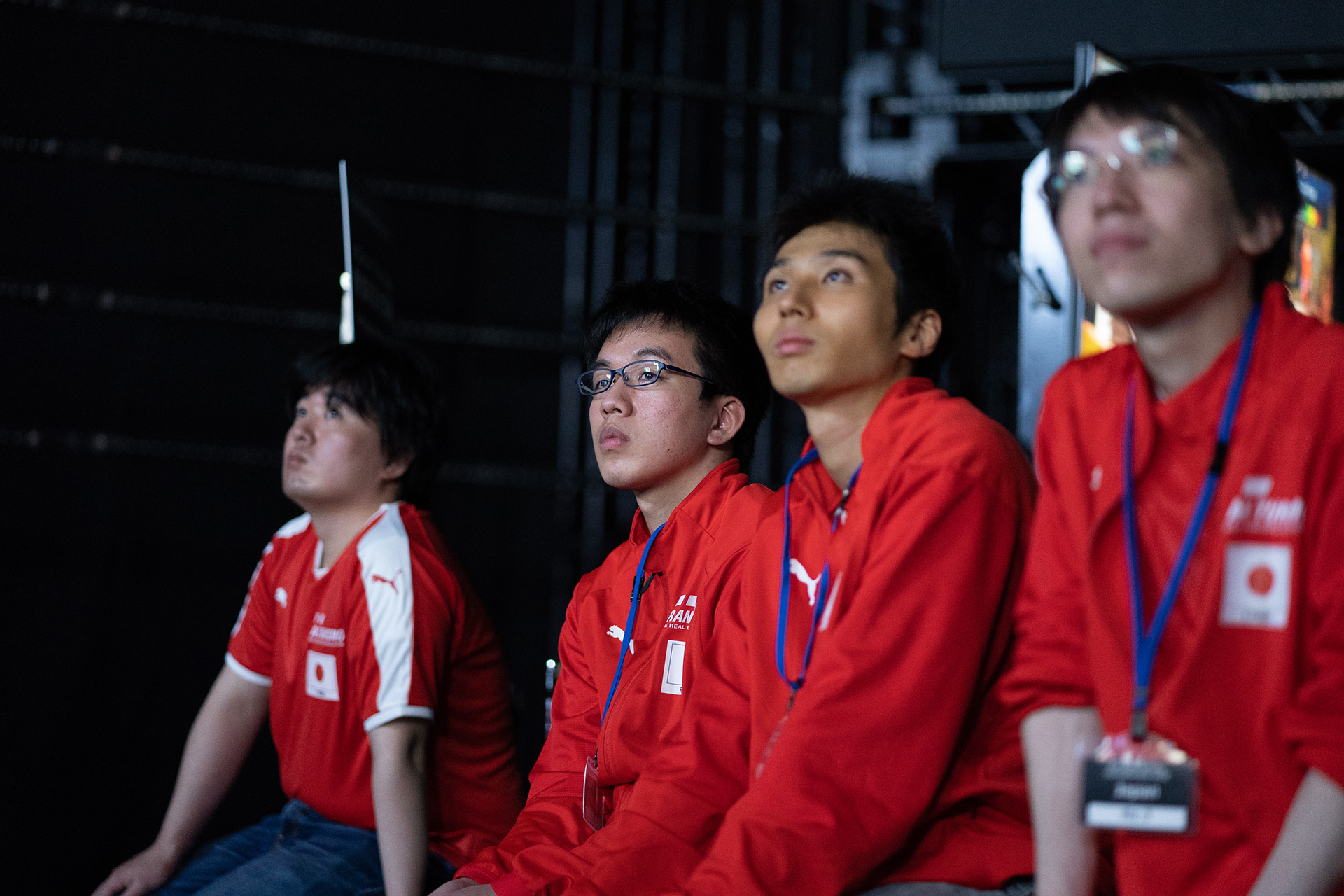 From the very start, Japan’s Yuki Shirakawa (yukiku) in an R32 GT-R and Shogo Yoshida (gilles_honda_v12) in an R34 GT-R pulled ahead of the pack for an incredible one-two finish with room to spare. 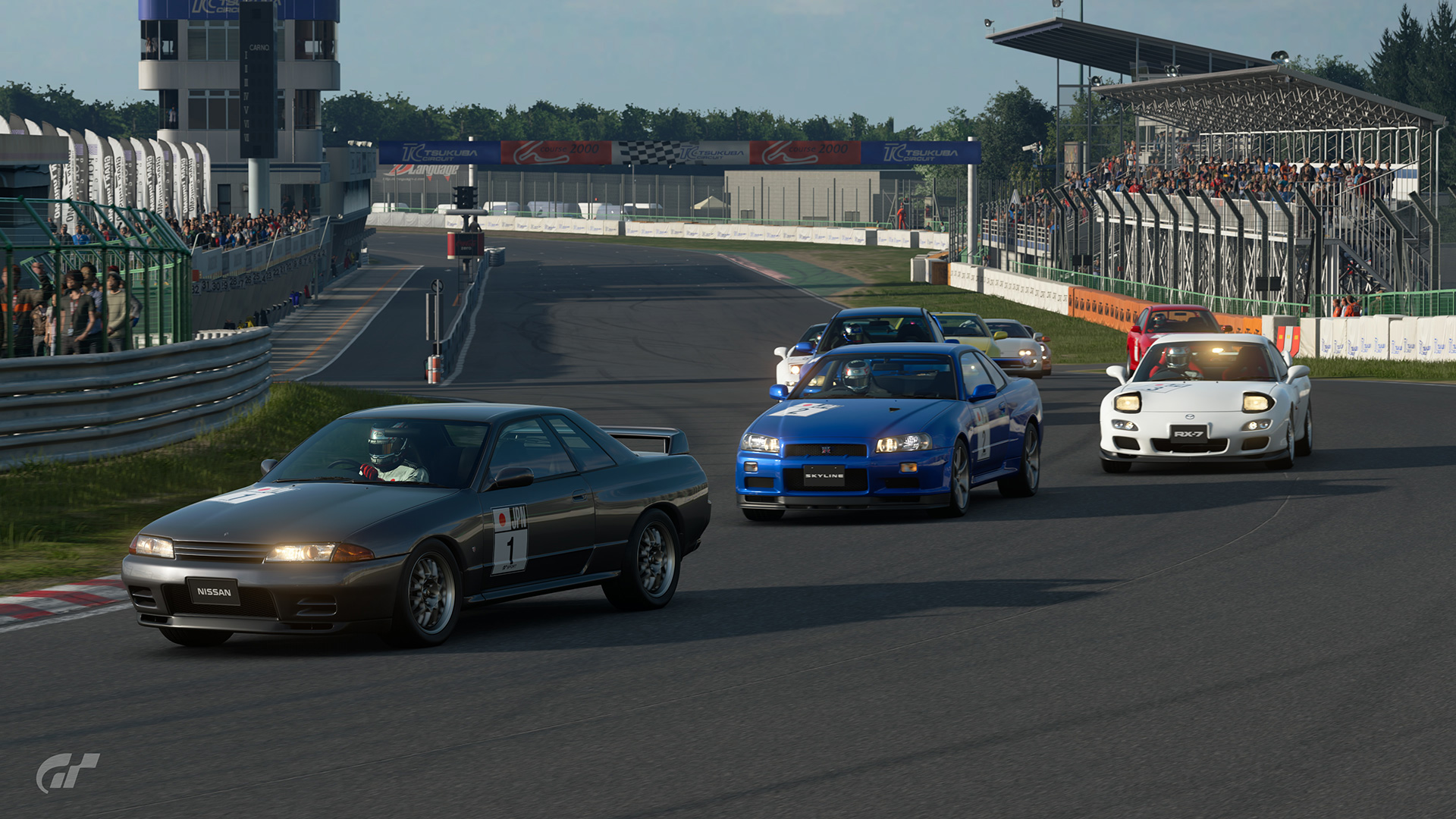 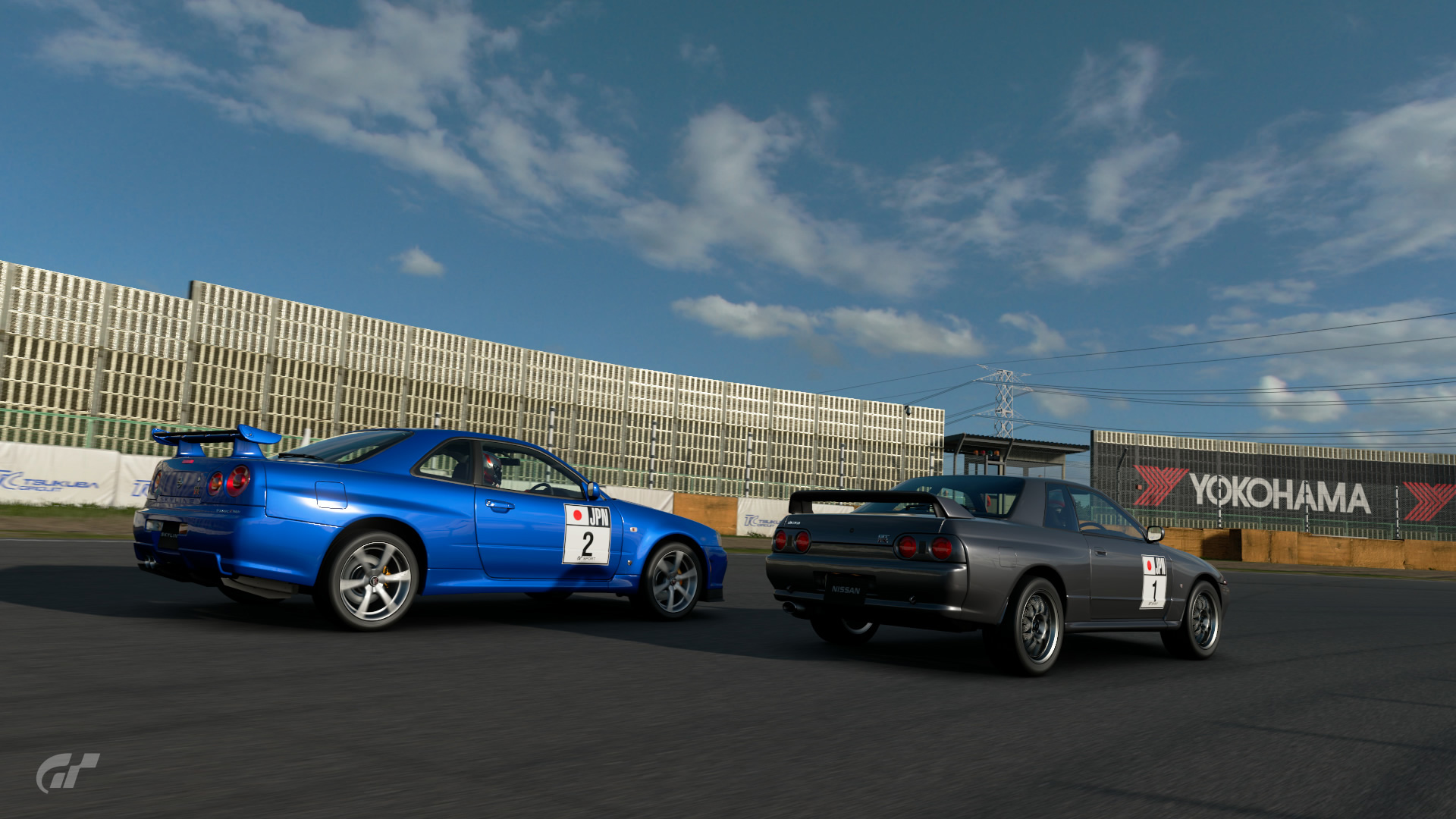 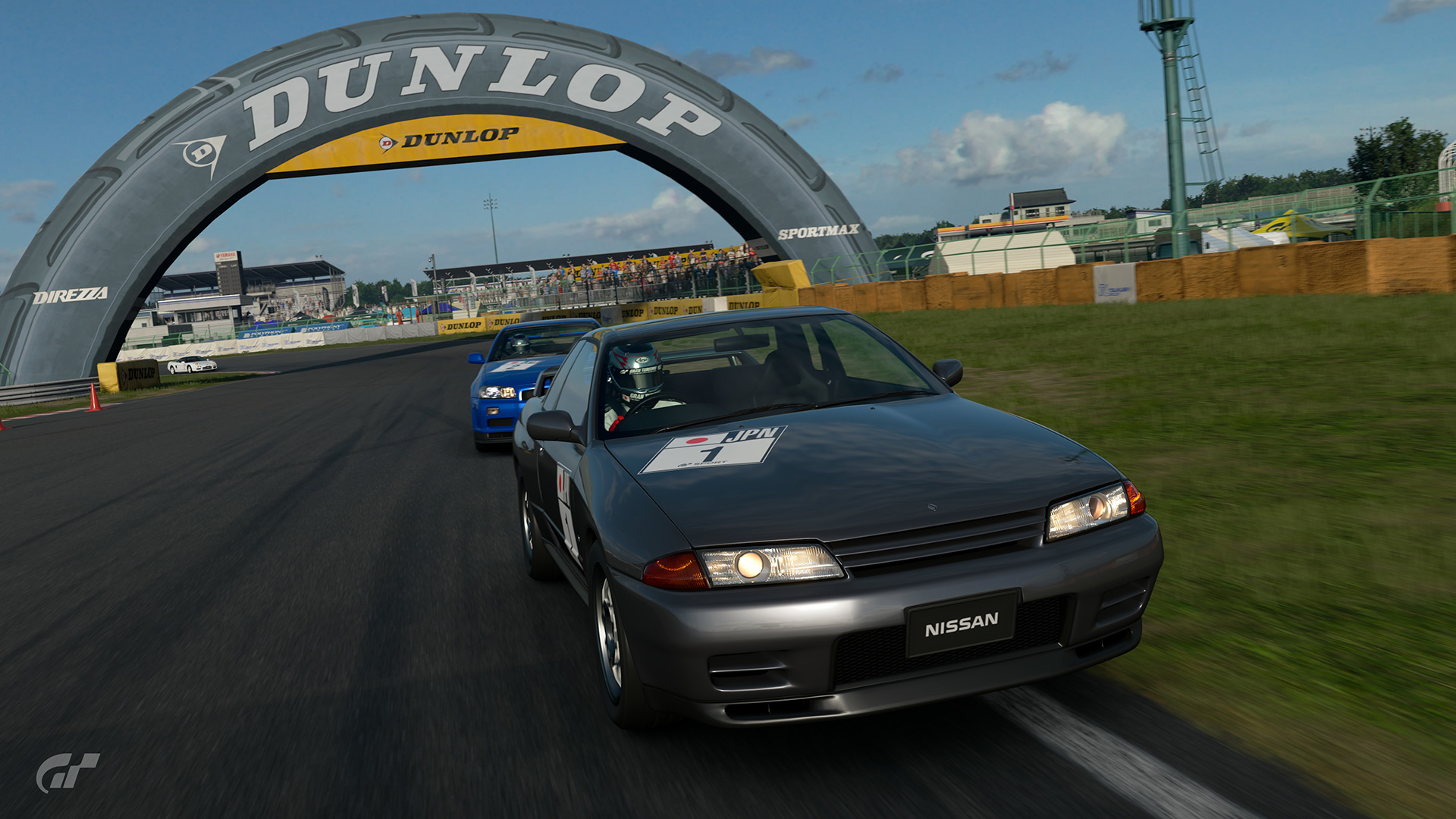 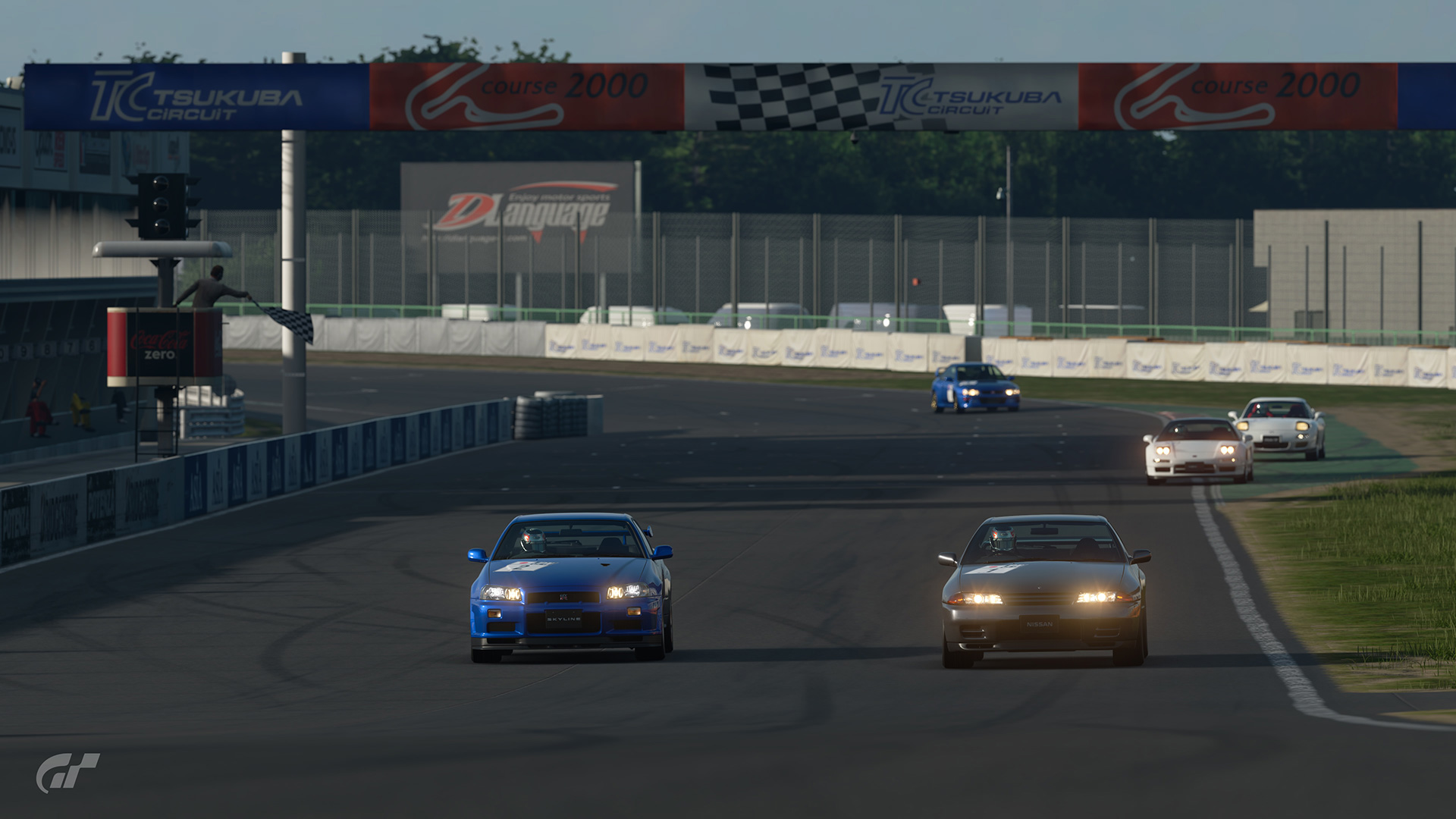 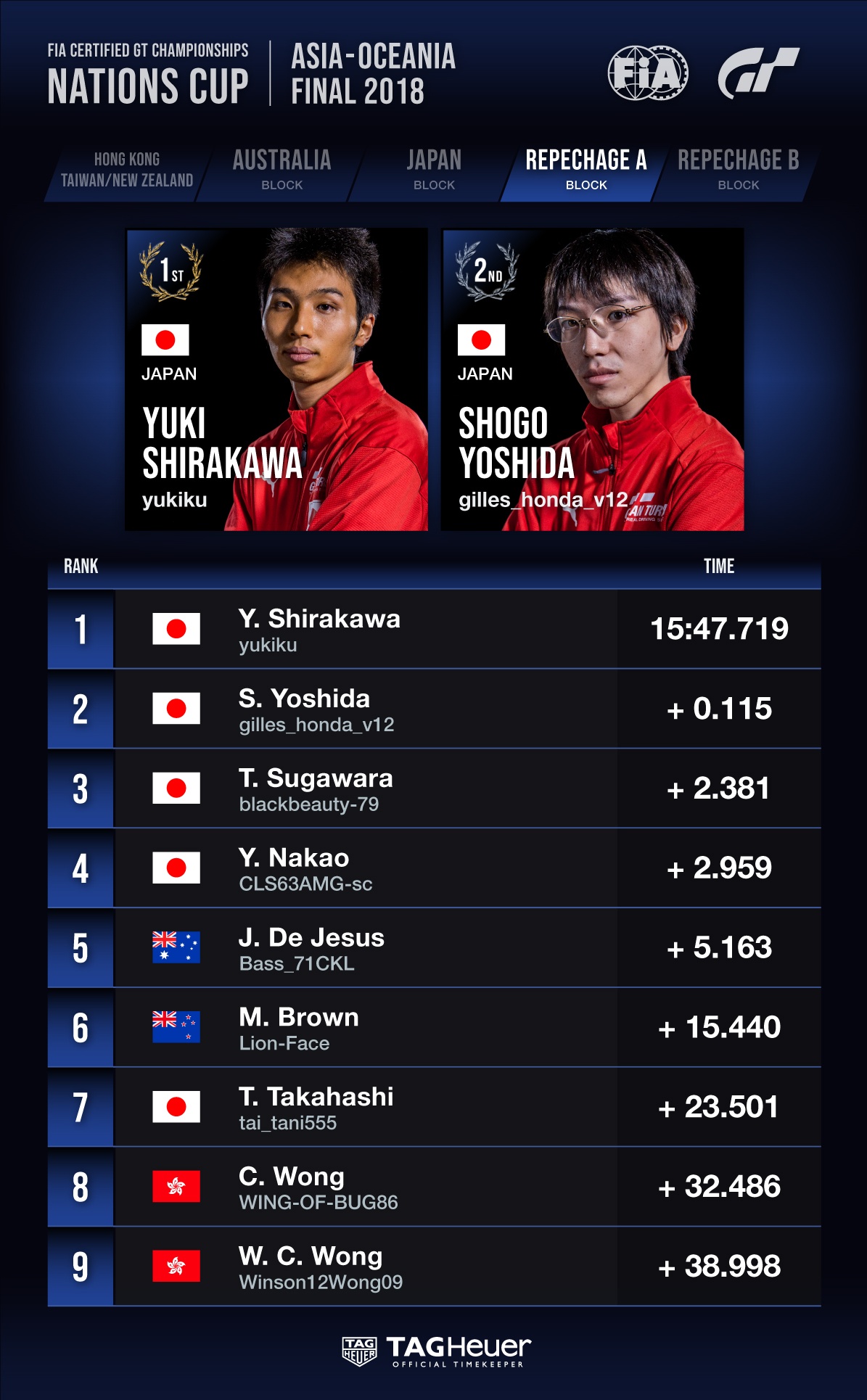 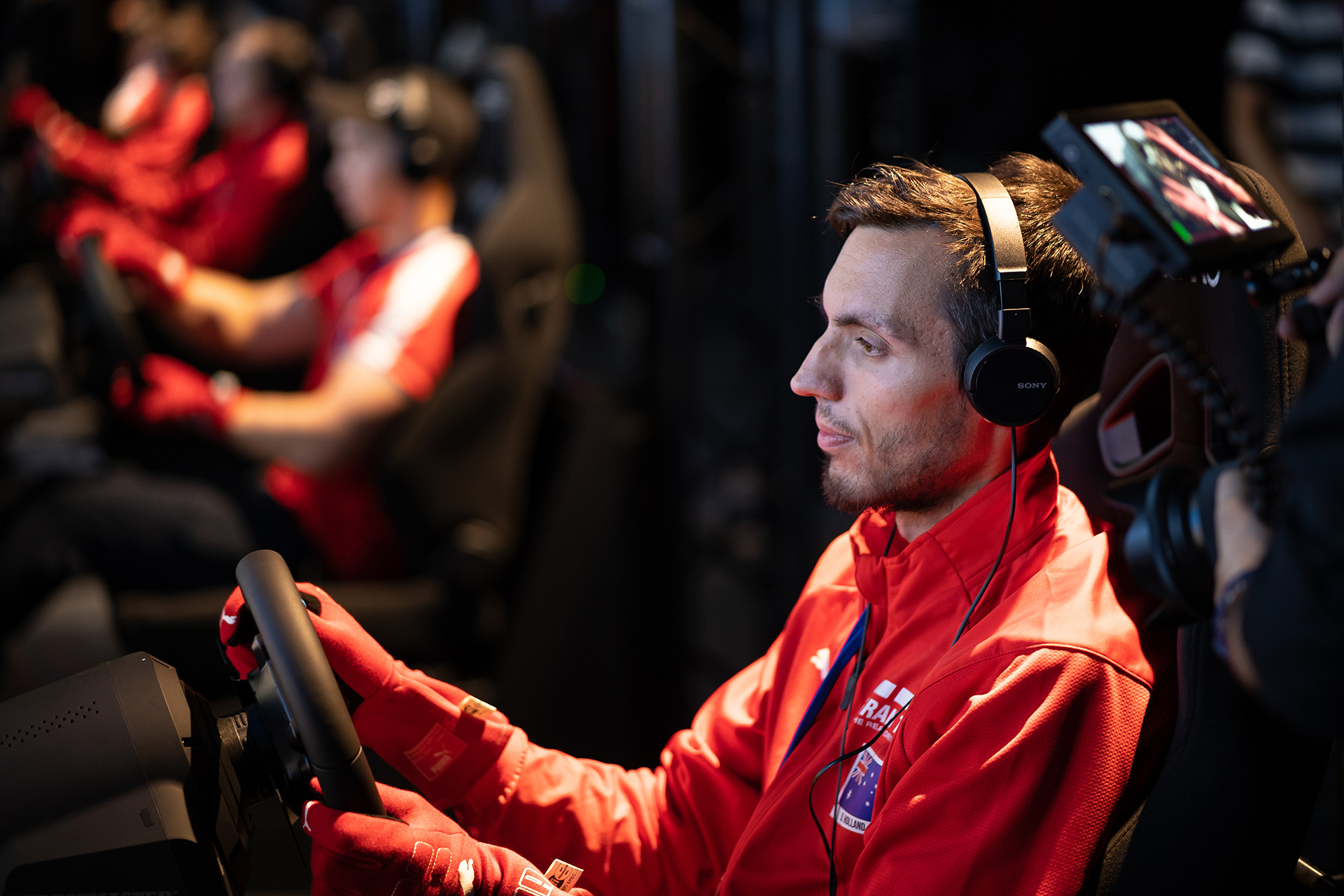 Australia’s Daniel Holland (TRL_holl01) in an R32 GT-R took the lead as soon as his race started and went from pole position to the checkered flag. The fight for 2nd place was fought between Australia’s Wilk brothers. David Wilk (warrior2167) in an R34 GT-R, eventually submitted to his younger brother Adam Wilk (Adam_2167), driving a Fairlady Z 300ZX. 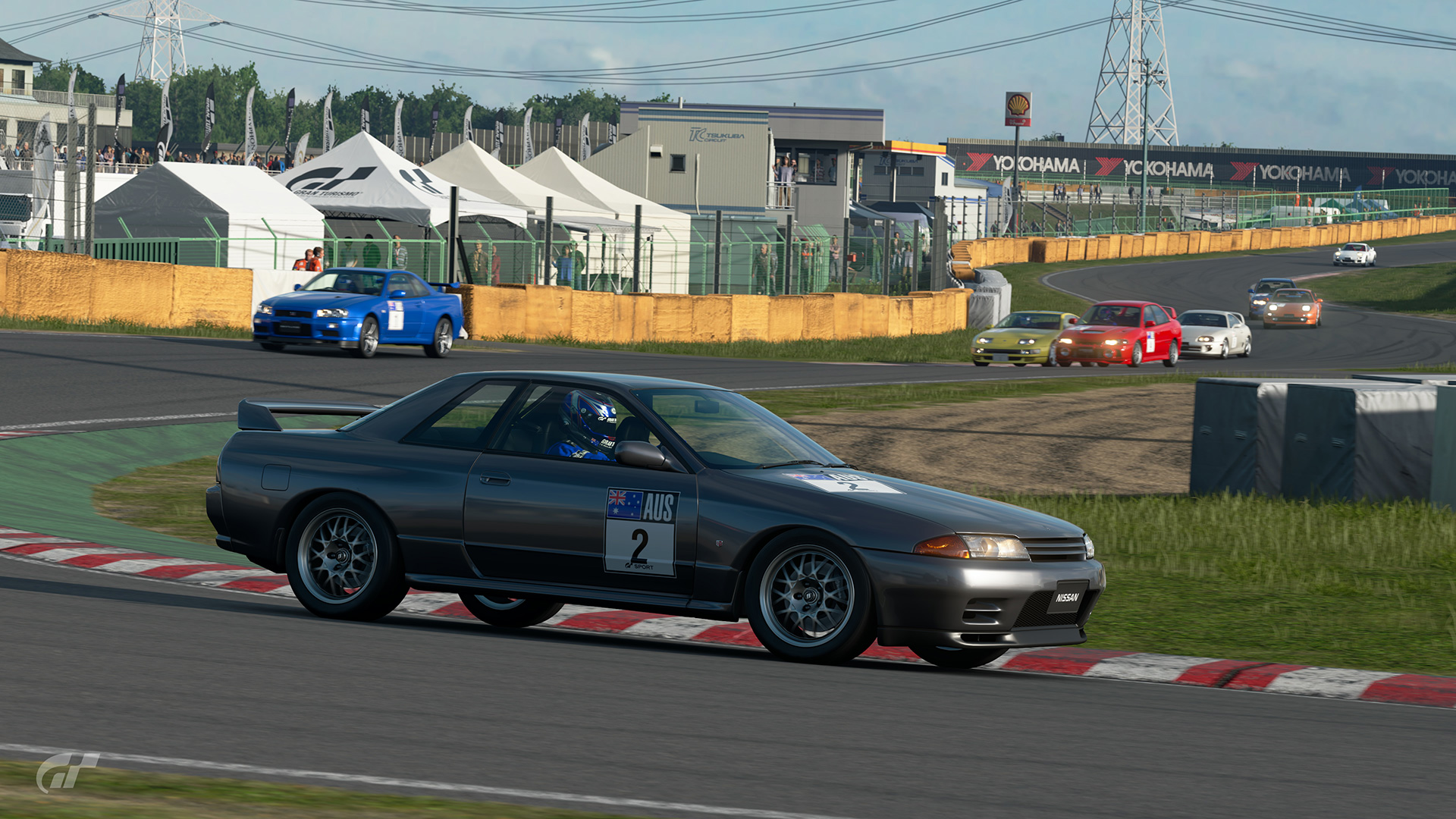 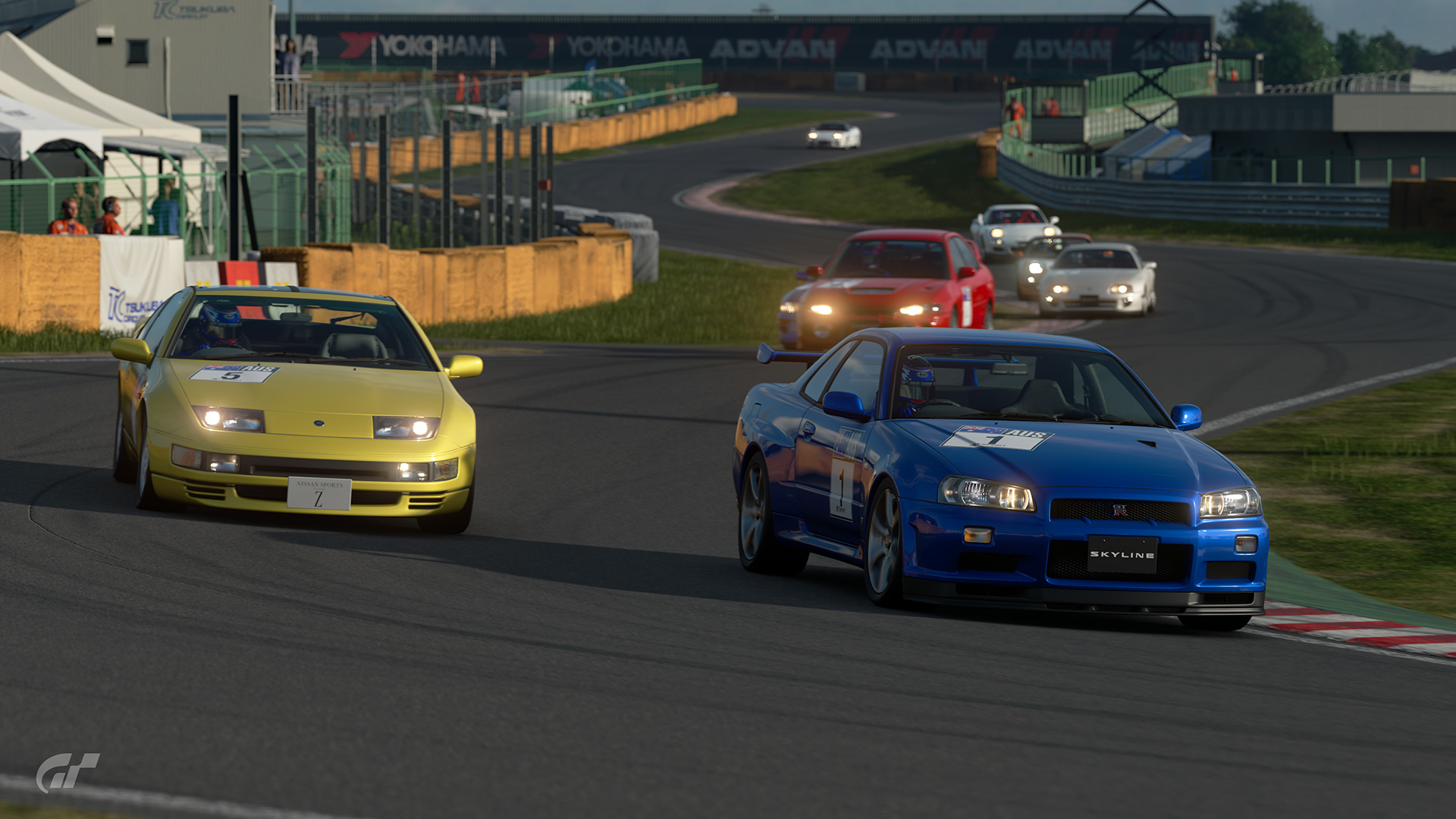 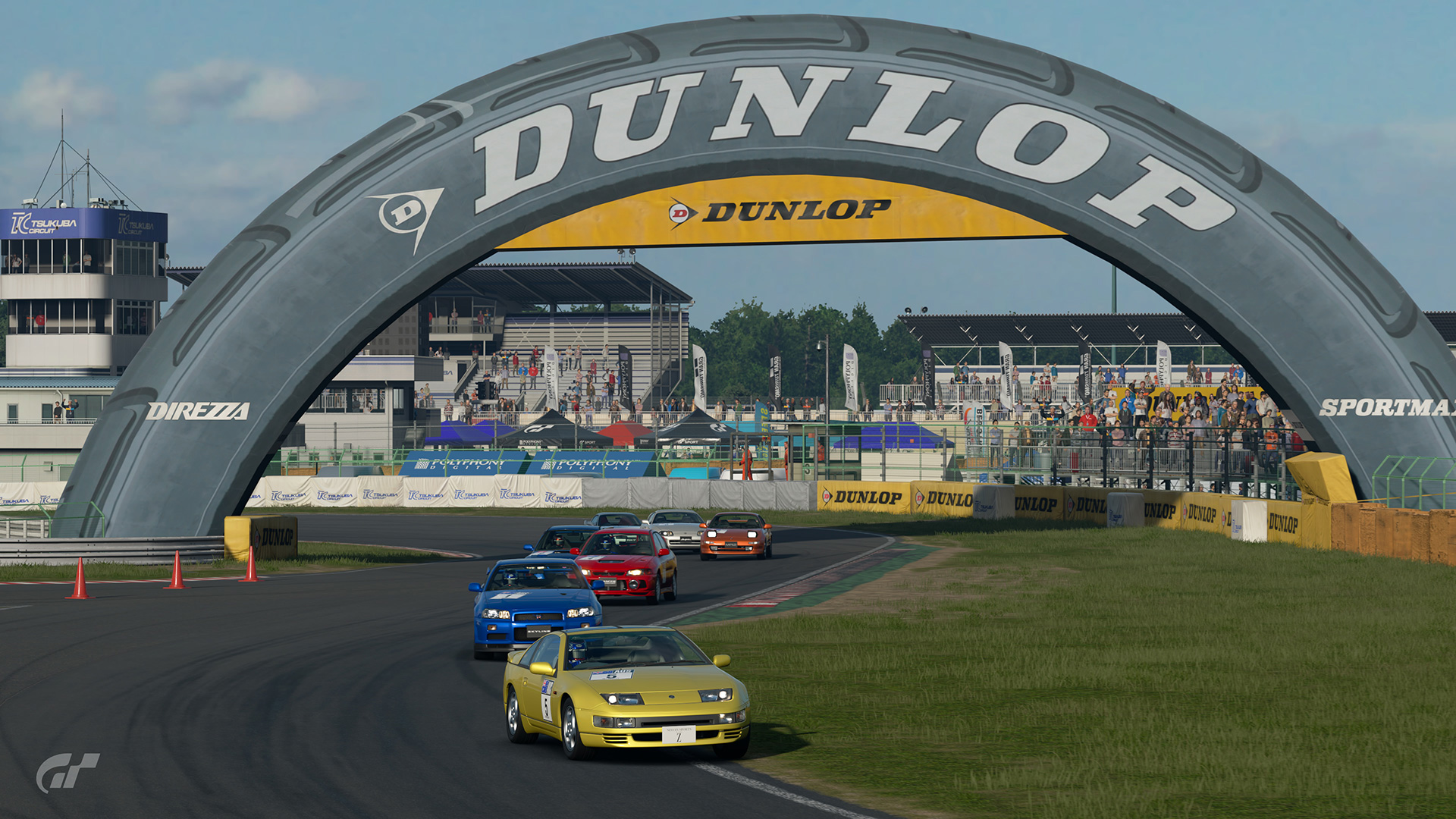 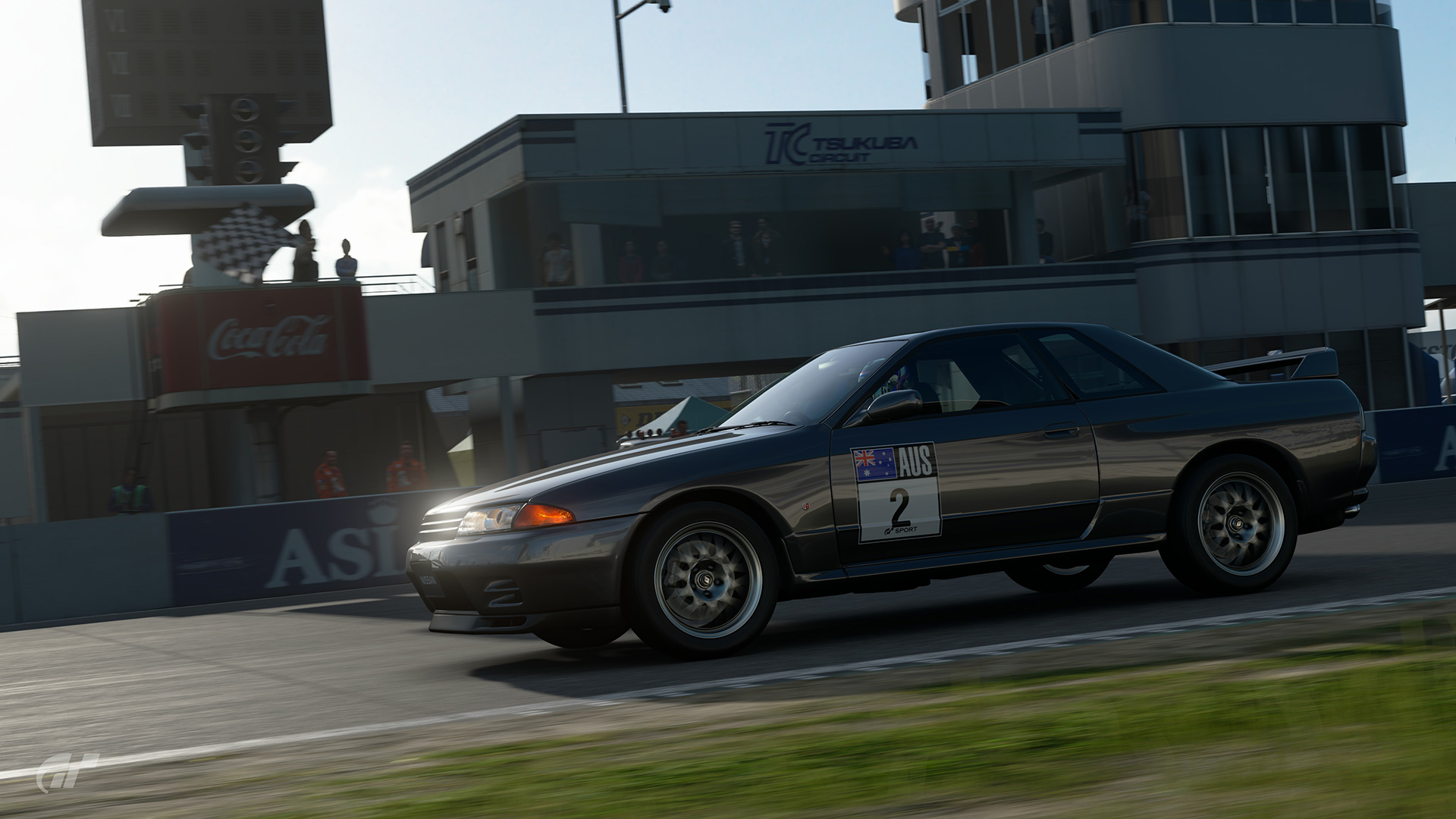 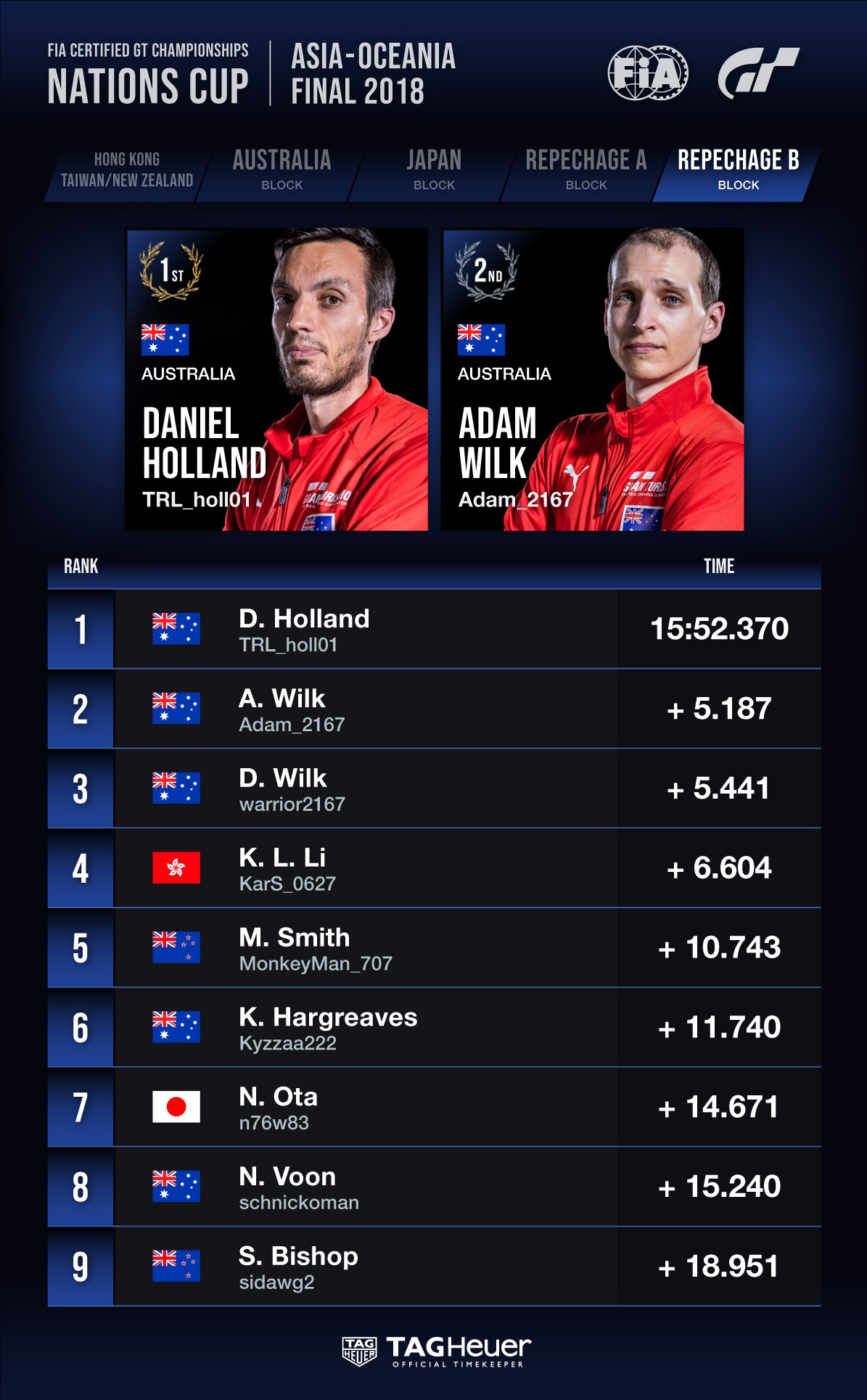