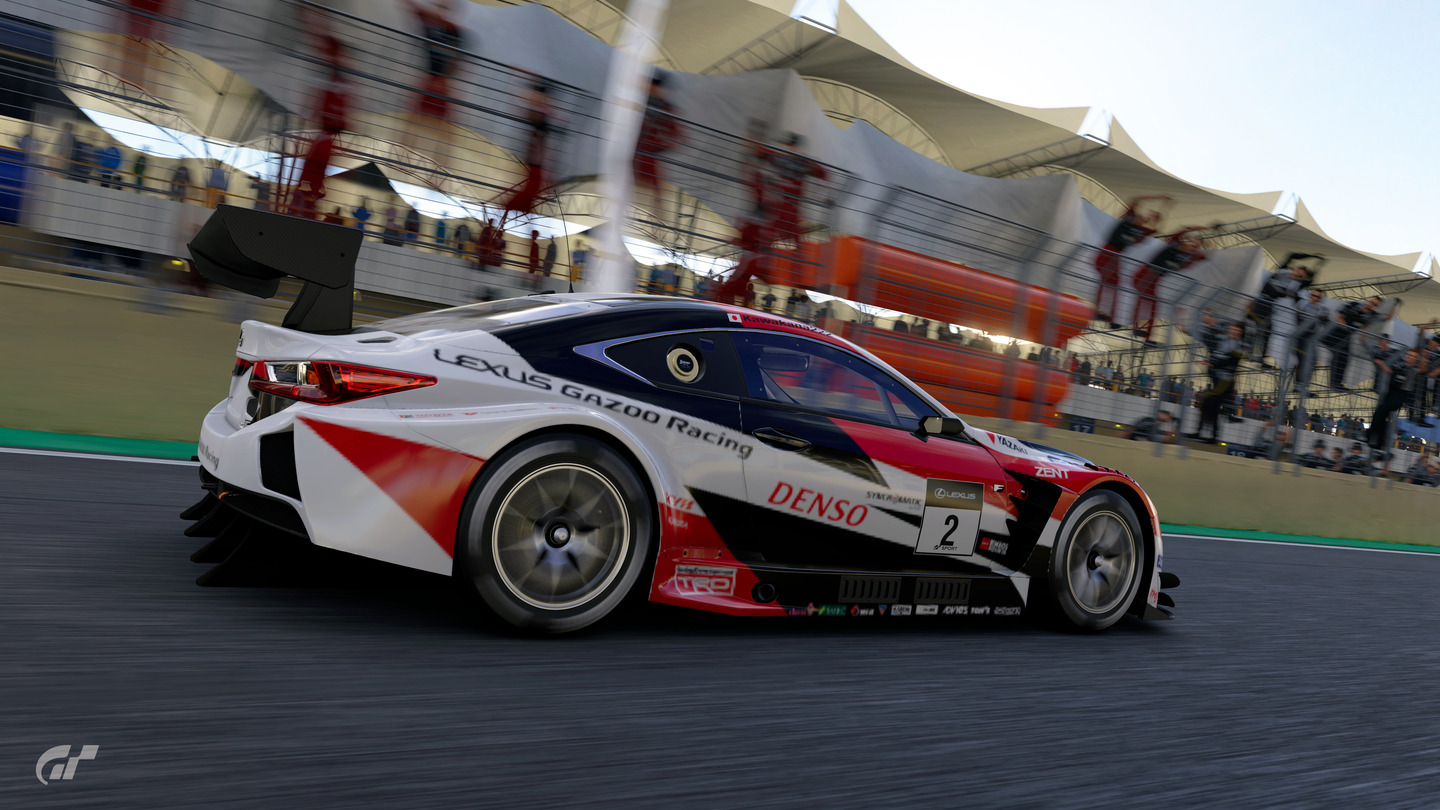 The final Round of Season 1, determining the Manufacturer Series Champion for the Asia/Oceania Region, took place in a 15 lap race on the Interlagos Circuit. With #1 s-shohei_ (Honda) immediately in the lead starting from a pole position, the tail-to-nose battle of cars began. 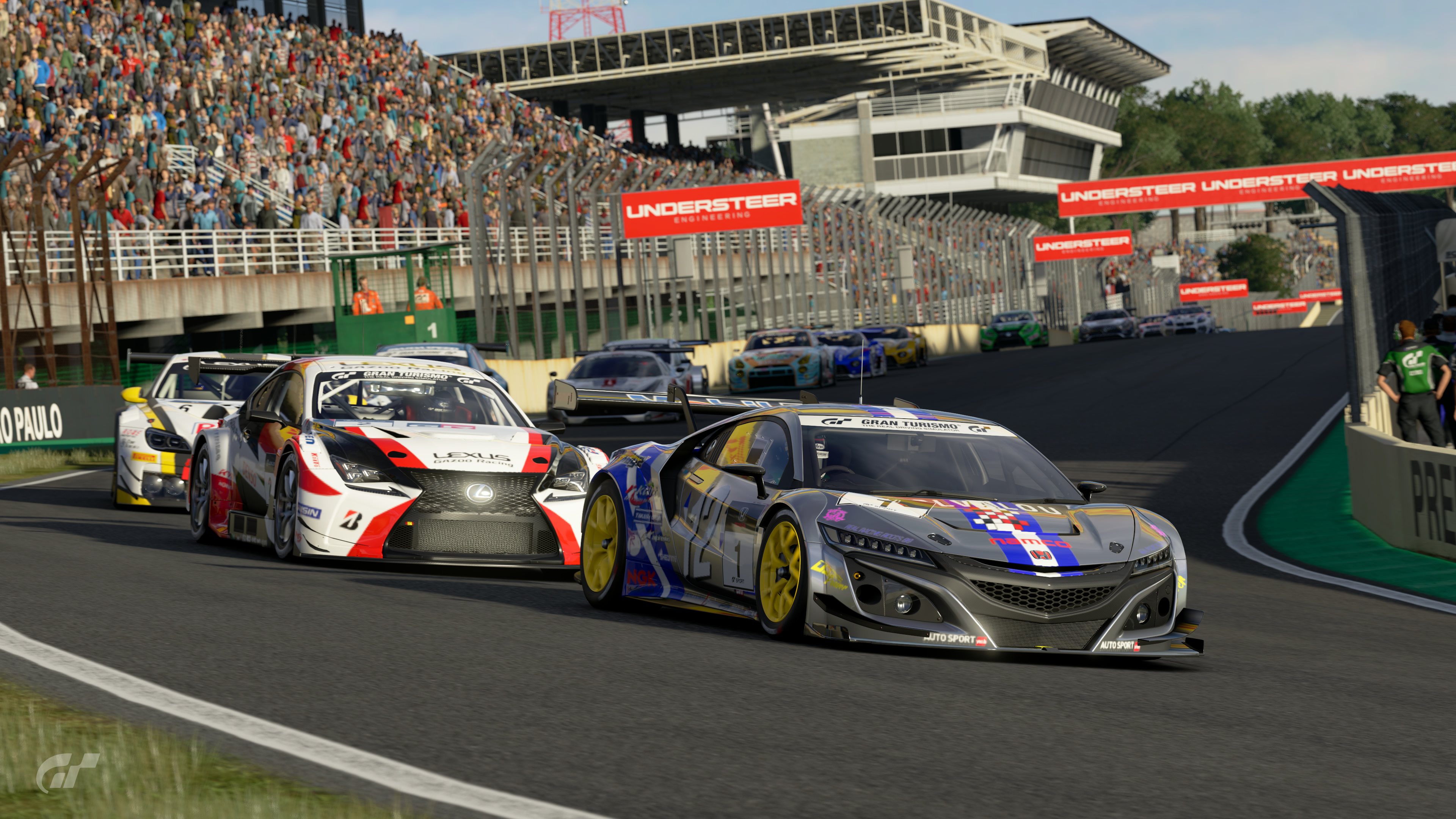 On lap 5 in the braking into turn 1, #2 Kawakana222 (Lexus) took the lead with a clean overtake on the inside of s-shohei_. 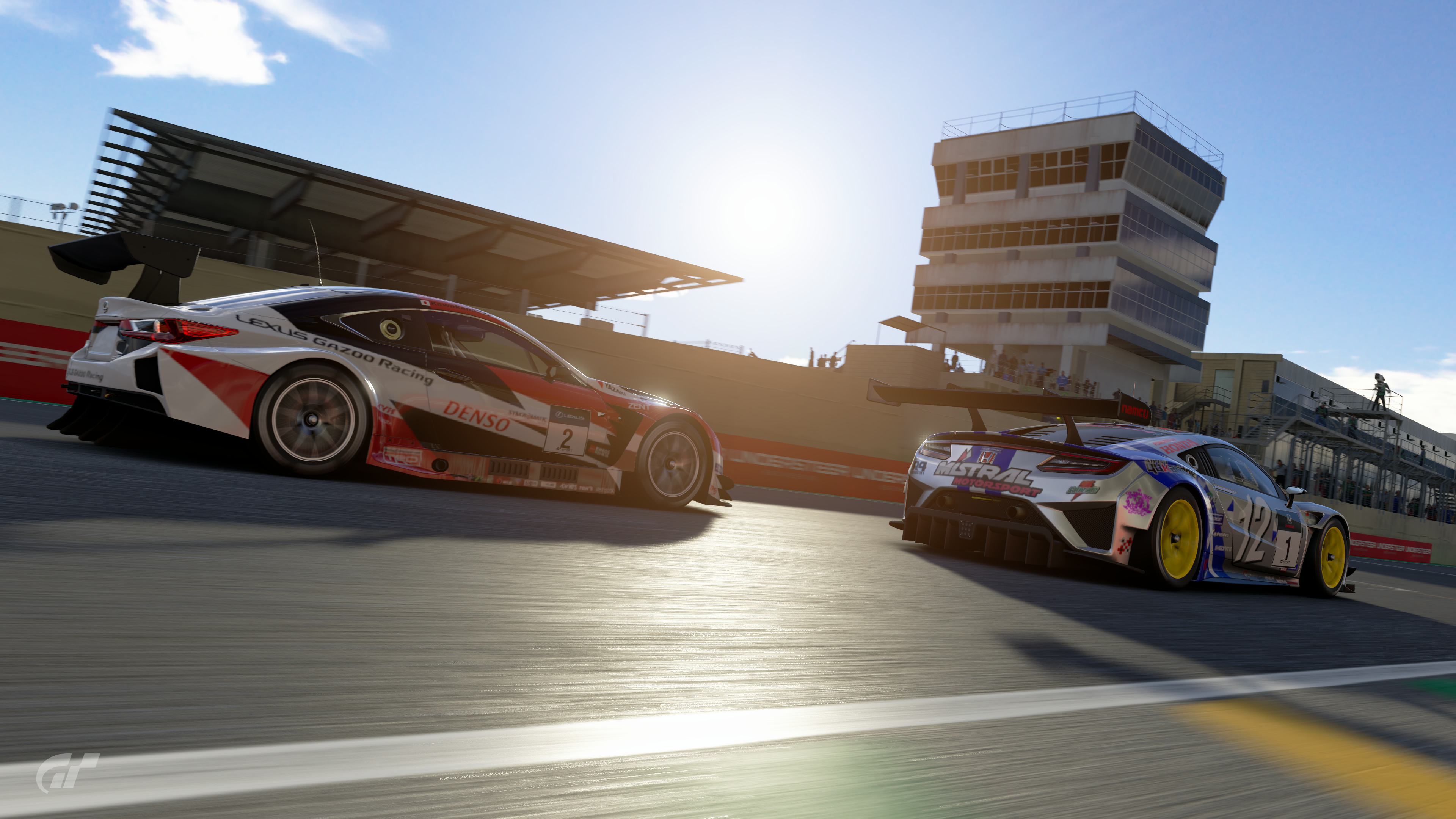 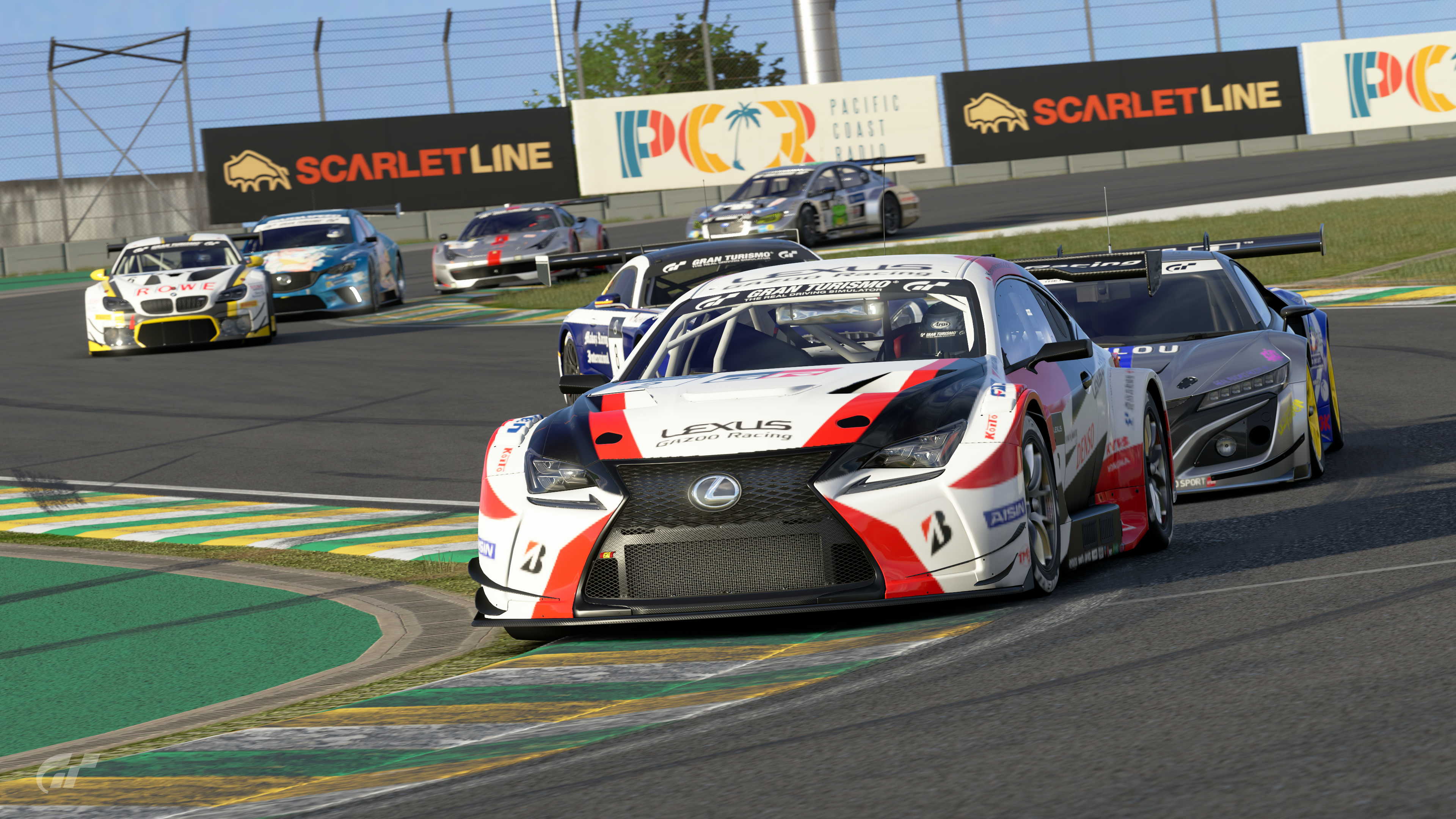 Meanwhile, #8 Nik_Makozi (Mercedes-Benz), who during the Test Season has been seen in many close battles among the top players, gradually raised ranks. When #1 s-shohei_ in 2nd slightly lost balance, he didn’t miss the opportunity to slip into the inside and take 2nd place. 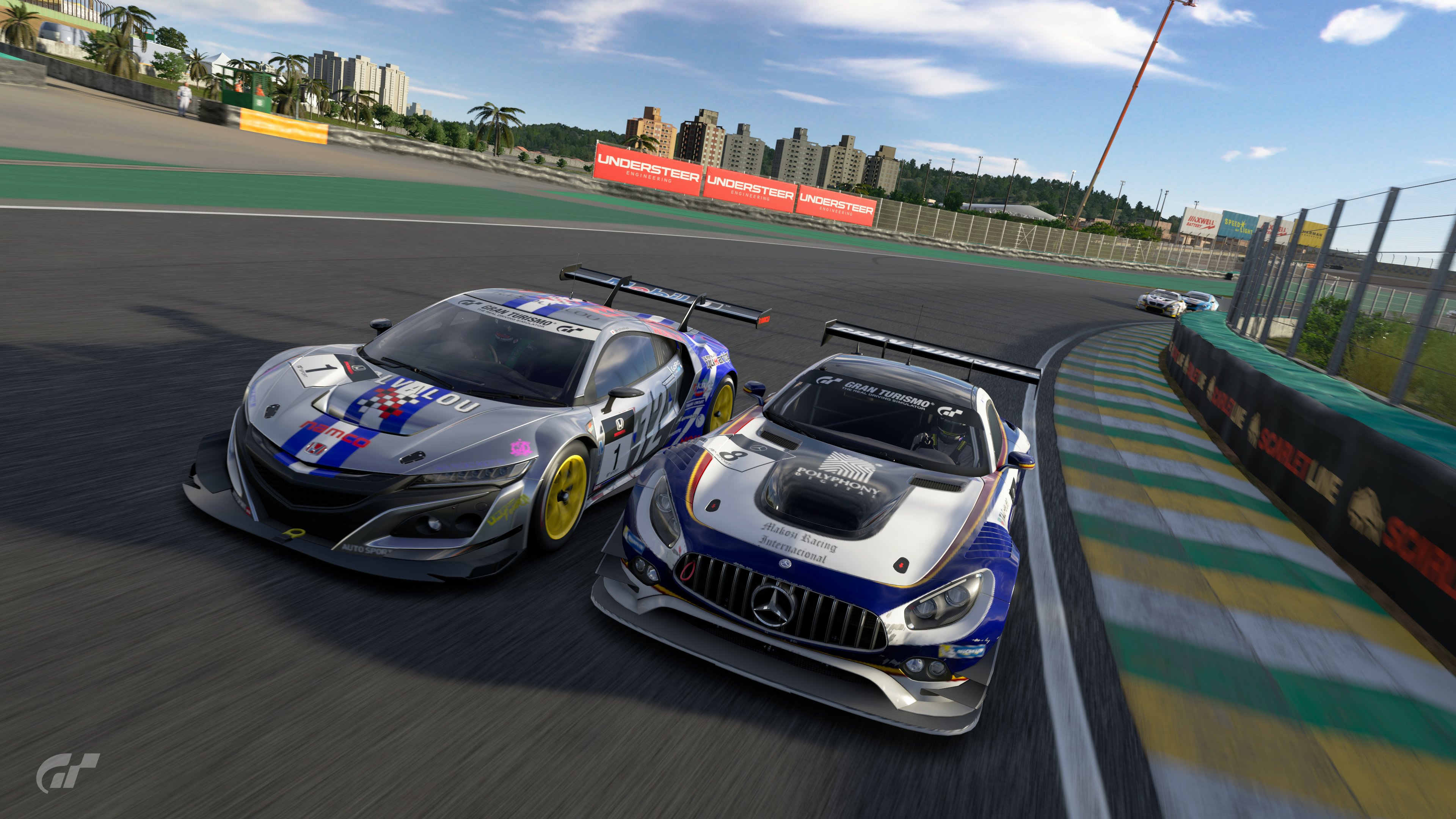 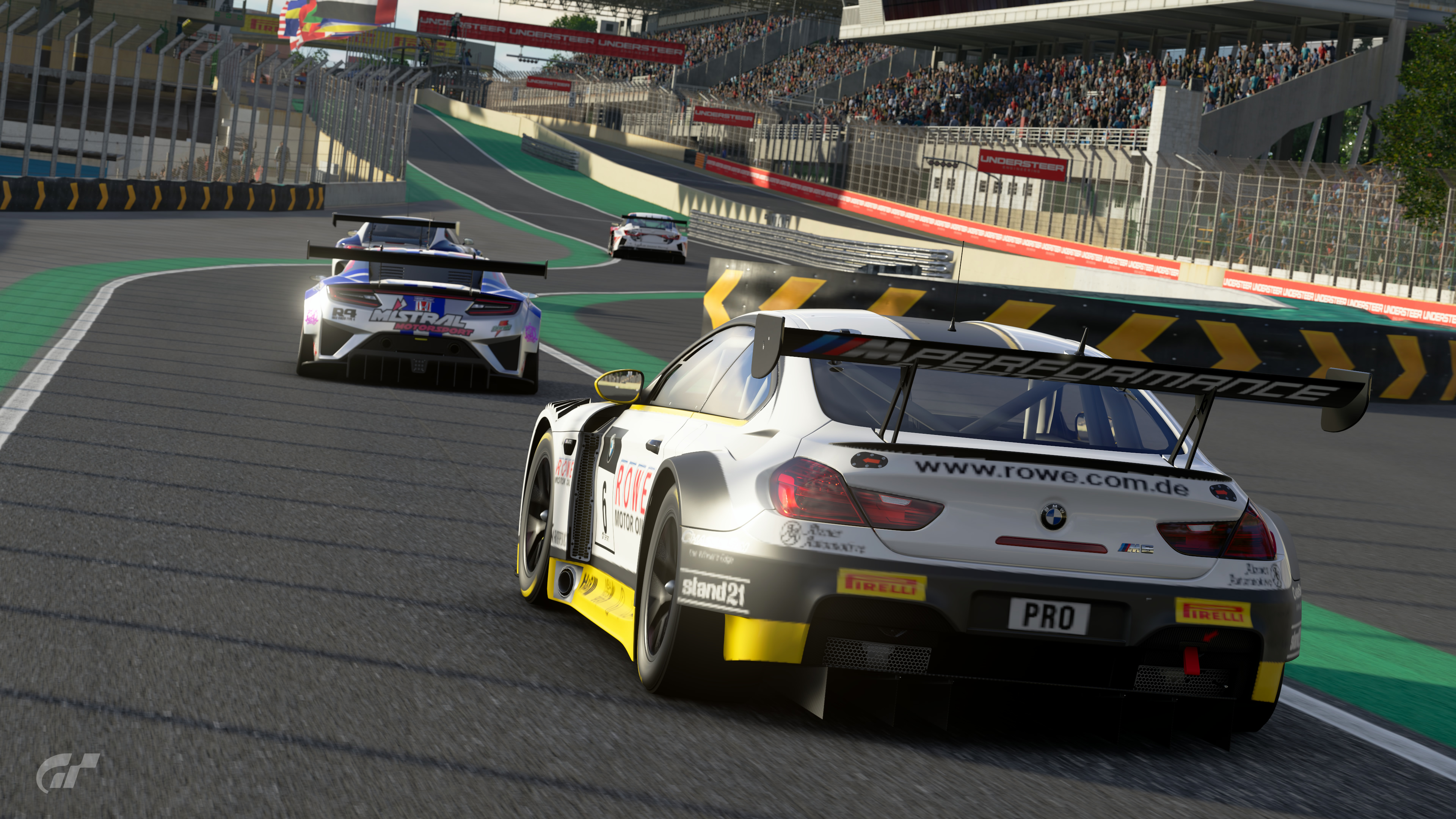 The top group led by #2 Kawakana222 all entered the pits on lap 8. kazunoklota (Mazda), who up until this point was saving fuel, was able to raise his position to 2nd place thanks to a very short refuel pit stop, but was not fast enough to overtake #2 Kawakana222, who continued to race at a consistent pace. 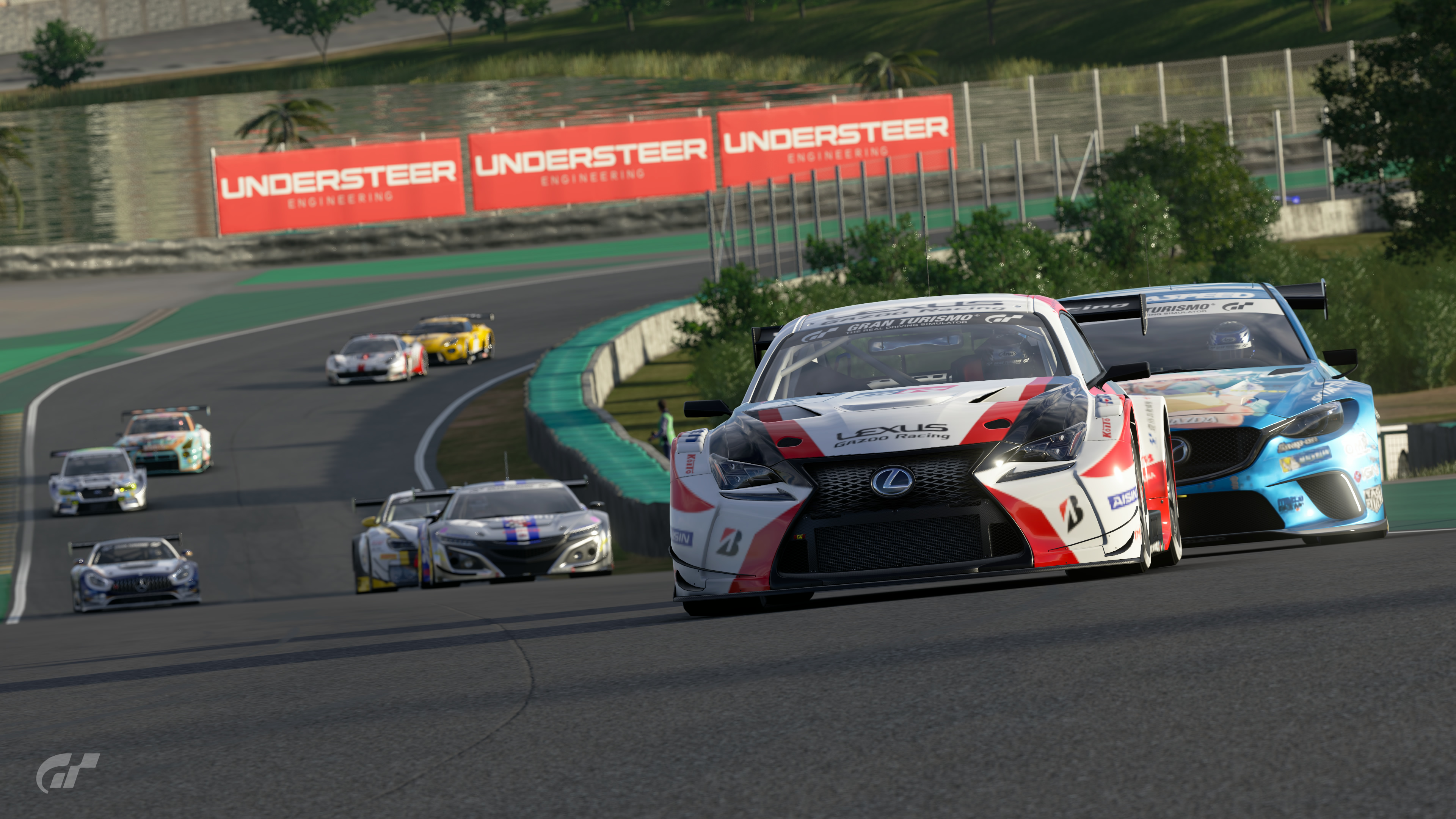 While not starting from pole position, Kawakana222 dominated the race with some rock solid performance after taking the lead on lap 5, and brought the Season 1 victory to Lexus. 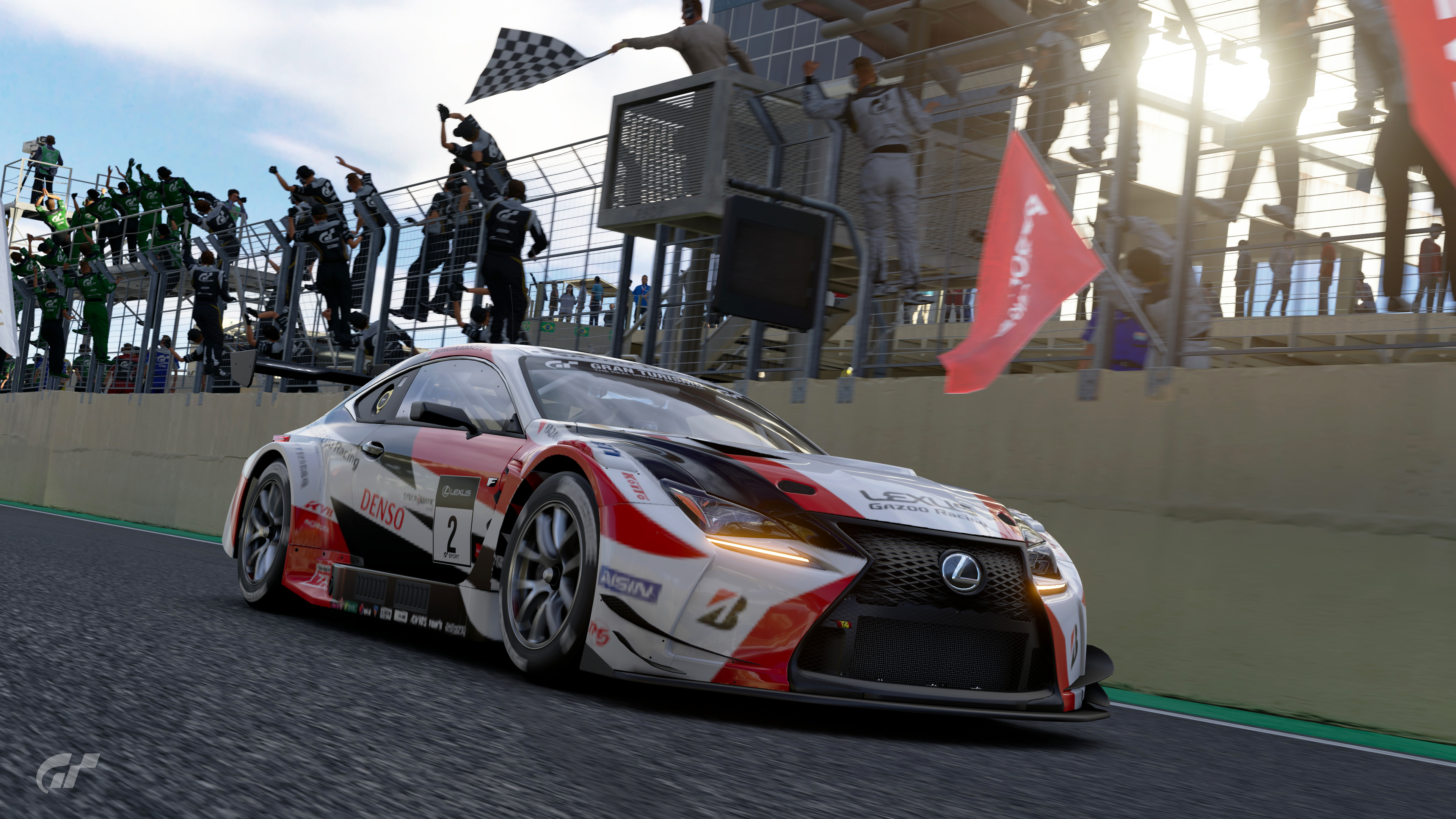 Kawakana222 had come very close to the title victory in the Test Season, but in the end it was swept out from underneath him. However, he brushed up his skills, technique and strategies during every weekend final Rounds to the point where he could win the Sport Mode series.

Meanwhile calsonic1223 (Nissan), another top player who brought the Nations Cup victory to Japan in the 2016 FIA Gran Turismo Championship Pre-Season Test hosted in London, could not even keep up with Akagi_1942mi (Nissan), and sank to 27th place in the general ranking. It will be interesting to see whether he can make a big comeback in the upcoming Seasons. 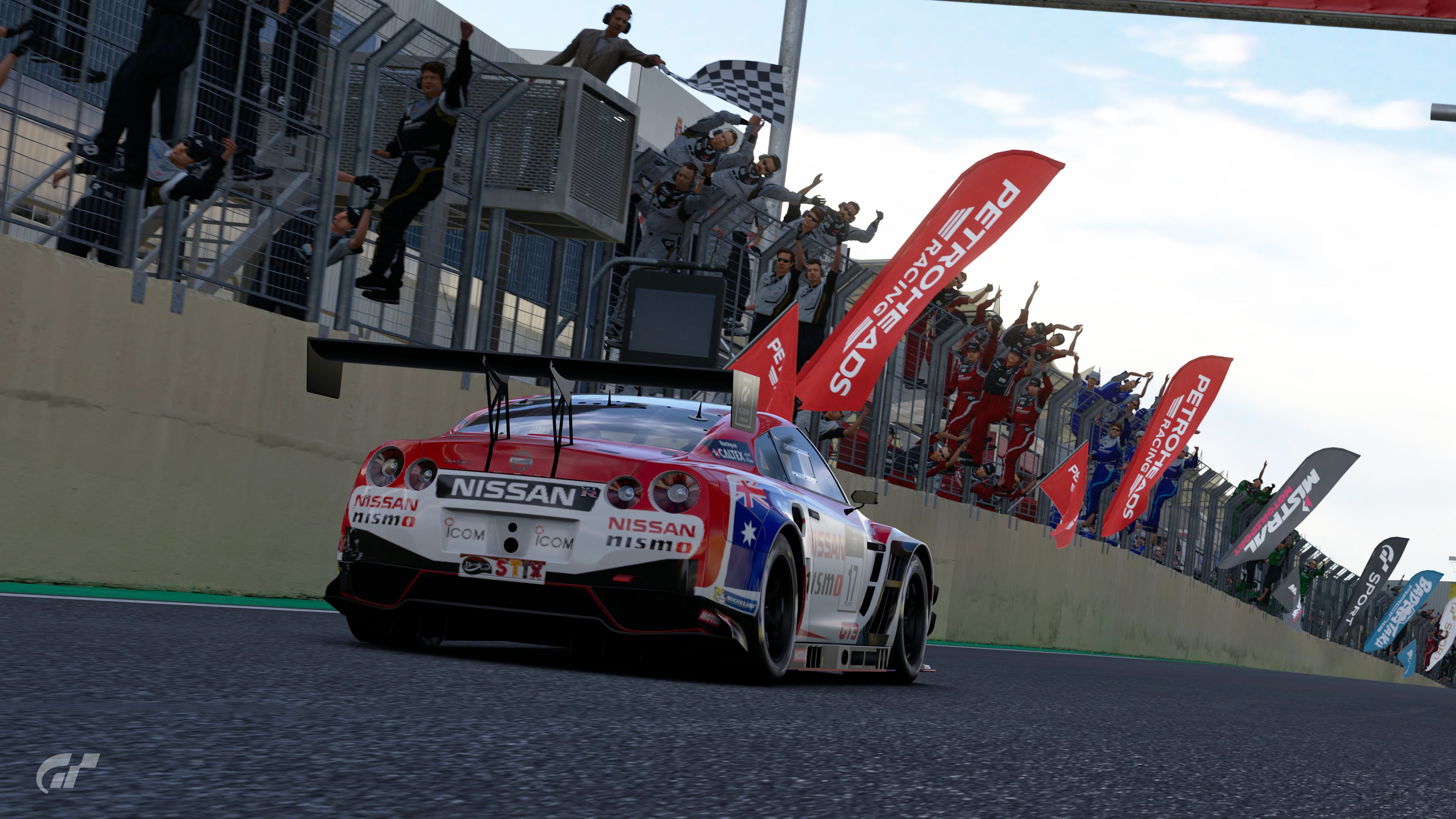