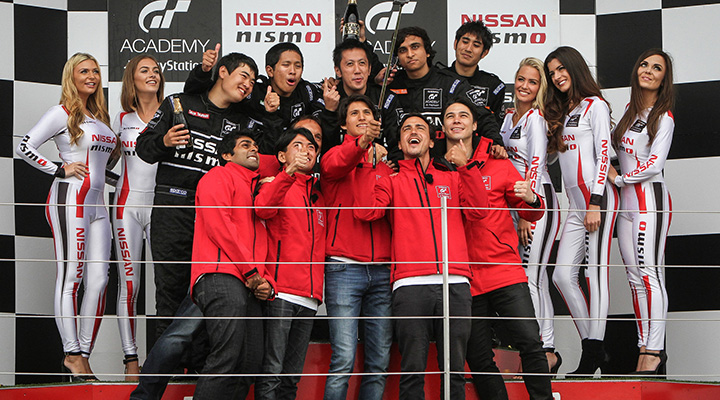 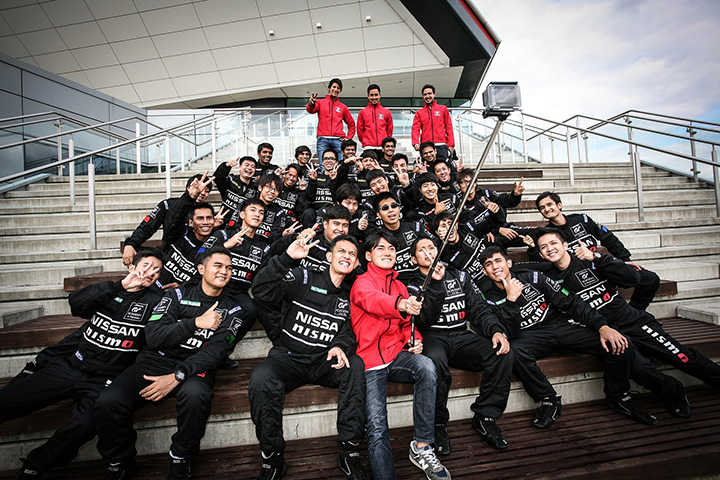 Only six lucky contestants from each territory would progress from National Finals to make the long flight to Silverstone circuit in the UK. Once there the competitors would be introduced to their respective country mentors to help guide them through the challenging six-day event. The mentors came from a variety of motorsport backgrounds and included Karun Chandhok (India), Hamish Daud Wyllie (Indonesia), Katsumasa Chiyo (Japan), Marlon Stockinger (Philippines) and Sandy Stuvik (Thailand). 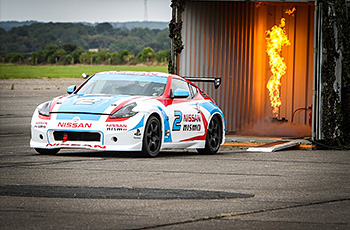 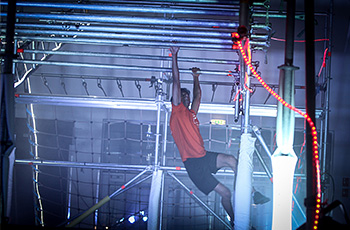 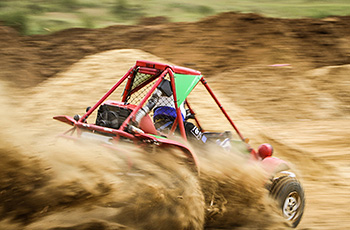 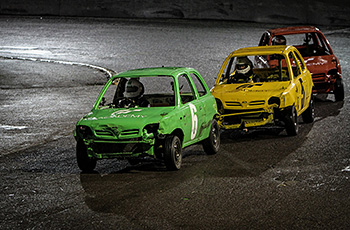 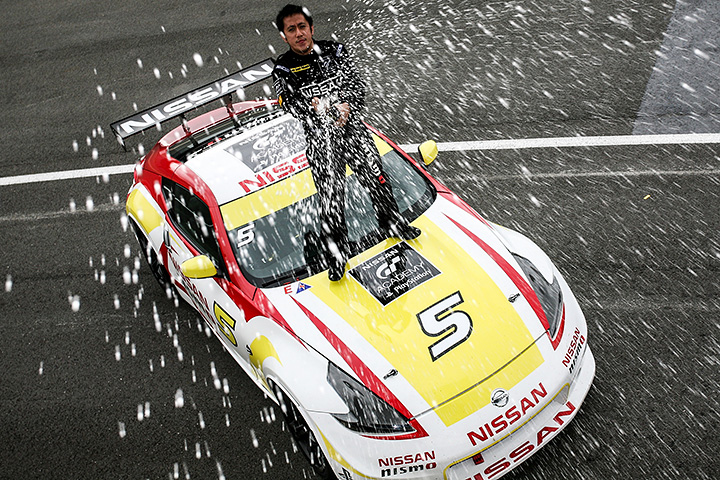