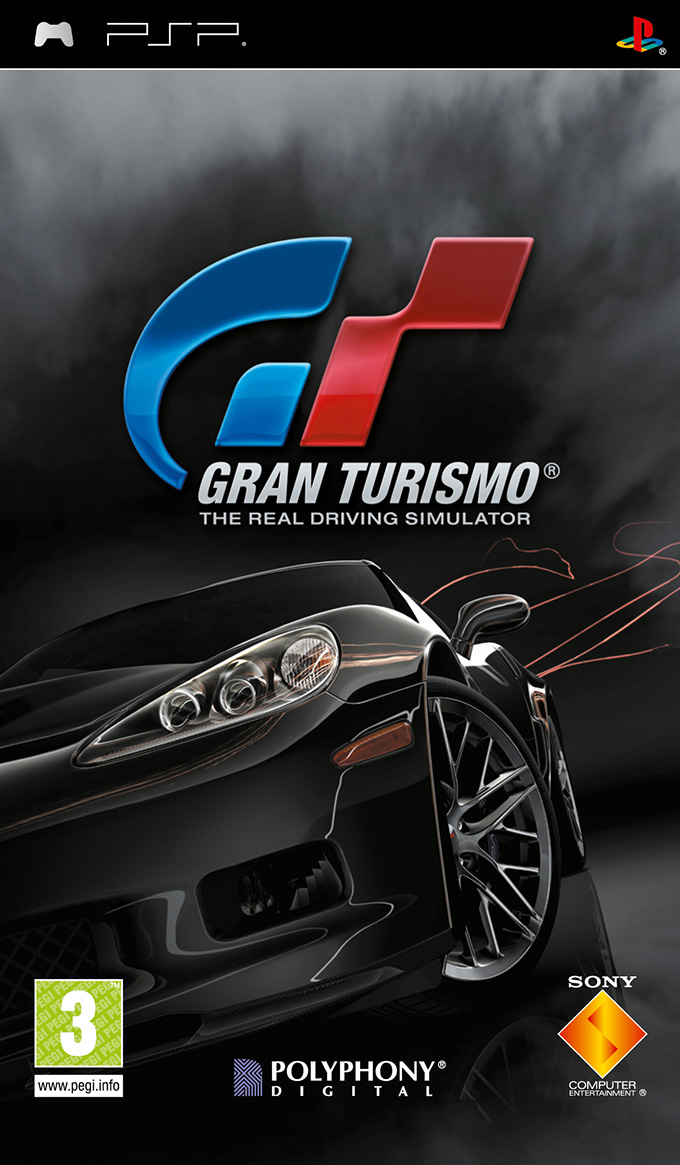 This is a full fledged, full-spec,
“Gran Turismo” running on the PSP™

Massive content including over 800 cars and 35 tracks with 70 layout variations, can now be enjoyed on the PSP™ (PlayStation®Portable) anytime, anywhere. That’s what Gran Turismo for PSP™ is all about.

Led by cars like the ’74 Lamborghini Countach LP400, there are many models making their first appearance in the series. As for the tracks, there is the popular Nürburgring, and a dirt track that can be driven by 4 players simultaneously.

There are many new innovations such as the single races where the player can nurture their personal AI driver, head to head racing using the Adhoc mode of the PSP™, and trading and sharing of cars. The popular drift trials are also included in the game.