The 2021 Series Midway Point is Here! 'World Series Showdown' to be Broadcast on 21-22 August and Special Page Now Live!

The World Series Showdown event marks the exciting midway point of the FIA Gran Turismo Championships 2021 Series and will be broadcast on 21 and 22 August.

The Manufacturer Series races will be broadcast on Saturday, 21 August with the Nations Cup following straight after on Sunday, 22 August. Both races will feature the best drivers from around the world competing online, so be sure to catch all of the racing action live on the official 'Gran Turismo TV' YouTube channel and 'Gran Turismo LIVE,' complete with commentary.

The World Series Showdown is a global online event in which drivers battle it out for a place in Season 2 of the World Series (Rounds 3 and 4). It is contested by the 2020 World Finalists together with the top drivers from the 2021 Online Series - Season 1 and marks the midway point of the 'FIA Gran Turismo Championships' 2021 Series. Each respective event (Nations Cup and Manufacturer Series) consist of three races with points determining drivers and teams final standing. In addition, a maximum of 10 World Series Points will be awarded to the top drivers and teams.

Broadcast begins Saturday, 21 August from 3:00pm (BST)
The Manufacturer Series will feature 36 drivers from the Online Series Season 1 representing 12 automotive manufacturers including the Official Partners of the FIA GT Championships. Teams of three will compete over three races out for a place in Round 3 and 4 of the World Series. 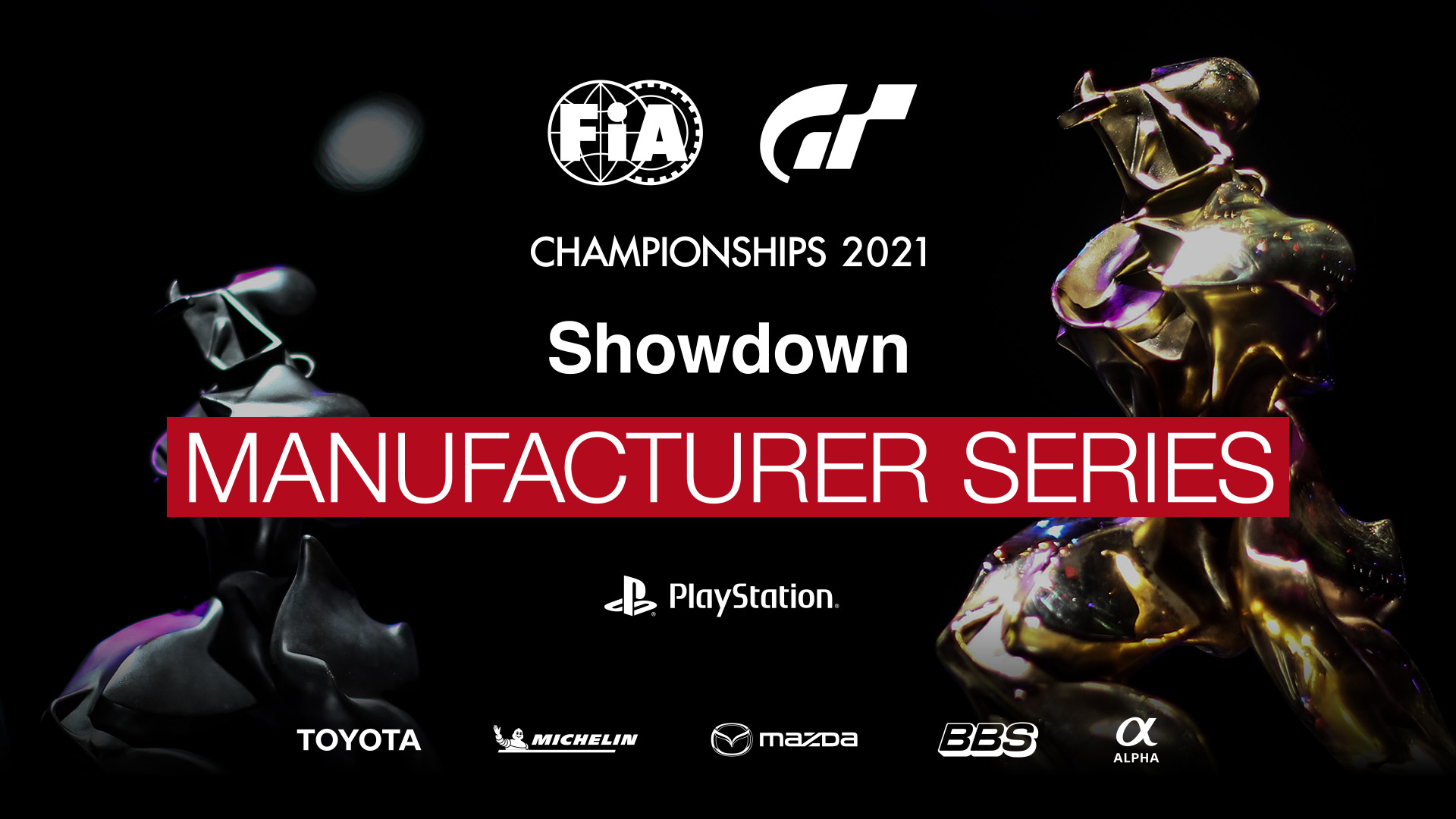 Broadcast begins Sunday, 22 August from 3:00pm (BST)
The Nations Cup will see the 14 finalists from the 2020 World Finals, as well as the top 16 competitors from the Online Series Season 1, come together in an event that will feature 30 drivers representing a total of 16 countries. The event will consist of three races, a Semi-final A and B, as well as a Grand Final with drivers competing for a place in Rounds 3 and 4 of the World Series. 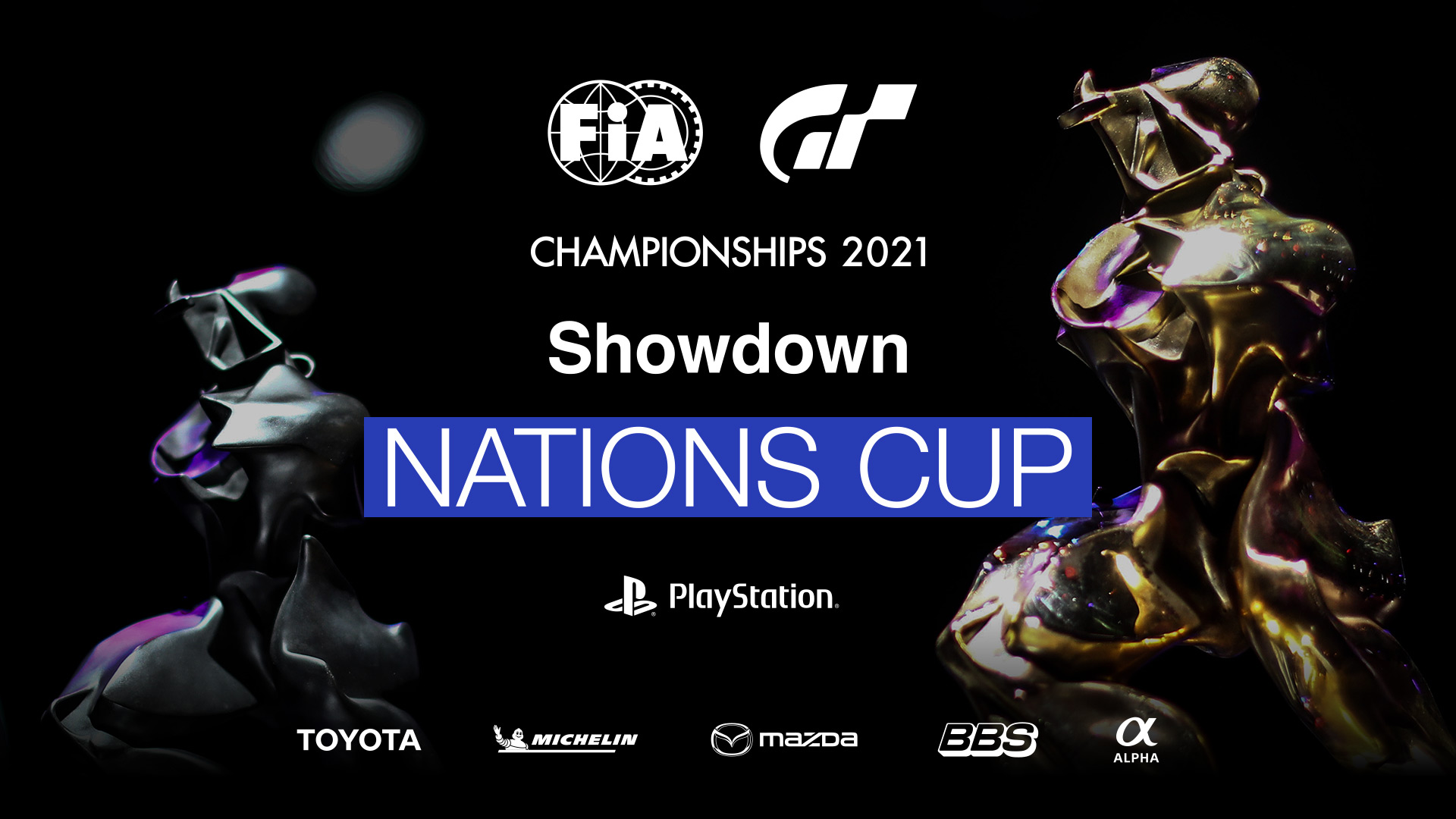 Please see the 'World Series Showdown' Special Page for further details regarding race formats, competing drivers and all of the information described above: